If you are too busy during the day at work, believe us when we say you are not missing much on television. Thanks to Maury and The Jerry Springer Show, daytime talk shows have gone down the tubes and never coming back! The topics these shows come up with may be insane, but they definitely provide us with lots of laughs. Check out some of the funniest TV captions from daytime talk shows right here for a good laugh!

All For A Weave 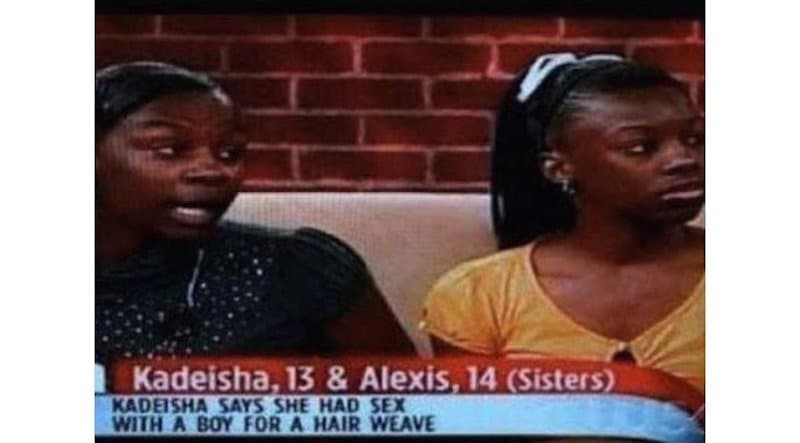 First of all, these girls are 13 and 14 years old and should not be having sex! Where are their parents? Second, sex for a weave? This is our future generation!

The Dog Did It! 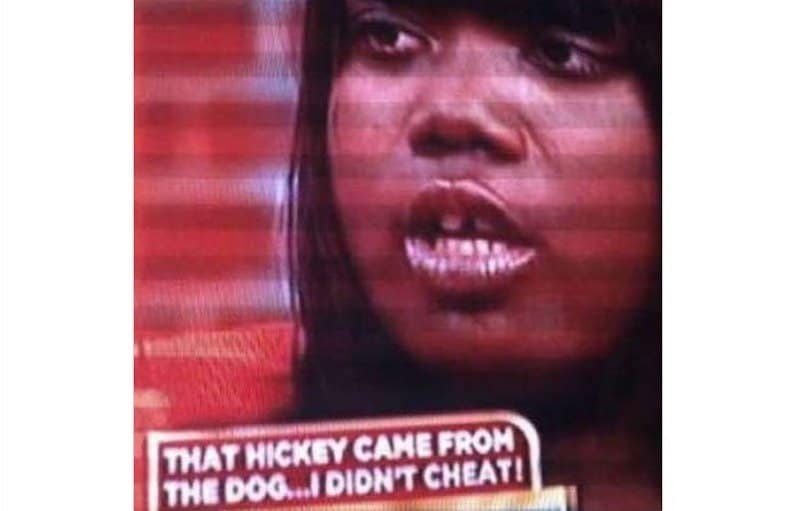 How can this girl be pregnant? She looks like she should be selling us Girl Scout cookies and not be worried about who the father of her baby is!

We Can’t Blame Him! 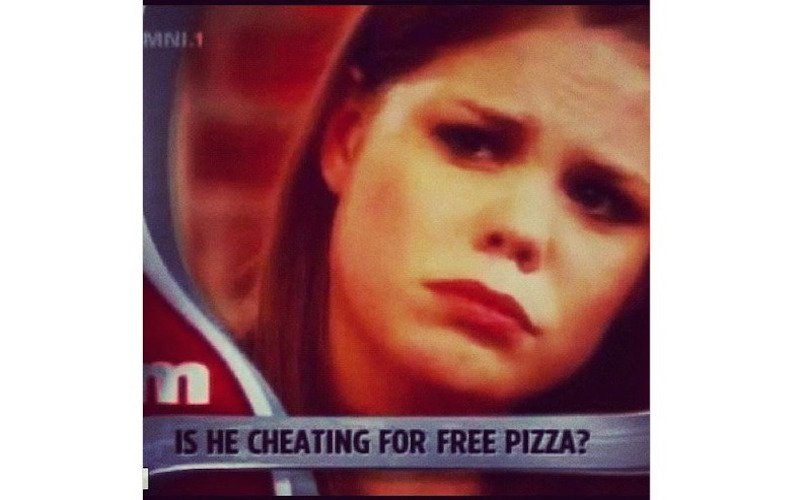 We do not support cheaters, but how can someone turn down free pizza? 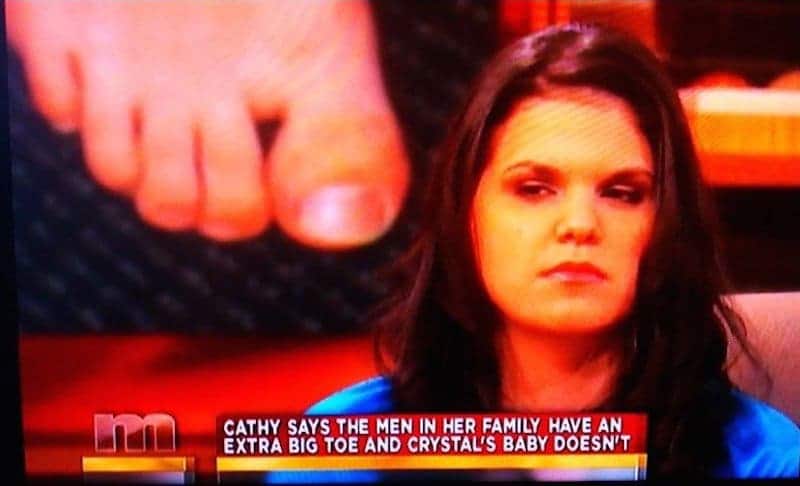 So, this baby has normal feet, which proves that he can’t be a part of their family? 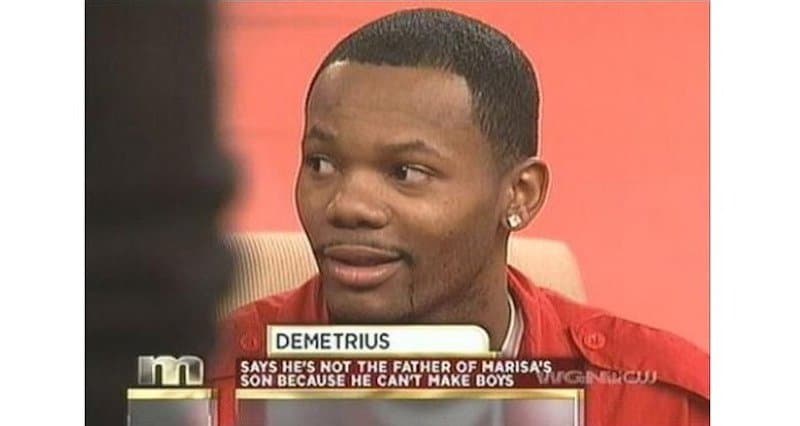 This guy knows what kind of baby his sperm can make. He has 20 kids and they are all girls, so no way he can make a boy. It is a proven, scientific fact! 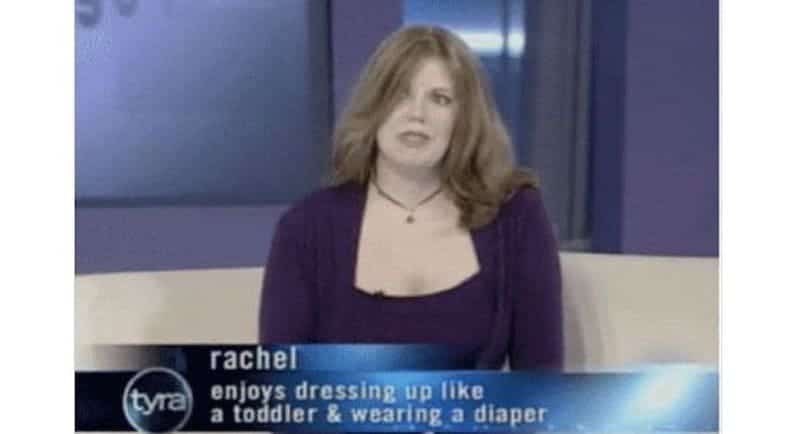 Sometimes people should just stay home and keep their fetishes to themselves. Even Tyra Banks was showing off the freaks while her show was still on the air. 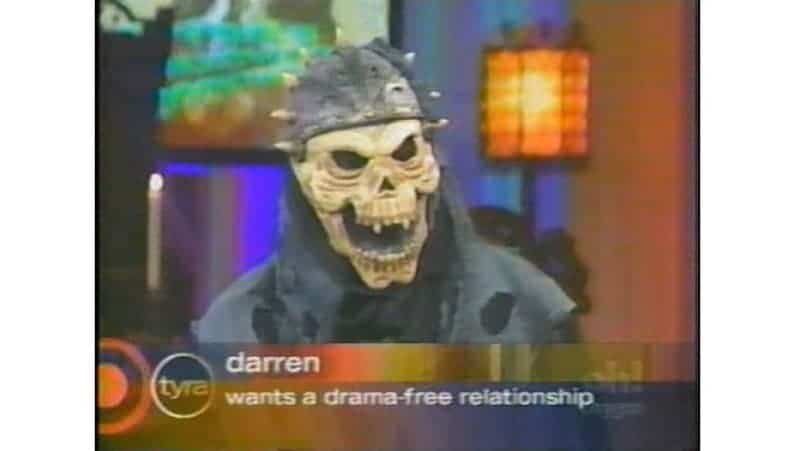 When we look at Darren, we see no drama at all! We also don’t see his face, but that’s not needed.

Amanda may be afraid of chickens, but we don’t think this is going to help her. That scares us and we love chickens!

They are always doing DNA tests on daytime talk shows, so that does not shock us. The fact that her name is Pancake, now that surprises us and makes us giggle! 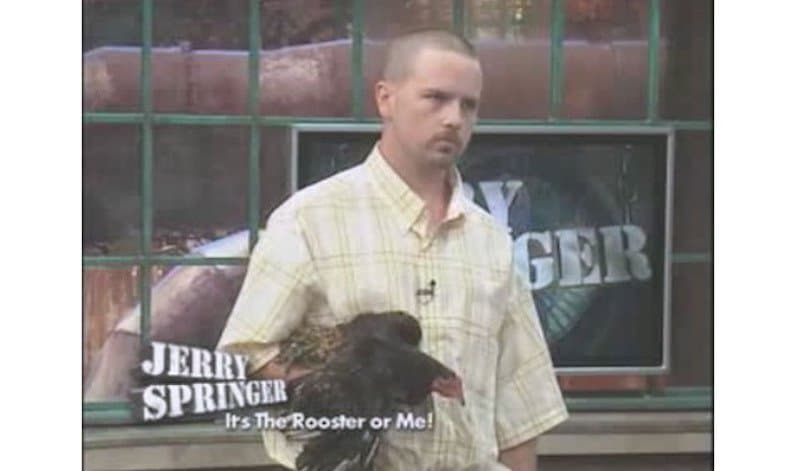 They couldn’t hash out this fight at home? Nope, they had to bring the rooster with them and he was giving the ultimatum to his significant other: pick him or that rooster!

This girl knows what she likes and she’ll do whatever it takes to get it. Lobster is good, but having sex for a lobster buffet? That might be taking it a little too far!

While we’re not too sure on the standing of people marrying their pets, specifically horses, this is just wrong… on so many levels. But hey, that horse does have some nice looking hair.

For The Love Of Poop 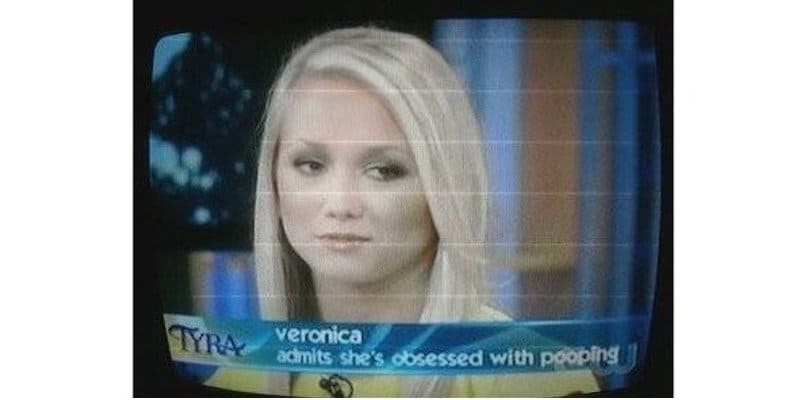 Why would anyone go on national television and talk about their obsession with pooping? We all need to do it, but we all don’t need to be talking about it. 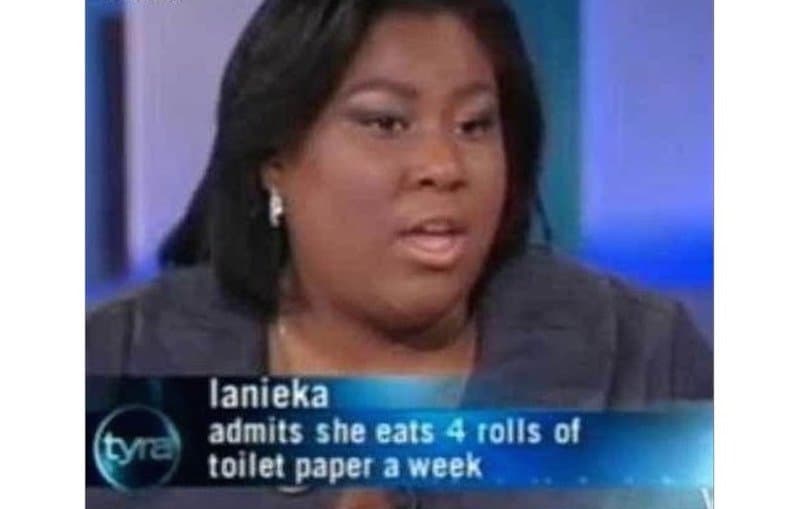 Give Him His Leg Back! 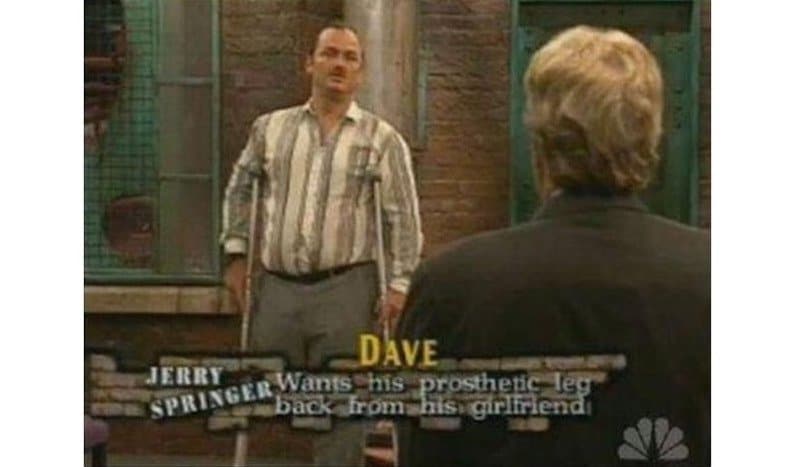 We saw this one and died laughing! This man is literally on the stage without his prosthetic leg and begging his girlfriend to give it back to him. We want to know why she took it from him! 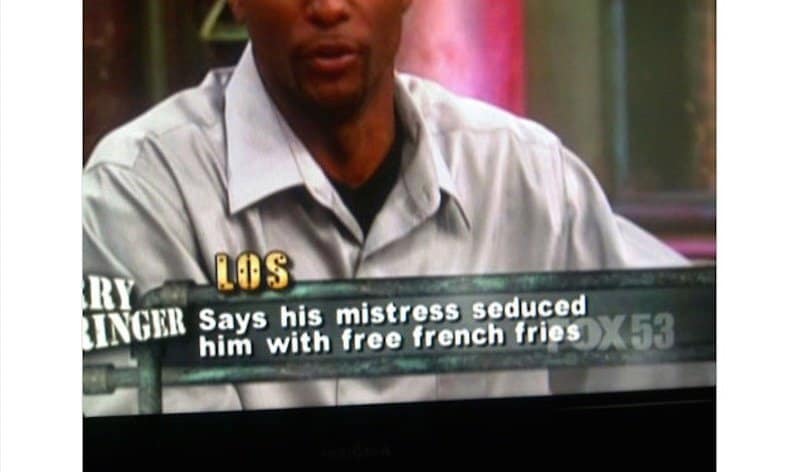 Times are tough and people need to eat, so giving it up for free food is the answer. You don’t even want to know what he did for the ketchup to go with those fries!

Proud Of His Work

Sure, this is an old school photo when Ricki Lake was on the first time around, but we still had to include it. He is a prostitute and he is proud of it. The ladies (or men) definitely loved a good mullet back then! 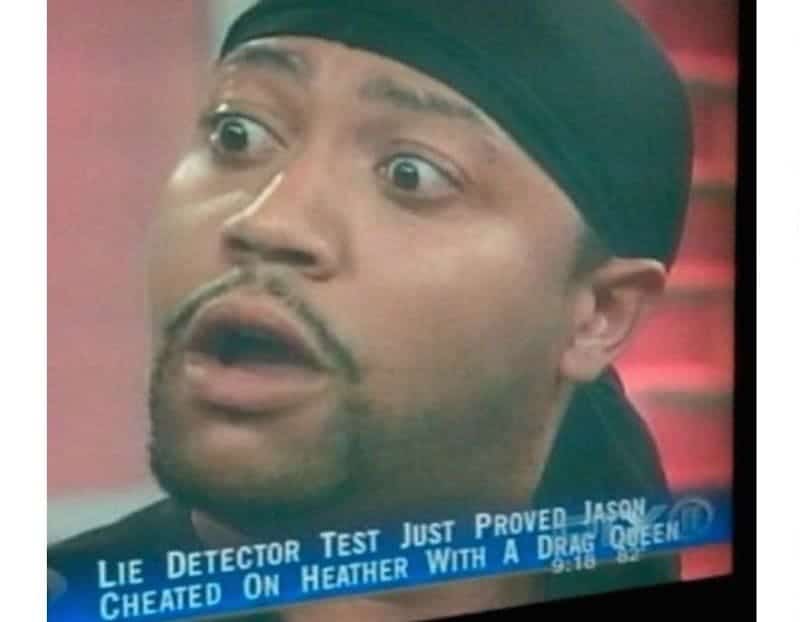 We are torn on what makes this photo funnier: his reaction and those eyes or what the caption actually says. You know he was adamant about not sleeping with a drag queen, but his lies were just outed for everyone to see and we love it!