The world is full of interesting things and ideas that most of us will never get to explore, but fear no more, for this list has you covered. Full of weird and wacky facts about random things that aren’t quite useful, but are hilariously entertaining and just plain weird. Although these may not actually be of any use in day to day life, it is useful as conversation starters or just to amaze your friends with something new and entirely silly or wacky. This is a list of ten hilarious facts that aren’t really useful. 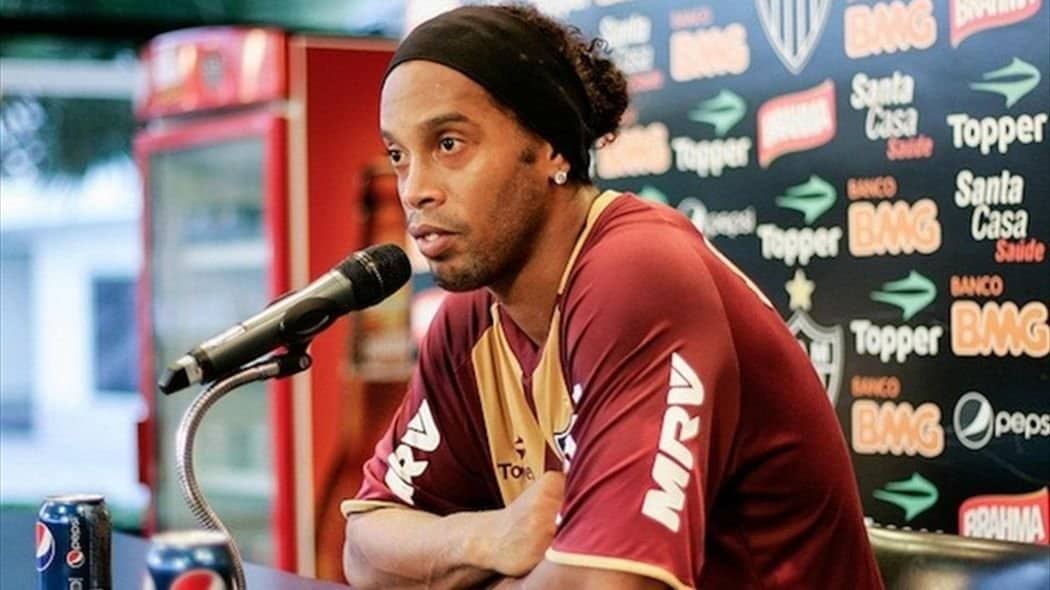 Coke ended its sponsorship of Ronaldinho when he was found to be drinking Pepsi. 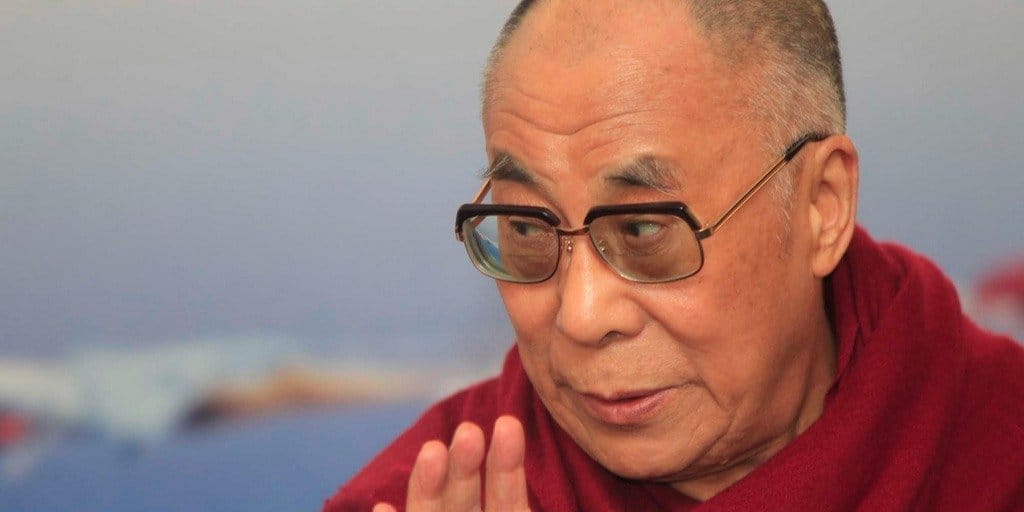 Unless you have prior government approval, it is illegal to be reincarnated in China.

Stored In The Cloud 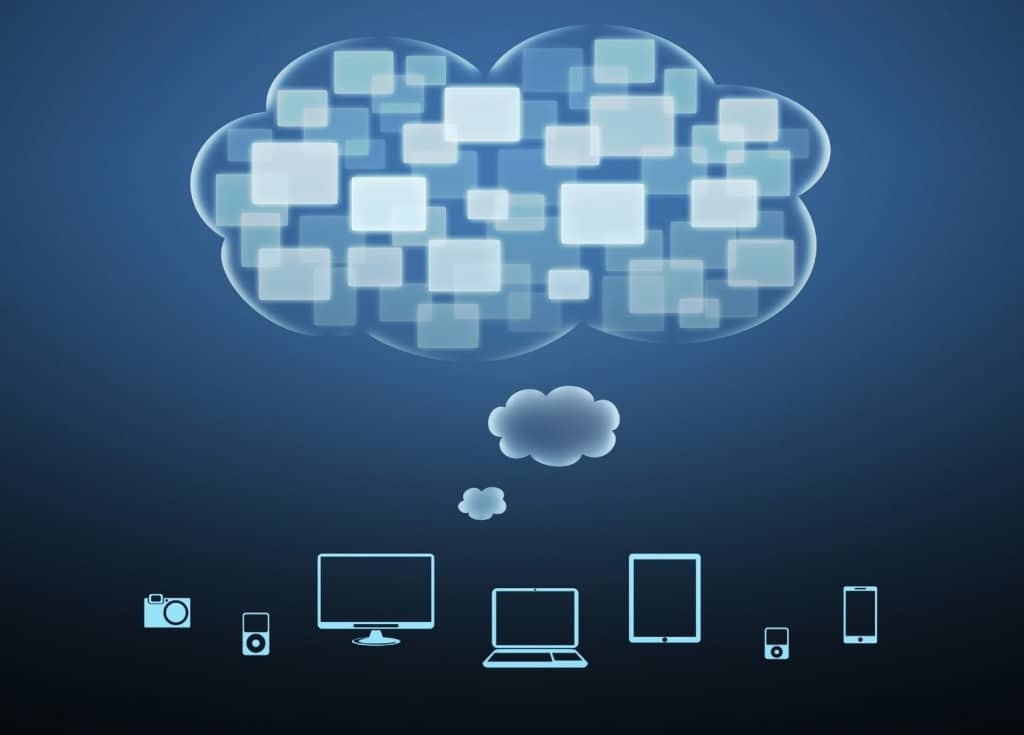 Citrix, a US company that provides servers conducted a survey that found 50% of people believe the state of the weather affects “the cloud” or cloud storage. 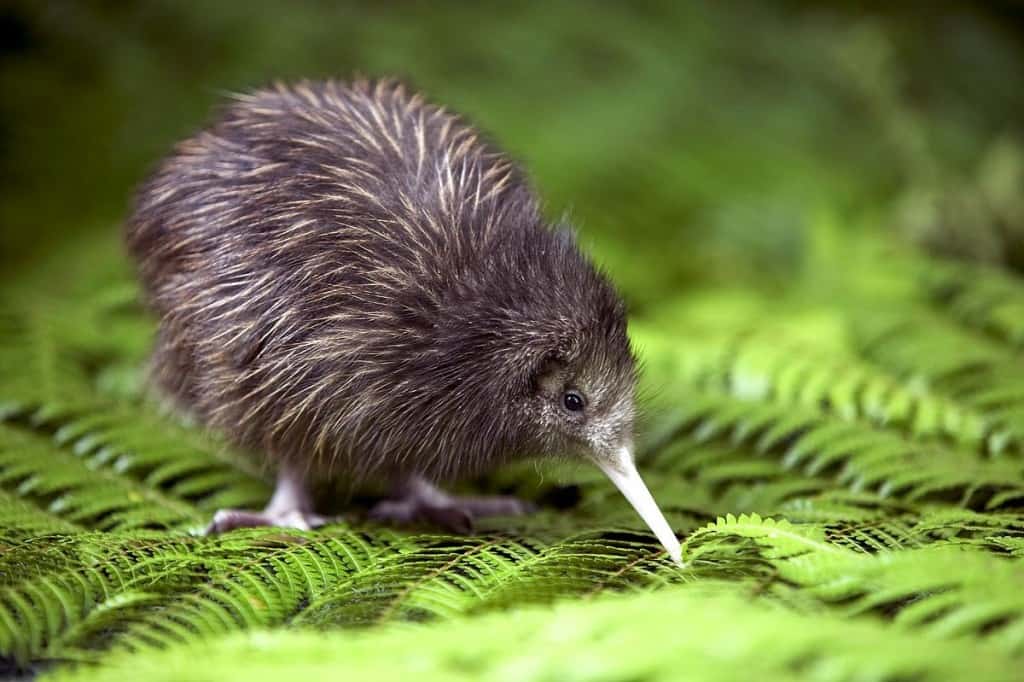 The Kiwi – a flightless bird – is the main emblem on the Royal New Zealand Air Force. 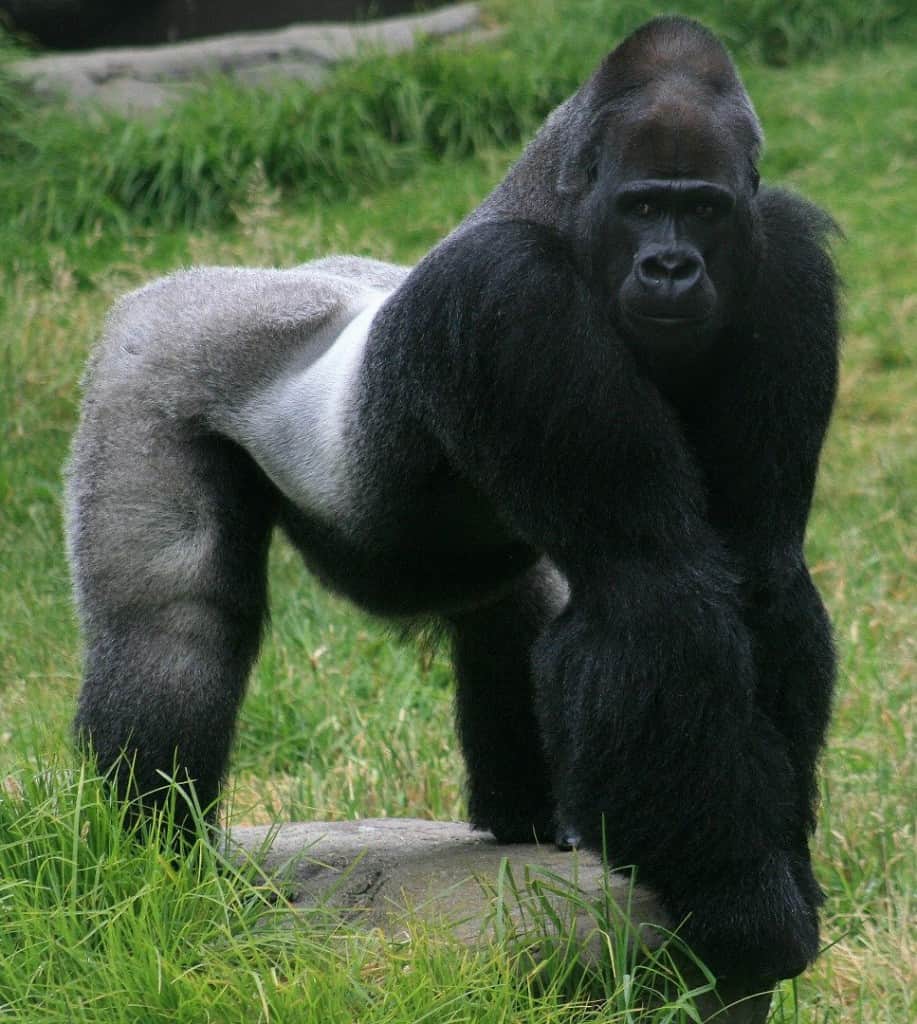 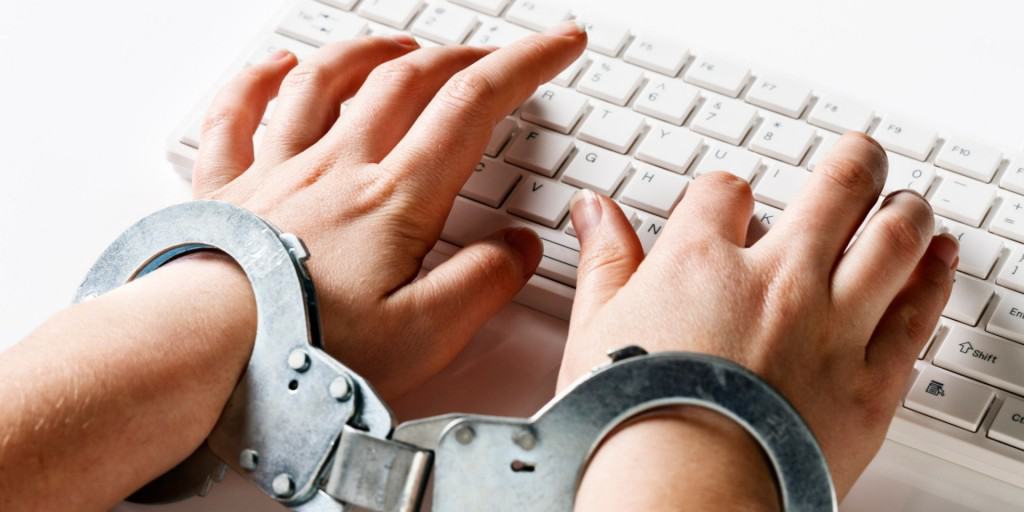 In China, the word censorship is affected by censorship. 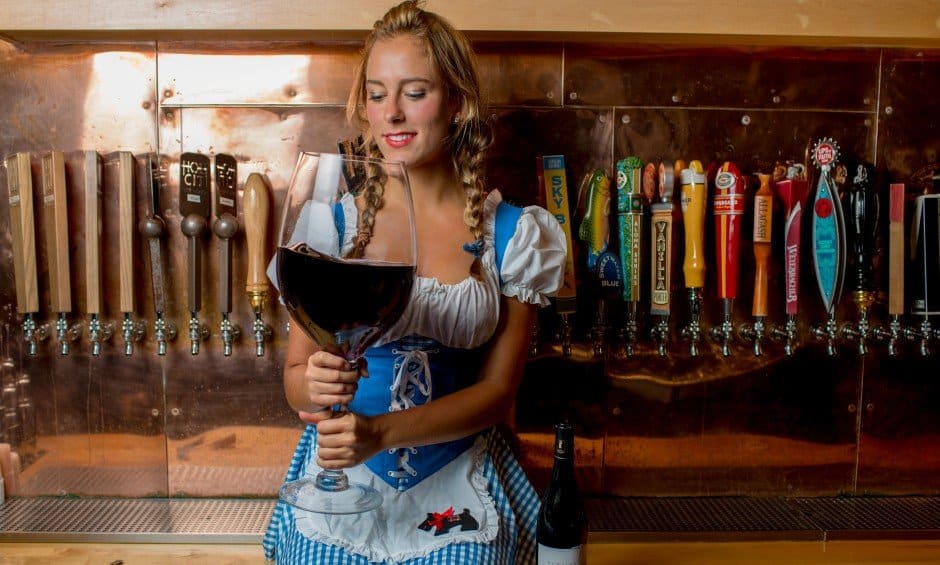 In medieval times a measurement of wine was called a “butt”. 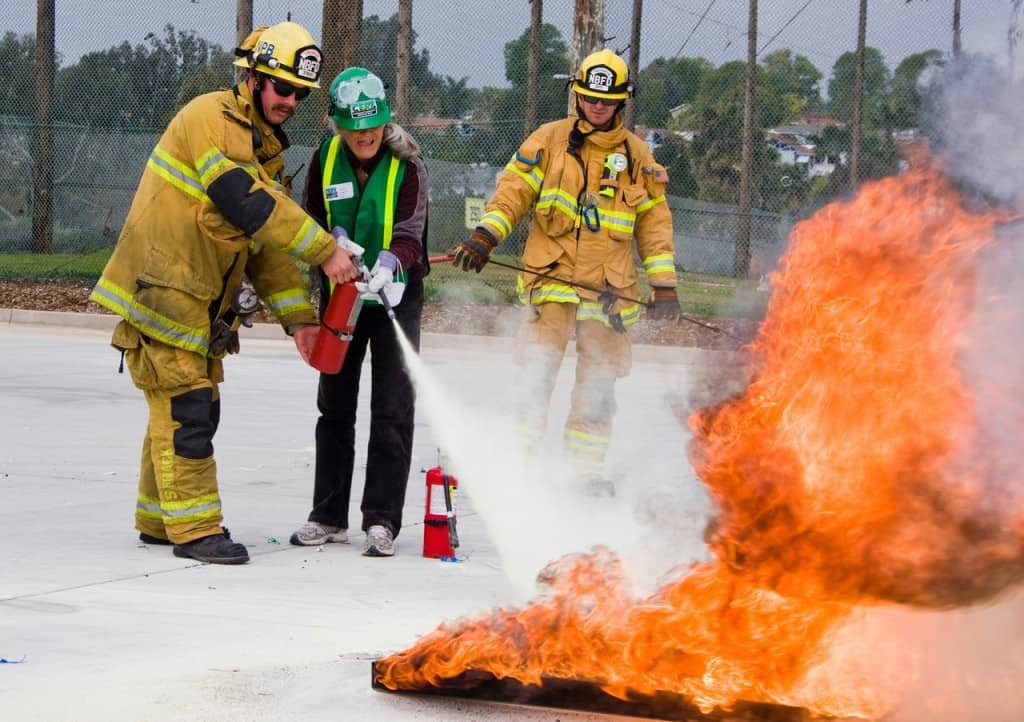 The first fire extinguisher patent was destroyed in a fire. 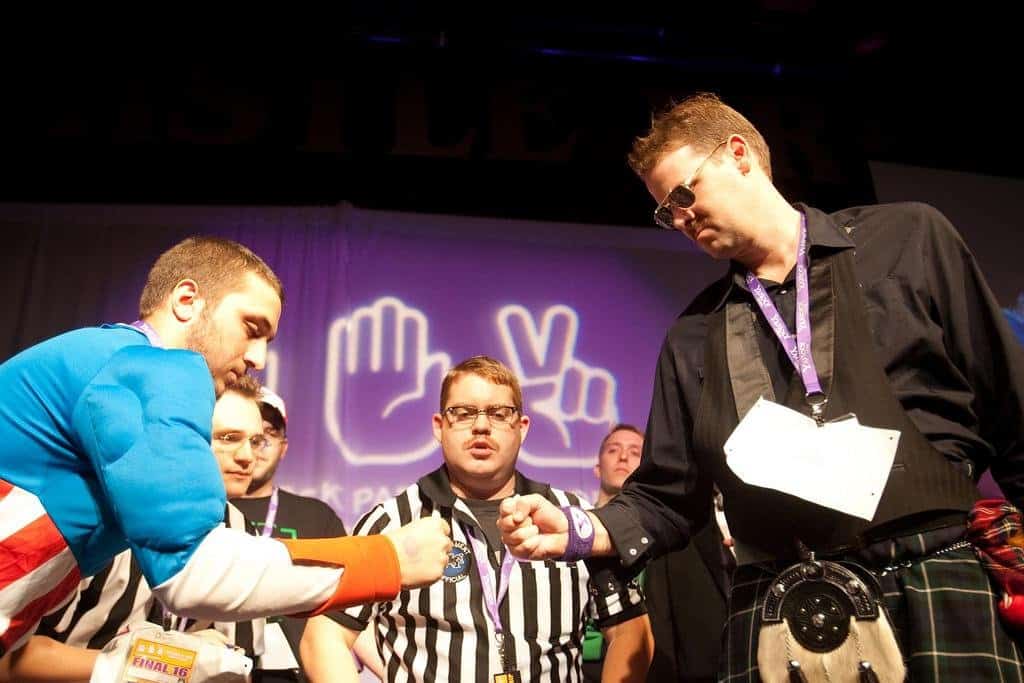 In the US there is an official league for Paper, Scissors, Rock. 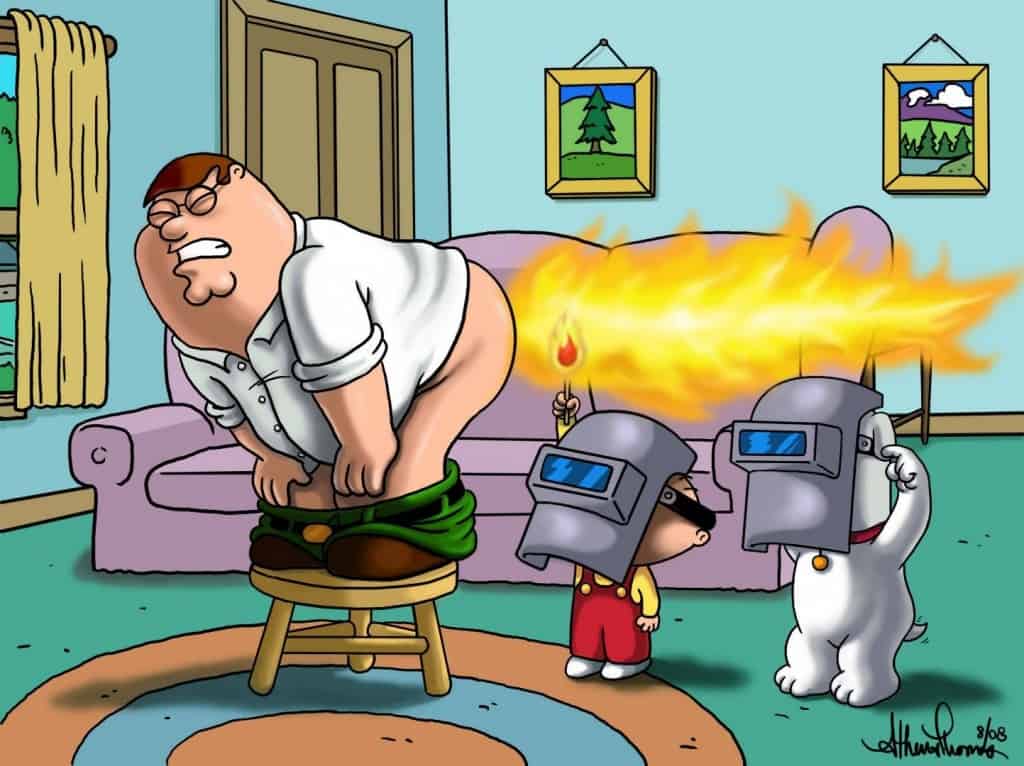 Farts have been measured as travelling at 16km/h. This is the speed of a medium paced run.