Celebrities in the 80s both set and followed fashion trends. If you were around in the 80s you probably wore some of these looks, and you probably liked them. Since, these looks have invariably come back, and been lost again. Now you may only see them on Halloween. Some of these looks may be shocking, you’ll ask yourself why you ever followed those trends. Some of them are less shocking, but still crazy fashion trends that are likely to get you some strange looks if you wore them today.

Cyndi Lauper was one of the most popular fashion icons of the 80s when it came to crazy and outrageous looks. From crazy hair colors to a mish-mash of colored clothing, Lauper was definitely a free spirit. 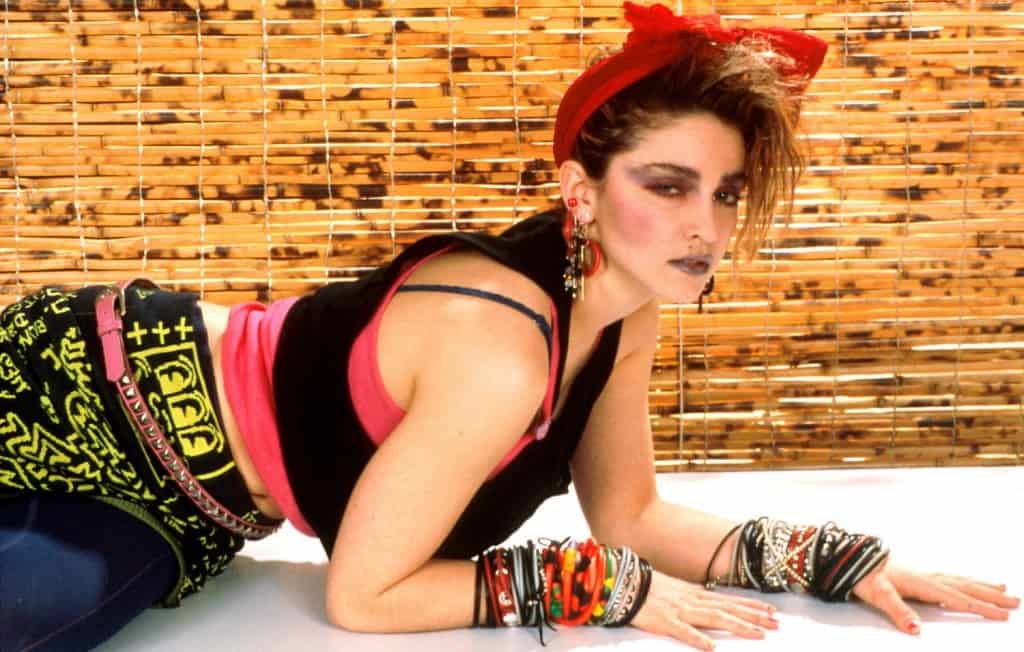 Another huge style icon of the 80s, Madonna wasn’t as colorful as Lauper, but she made the news for being scantily clad, often. As you can see, she had a thing for big bows and bracelets. 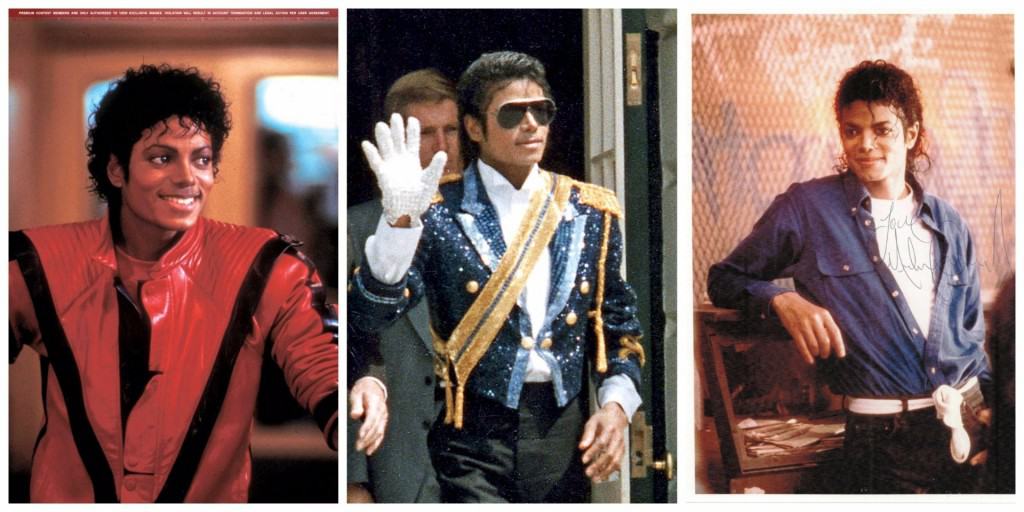 Michael Jackson may have had a crazy life towards the end, but he had a pretty crazy wardrobe in the 80s. From red leather and black straight jackets to glitter gear and a single white glove, most of the time he was dressed for attention. 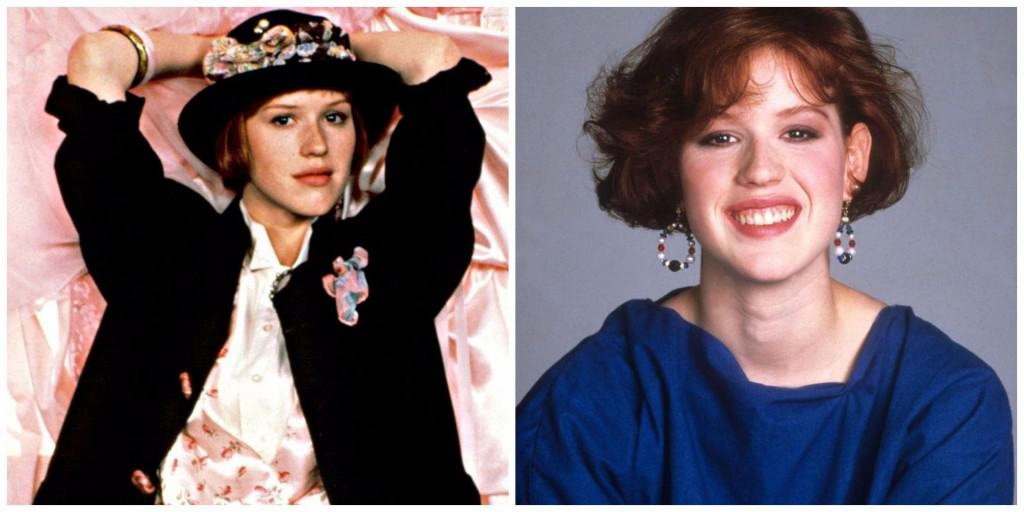 She was Pretty In Pink, and one of the fashion icons of the 80s that didn’t seem to fall into the big hair category. From beaded earrings to florals, Ringwald had an interesting style. 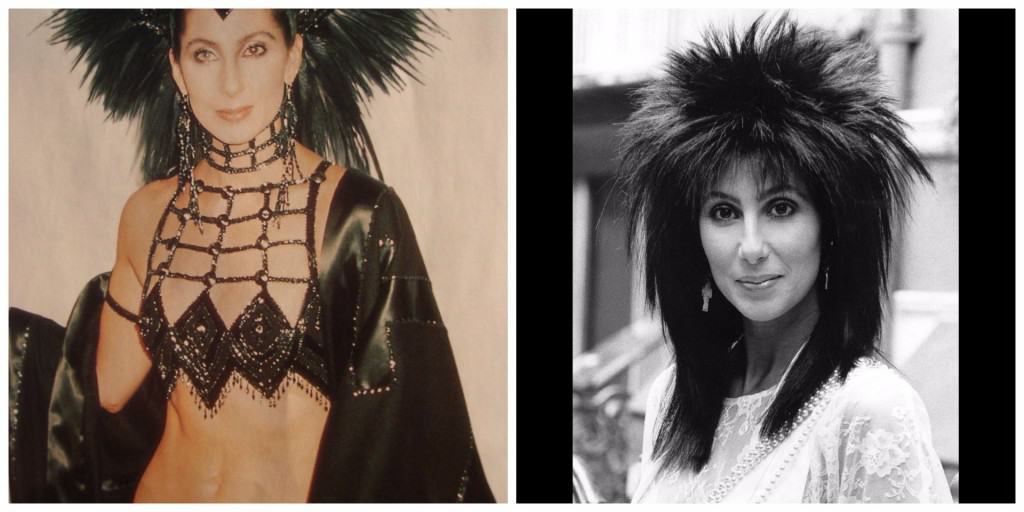 On stage, Cher was practically naked. Off stage, Cher tended to still be a bit outrageous. Look at that hair! 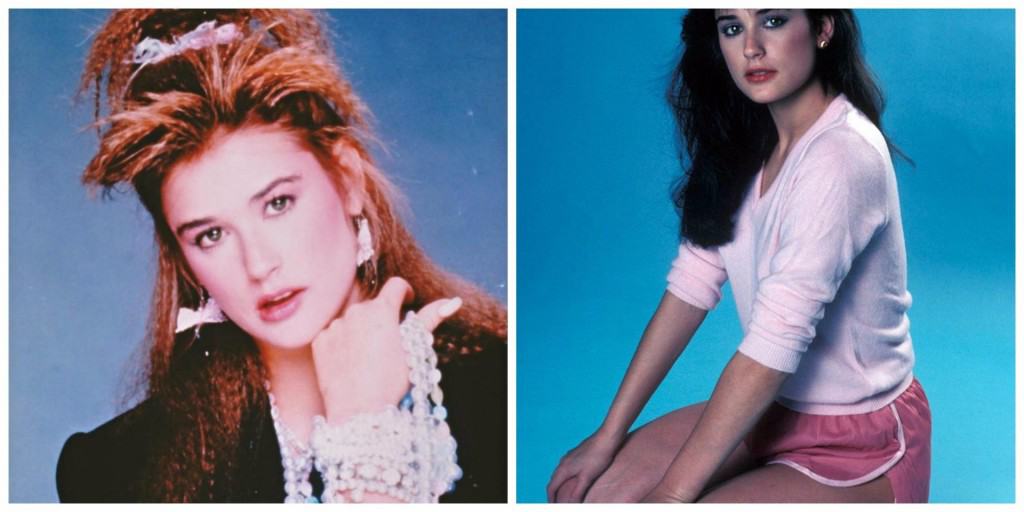 Demi Moore was one of the brat pack on the 80s, and she could go from crazy to innocent with a wardrobe and hair change. People really should bring back the crimped hair style, but not the terry cloth shorts. 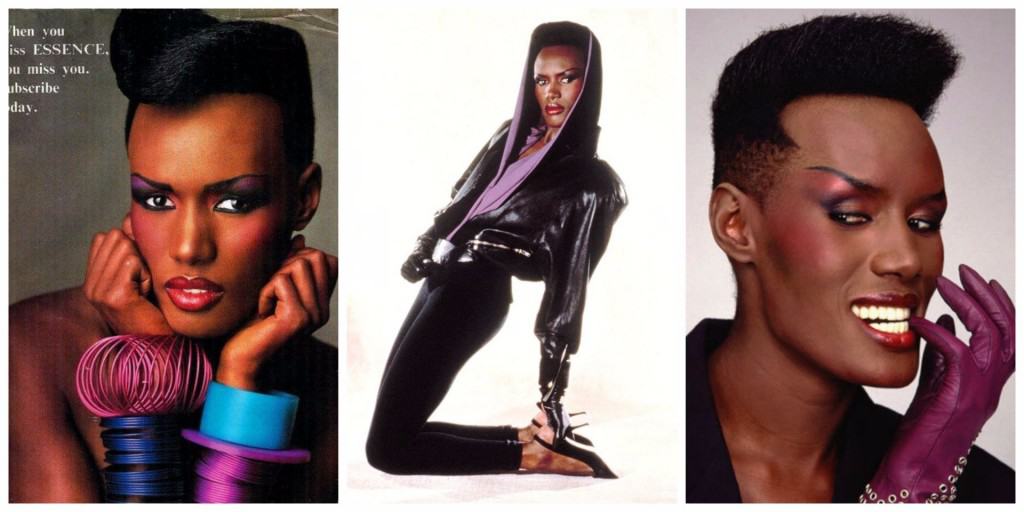 Grace Jones was a model fashion icon for her shocking hair and her strange beauty. 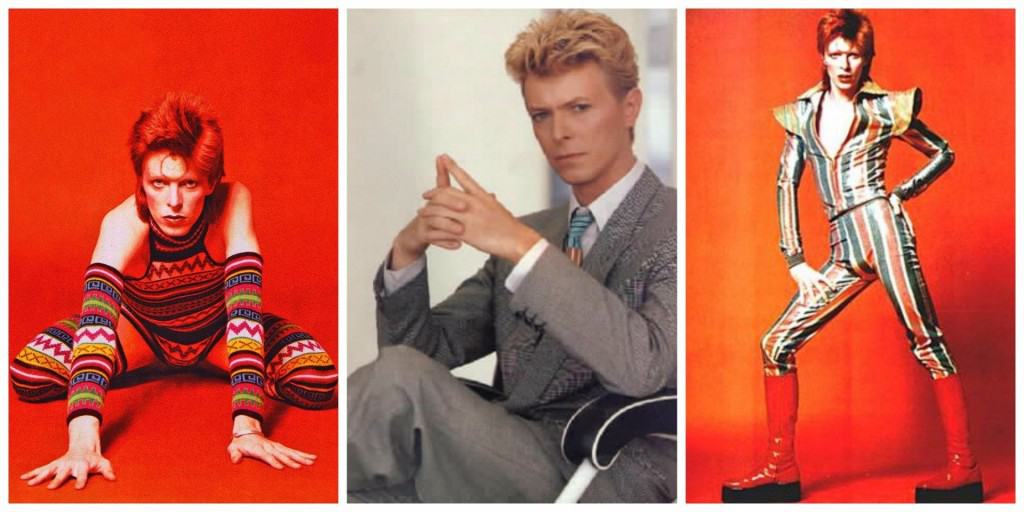 As you can see, David Bowie could look normal, but it’s obvious he preferred the outrageous looks, even when he put Ziggy Stardust to rest. 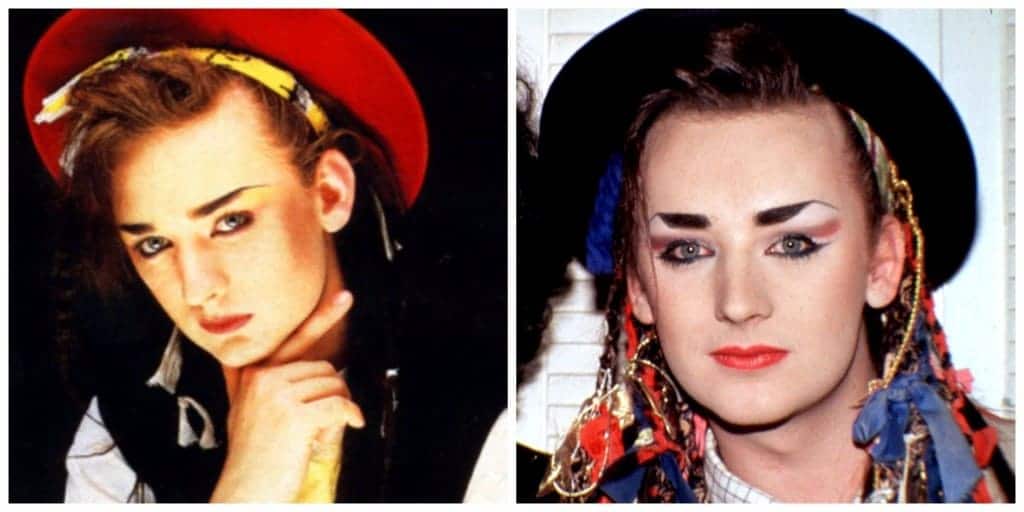 With the flamboyant fashion icon it was all about the hats. It’s been said that Boy George never wore the same hat twice. 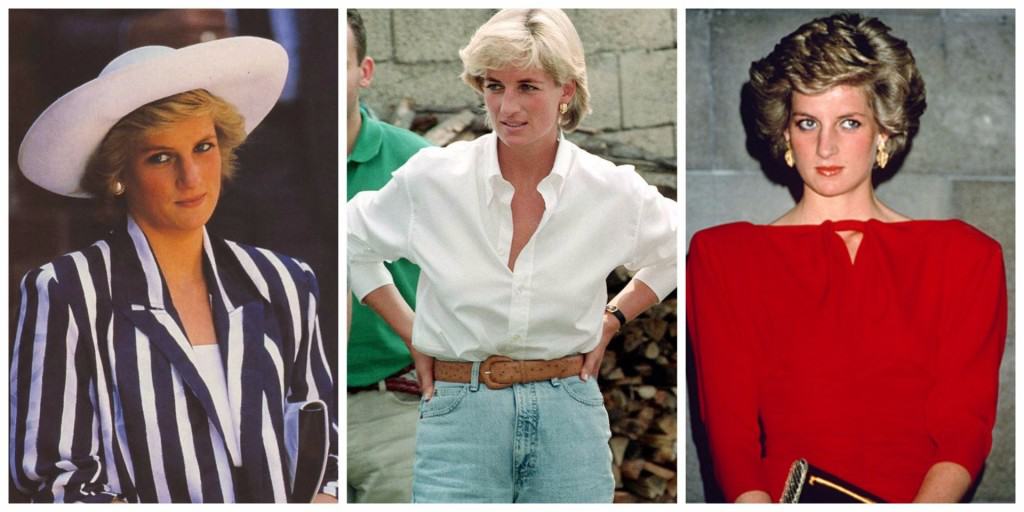 Princess Diana was gone too soon, but before she left this world she left her fashion sense in print. This Princess knew how to look fabulous, but she also knew how to look approachable and down to earth as well. However, those shoulder pads are awful! 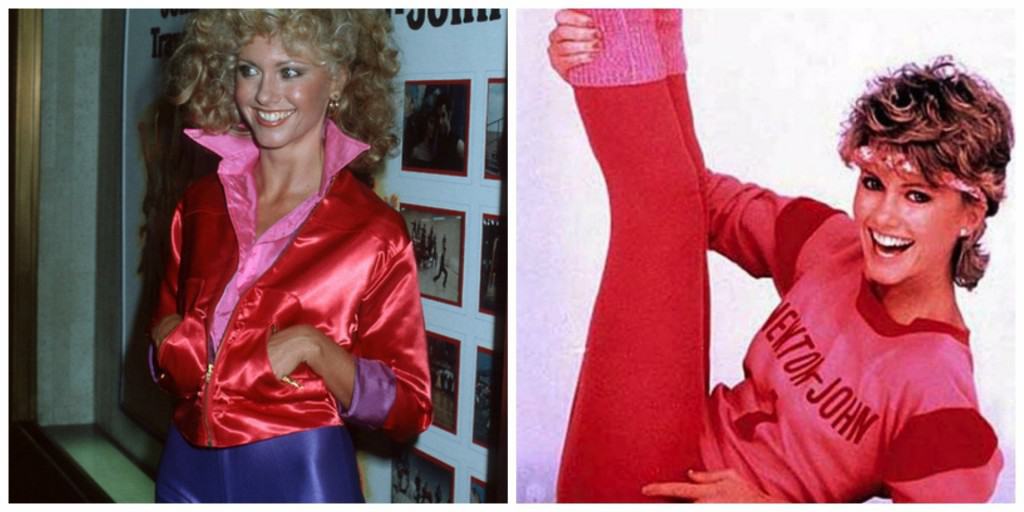 Since she did workout videos, most of you saw Olivia in her workout gear. No one wears leg warmers anymore, do they? And look at that shiny shirt! 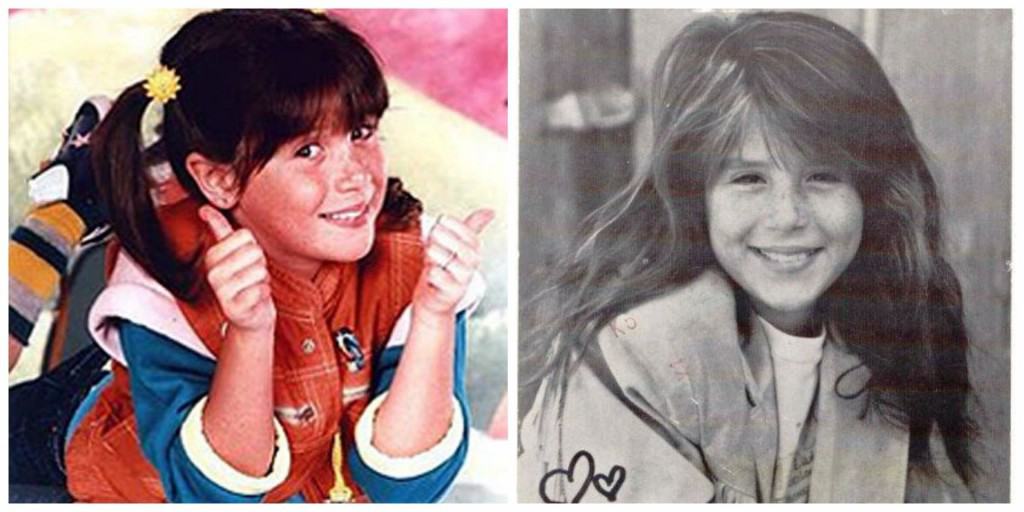 While this young actress appeared perfectly normal off the screen and out of the teen magazines, her character Punky Brewster sparked some outrageous styles. She even wore two different shoes! 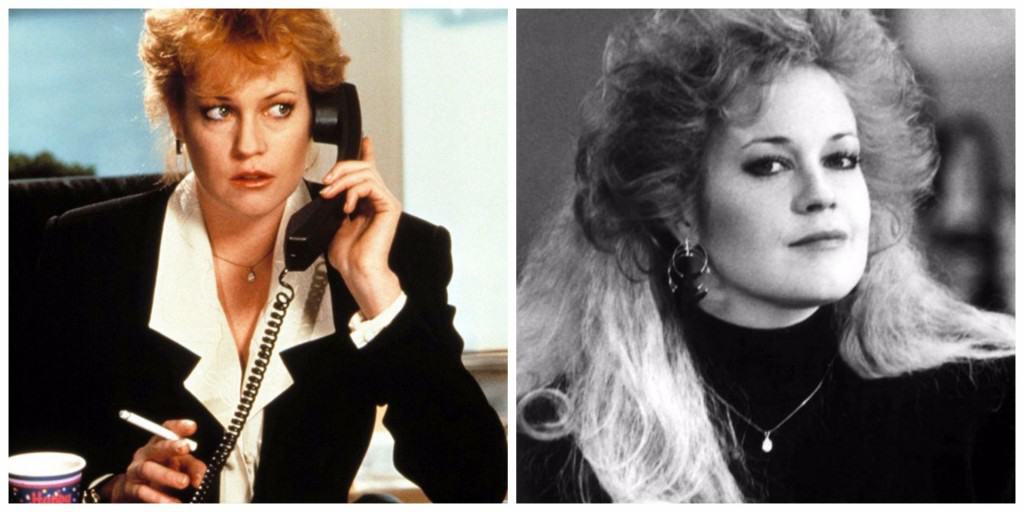 Griffith had a casual style in the 80s, but the worst thing about her look was that crazy hair. It looks like a blend of two different people’s heads. Is this what birthed the hombre? 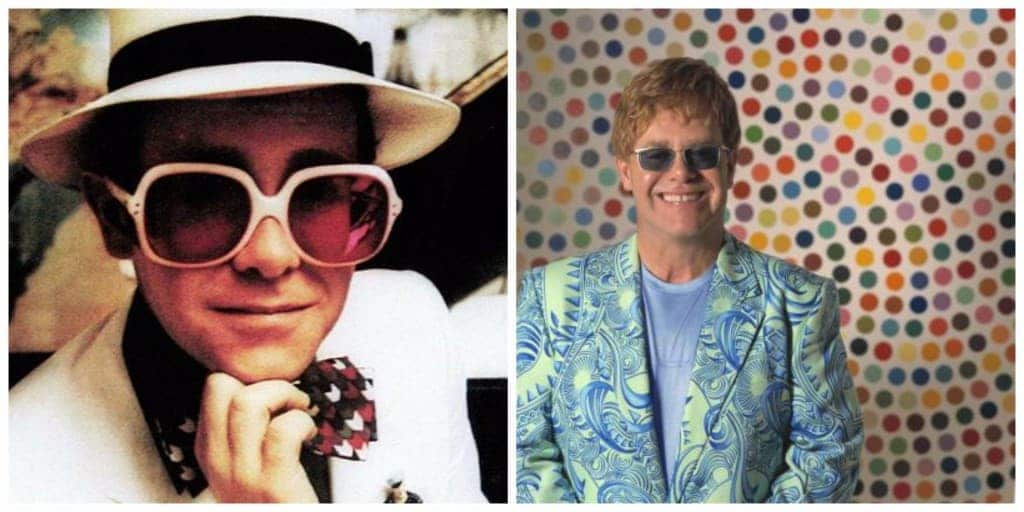 Elton has always been an outrageous fashion icon. From giant shades to bright and crazy colors, he definitely stands out in a crowd. 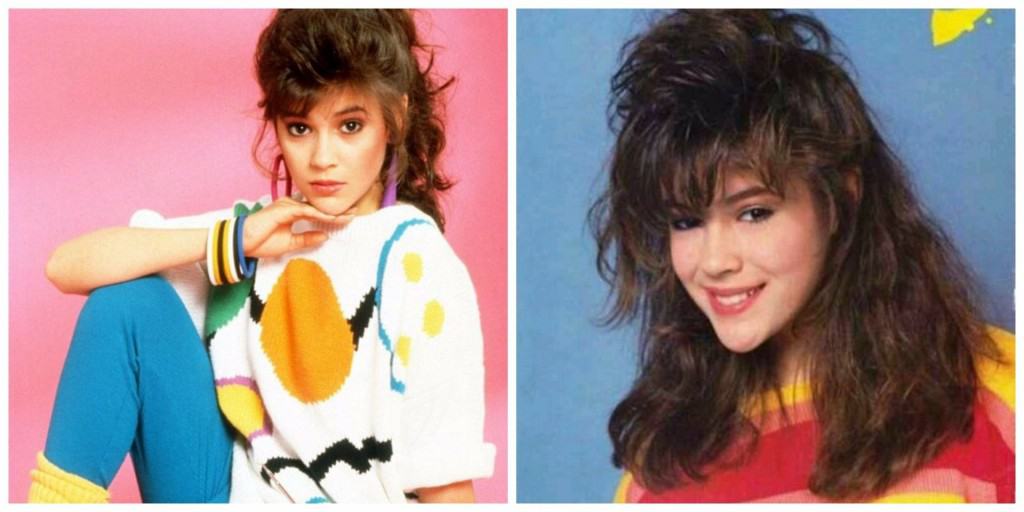 80s sweaters were probably just as horrible as that big hair. Milano was America’s darling with her role in ‘Who’s The Boss,’ but that didn’t save her from crazy 80s fashion. 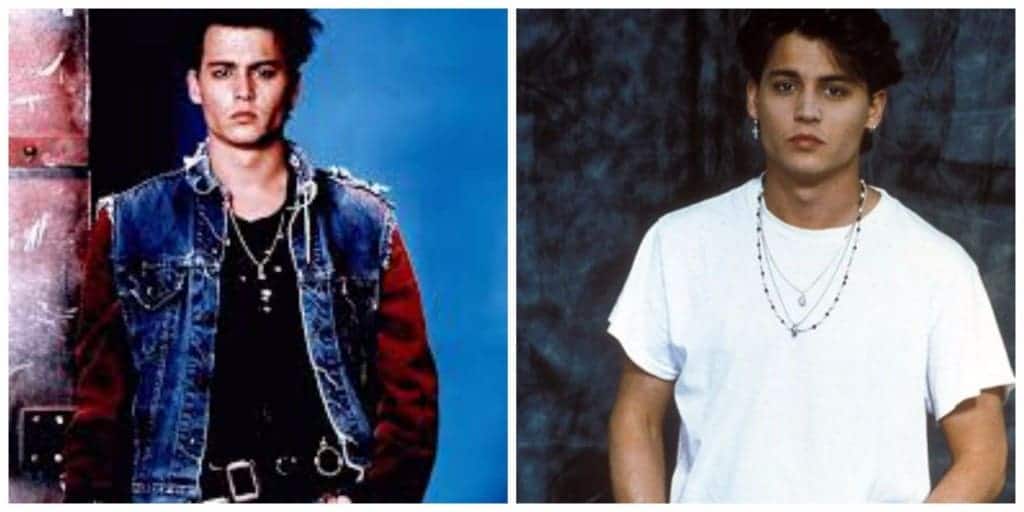 What’s up with the Bender style (The Breakfast Club)? It’s probably a good thing that guys got over the multi-necklace and dangling earrings look. 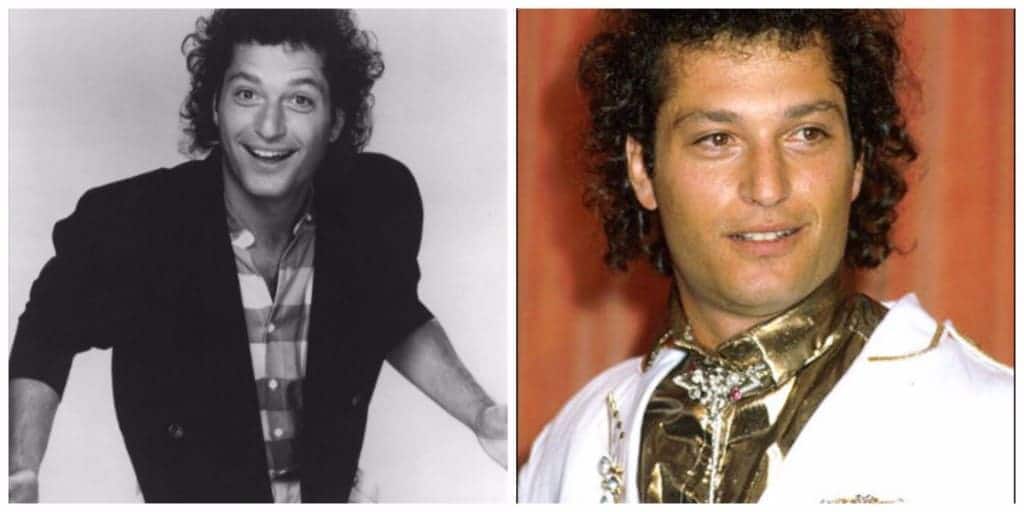 You may be shocked to see Mr. Mandel with such a big head of hair. He looks like a completely different man now. Most shocking though is that gold button-up shirt. 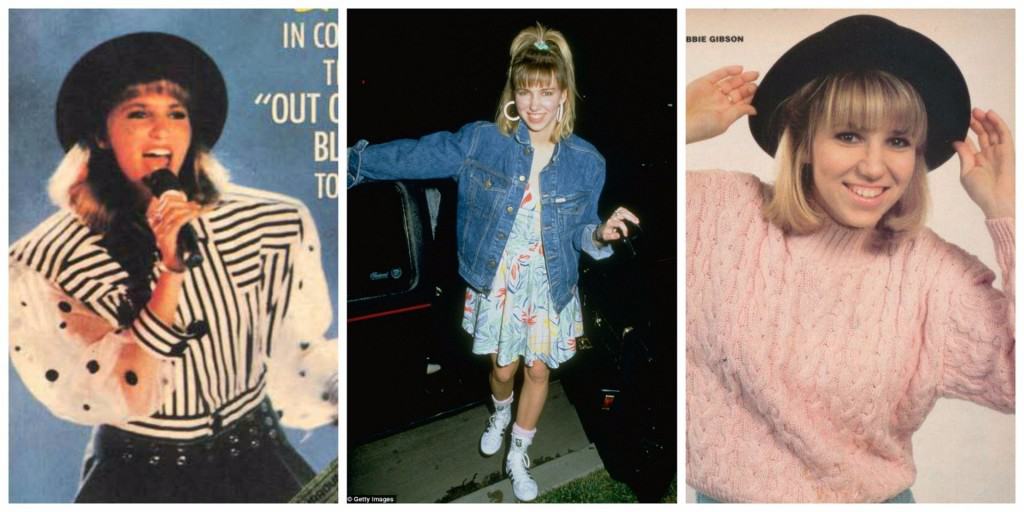 Debbie Gibson danced and sang her way into the hearts of Americans in the 80s, but looking back at her once popular look may have you running for the bathroom. When she wasn’t wearing a hat, she had a bad ponytail, and no one should wear hi-tops with a dress! And, shoulder pads. 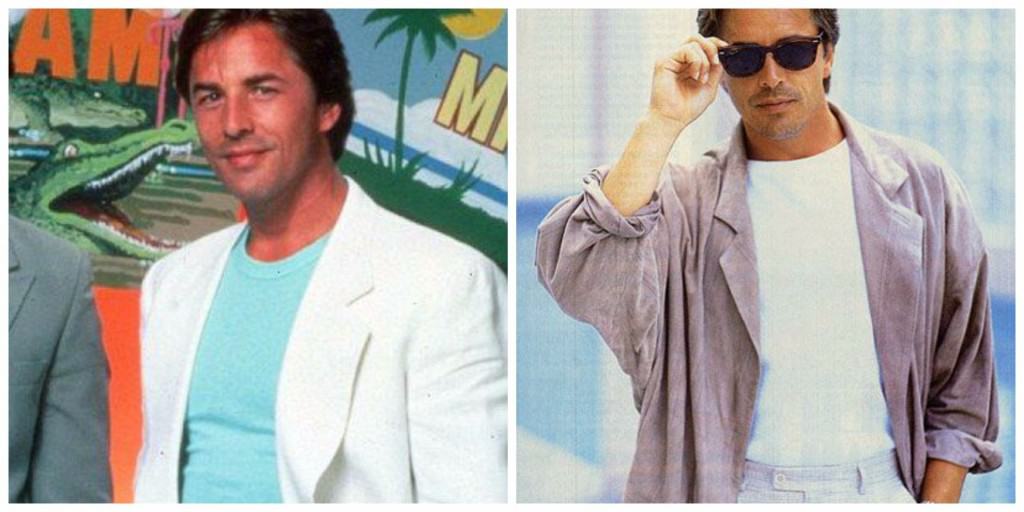 In the 80s,Don Johnson was usually seen in white. White on men, unless they aren’t doing a thing to get stains, is just not a good look. 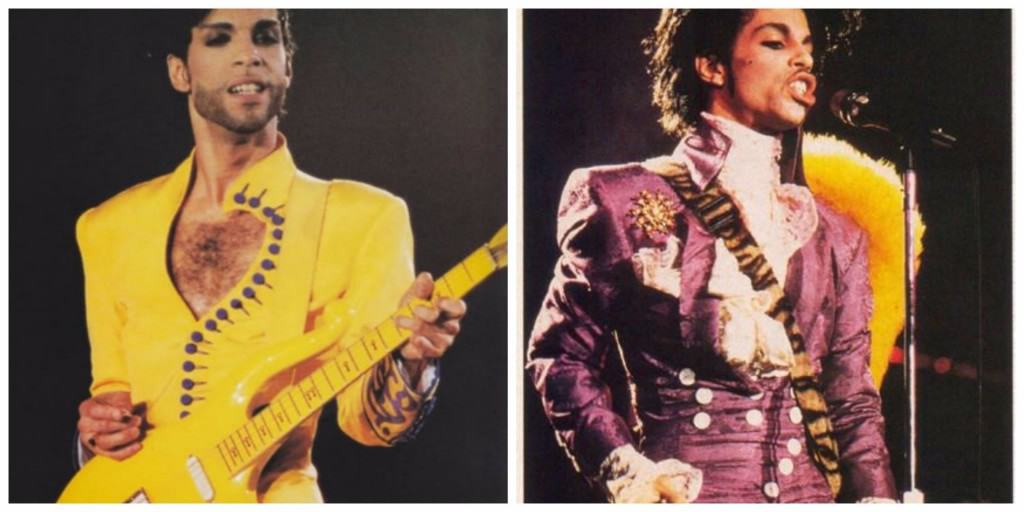 Prince has to have the most shocking style of the 80s with his crazy onesies and frilly tops.