12 Strange People You Have To See To Believe

I think we can all agree that life is one fun, crazy, unpredictable ride, and come to think of it, humans are the same; sometimes we do things that cannot really be explained and sometimes things happen to us without explanation. Whether it’s the biggest breasts in the world, the tallest teenager in the world or someone with the secret to growing super long lashes; just take a look at these strange people that you have to see to believe. 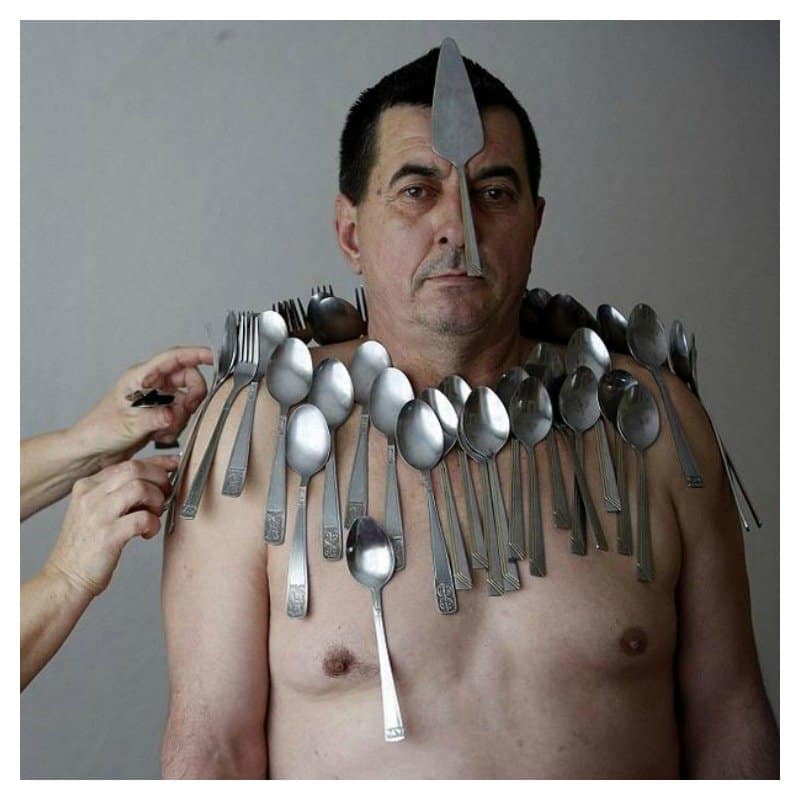 Muhibija Buljubasic probably belongs in a superhero movie thanks to his gift of sticking random objects (including metal and plastic) to his body. The 56 year old who hails from Bosnia says he discovered the rare talent 5 years ago. 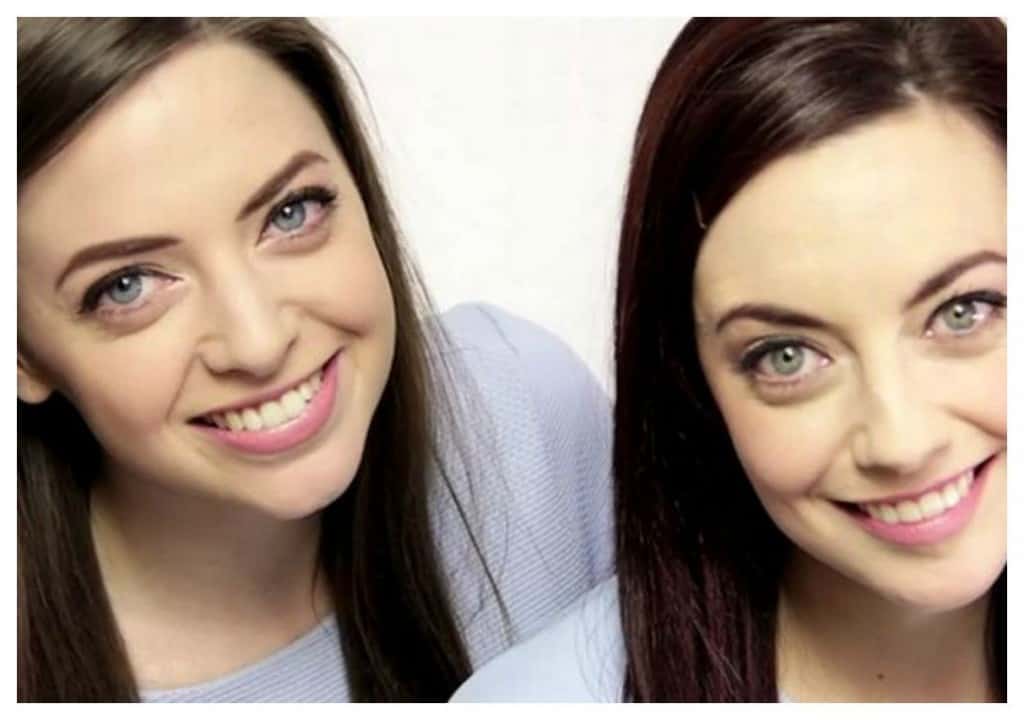 It is often said that everyone has a doppelganger, and 26-year old Niamh Geaney certainly got a shock when she set out to find hers.

Not only does her doppelganger, Karen Branigan, 29 look exactly like her with the same brown hair and grey eyes; turns out they only live an hour away from each other. 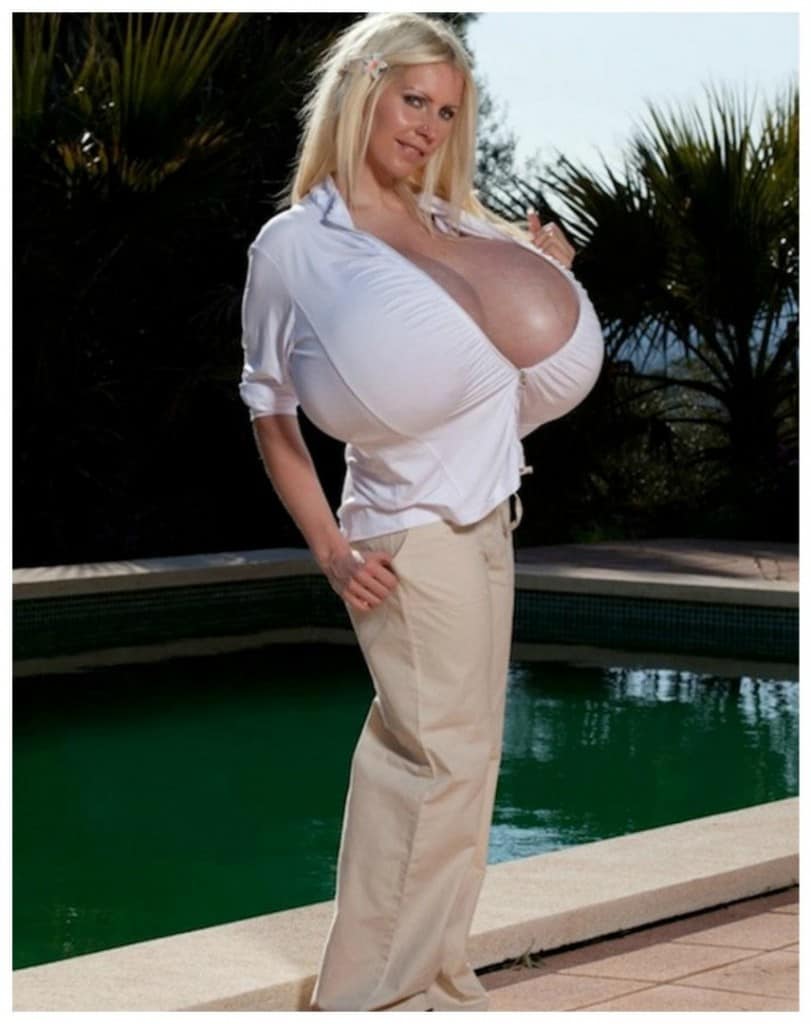 Blame it on the world’s obsession with big boobs, or blame it on her plastic surgeon, either way German model Mayra Hills is known for having the largest fake breast in the world. Her bra size is 32Z, yes I said Z!