Every now and then writers, creators and even animators gain inspiration for their work from either someone they know, love or admire from afar. Many of the cartoons we all know and love were created and drawn from some sort of inspiration. The majority of the most famous cartoon characters were based on real life celebrities or other fictional characters. Here’s a list of some popular cartoon characters that were based on the likeness of other well known individuals. 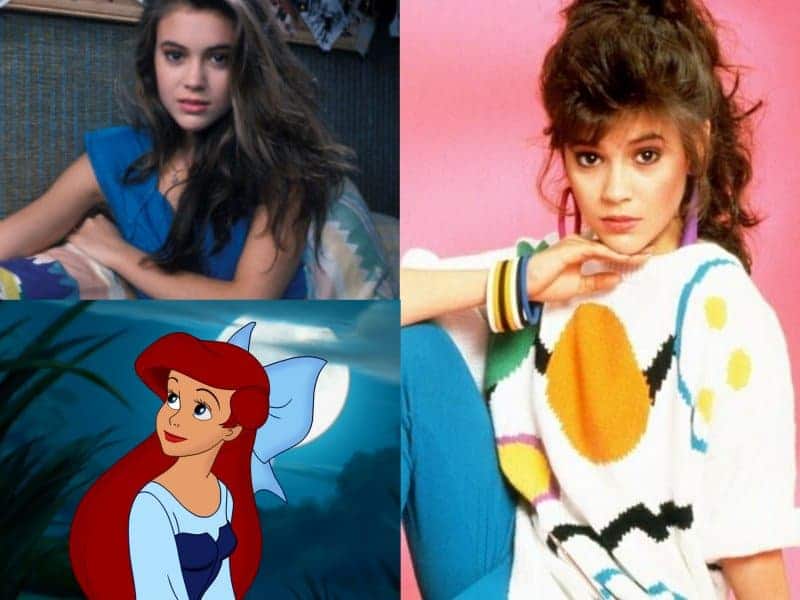 Actress Alyssa Milano was the inspiration behind Ariel from Disney’s The Little Mermaid. The artists used photos of Alyssa when she was starring on Who’s The Boss? to create Ariel’s bold eyes and bone structure. 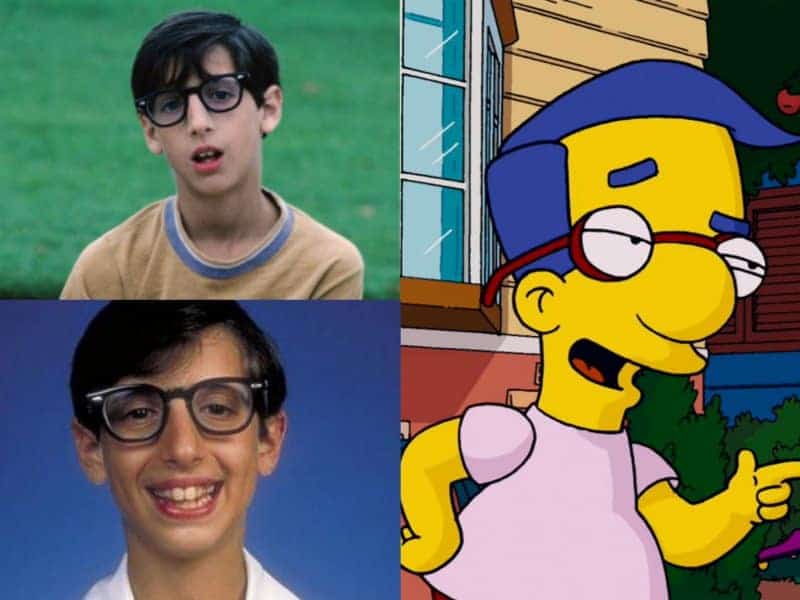 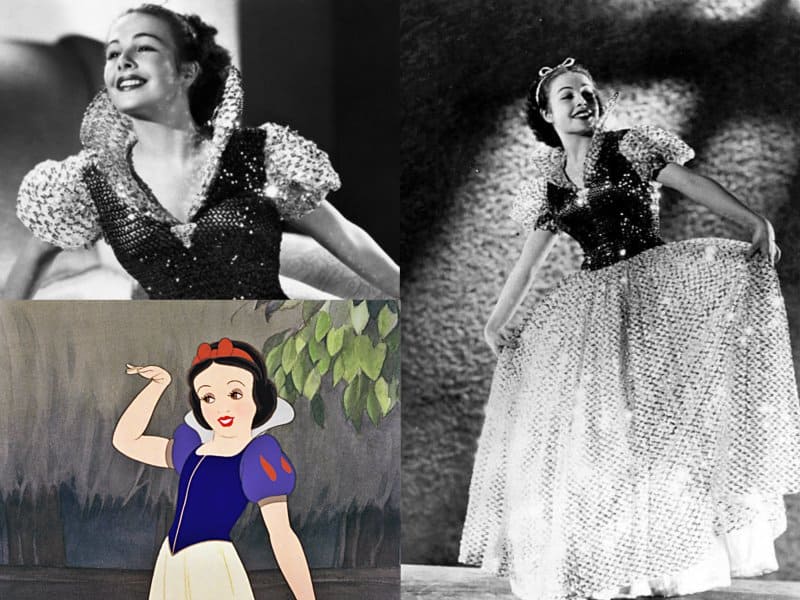 Marge Champion was a popular dancer and actress in the 1930’s and 40’s. She was used as a model for the film Snow White and the Seven Dwarfs. 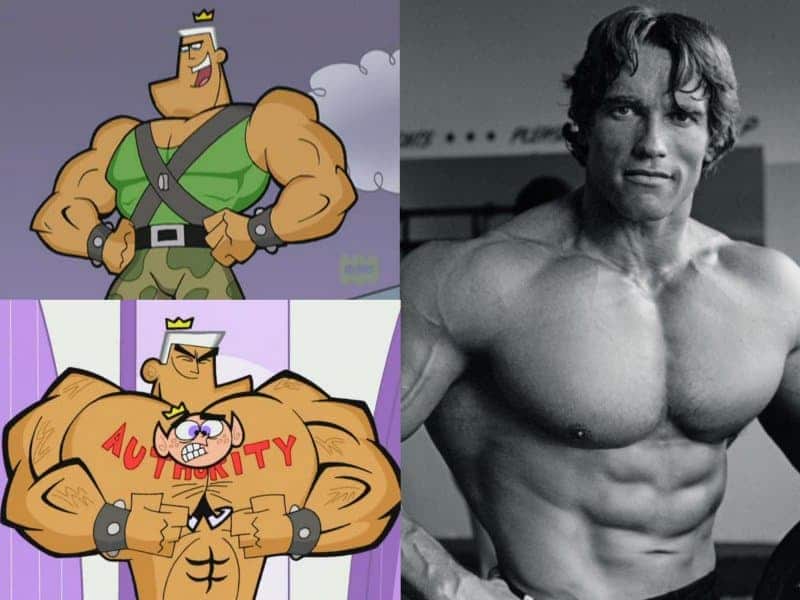 Jorge Von Strangle was the boss of all fairies on Nickelodeon’s The Fairly Oddparents. His cocky attitude, buff body and thick accent was inspired by Arnold Schwarzenegger. 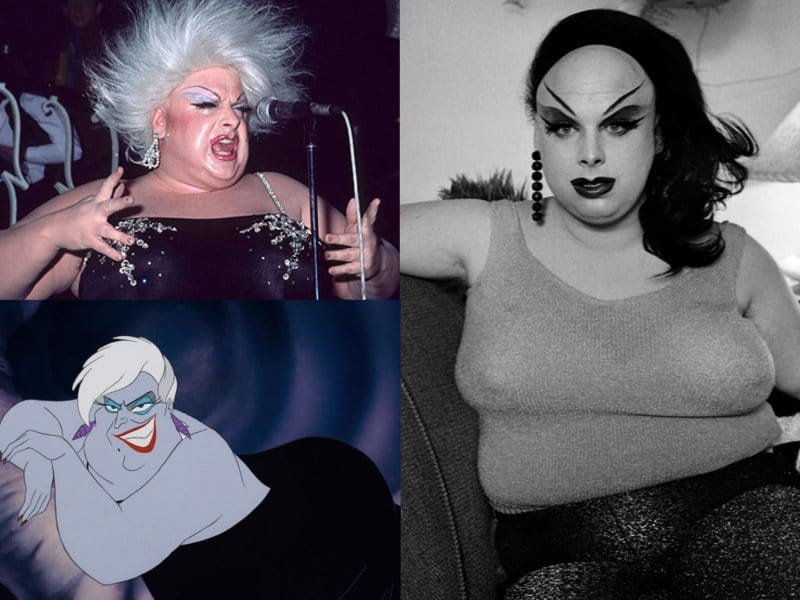 Ursula was the evil sea-witch in The Little Mermaid. She was modeled after Harris Glenn Milstead who was better known by his stage name, Divine. Divine was supposed to be the voice of the villain, but passed away before she got the chance to do so. 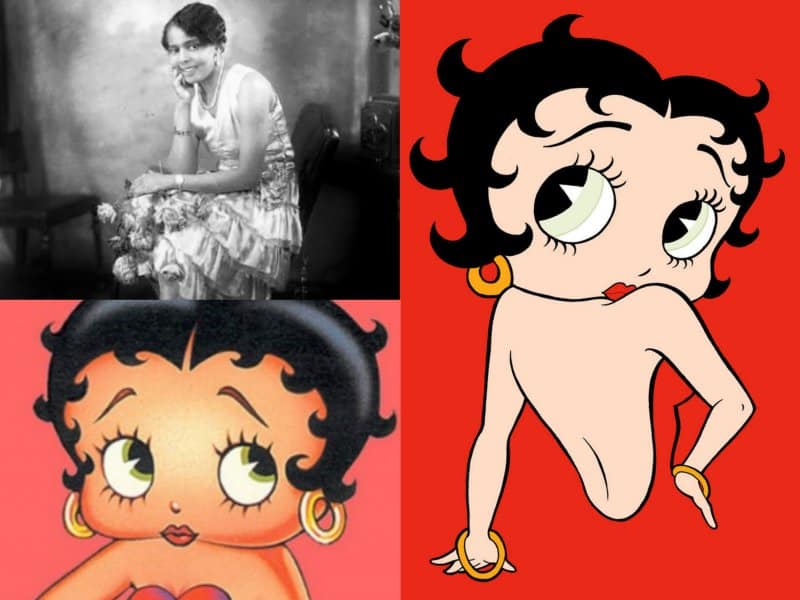 Baby Esther was an entertainer and singer in the late 20’s. She would often quote the phrase, Boop-ooop-a-doop and sing in a soft, baby tone. Her style was ultimately the inspiration for Betty Boop. 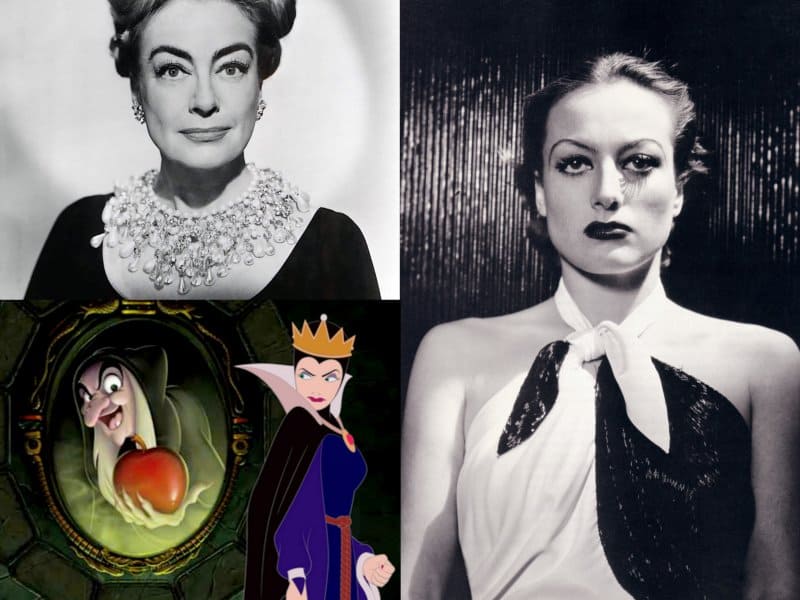 Joan Crawford was known for her notorious demeanor and those infamous eyebrows. Animators used Crawford as their inspiration for The Evil Queen in Snow White and the Seven Dwarfs. 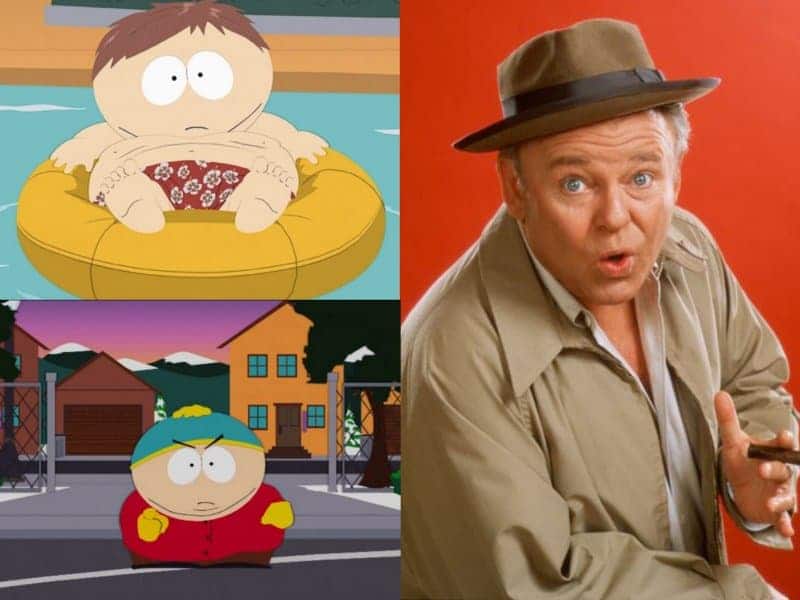 Southpark’s Eric Cartman is witty, smart-mouthed and outspoken little guy. The creators say they used All in the Family character Archie Bunker as their inspiration for the cartoon character. 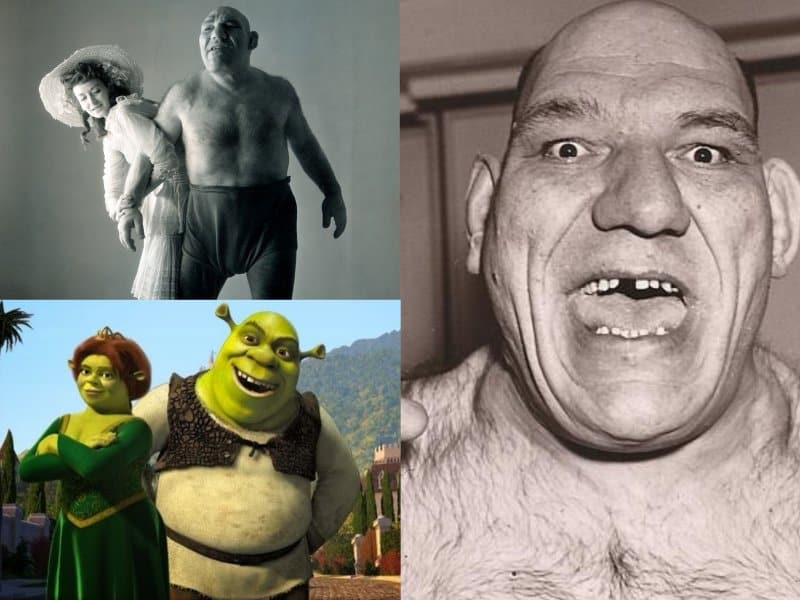 Maurice ‘The French Angel’ Tillet was a professional wrestler in the early 40’s. His looks are strikingly similar to those of the character Shrek. 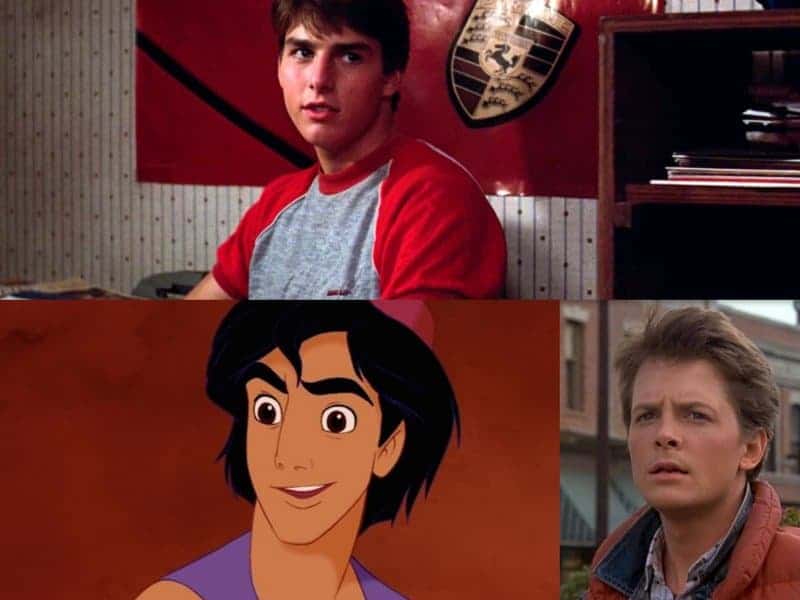 Animators originally wanted Aladdin to resemble Michael J. Fox after his multiple roles in Back to the Future. They then released Aladdin had entirely too much boyish charm so they decided to model him after Tom Cruise instead.