20 Mindblowing Facts About New Zealand You Might Not Know

New Zealand is a small nation, same in size to Japan or Great Britain. With a population of just 4 million people, it is also unspoiled and uncrowded. Geographically, New Zealand comprises two main landmasses – that of the South Island, and the North Island, and several small islands. The country’s most populous city is Auckland while its capital city is Wellington. Here are some interesting and cool facts about New Zealand you might not know. 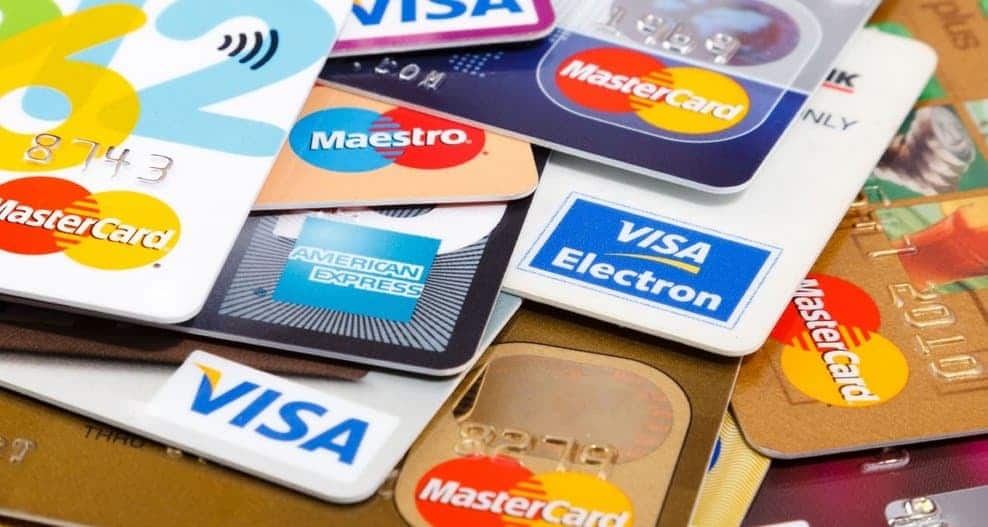 New Zealand is a plastic nation – several personal financial transactions are made with a credit card. Many shops offer EFTPOS (electronic funds transfer at point of sale) and cash is seldom seen.

New Zealand was the first country in the world to have universal suffrage. Back in 1893, it became legal for all female and male citizens of New Zealand to vote. 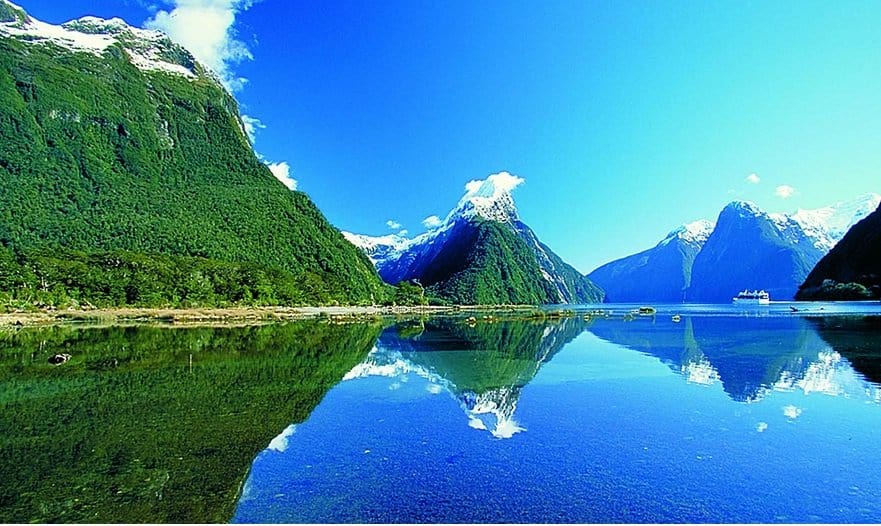 The south island is covered by alpine peaks, glaciers and plains, while the north island has tropical beaches, deserts and volcanoes. 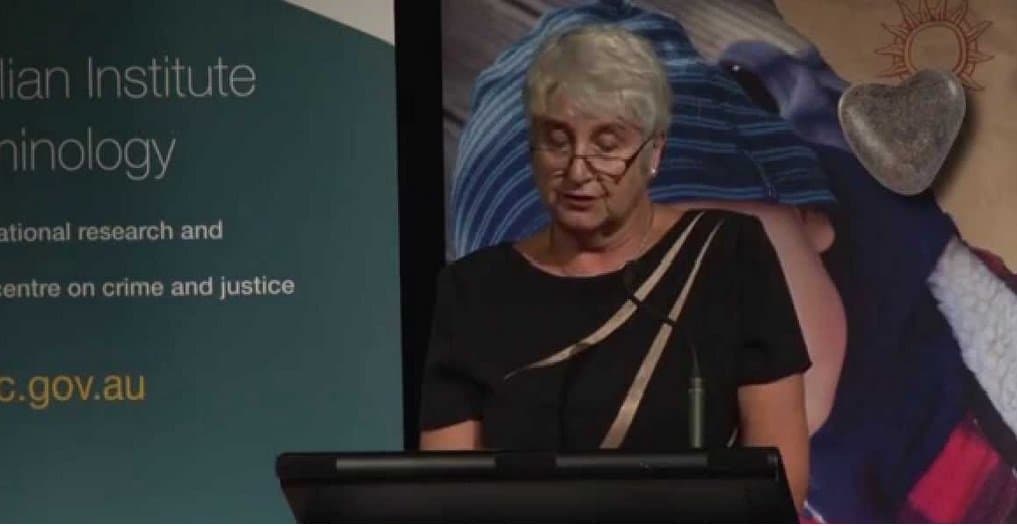 New Zealand was the first nation to have its 3 high positions of power held at the same time by ladies: The Chief Justice (Sian Elias), the Governor General (Dame Silvia Cartwright) and the Prime Minister (Helen Clark). 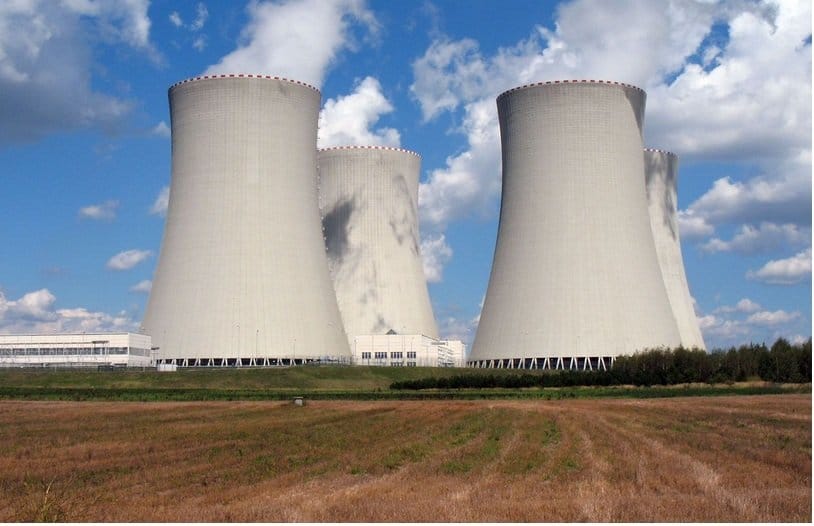 In the 1980s, New Zealand was frozen out of the ANZUS (Australia, New Zealand, United States) treaty when it banned nuclear power and arms. To this day, there are no nuclear power plants in the country, and a law change would be needed before one could be made. 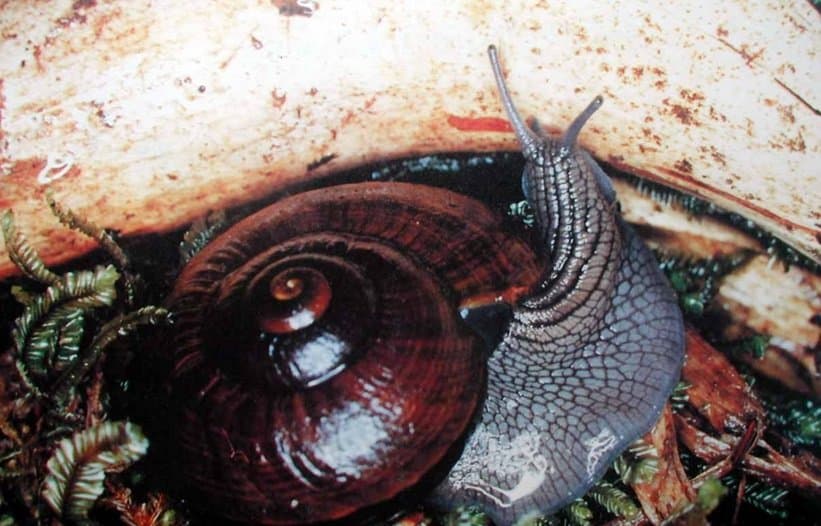 Powelliphanta is a very large snail found only in New Zealand. It is carnivorous and eats mostly slugs or earthworms. 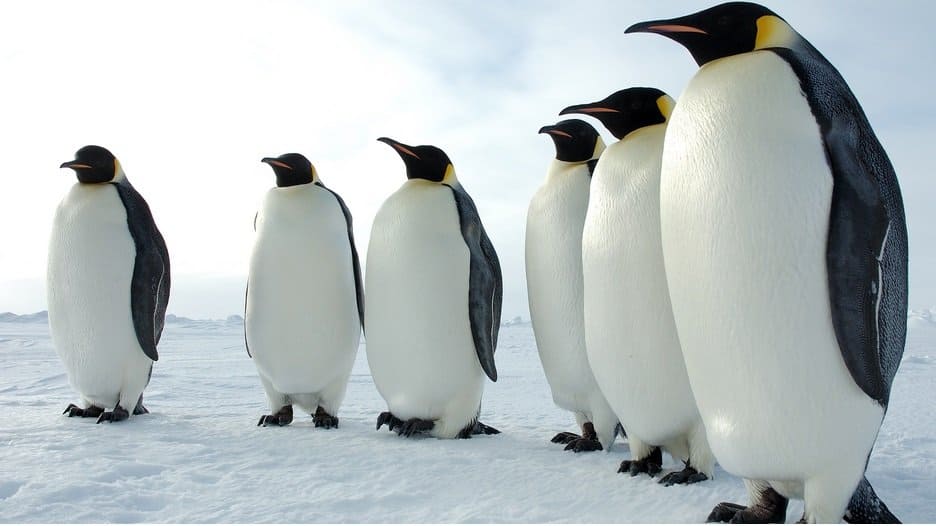 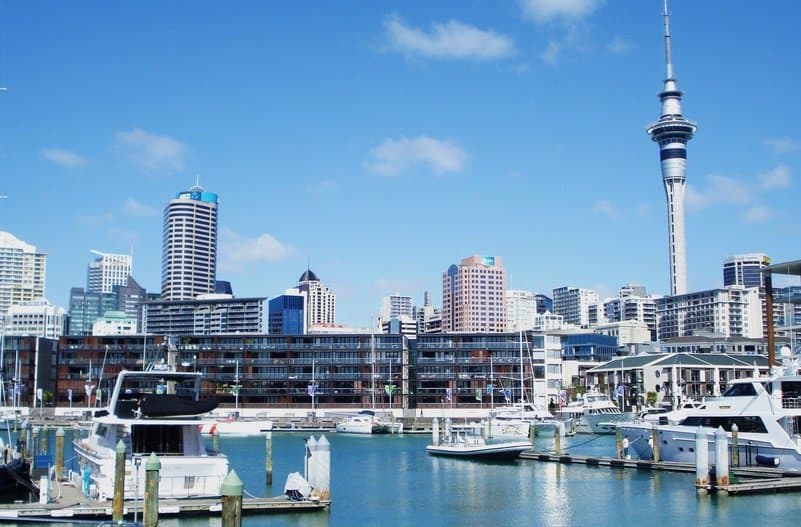 According to the Corruptions Perception Index, New Zealand is among the least corrupt nations in the world. 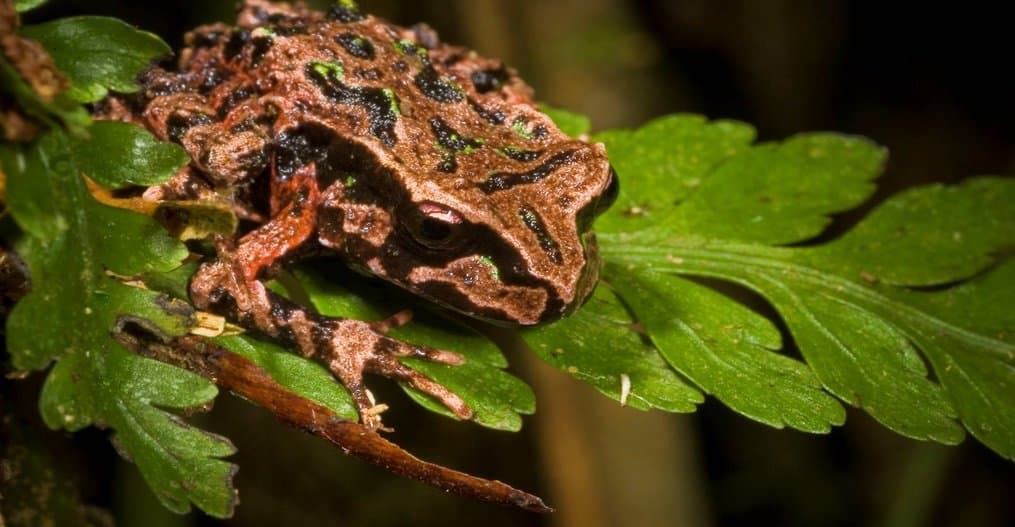 Archey’s frog is a green-brown frog found only in New Zealand. This frog is strange, because it skips an external free-living tadpole stage. The eggs are laid in moist places on land and hatch as tailed froglets. Their father carries the tailed froglets around on his back. Unfortunately, Archey’s frog is now very uncommon; it is a seriously endangered species. 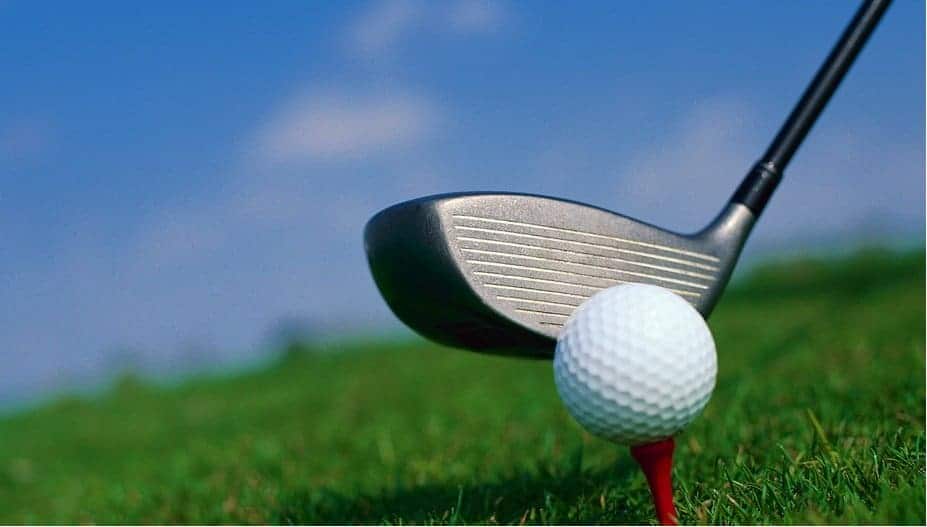 Golf is the most famous sport in New Zealand as measured by club memberships. It is followed by netball. 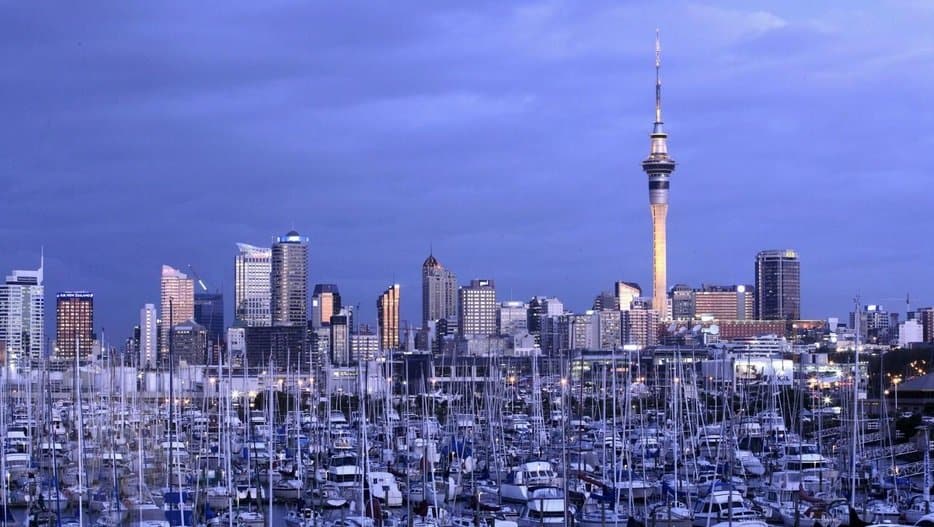 The world’s longest blackout was on February 19, 1998, when the four 110 kV power cables supplying Auckland city, collapsed. The disruption lasted 66 days and affected 7500 residential and business customers and cost businesses an estimated $300 million. 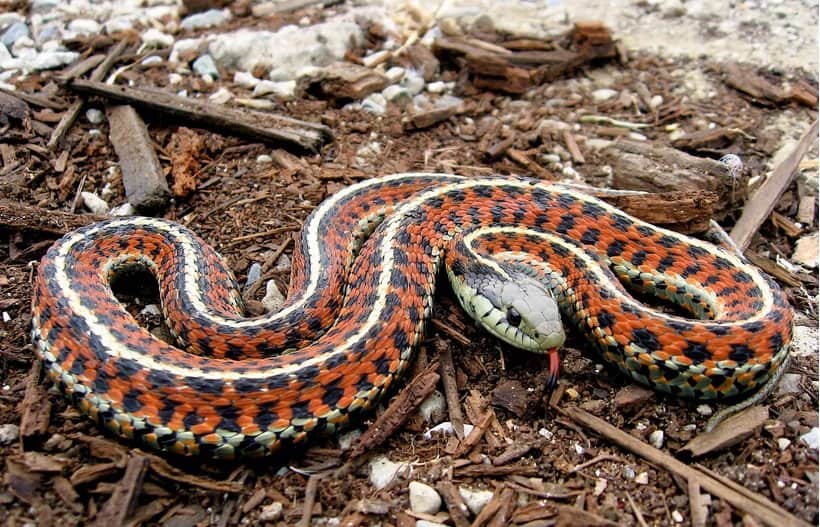 There are no snakes in New Zealand. Also, the country has no killer jellyfish, poisonous spiders or other dangerous creepy crawlies.

New Zealand has the third highest child maltreatment death rate in the developed world; third to the United States and Mexico. 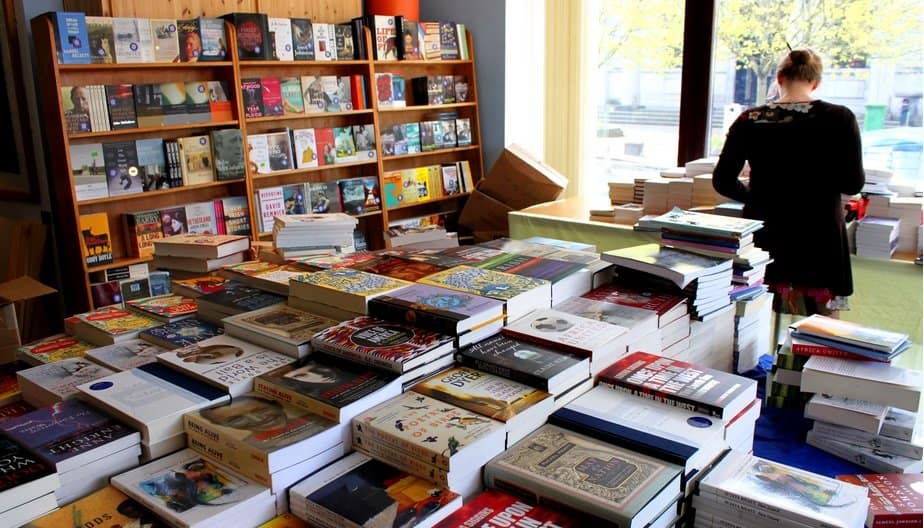 New Zealand has more bookshops per person of population than any other nation; one for each 7500 individuals. 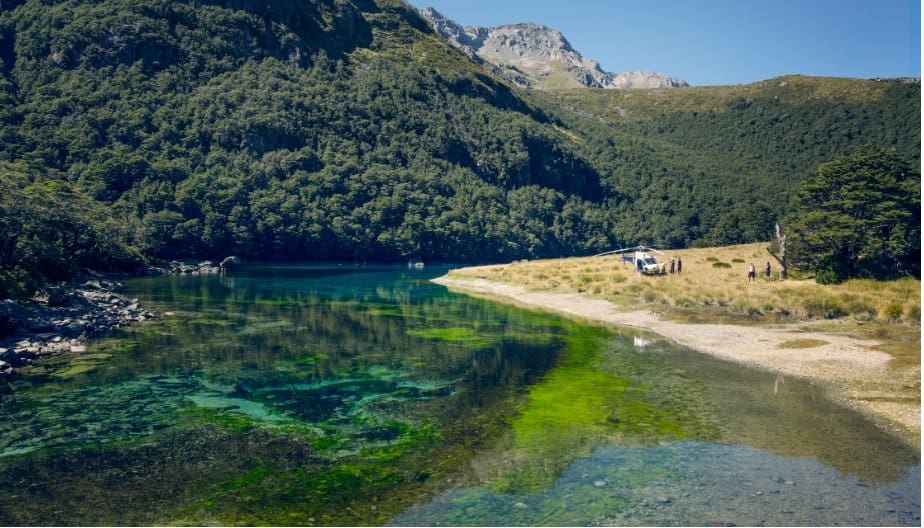 Also called as Rotomairewhenua, Blue Lake is located in Nelson Lakes National Park. It is the clearest natural body of fresh water in the world.

Sir Edmund Hillary, the first man to get to the peak of Mount Everest, was a New Zealander and he features on the face of $5 note. 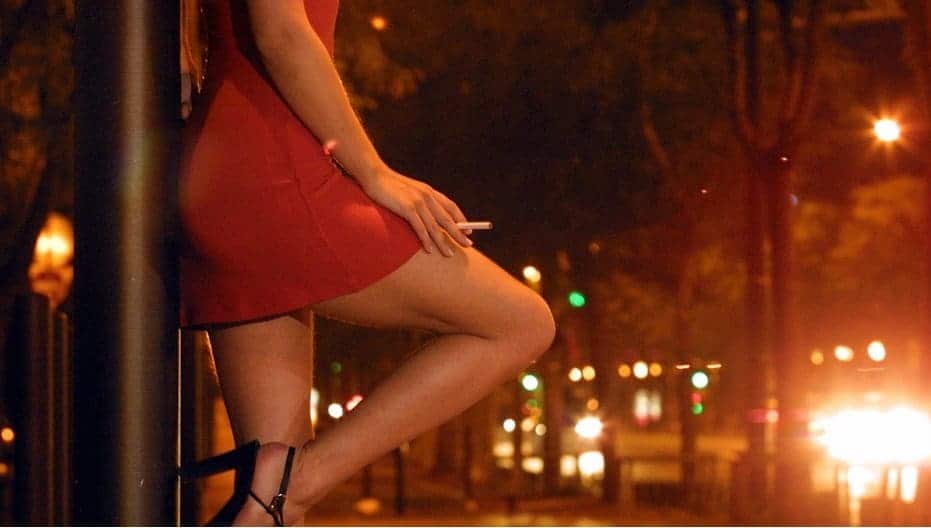 New Zealand is a fairly liberal nation with brothel keeping, soliciting and prostitution being legal and homosexual marriage being legal. The drinking age is 18 and the consensual sex age is 16.

New Zealand has two official national Anthems of equal standing. The first is God Defend New Zealand and the other is God Save the Queen.

The Te Waikoropupu Springs, which are located in Golden Bay, are known for the volume of water discharged and the clarity of the water. They produce one to two billion liters of water per day.

The Government of New Zealand created a minister position for Lord of the Rings to make sure that the country made as much money off of the films as possible.