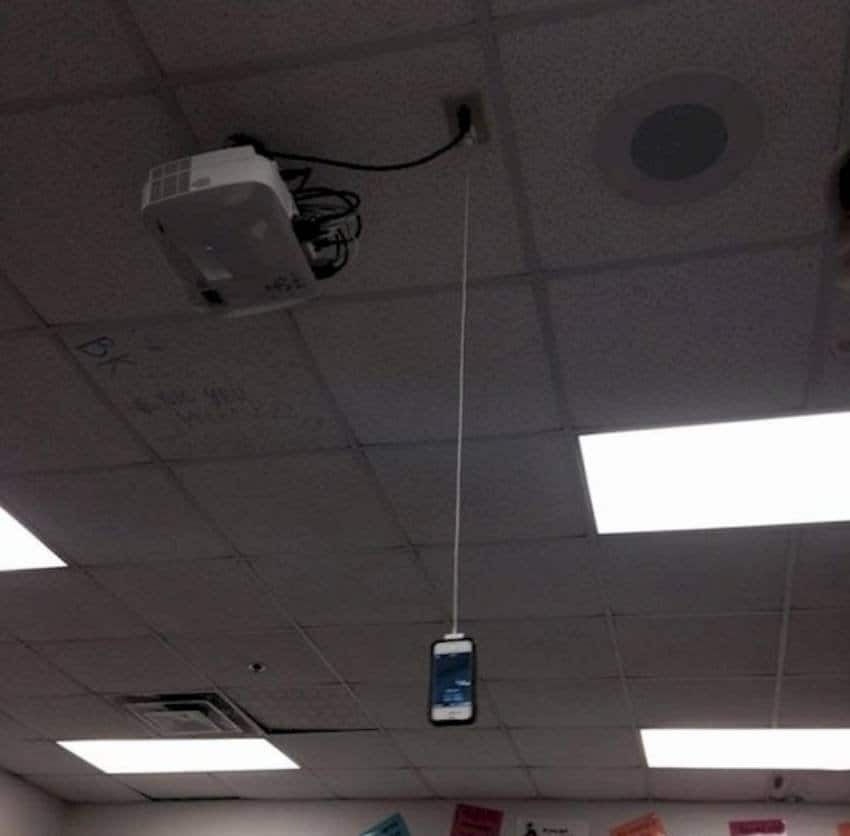 It would seem the desperation to charge this person’s phone overrode common sense. It seems as if this phone is going to fall and break any minute.

Why Do People Think This Is A Good Idea? 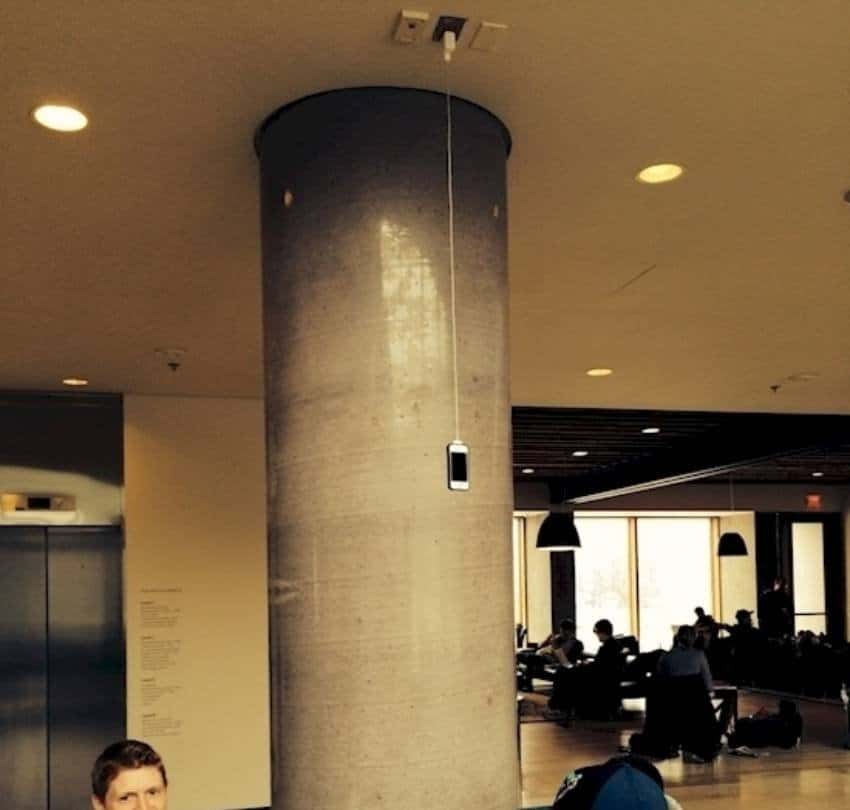 The second photo of someone thinking ceiling chargers are a good idea. We won’t feel sorry for the people who have broken phones after this attempt. We’re just wondering how they got the charger up there.

What Could Go Wrong? 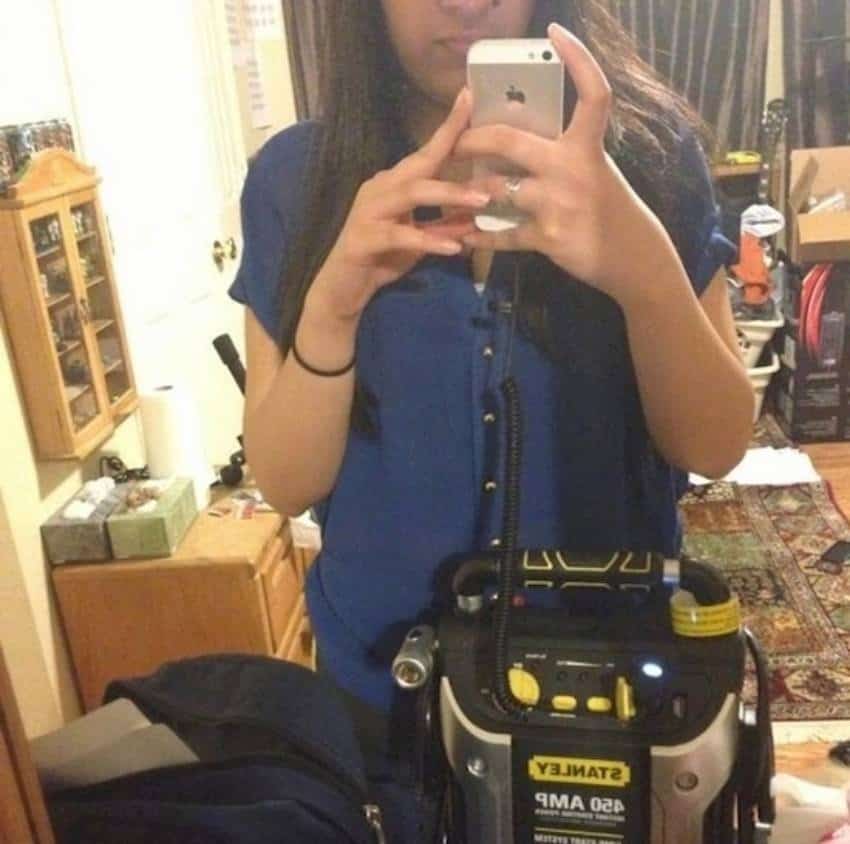 A kit that is supposed to be used to jumpstart a car. What could possibly go wrong using that to charge a phone? The phone could explode, that’s one thing.

No, This Doesn’t Work 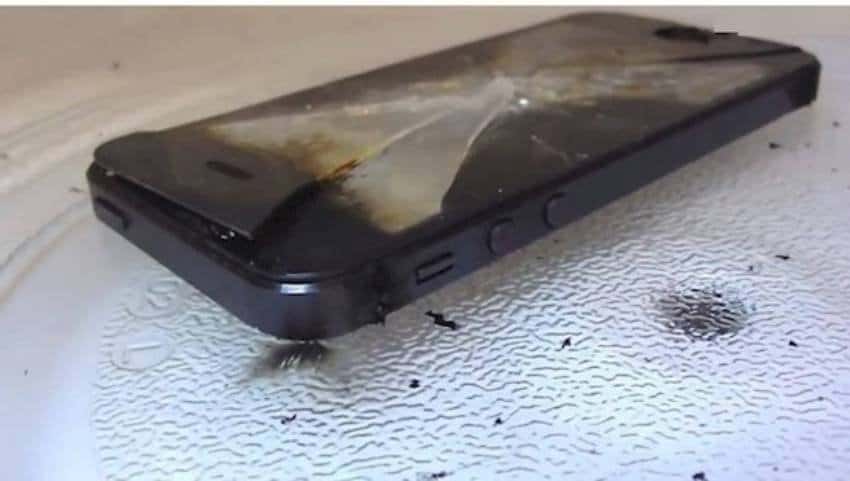 This is the aftermath of someone who heard they could charge their phone by putting it in a microwave. For anyone else who heard that rumor, it’s hilariously wrong.

Why Do They Think This Will Work? 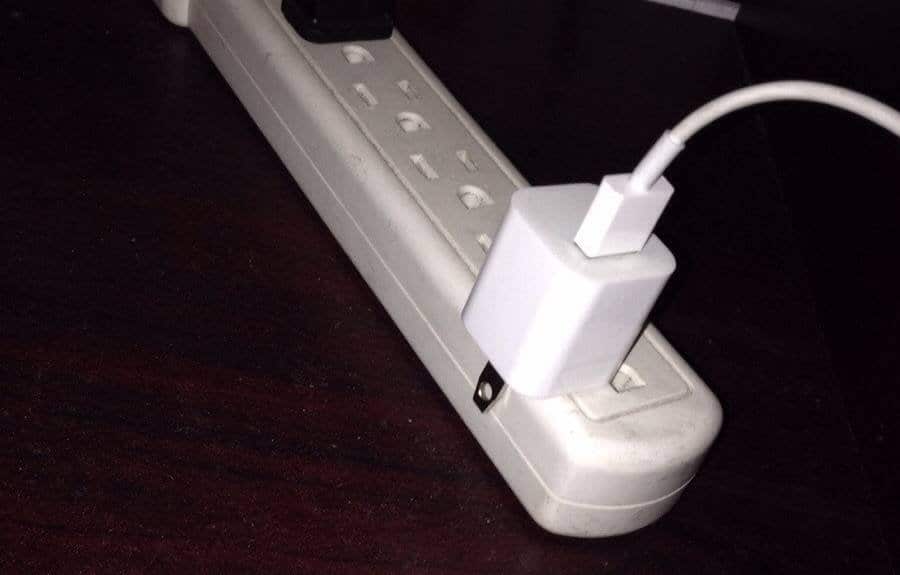 It helps, when you’re trying to charge your phone, if you make sure and check the outlet to make sure it’s actually plugged in.

This Doesn’t Work Either 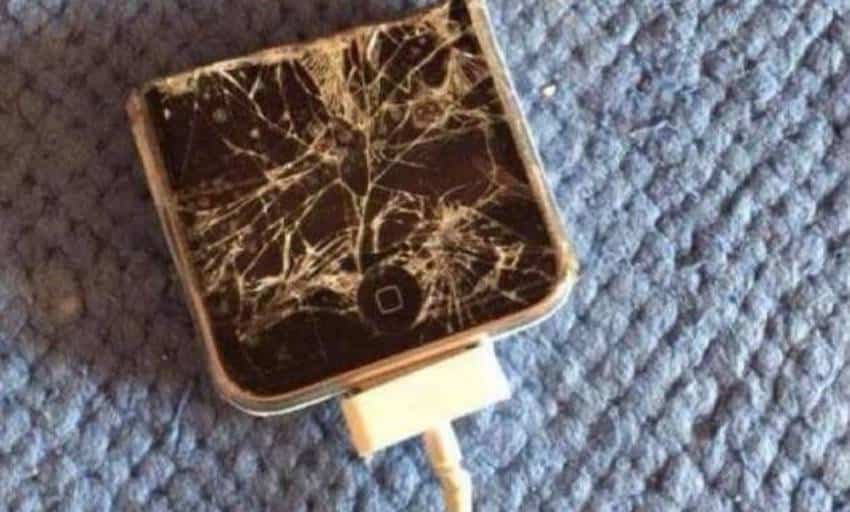 It’s hard to charge a phone that is so broken that it’s been cut in half. We’re wondering what this person thought was going to happen. Maybe they should turn it off and back on? 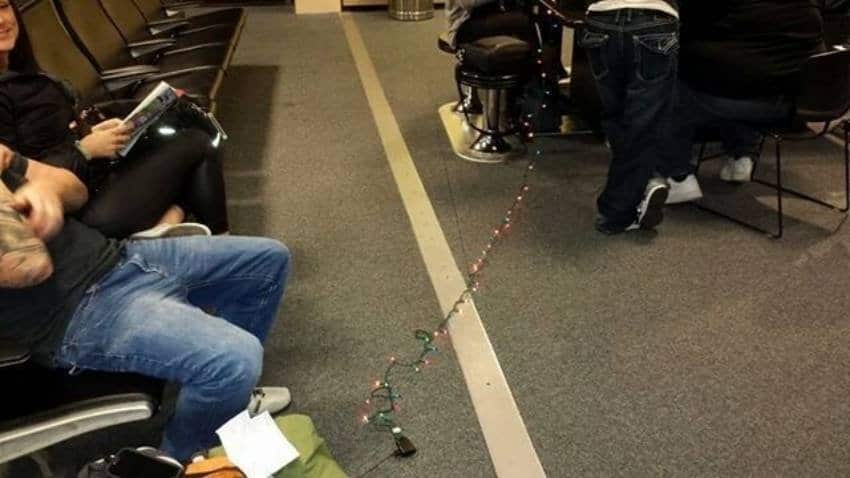 This person is spreading a bit of Holiday cheer and charging their phone at the same time. We give them credit for finding such a festive way to get their phone working again after a dead battery. 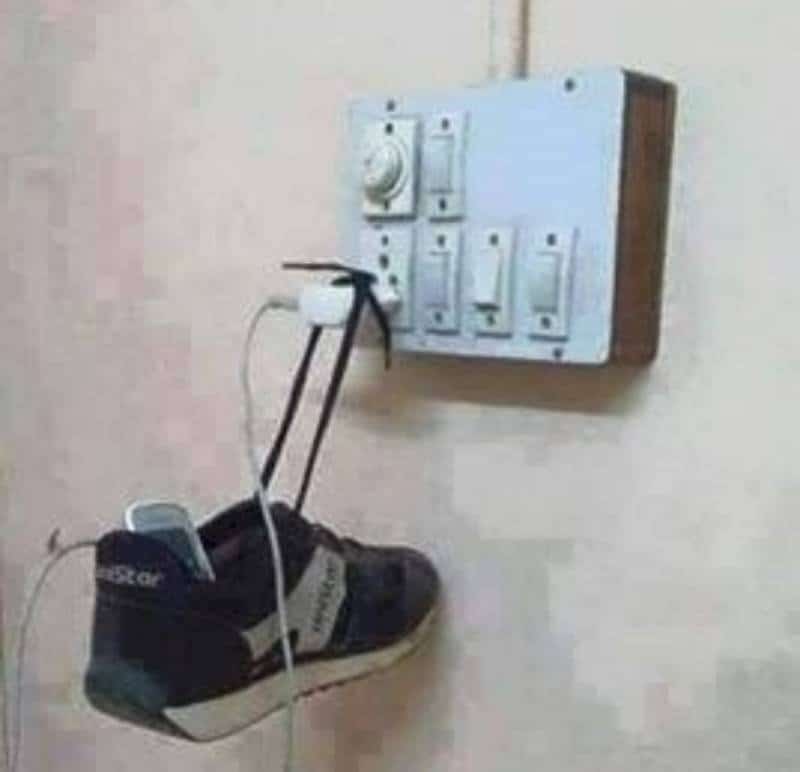 This is actually a fairly smart idea, when comparing it to the people who are just dangling their phones from the ceiling. 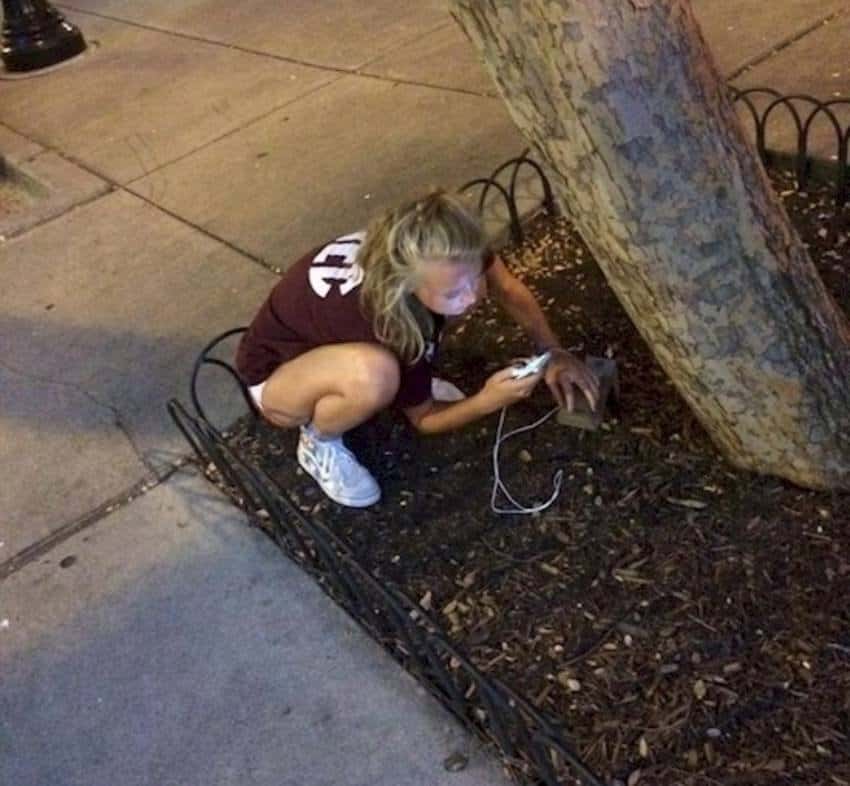 This young lady apparently thought any port in a storm would do. That’s not actually a place people are supposed to charge their phones. 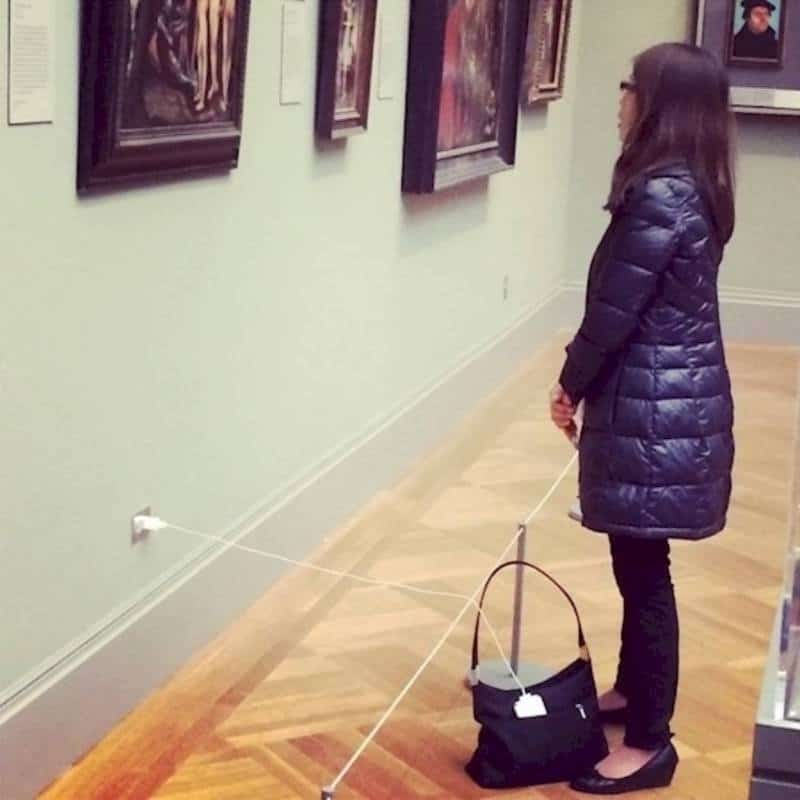 We wonder if the woman who is using the museum outlet understands that’s not for people who have low battery on their cellphones.