20 Interesting Facts About Tea That You May Not Know

Tea is one of the most famous drinks in the world. In fact, many of us enjoy tea daily. The beverage is a mark of status or a part of daily rituals in several countries. What’s more, tea has huge health benefits when it comes to keeping your depression and stress hormones at bay and leveling your blood sugar. While no one is sure of the origin of tea, some people think that it began out as a health tonic in ancient China. Here are some more interesting facts about tea that you may not be aware of. 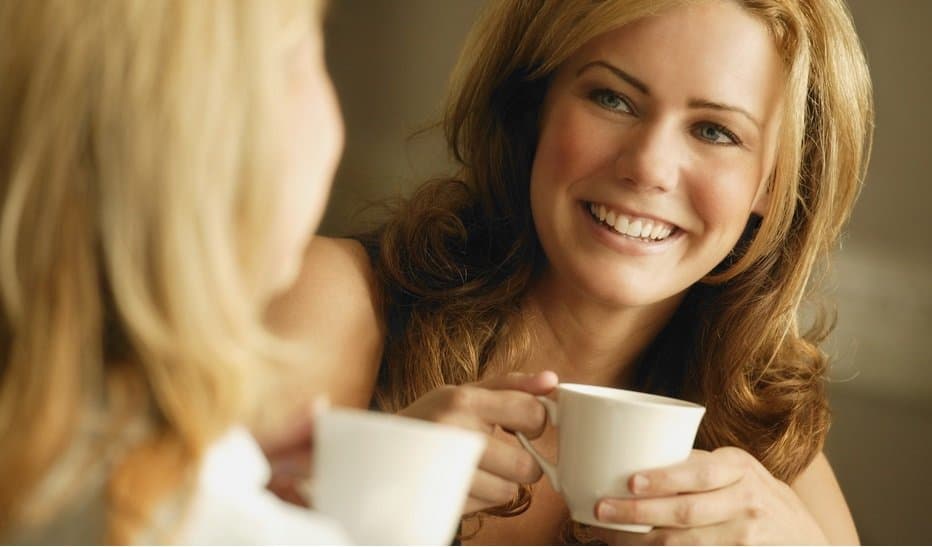 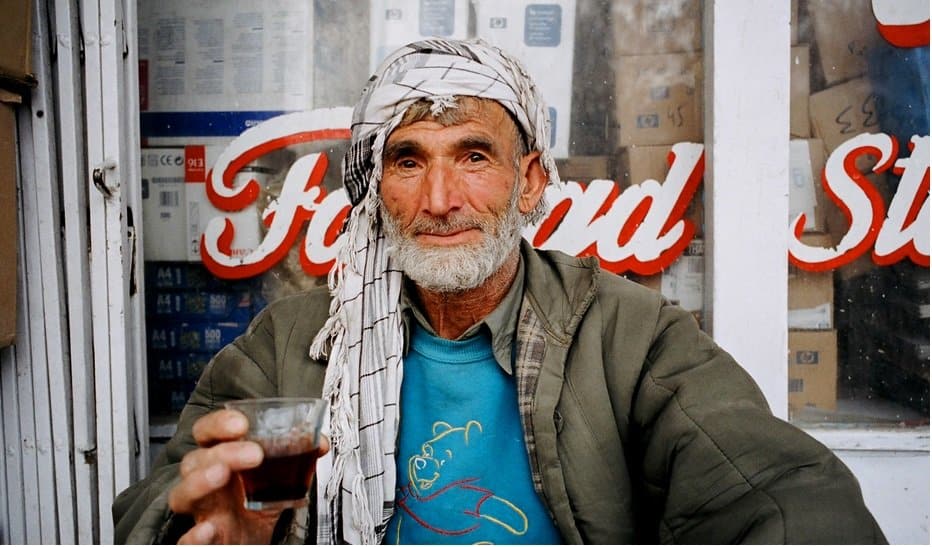 Tea is the national drink in Afghanistan and Iran. 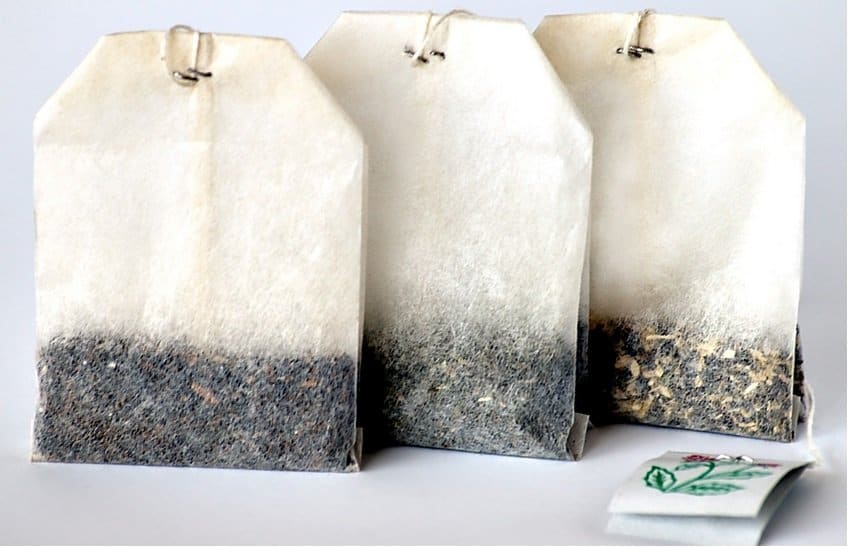 Tea bags were invented in the United States in 1904. A few purists think this the worst invention ever. 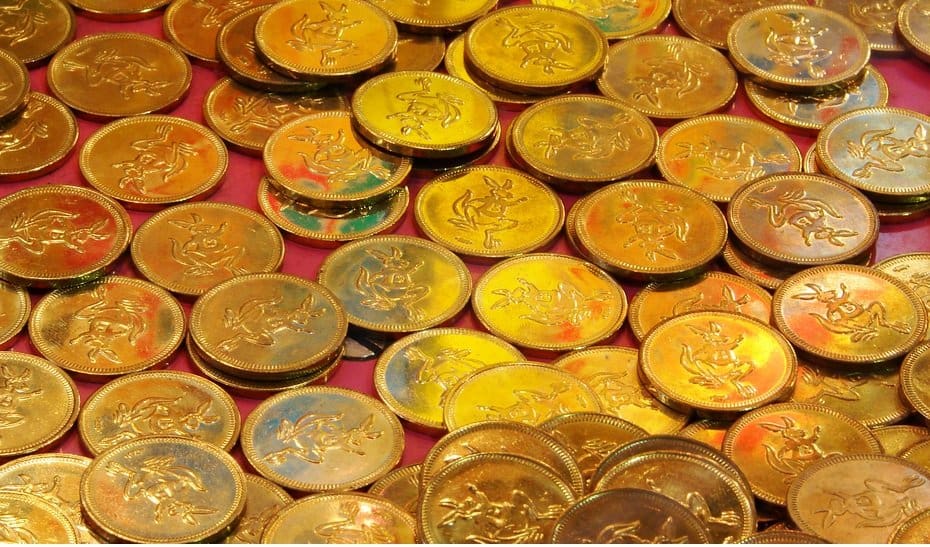 Until the 1800’s, solid blocks of tea were used as currency in Siberia. 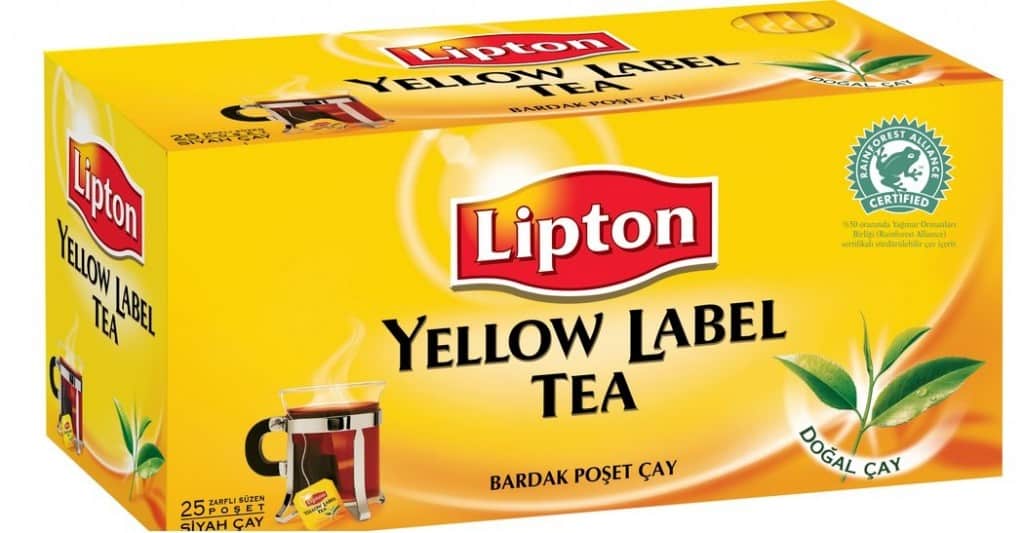 Lipton is the best selling tea brand in the world. 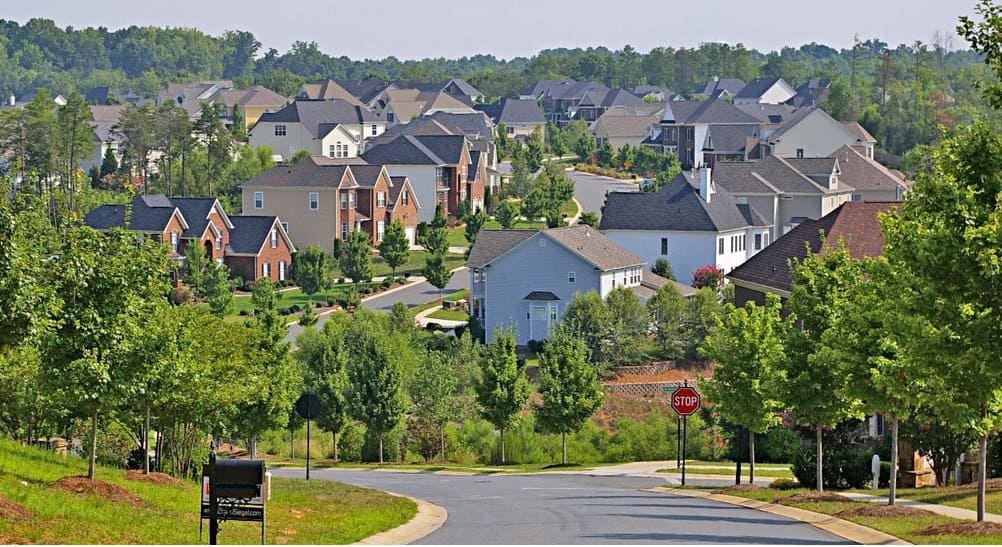 South Carolina is the only state in the United States with a major tea plantation. 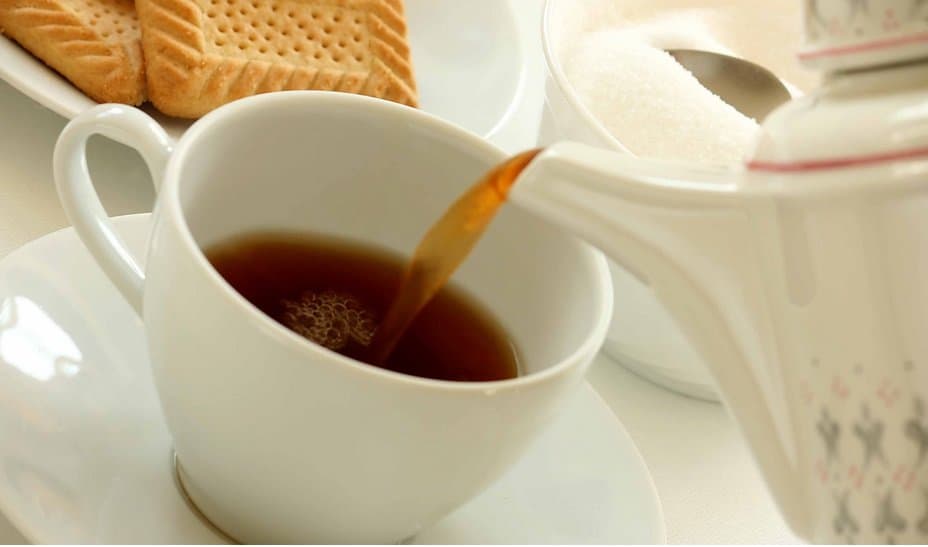 The tannic acid in black tea can help treat warts.

There are 1,500 different varieties of tea. 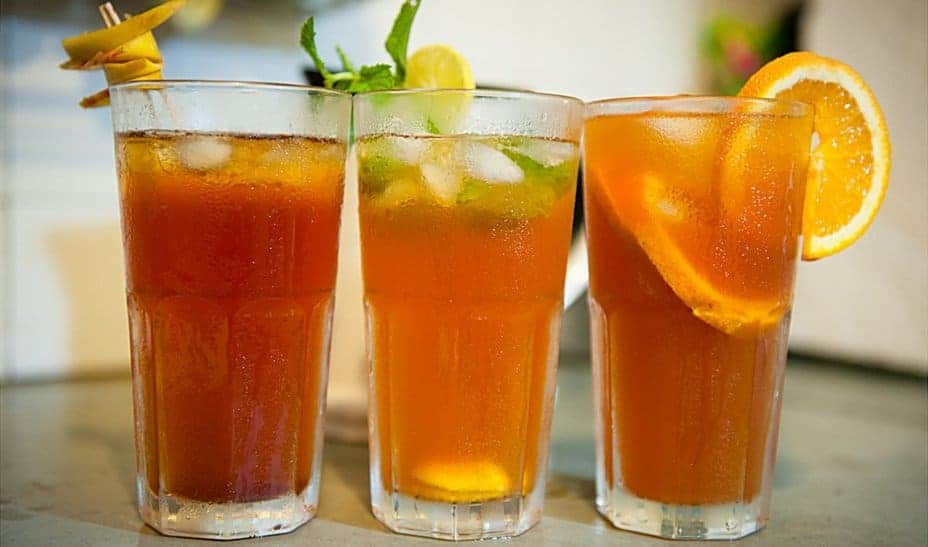 In the United States, 85% of the tea consumed is iced tea. 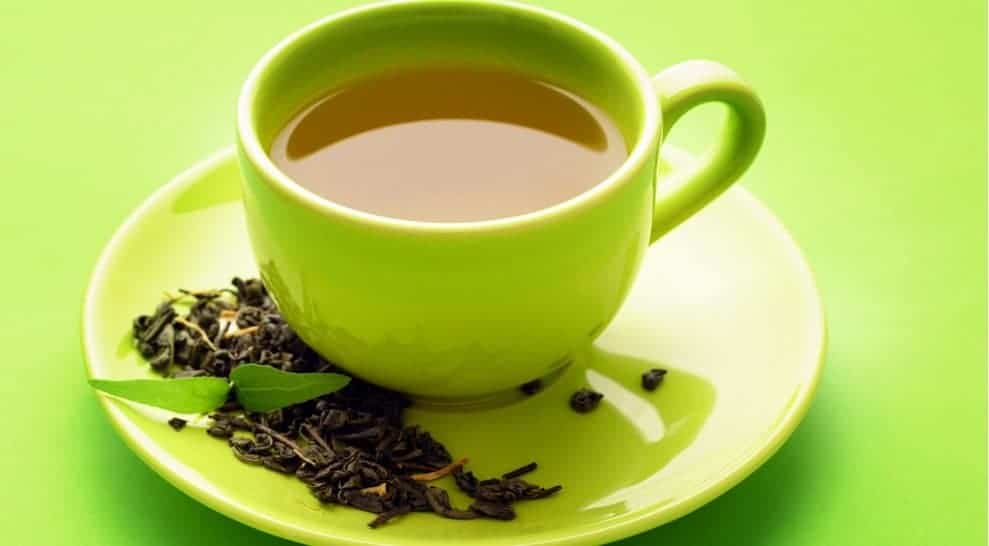 Tea is the most widely ingested beverage in the world, next to water. 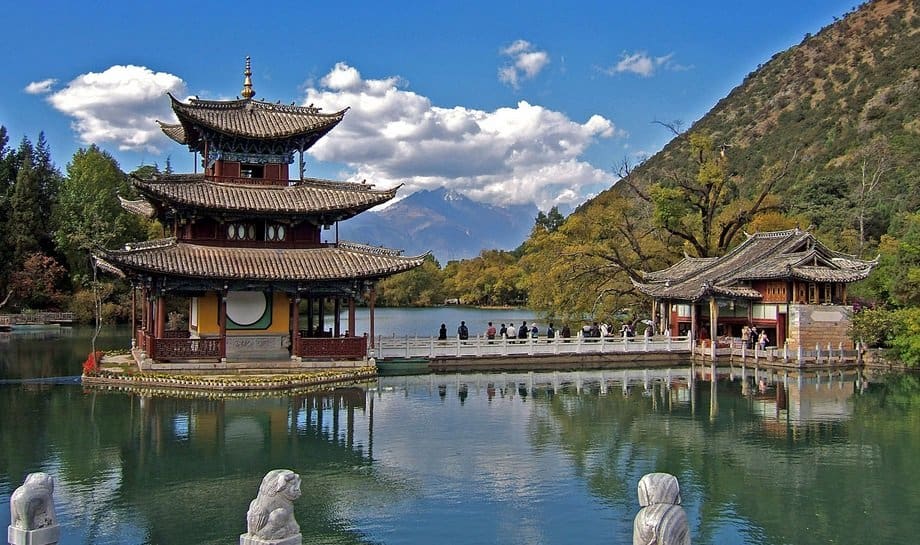 China is the largest producer of tea in the world. 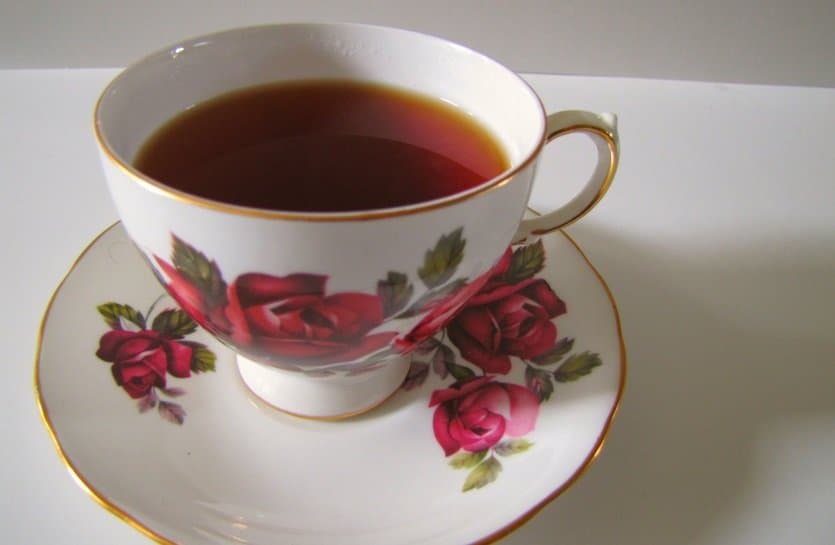 The tannins in tea can help clot blood. 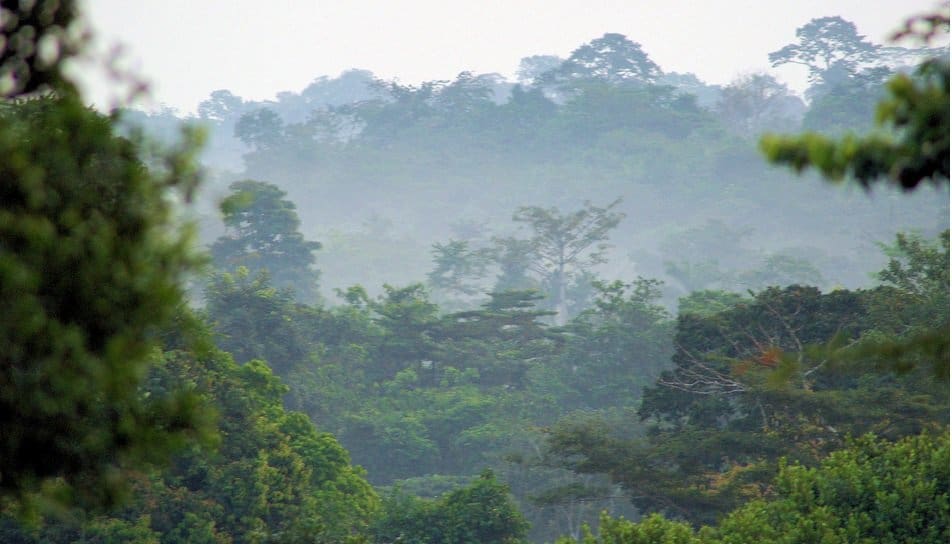 A lot of tea is grown in mountainous tropical regions. 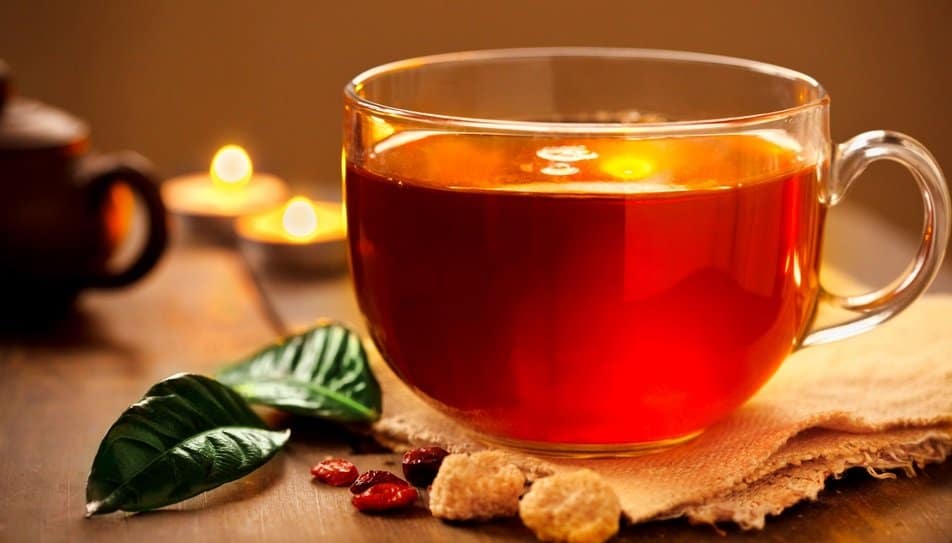 In China, black tea is known as red tea. 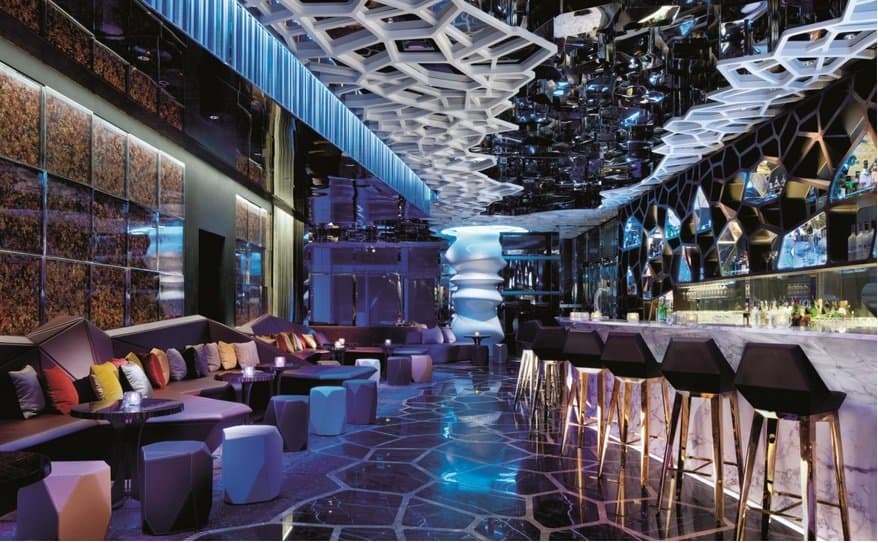 The most expensive high tea meal in the world is found at the Ritz Carlton in Hong Kong. It costs $9,000 per couple. 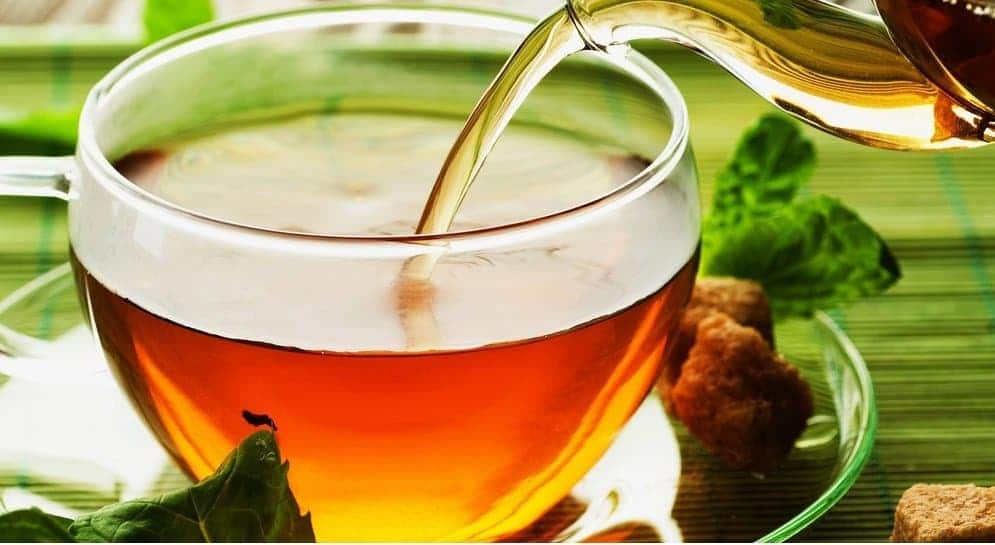 Black tea accounts for about 75% of tea consumption worldwide. 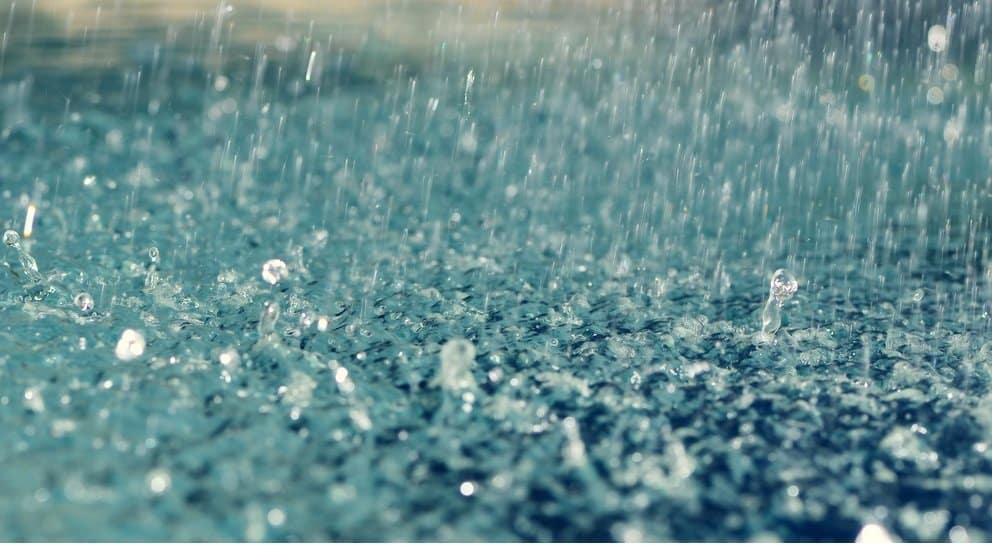 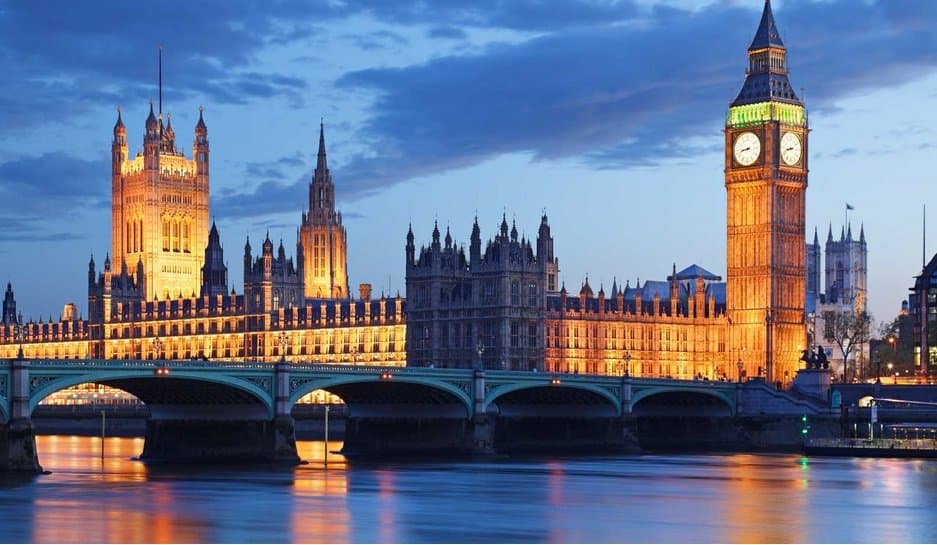 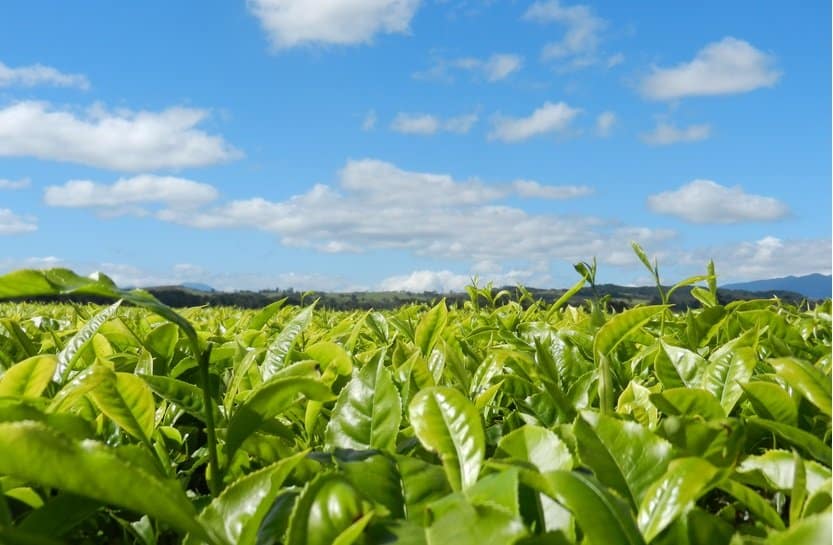 It takes 4 to 12 years for a tea plant to bear seed and it takes an additional three years before a plant is ready to harvest.

One pound of tea leaves provides more than 200 cups of tea.