Amber Rose And A Cheeto 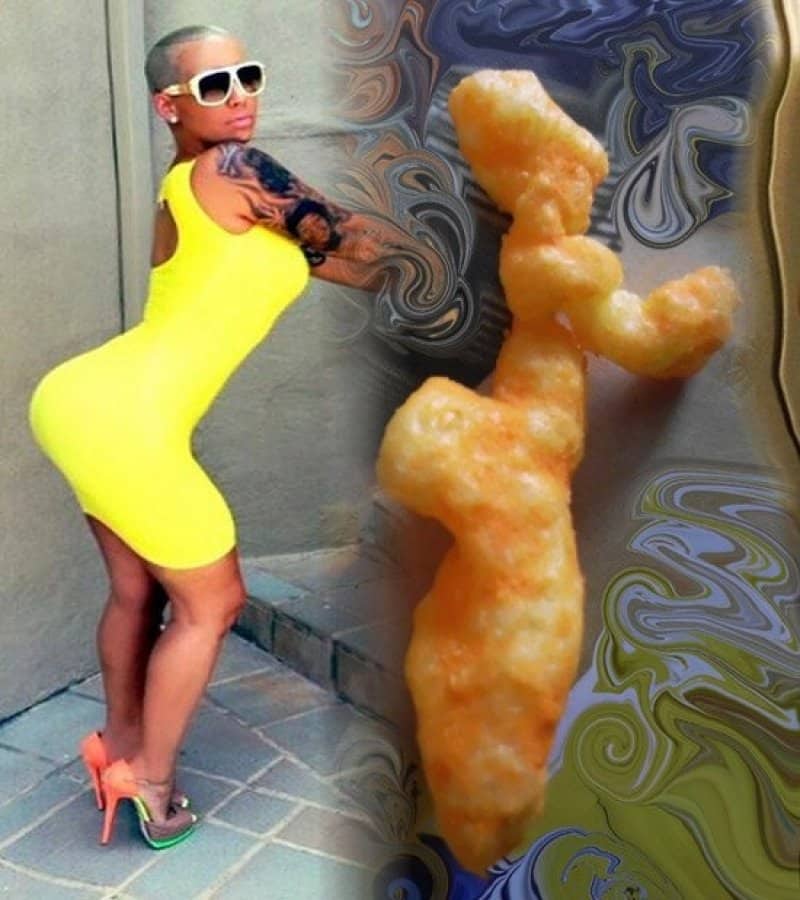 This is incredibly spot on, including that bright orange color they’re both rocking.

Kate Middleton And A Jelly Bean 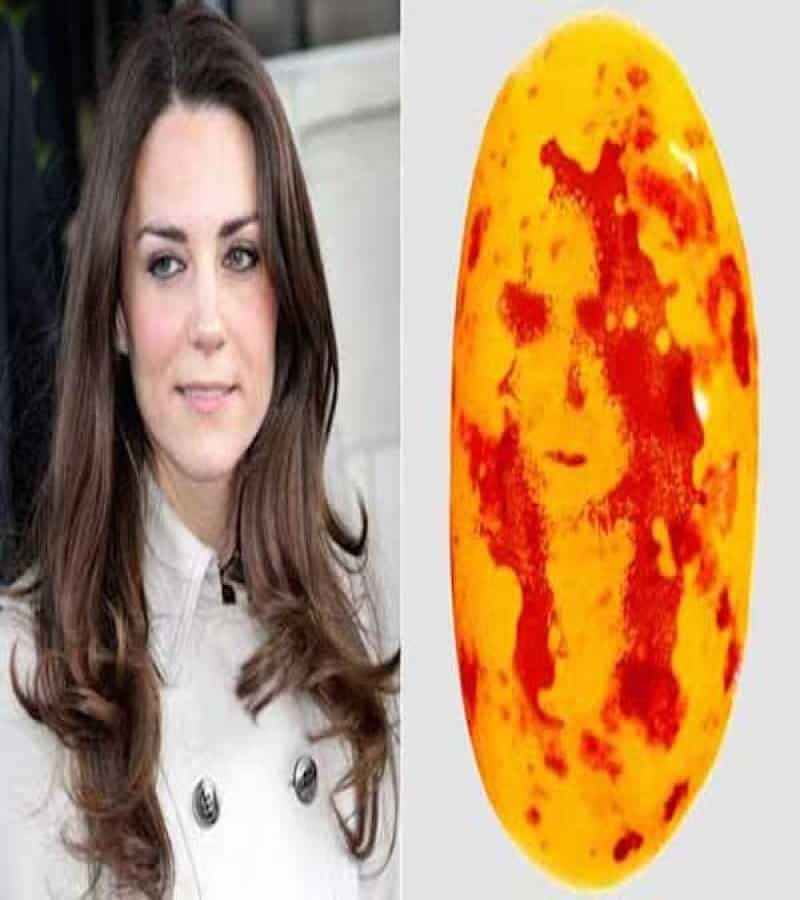 This jelly bean should be crowned queen.

E.T. And A Tater Tot 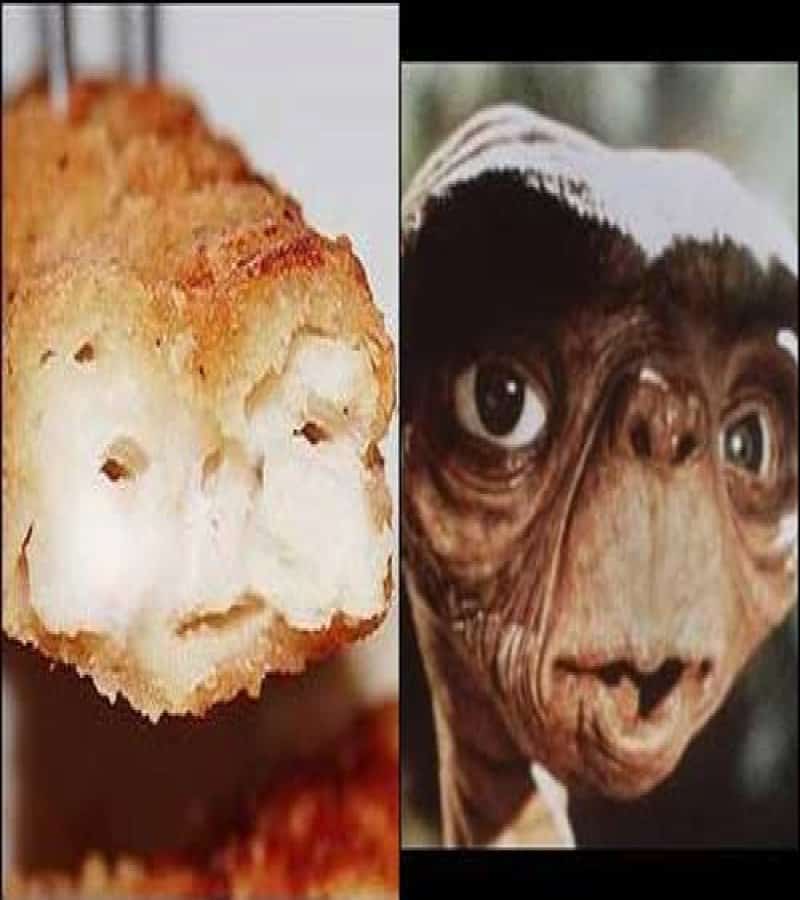 Somebody help this tater tot get back to its home planet.

Abe Lincoln And A Chicken Nugget 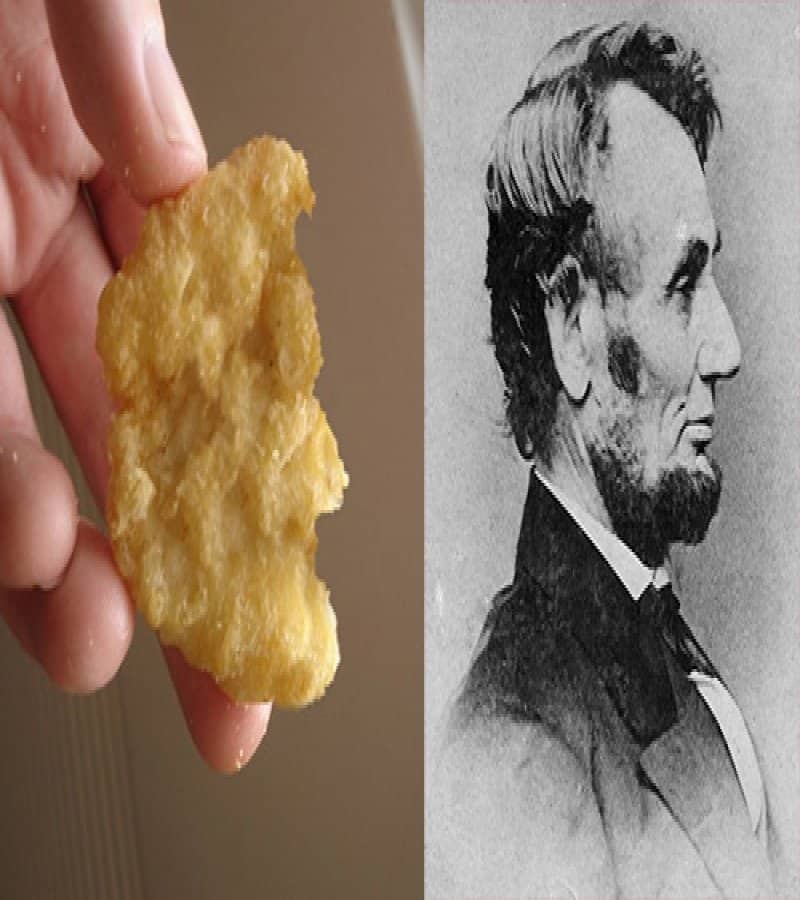 I don’t think I could bite into this chicken nugget ever. It’s looking far too serious.

Darth Vader And An Uncooked Stea 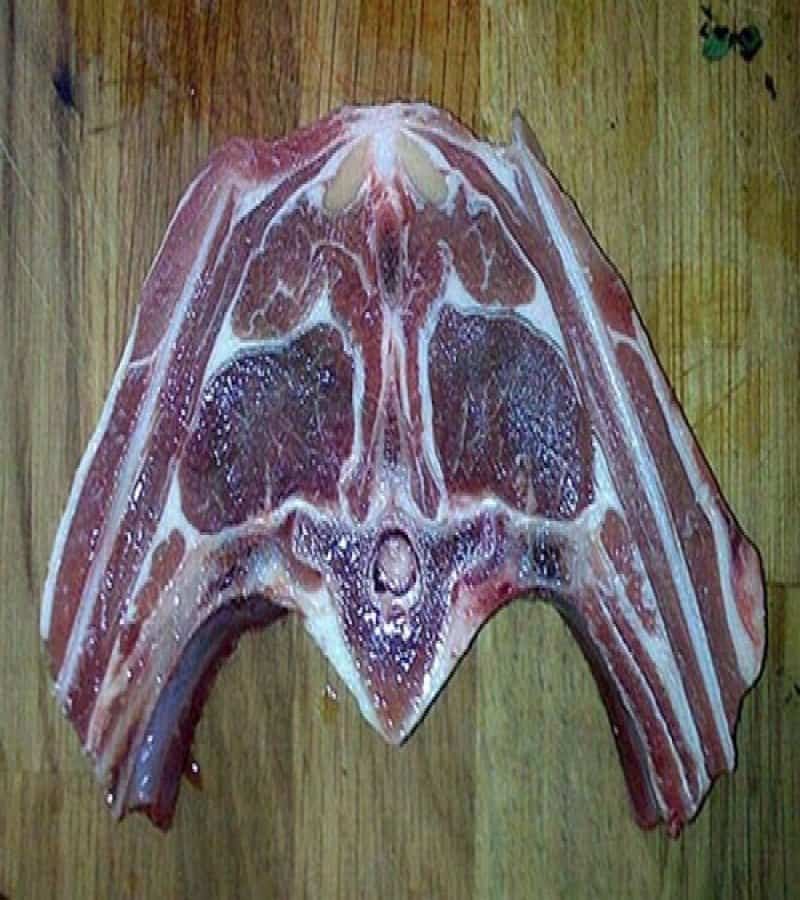 Elvis And A Piece Of Bacon 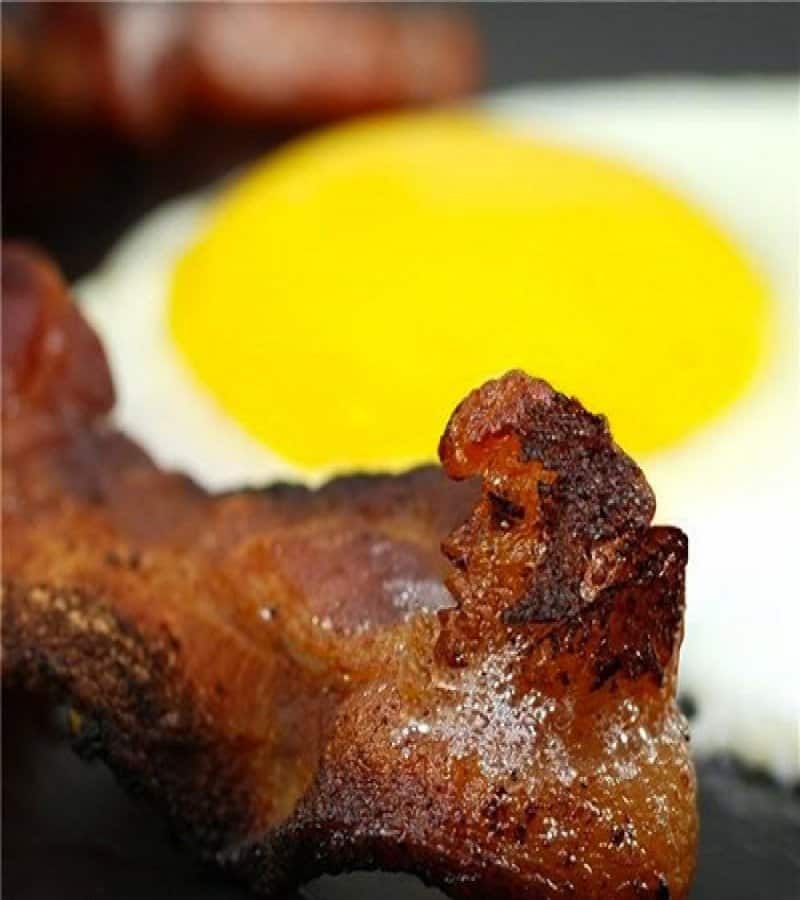 Who knew the King of Rock n’ Roll could be so greasy?

George Washington And Another Chicken Nugget 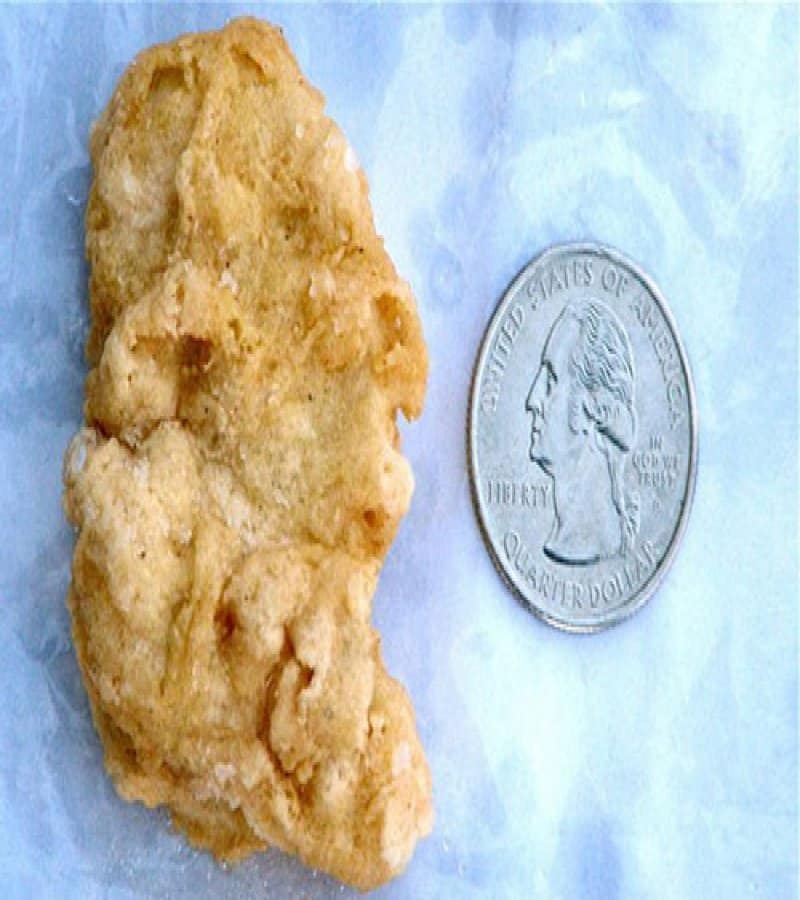 Jack Skellington And An Onion 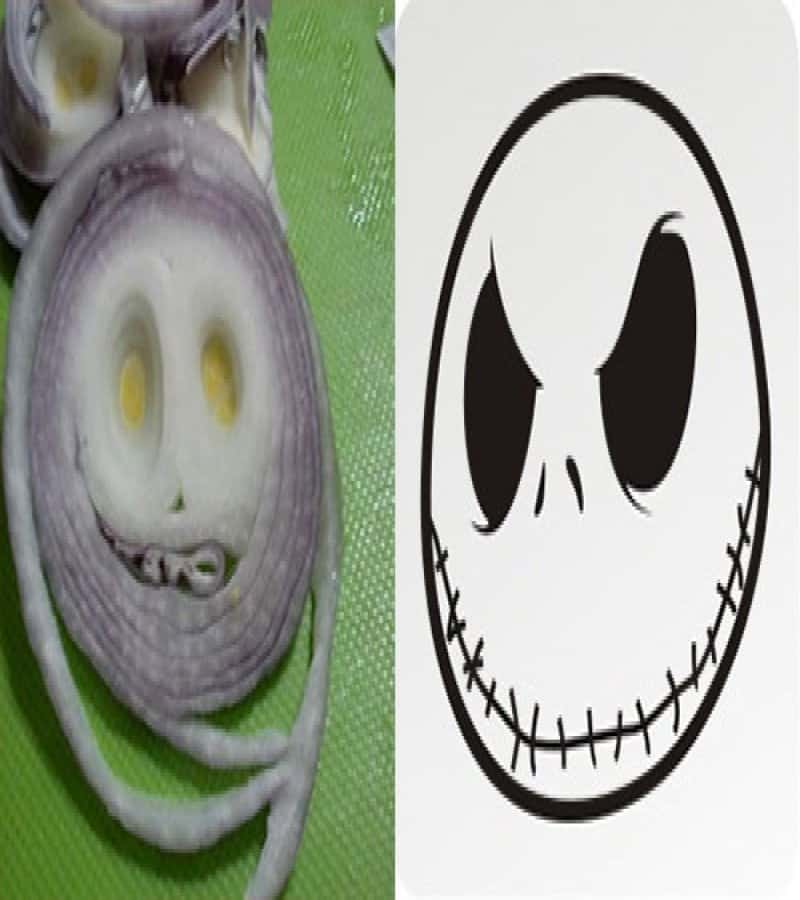 This is truly the most terrifying onion I have ever seen.

The Joker And A Yogurt 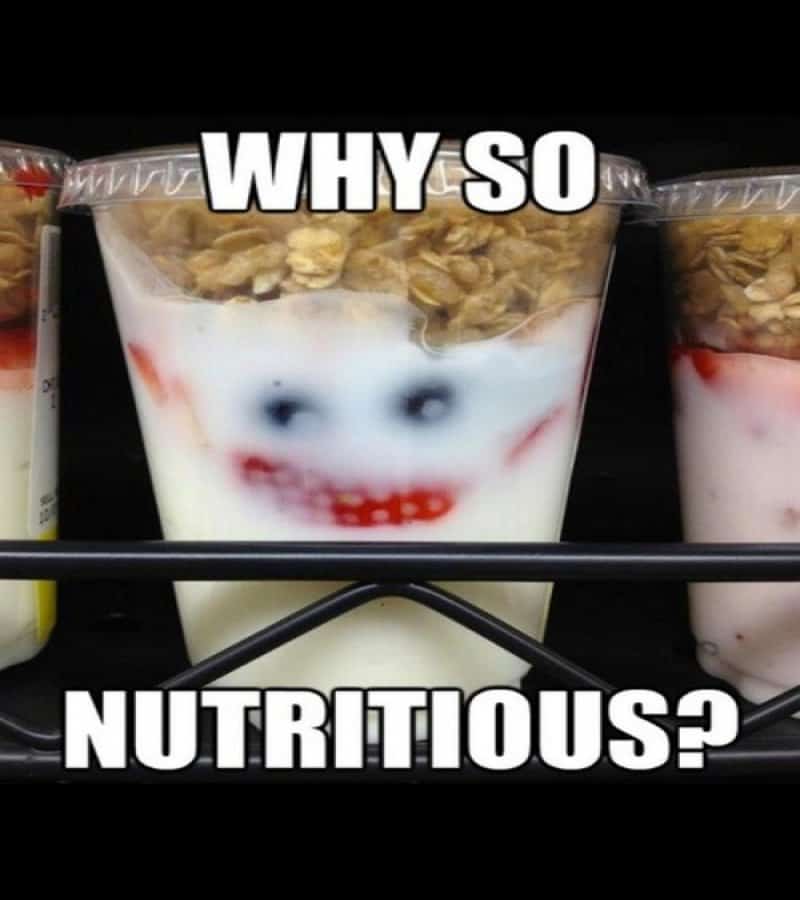 Breakfast is always more exciting when it resembles a villain. 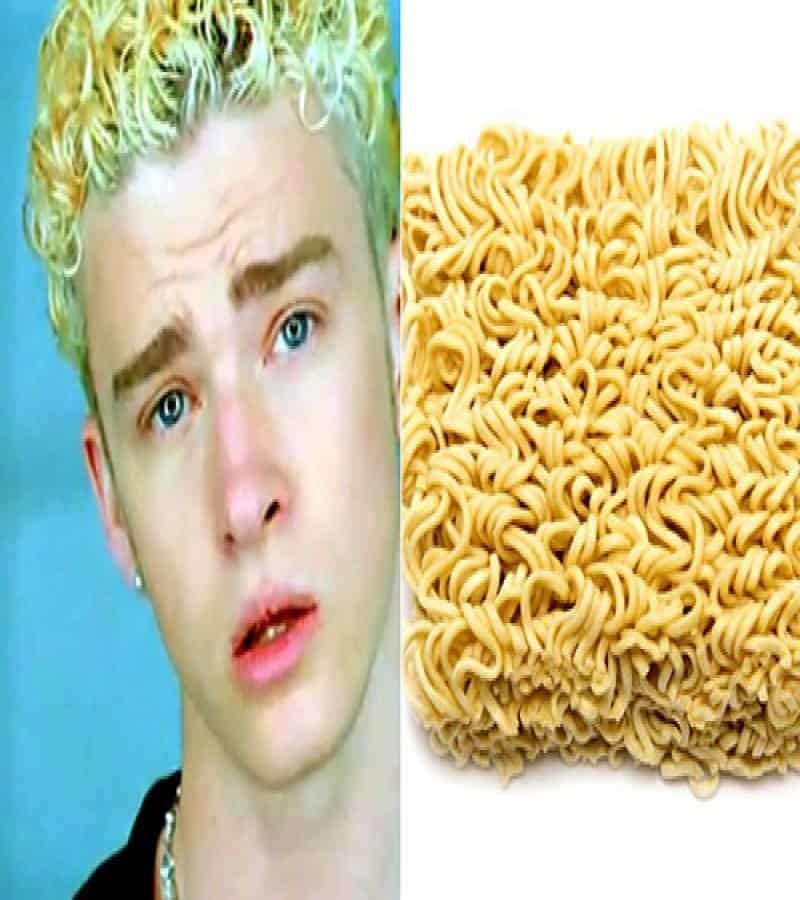 Who wore it better? A pop star or a MSG-filled snack?

Mickey Mouse And A Potato 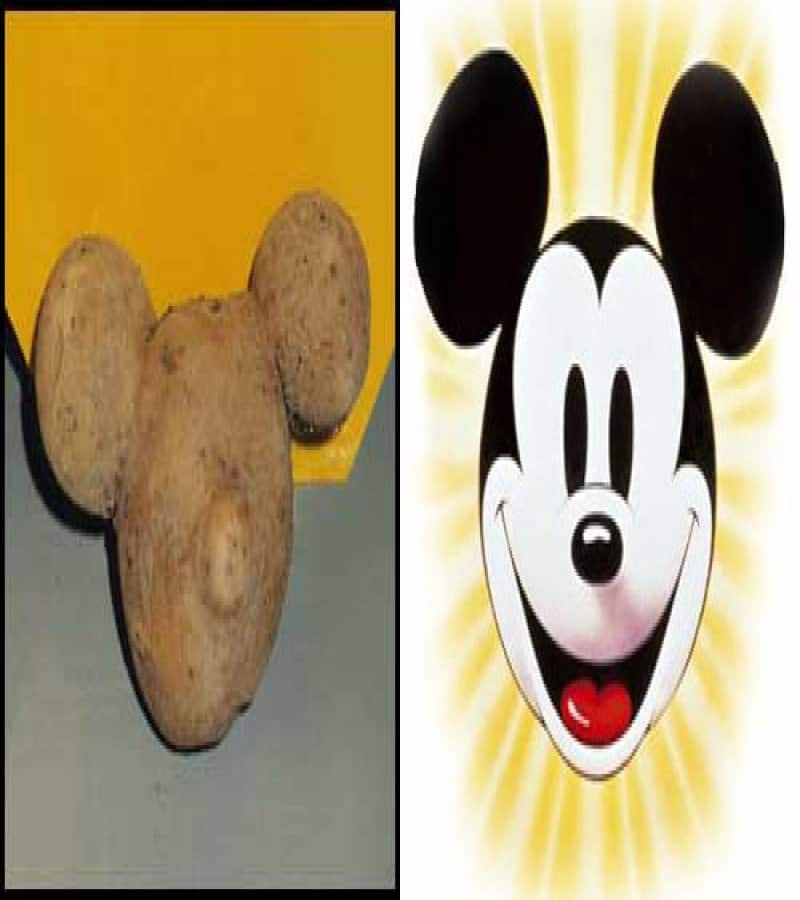 Walt Disney would be so proud of this potato right now.

Mona Lisa And A Piece Of Toast 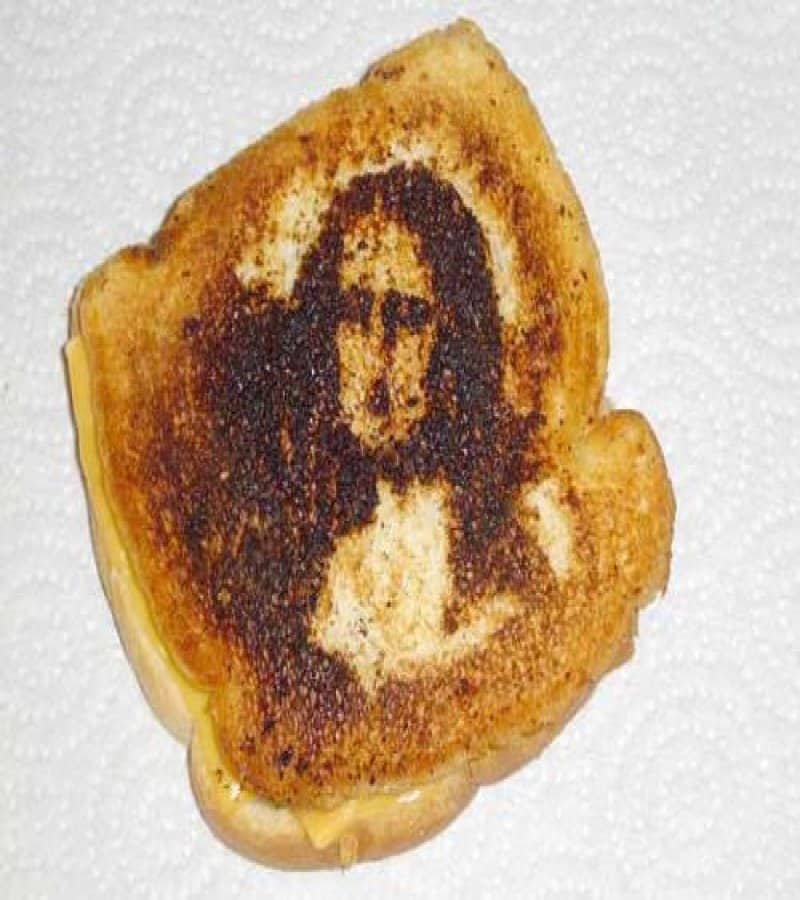 This piece of toast is a work of art. Literally.

Mother Teresa And A Cinnamon Bun 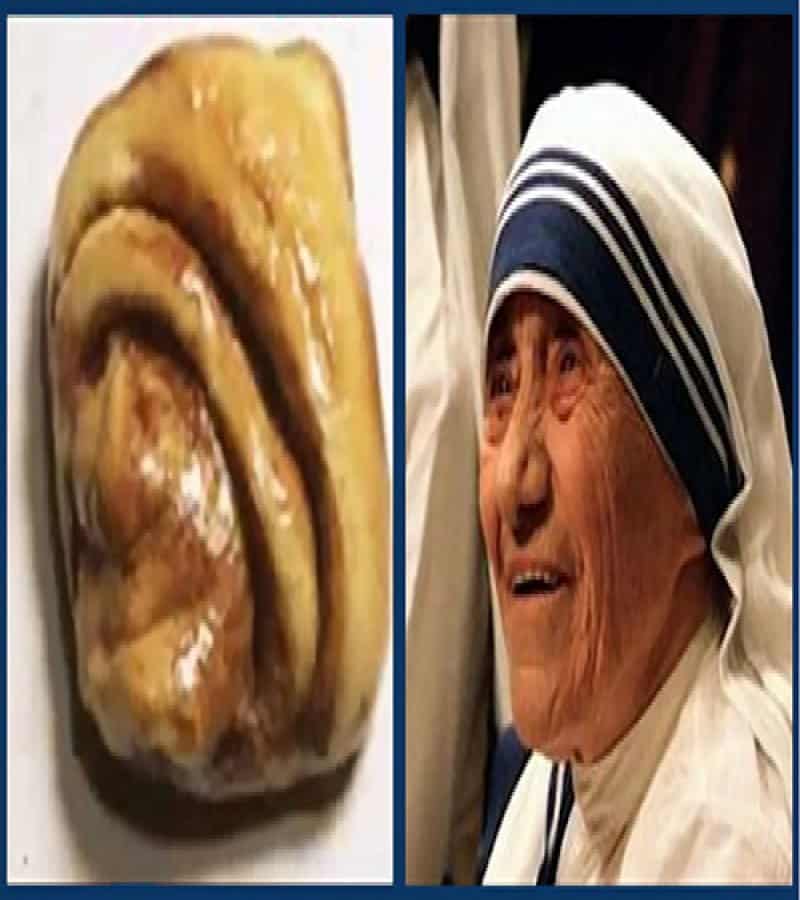 Two of the sweetest things in one picture, perfect!

Obama And Another Piece Of Toast 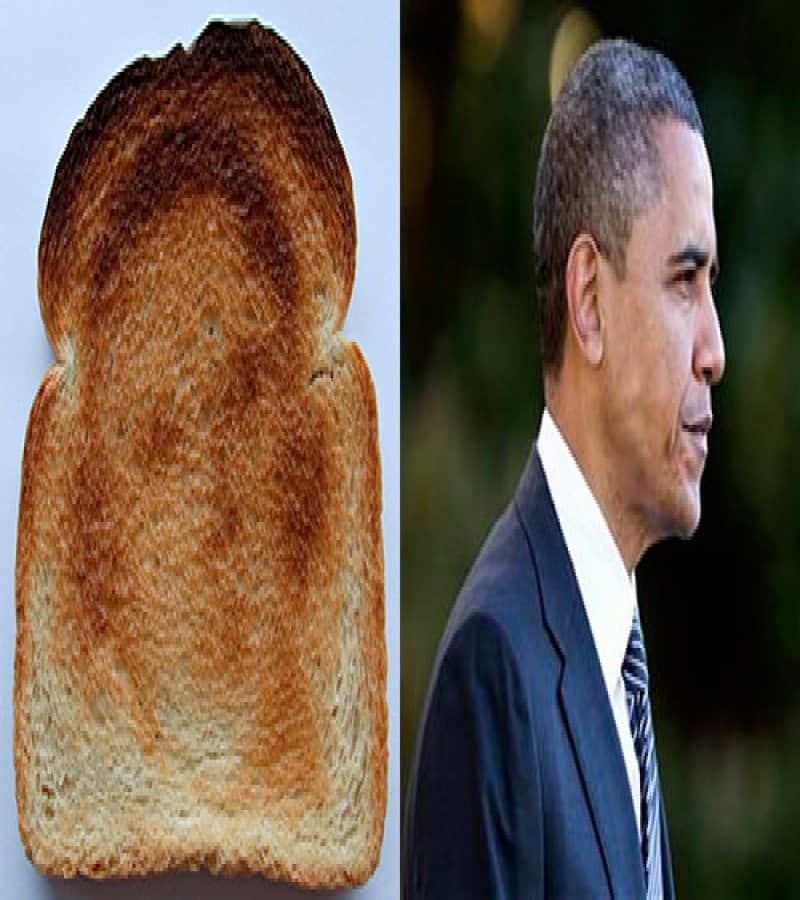 We’d like to make a toast to our current President of the United States.

Chewbacca And A Walnut 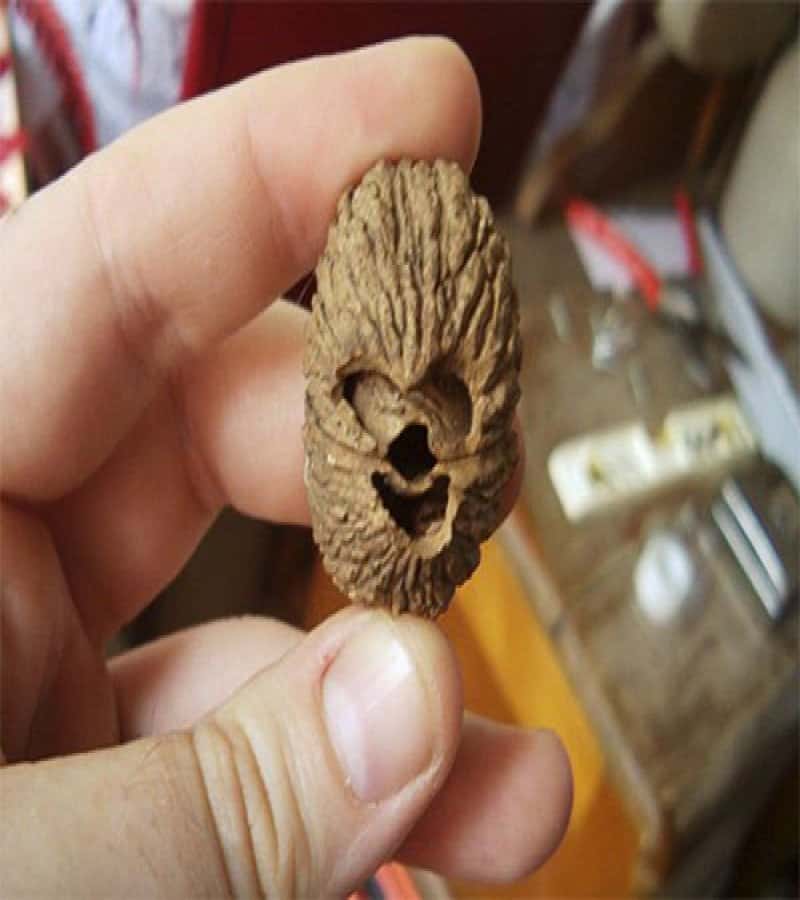 May the force be with whoever owns this walnut.

Whoopi Goldberg And An Onion 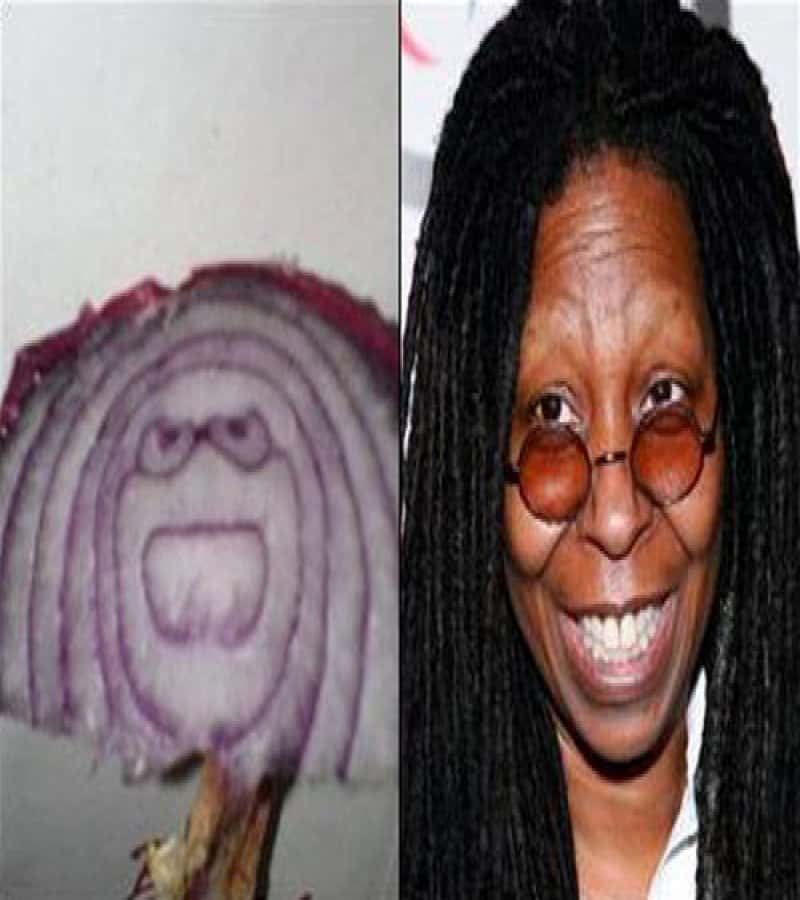 One of these Whoopi’s makes us laugh and another one definitely makes us cry.

Matt Smith And A Banana. 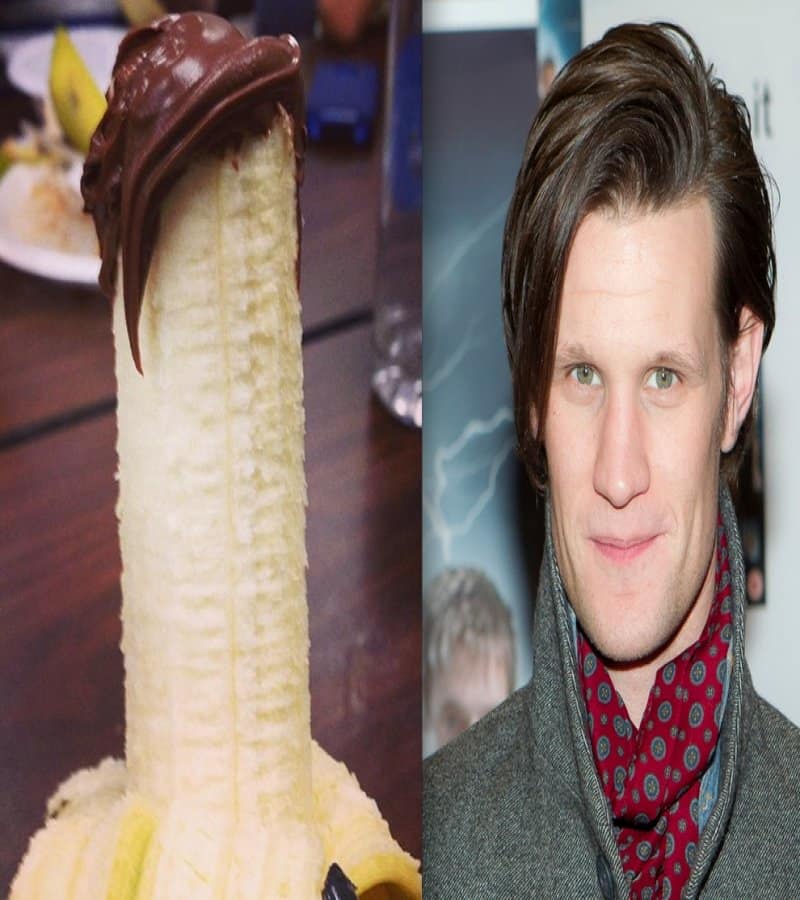 Dr. Who and this banana both have fabulous hair. 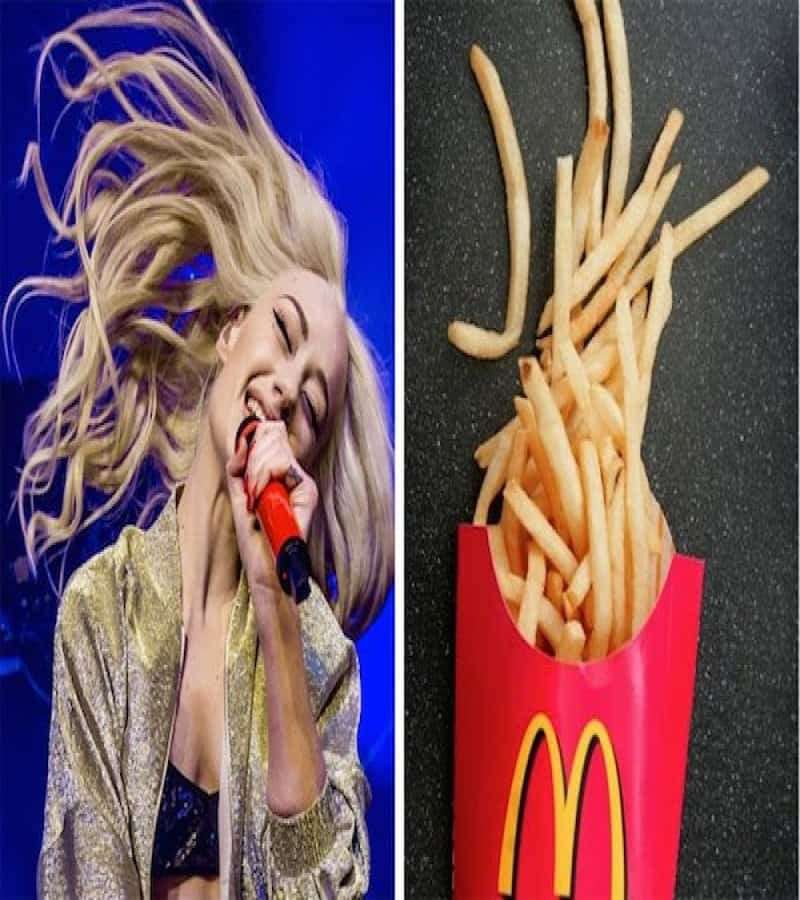 An Aussie rapper and french fries? We’re lovin’ it.

Donald Trump And An Ear Of Corn 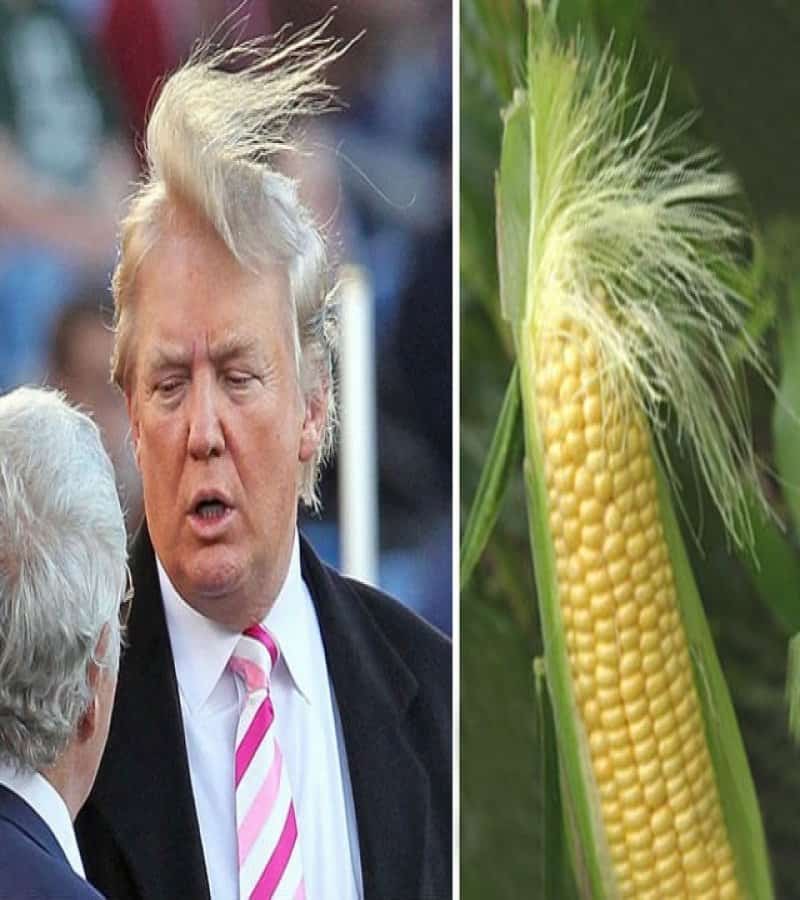 Elvis And A Potato Chip 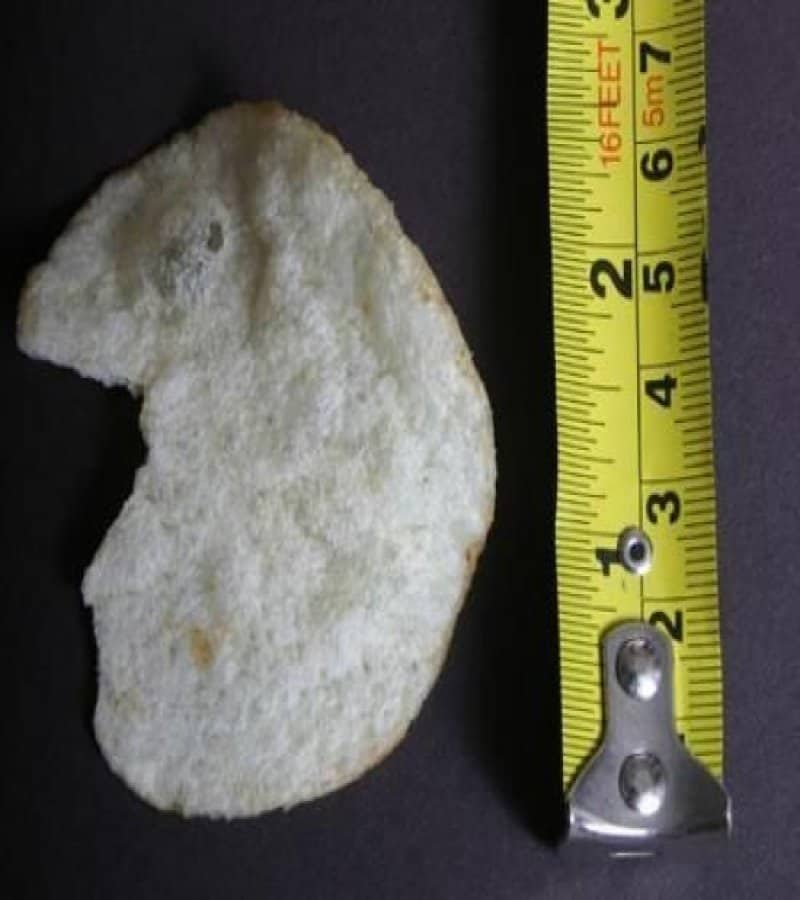 And once again, the King of Rock. This time as a potato chip. Amazing.