10 Trans-Gendered Creatures In The Animal Kingdom

With all of the recent sexuality debates going around the world, it should come as no surprise to everyone that even animals can be trans-gendered or multi-gendered. Charles Darwin, the renowned biologist who wrote entire books on evolution, proposed that due to competition amongst males for a female partner, some members of certain species have morphed their gender. In the eyes of an alpha male, this morphing allows the creature to appear as less of a threat. Here are ten animals that are trans-gendered or multi-gendered within the animal kingdom. 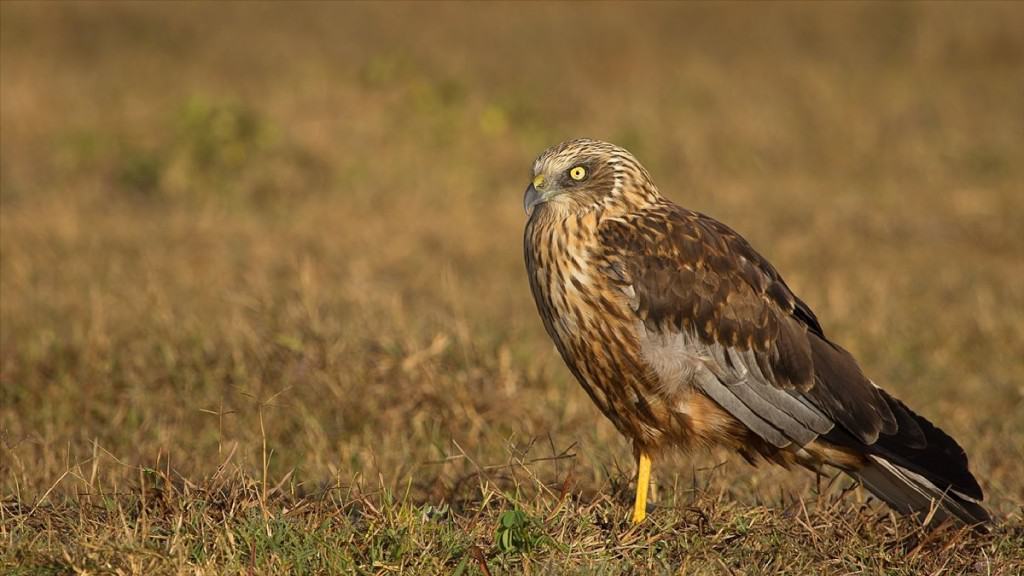 Over 40 percent of Marsh Harriers will spend their entire lives with feathers that are seen on females. These males are about 30 percent smaller and lighter than normal males of the species. 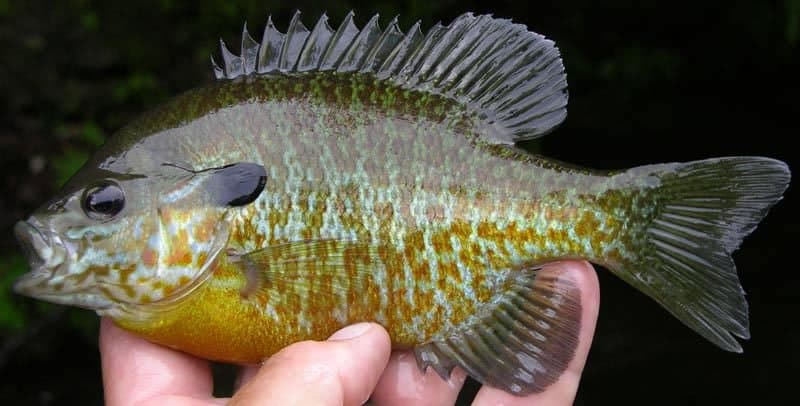 There are three different types of Bluegill Sunfish: parentals, satellites, and sneakers. Parentals will build nests and attract females. Satellites act and look like females, but are males and can release sperm. Finally, sneakers are the smallest, and are males pretending to be younger fish. 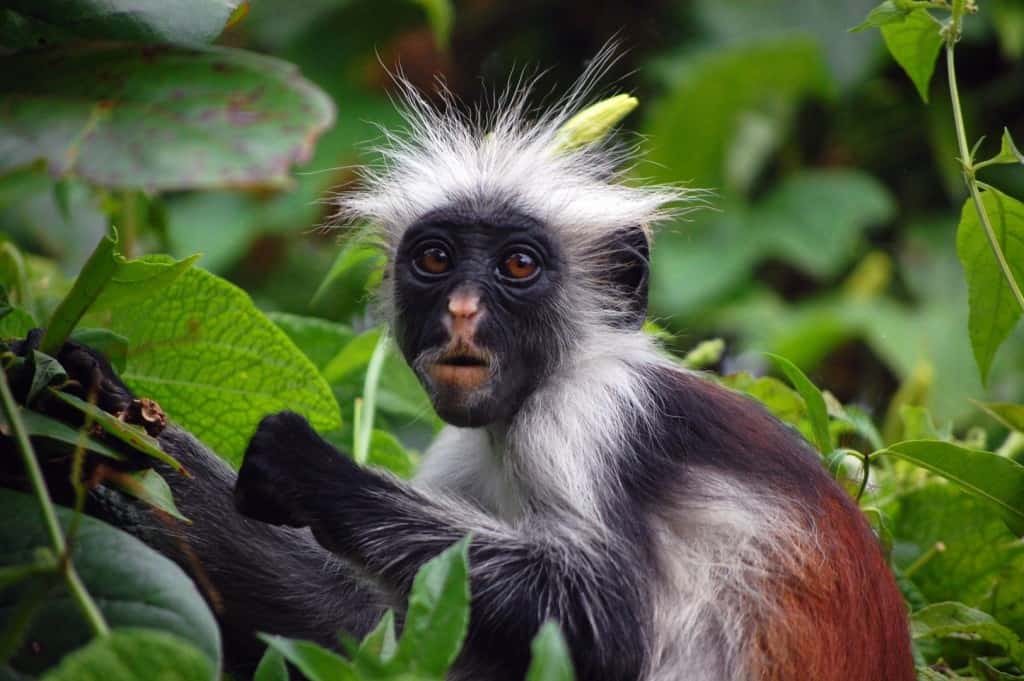 Red and Olive Colobus Monkeys are Old World monkeys that tend to live in a single-male dominated group. Males are often chased away from the pack when they are old enough. Some males, however, remain in a weird in-between stage where their genitals mimic that of a female, but they are still male. 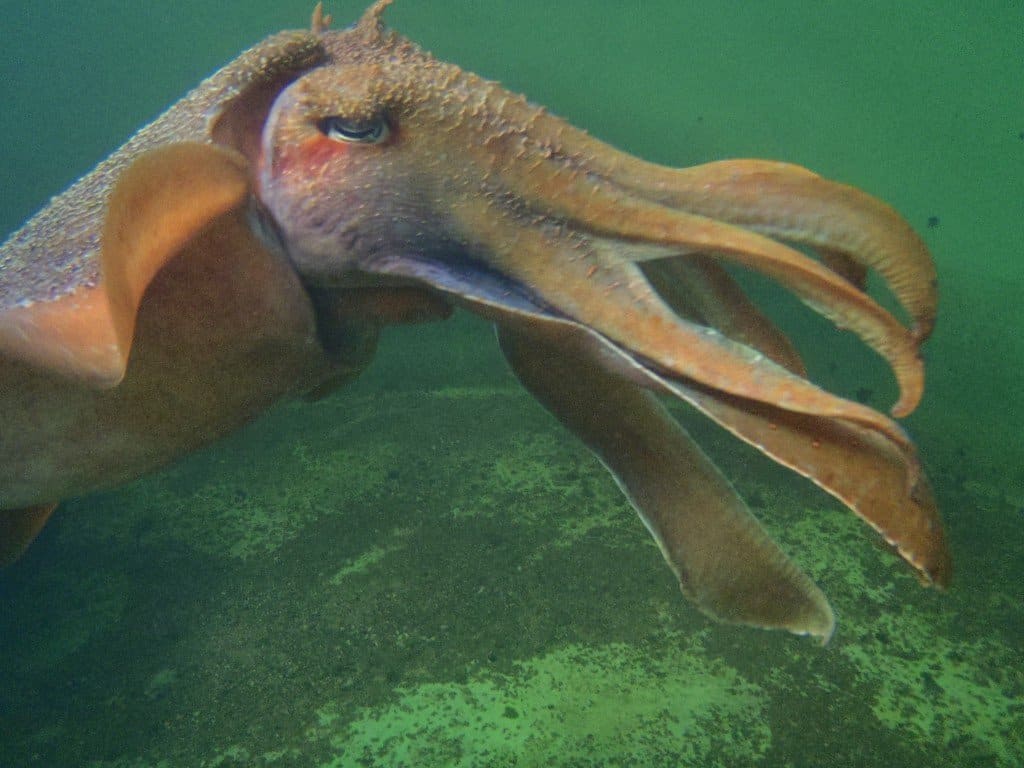 The Giant Australian Cuttlefish is a bizarre creature. They have huge, doughnut-shaped brains, developed eyes to avoid predators, and their males outnumber the females 11:1, which is a bit of a mating issue. Some males imitate the coloring of a female to remain undetected while traveling through another male’s territory. 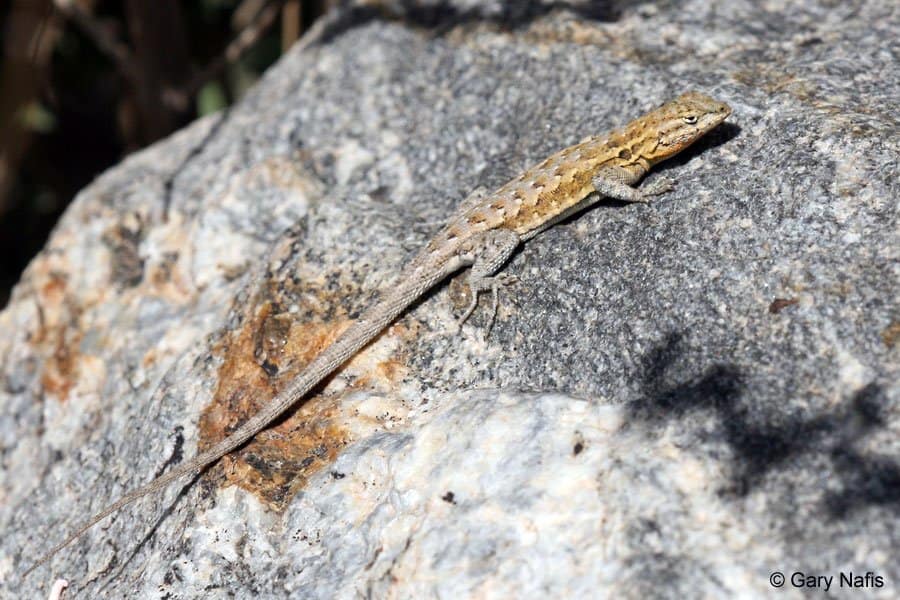 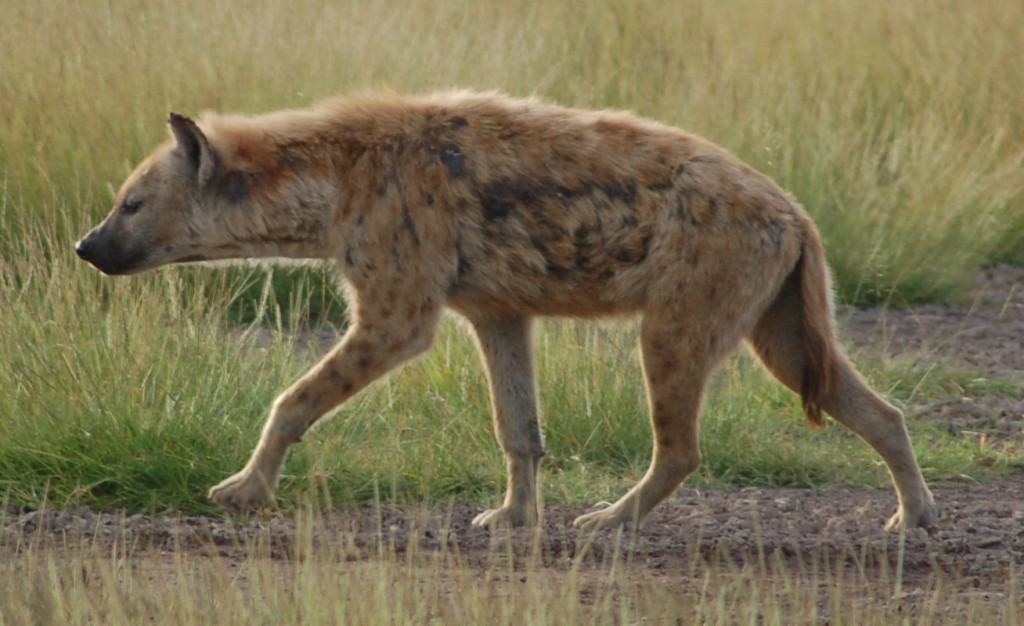 Spotted Hyenas can often be mistakes as female when they are actually a male. Both sexes have the same body type and size, and both have a set of testes and a penis. The female’s penis becomes erect when near familiar members, too. 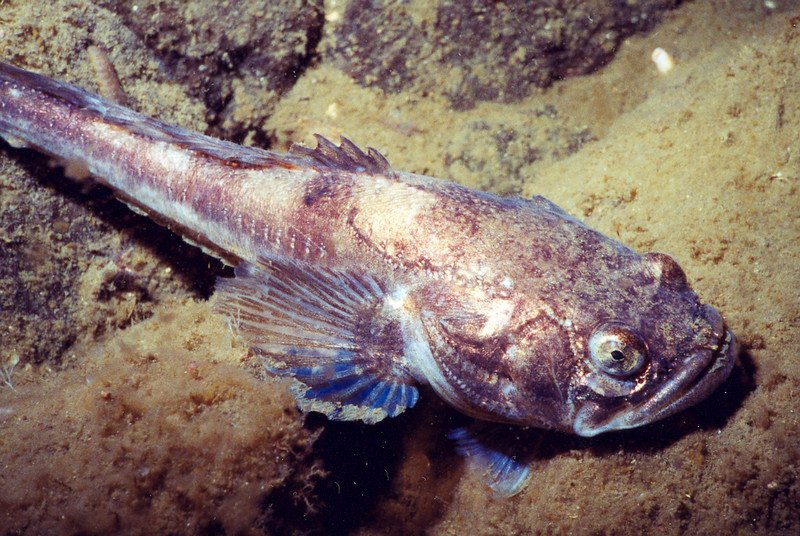 The Midshipman Fish is found along the coast from California to Alaska. They are remarkable creatures that have been found to produce a humming noise that gets incredibly loud. The males of the species are “multi-gendered,” meaning one kind makes noise to attract partners, while another is silent. The silent male fertilizes eggs and acts like a female. 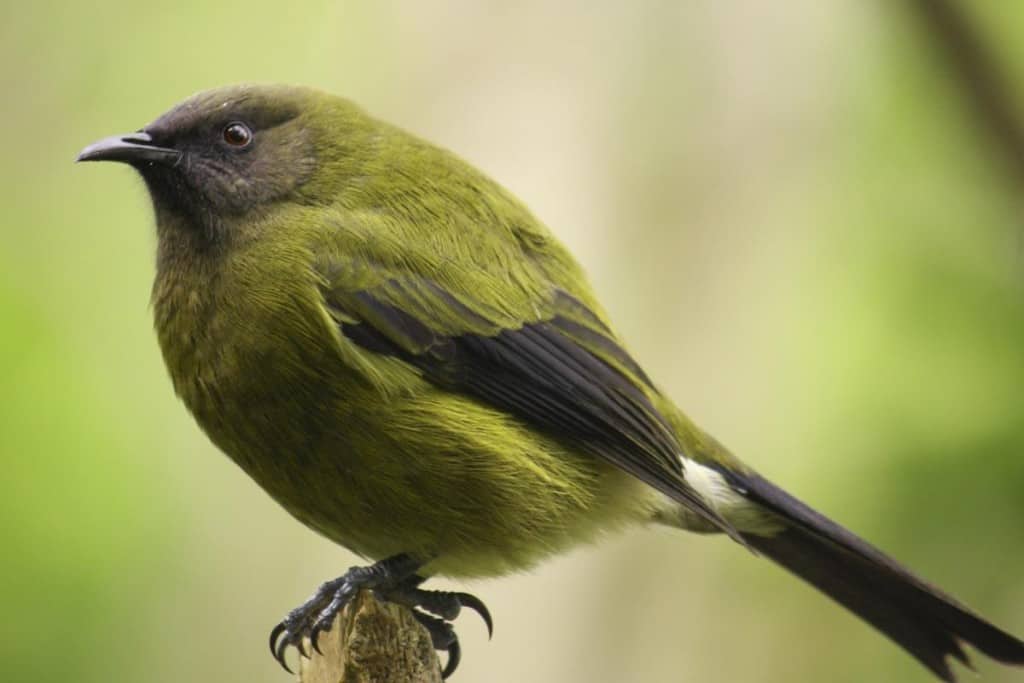 There is a type of Bellbird that has both the markings of a male and that of a female, as well. Sometimes the calls form said bird are male, and sometimes they are female. 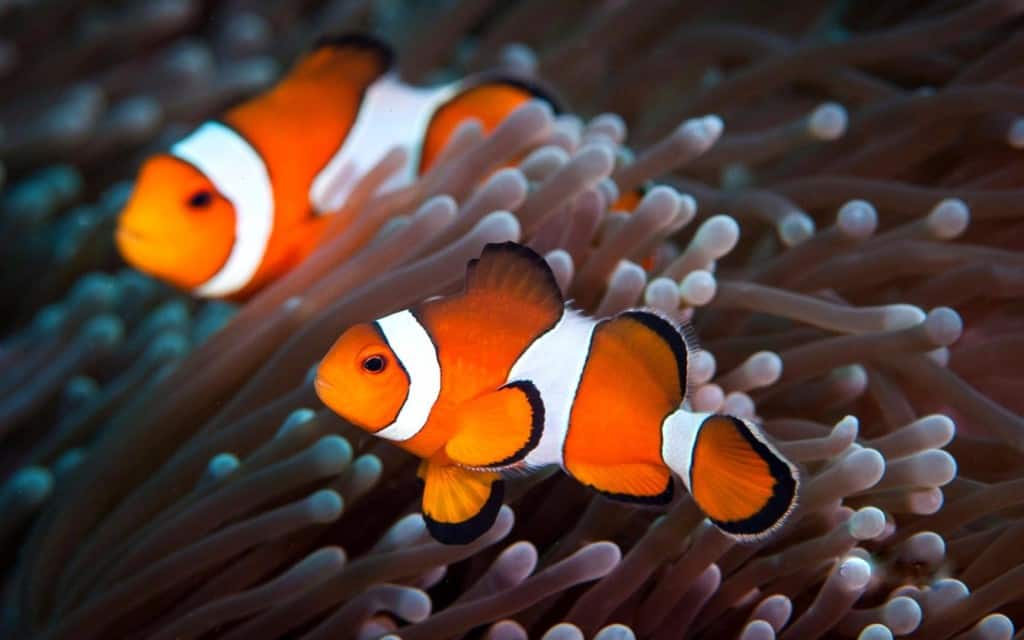 Clownfish, the very distinct orange-and-white patterned fish, live within a certain pecking order. The senior breeding female is dominant, while her subordinate male comes second. The rest of those in the group don’t breed. The submissive male, however, can change sex from male to female when the breeding female dies. 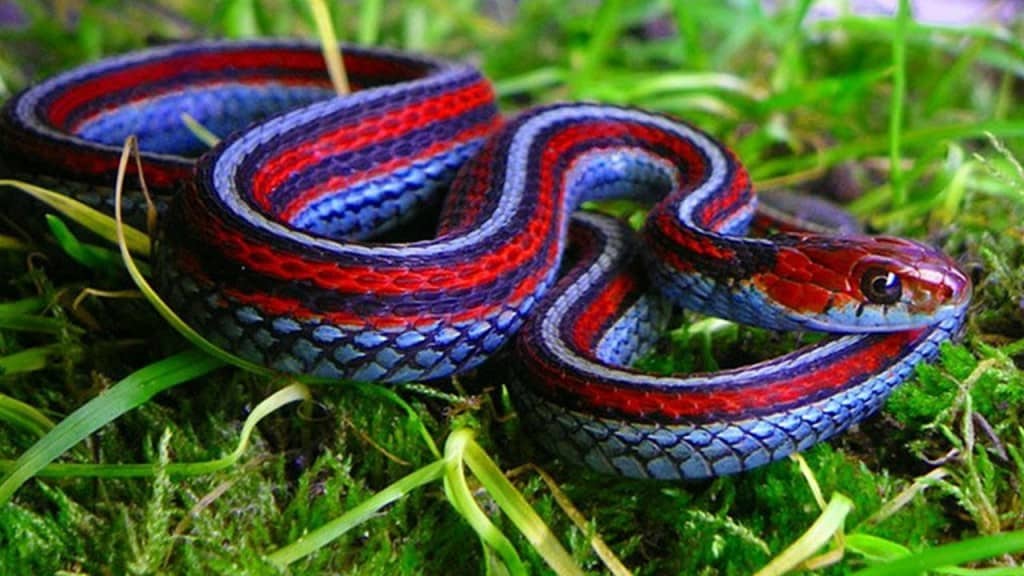 Red-sided Garter Snakes tend to hibernate as groups, with up to eight thousand in a single den. Male garters will sometimes emit female pheromones in an effort to attract other females for breeding.