20 Funny Illustrations That Show Us How Times Have Changed

The last decades has arguably seen more development than any other point in our civilization, especially in the field of technology. We have moved from the massive floppy disk to micro USB’s in relatively no time whatsoever. This change can be daunting, and at times overwhelming, especially for those who haven’t been paying too much attention. It can be very easy to lose track of these various developments which is why these 20 funny illustrations make an attempt to remind us how massively things have changed in the recent past: 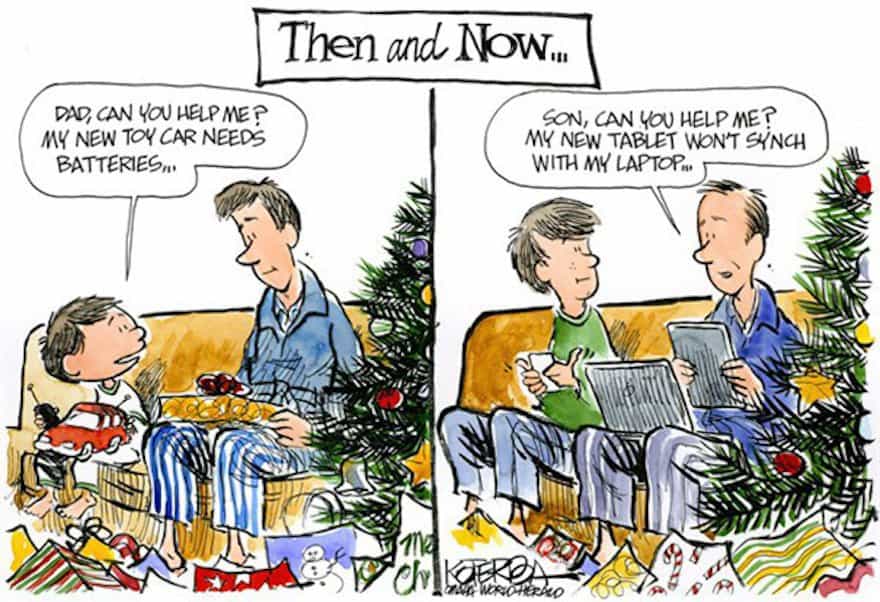 Any child or YA can tell you that troubleshooting for your parents has become a vital part of daily life at this point. 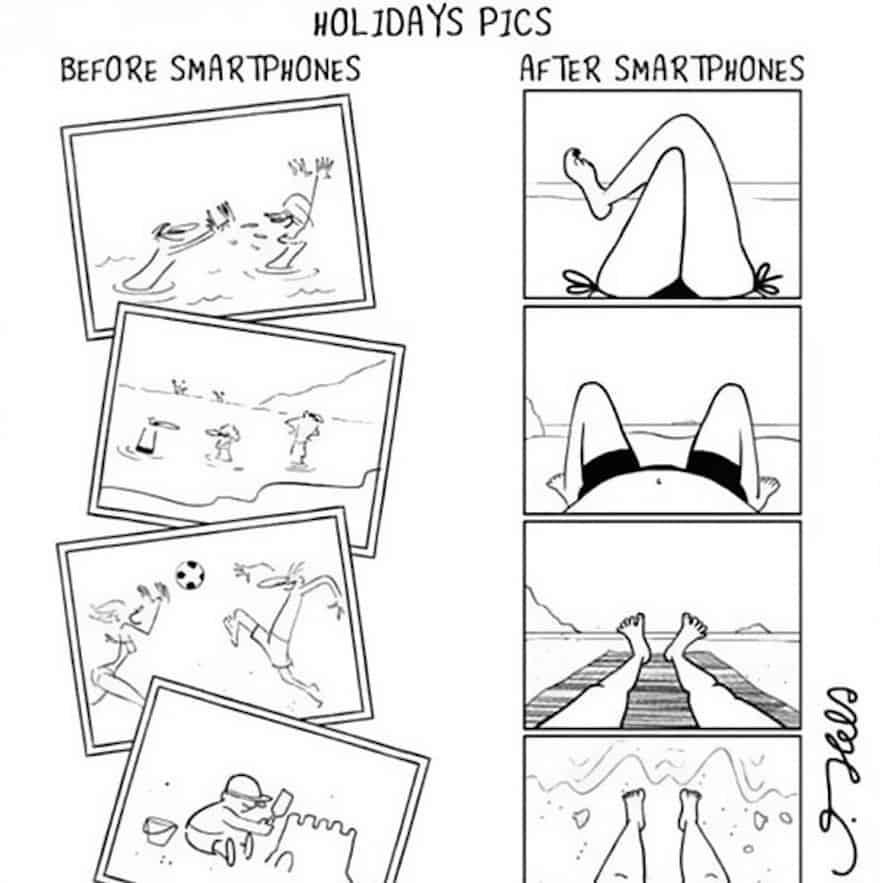 Smartphones have definitely shaped our lives in many ways including giving rise to the selfie-revolution. This illustrations highlights how much vacation pictures have changed thanks to smartphones. 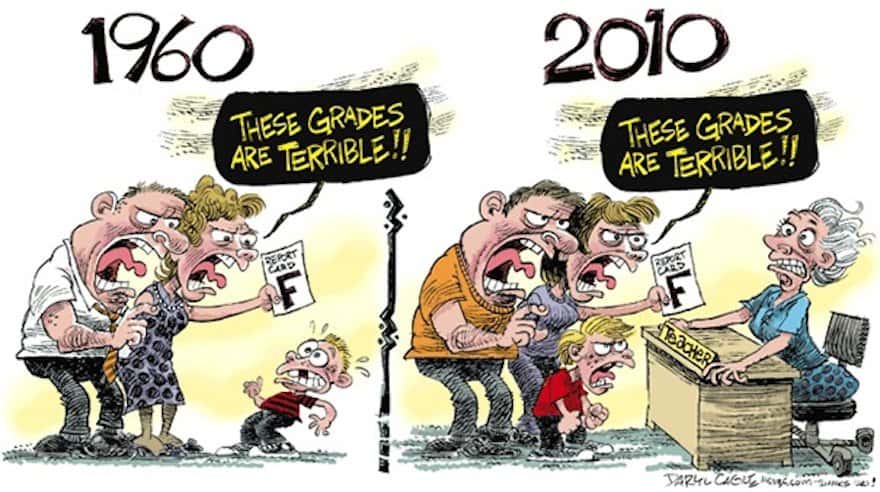 In a simpler time, students were held responsible for any bad grade they received in school. Now, overworked, underpaid teachers take the heat for the same problem. 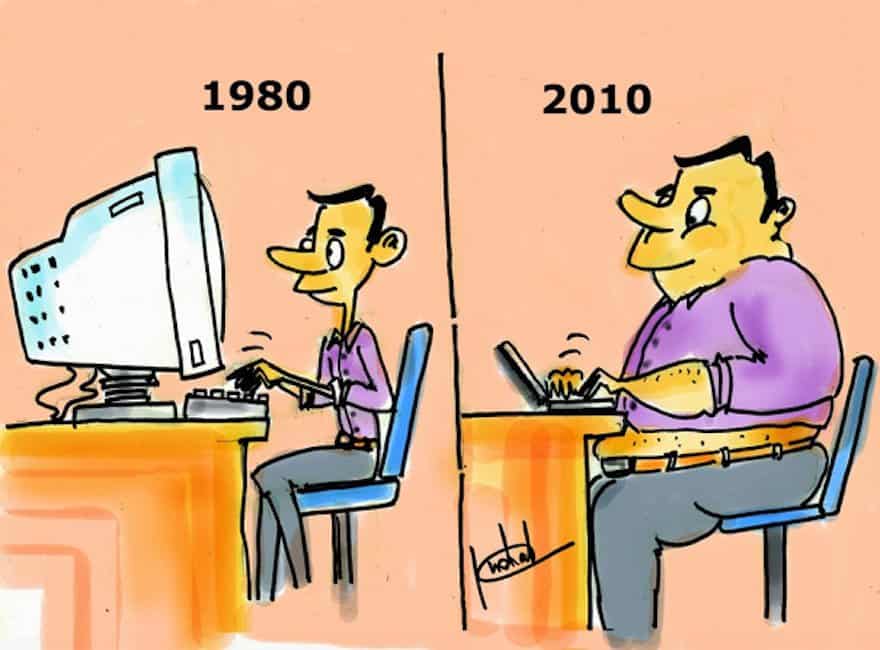 This smart illustrations shows us the inverse relationship between the slimming of technology and the bloating of the average population. 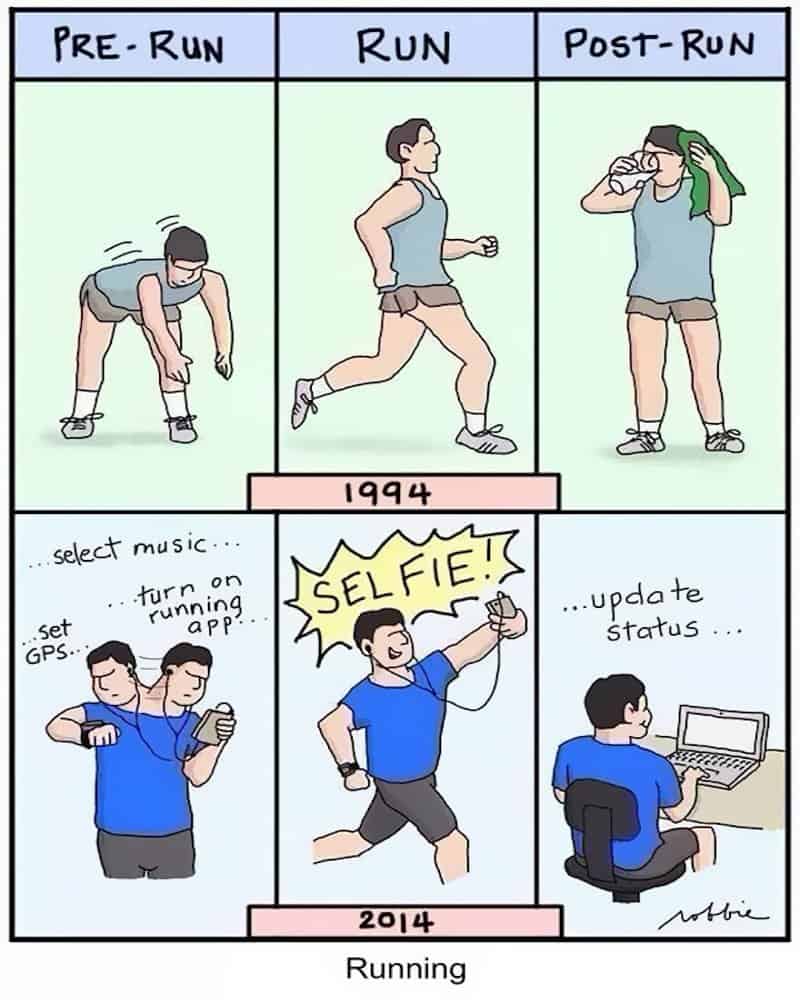 Even the simple act of going for a run has been massively warped thanks to the tech revolution. 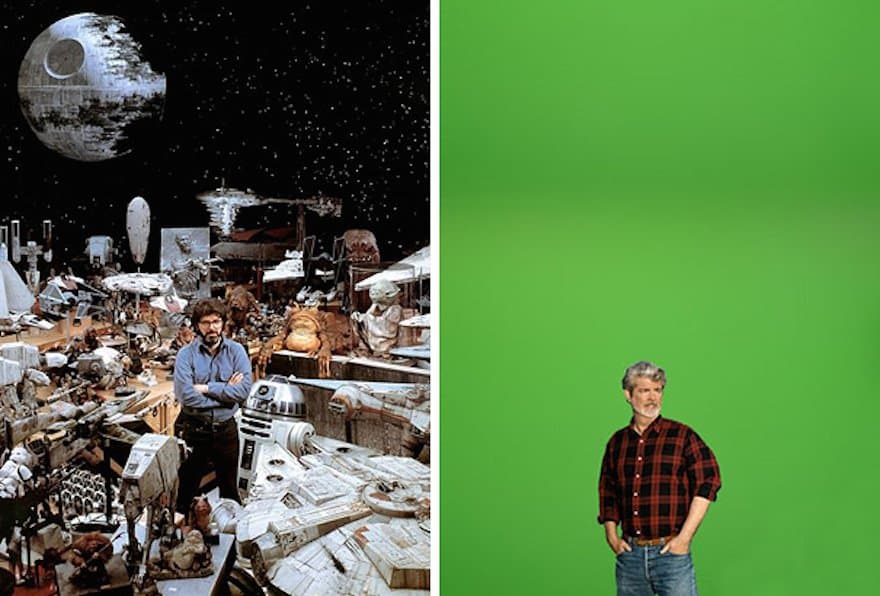 Sure, films look way better now thanks to insane CGI that forms the backbone of your average summer blockbuster. This set of comparative photos using legend George Lucas however shows us just how tangible this change can be. 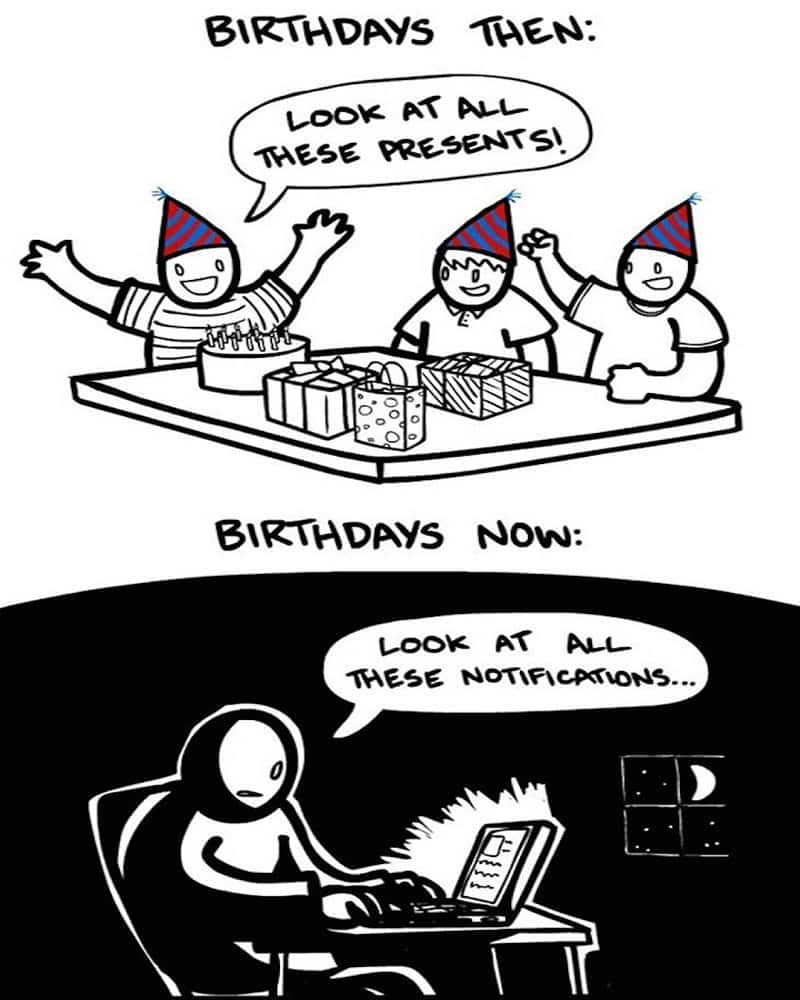 Staying connected has begun to mean something else altogether now. Having a thousand friends on Facebook and no friends in real life has become a very realistic situation. 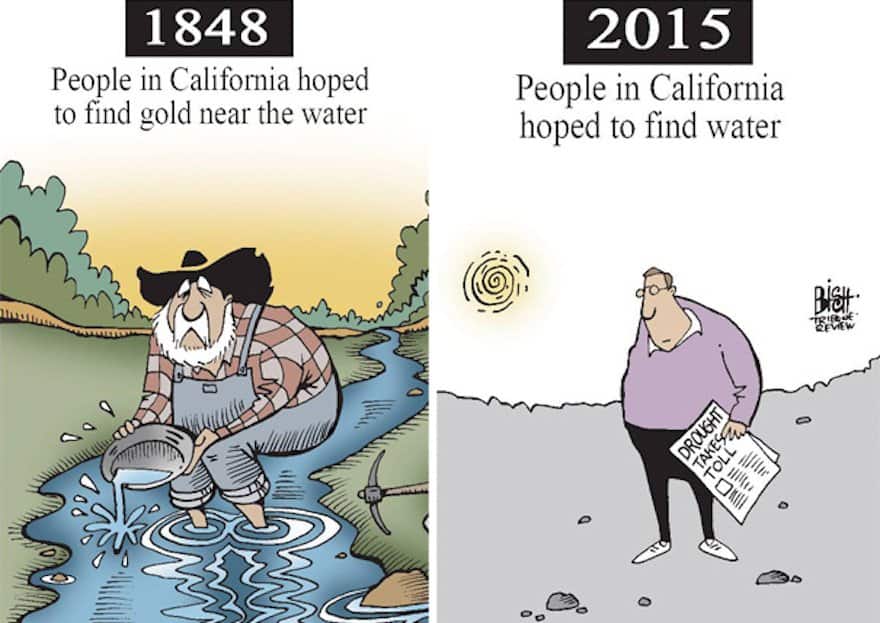 You might think global warming is a myth, but ask anyone who has lived through the better half of the last century, and they will tell you that environmental changes are very real.

The Death Of Inquisitive Conversations 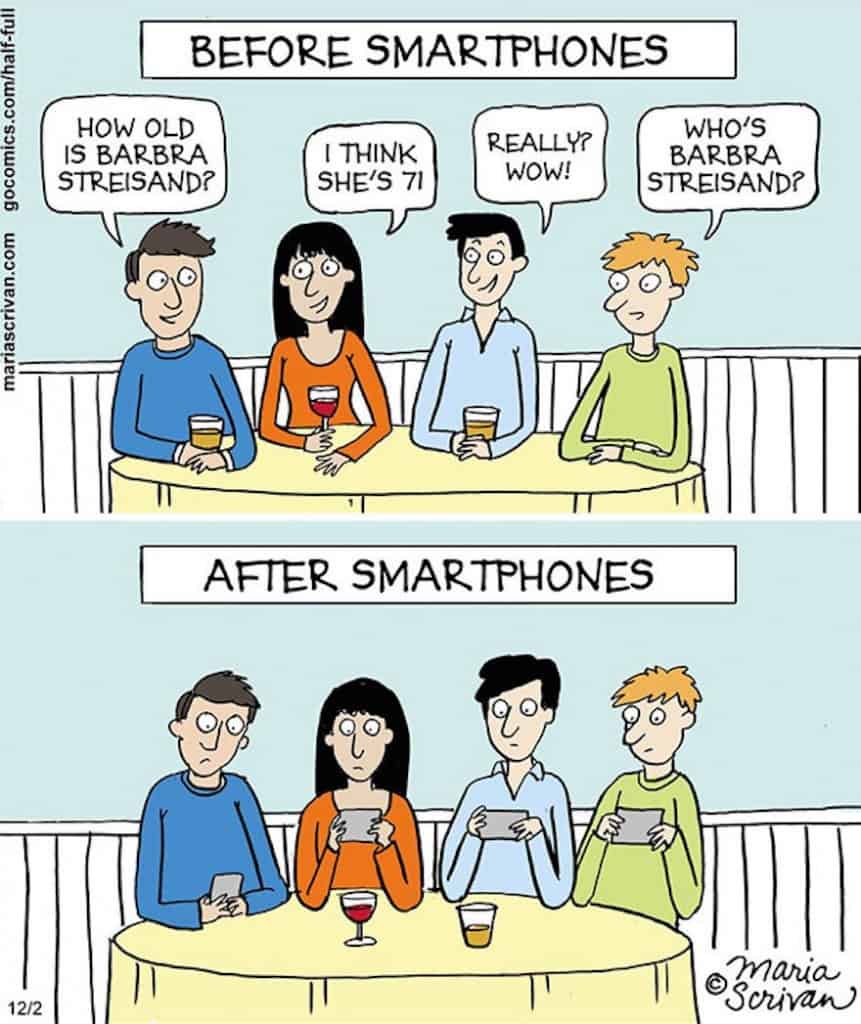 Now that we can Google literally every fact in the world, conversations have become less about animated discussions and more about browsing speeds. 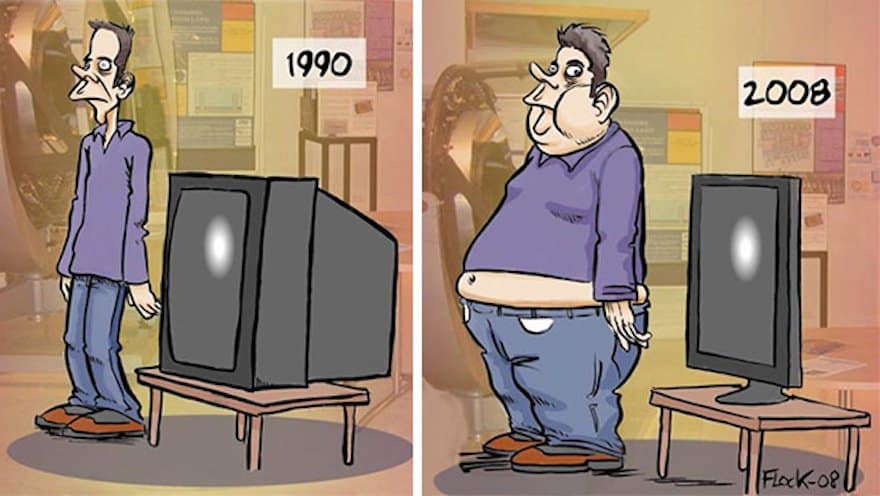 Our television sets have become so stylish now that it has become hard to get out of your couch and do anything else. 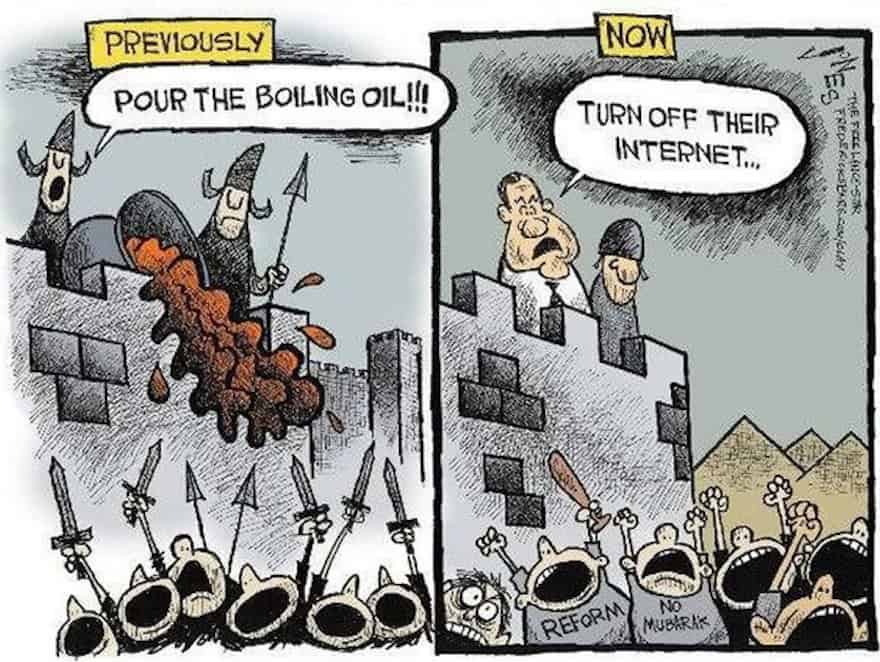 Imagine a world with no technology! You can’t can you? You would much rather think about boiling oil pouring down upon you. 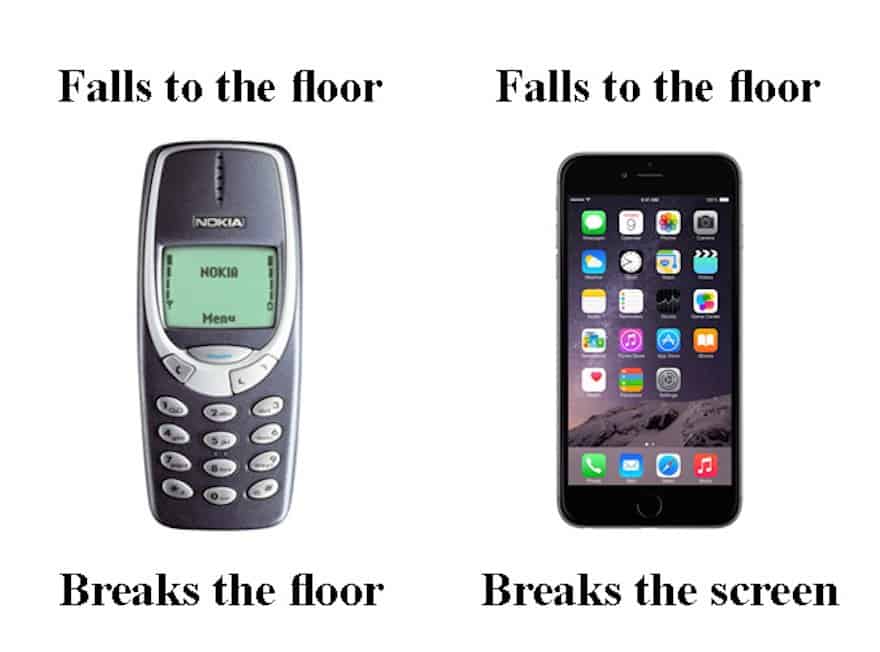 Cellphones have become smart phones, and just like smart people, they can be deceptively fragile. 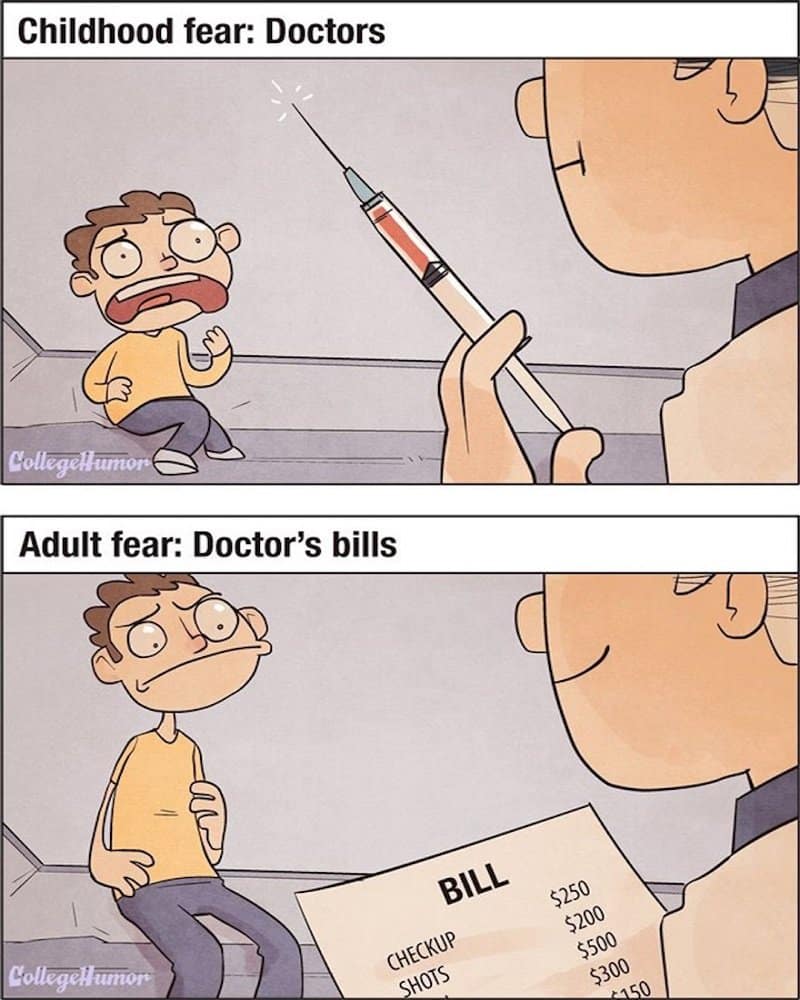 Medical expenses are a real problem now, having turned into a full blown political topic for people to battle over. 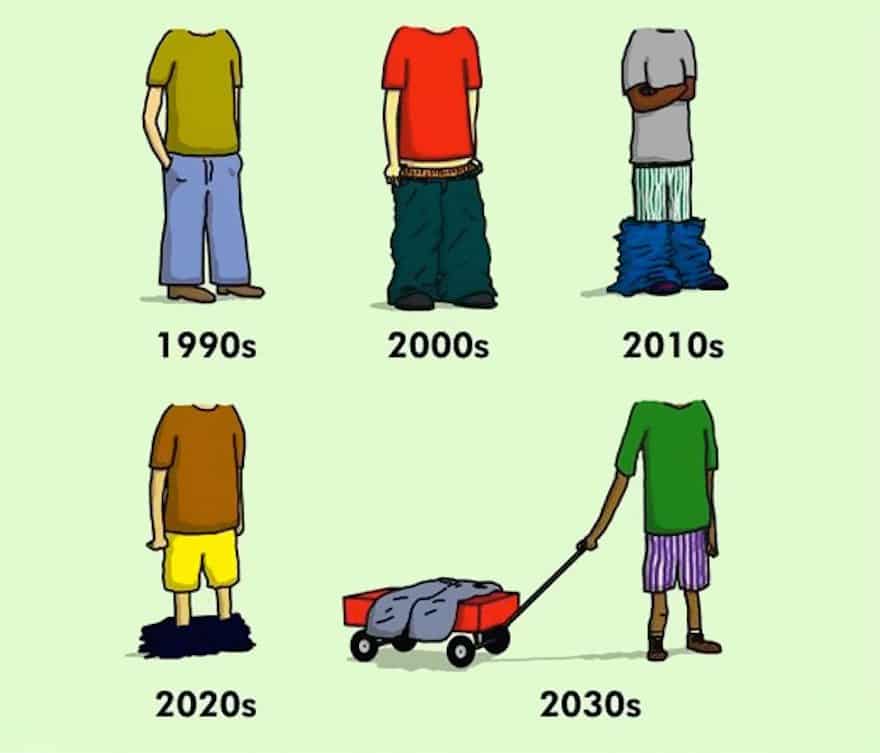 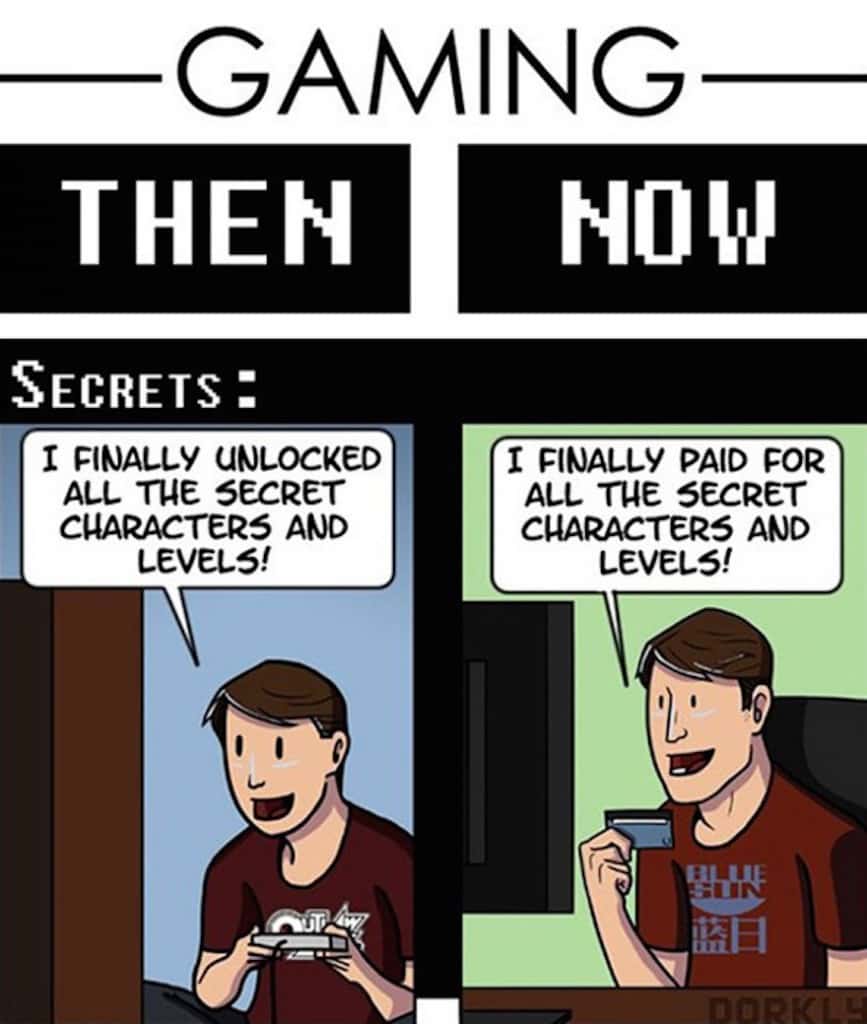 Even video games have become all about shelling out money for seemingly better content. You can’t even buy a game now without having to wait for better content to come out much later for a higher cost. 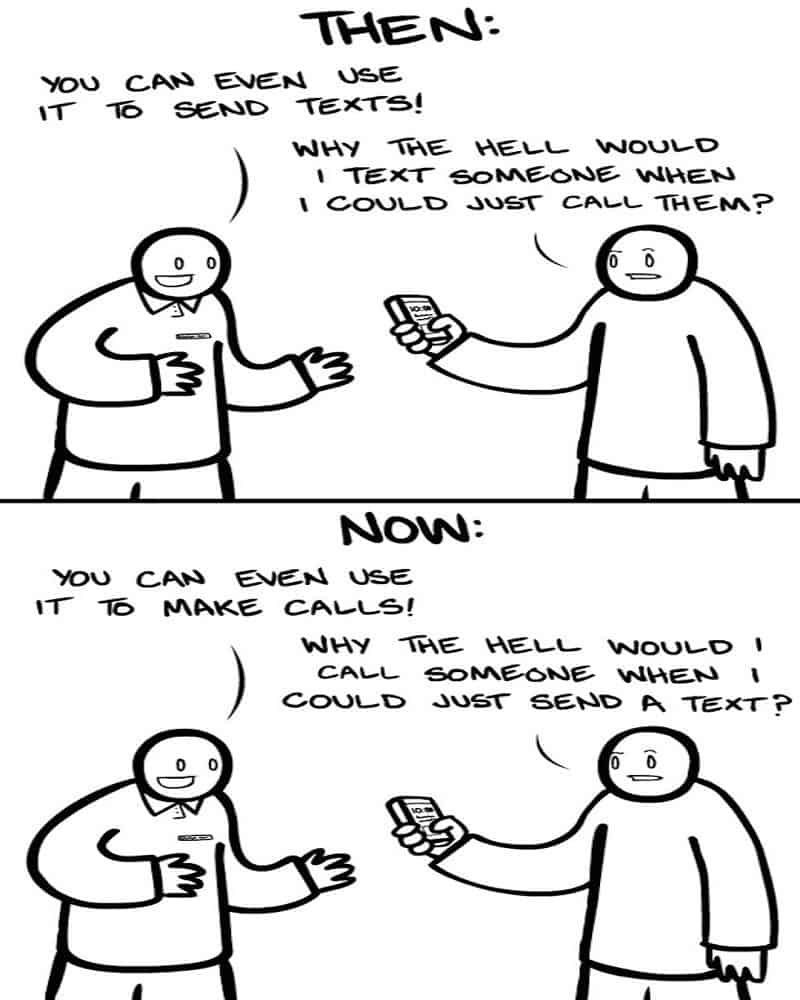 Speaking on a cellphone was a novelty not too long ago. Now everyone hates having a conversation. 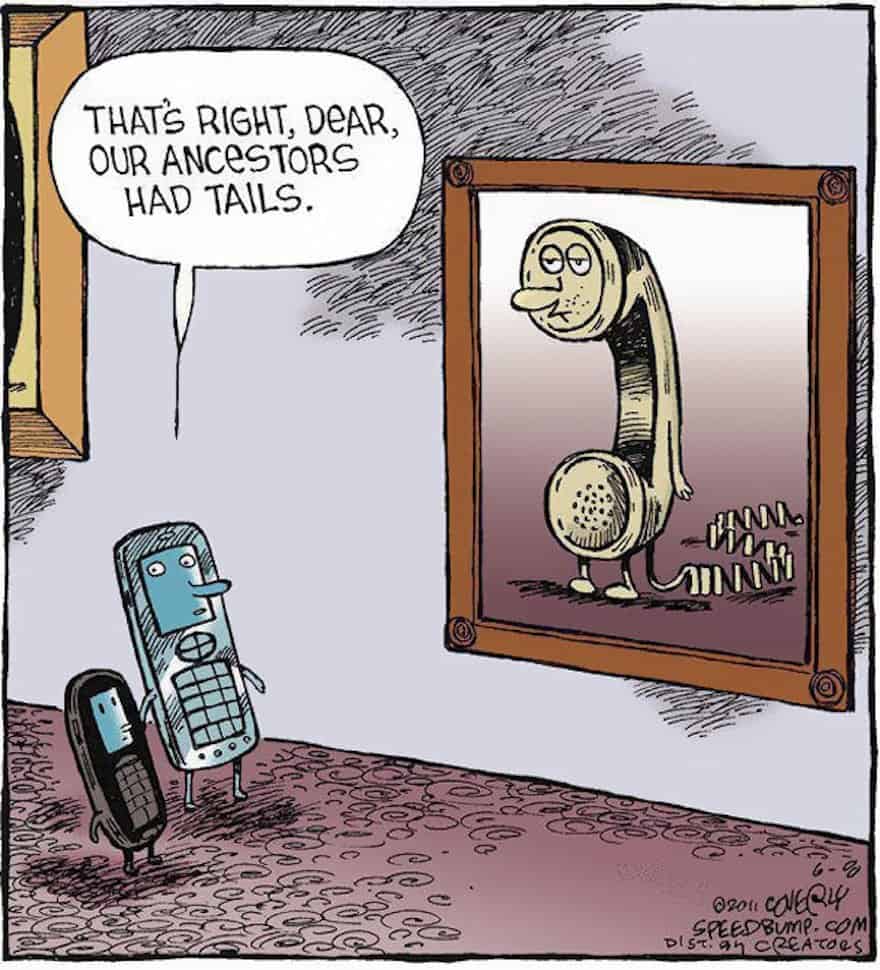 It has come to a point now that before you can save for the iPhone you always wanted, another one has hit the market. 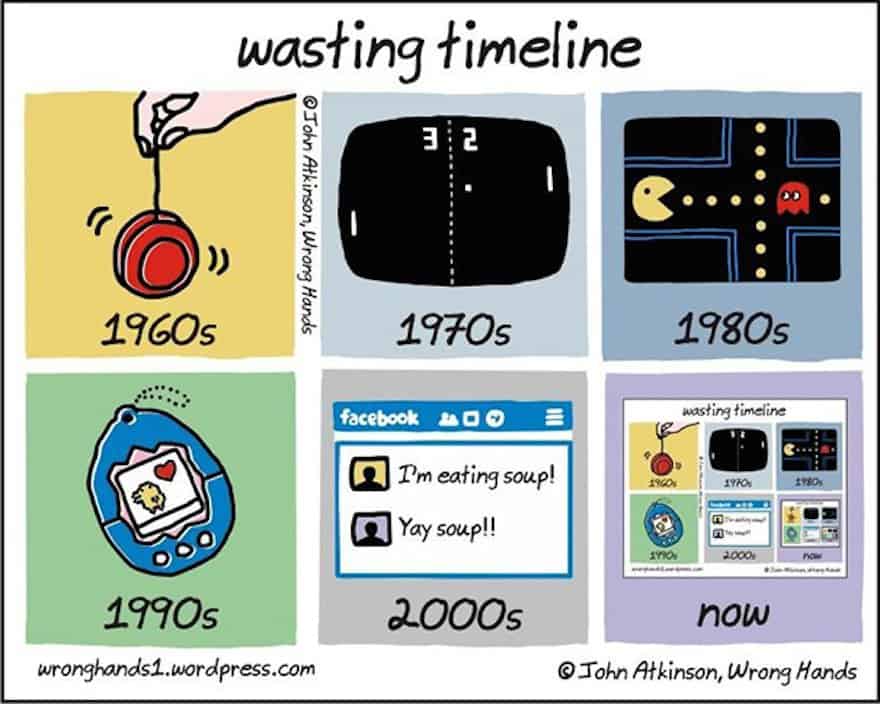 There are more ways to master procrastination than ever before in the history of our planet. Just the internet is responsible for nearly a million different ways to kill time. 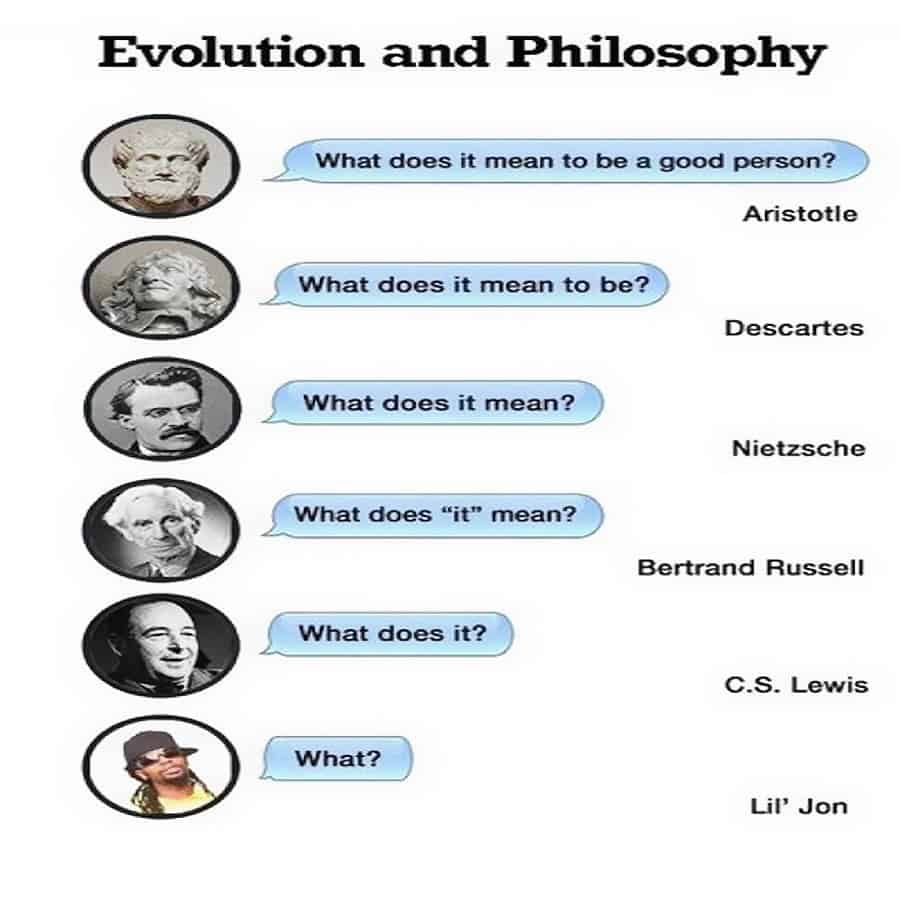 Research shows us a direct relationship between growth of technology and ignorance of the average individual. Less than three percent of the world reads books now and that has definitely played a part in shaping the way we think as a species. 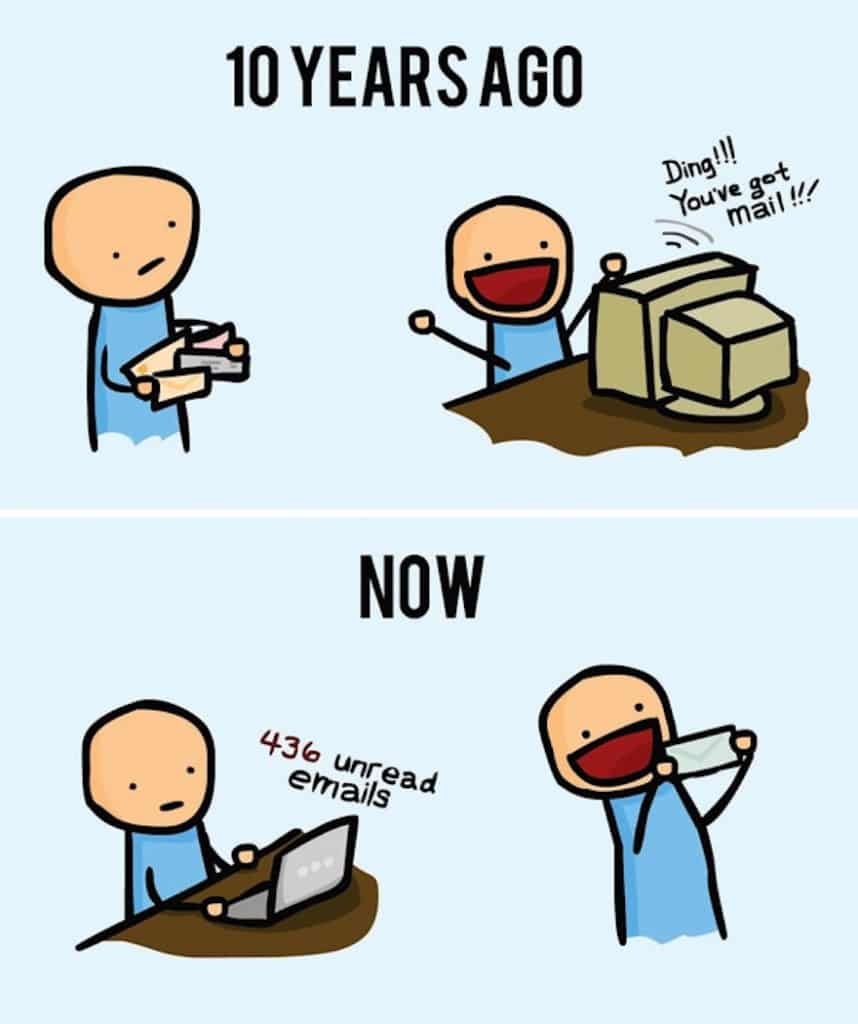 More like You’ve Got Spam! My current GMail display reads 999+.