The Lord Of The Rings was an epic trilogy written by J.R.R. Tolkien that tells a story about Frodo Baggins and his band of fellow adventurers. Overall, the epic adventure was based around the one ring that pinned armies against one another and had too much power for any one man to bear, the ring was taken to be destroyed in the location where it was first crafted, Mount Doom. Years after the novels released, Peter Jackson picked up the trilogy and adapted the story into three live-action films. Over a decade has passed since the films were released and as iconic Peter Jackson made them to be, here are 20 facts you might not have known about the films and the lore of The Lord Of The Rings. 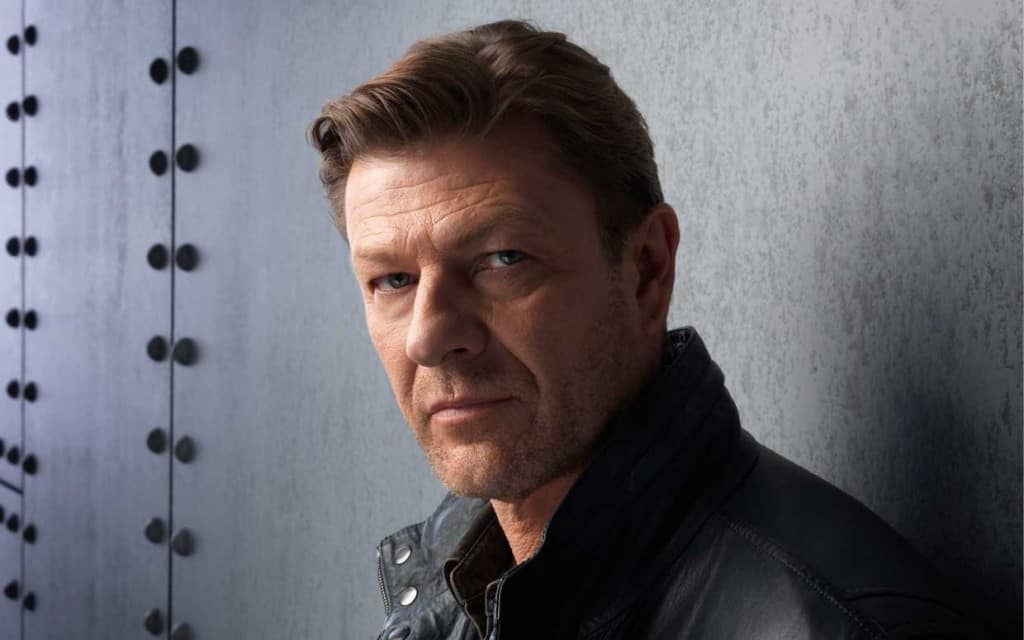 Some sections of filming for the Lord of The Rings consisted in the mountains of New Zealand. Sean Bean had such a great fear of flying that he refused a helicopter ride and instead hiked up the mountain each day.

Original Lord of the Rings 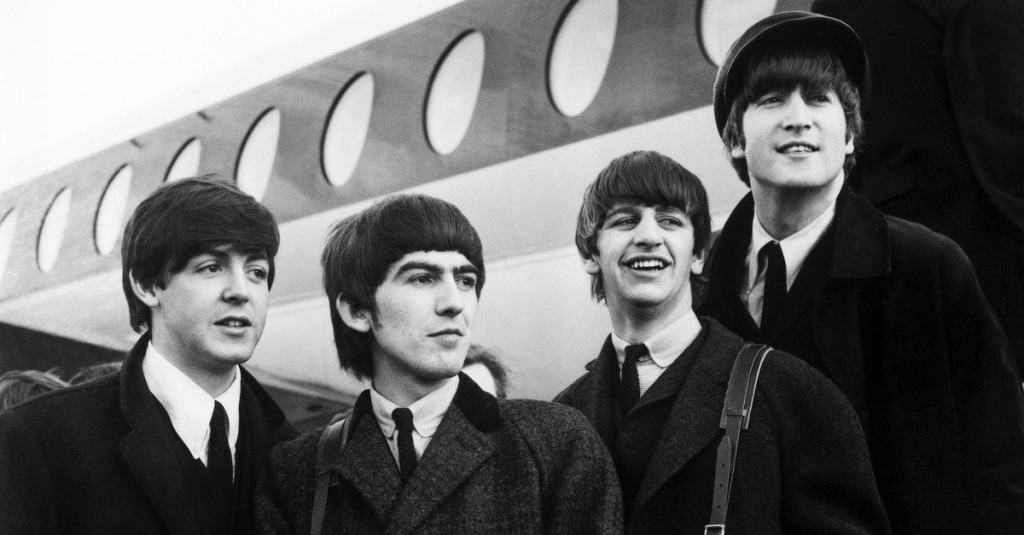 Stanley Kubrick originally had the idea of making a film adaptation of Lord of the Rings. Originally, he wanted The Beatles to star in the film but John Lennon thought the film would bomb. 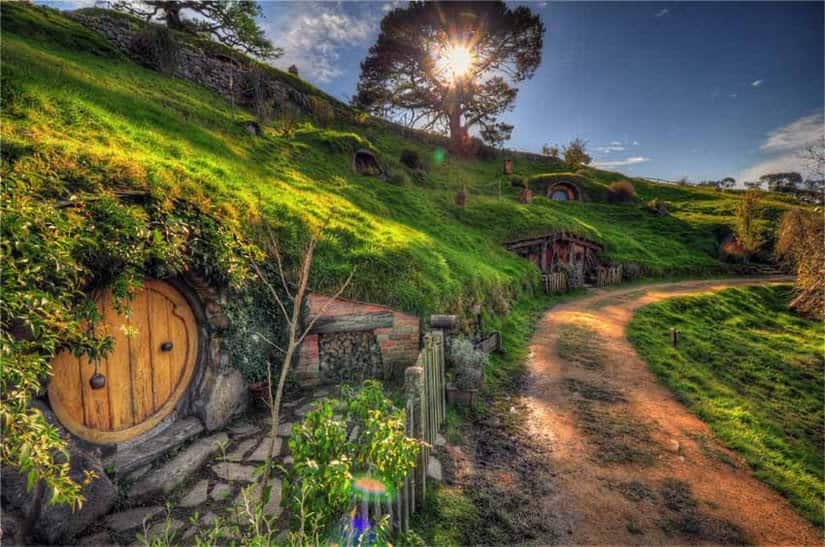 Tolkien stated that The Lord of the Rings takes place within our real world, which makes us living in the Seventh Age. 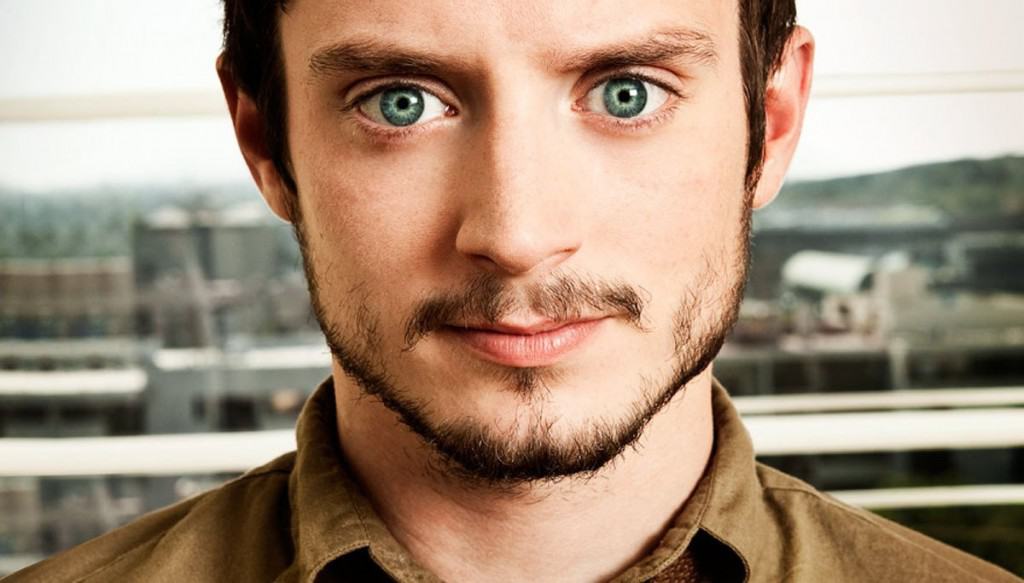 Elijah Wood made an audition tape for the role of Frodo. He filmed it in the woods while wearing a homemade Frodo costume.

From the films, The Lord of the Rings seemed to take only a few weeks before Frodo was able to destroy the ring at Mount Doom. However, in the novels it took the entire group about 17 years before the ring was destroyed. 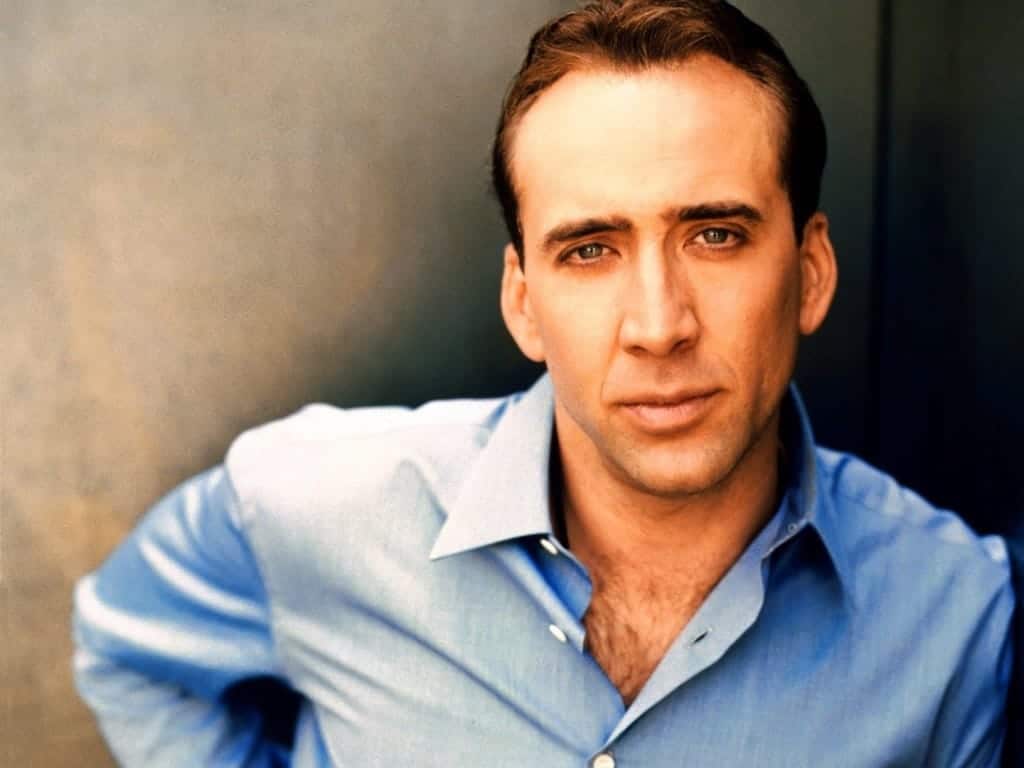 The character Aragorn was originally offered to Nicolas Cage, but he turned it down due to “family obligations”.

The Battle Of Helm’s Deep 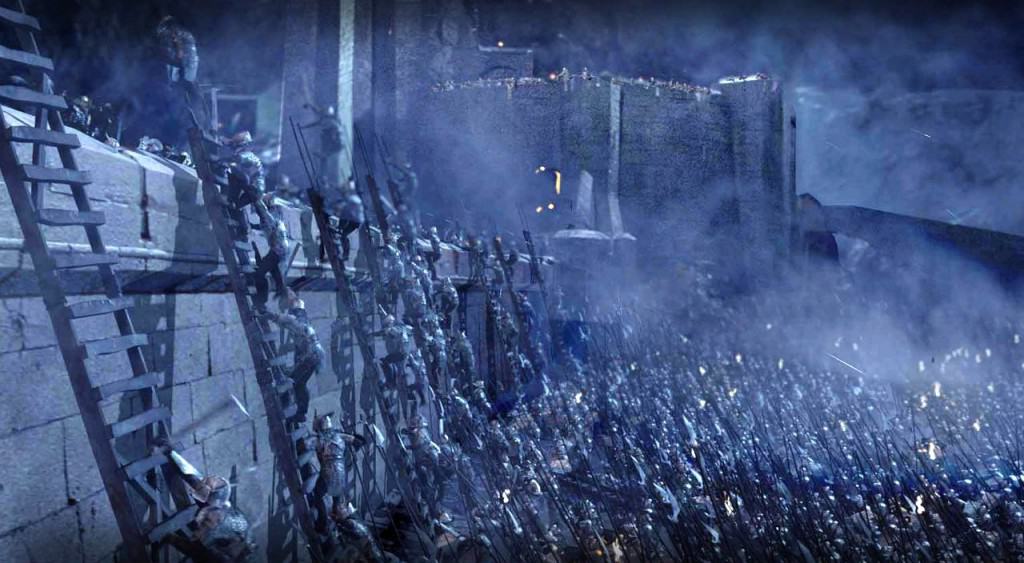 The Battle of Helm’s Deep took a total of four months to film and all of it was shot at night. 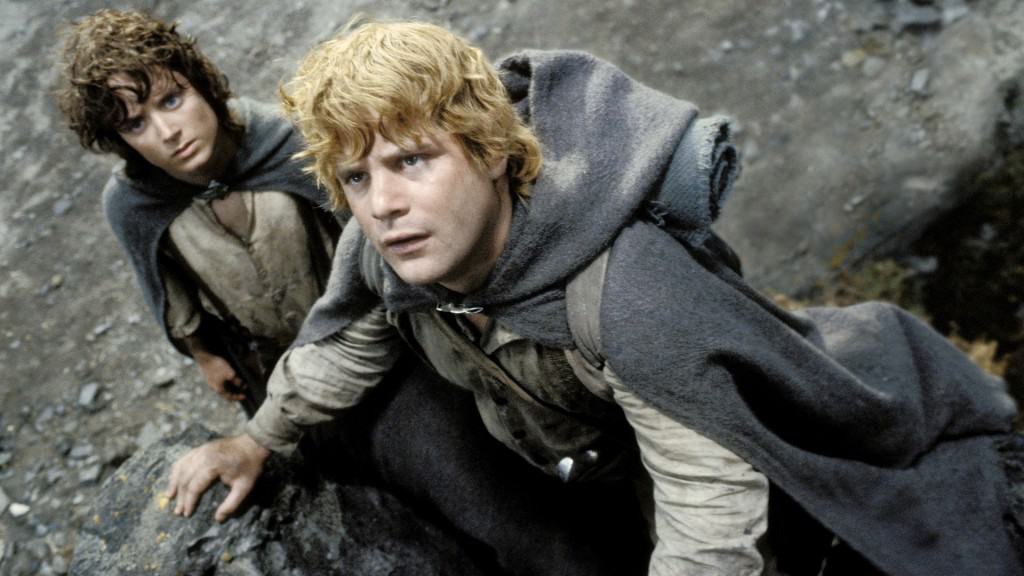 Every character within Fellowship of The Ring wears a wig besides Billy Jackson who plays Peter’s son. Apparently, Billy had perfect hobbit hair. 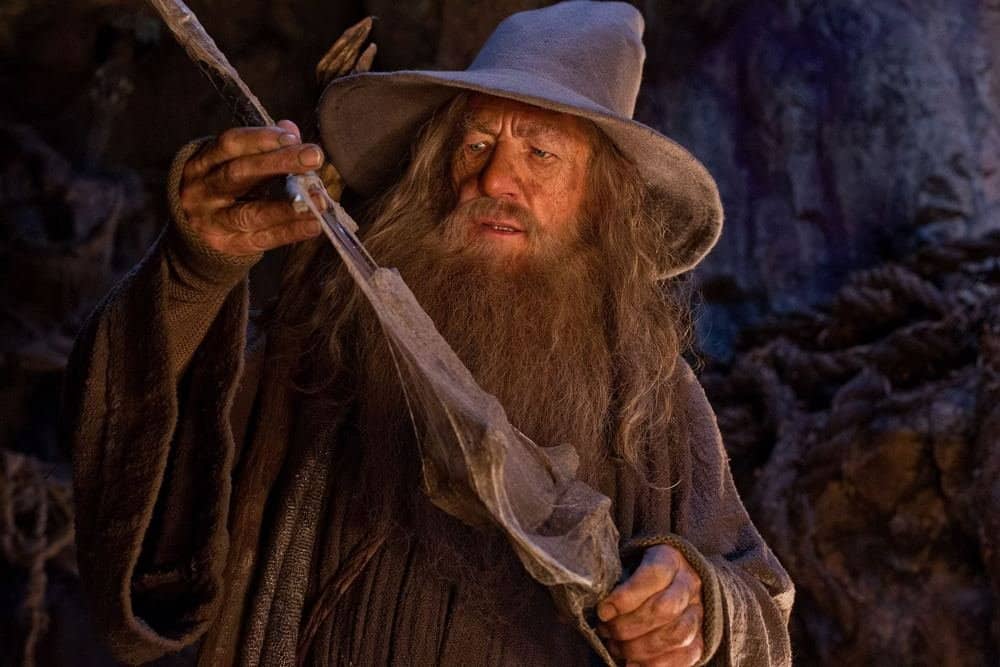 Gandalf’s sword doesn’t glow in the Mines of Moria simply because there were budget cuts being made on the film. 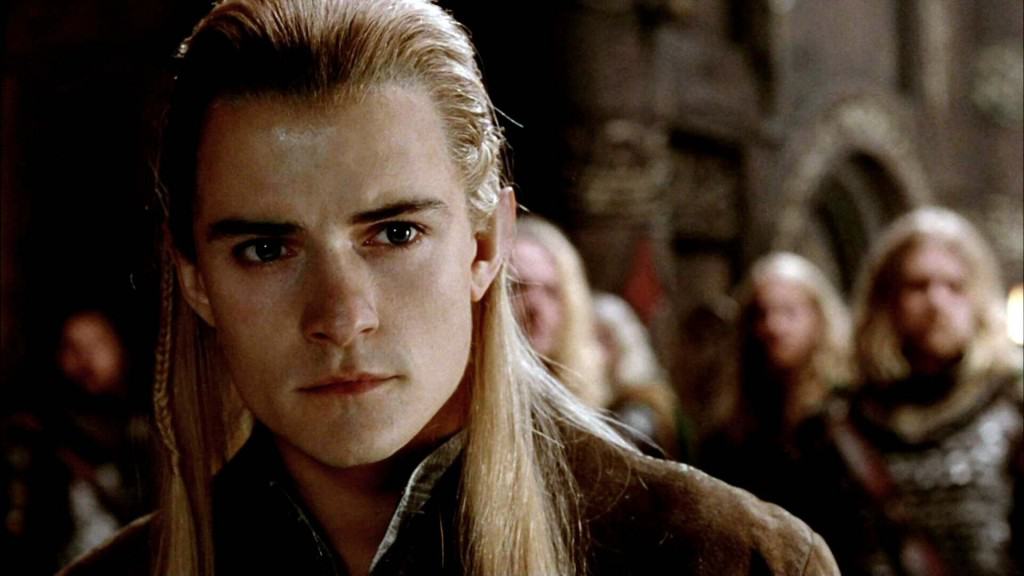 Orlando Bloom couldn’t fire the arrows as fast as it shows in the film. Most of the arrows are CGI.

Several cast members had injuries during the production of the three films. Viggo Mortensen had a broken toe, Brett Beatty dislocated his knee and Orlando Bloom had a cracked rib. 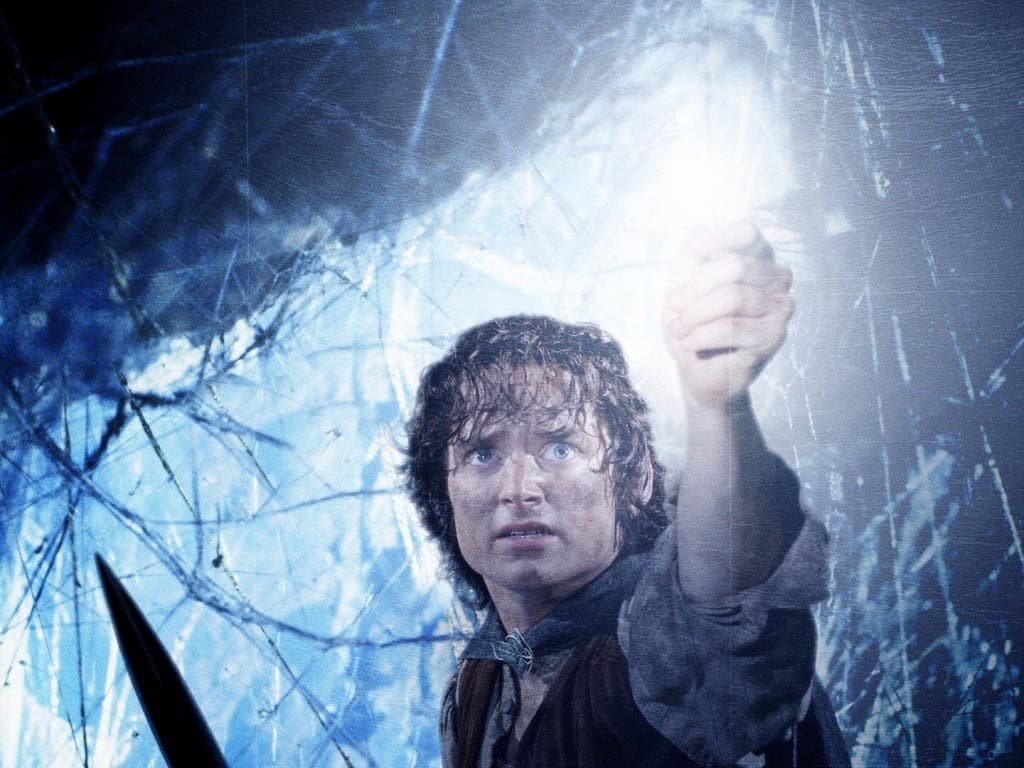 Elijah Wood used Alka-Seltzer tablets so he would foam from the mouth when Shelob stabbed him. 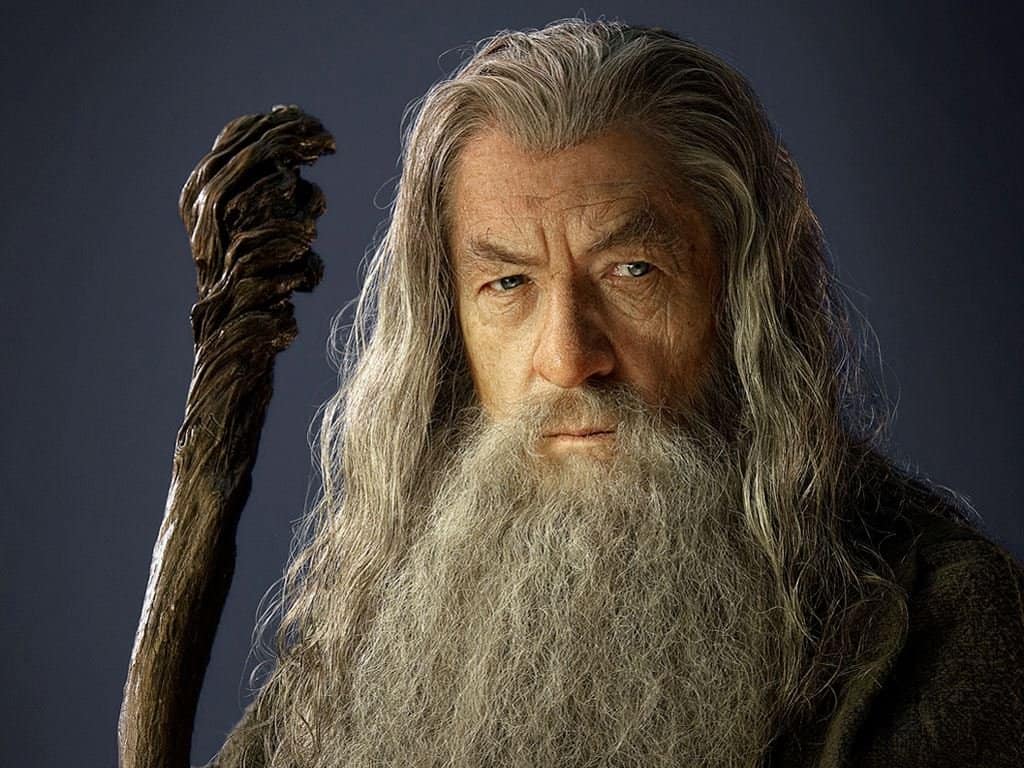 The scene in which the group is mourning Gandalf’s death was shot before Ian McKellen even started any of the work for the film. 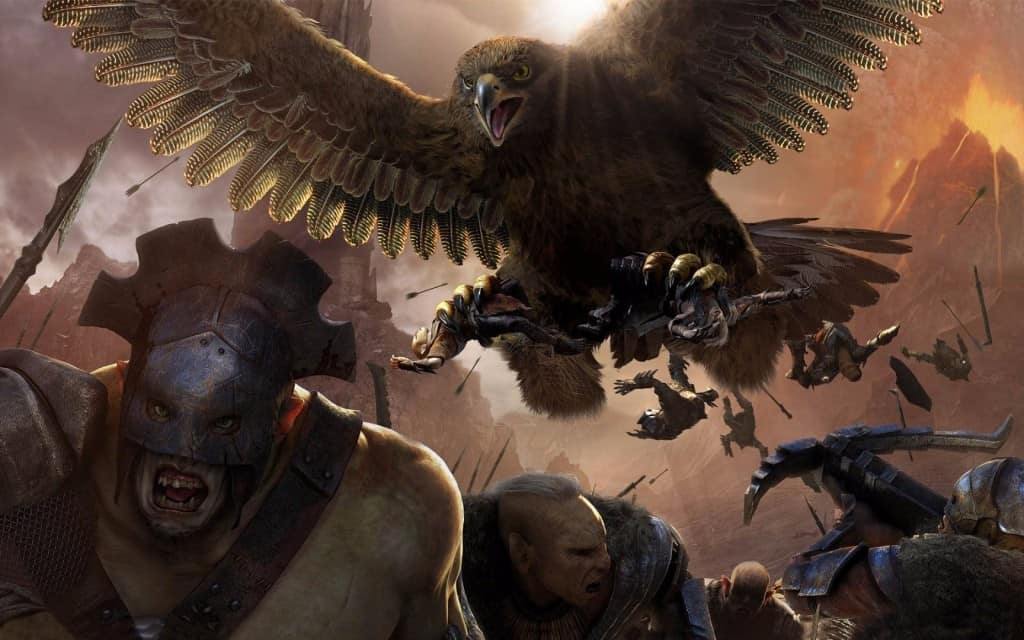 Ever wonder why those giant eagles that flew Frodo and Sam to safety from Mount Doom don’t just fly the group to Mount Doom in the first place? Tolkien’s reasoning behind this is that eagles don’t listen to anyone or take orders. 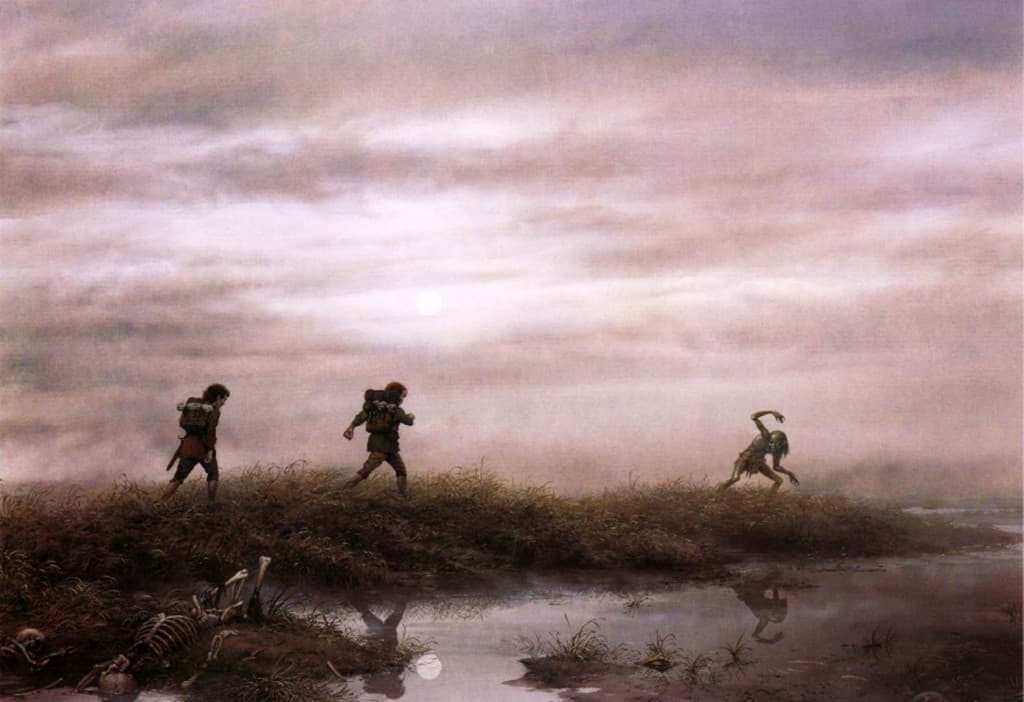 Tolkien’s daughter states that she believes the descriptions Tolkien gave about the Dead Marshes actually represent his experience in World War I. 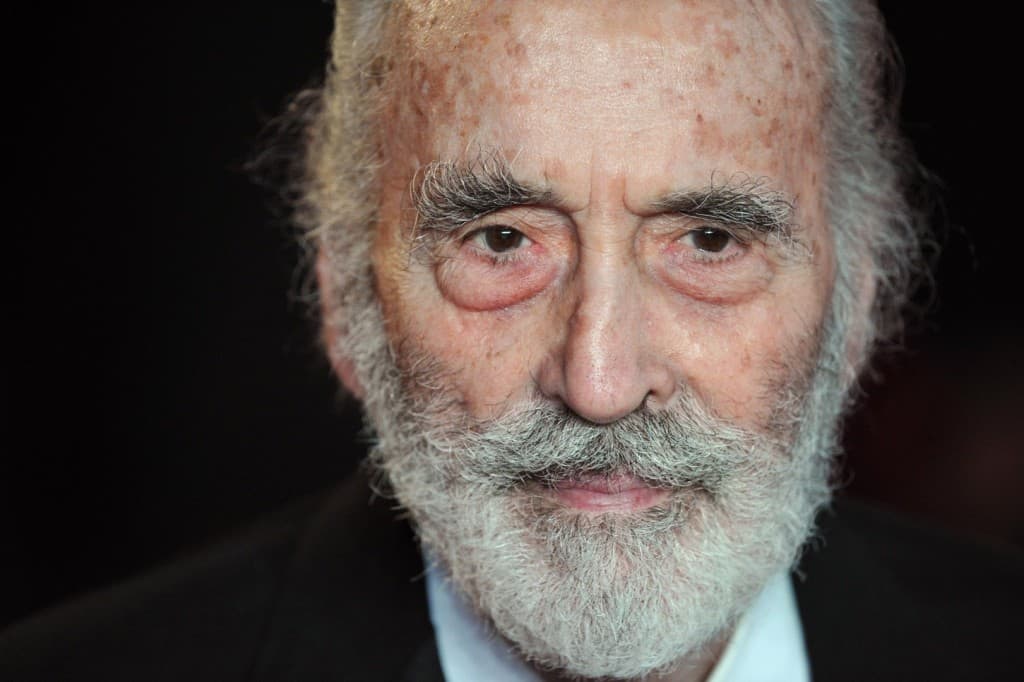 Christopher Lee, who plays Saruman, was the only person to have actually met Tolkien from the live-action Lord of the Rings films. 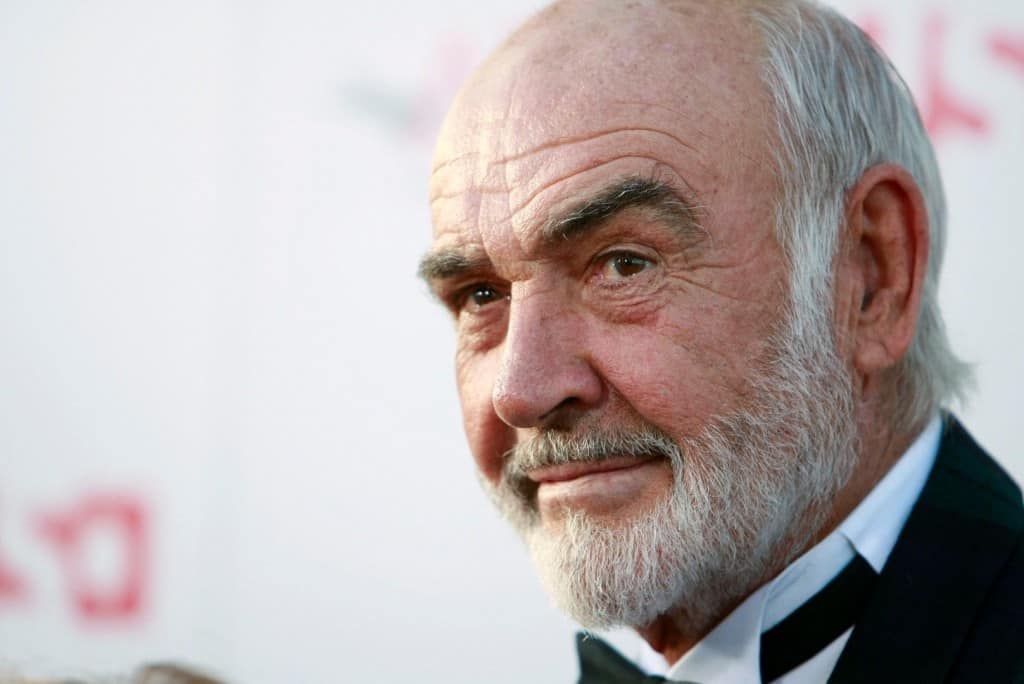 Before Sir Ian McKellen nabbed the role of Gandalf, the part was originally offered to Sean Connery. However, Sean Connery turned the offer down which was $30 million and 15% of the film trilogy profits. Because the films became massive hits, Sean Connery lost out on over $450,000,000.

The Lord of the Rings: The Fellowship of the Ring was the first fantasy film ever to win an Academy Award for Best Picture.

The Lord of the Rings: The Return of The King

Author Tolkien did not want the third installment of his book trilogy to be titled The Return of The King. He felt that the title gave away too much of the story, but the publisher still went with the title. 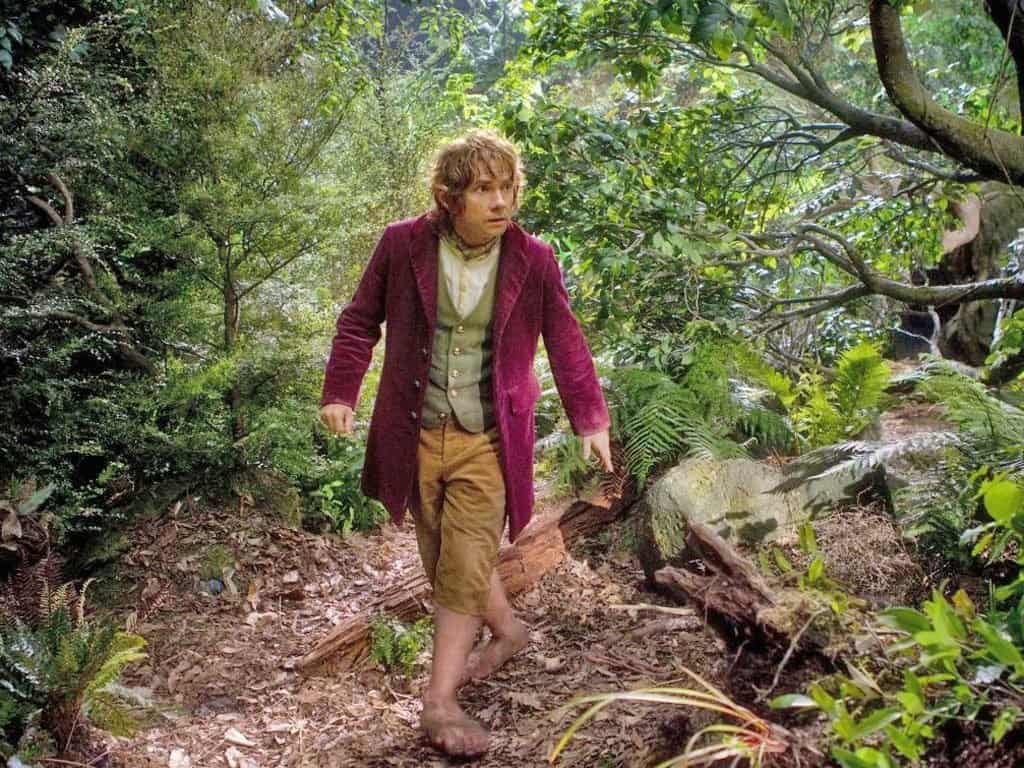 Over 1,800 pairs of hobbit feet were cast and made for the three different films.