The internet revolution has given us many things that we need to be grateful for. Watching funny cat videos has never been easier thanks to the services of ‘YouTube’. Stalking our friends has become a highly respectable social event after the advent of ‘Facebook’. The changes are evident and clearly couldn’t have come any sooner. We all know ‘Twitter’ as the service that gives a voice to people that have very little to say. Here are 20 things you did not know about Twitter that are probably worth tweeting about:

It Was Originally Called ‘Twttr’ 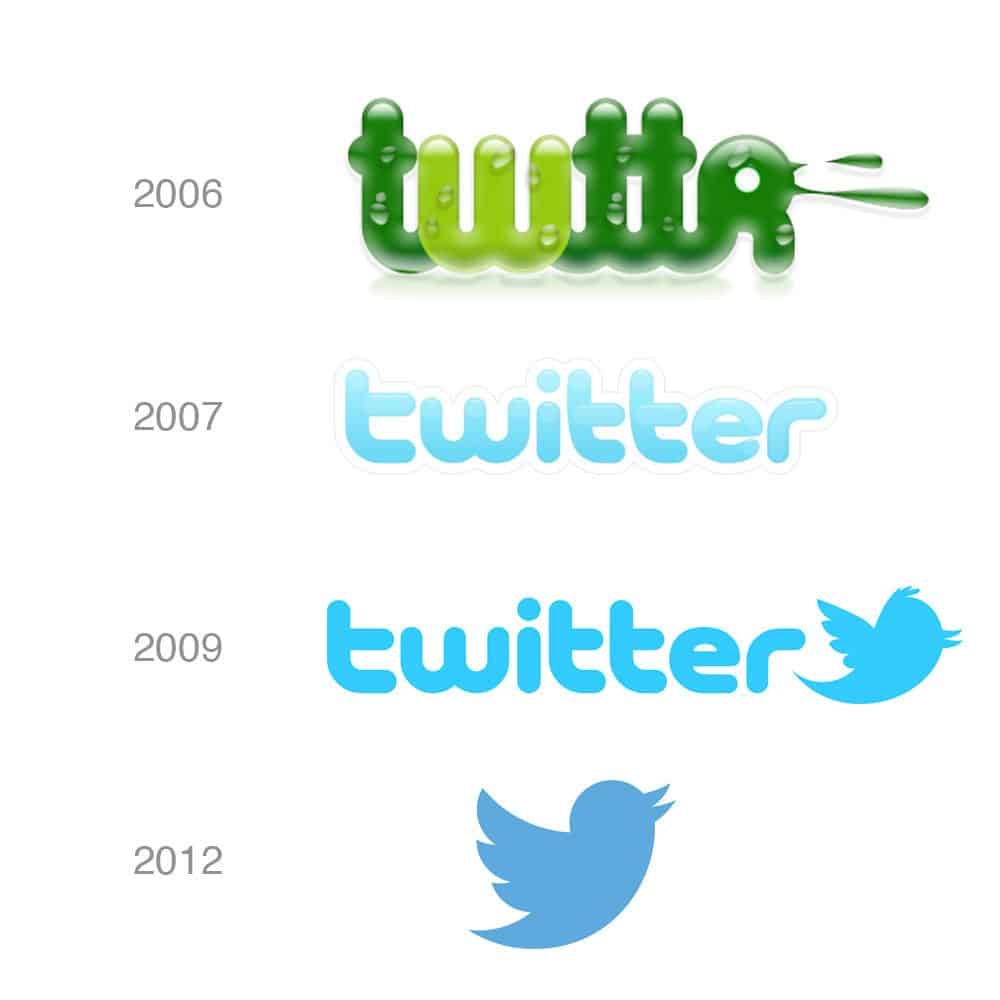 Most companies run through various ideas for their brand name before finalizing on what works best for them. We all know about ‘Facebook’ being originally named ‘The Facebook’. Can you imagine if Twitter was instead called ‘Twttr’? Luckily sanity prevailed and that senseless abbreviation was duly elongated.

Their Logo Is Called Larry 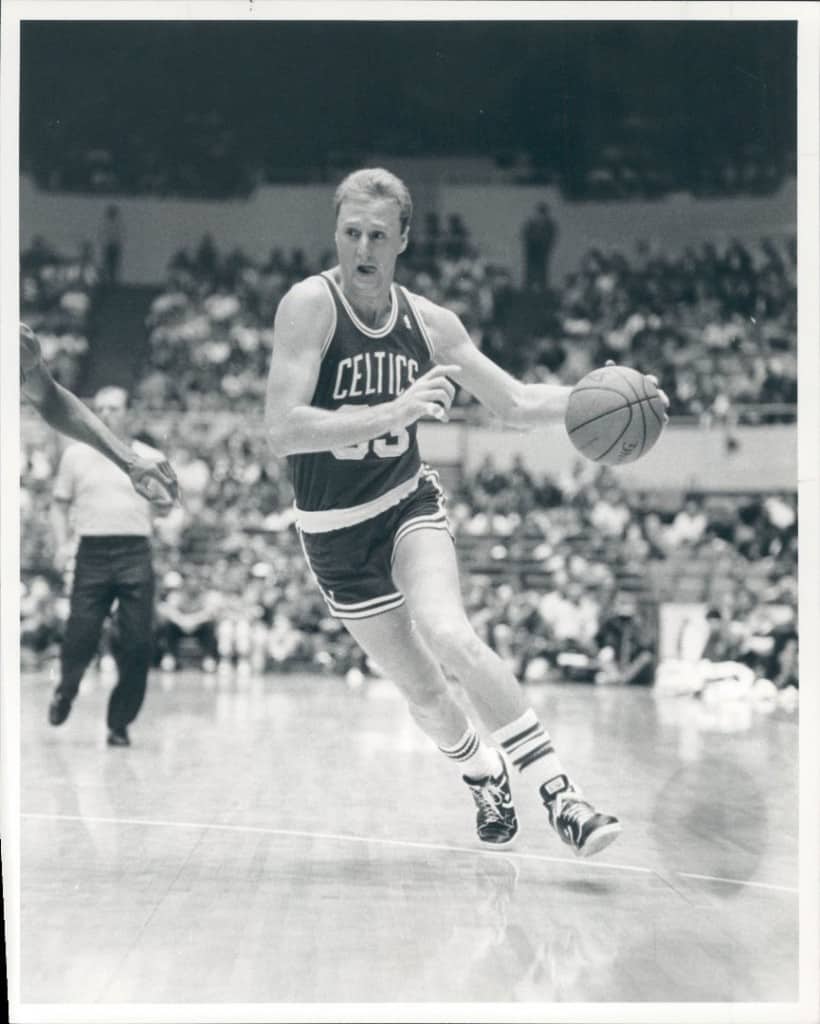 It took all the twitter users 3 years, 2 months and 1 day to reach a billion tweets. Now the current users send out a billion tweets every week. Do we really have so much more to share since 2007?

The Higest Tweeter Of All Time 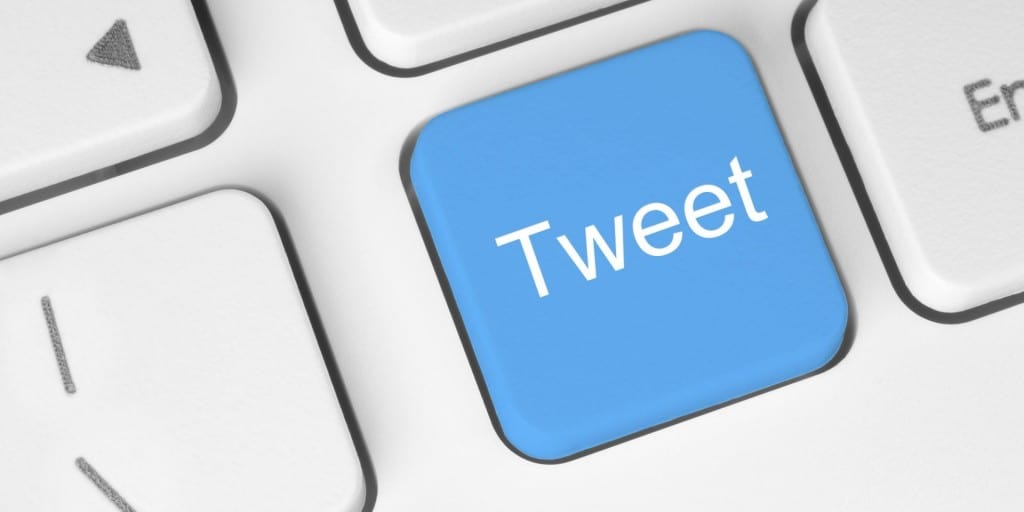 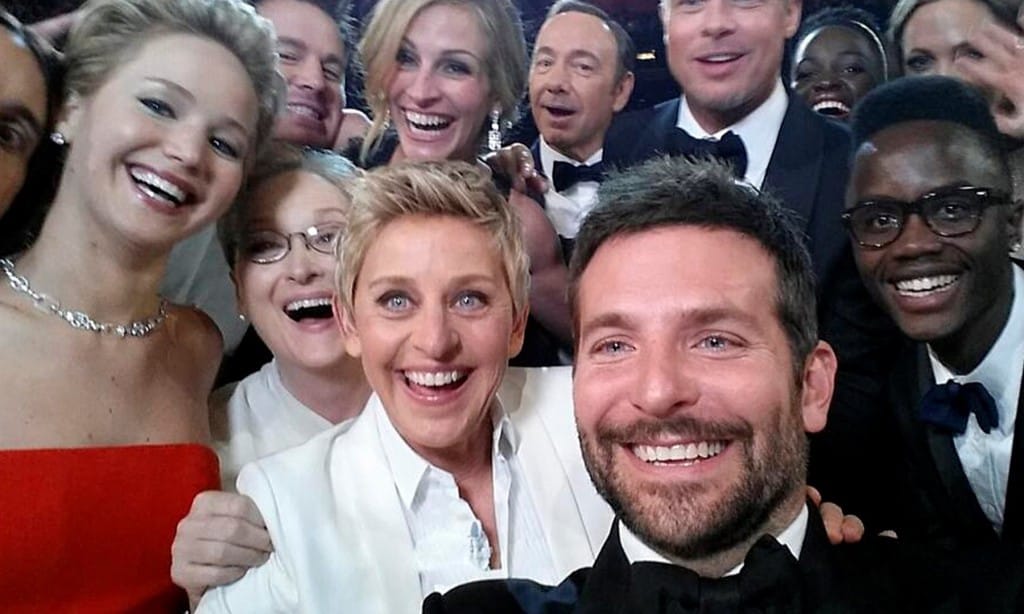 YouTube is the most famous brand on Twitter with over 50 million followers. Katy Perry has nearly 69 million followers, making her the most popular individual in the history of our entire existence. President Obama briefly held the record for most retweeted tweet, before it was shattered in 34 minutes after Ellen put up her Oscar selfie.

First To A Million 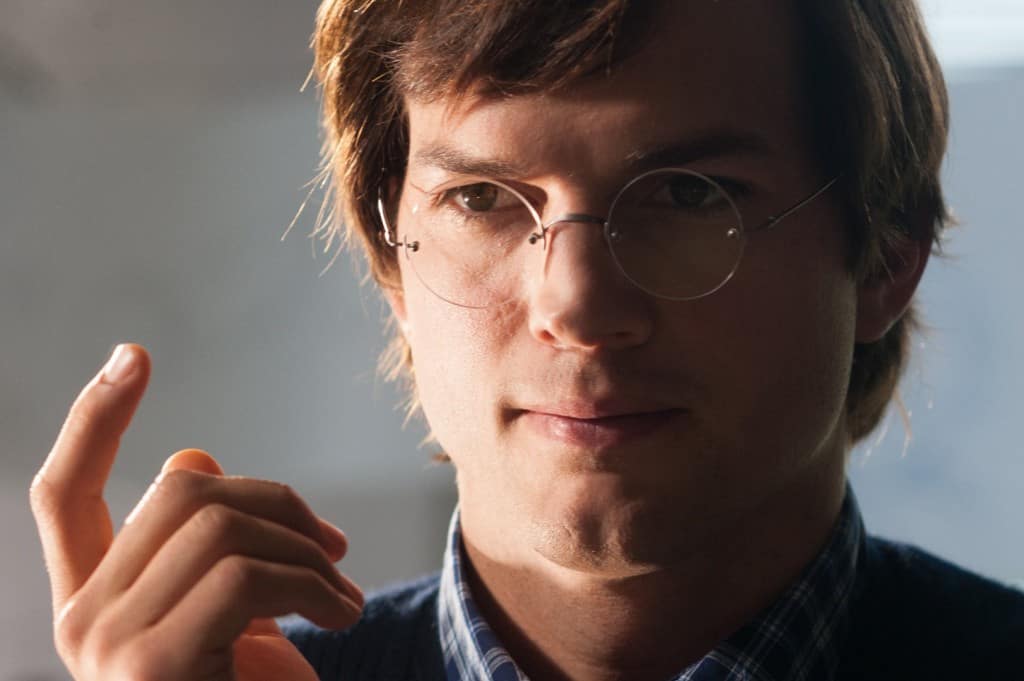 In what was a closely contested race for the honor of ‘first to a million users on twitter’, Ashton Kutcher managed to beat CNN and become the first glaring sign that our planet is losing its intellectual capacity. 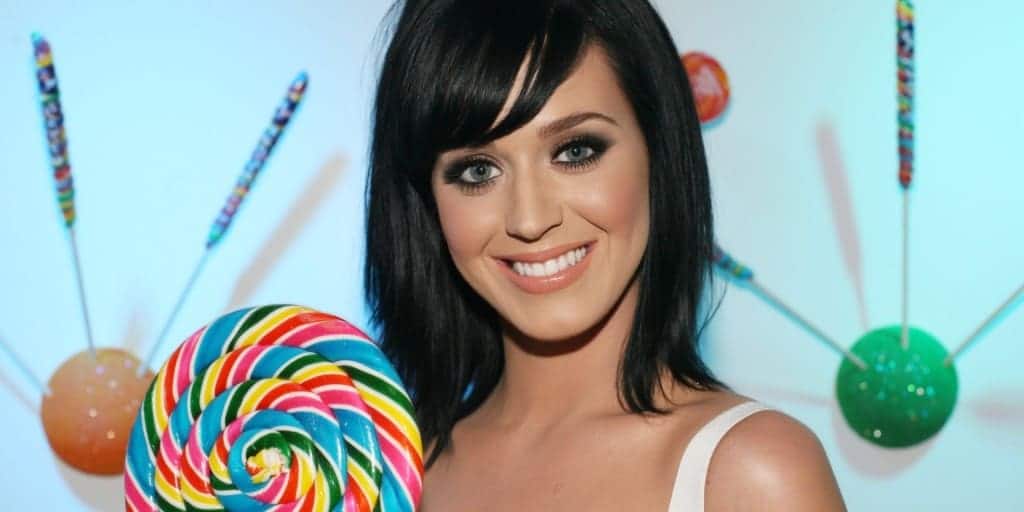 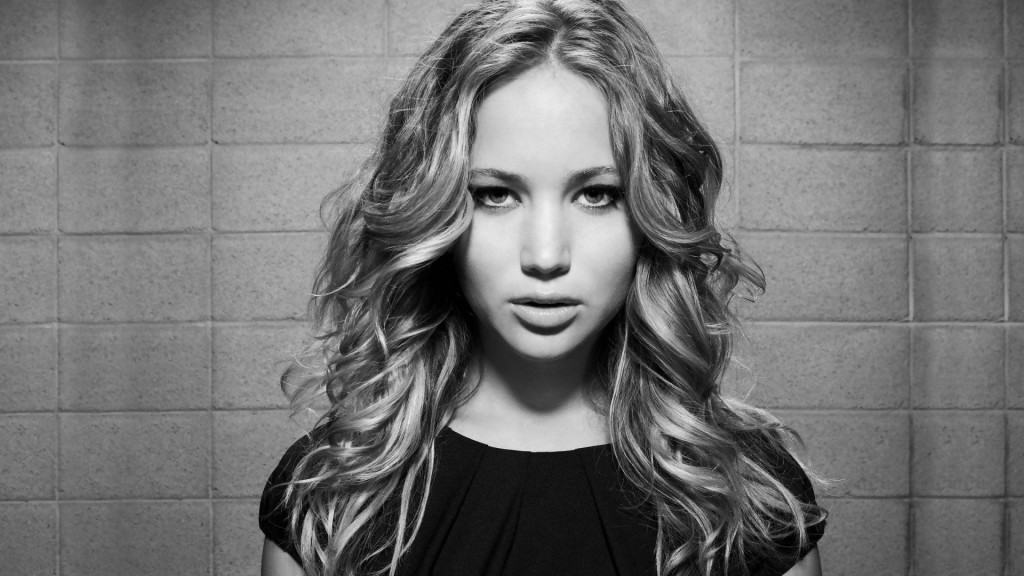 It feels like every celebrity and every company have found their way to Twitter, but that is not the case. Some major names have chosen to stay away from the social medium including Michael Jordon, Derek Jeter, Emma Stone, Andrew Garfield and Jennifer Lawrence. Yes, even JLaw!

From SMS To Tweets 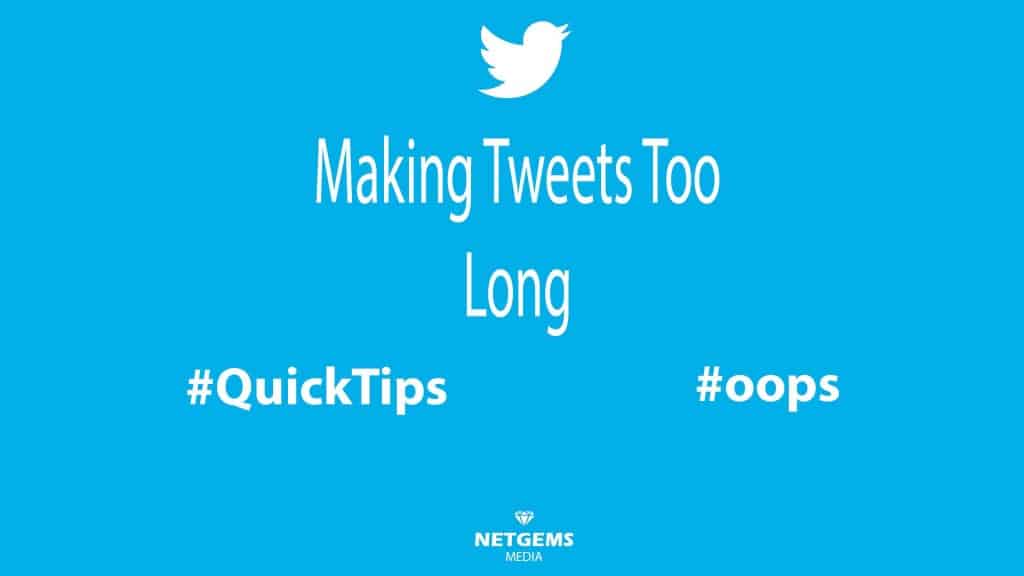 Twitter was originally founded as an SMS service which is why there was a word limit of 140 characters to begin with. Clearly someone inside the think tank realized that texting was not as cool as social media, hence the billions of dollars in Twitters bank account now. 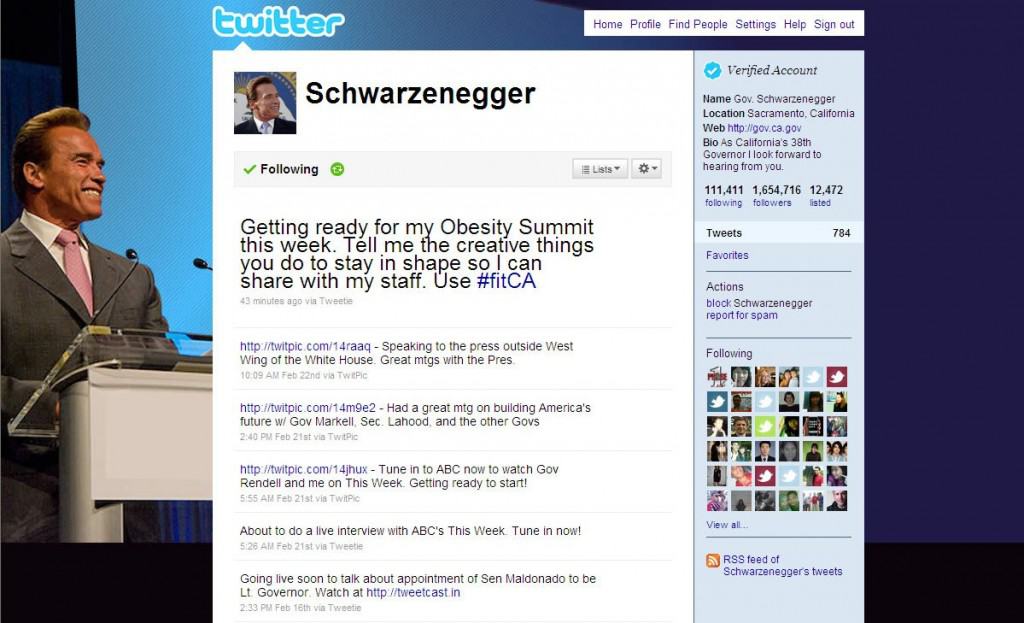 Nearly three out of every four ‘head of state’ has a twitter account. This is a massive rise considering that number used to be nearly 80% lesser in 2011. Clearly politicians have understood the importance of listening to the singing blue bird on social media. 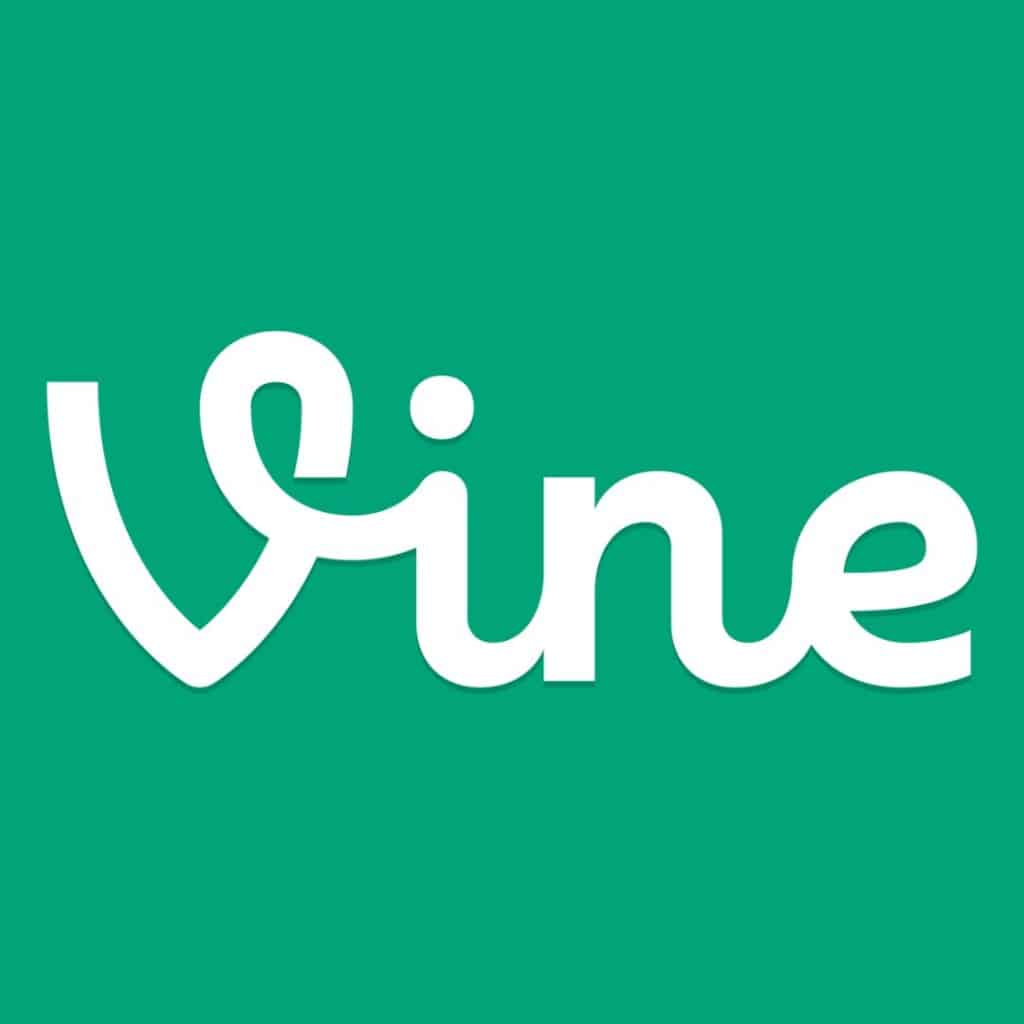 If it wasn’t for the massive popularity of vines, Twitter’s content would be substantially smaller. Can you believe that 5 vines are uploaded on Twitter every second? Are there so many interesting things happening all around us? If so, why is everything so dull? Why does everyone have to entertain themselves on social media? Strange, very strange. 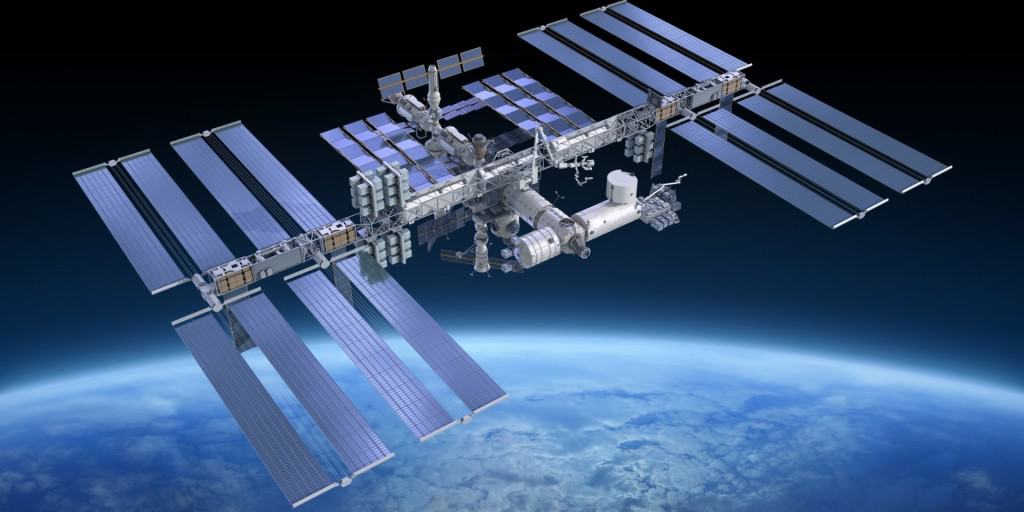 From The Bottom Of The Sea 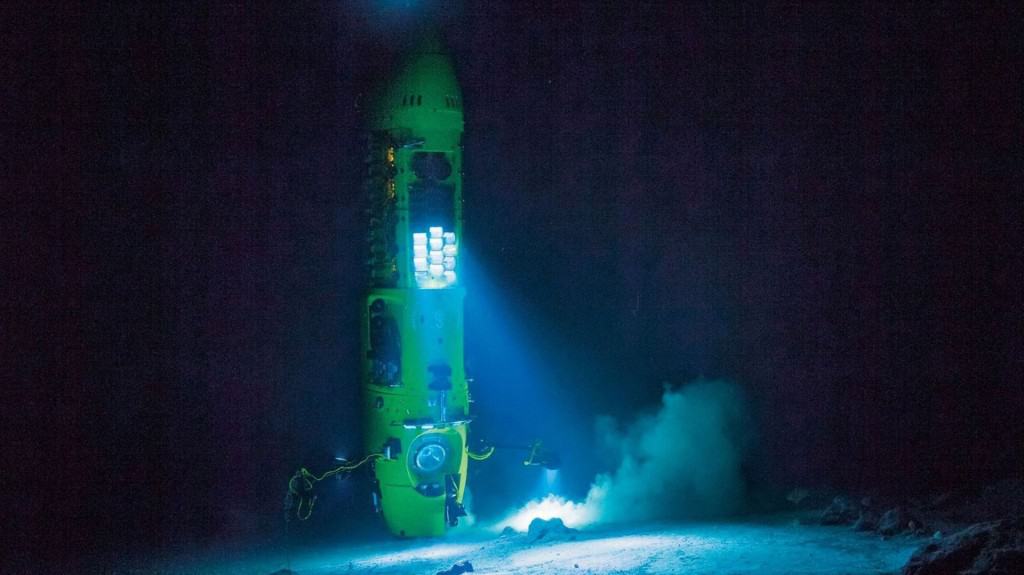 In March 2012, James Cameron made his way down to Marina Trench, the deepest point of the known ocean, or as James Cameron likes to call it his “chill zone”, and sent out a tweet. I wonder which network subscriber he uses. 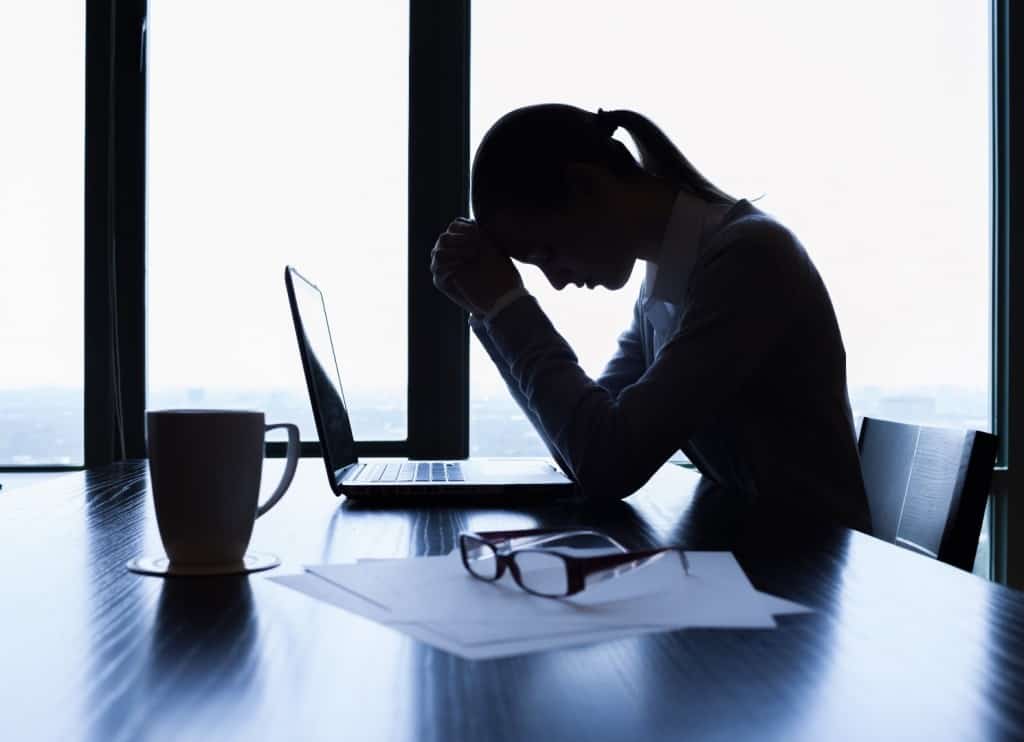 Women have always held a majority on twitter. This is probably the only genuinely useful bit of information in this article. Hopefully, someone other than ‘Dove’ does something with it. 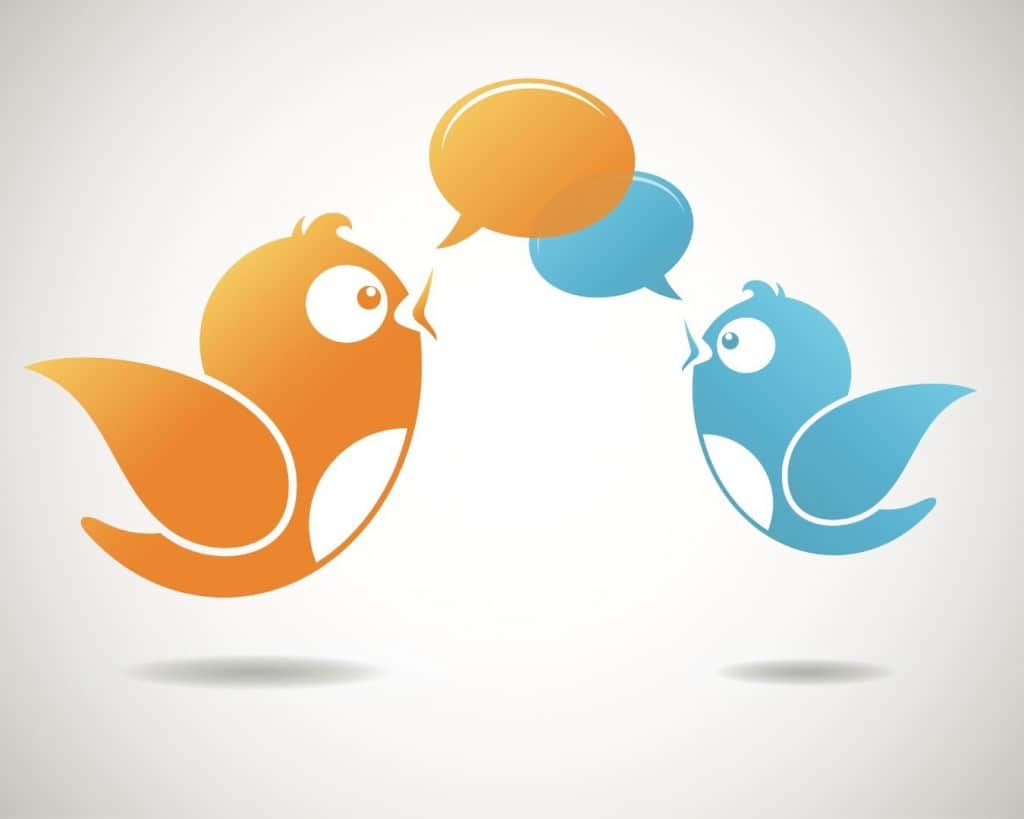 As we all know, there are plenty of fake and unverified accounts of twitter. There are also 21% of users who have never posted a single post. They must either be the most patient people in the world or the most respectful, considering the general mind-set prevailing on the medium. 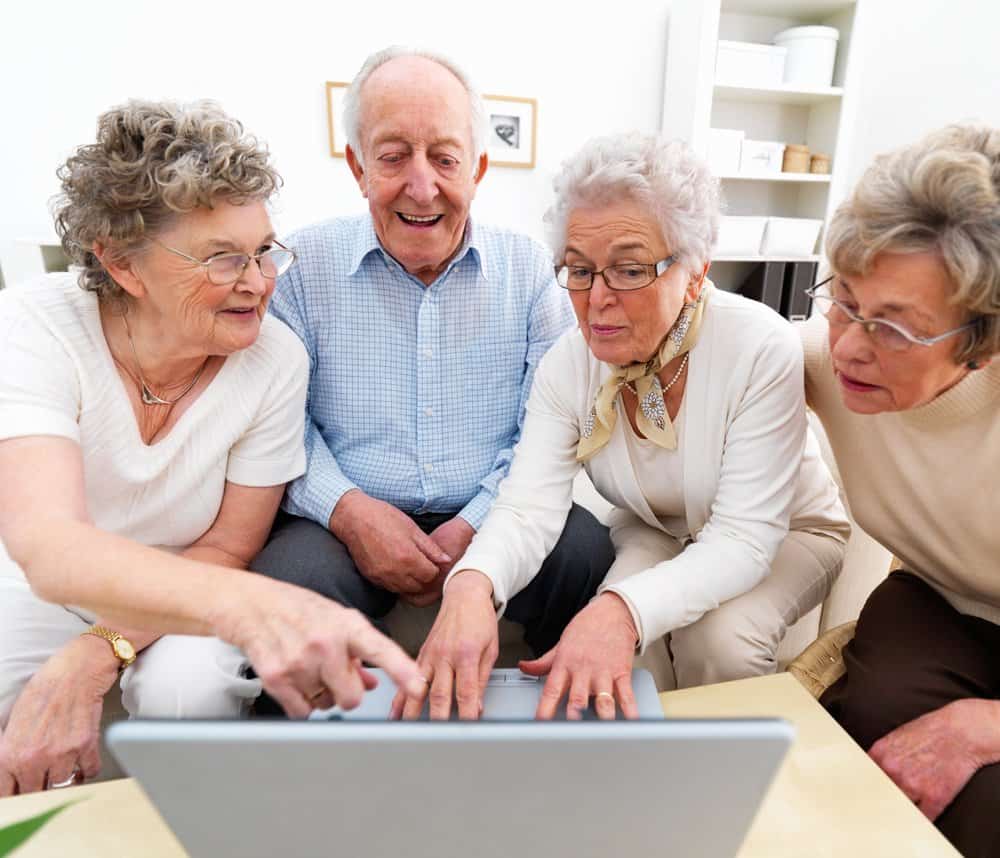 Surprisingly enough, the fastest growing demographic on twitter is between the ages of 55 to 64. Clearly the pressures of being a part of society and staying relevant has gotten to our grandparents. I can only imagine their poor minds exploding after they hear what the most popular people on twitter have to say.

Our rate of generating content as a species has officially overtaken monkey’s flinging faecal matter into the air. We now produce over 400 millions tweets every day and have already sent out 300 billion tweets since twitter first came into existence. Care to guess how many typo’s have been made so far? 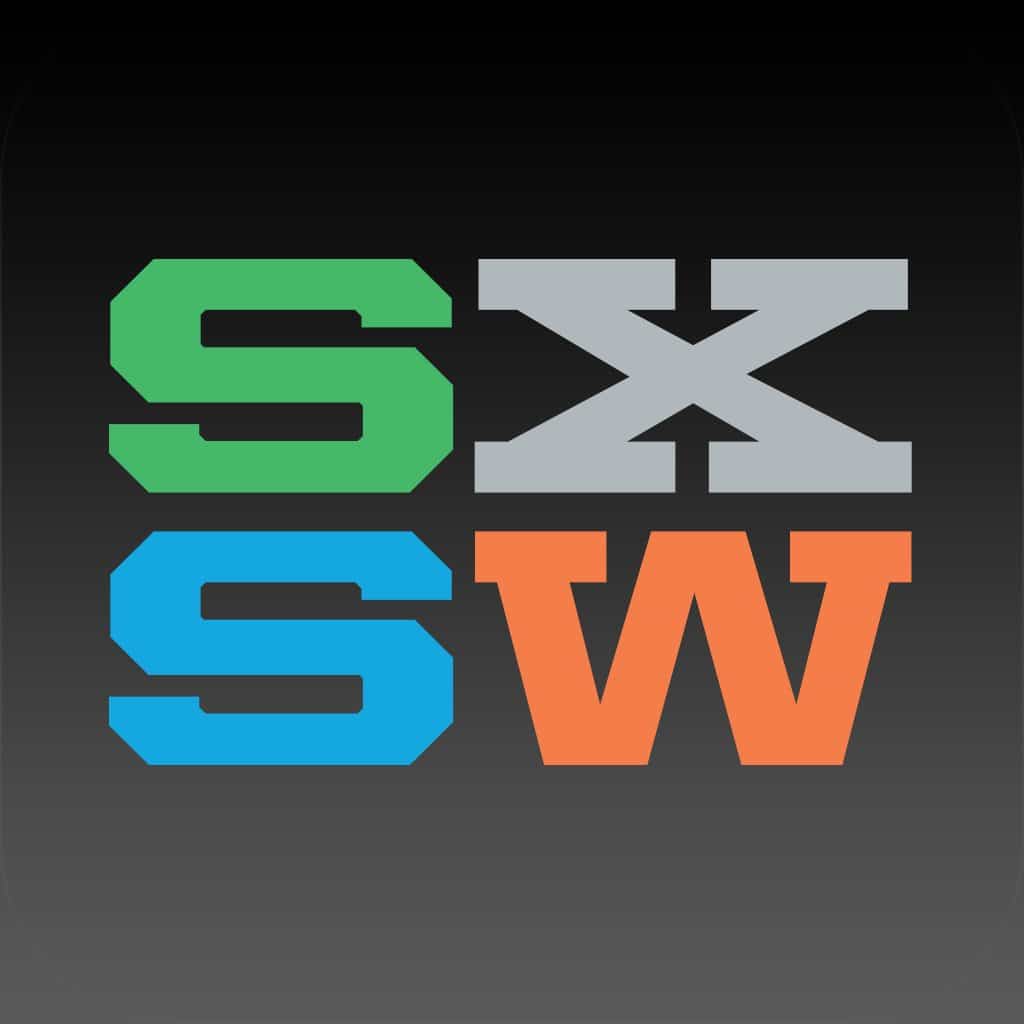 Twitter could have just as easily been an Orkut or any other failed social media experiment. There were many crucial points in their history that tipped the scales in their favor. The most important one was probably the South by Southwest festival in 2007, during which twitter usage tripled from 20,000 to 60,000 tweets per day. Clearly good cinema has its negative points as well. 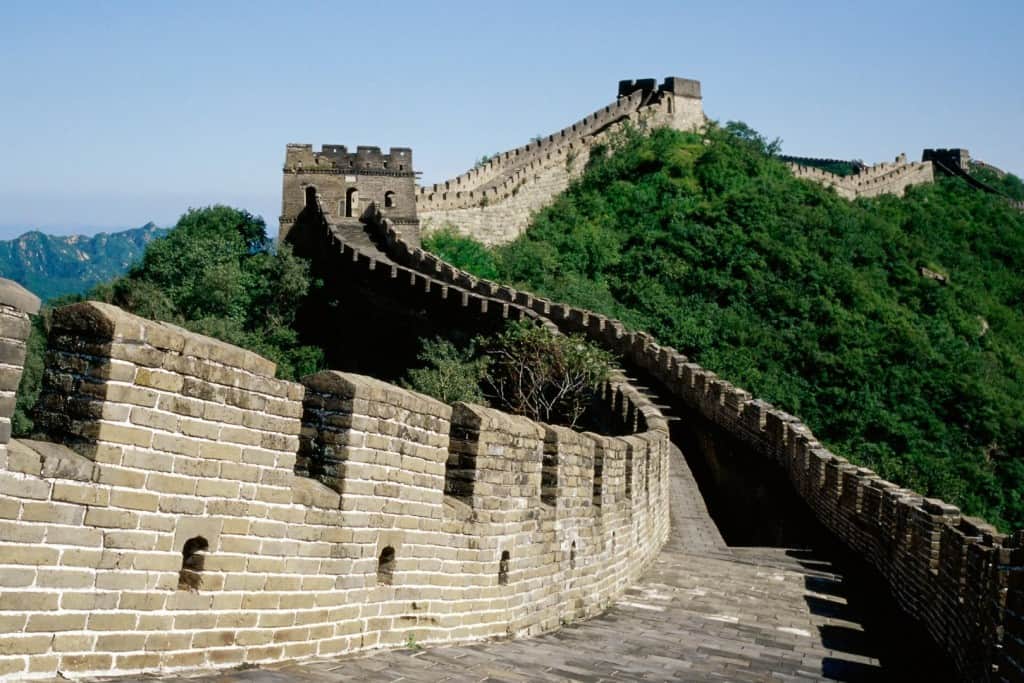 Surprisingly enough, China has the highest number of twitter accounts in the world with over 35 million people in the country using the medium. 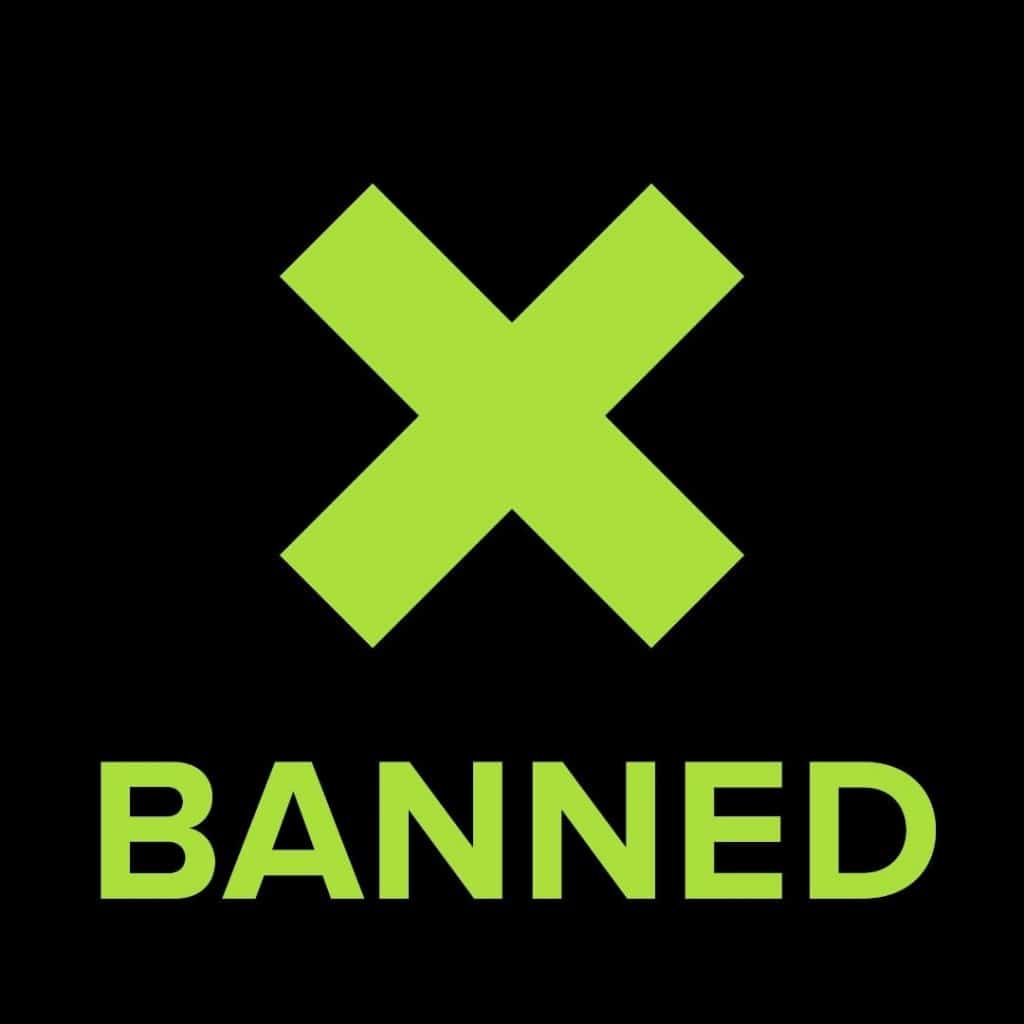 Turkey became the latest country to impose a ban on Twitter. Over a dozen countries in the world have already banned or regulate the content being displayed on twitter.