When people drink alcohol they tend to either turn into incredibly angry individuals or very happy ones. However, there is a third category of drunk people — the dumb people. Sometimes you know you’ve had too much to drink when you attempt to ship yourself to another continent, or perhaps you’ve been caught using a taco as your only form of identification. Those are just two instances people have been caught in a drunken stupor. There are plenty more awaiting your incredible laugh. 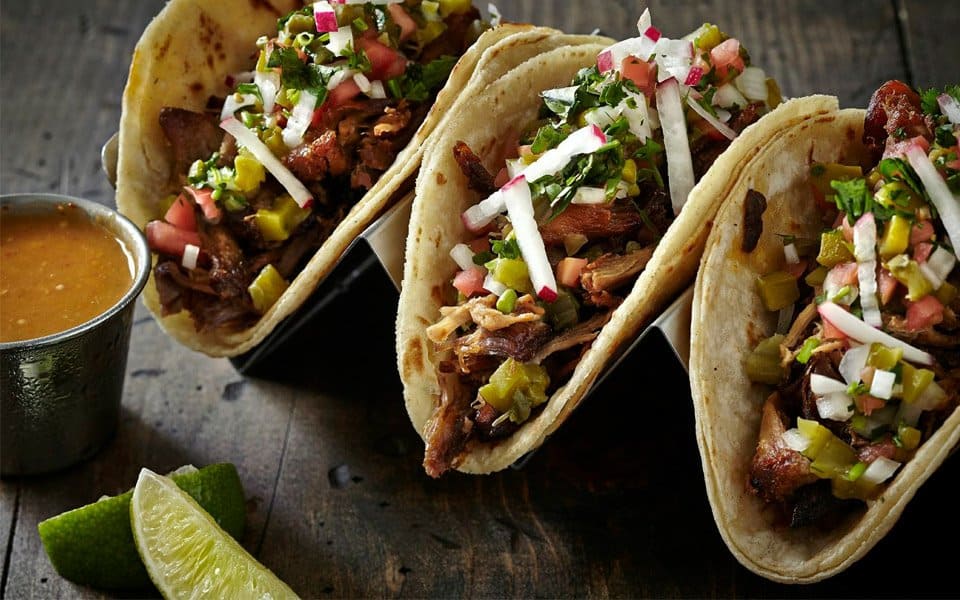 Unfortunately, in the state of Florida, tacos are not a valid form of identification when you are pulled over. One man thought it would be a good idea to hand one over after passing out drunk in the drive-thru of a local Taco Bell restaurant. 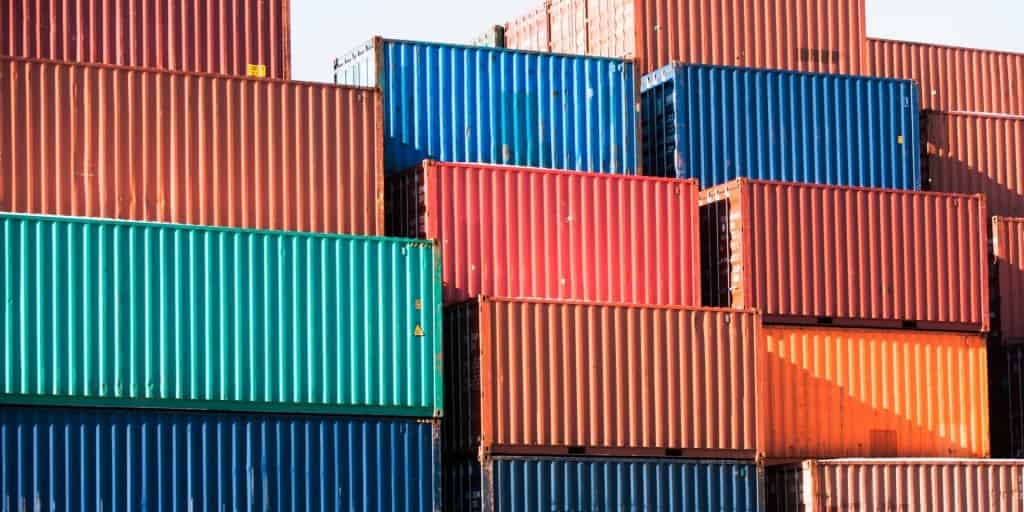 After a little too much drinking, one eastern Chinese resident awoke to find himself sealed in a 60-foot shipping container headed across the Pacific Ocean to Los Angeles. The man thought the container was a casual bed and breakfast. 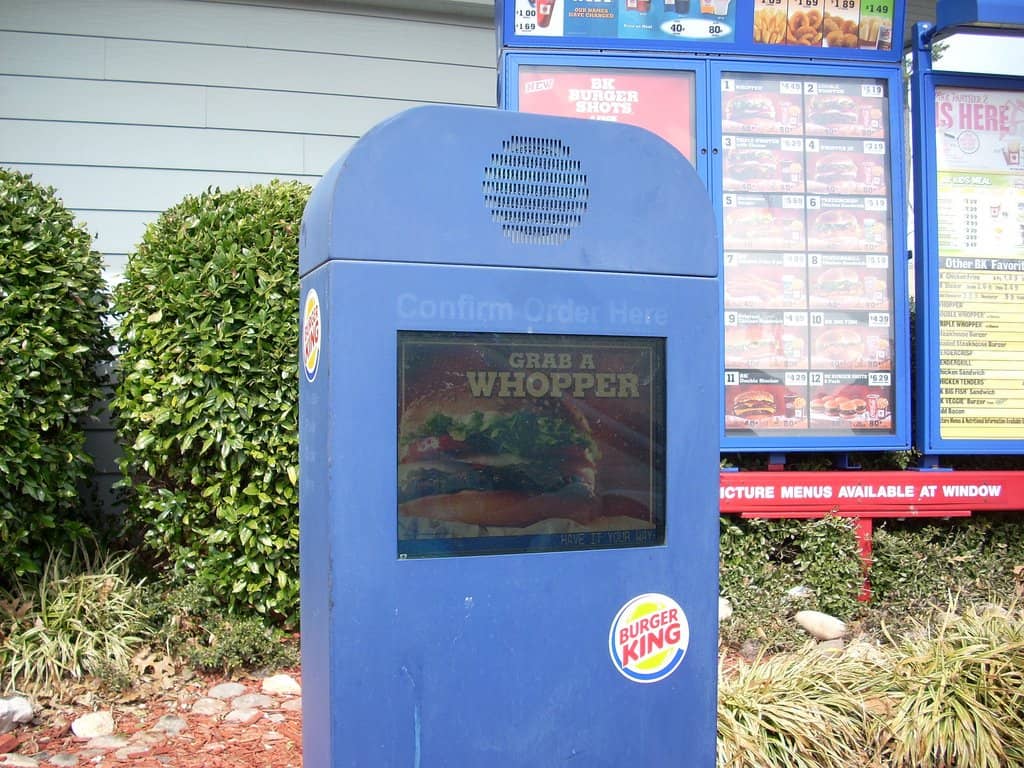 Most people drink a lot and then get really hungry for something greasy. Burgers are usually a really good choice when you’ve had a little too much. One man fell asleep at the wheel in a Burger King drive-thru window for 2 hours. 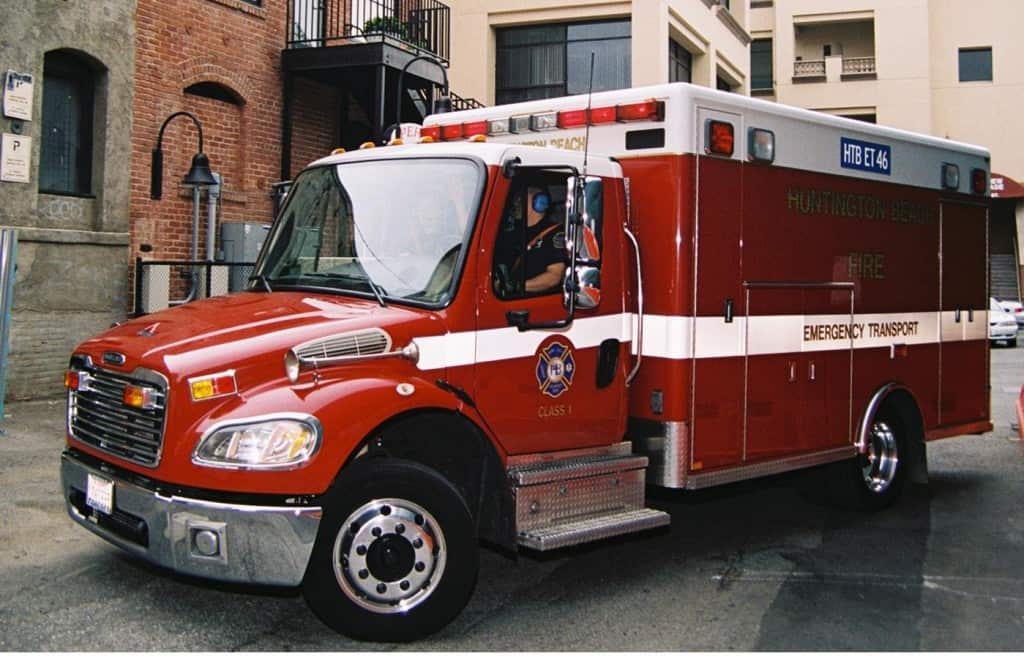 A lot of people get really amorous when they drink, but a 25-year-old wanted to get frisky with nothing but the ambulance he found parked. Of course, his little act didn’t work on the bonnet of the ambulance, so he was arrested. 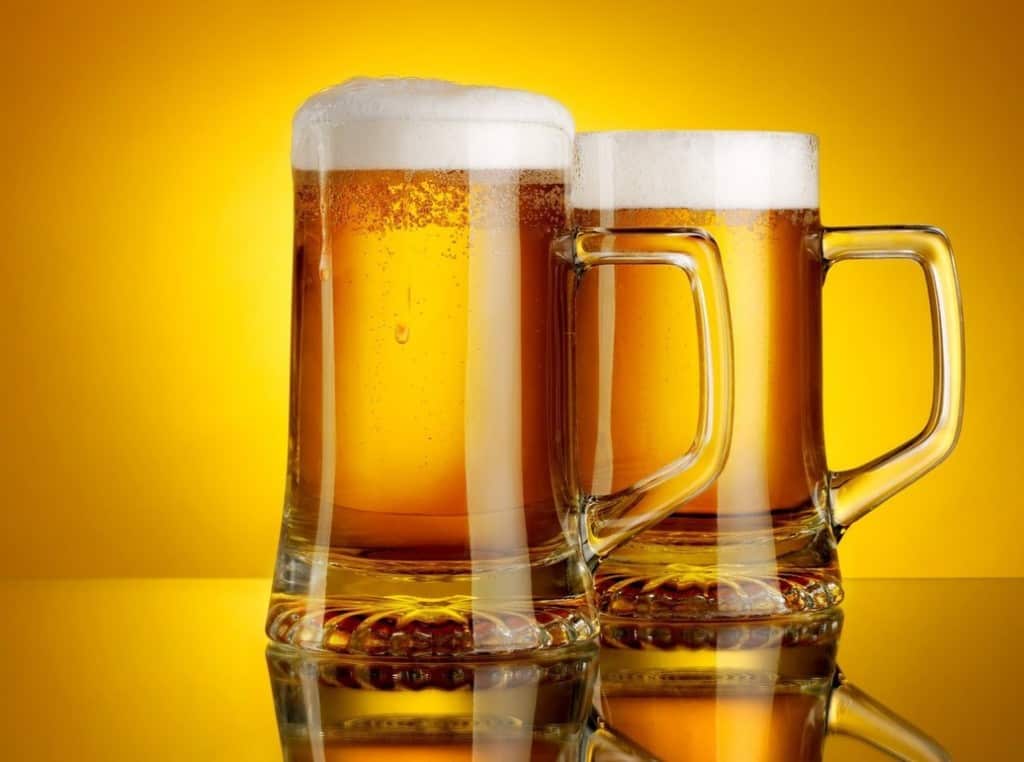 Drunk out of his mind, a Georgia resident ran back into his burning home in an attempt to save the beer he had inside. It’s unclear whether he managed to actually rescue the cold beverage, however. He did win a stupid award, though. 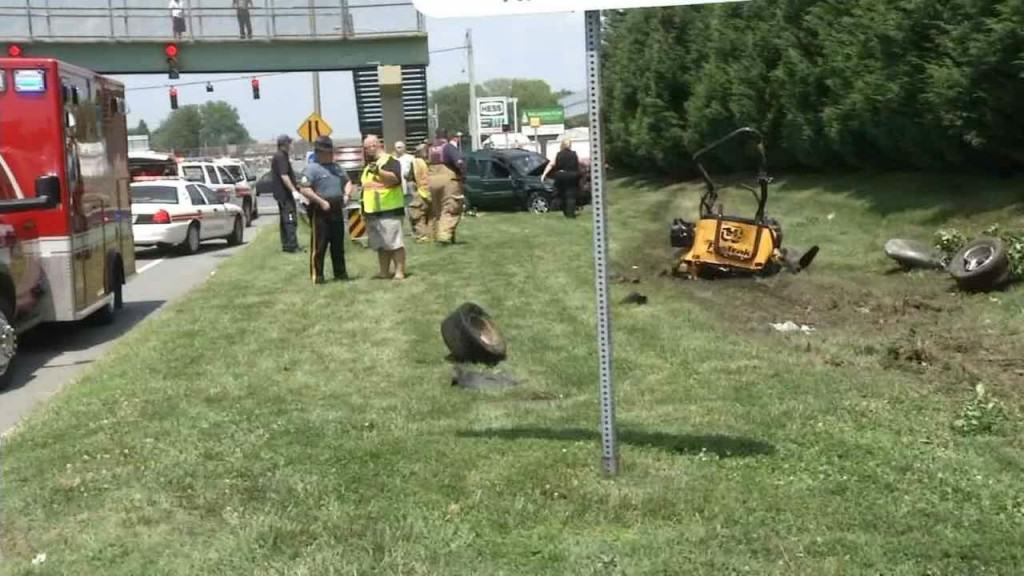 At 29-years-old you would think most people would have their alcohol held down firmly, but one man stole a lawnmower and rammed it into a school bus. He confronted the schoolchildren within, too. Jail time was his only reward. 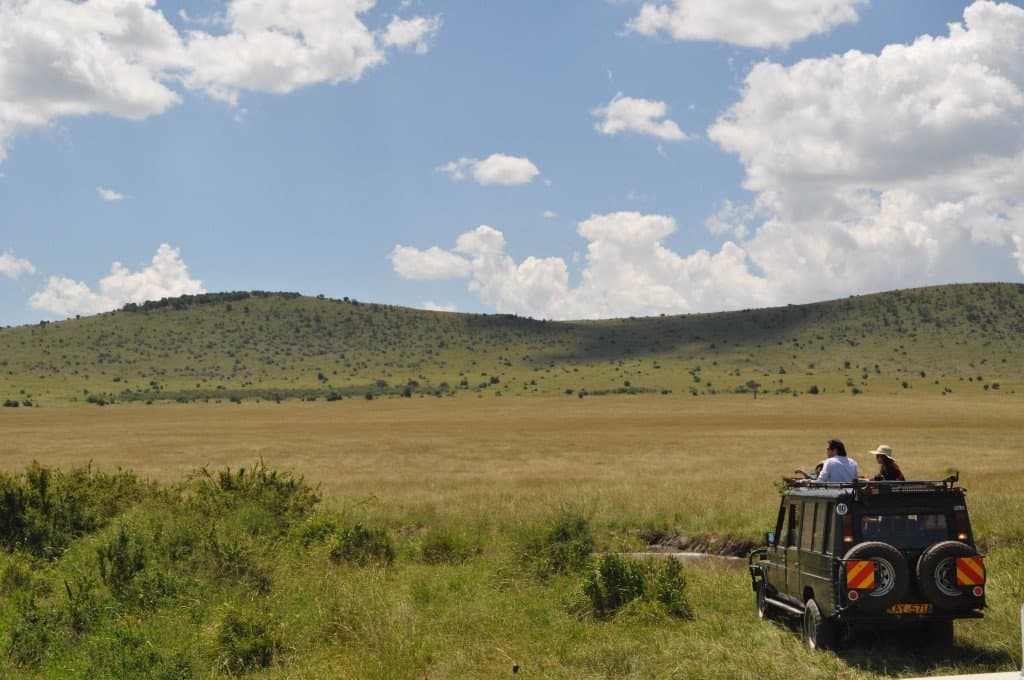 If you have a dangerous job, such as a safari guide, then you probably shouldn’t drink before heading in to work. One guide did just that, and then he charged a wild elephant on foot. 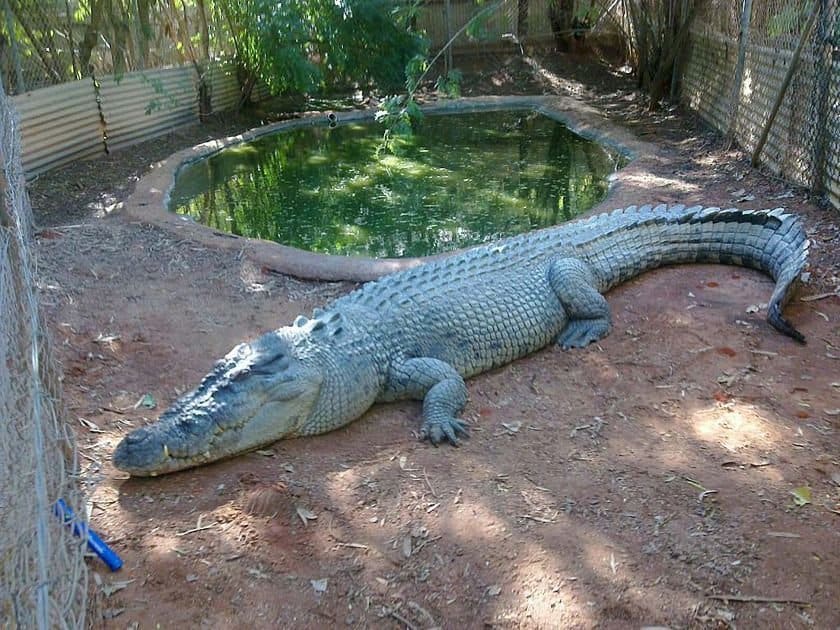 Keeping with the previous theme of drunk people with animals, an Australian man – which should tell you everything you need to know – tried to ride on the back of a crocodile after having a few too many drinks one night. The crocodile – cleverly named Fatso – was not amused. 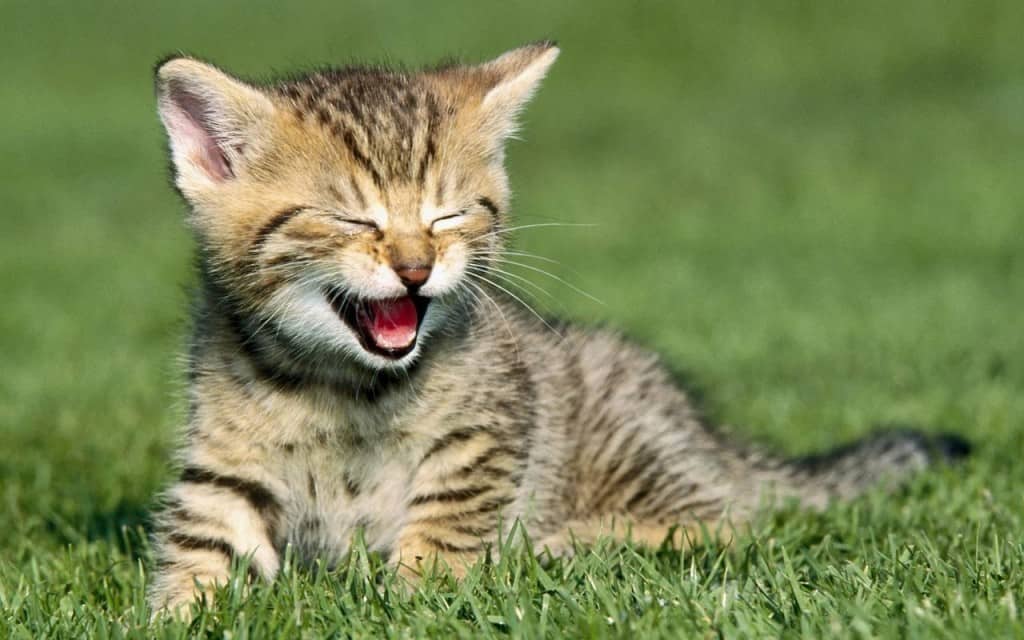 He drank far too much, but he had his kitten in his arms the entire time. The sheriffs were called when a man wanted help getting his kitten into a strip club. The club wouldn’t allow him entrance with the animal in his arms, however.

Getting drunk and getting food are two things that go hand-in-hand, but eating a paper napkin just doesn’t sound appetizing. Sean Connery, the renowned actor, did just that after drinking too much and visiting a West Hollywood Denny’s. 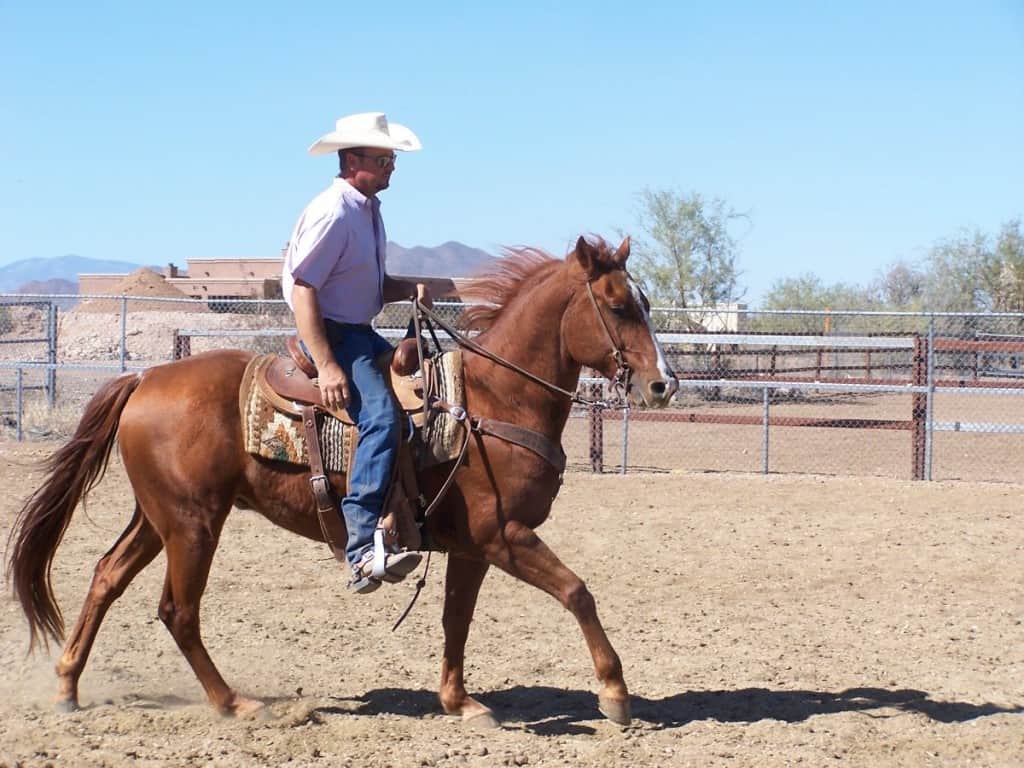 Drinking and riding a horse are two things some people in Louisiana are probably really good at. One guy combined those two acts, though, and ended up lassoing his enemy and dragging him outside the bar and into the parking lot, all while still on the horse. 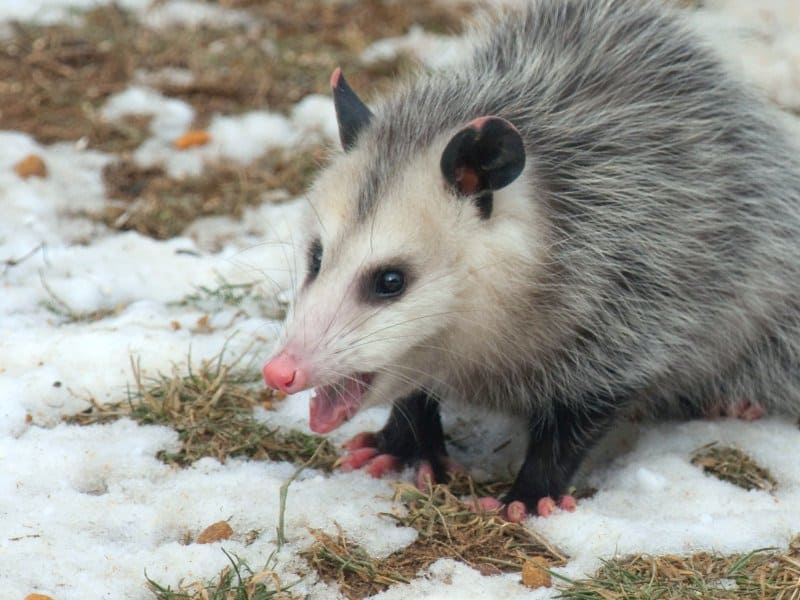 You’d think trying to save a life – even while drunk – would be a good feat. However, the police arrested a Pennsylvania resident for attempting to resuscitate a dead possum on the side of the road. He was charged with public intoxication, of course. 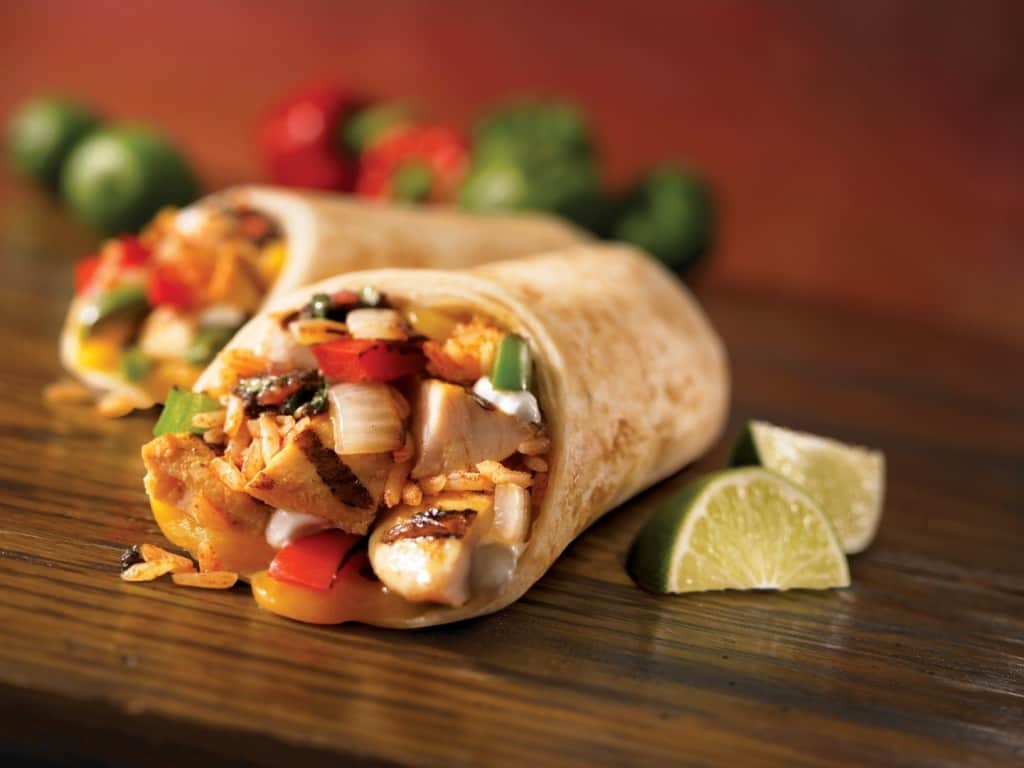 So, picture this for a moment: You get incredibly drunk, then buy a burrito, because they are awesome. However, a cop notices you’re drunk, so you attack him with said burrito — that’s exactly what one bearded gentleman was arrested for. 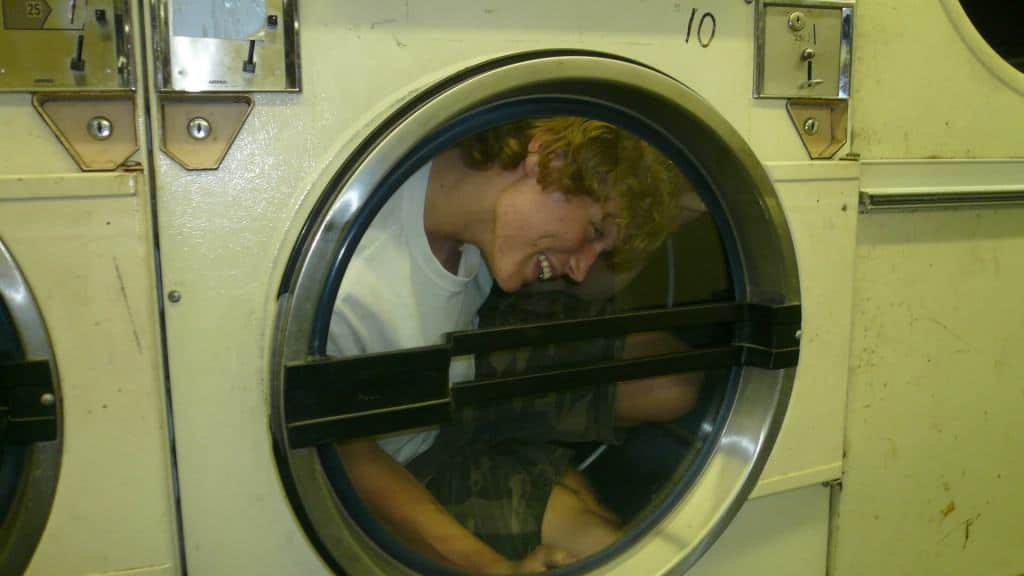 Shaun Welsh, 39, pleaded guilty to streaking through his yard completely naked and drunk out of his mind. That’s not the best part, though, as Mr. Welsh ended up inside his neighbor’s dryer at some point in the night, too. 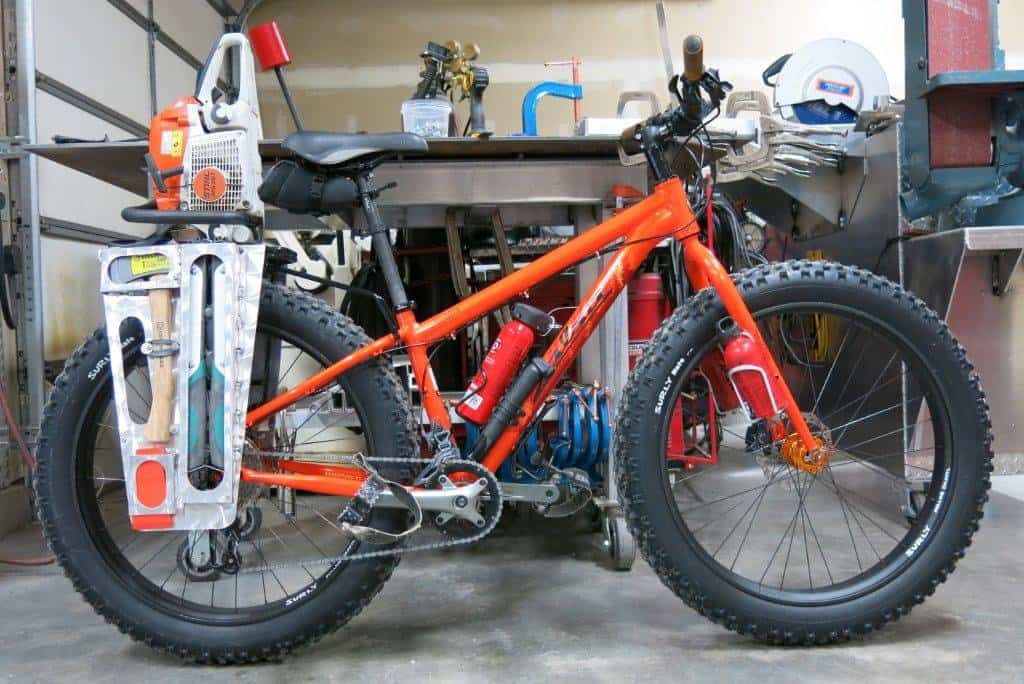 This one is a little more awesome, but still befuddling. A fifty-year-old man was arrested after having far too much to drink while riding around on a bicycle while wielding a running chainsaw. It sounds incredible, but also terrifying. 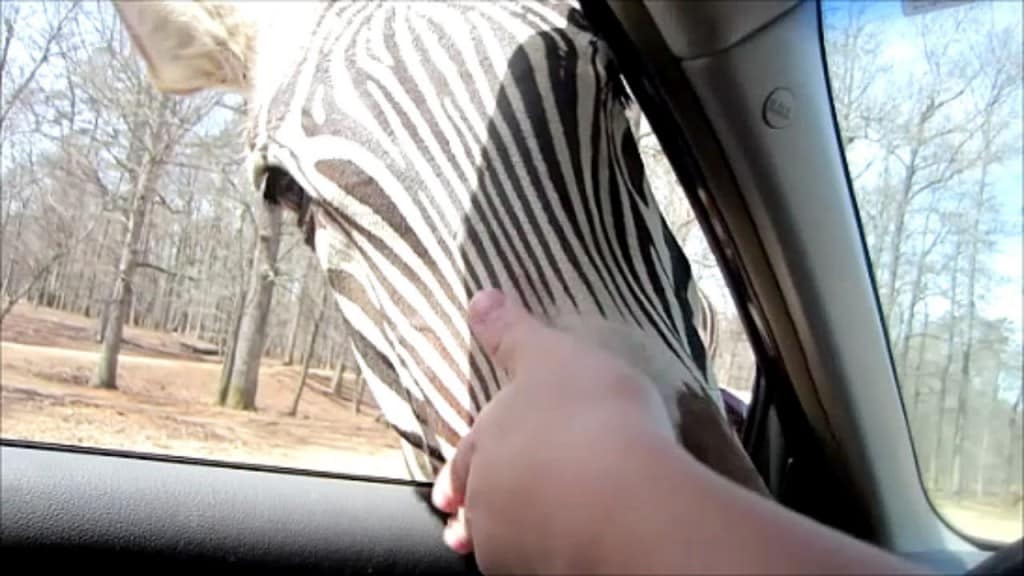 Noah had a lot of animals in his ark, but this man was caught with just two. After driving around drunk, police pulled over the man who held a zebra and a parrot in the back of his car. It’s unclear how he got both into the car in the first place. 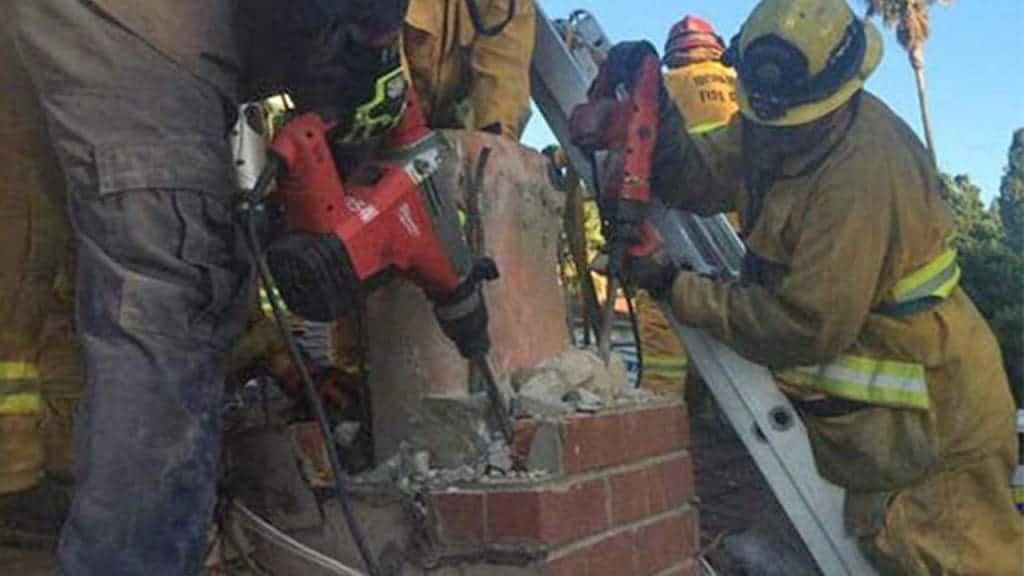 After knocking drunkenly on the door to a complete stranger’s home, a Toronto native ended up trying to climb down their chimney to get inside. No one answered the door, so he grew worried and tried to get in one his own. 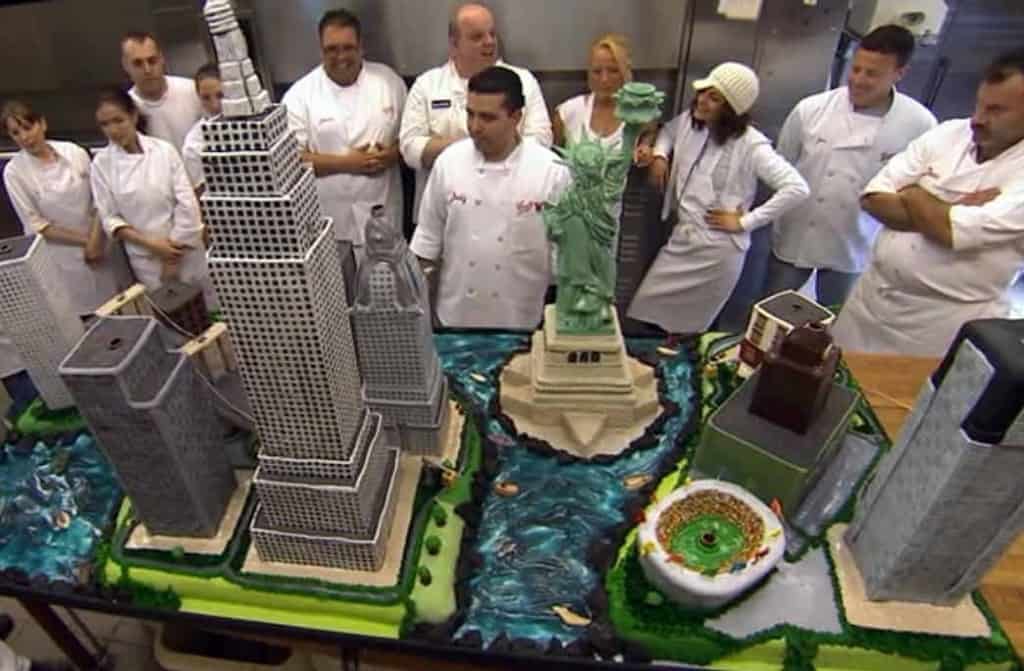 Most people have seen Cake Boss. It’s a pretty good show, but one drunken Pittsburgh native wasn’t a huge fan, it would appear. He ended up stealing some of the cakes that were being given away in Market Square. 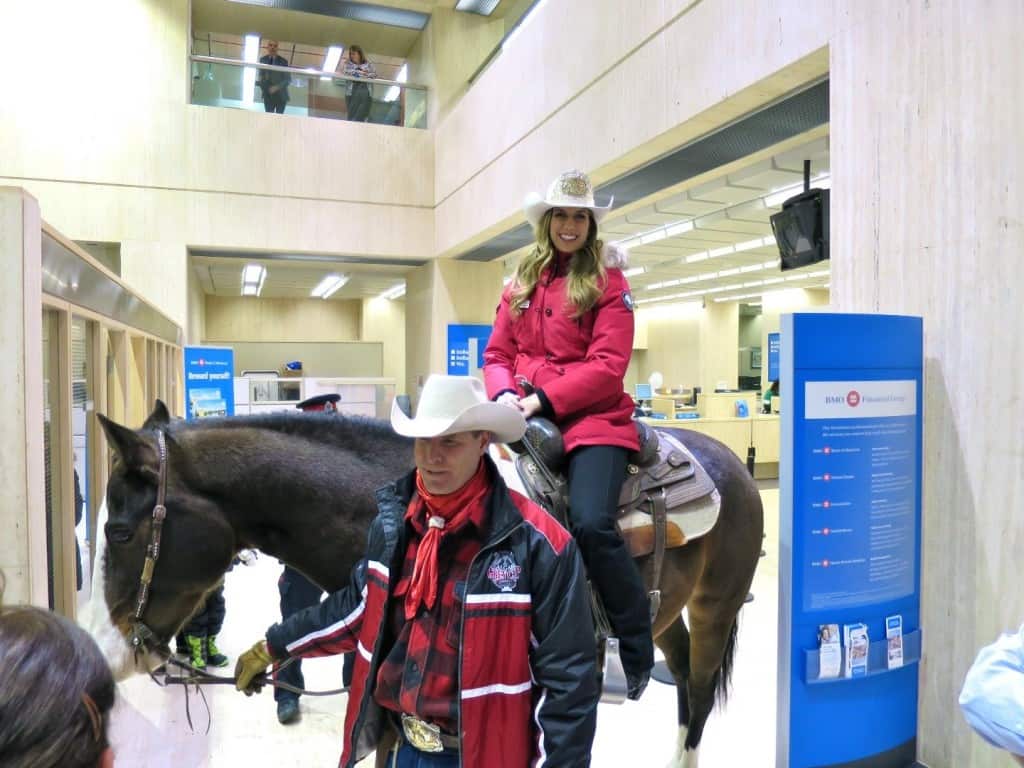 Things always seem better when you’re way up on a high horse. One drunk German man rode his horse into the bank and fell asleep in the foyer. Apparently his house was too far away for him to make it home. The bank’s floor never recovered. 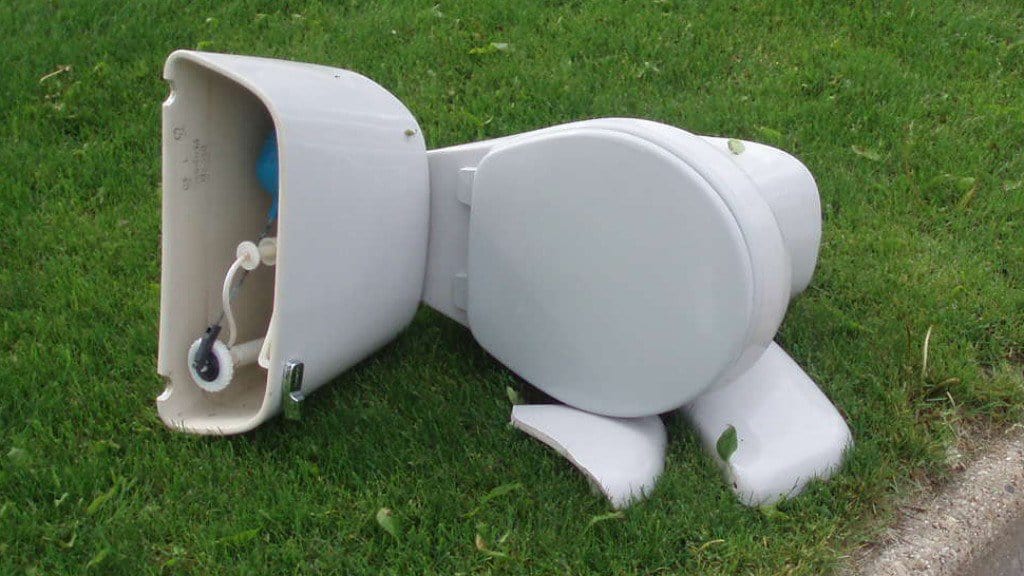 A complaint was filed that someone had broken into a house. The drunk man found his way into a stranger’s home and then ended up breaking their toilet. Now that’s just harsh and uncalled for. They needed that.