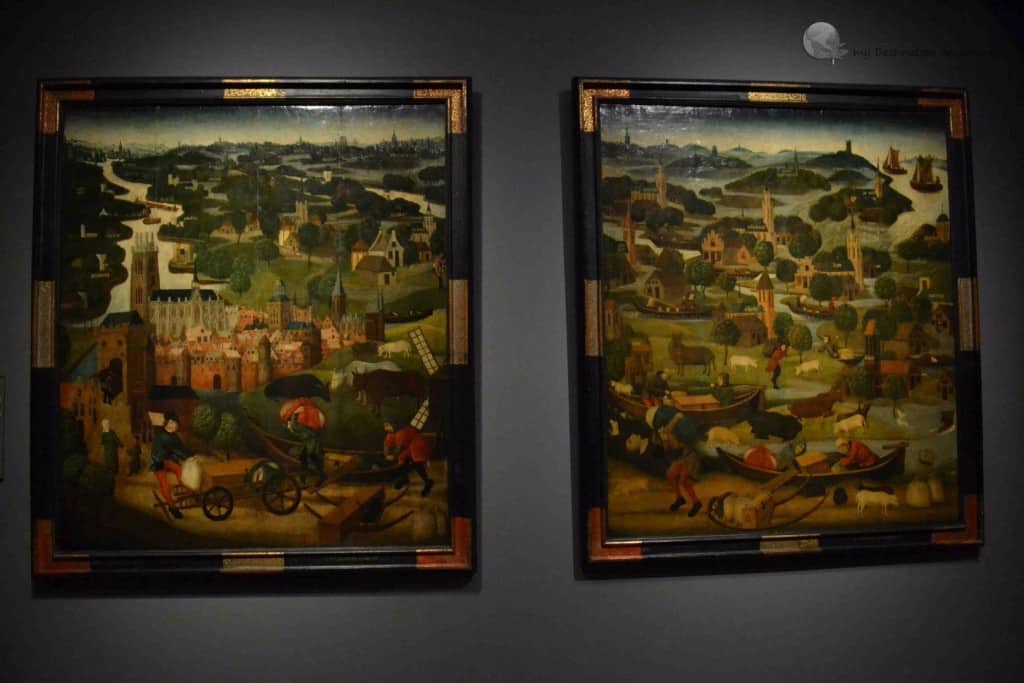 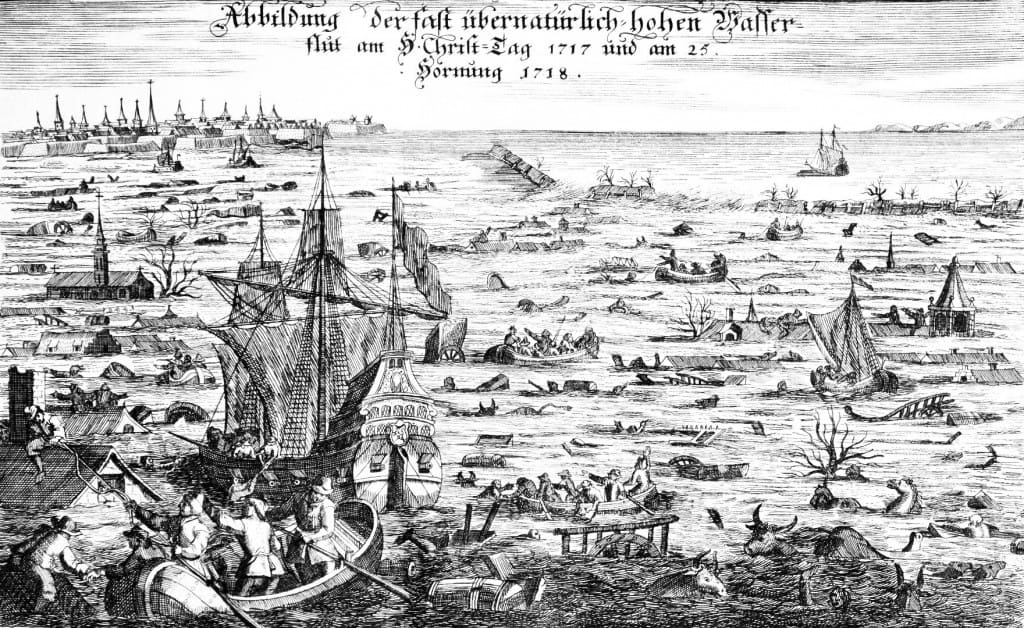 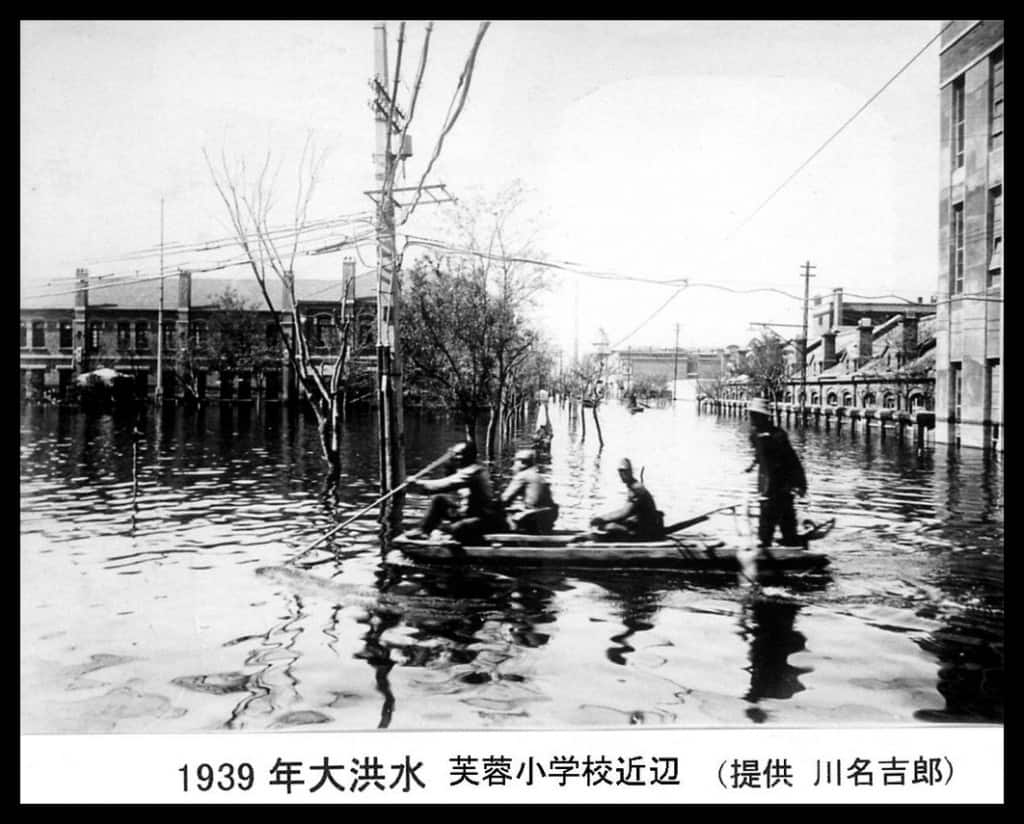 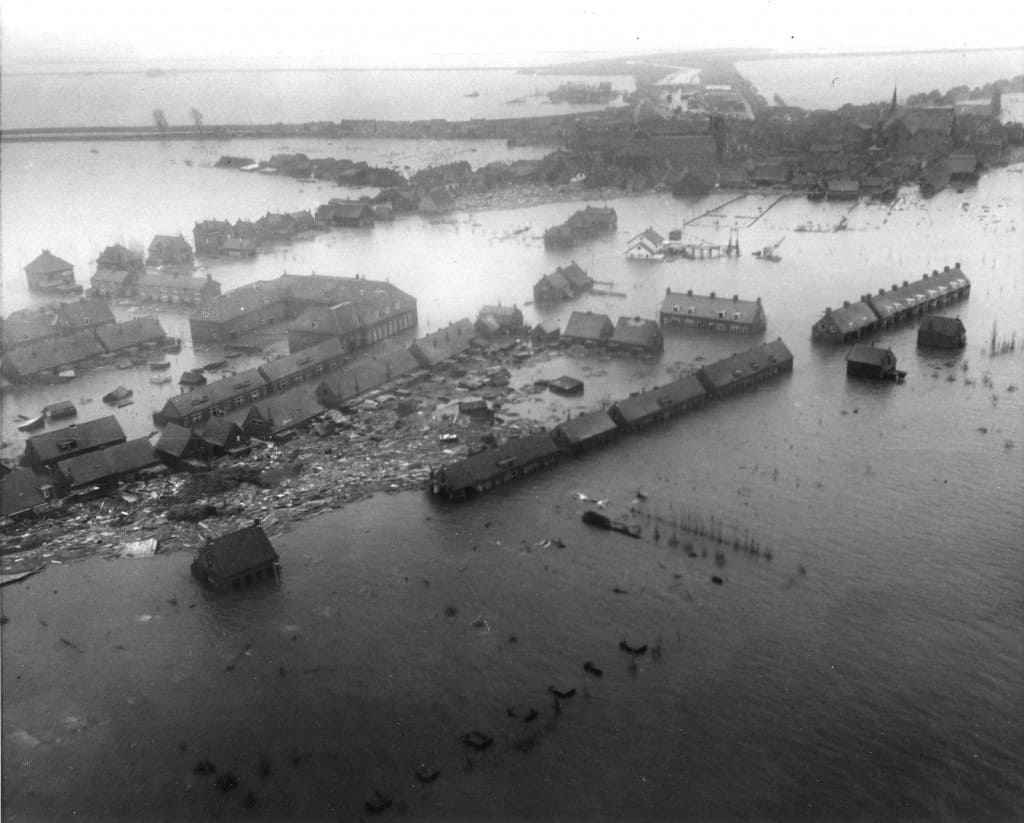 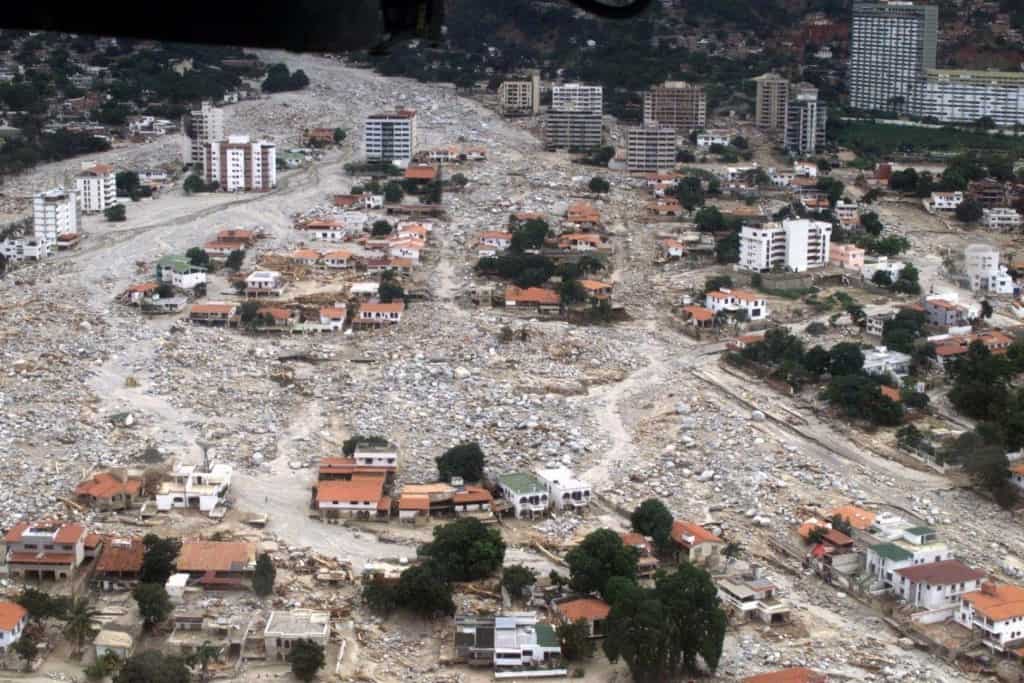 Nearly 10 percent of the population, or approximately 20,000 people, of Vargas in Venezuela perished in mid-December before the turn of the new millennium. Only 1,000 bodies were recovered from the devastation, and a number of small towns were completely wiped away. Damages were in excess of $3.5 billion. 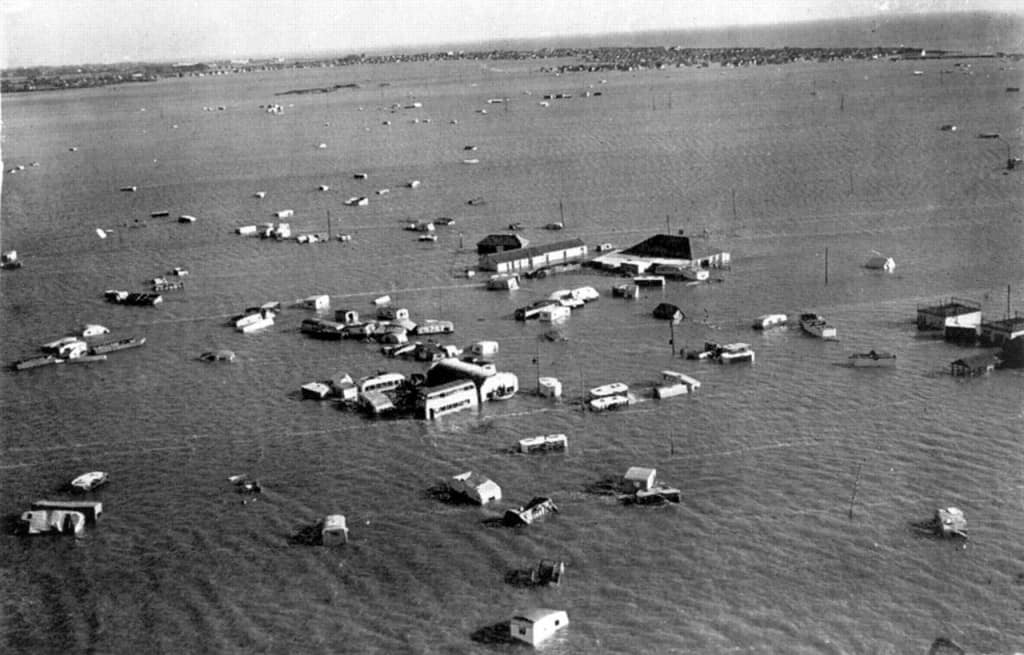 An event known as the Grote Mandrenke (Great Drowning of Men) was caused by a massive storm tide that hit the Netherlands, Germany, and Denmark killing at least 25,000 people. This was the second flood at St. Marcellus, as an even deadlier one occurred 143 years prior. 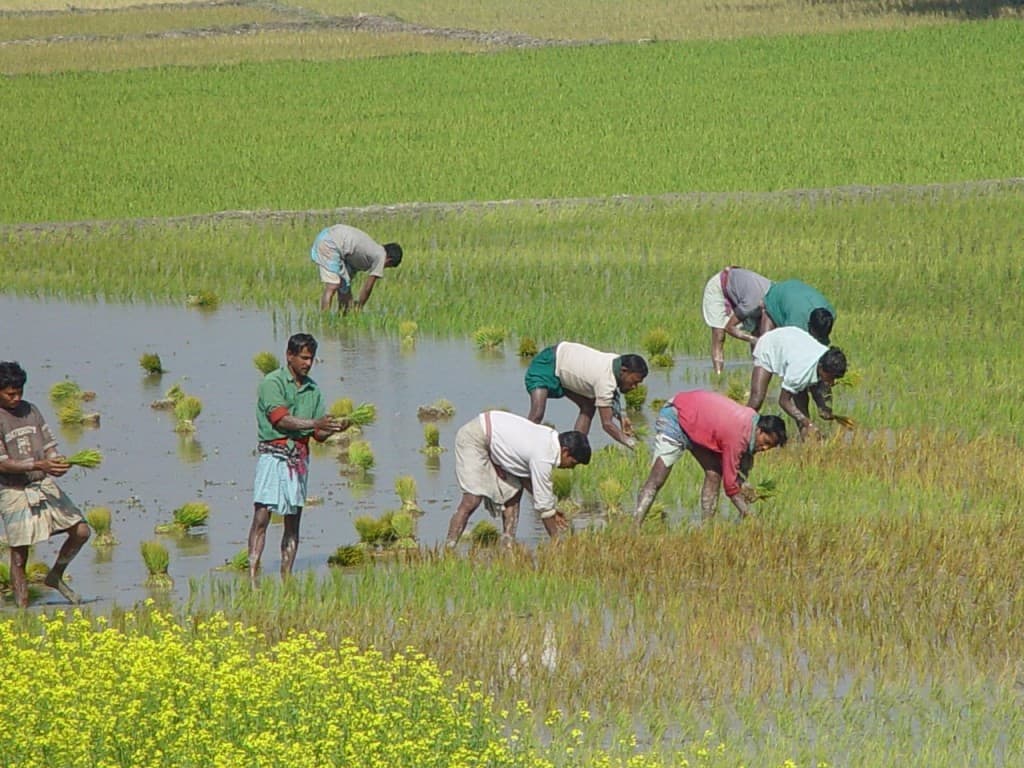 Bangladesh currently holds the eighth biggest population in the world. Many people have to deal with constant flooding due to monsoons, but the worst on record happened in 1974 when close to 30,000 people died. More casualties occurred afterwards because of lack of food due to crop destruction and the flood waters being contaminated. 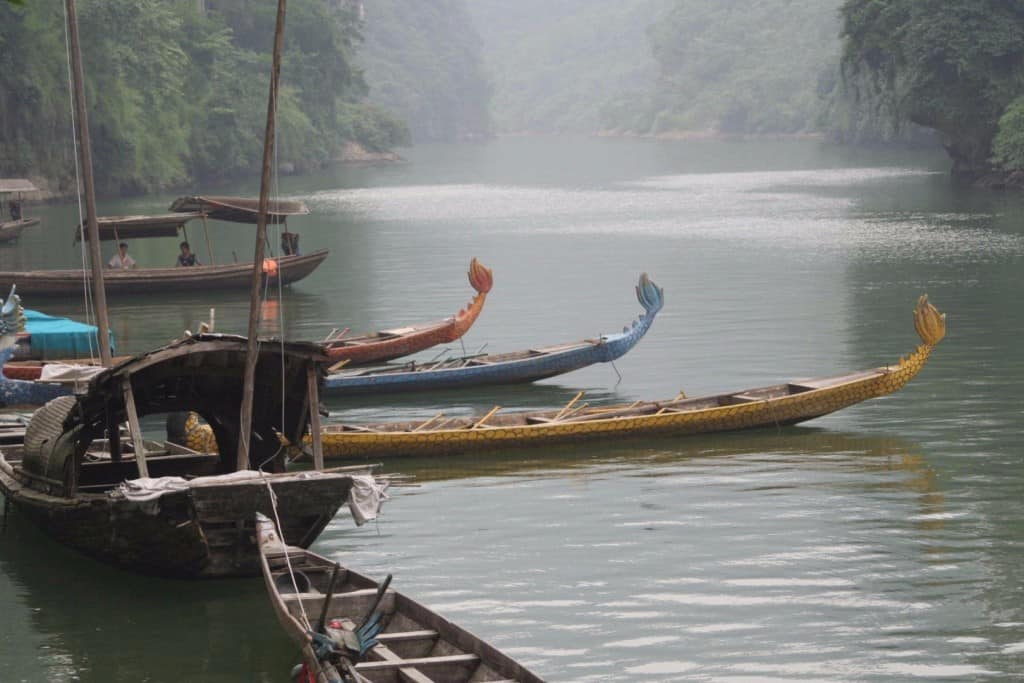 For four months, the Yangtze River was overflowing and caused approximately 33,000 deaths in China. To get an idea of how much rain fell during the summer months, the people opened three different flood gates to help direct water to other areas. It reached 44.67 meters in Jingzhou, Hubei, a historic high at the time that has since been passed by the 1998 floods from this river. 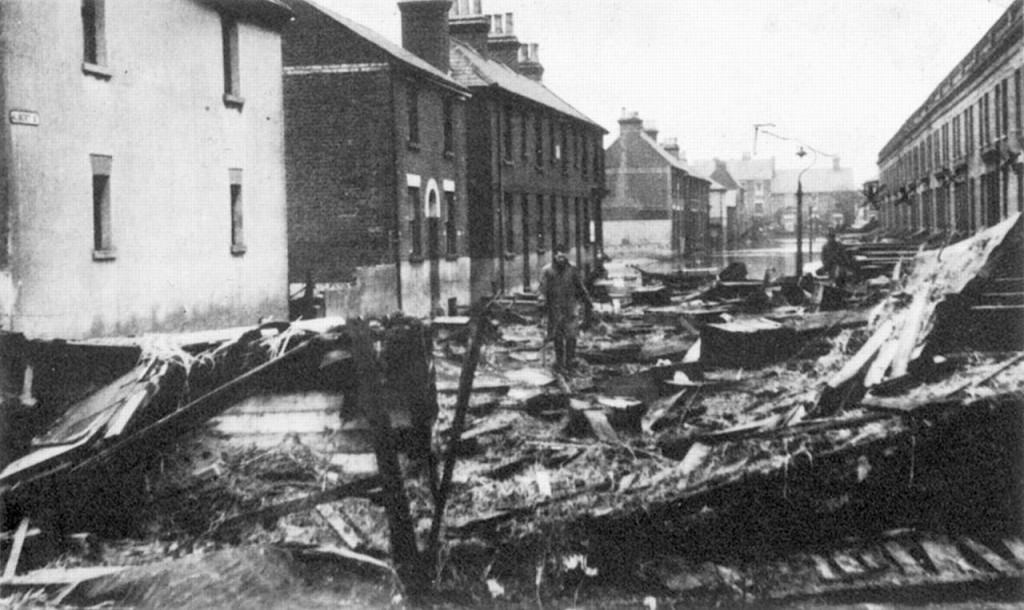 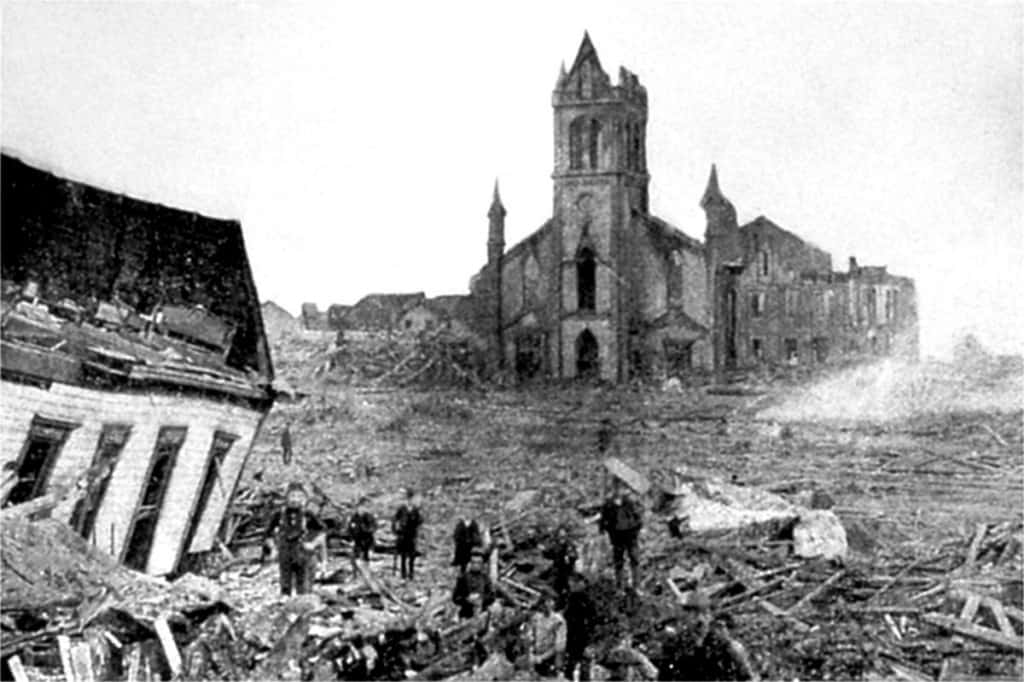 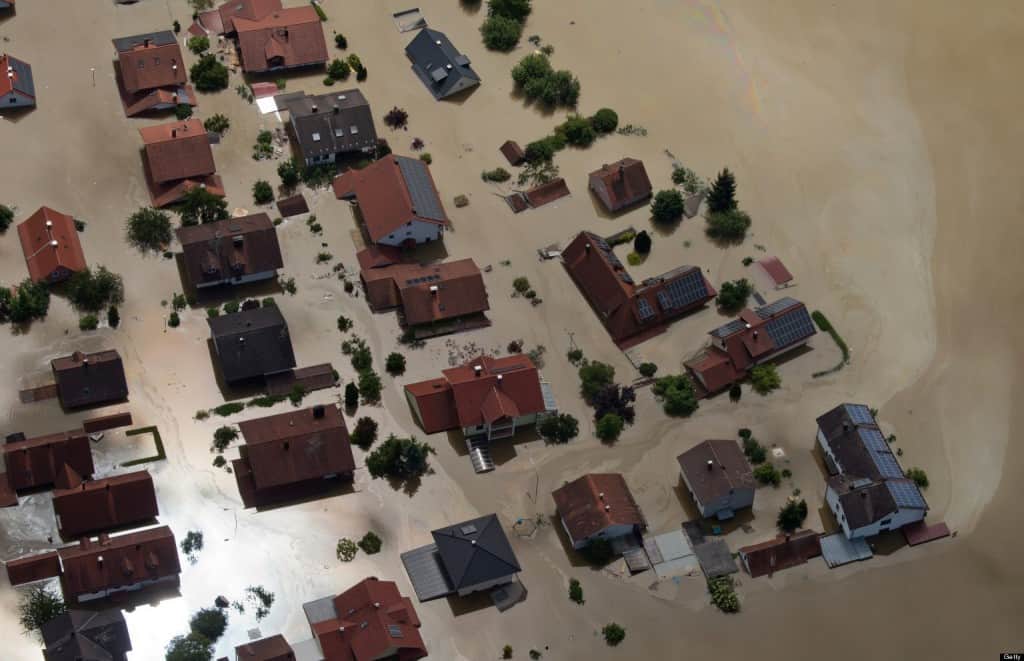 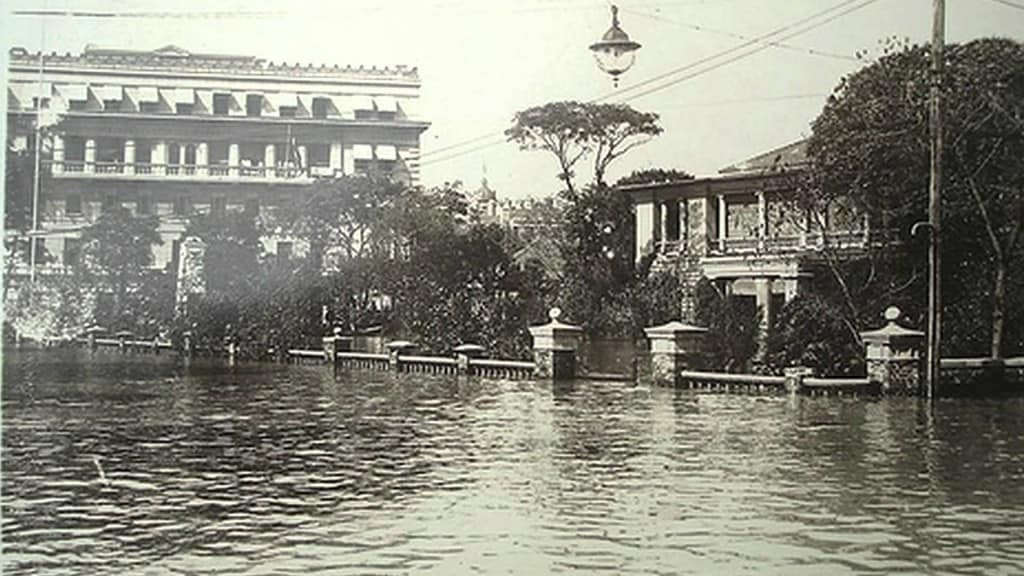 Known for being the longest river in Asia, it’s also been involved in a few of China’s major floodings. The second-most deadliest happened in 1911 when the death toll is estimated at over 100,000. 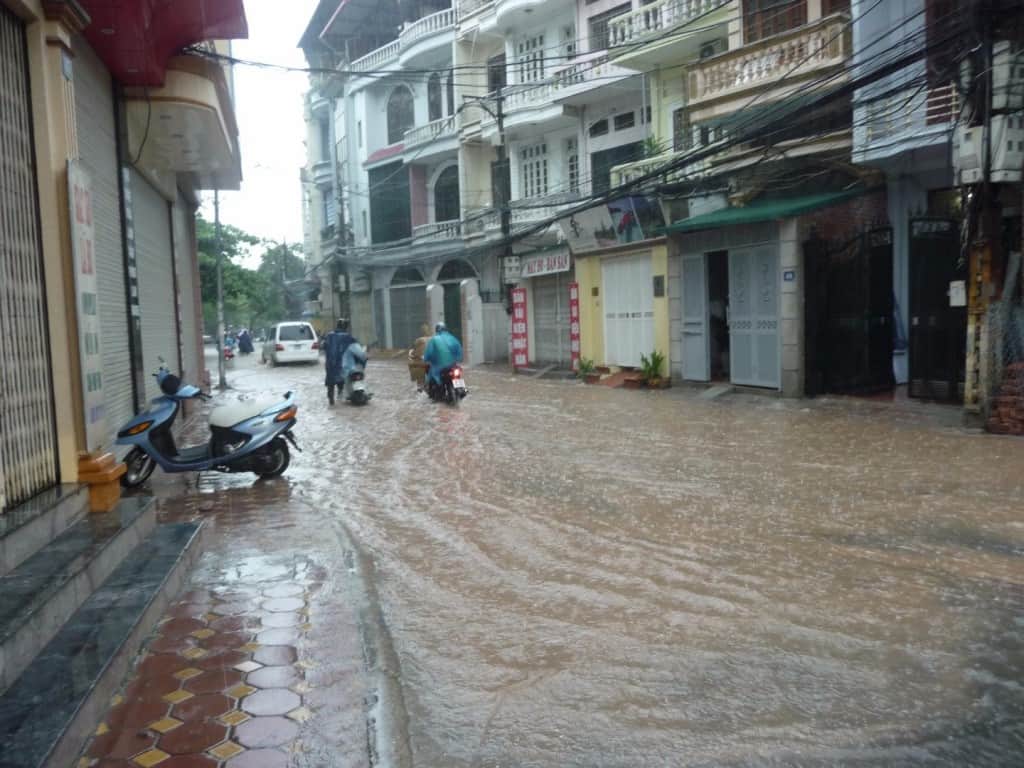 During the Vietnam War, the land around Hanoi was devastated when flooding took well over 100,000 lives away. Because of the war, there isn’t really even a close estimate to how many people died, but there over 7 million people that currently live in Vietnam’s capital today. 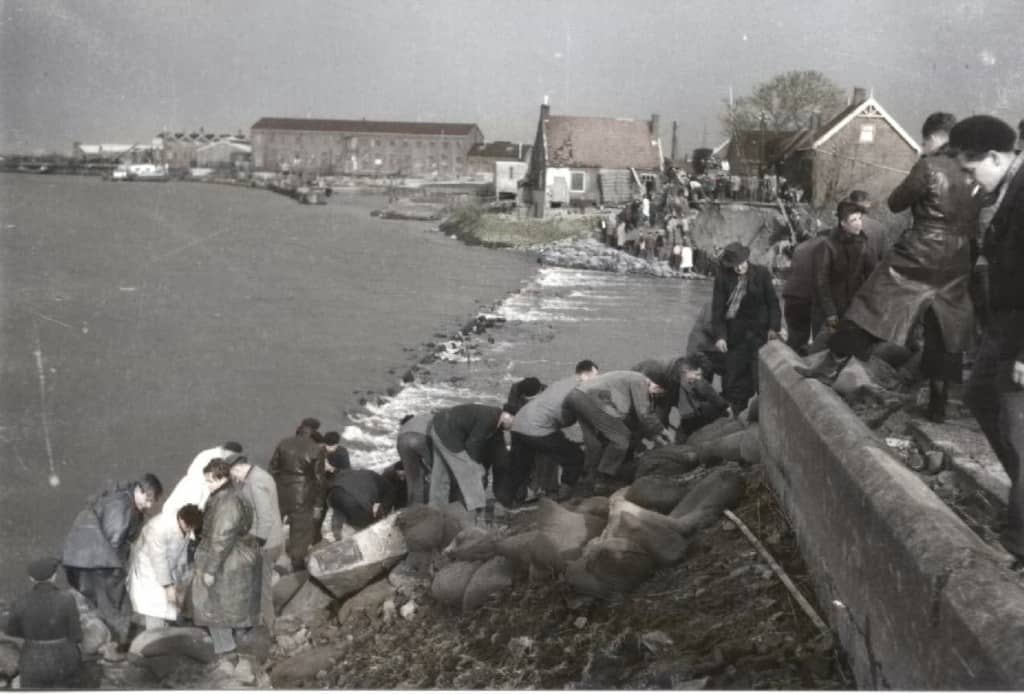 The final and biggest disaster in the Netherlands happened in 1530 when over 100,000 people are assumed to have lost their lives when much of Flanders and Zeeland were washed away. As Netherlands literally translates to “Low Country,” it’s no surprise to see so many deadly floods happen in its history. 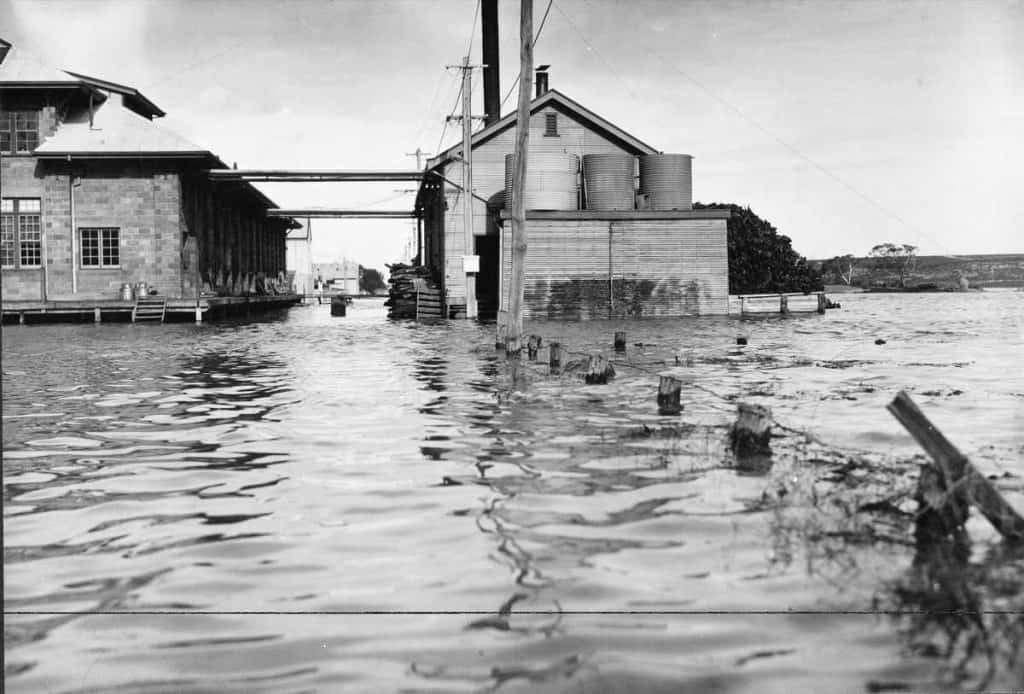 The remainder of the list involves floods all happening in China. One of the worst happened just four years following the worst recorded flooding disaster in history. Nearly 150,000 lost their lives. 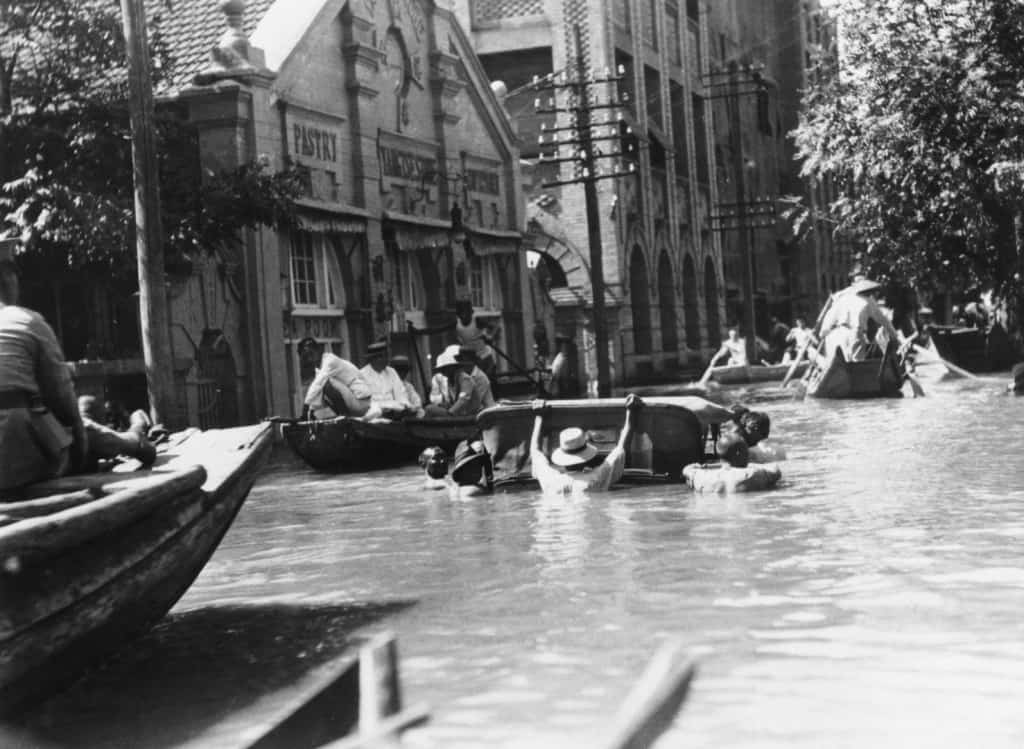 Typhoon Nina caused a dam to collapse back in August of 1975. All 9,600 people in Daowencheng were completely wiped away. More people died due to water contamination after the fact. The death toll reached approximately 231,000 while an estimated 10 million people affected by the disaster. 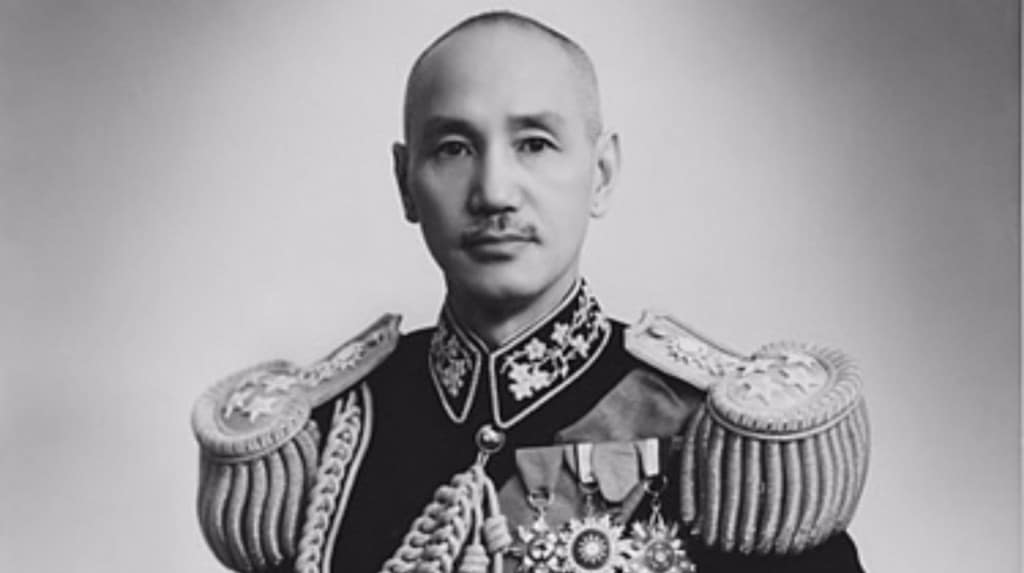 Sadly, one of the worst disasters involving flooding didn’t happen naturally. Military leader Chiang Kai-shek ordered the destruction of the dikes located at Zhengzhou to keep Japanese troops from advancing. An estimated 800,000 villagers perished in the act. 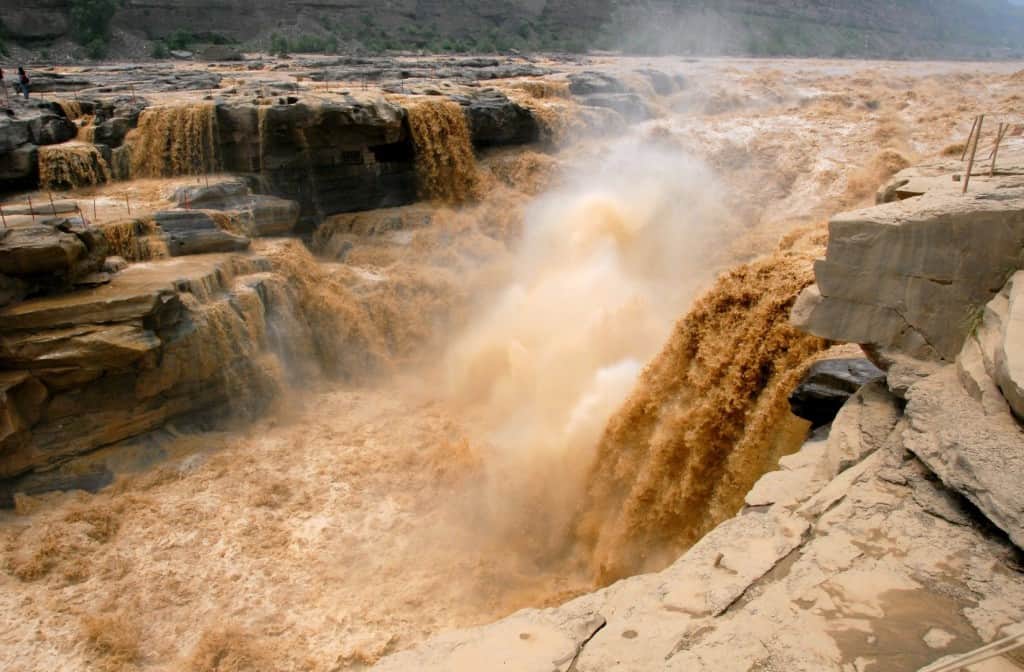 Huayuankou, a city which is close to Zhengzhou, suffered a bigger catastrophe from the Yellow River 51 years prior. Approximately 900,000 people died and over two million were homeless after dikes were destroyed from natural causes. 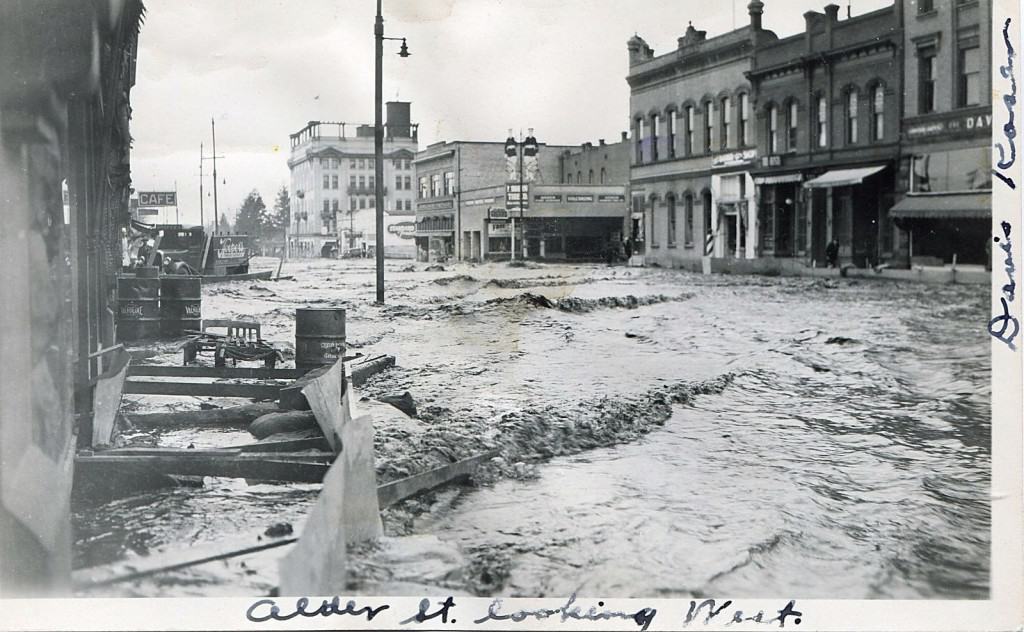 Without question, the biggest natural disaster involving flooding happened in 1931 when large amounts of snow that built up over the winter months melted into the Yangtze and Huai River. It caused a huge jump in water level that also was aided with lots of rain during the summer months. An estimate of 4 million people died and over 28.5 million were affected by the flooding in some way.