10 Strange And Fascinating Giant Sculptures From Around The World

Any piece of street art is created to illuminate and entertain the public in different ways. Sculptures are usually created with a historic significance in mind and are meant to act as a symbolic representation of a moment in time. Now, there is a unique trend developing around the world that involves creating bizarre and unique sculptures that are only created for artistic reasons. These sculptures are massive and unorthodox, and are truly a sight to behold for passerby’s in their respective cities. Here is a list of 10 strange and fascinating giant sculptures from around the world. 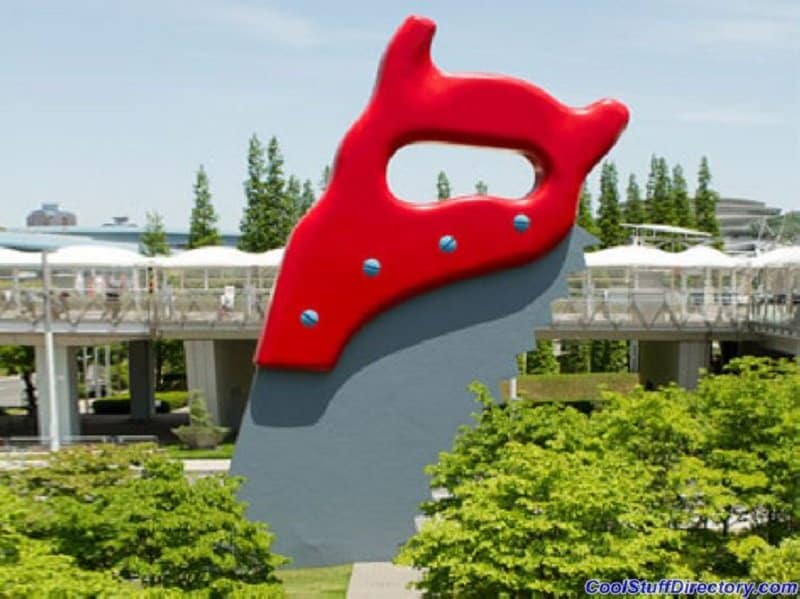 This seemingly random piece of art can be seen in Tokyo, Japan and is found in the front entrance hall of the Tokyo International Exhibition centre. It is nearly 16 meters tall and has become a popular tourist attraction in the region. 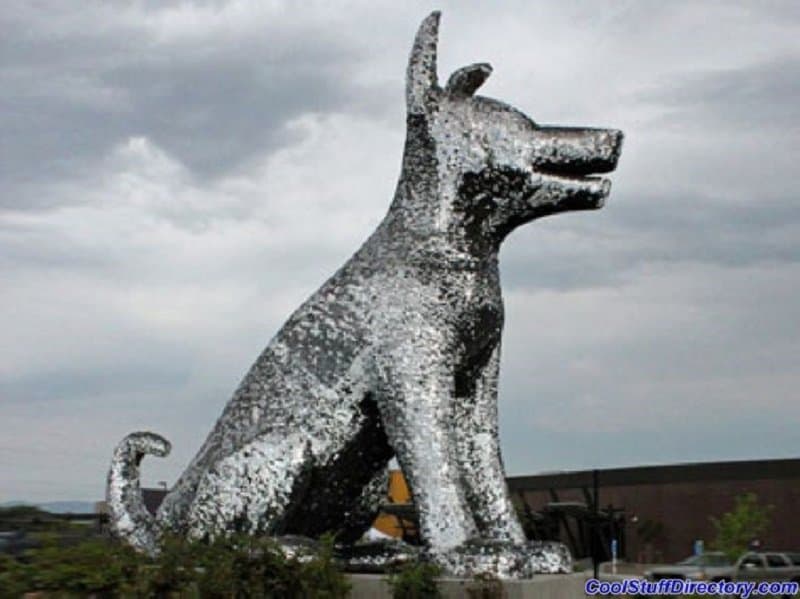 It is about time man’s best friend received a fitting tribute. The over-sized silver dog can be seen outside Denver’s Animal shelter and was created by Laura Haddad and Tom Drugan. The statue is 20 feet tall and can be seen glistening from quite a distance. 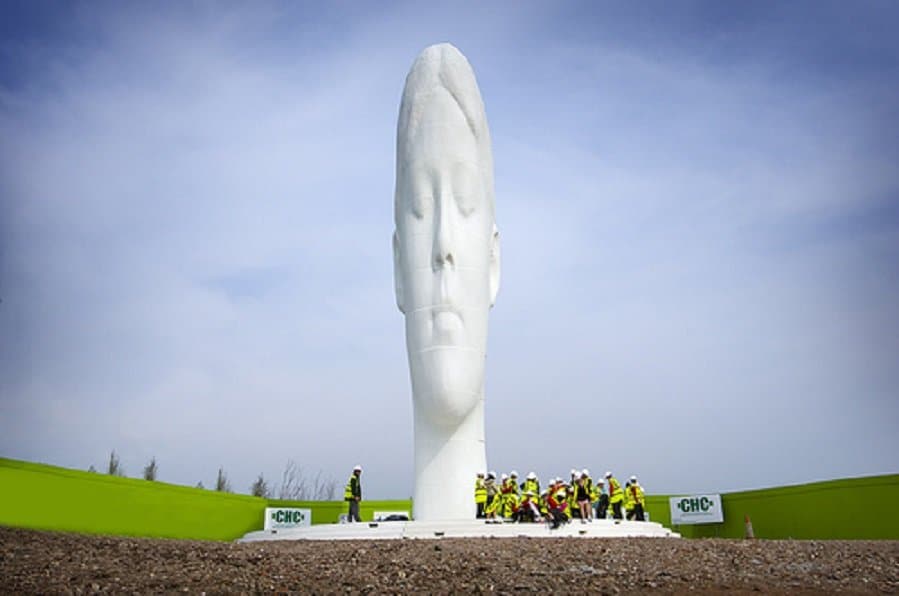 This statue may seen a bit odd at first but has great meaning when closely examined. The 65-foot statue can be found on the highway between Liverpool and Manchester and was created by artist Jaume Plensa. 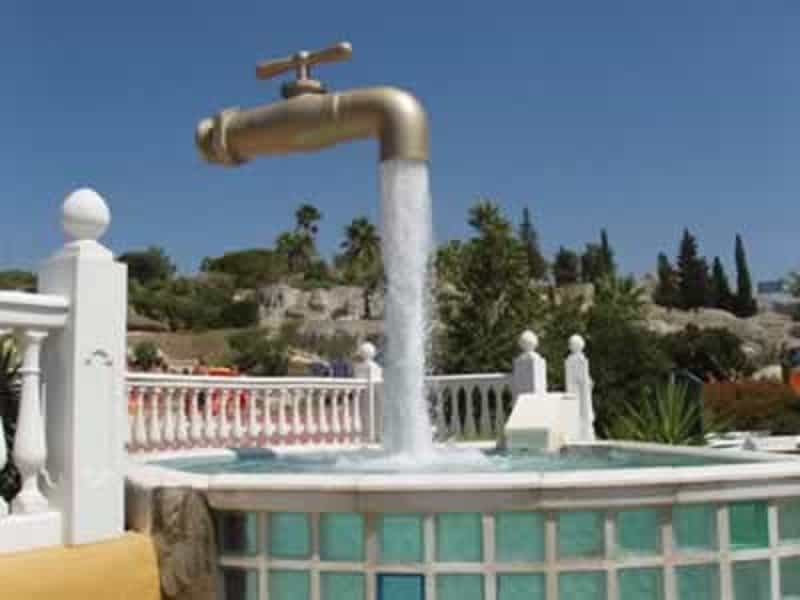 This optical illusion can be seen in Aqualand, Spain and is called ‘The Magic Tap’. It appears as if the tap is floating in the air while water gushes through it, but a hollow pipe running through the exhibit gives this piece its powers of illusion. 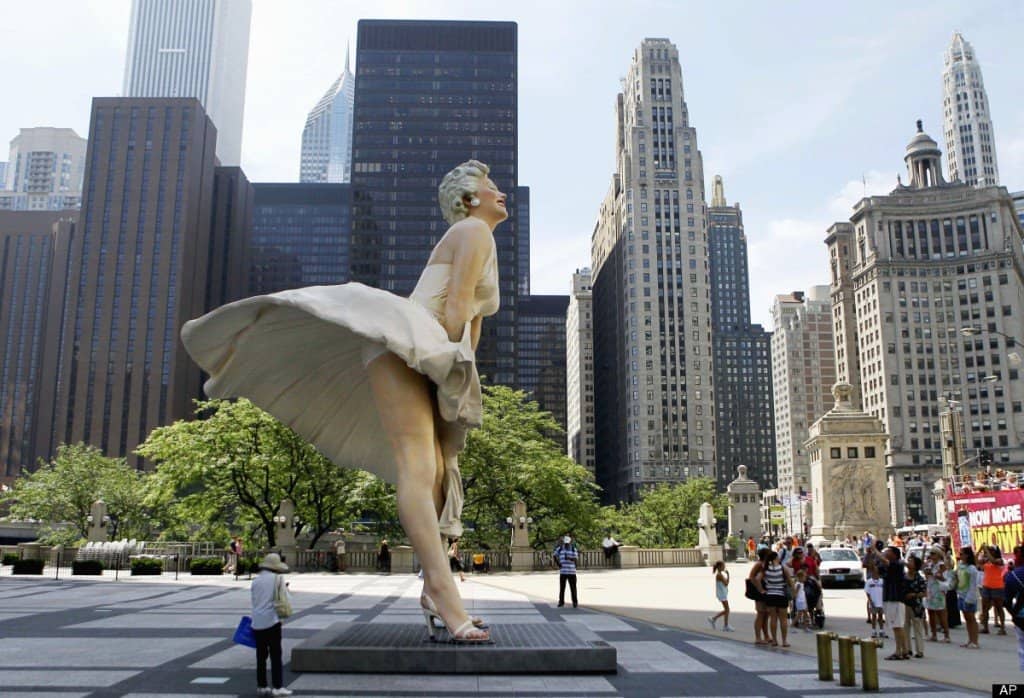 This giant statue is a proper tribute to one of the greatest icons of pop-culture. The statue of Marilyn Monroe was designed by Seward Johnson and has been recreated based on the look of the actress in her 1955 film – ‘The Seven Year Itch’. 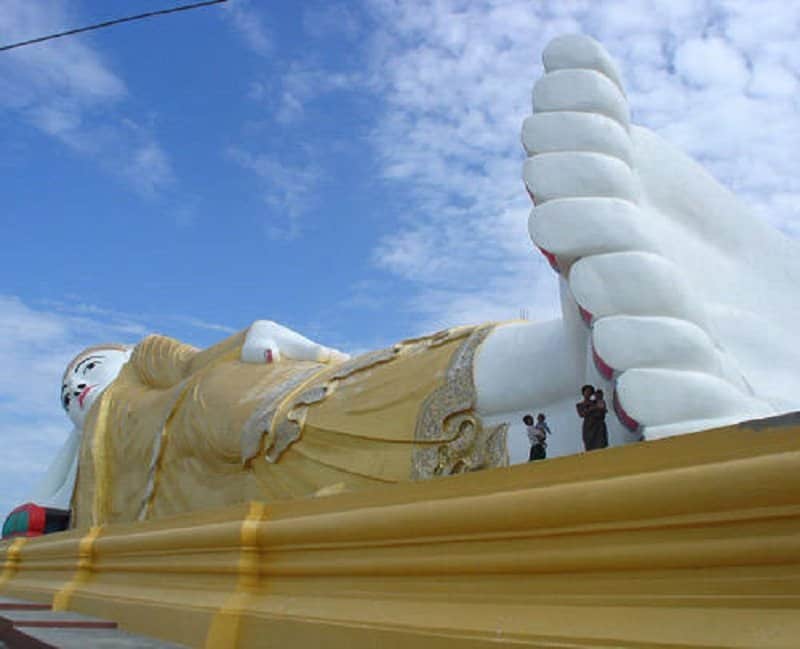 You can find Buddha being depicted in many unique ways around the world. The reclining Buddha of Burma signifies his death and entry into Nirvana. This hollow statue is accessible by people on the inside and is 300 foot long, featuring 9,000 images of Buddha and his discipline. 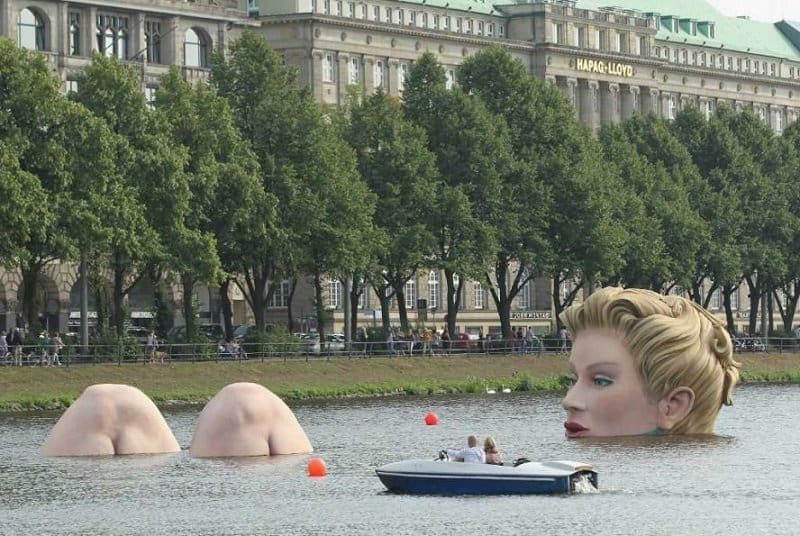 You might find this statue to be creepy or sexy, based on your perception, but it is a true work of art. ‘Die Badende’ or ‘The Bather’ can be seen in Hamburg, Germany and is unique situated in the Binnenalster Lake. 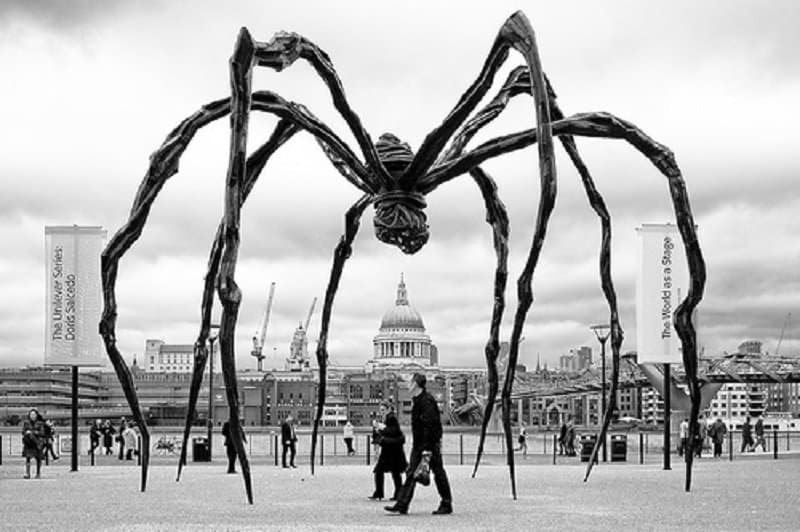 This amazing statue of a giant spider was created by renowned artist Louise Bourgeois. The 95-year old artist made this spider using bronze, stainless steel and marble, and the 30-foot marvel can be seen outside the Tate Modern. 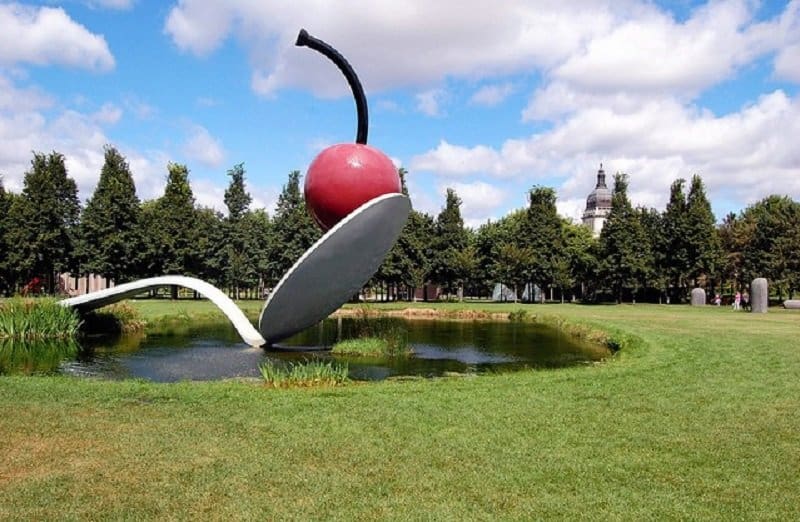 This unique sculpture, found in Minneapolis, was created by artists Claes Oldenburg and his wife Coosje Van Bruggen. It was created as a single piece in a ship-building yard in New England and weighs 7,000 pounds. ‘The Cherry and Spoon’ also happens to be the most iconic pieces of Minnesota culture. 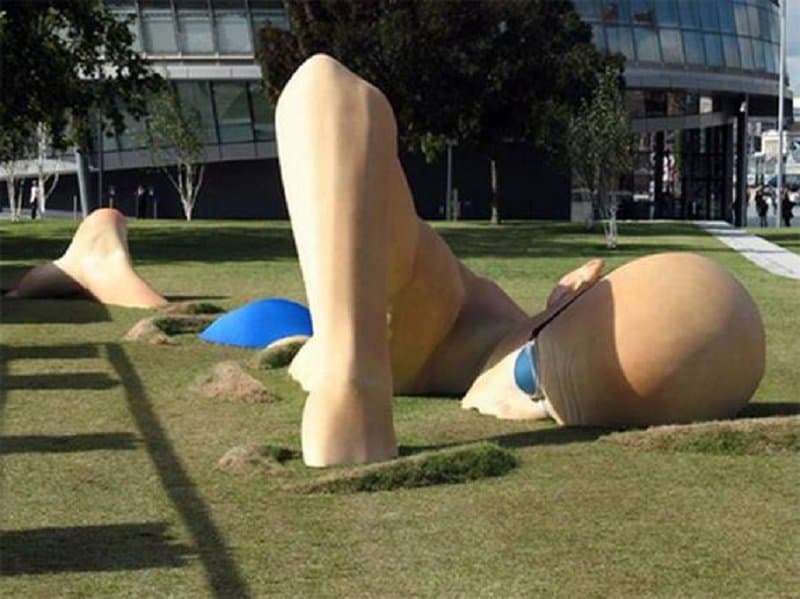 The London Ink Swimmer is a statue that was commissioned by a London Ink realty TV show and is extremely unique in nature. It is 46 feet long and 10 feet high and is sure to shock any person who hasn’t seen this statue before.