18 Celebrity Memes That Broke The Internet

On the internet, all it takes is one humorous or outrageous image, video or statement and almost instantly, hilarious memes begin popping up out of thin air! In fact, thousands of celebrity memes are made each and every day, but only the craziest ones start trending and go viral. To commemorate this grand age of technology and entertainment, here are some of the best photos and memes that broke the internet and broke us down laughing at the same time. 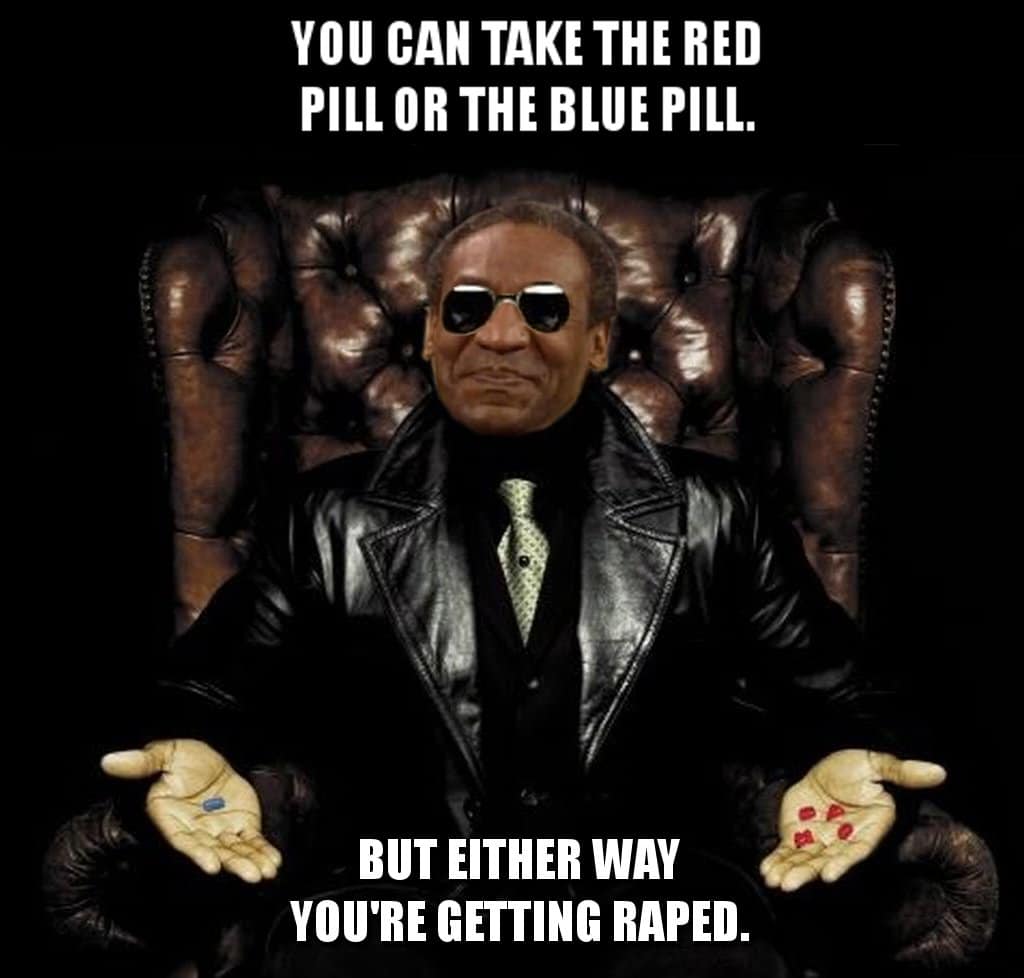 Oh no, not Mr. Jello Pudding himself. How could you Bill Cosby? He was the headline everywhere when more than a few rape allegations started to surface. 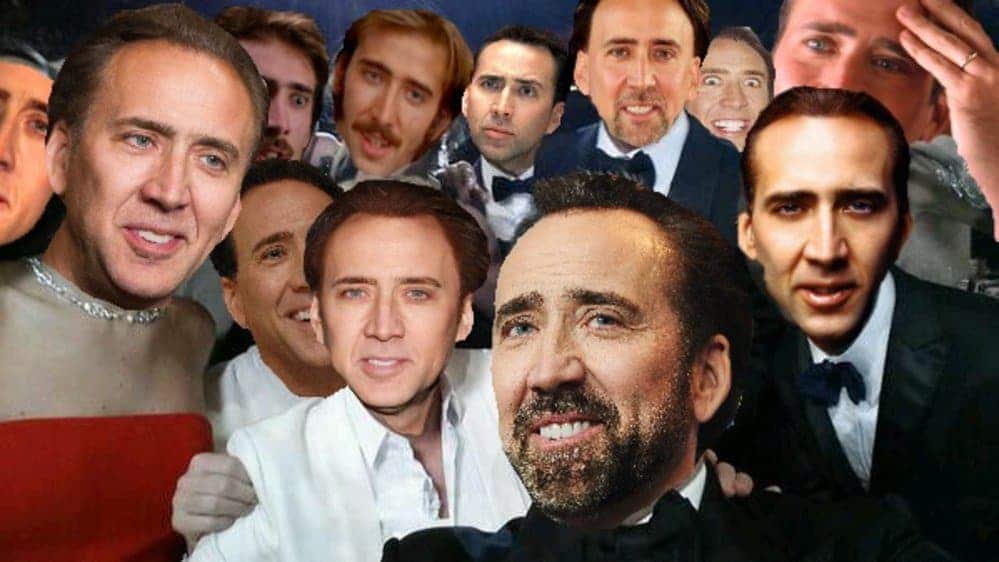 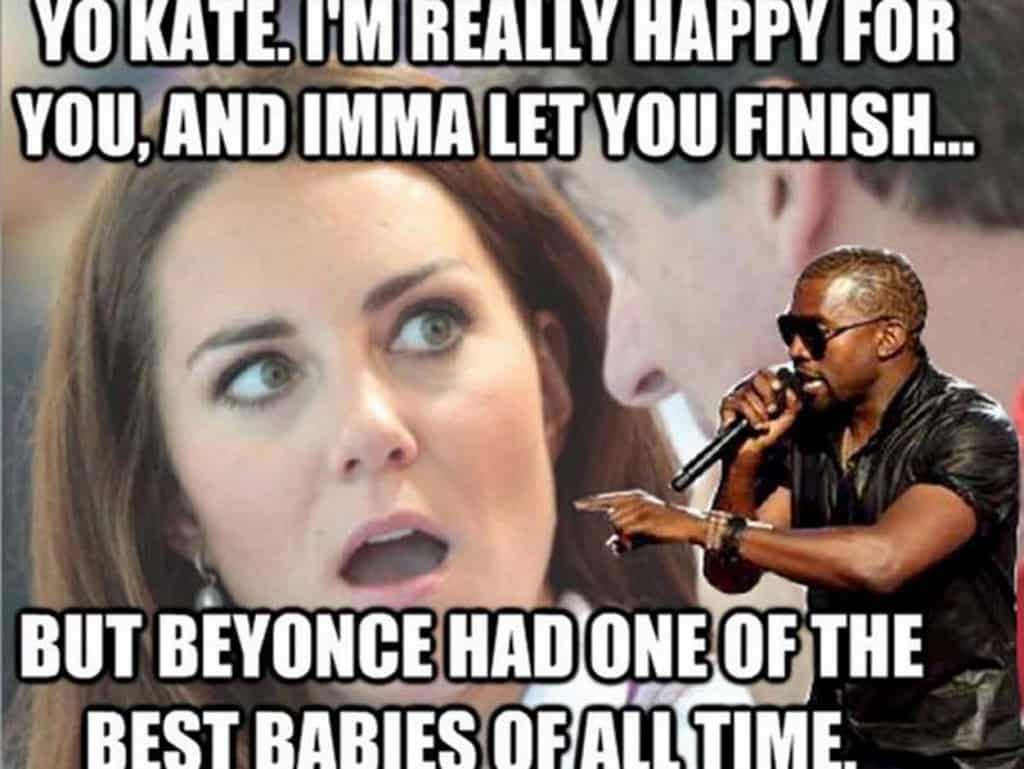 How Taylor Swift reacted to Kanye’s sudden interruption at the VMA awards was graceful, but how it propelled Kanye’s status as a meme subject is certainly amazing. His memes are the best of all time for everything, just Google it! 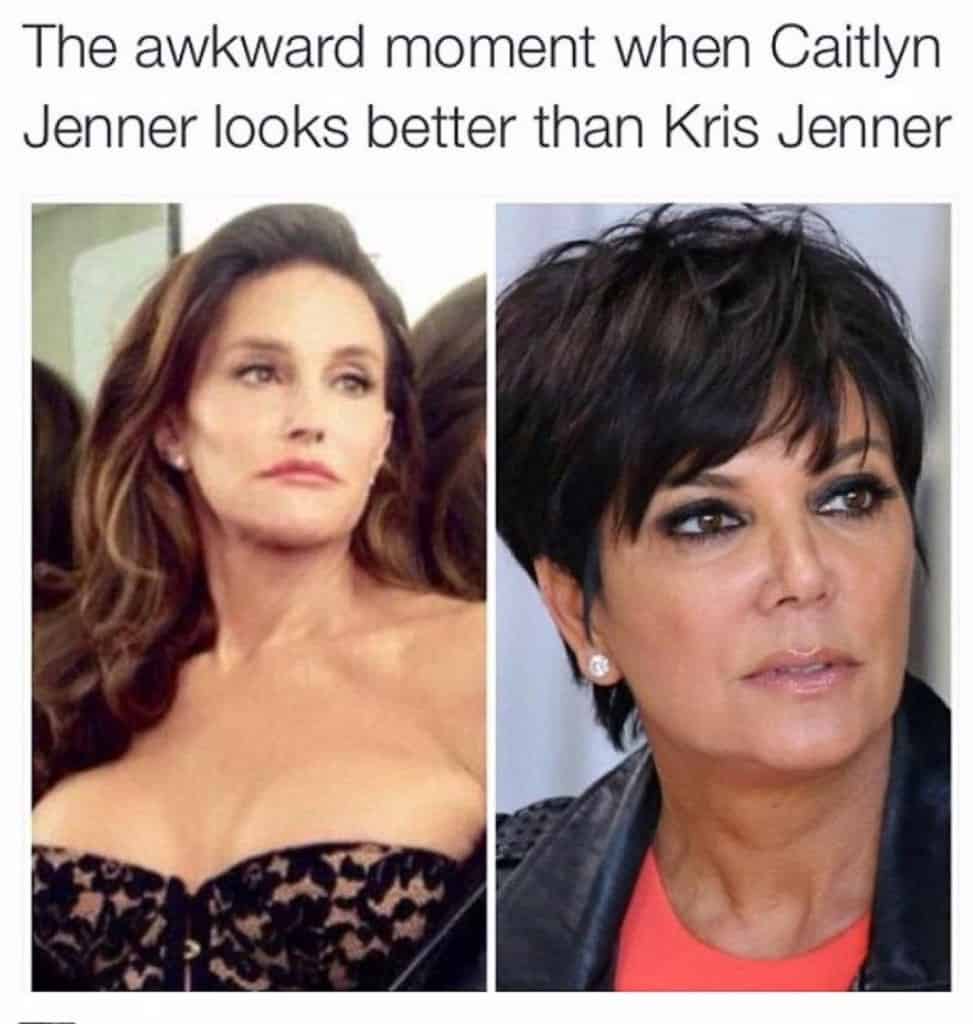 While we embrace his decision, we still don’t know what to call her. Get that? She broke the internet big time for her coming out party!

Leo at the Oscars

Behind that painful smile you can feel how Leo was dying with each step Matthew took towards the trophy. The internet wasn’t generous enough and it may just be that the guy playing Leo in a movie on his life ends up winning the award. 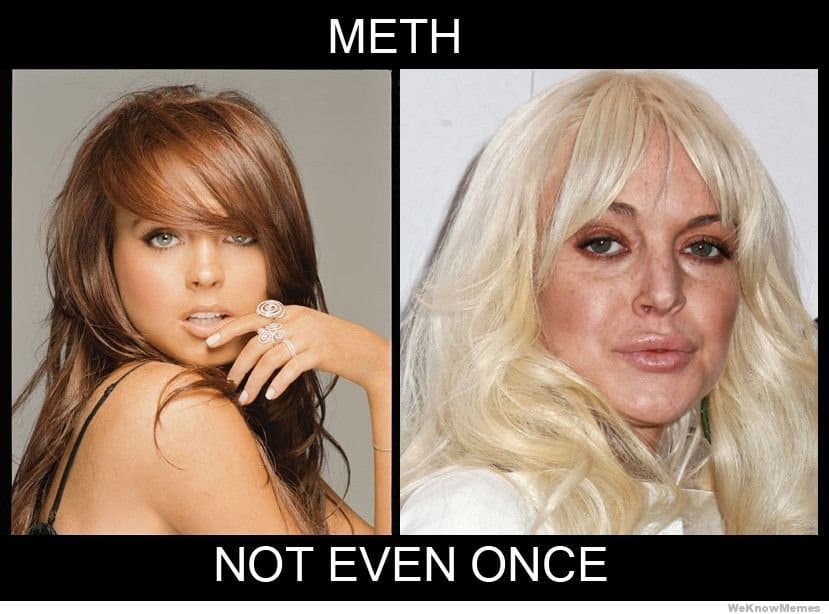 This certainly moved the internet rather than break it. Teenage queen Lindsay Lohan aka Coca Queen is 28, looks 48, and talks still like 18. 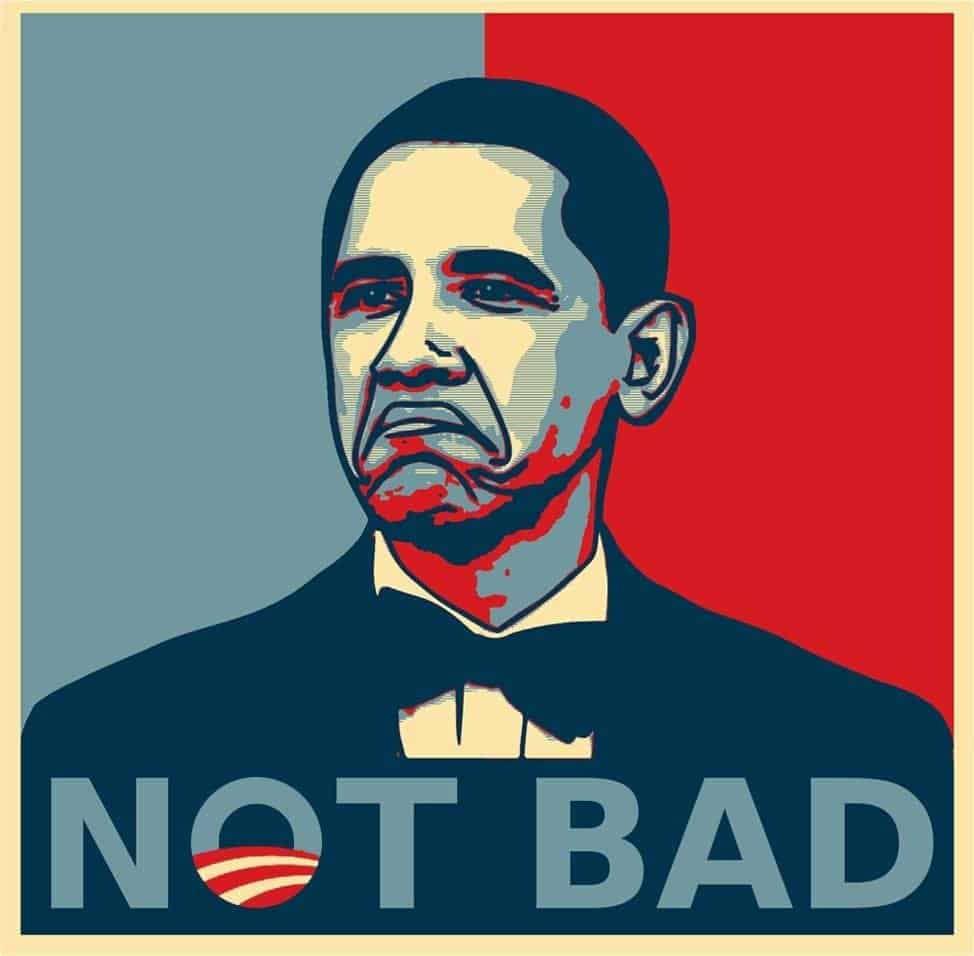 The press photo of a rather impressed but trying not to look impressed Obama is now a mainstay in the meme foray and has even been used by celebrities on social networks! 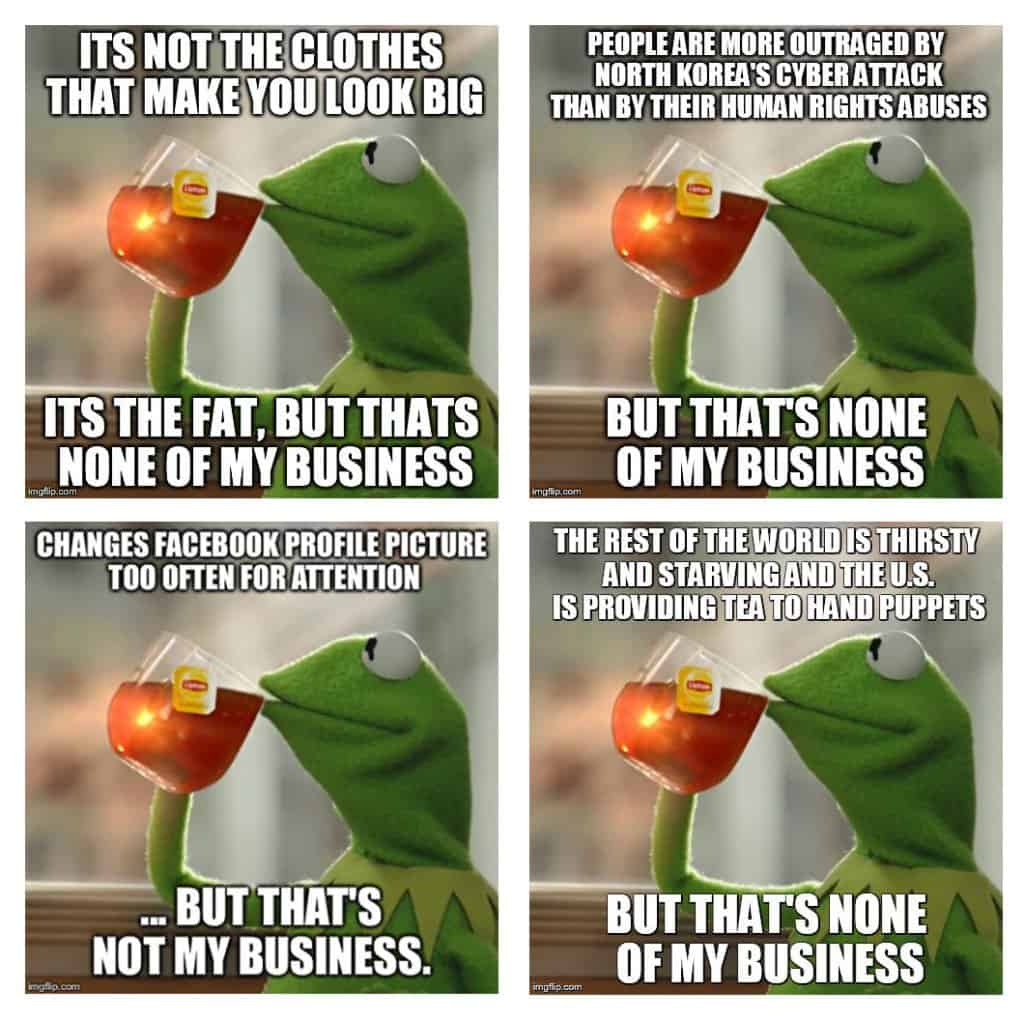 Kermit sipping on some tea while giving you cold advice and probably some funny anecdotes is what has made this legendary. We always knew Kermit as a quirky fella. 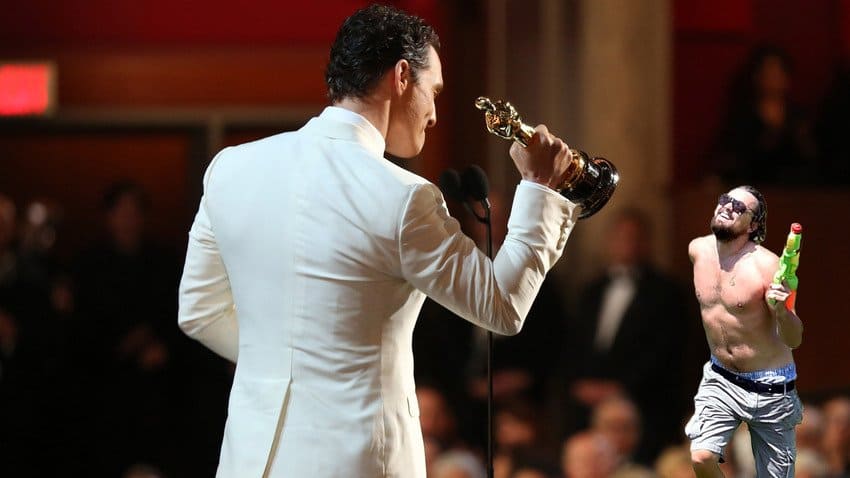 Leo is certainly a meme legend already and this picture of him on holiday is what became a subject of mass meme experimentation. 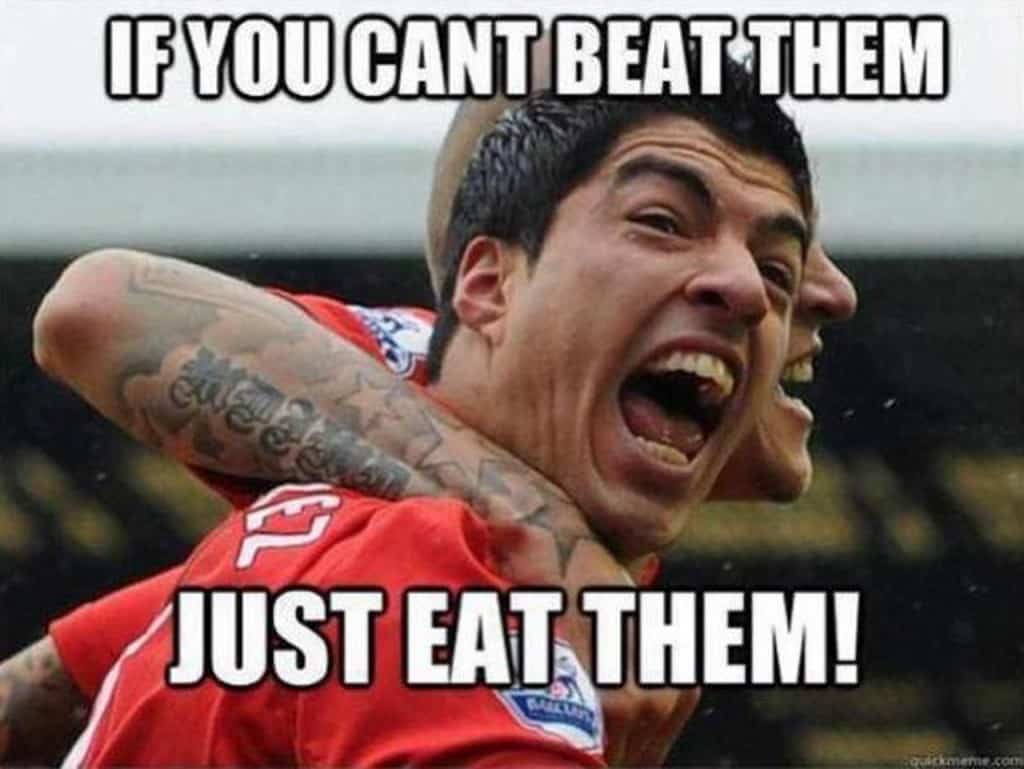 It’s the FIFA World Cup, Luis is on the biggest stage of them all, and he sets his sight on some tasty Italian meat. Twitter and Facebook went crazy over this and reminded us of the glory moments from Jaws. 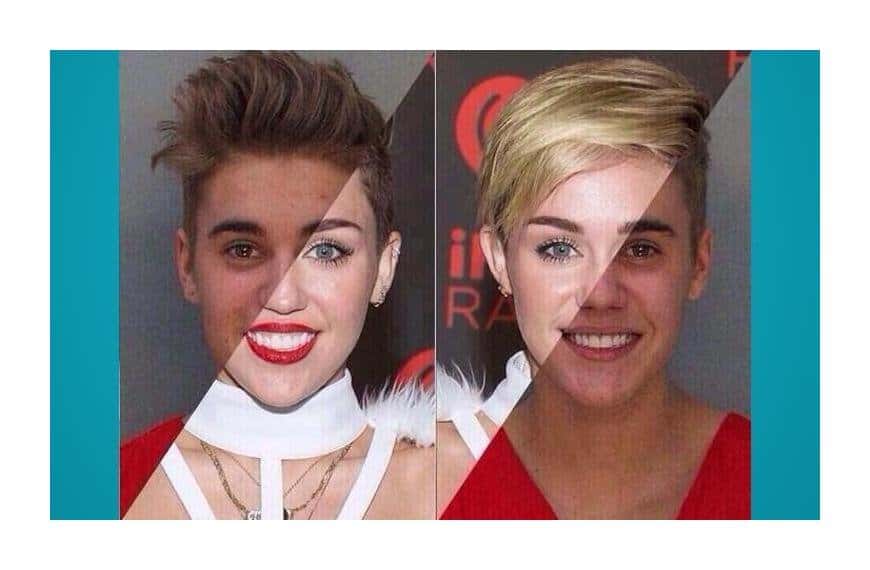 Teen heartthrob Justin Bieber gets arrested and the mugshot goes viral like wildfire. I’m really starting to think they’re related but who knows. 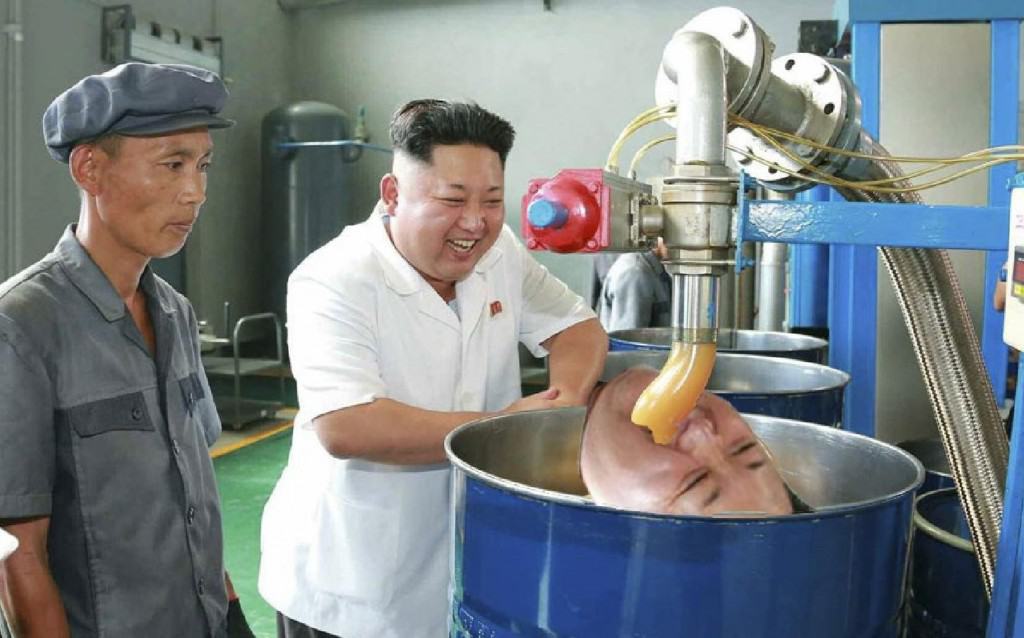 The Supreme Leader visits a lube factory. You know what happens next. Supreme Leader hacks Sony and laughs while squeezing goo with a guy who just wants to die.

She probably has the most authentic meme face ever. Reacting with primetime Hollywood disgust for her low scores at the Sochi Olympics, Wagner has inspired probably the most hilarious memes in recent times. 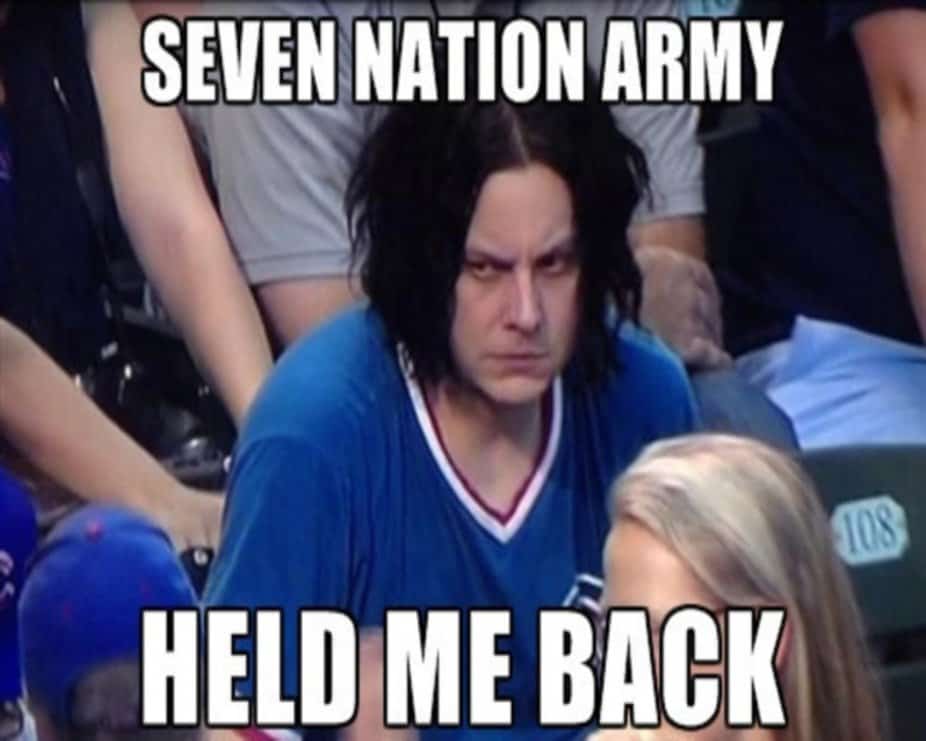 Yeah we know you’re a Cubs fan, and they suck, and you are caught showing frustrations on the TV. Then again, we can’t blame you for trending on Twitter with this one! 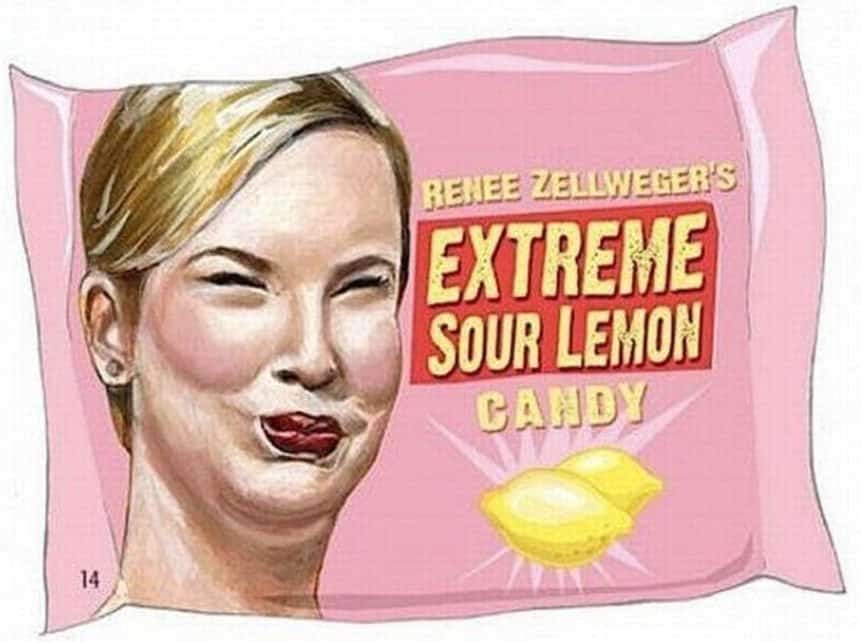 You can guess by the look on her face what she has turned herself into. At 45 Renee looks more like 60, where only five years ago, she was giving all the guys and the girls chills with her elegant looks. 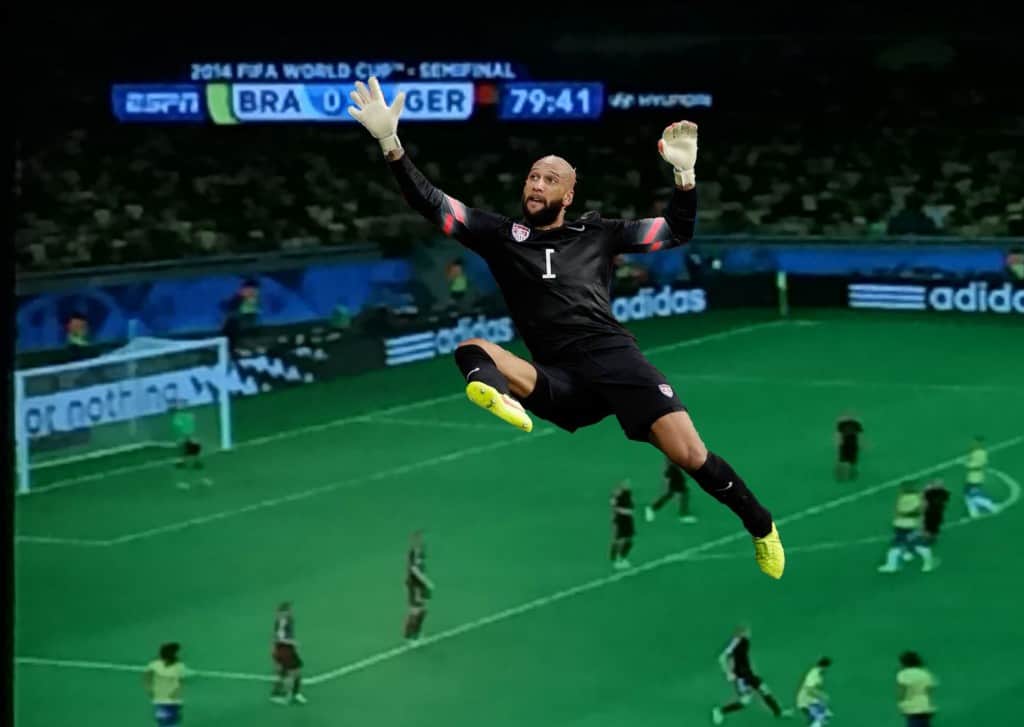 Despite losing and getting done with the once in four-year hype about soccer, Tim Howard emerged as an internet legend. He was instantly hit on every social network thanks to his sensational performance against Belgium. 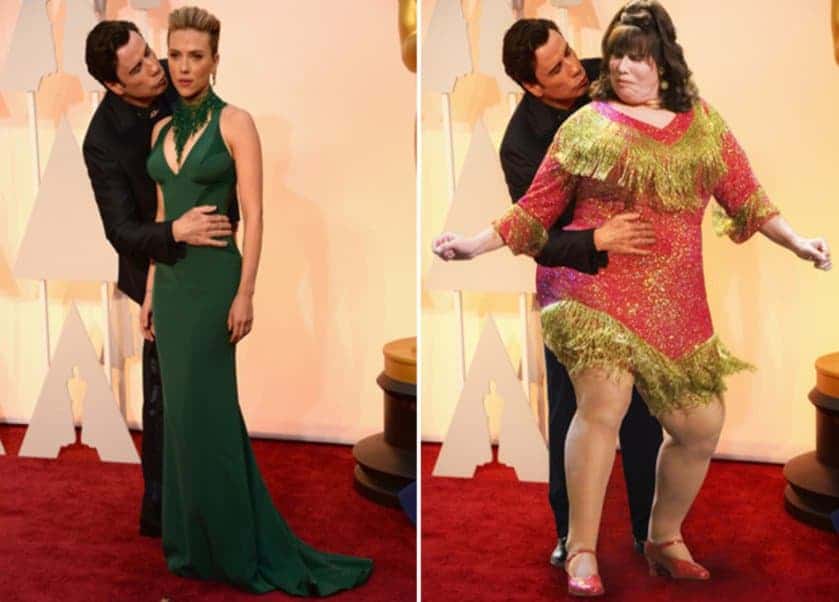 Ah yes. Good old John Travolta never fails to deliver a public demonstration of his sexual orientation, despite of what half the world claims. 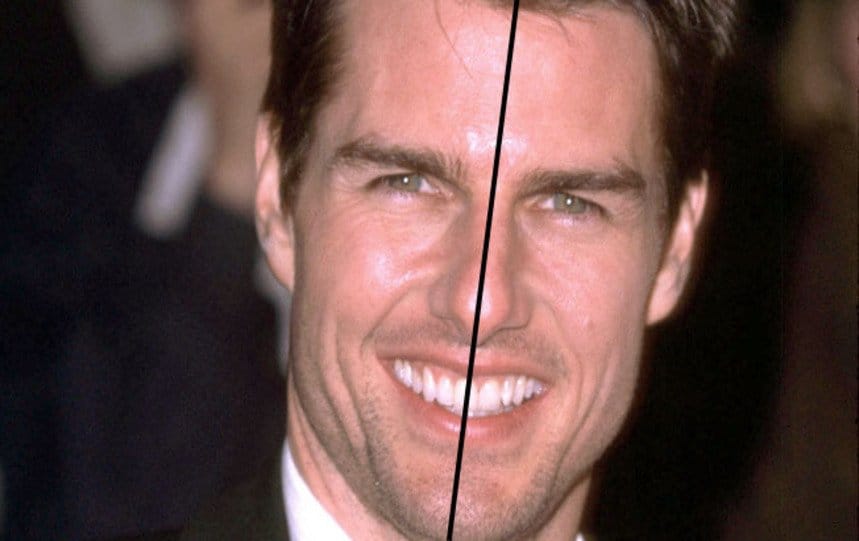 So get this. Not long ago some meme God discovered something that will leave you moved for the rest of your life. Cruise’s right front tooth has been aligned in the center of his mouth! Money sure can buy anything. This meme was trending for days!