When a film or television show releases and becomes a massive hit, it’s hard to imagine anyone else portraying the various different characters. There’s something about the chemistry between the cast and the dedication put into making the role believable. While we won’t have to worry about these actors potentially ruining our favorite shows and films, they are certainly kicking themselves for turning down the roles. You won’t believe what some actors turned down. From not being paid enough, fear of being typecast in certain genres, to even simply not finding the role worth their time. Here are 20 films and shows that could have been totally different if the original actor or actress took the job. 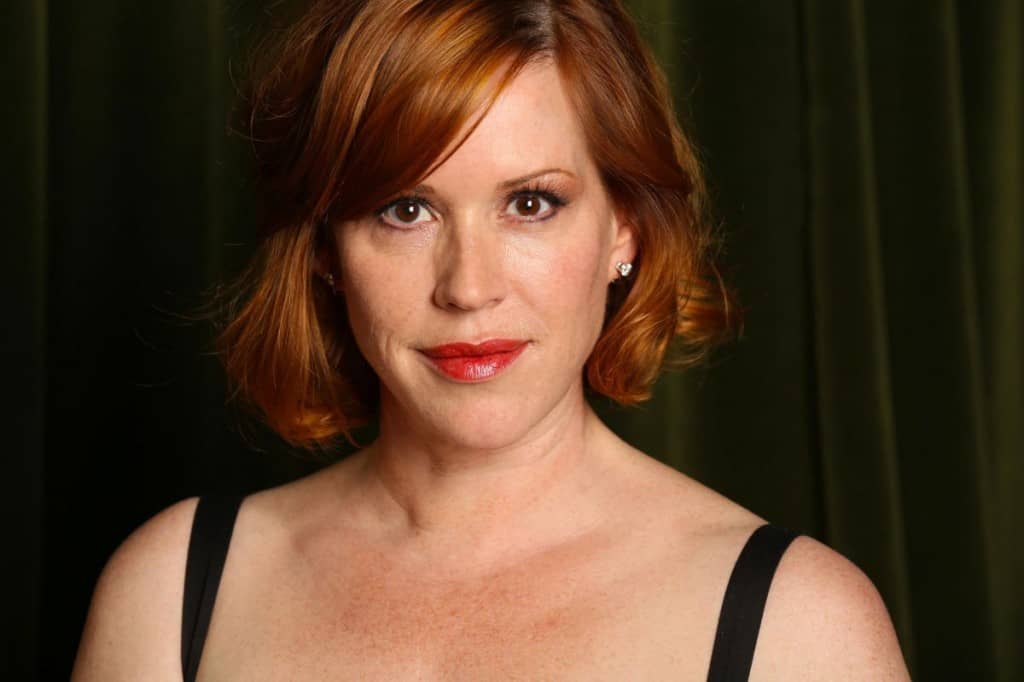 80’s film icon sensation Molly Ringwald is best remembered for films such as The Breakfast Club, 16 Candles and Pretty in Pink. Slowly her fame started to dwindle away as she lost out on amazing film roles. One of which was the lead female role Vivian in Pretty Woman. The role ended up going to Julia Roberts which was a huge career-making film for her. 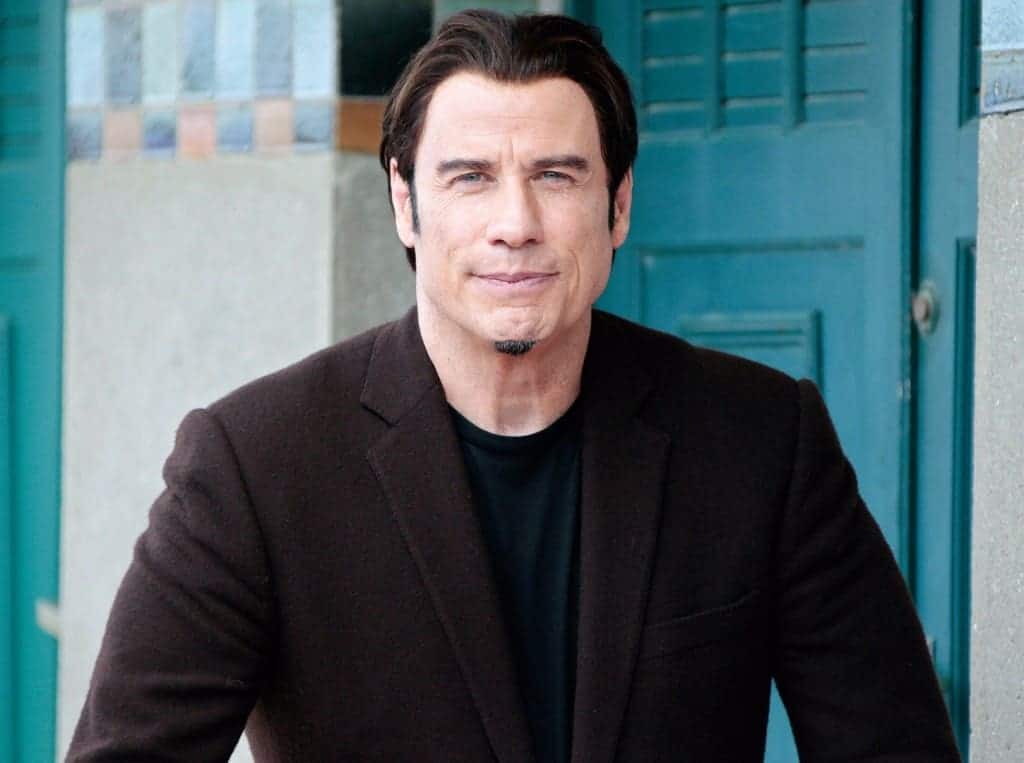 John Travolta has had a successful career within the film industry, however, that doesn’t mean he didn’t have his share of bad luck. The role of Forrest Gump in the movie of the same name was originally offered to Travolta. After turning it down, he admits that he made a poor decision once the film released. 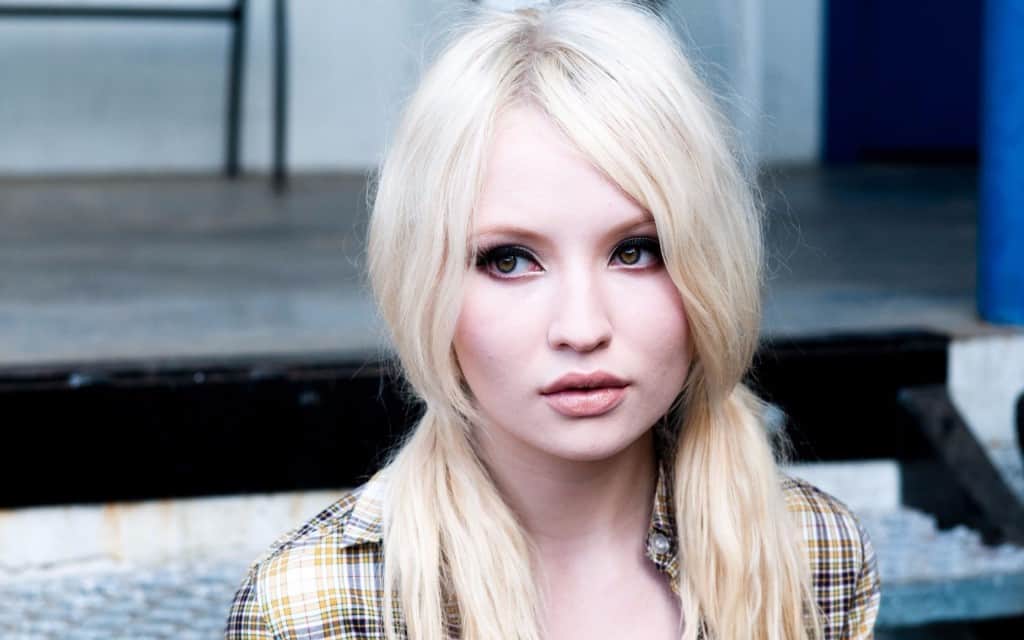 Twilight is a massive franchise that Emily Browning must be regretting on not taking part. Emily was asked to audition for the role of Bella Swan, but she refused. Coming straight from her recent film The Uninvited, Emily was not eager to jump into another film production. Kristen Stewart got the role and the film went on to become a global success. 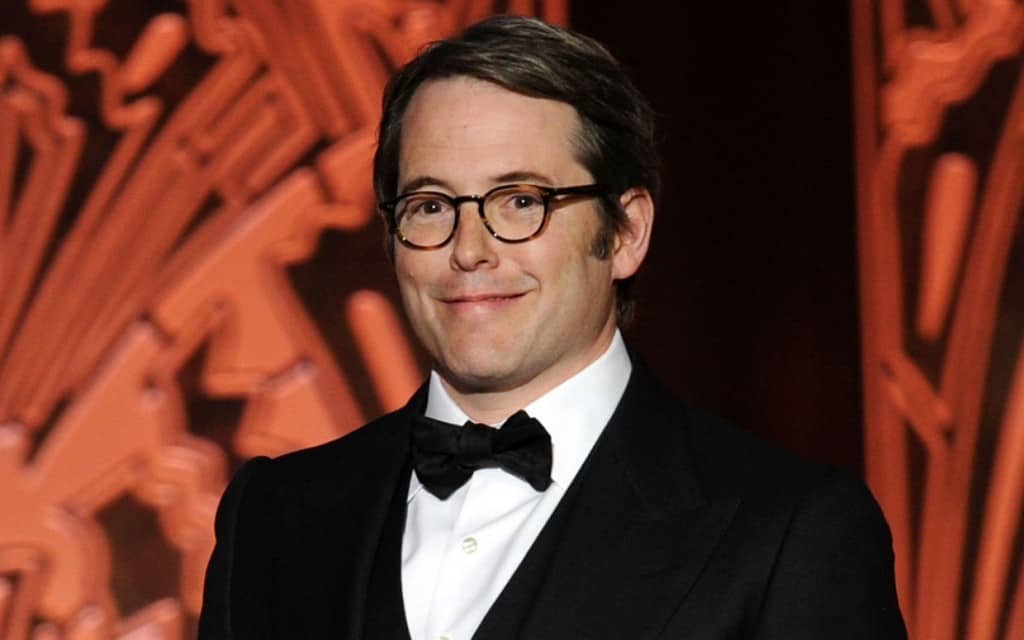 Matthew Broderick was almost the one who knocks. The actor, known for his work in the film industry, almost landed a role in Breaking Bad as Walter White. Originally the role went to Matthew Broderick but he turned it down and show creator Vince Gilligan managed to get the actor he wanted from the start, Bryan Cranston. 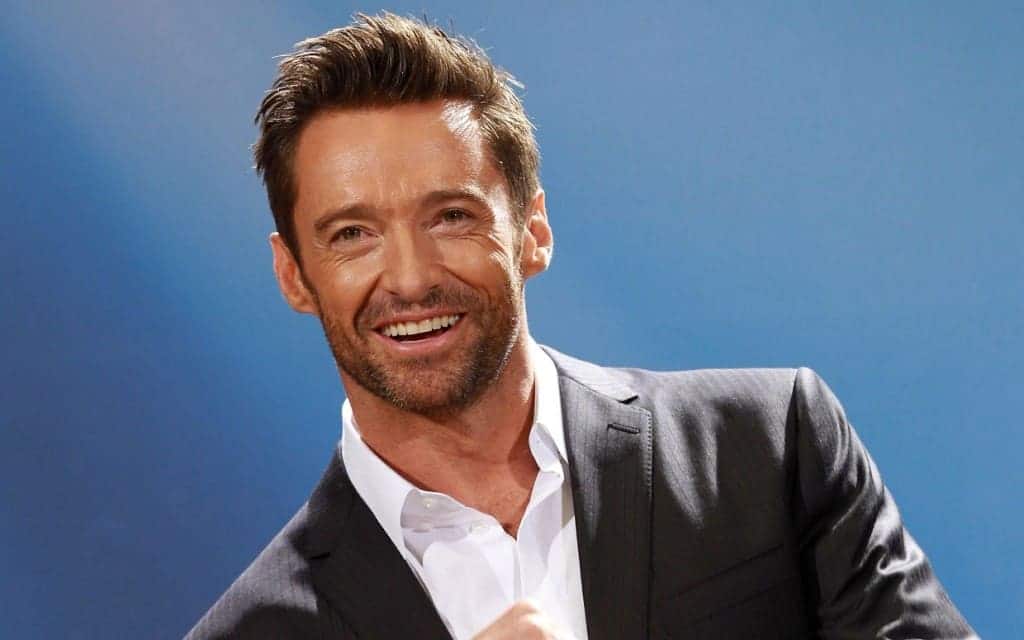 Wolverine, Hugh Jackman himself almost became James Bond. The role of James Bond was given to a variety of actors and the next to receive it after Pierce Brosnan. Jackman decided to pass as he felt that doing the role would typecast him into doing just action films. More recently, Jackman has stated that he would be interested in taking the role if he was ever asked again. Currently, Daniel Craig holds a contract for a select amount of James Bound based films. 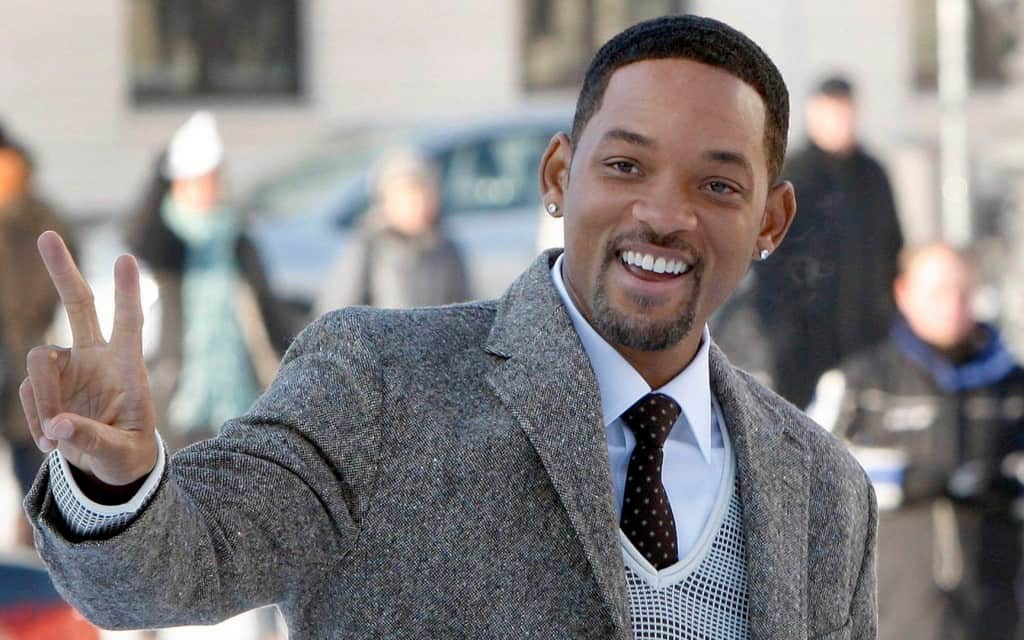 Will Smith is a popular actor and is responsible for some pretty massive roles. When it came to The Matrix, Will Smith passed up on the role of Neo so he could pursue the movie Wild Wild West. After both films released, Will Smith stated that he was completely fine with his decision and applauded Keanu Reeves’ performance. 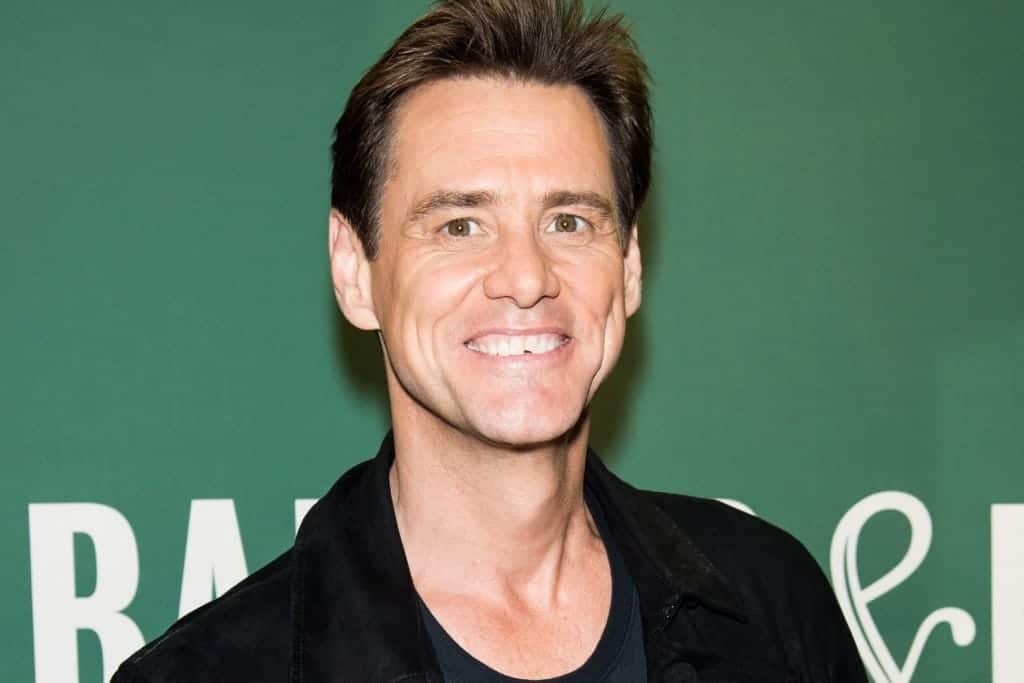 The Pirates of The Caribbean series probably wouldn’t be as popular if it weren’t for Johnny Depp’s performance as Captain Jack Sparrow. When the film was in the process in casting actors, director Gore Verbinski originally wanted Jim Carrey to portray our favorite odd pirate. When the film was set to being production Jim Carrey had to turn it down as he was beginning production with Bruce Almighty. 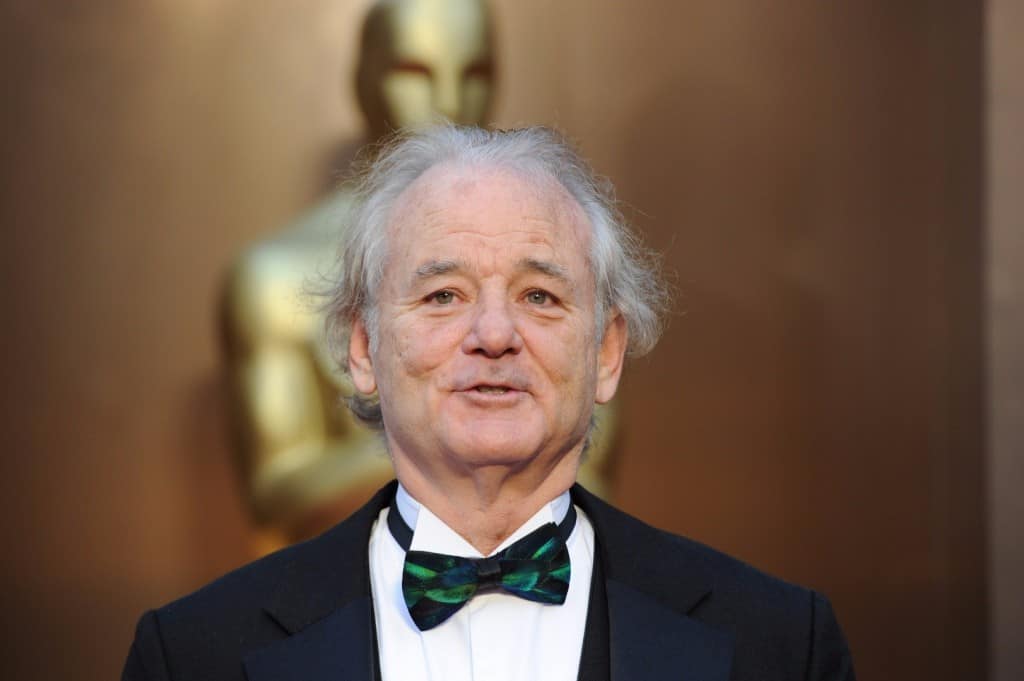 The role of Forrest Gump from the movie of the same name couldn’t go to a better actor than Tom Hanks. This was an instant classic, but more than a few actors went for the role. Bill Murray was one of those actors that was in talks of playing the character though he claims that a script was never sent to him. 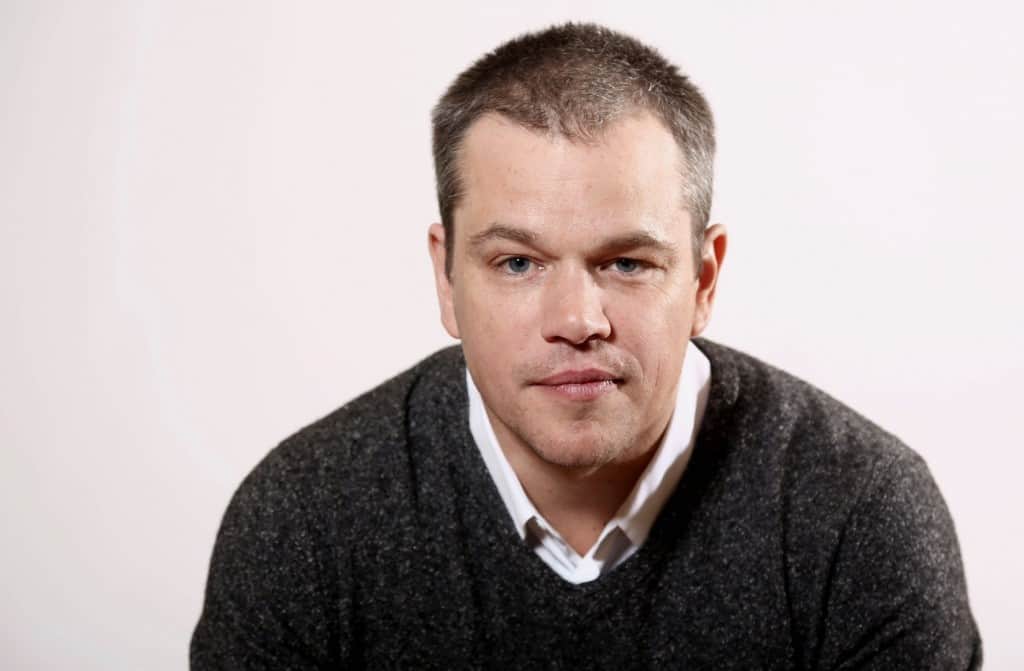 Christopher Nolan’s Batman trilogy was a massive success with The Dark Knight being the second film. Harvey Dent or better known as Two-Face when he makes his transformation to a villain was played by Aaron Eckhart. Before Aaron Eckhart received the part, Matt Damon was offered the part but because of his scheduling at the time he had to refuse the role. 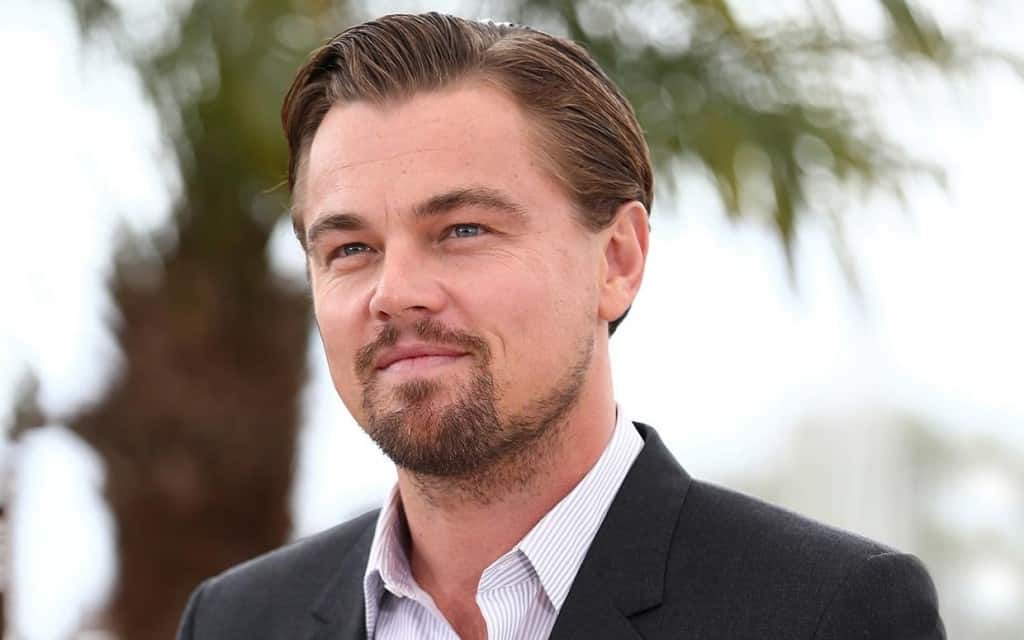 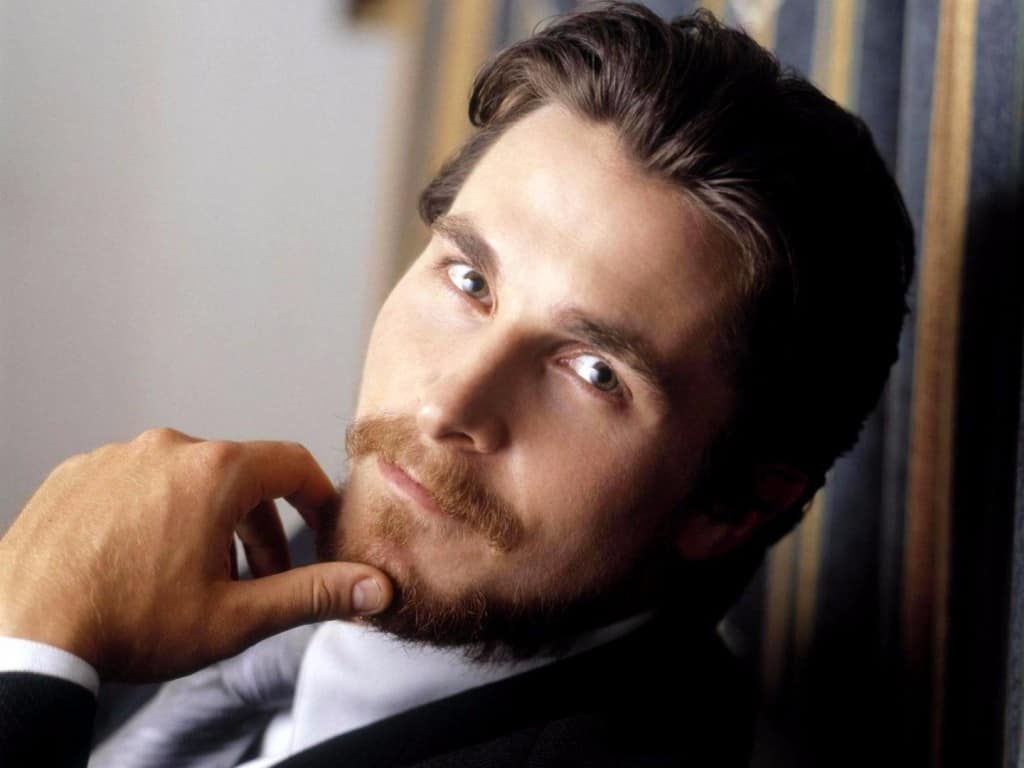 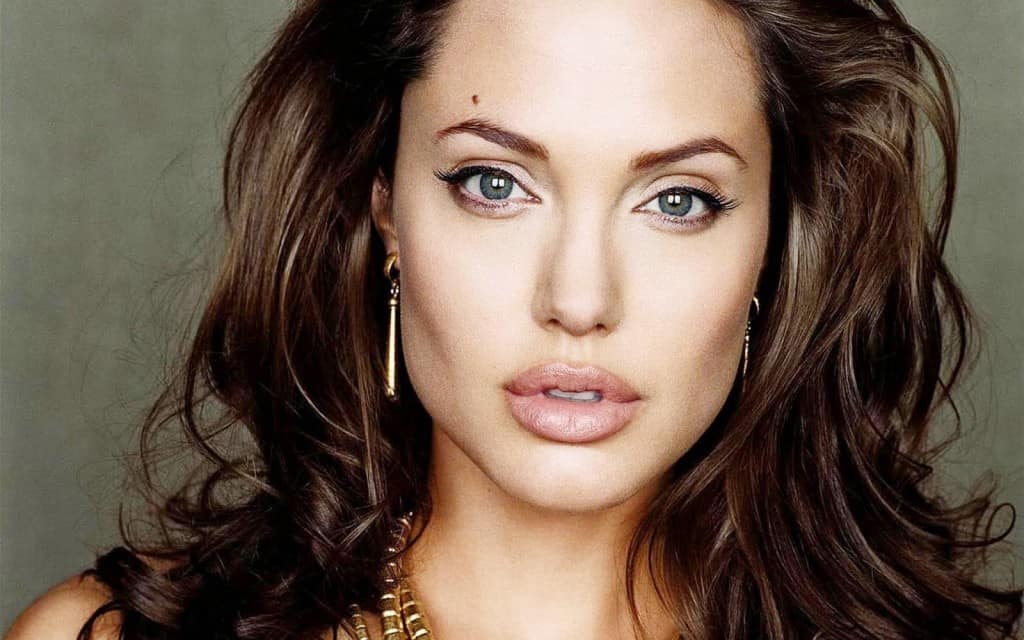 One of the biggest blockbuster hits for 2013 was Gravity, a story of a female astronaut having to make her way back to Earth after a mission takes a turn for the worst. Sandra Bullock took the female lead of the film but before Bullock, Angelina Jolie was attached to the film. Angelina revealed that she had to leave the production of Gravity because she was set to direct Unbroken. 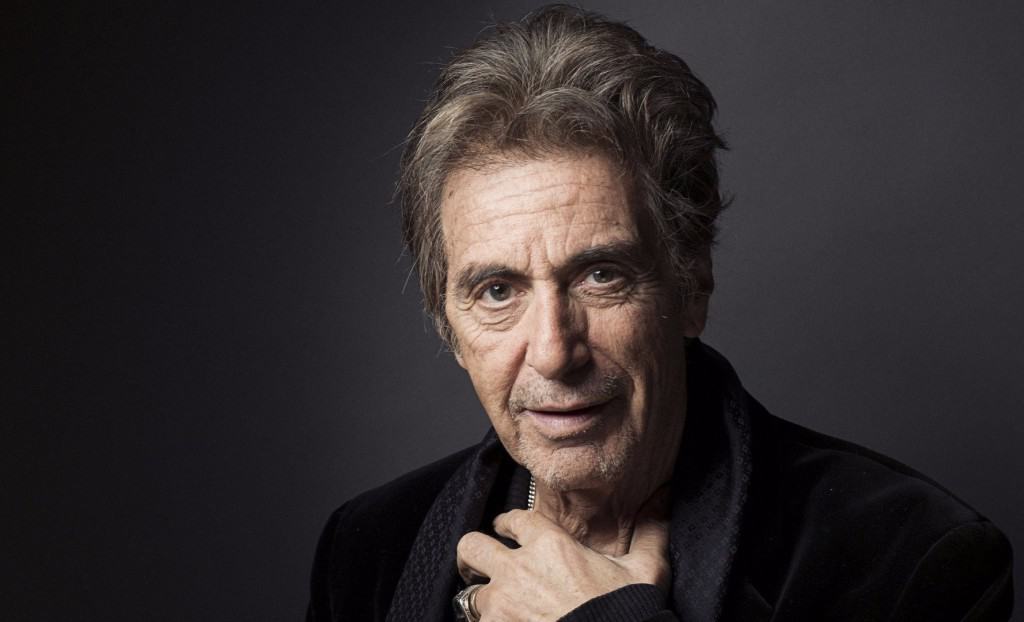 Al Pacino was very picky on his roles and when Han Solo came across his desk for a trilogy known as Star Wars, the actor passed it right up. Instead, Chewbacca partnered up with Harrison Ford. 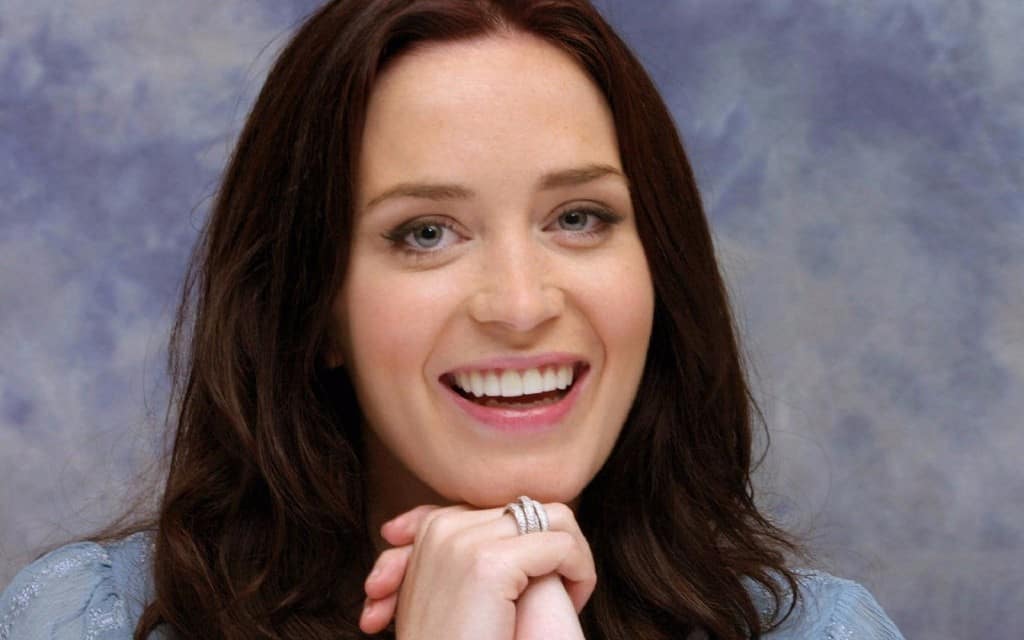 Emily Blunt could have been Black Widow for Iron Man 2 along with other future Marvel film installments at that time. There have been some contradicting reasons as to why she turned it down. Blunt stated that she couldn’t take the role because of scheduling conflicts though another report stated that a deal couldn’t be made in terms of pay. The actress who claimed the superheroine role was Scarlett Johansson which went on to play the role in other Marvel films such as The Avengers. 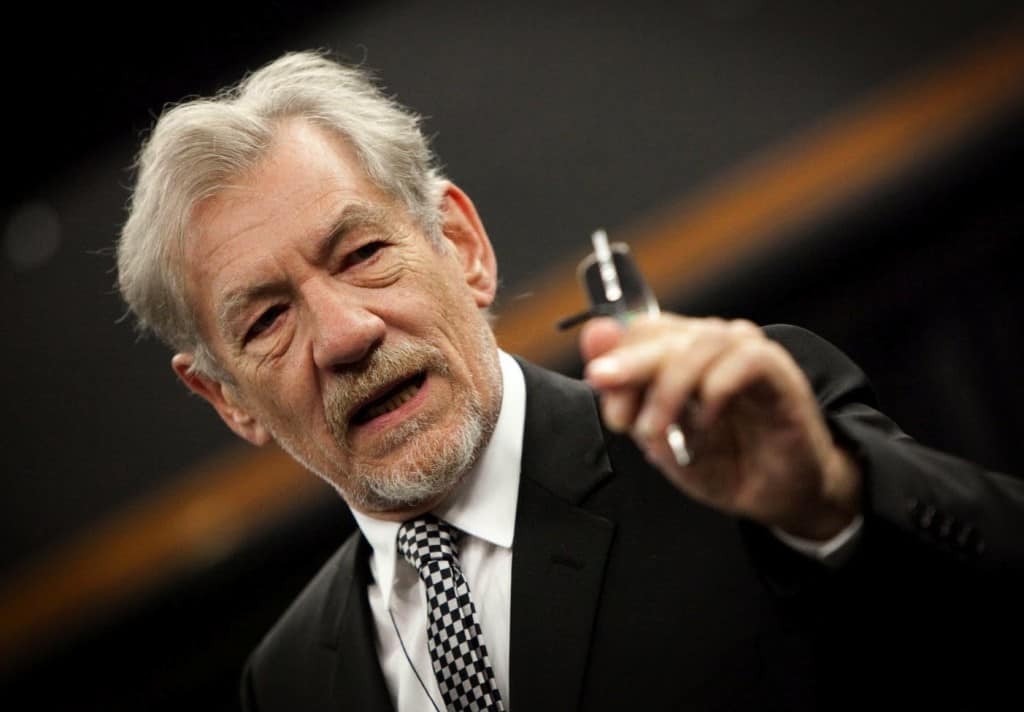 Ian McKellen can’t be more than one wizard. After Richard Harris died, the role of Albus Dumbledore in the Harry Potter franchise was open for Ian to take. Though because he already played a wizard in The Lord of the Rings franchise Ian passed the role up. Michael Gambon took the role of Dumbledore instead. 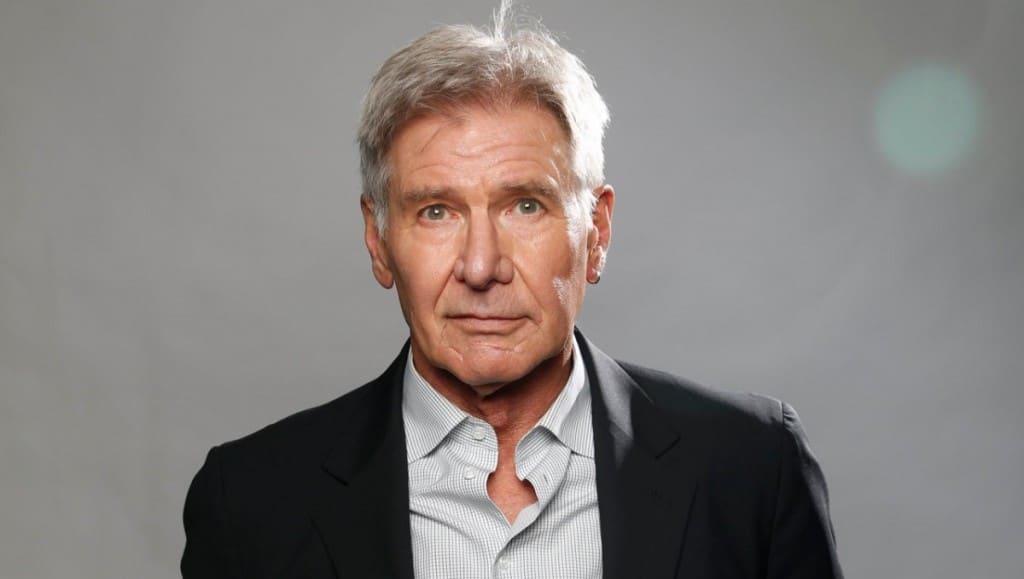 Steven Spielberg spilled the beans during a 39th anniversary screening of Raiders of the Lost Ark. During the event, Spielberg stated that he offered the role of Alan Grant from Jurassic Park to Harrison ford. It has been reported that Harrison didn’t comment after and claimed that he decided to change the subject. Once the film production started for Jurassic Park, Alan Grant was portrayed by Sam Neill. 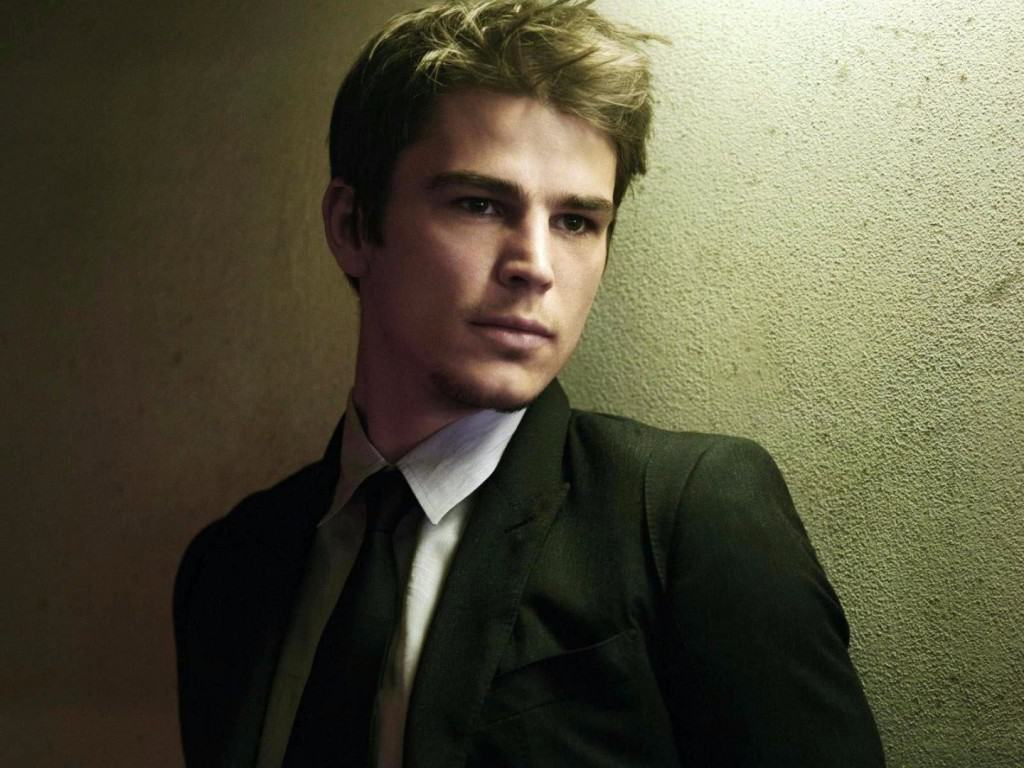 Superhero films were becoming increasingly popular within the mid-2000’s and for Superman Returns, the role was offered to Josh Hartnett. Josh didn’t want the role to define him years after so he declined the offered where Brandon Routh was casted instead to play the man of steel. 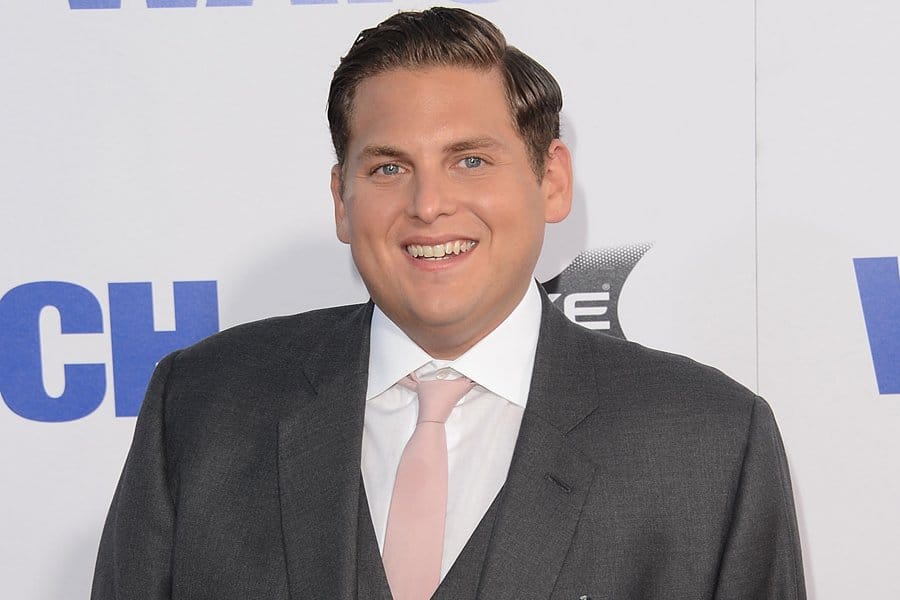 Jonah Hill revealed that he was originally given the opportunity to take on any of the lead roles within The Hangover franchise. Feeling like he would be cast for roles similar to Superbad, he decided to take on more dramatic roles which did earn himself an Oscar nomination for his work on both Moneyball and The Wolf of Wall Street. Instead, the leading roles for The Hangover went to Bradley Cooper, Ed Helms and lastly Zach Galifianakis. 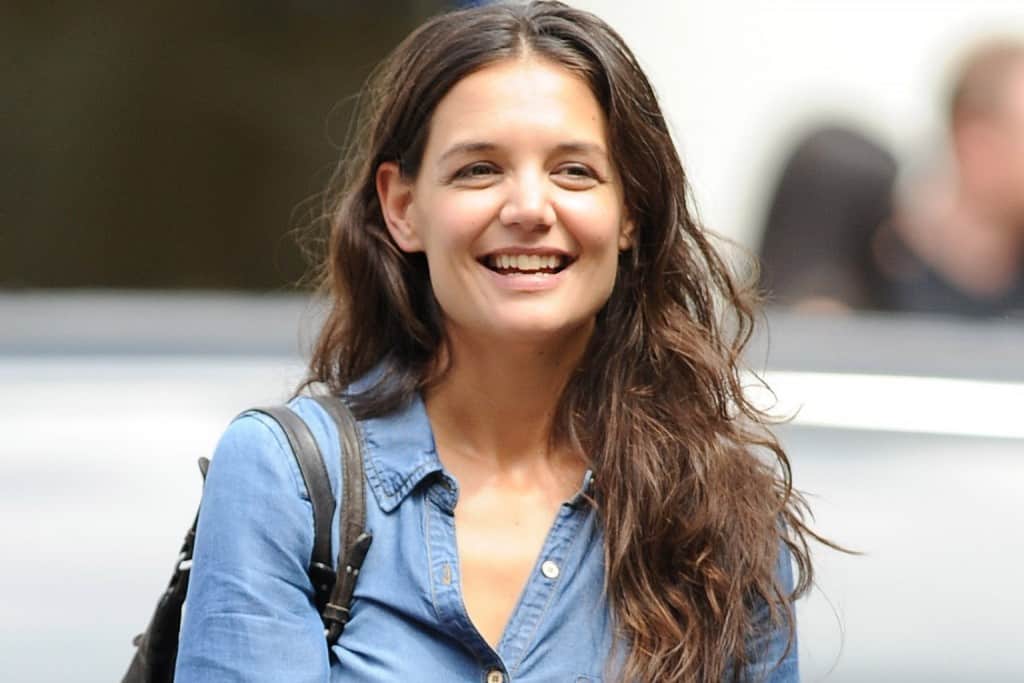 Katie Holmes was offered the role of Buffy Summer in Buffy the Vampire Slayer, but she decided to pass the role so she could finish high school. Instead, the role was given to Sarah Michelle Gellar. 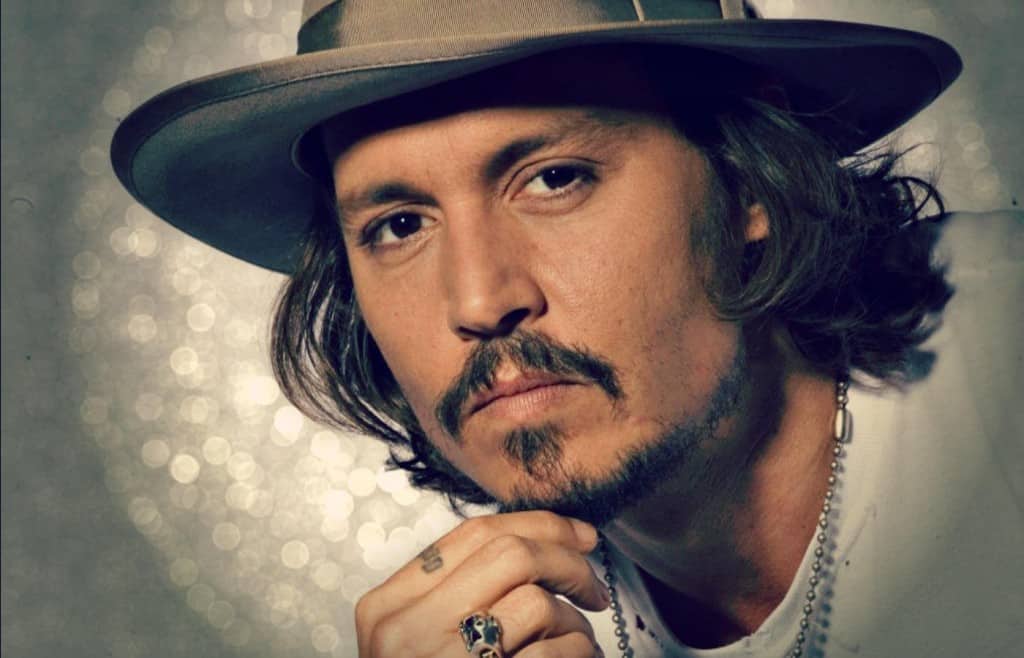 Pop culture hit film Ferris Bueller’s Day Off wouldn’t be what it is today if Matthew Broderick didn’t take the role. Originally the role of Ferris Bueller was going to be portrayed by Johnny Depp but because he was in works with other projects at the time he turned down the role.