Stock photography is a booming business. Every day, hundreds of thousands of articles are published online, and many of them need high-quality images to illustrate their subject. Advertisers likewise employ stock imagery when time or budget constraints don’t allow them to hire a photographer. It’s no surprise, then, that the images out there are quite diverse.

Sometimes, though, photographers go a little overboard imagining what their clients might need. It’s certainly a testament to their creativity, or perhaps their boredom, that they come up with such unusual scenarios as a nun exploring the joys of the ocean, a businessman getting some work done on a surfboard, or a man dressed as a rabbit weighing heads of lettuce. Read on for the most hilariously bizarre stock photos we’ve come across on the web.

Tell Me Your Secrets, Oh Ancient Precursor To Popcorn. 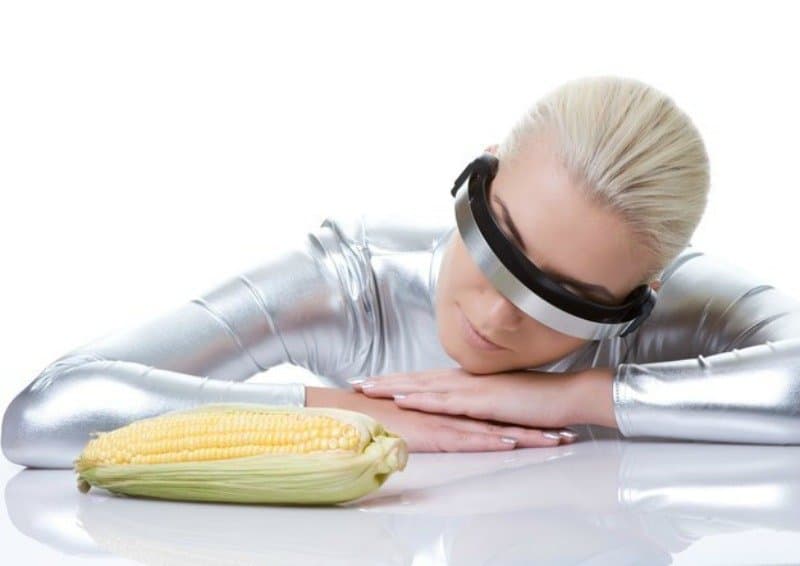 It’s the year 2121. Corn on the cob is but a relic of a bygone era, but one woman sees it differently. 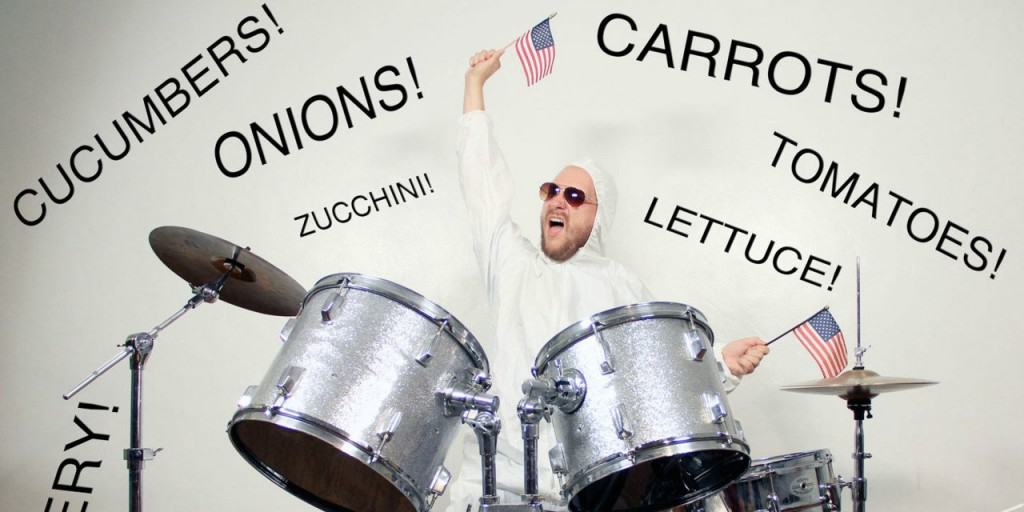 This all-American rock star scientist sure loves his vegetables.

Creepily Smiling At A Funeral 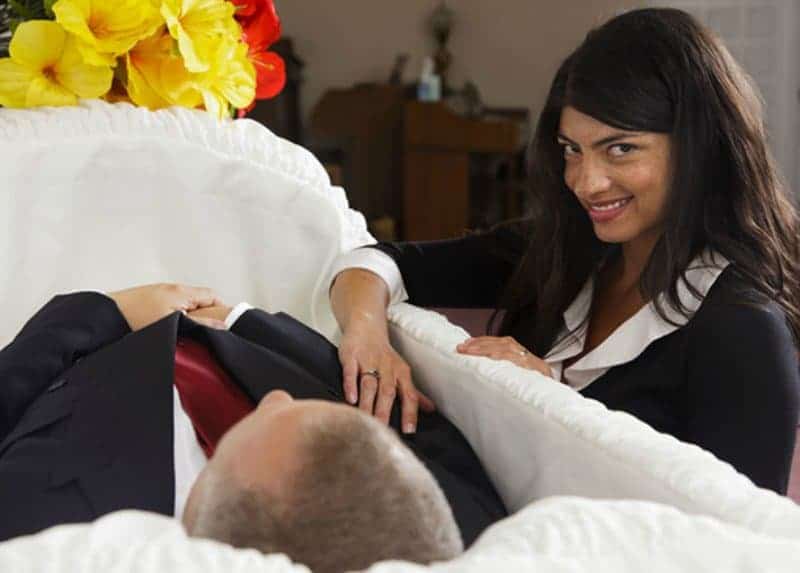 If you see someone pulling this face at a funeral – stay far, far away from them. 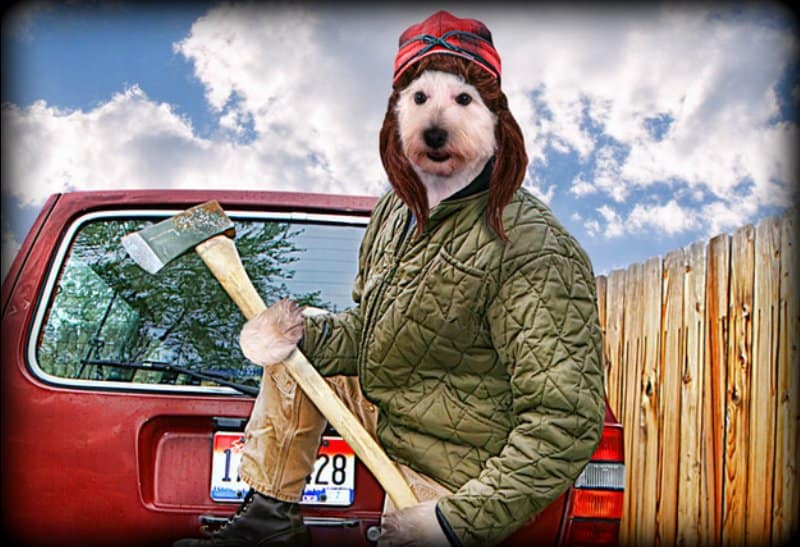 After a ruff day at the lumber yard, I just want to go home and see my pups. 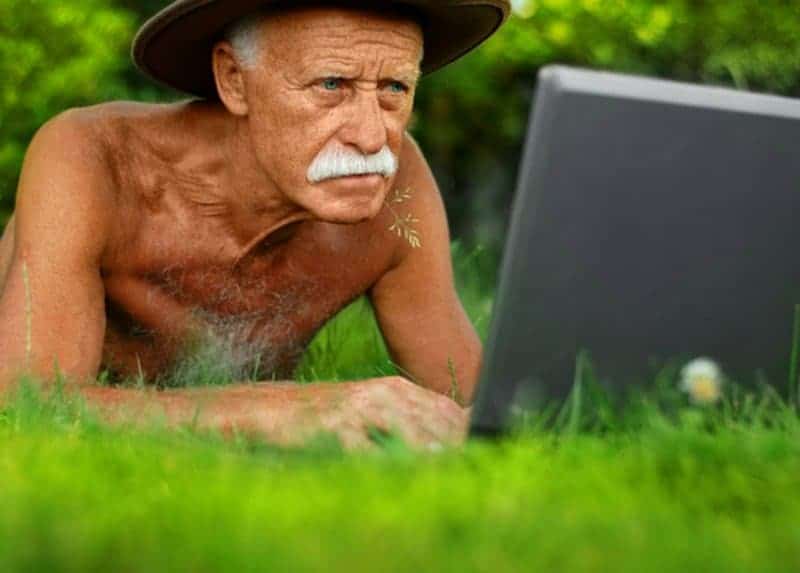 Don’t mind me, just taking my profile pic for Farmers Only.

Businessman Surfing The Web And The Ocean 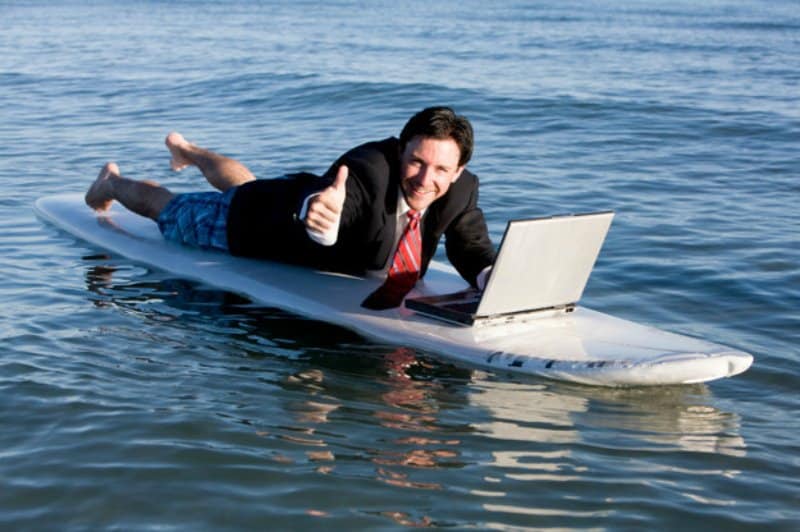 What is it with stock photos and people using laptops in weird places? There’s a time and a place to do business, and it isn’t while surfing. 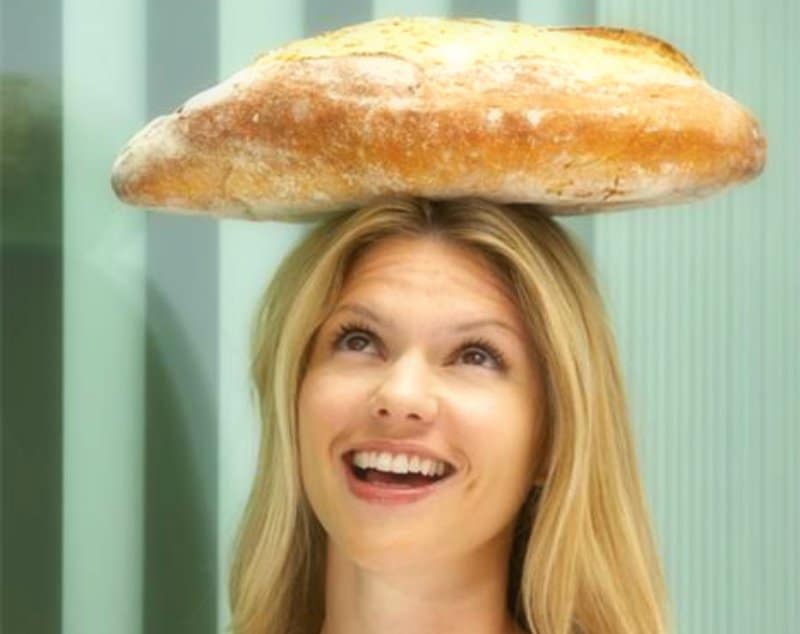 We’re more impressed at this woman’s effortless balance than anything else. 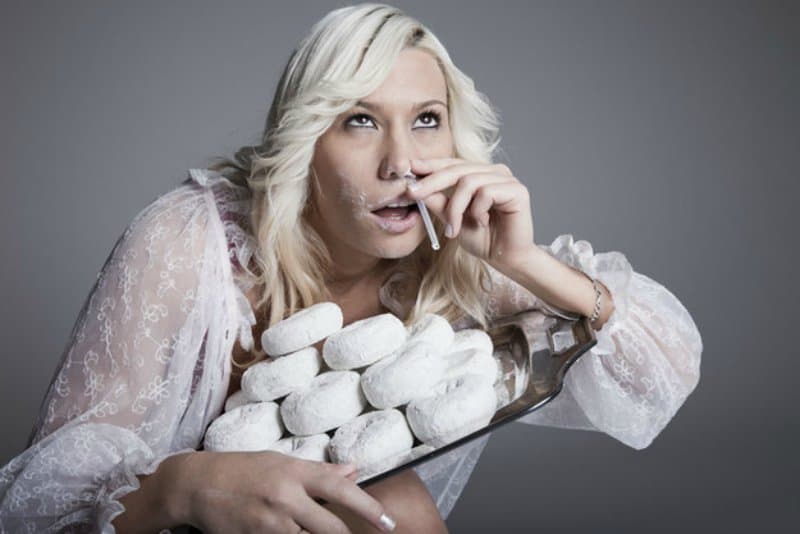 Doughnut ever ask me about my drug problem — are there even rehab centers for this kind of thing? 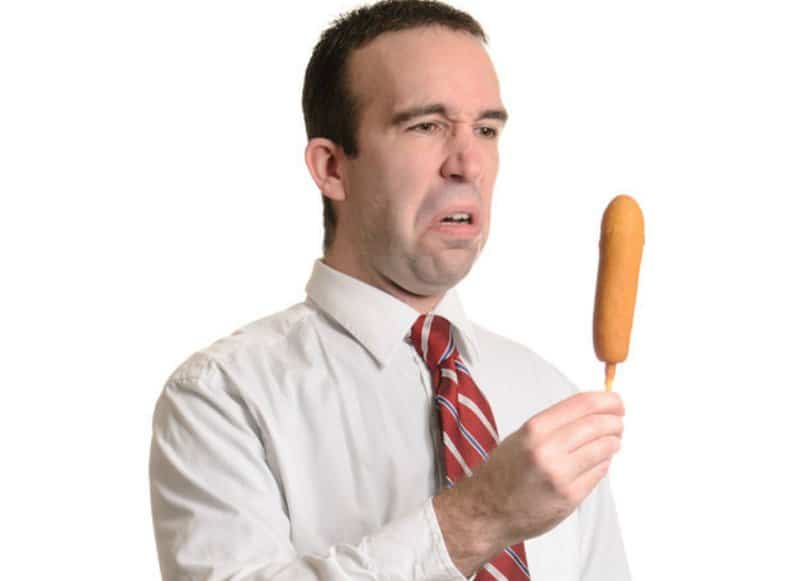 This guy appears rather offended by his food. 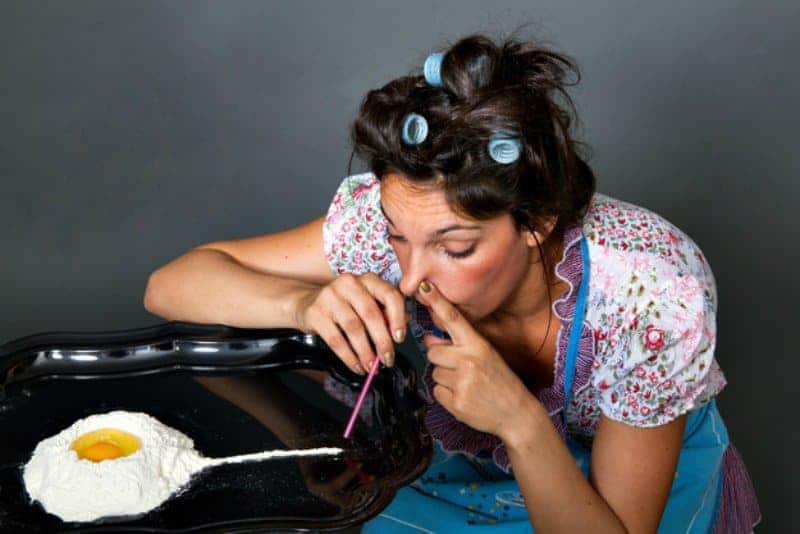 This part is easy. It’s snorting the egg that hurts. When you want to party hard, but all you have are baking supplies. 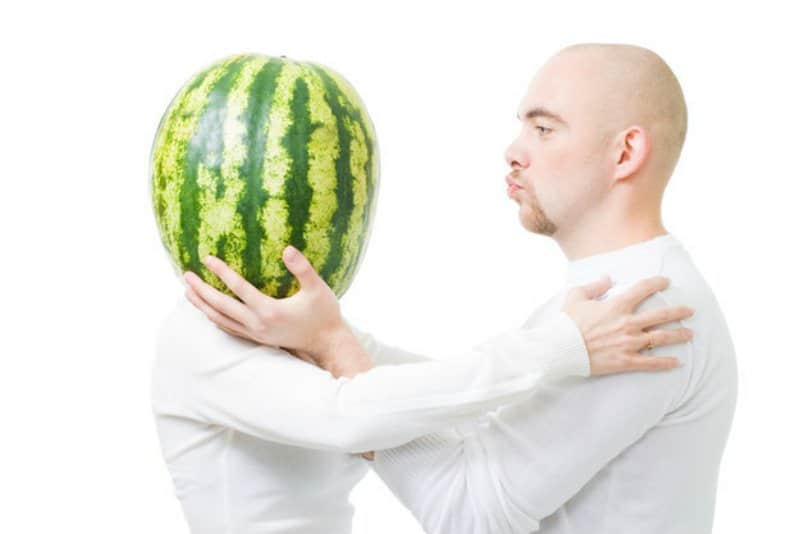 Has genetic modification gone too far? 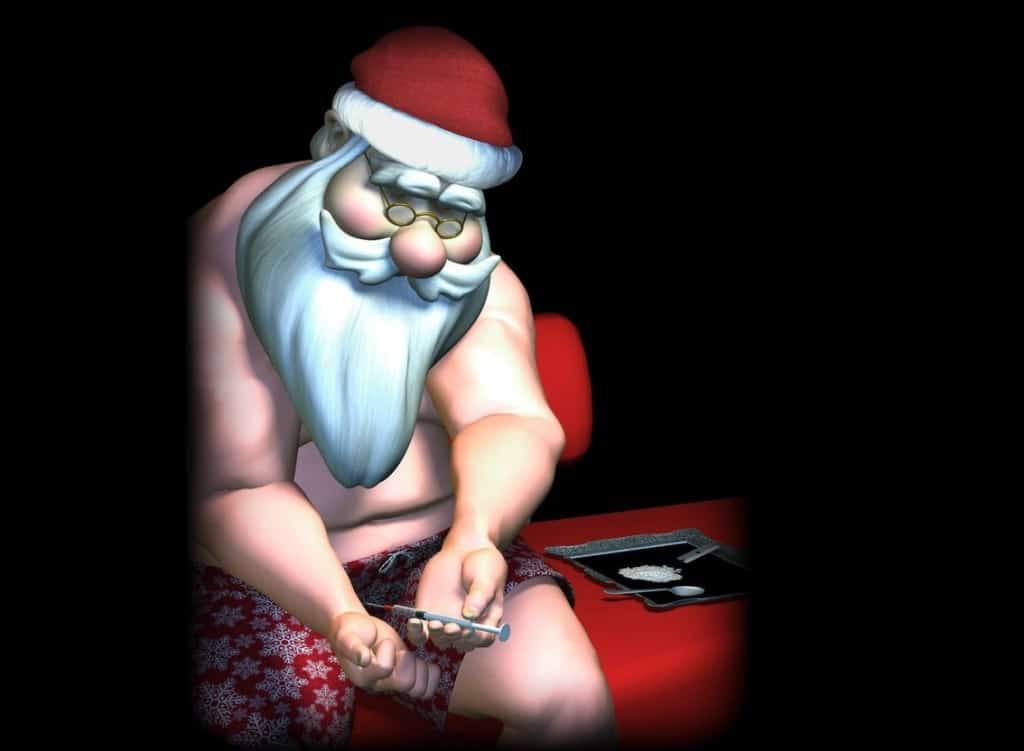 Proof there is only one gateway drug: cookies and milk. 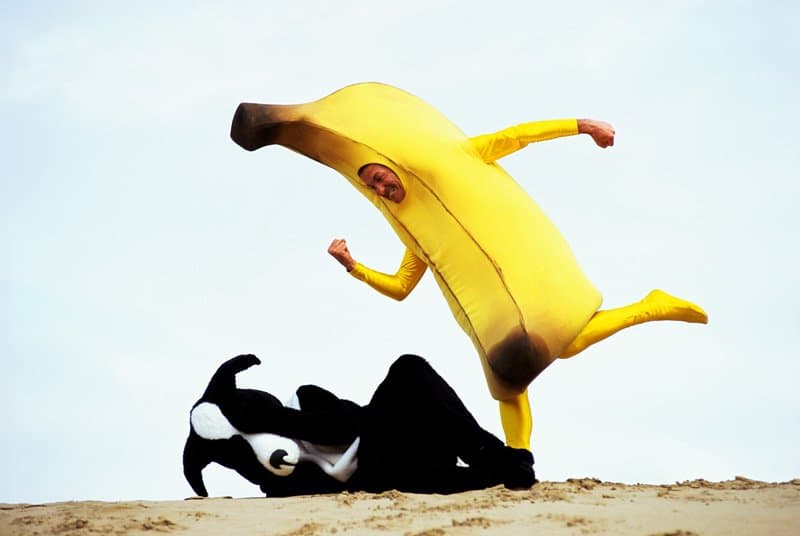 Professional costuming can get ugly. 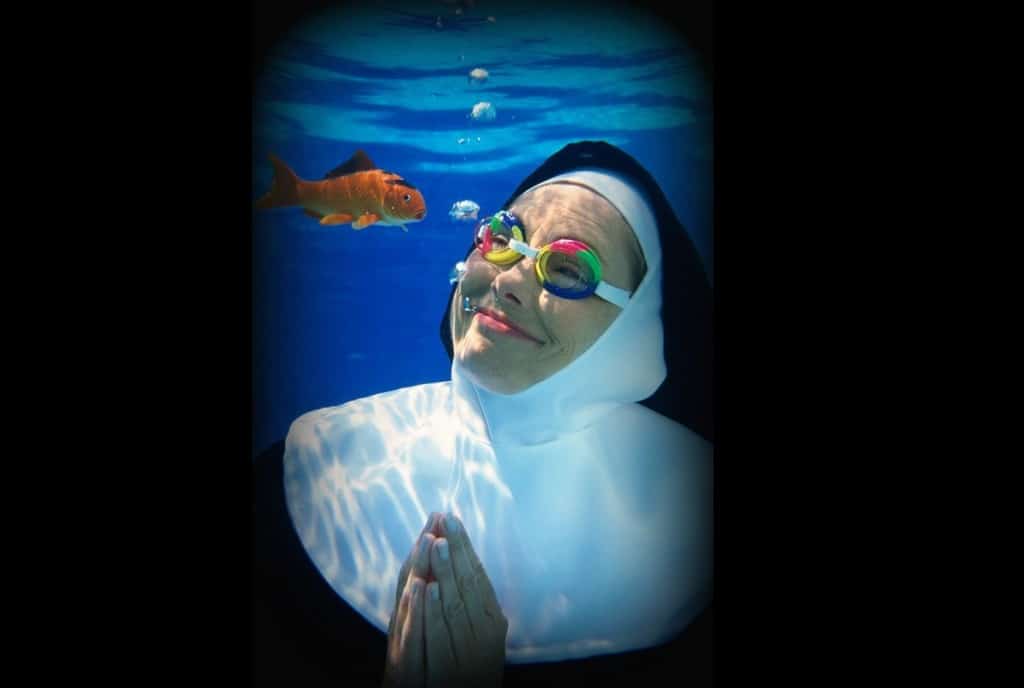 It can’t be easy to swim in that habit. 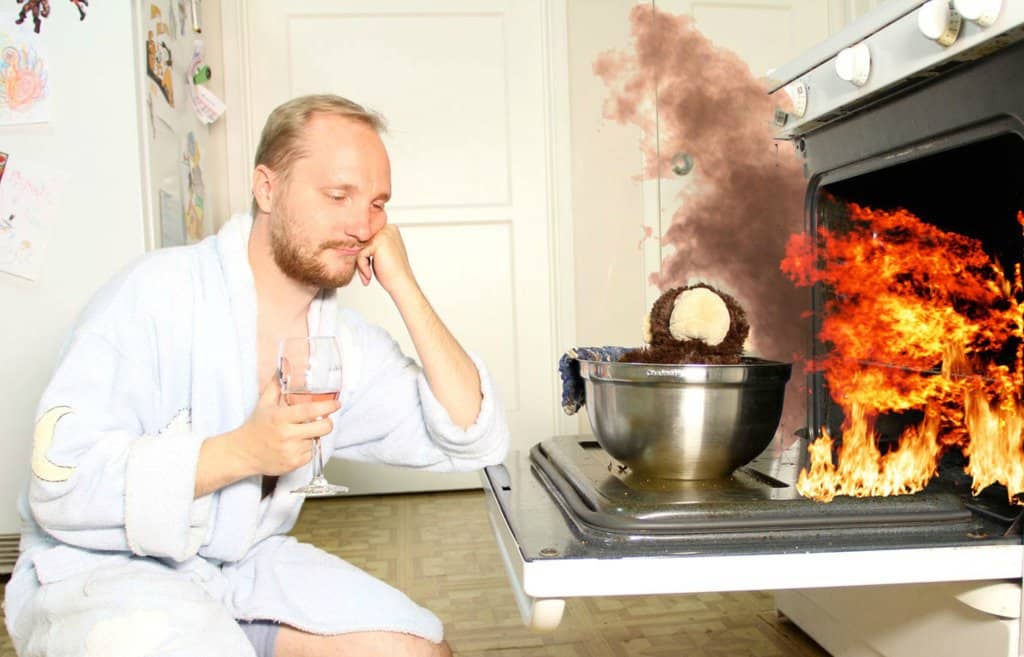 Who cares about the house burning down when you’ve got wine? 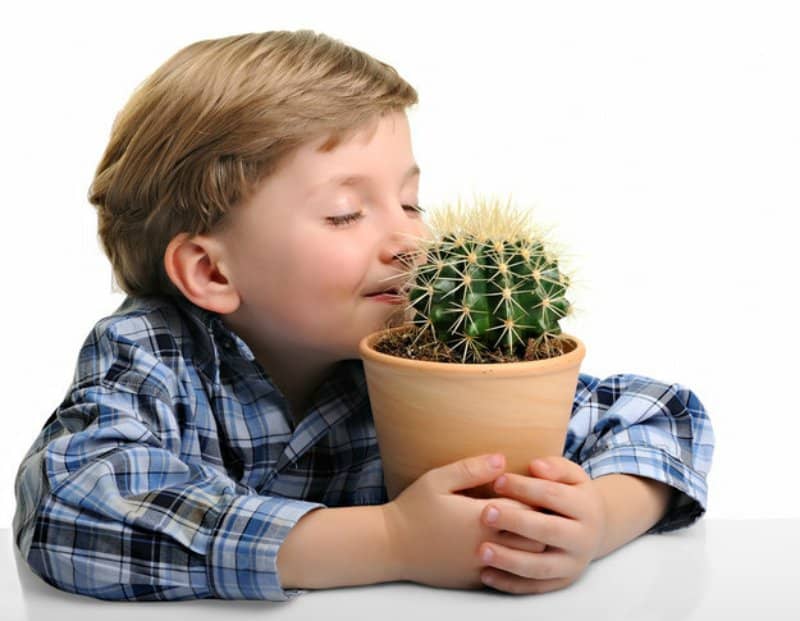 These flowers smell like ouchies. No one should put their face this close to a cactus.

Scientist With Bunny Ears Weighs Lettuce With Calculator In Pocket 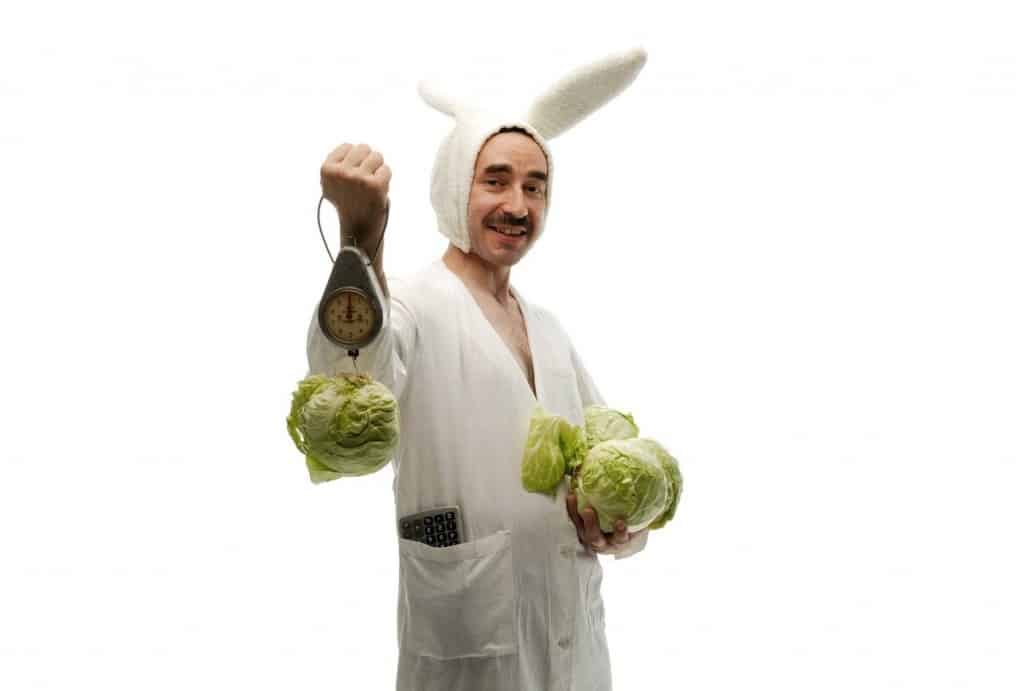 If you can think of a single topic this image would be appropriate for, we’d love to hear about it – because we’re drawing blanks. 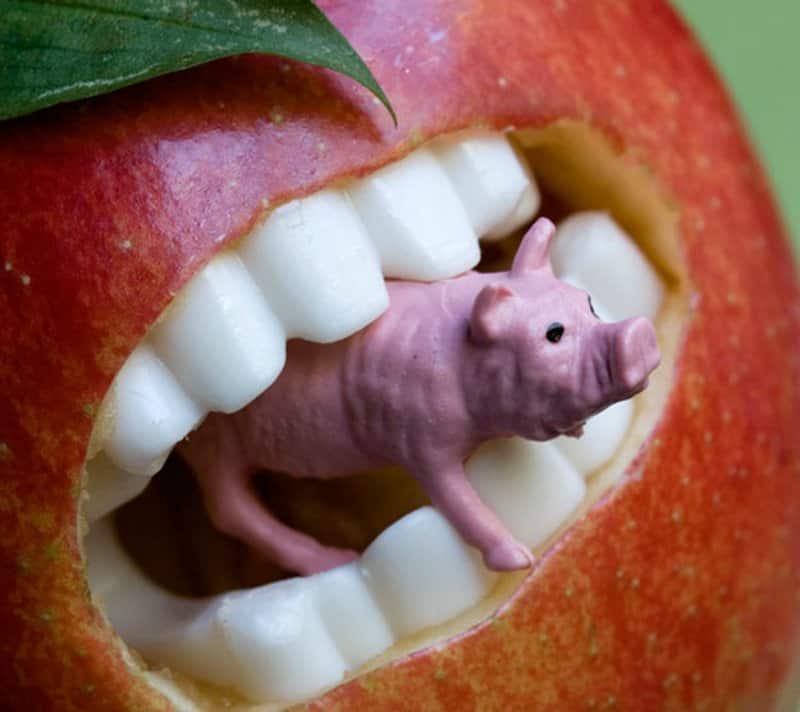 Wait, what? We’re … we’re not really sure what to say about this one. Maybe that’s the point, or maybe someone just wanted to scar us all for life?