When you need to hear the absolute truth, nobody tells it quite like children. They have no filter and have no tactful ways of letting someone down easy, so they go straight to the bare, sometimes painful, truth. What makes this even funnier though is that sometimes they can’t quite get the spelling right either, which adds a whole new dimension to their art work and insight. This is a list of ten hilarious kids that need to be censored by their parents before Child Protective Services get involved. 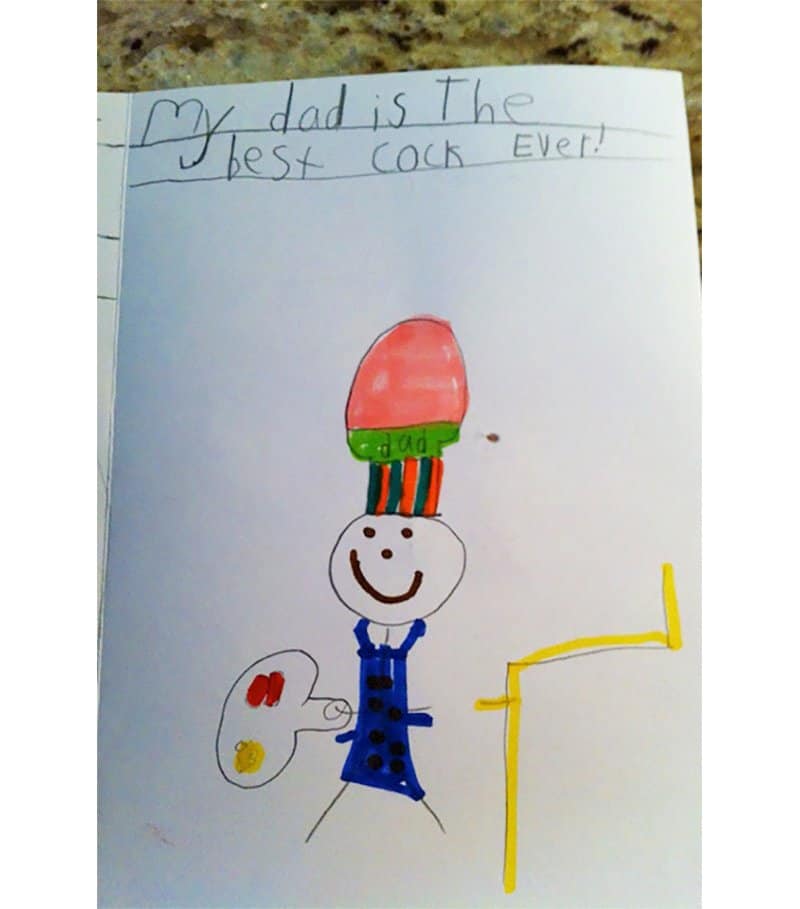 This funny picture is made all the worse when it looks like the child drew a giant phallus on his fathers head. Good job with the card, just focus a bit more on the spelling aspect and you’ll have this down pat in no time. 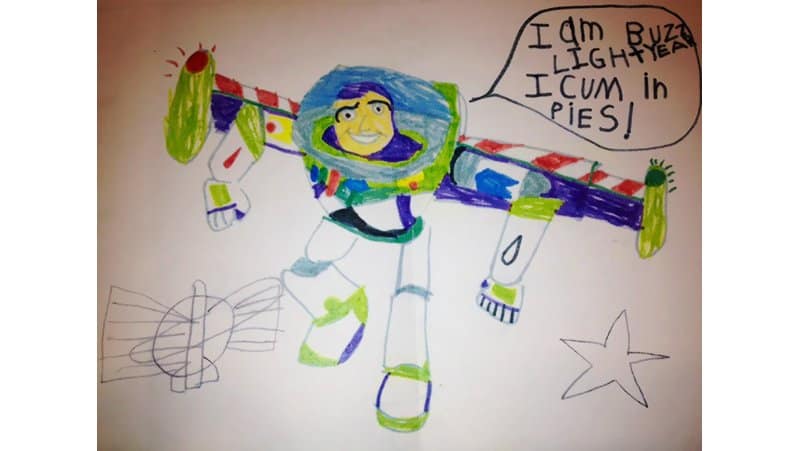 It’s good to see that Buzz Lightyear comes in peace. At least make sure the little fellow doesn’t watch any American Pie the night before school. 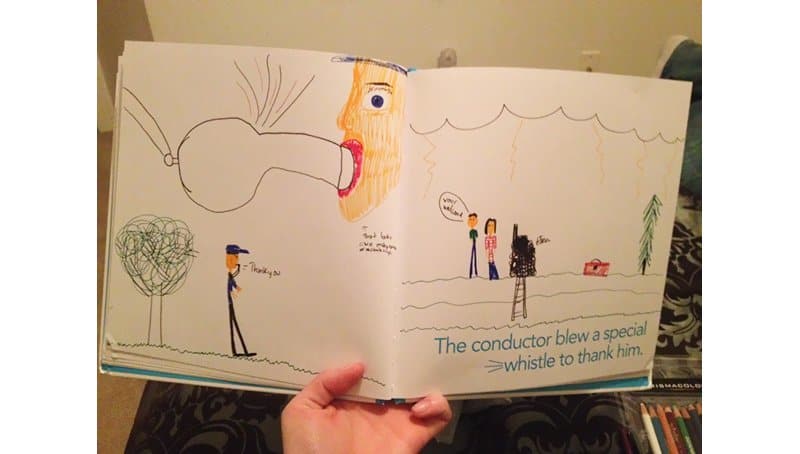 This train conductor needs a more appropriately sized whistle, otherwise it seems like he might be dabbling in a slightly more controversial form of “work”. 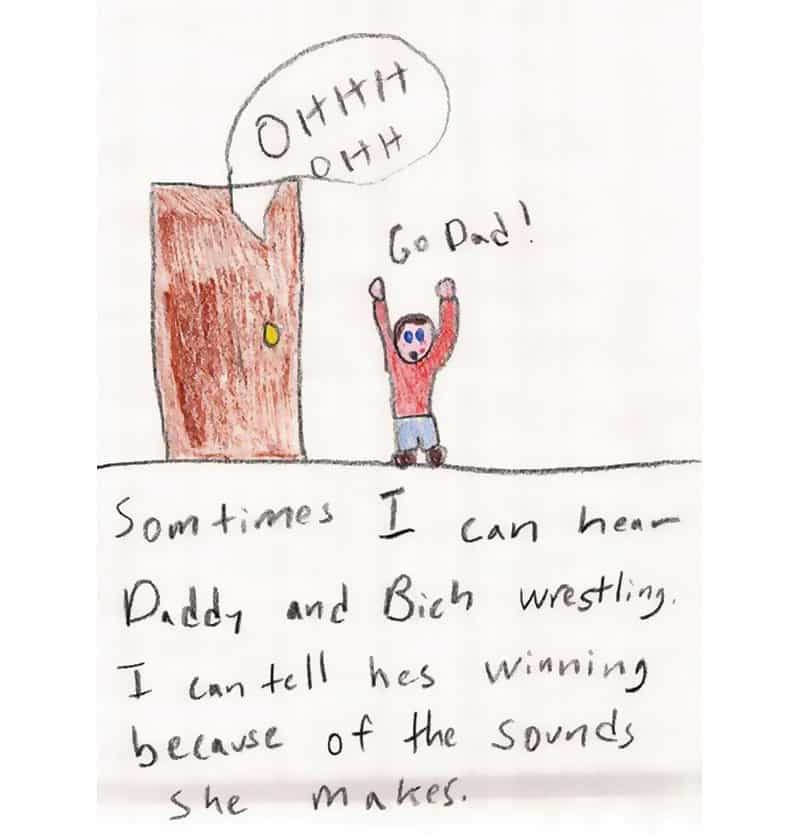 Who said that your sex life has to suffer after having children? Apparently not this guy. Go dad! Also, who’s Bich? 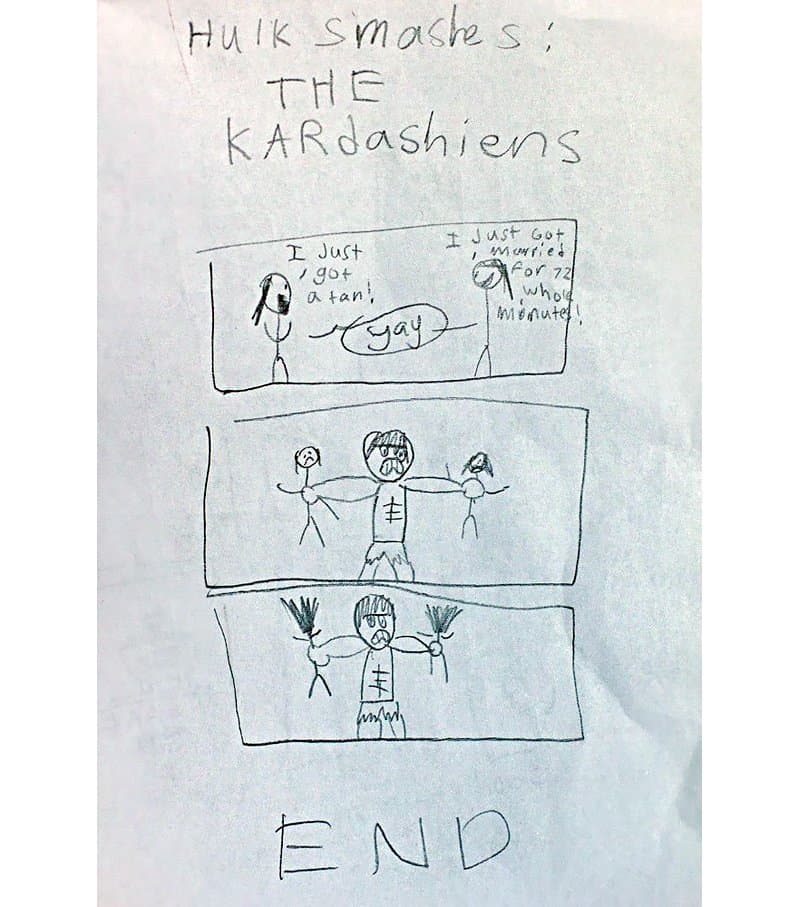 This kid is awesome from the get go. Who needs the Kardashians when you have the Avengers and The Hulk instead? 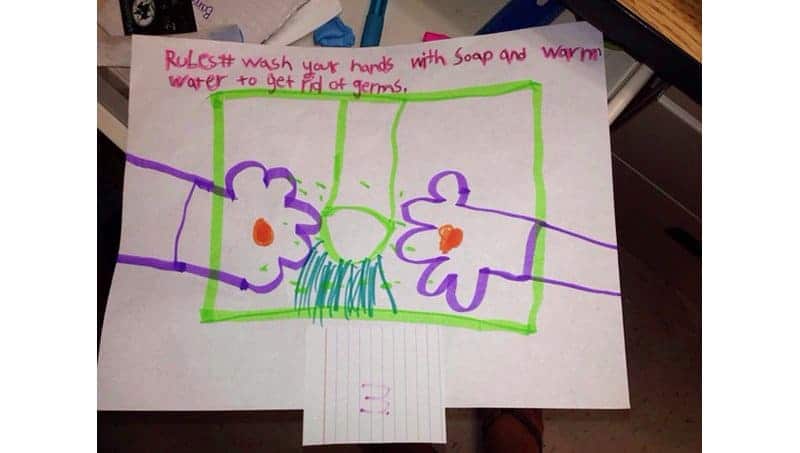 At least the sentence clarifies whats going on in the picture. Without that bit of information this picture takes on a whole different meaning. 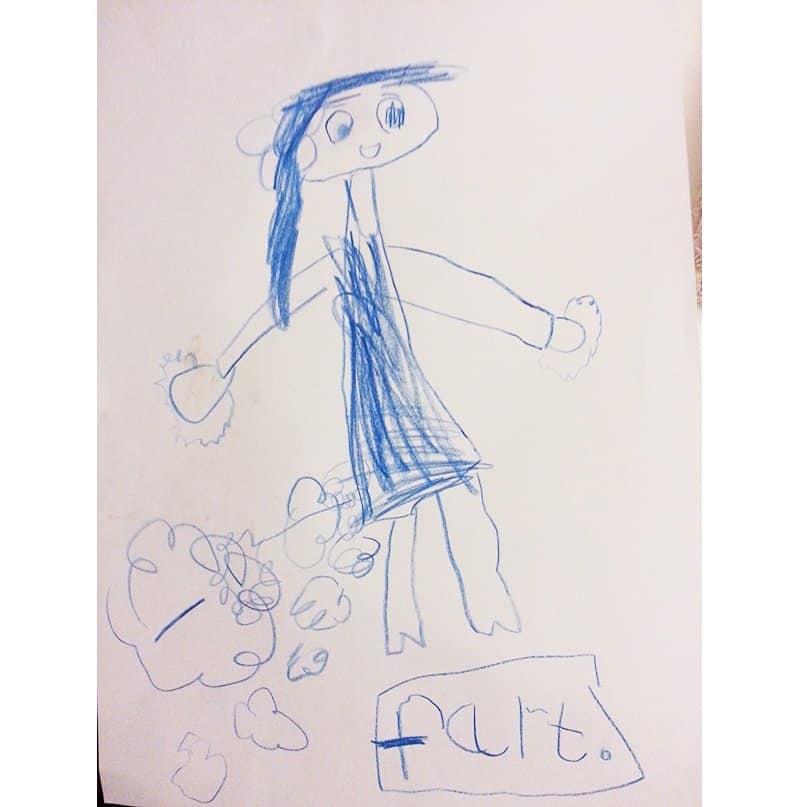 If you want to make sure the whole world doesn’t know about your irritable bowl syndrome, at least don’t let loose in front of the kids. Otherwise, quite the accurate depiction. 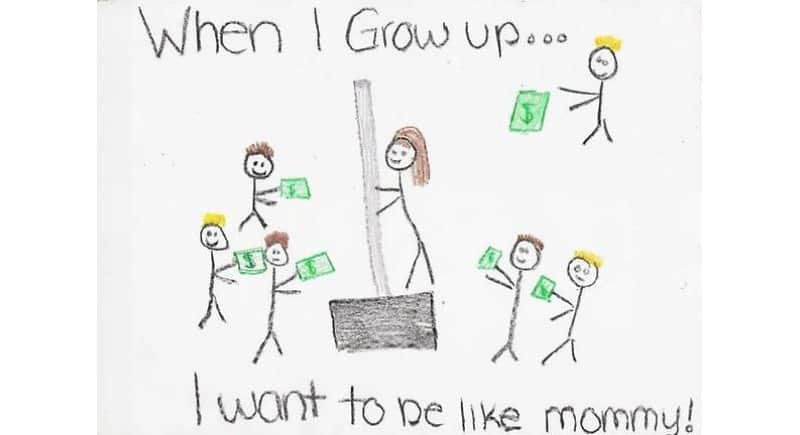 We all know that everyone needs snow shovels, especially considering the snow storms that occurred recently, but does everyone who wants a shovel have to be a dude? 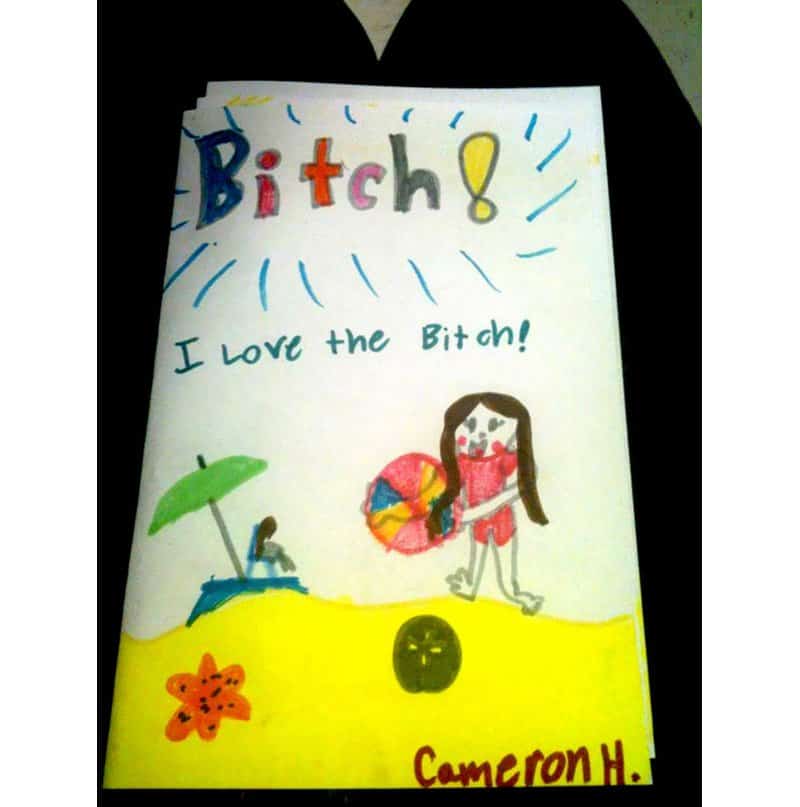 Good work Cameron. At this point in life you may certainly love the beach, but give it a couple of years and you’ll realize just how accurate younger you really was. 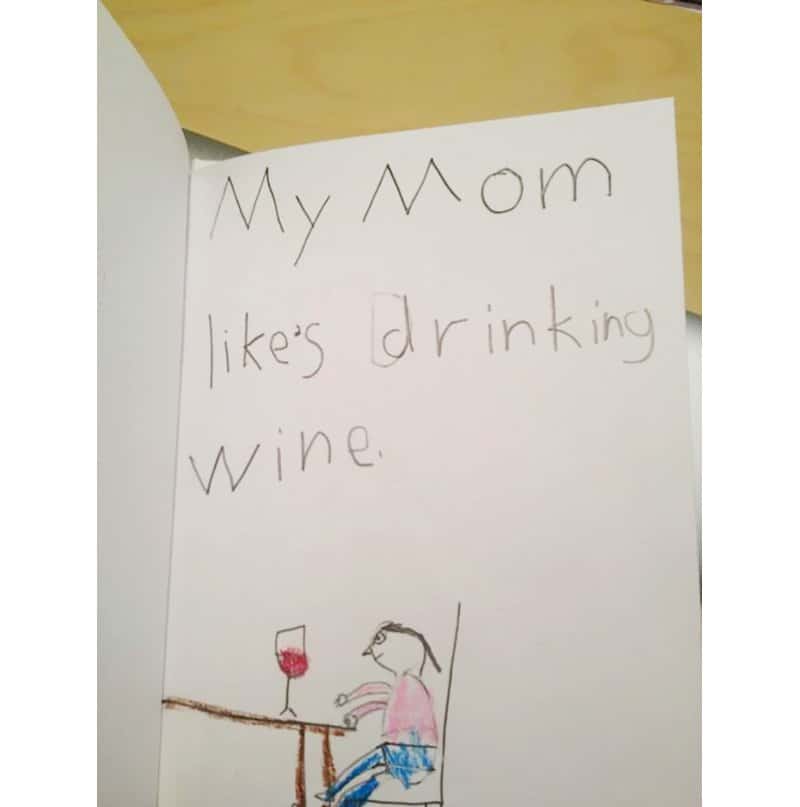 Unless she wants child protective services to be called, she should probably think strongly before drinking alone again. And to think this was the only habit the child could think of; as the saying goes, “straight from the mouth of babes.”