It is a common misconception that the Sun is red, orange or yellow. However, the Sun is all colors mixed together, which seem to your eyes as white.

People believe that de-oxygenated blood is blue. However, it is in fact a myth because blood of humans is always red; however, the level of redness does vary depending on how oxygenated it is.

Poinsettias Are Super Poisonous To Humans

Poinsettias can lead to mild irritation to the stomach or skin. However, according to the American Association of Poison Control Centers, there are no recorded fatalities in regards to poinsettias.

People In The Middle Ages Thought The Earth Was Flat 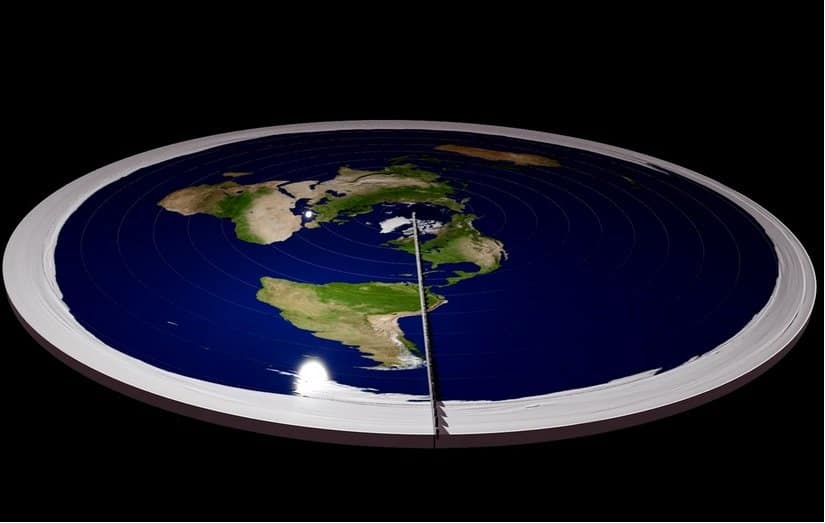 Ever since the times of Aristotle and Plato, which was 300 years BC, people have known that the Earth is actually a sphere.

Henry Ford Invented The Assembly Line And The Automobile

Chameleons Blend In With Their Environment 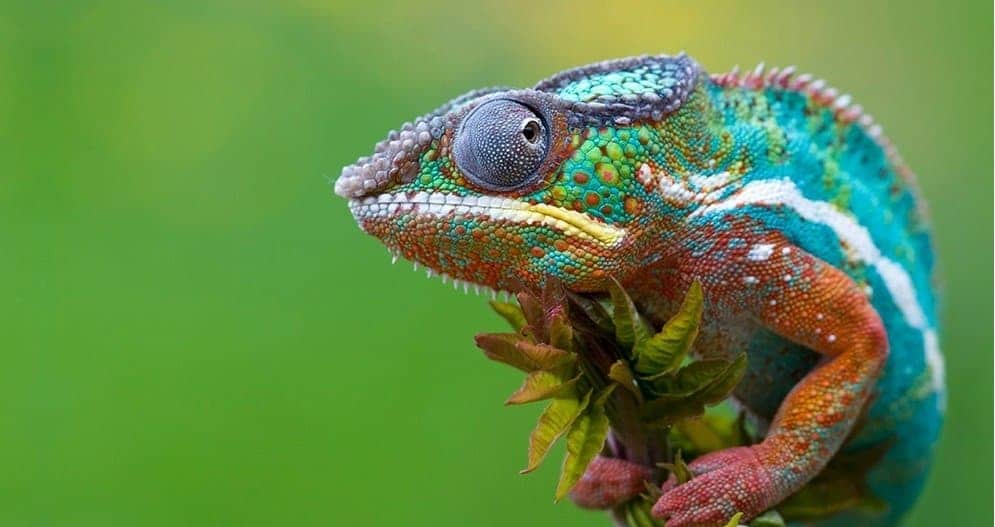 Chameleons only change color to communicate. It has nothing to do with their environment.

Coffee Are Produced From Beans 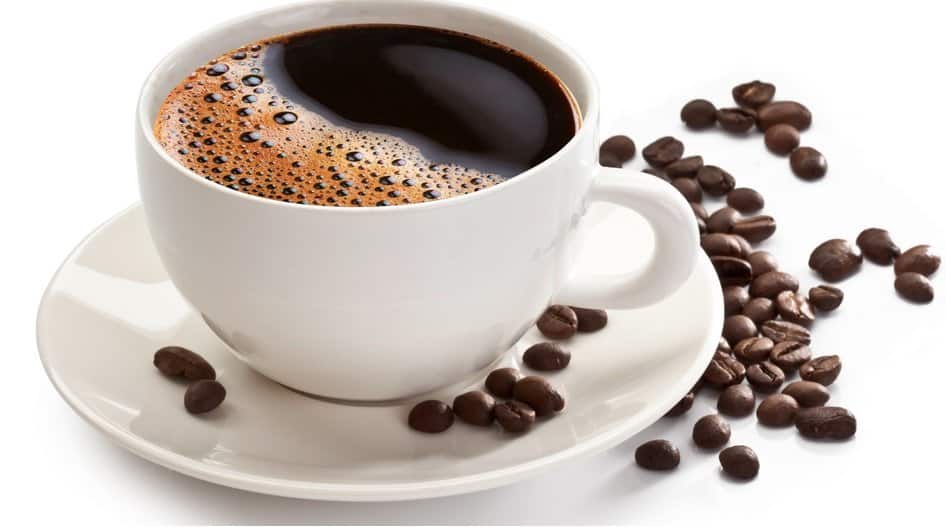 Many people think that coffee is made from beans. However, according to experts, coffee is produced from seeds called a bean.

Mount Everest Is The Tallest Mountain

It is believed that one year of human life is equal to seven dog years. However, this only came about to justify the average lifespan of a dog as compared with humans.

Peanuts Are A Type Of Nut 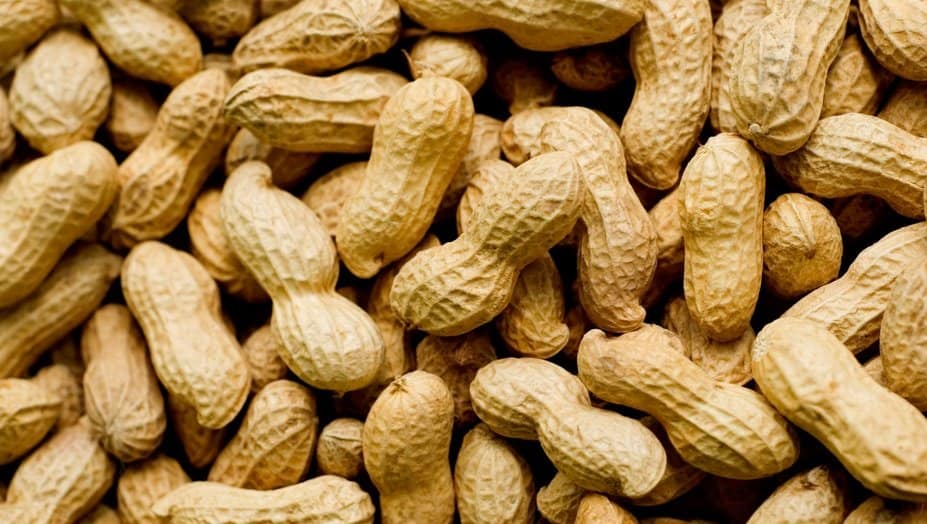 Peanuts are believed to be a type of nut. However, actually peanuts, along with peas and beans, belong to the plant family Leguminosae (also called Fabaceae). 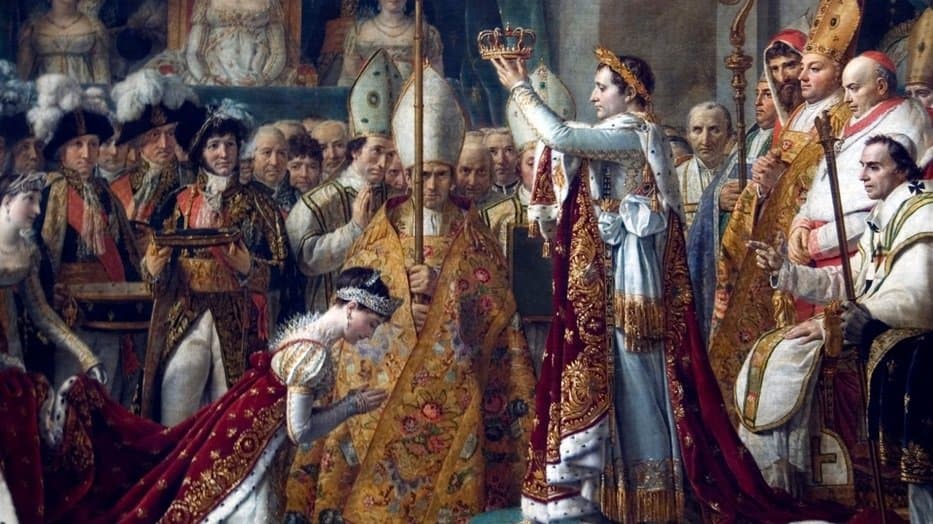 The average life expectancy was around 30 but that was largely caused by high infant mortality. Individuals who made it to the age of 21 years had a life expectancy of 64 years. 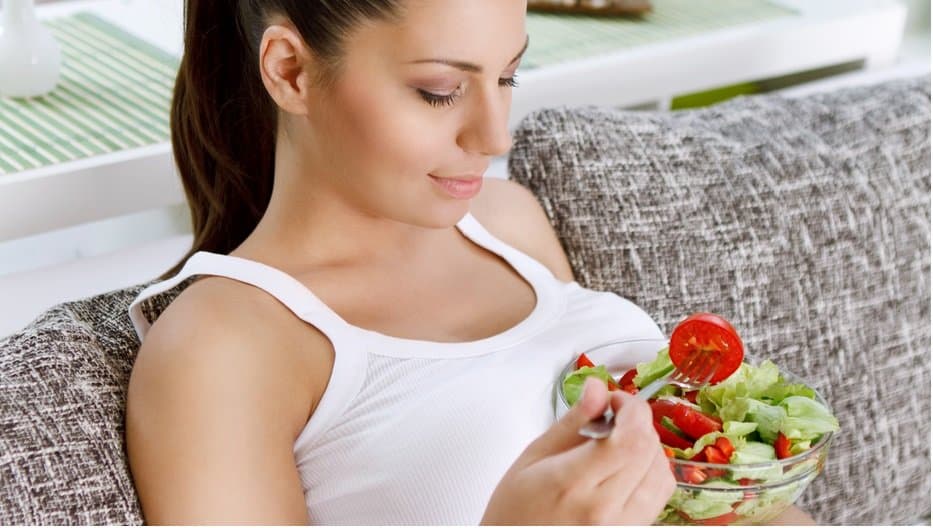 When women are pregnant, they are just required to consume 300 additional calories per day, so actually they will be eating for one and a fifth.

You Need 8 Glasses Of Water Every Day 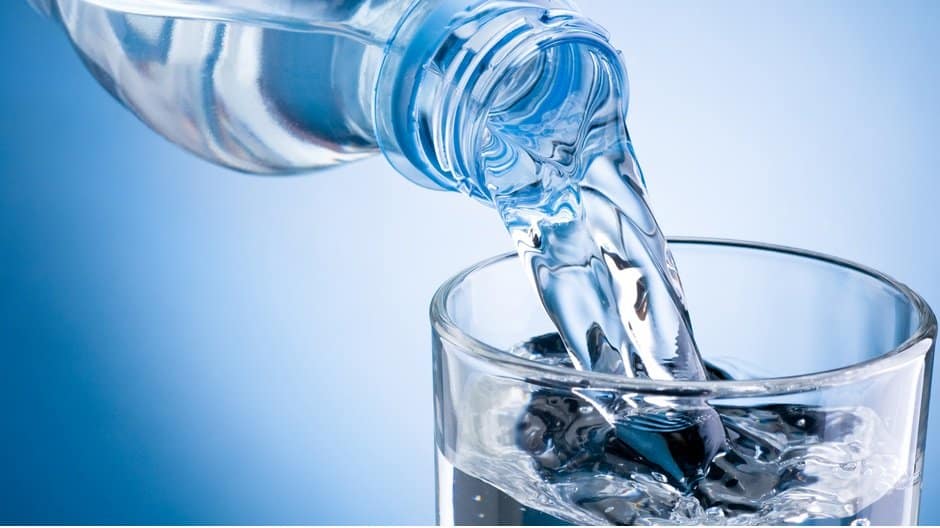 The fact is, we don’t need 8 glasses of water every day. Your body is incredibly adept at absorbing liquid from everything you consume, not just water, and everything you ingest will help keep you hydrated. Only drink when you are thirsty and you will be fine. 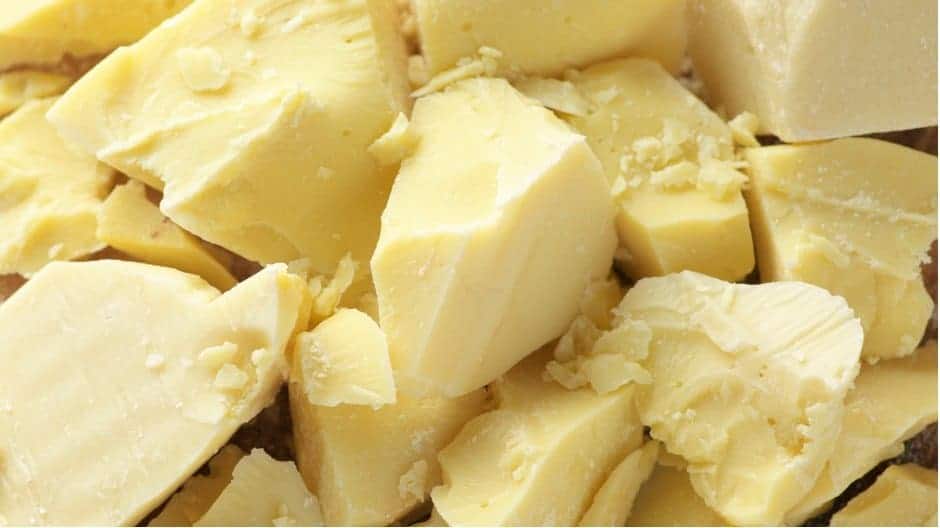 Using cocoa butter makes a woman’s skin more sensitive, and some have allergic reactions to it.

Pregnant Women Should Not Drink Coffee 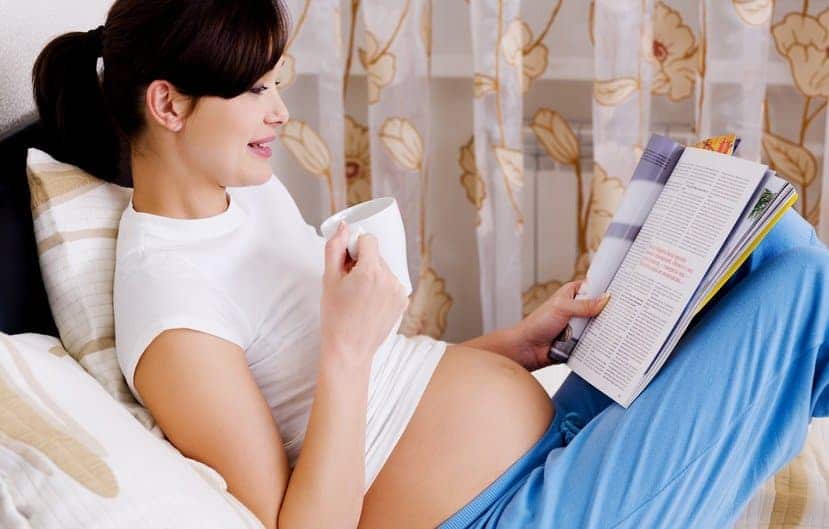 While it is true that women should not overindulge in their morning caffeine fix while pregnant, it is fine to have one cup of coffee per day. 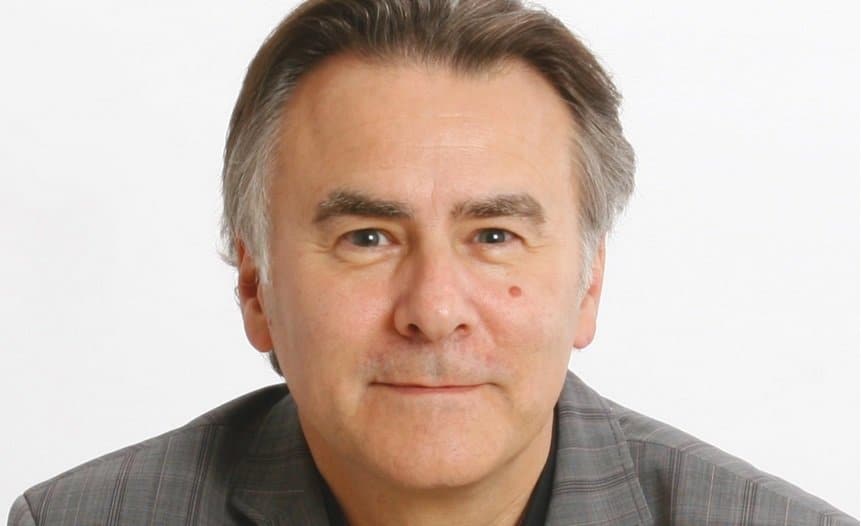