15 Of The Weirdest Animals In The World

Most people do not fully realize the ridiculous diversity that is present within animals. There are so many different types of animals, and within those animal groups, there are plenty of different species and variations of everything. The following list is a compilation of some of the animals that are not as common as the average dog, cat, lion, or tiger. These animals are funny-looking, bizarre, and may cause people to question what happened in the evolutionary chain that allowed them to survive. 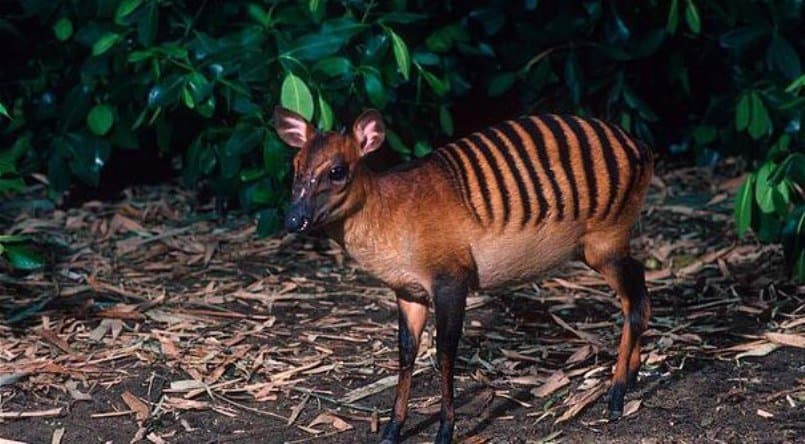 The zebra duiker is a small type of antelope, found mainly in Liberia. Although they’re mainly very quiet, shy animals, they’re also known to fight vigorously when attacked or threatened. 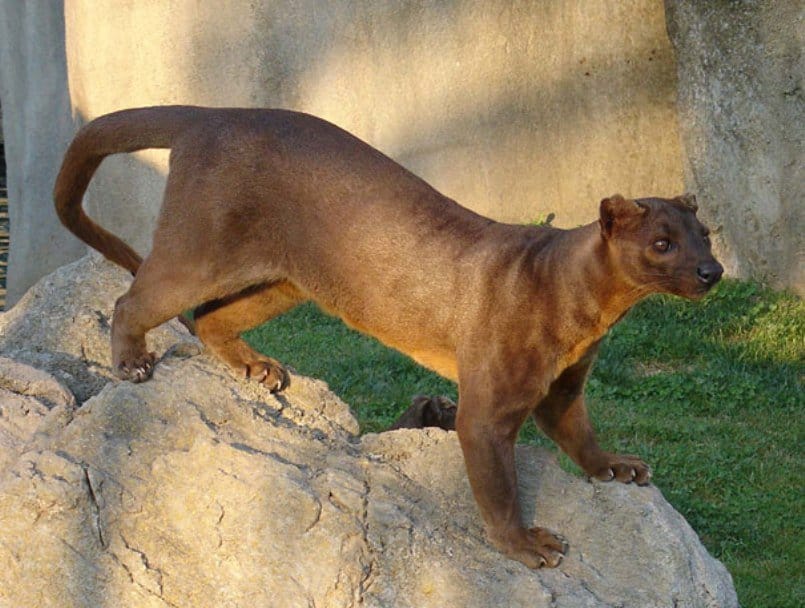 The fossa is another animal native to Madagascar. Believe it or not, it is actually related to the mongoose family, and it looks like a mash-up between a cat, a dog, and a mongoose. 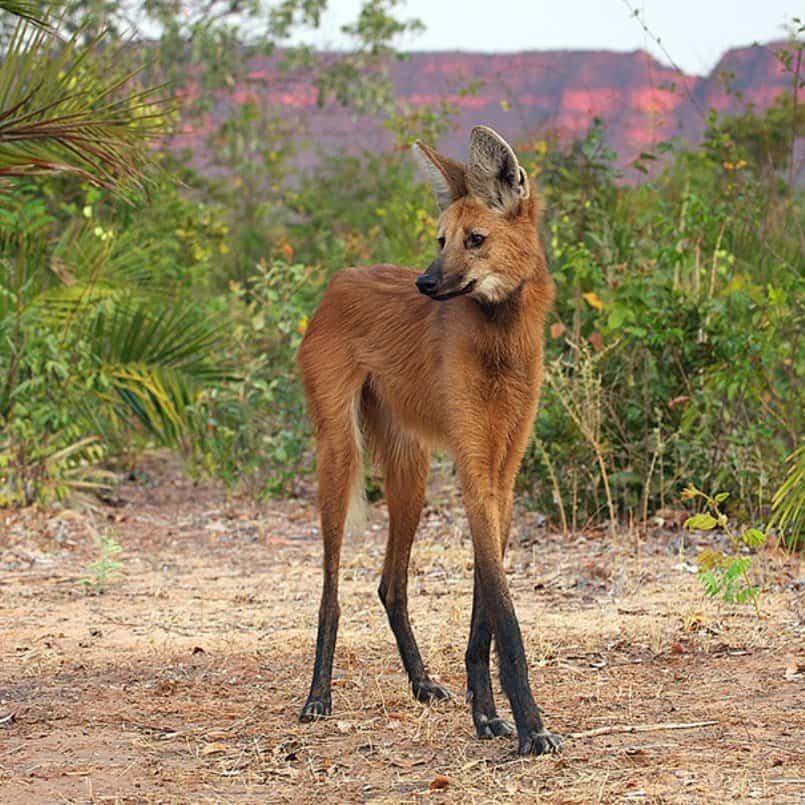 Although the maned wolf looks very similar to a fox (with longer legs), and has the word “wolf” in its name, it is actually not too closely related to the fox or the wolf. Although they all belong to the canid family, the maned wolf is different from other canids in a lot of ways. 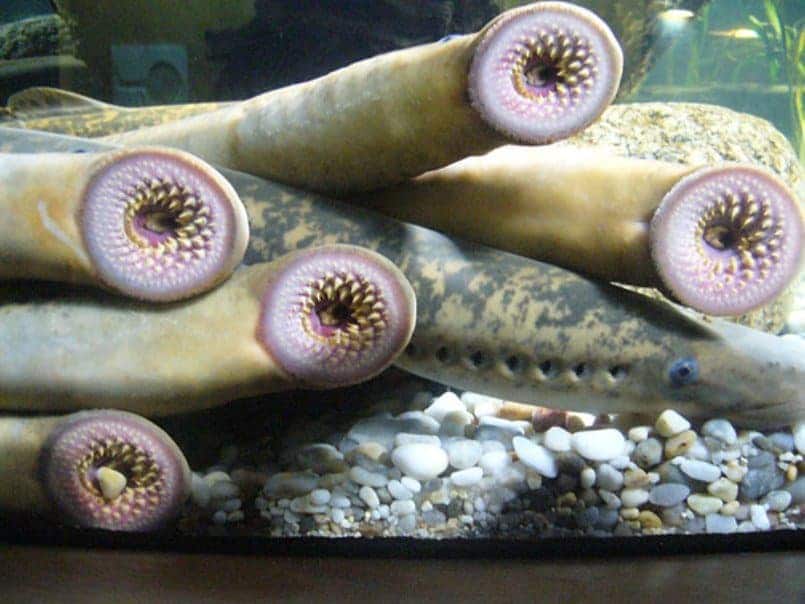 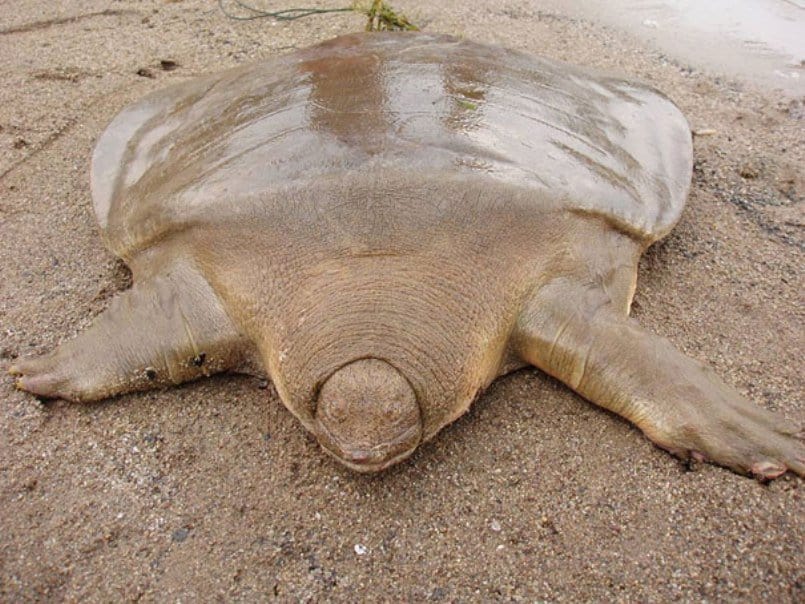 These turtles are native to Asian countries, particularly Vietnam and Laos. They are characterized by their broad head, and lack of a shell. They are also an endangered species as they are often hunted for meat, eggs, decoration, pets, and for use in medicine. 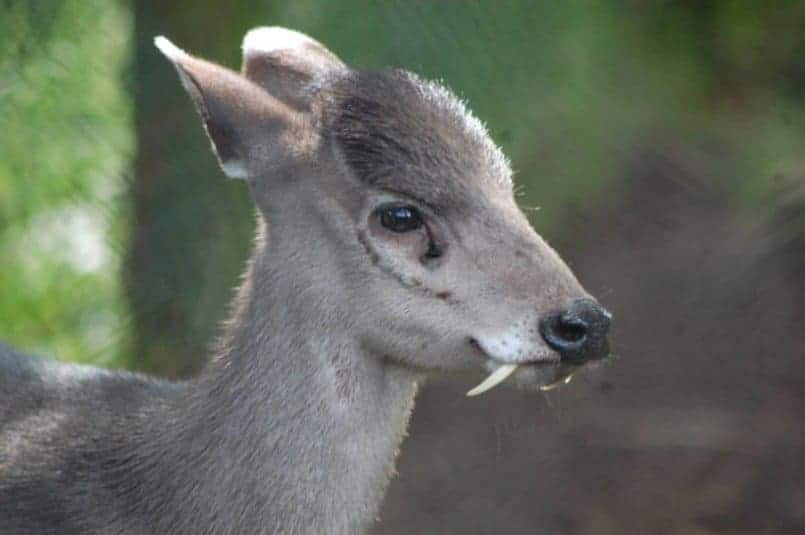 These deer don’t look too different from other deer, except for one feature – the fangs that grow on the male species. 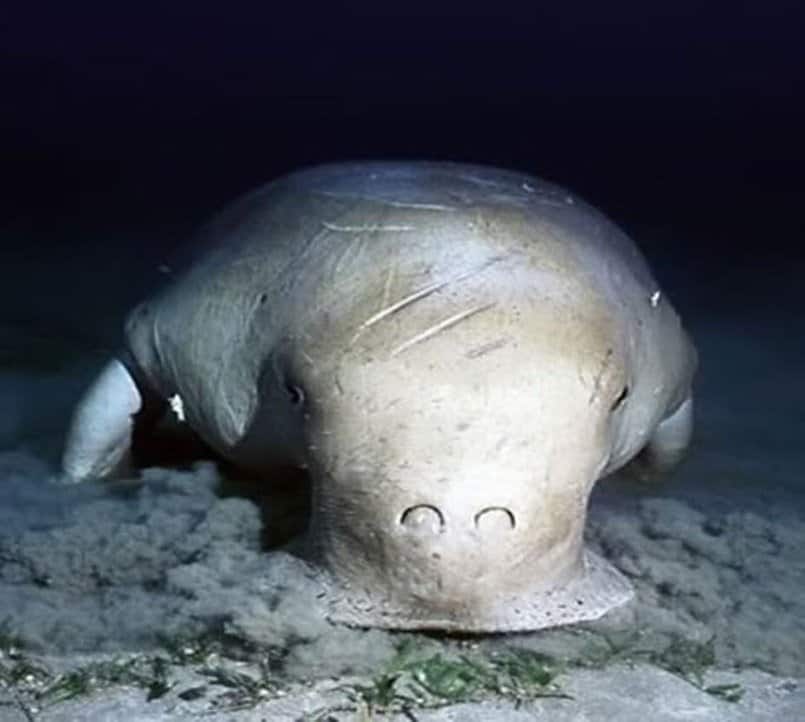 The dugong is often called the “sea cow”, because its diet primarily consists of sea-grass. The dugong has also been known to feed on algae when sea-grass is scarce, and even feed on small invertebrates, including jellyfish and shellfish. 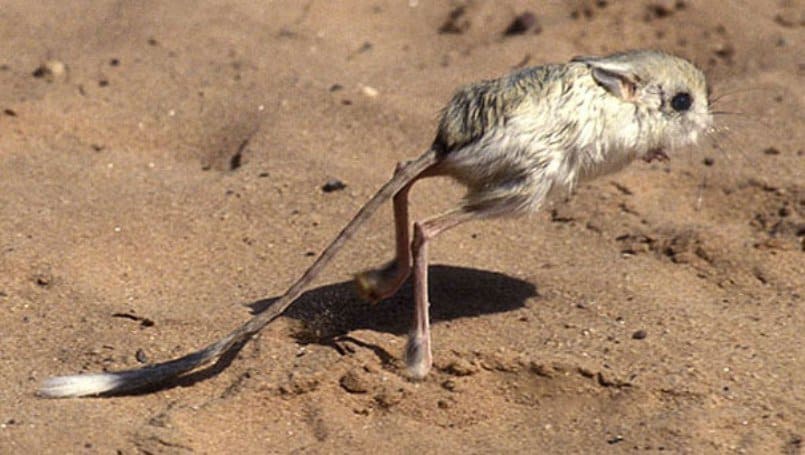 The jerboa is a small rodent-like animal, typically found in China and Mongolia. It looks like a cross between a rabbit, a mouse, and a kangaroo, with its freakishly long legs. 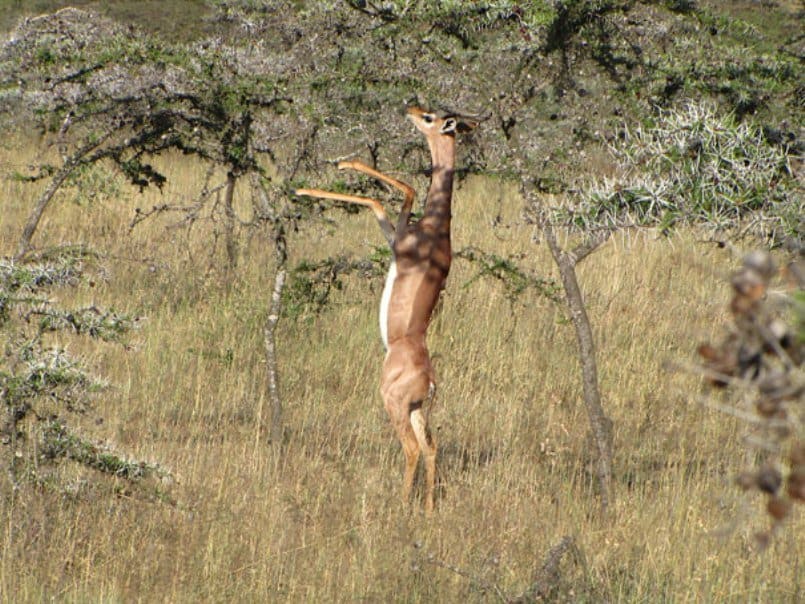 The gerenuk is a long-necked species of antelope, typically found in Africa. It has a tendency to stand on its hind legs, as they prefer the taste of leaves over the taste of grass. 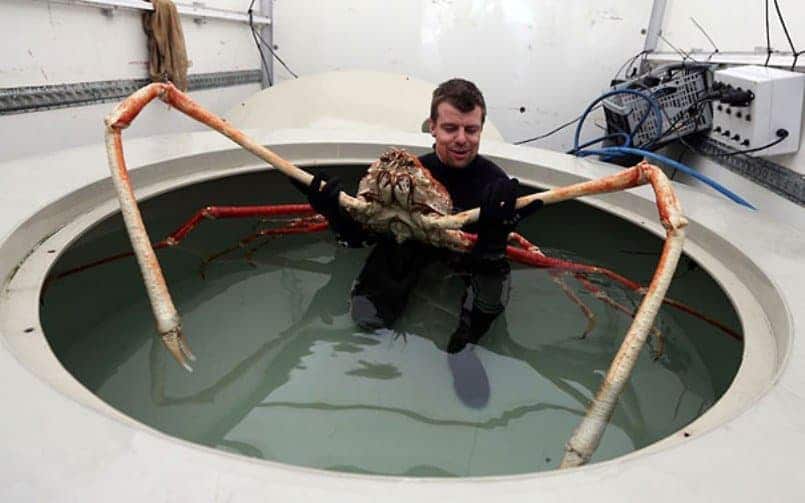 Although this animal is terrifying to look at, they’re typically very gentle creatures. They are bottom-dwelling sea animals who pretty much eat anything smaller than them. 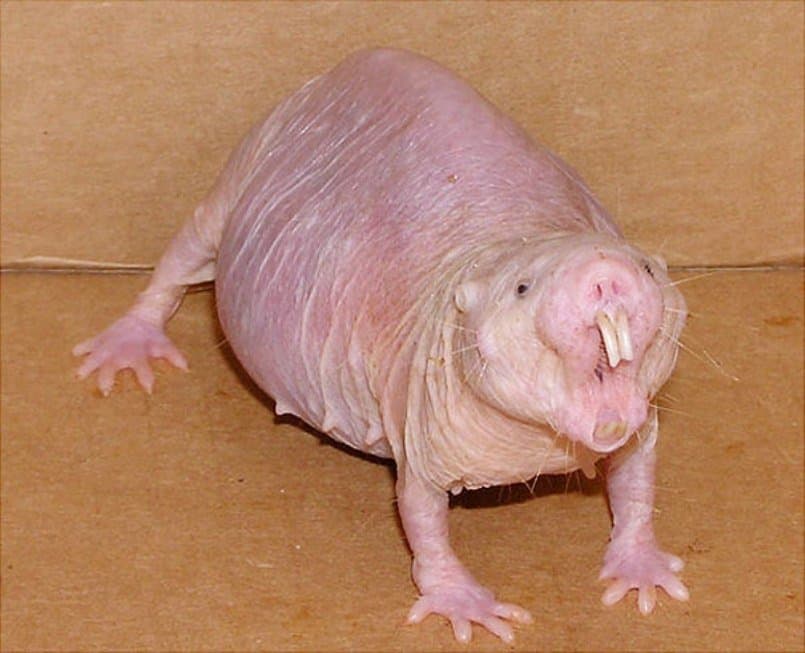 Better known from Kim Possible, this animal actually is typically found in North Africa. Gross and disturbing to see, they are actually very interesting as they live for much longer than a typical rodent of this size. 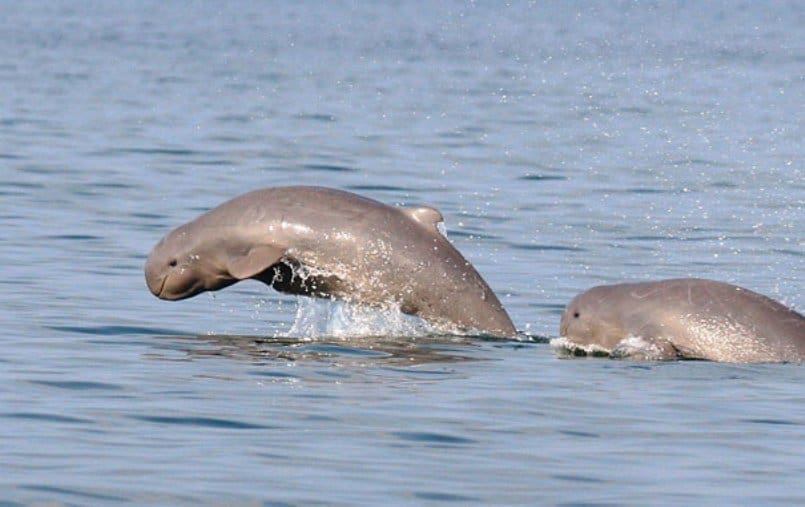 Some populations of the irrawaddy dolphin are close to extinction, as a result of bycatch – being accidentally caught. This is unfortunate, as they are typically very gentle, playful, and innocent animals. 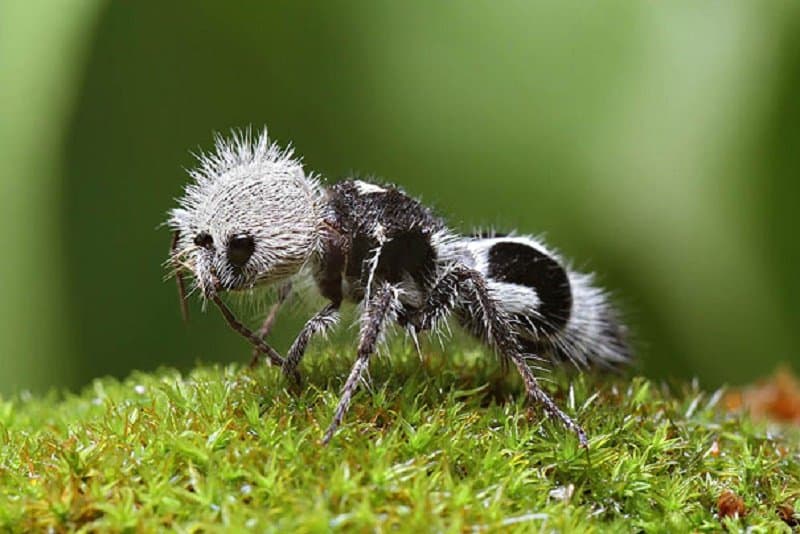 It is quite possible that this is the cutest animal on this list. The panda ant actually belongs to the wasp family, and these species of wasp are found most regularly in Chile. 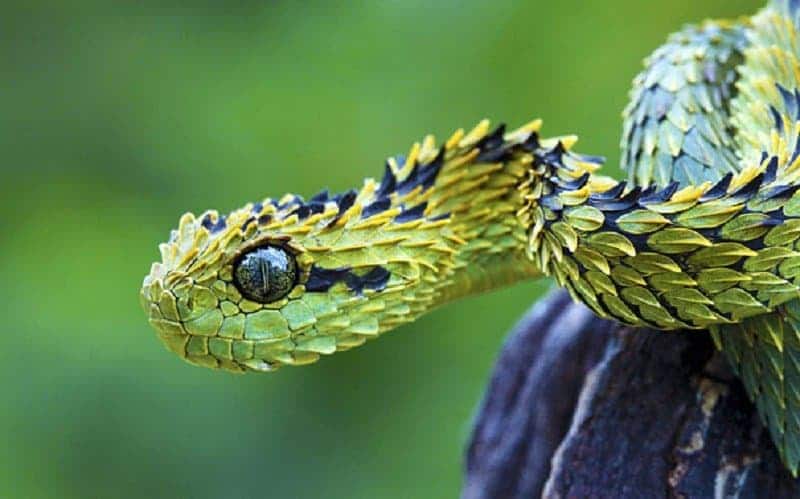 This carnivorous snake lives in Africa, and does most of its hunting at night! 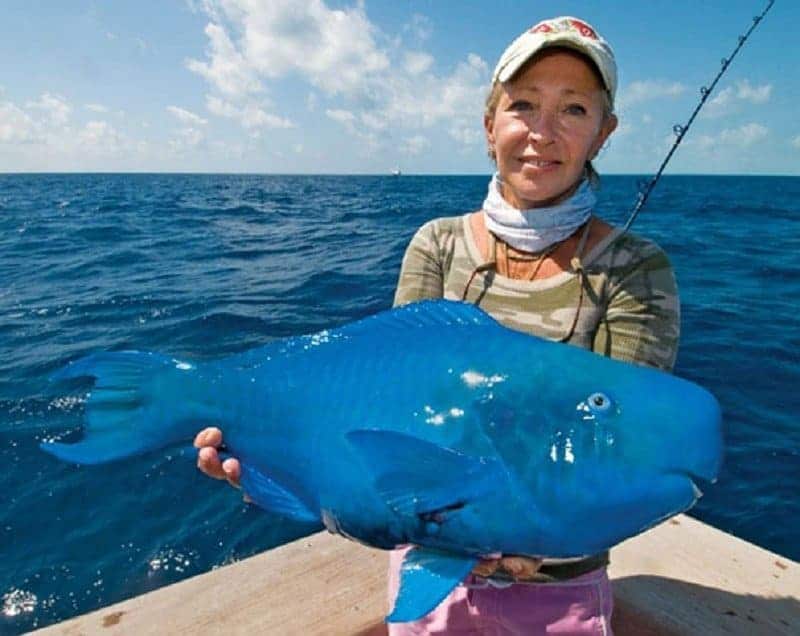 This fish can be found typically in the western Atlantic Ocean and Caribbean Sea, and is known by features such as its bright blue appearance and its apparent “smile.”