15 Celebrities That Inherited Their Wealth

Sometimes, celebrities have to work really hard at their craft in order to gain the kind of fame and fortune we assume they just fell backwards into. Other times, these celebrities are handed their money on a silver platter and have so much of it that they don’t even know how to spend it all. The real task and the real level of difficulty is when you want to try and tell the difference from the ones who built themselves out of nothing and those who inherited their wealth and got quite a good start. Luckily for you, we’ve pointed out 15 of these celebrities who benefited from their predecessors doing the lion’s share of the work. 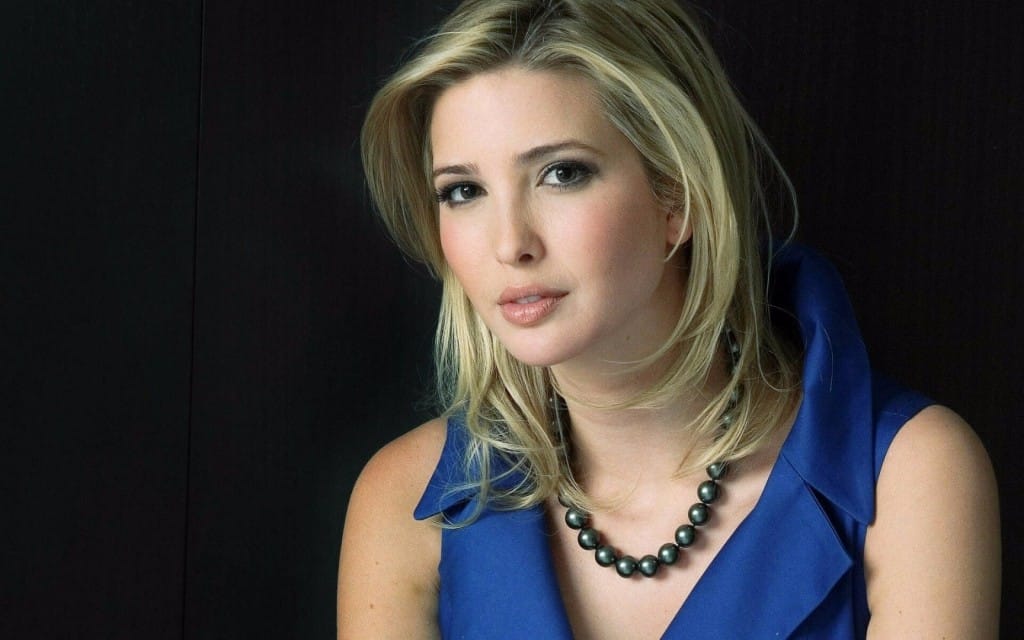 Ivanka Trump has managed to make herself a success thanks to quite a bit of hard work, but she didn’t have to build herself up from the ground floor. Ivanka started in the penthouse considering she’s the daughter of well known filthy rich personality Donald Trump. 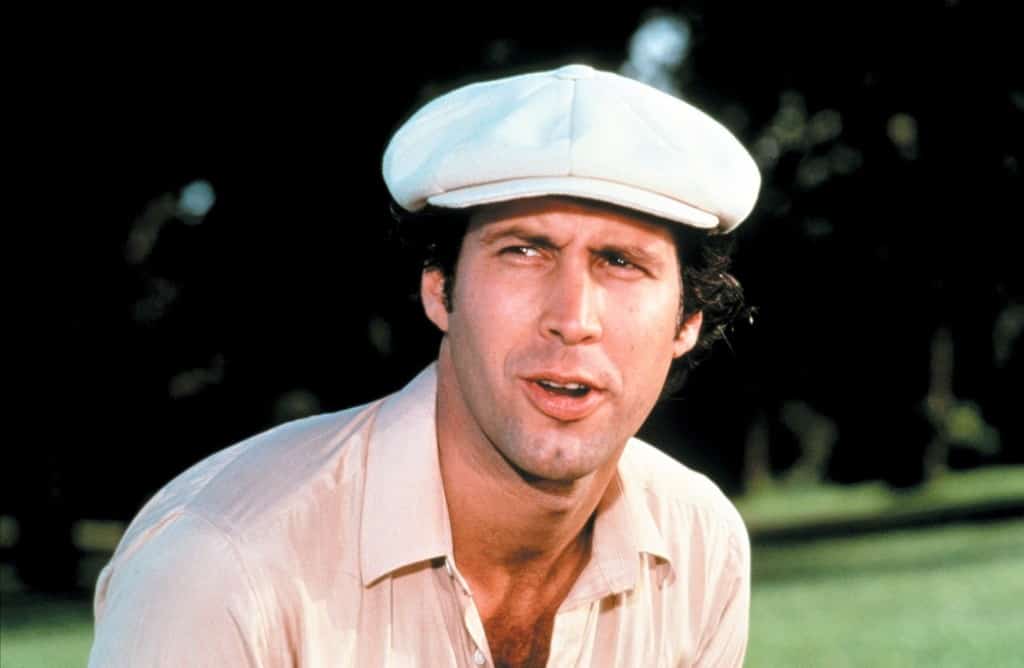 Chevy Chase is certainly a well accomplished actor but he didn’t really have to be, in order to be filthy stinking rich. Both side’s of the actor’s family were well off, but his mother was actually the adopted daughter of Cornelius Vanderbilt. The same Vanderbilt the College is named after. 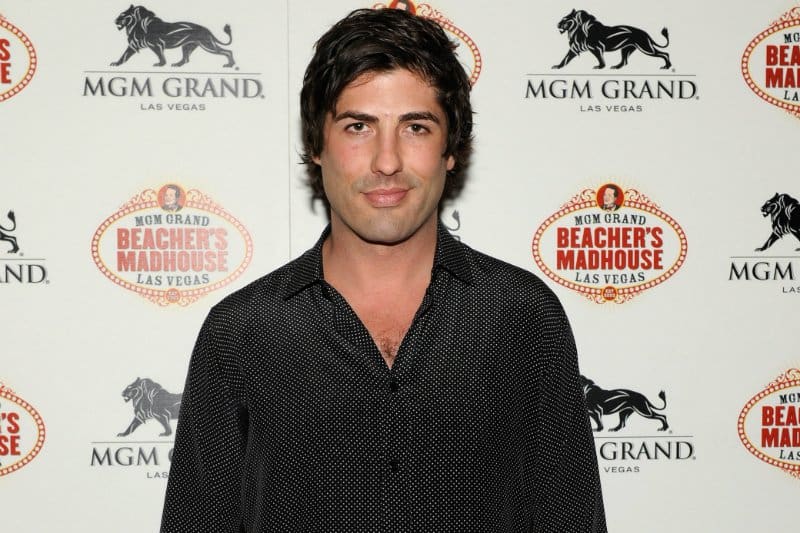 Brandon Davis has had a short acting career but the bulk of the money he lives off of is thanks to his family. The Davis clan is largely subsidized thanks to his grandfather, Marvin Davis who owned 20th Century Fox and was an oil tycoon to boot. 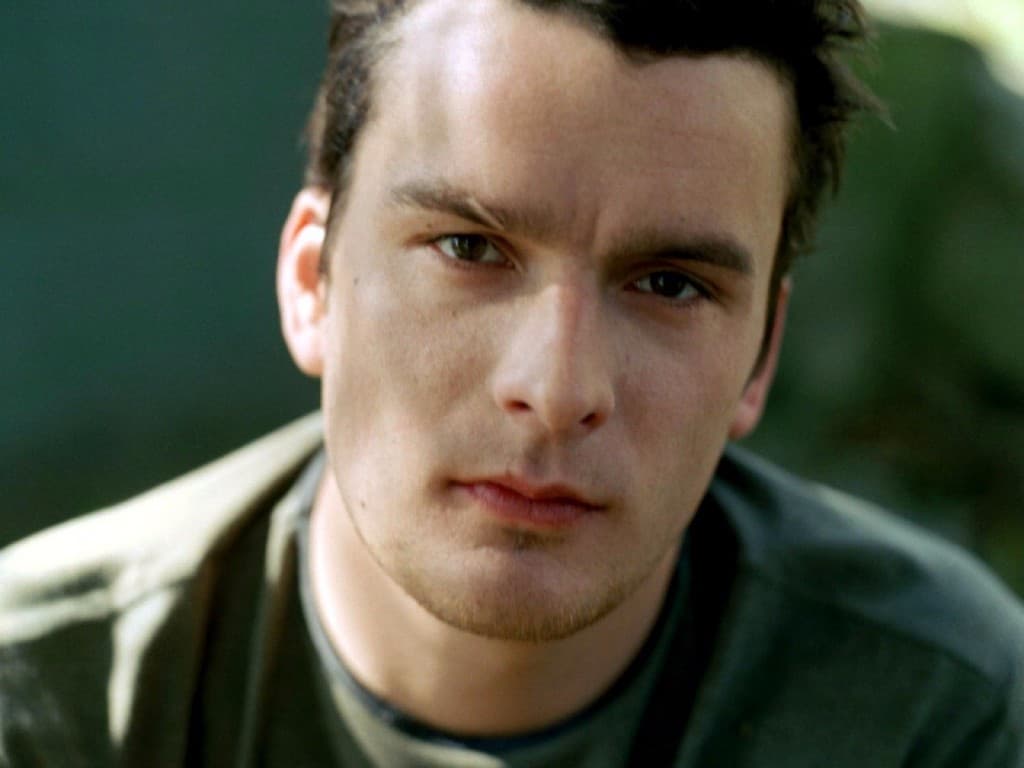 Balthazar Getty is best known for his run on the long-running series Brothers and Sisters. Even if he hadn’t gone into acting he’d be very, very well off thanks to being the grandson of J. Paul Getty, the man who started Getty Oil. 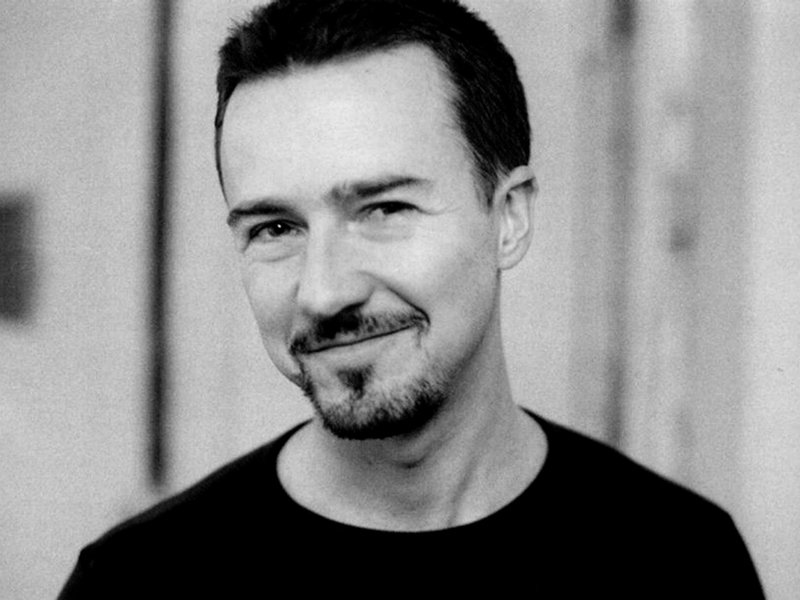 Edward Norton is a heck of an actor who has built a heck of career, but he didn’t come from nothing. Norton is the grandson of James W. Rouse, the pioneering urban planner and land developer. Rouse certainly left Norton enough seed money to start his career. 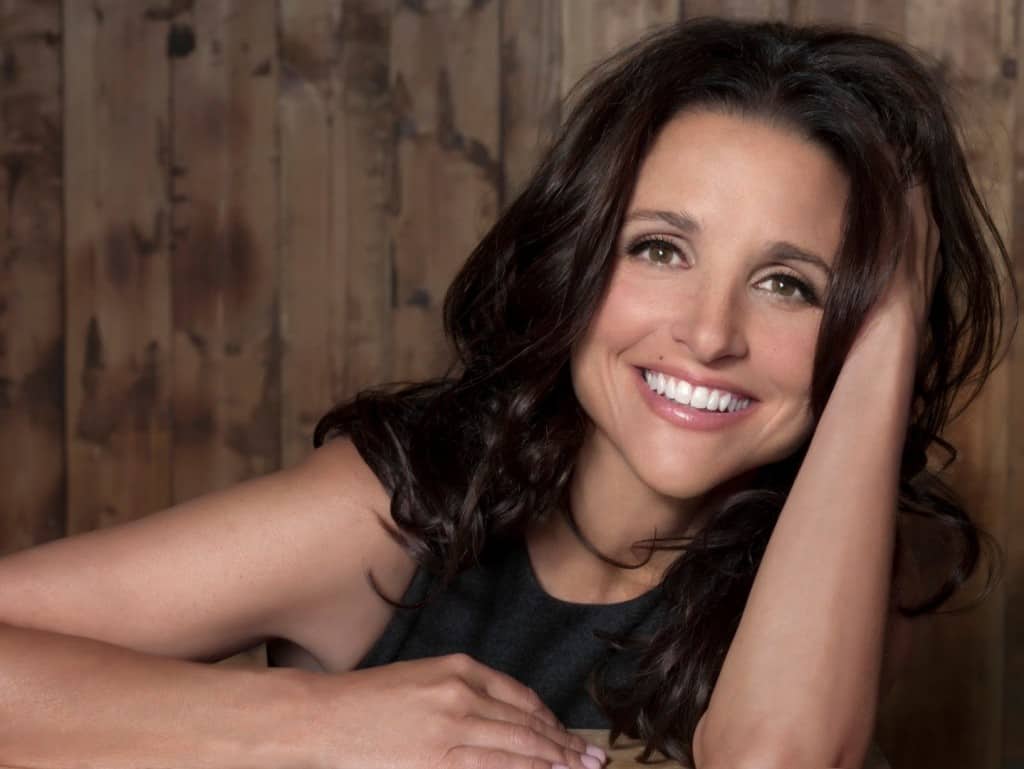 Best known first for Seinfeld and now Veep, Julia would have had plenty of money to rely on if acting hadn’t worked out. She is the great, great granddaughter of Leopold Louis Dreyfus. Leopold started the Louis Dreyfus Group which is one of the biggest energy companies in the world. 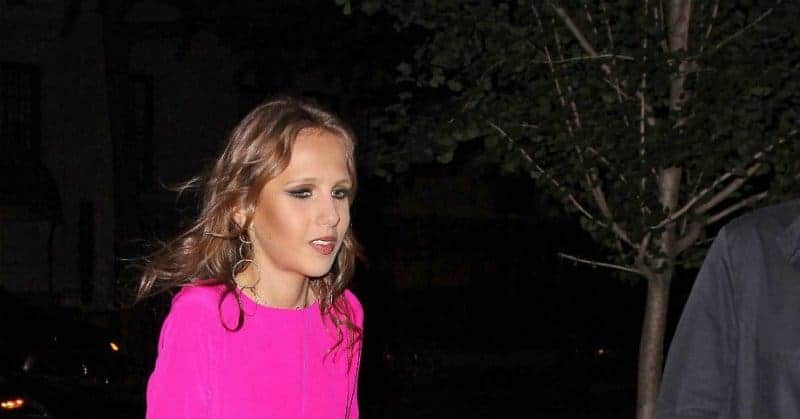 Allegra Versace is the daughter of Donatella Versace and the grand daughter of Gianni Versace. While she seems to know what she’s doing, she got her job as a fashion dresser because of her family. When Gianni died, she inherited millions, as well as half the Versace company. 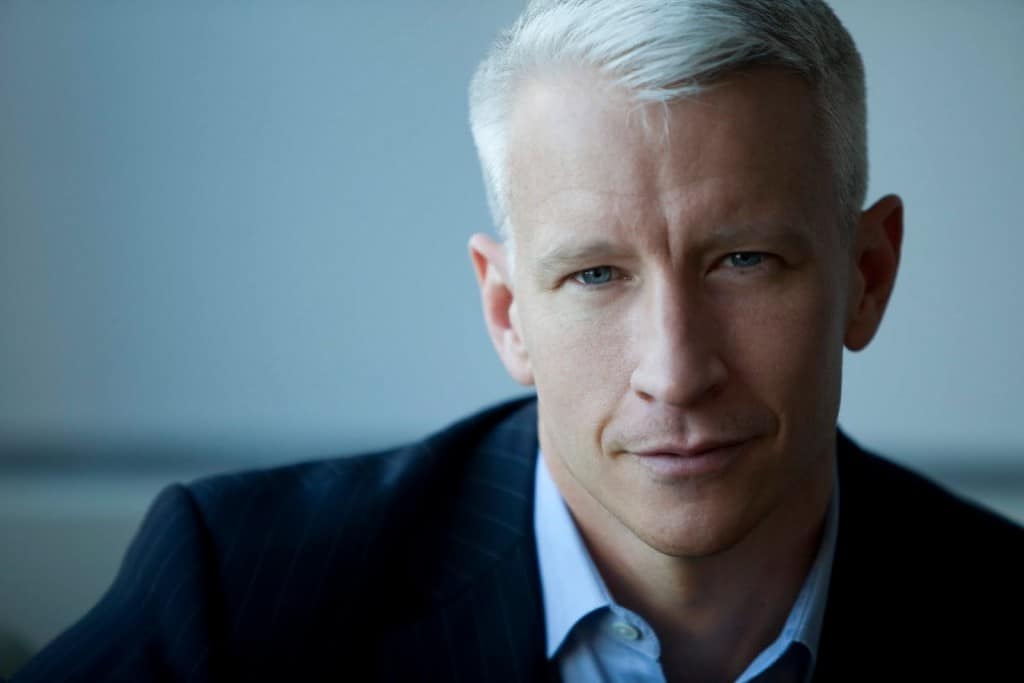 Anderson Cooper has made quite the name for himself as a newsman but if he hadn’t, he’d still have more money than he knew what to do with. Cooper’s mother in Gloria Vanderbilt, the heiress to the Vanderbilt fortune. This makes Cooper peripherally related to Chevy Chase. 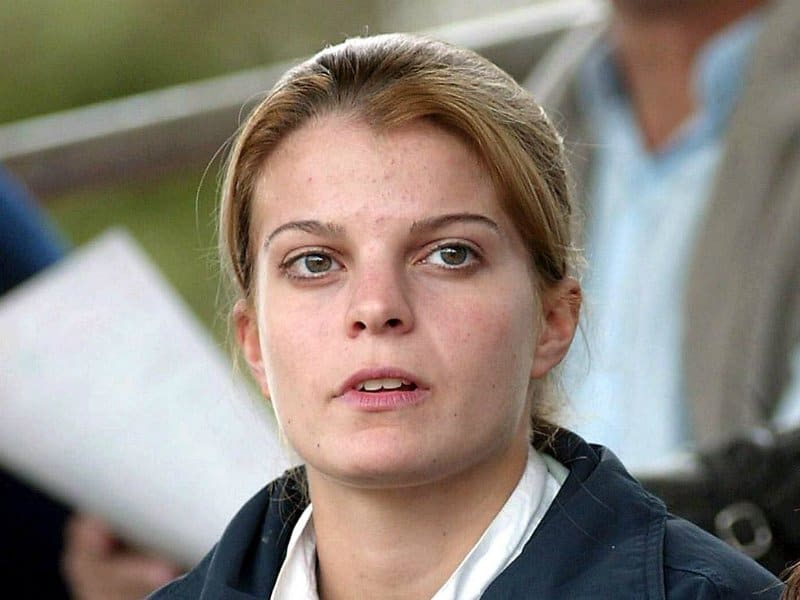 Athina is the youngest billionaire in the world at the moment. She inherited her money from the famed, Aristotle Onassis. 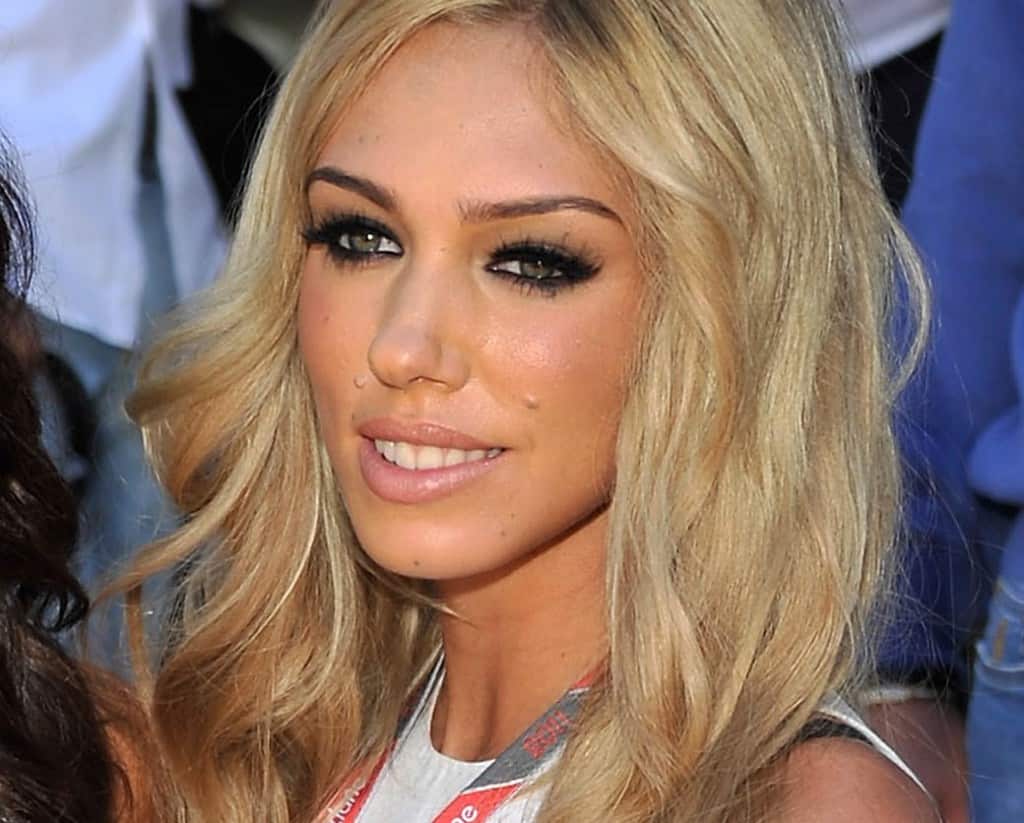 Petra Ecclestone is a model and fashion designer who’s family has made it’s money thanks to F1 Racing. Petra’s father is Bernie Ecclestone and it’s said he’s worth more than $4 billion. When he passes, she’s expected to inherit half of that. 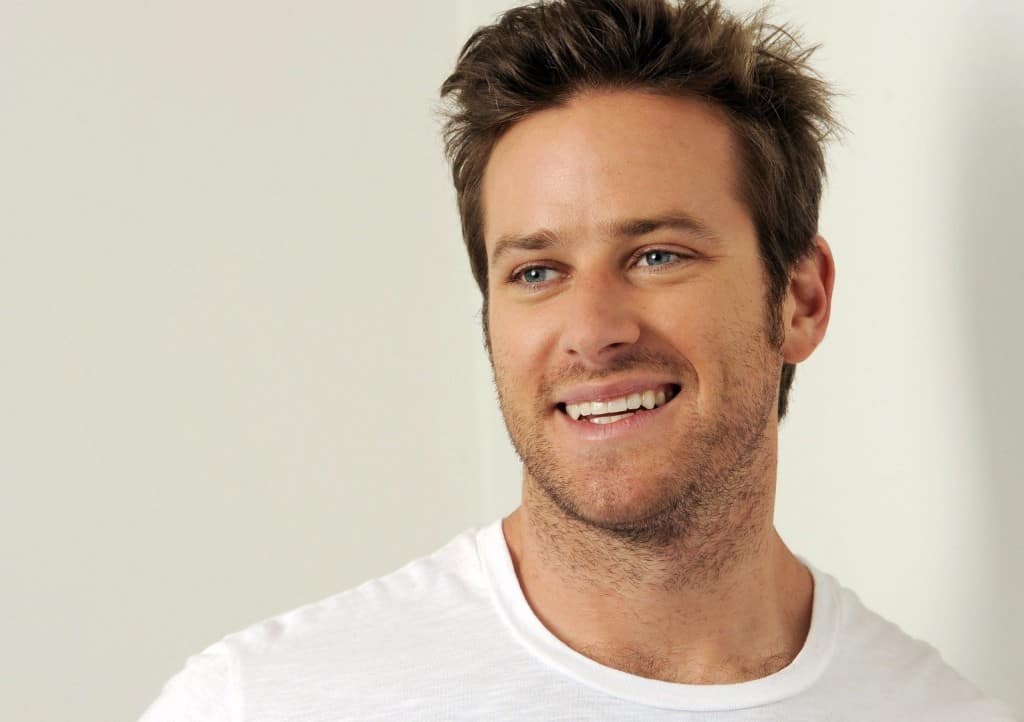 Armie Hammer’s career as an actor is just starting to take off, but if it eventually fails he’ll have a wad of money to fall back on from his family. While some people think he’s from the same family that founded Arm & Hammer, his family actually earned their money in the oil business. 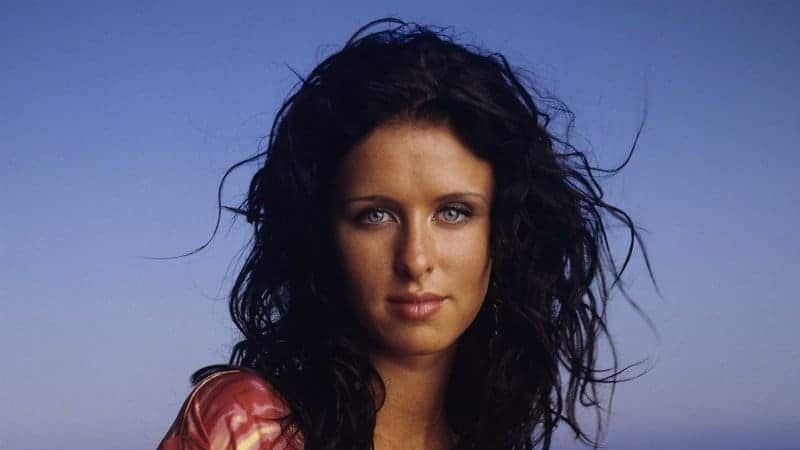 Nicky Hilton, like her sister Paris, is able to be a socialite and a fashion designer thanks in large part to the fact that her family is filthy rich. These Hiltons are the same ones that started the massive hotel chain. 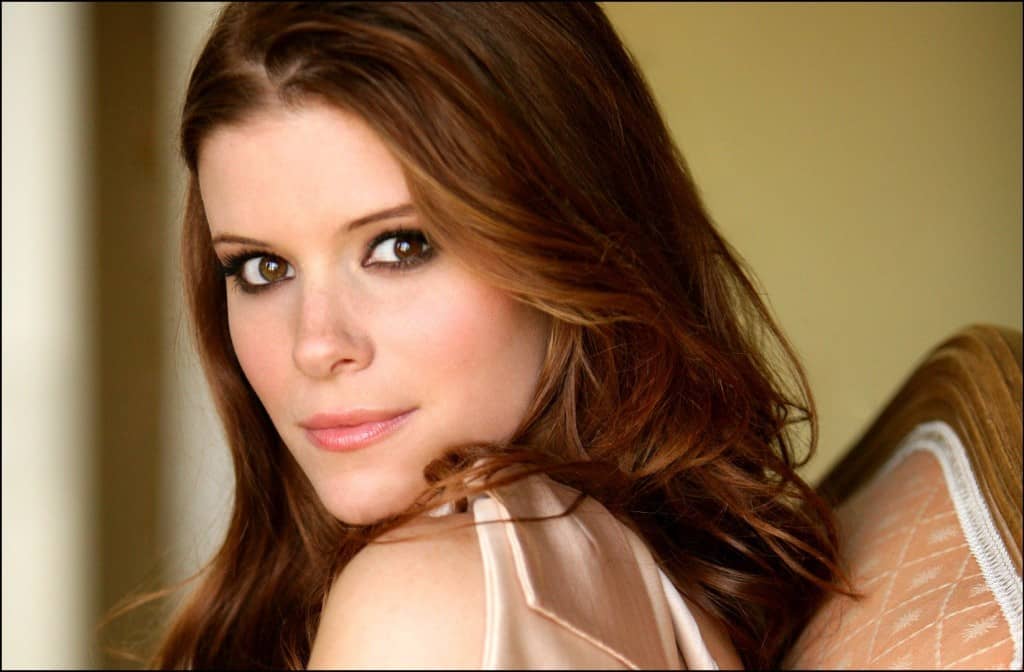 Kate and her sister Rooney have both put together successful acting careers. If the silver screen hadn’t come calling it appears they would have been fixtures in the sports world. Kate’s mother’s family founded the NFL’s Pittsburgh Steelers while her father’s side of the clan founded the New York Giants. 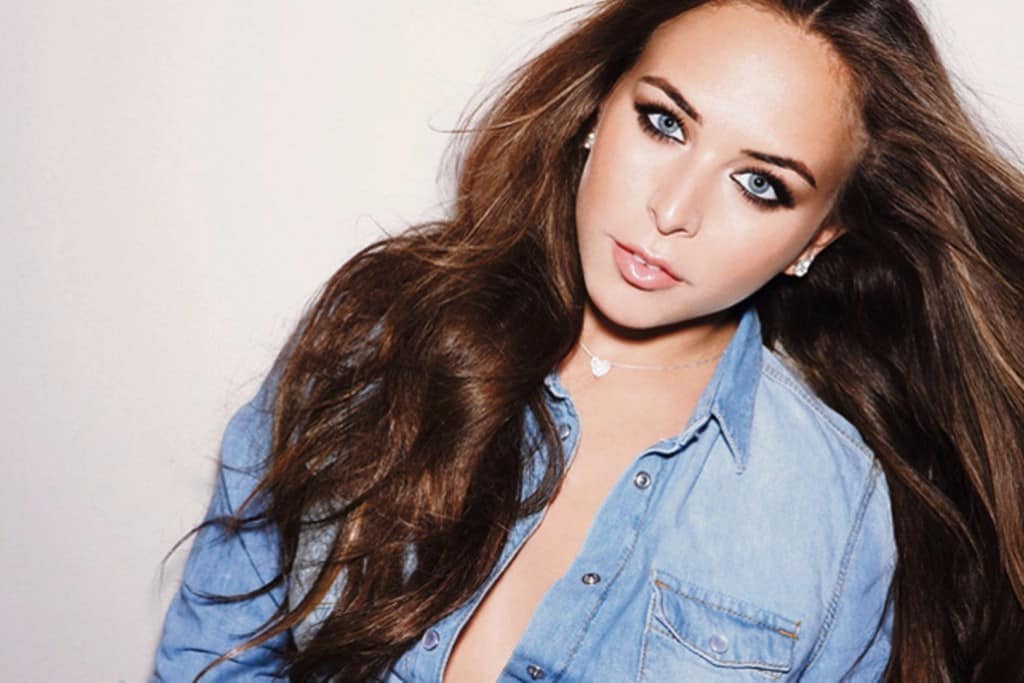 Chloe Green is best known for being a reality television star but she’s also the daughter of Sir Philip Green, who heads the Arcadia Group. Arcadia owns a ton of high end retail stores and the family are millionaires a couple of times over. 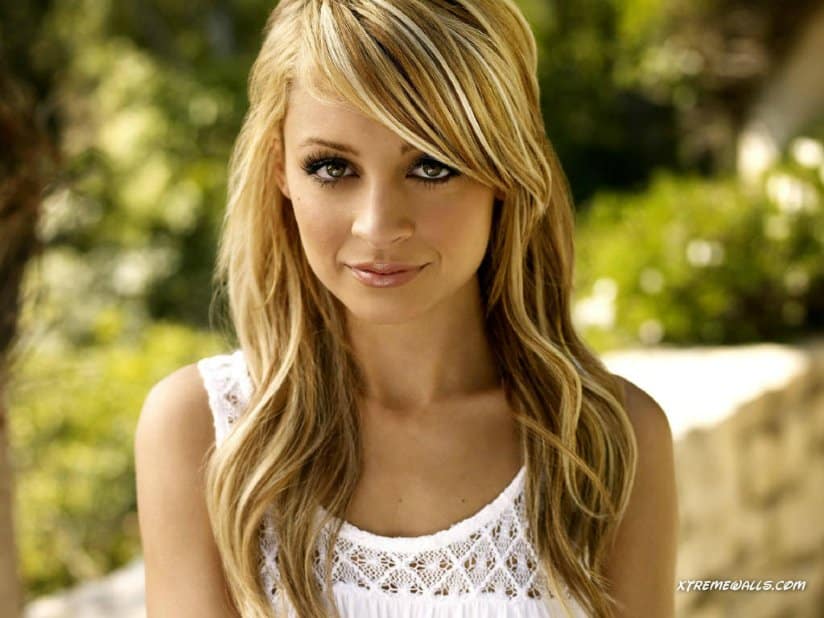 Nicole is best known as a reality television star and friend to Paris and Nicky Hilton but she’s also the daughter of famed crooner Lionel Richie. It’s safe to say even if she hadn’t become a celebrity in her own right, she’d have plenty of cash to throw around.