Being called a ‘geek’ doesn’t have the negative connotation it once did many years ago. No, today geeks are cool and smart and charming and the term ‘geek’ is actually a fashion trend these days, a term of endearment, if you will. If you are into the ‘geek chic’ movement or you are just a tried-and-true geek at heart it, its all good. Either way, you will certainly appreciate these 15 awesomely cool geek inspired decor, some of you might even already own a few of these items. 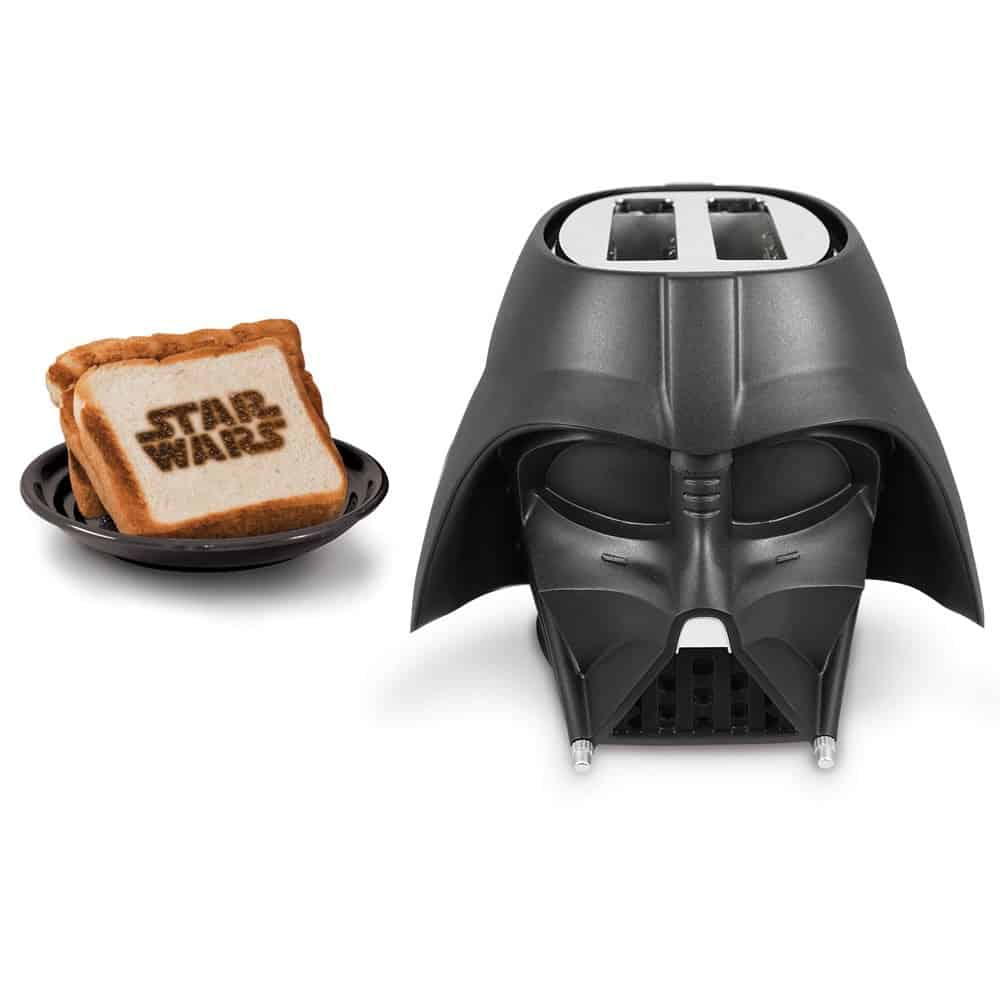 This Star Wars inspired toaster not only turns your bread nice and crunchy, it also prints a picture of Darth Vader on one side and the words ‘star wars’ on the other. 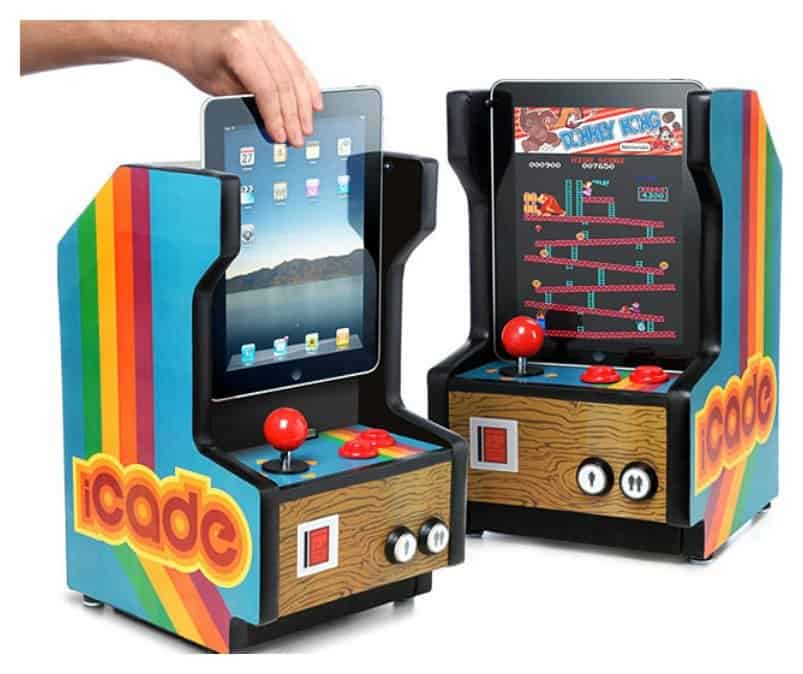 Known as the iCade, this doubles as both an iPad docking station and an arcade game. Just insert the iPad and you and your friends can enjoy your favorite arcade games on the hand-crafted retro styled gadget.

Created by Stefano Grasselli, the Tetris couch is actually a set of many small couches of different shapes, colors and sizes stacked together. 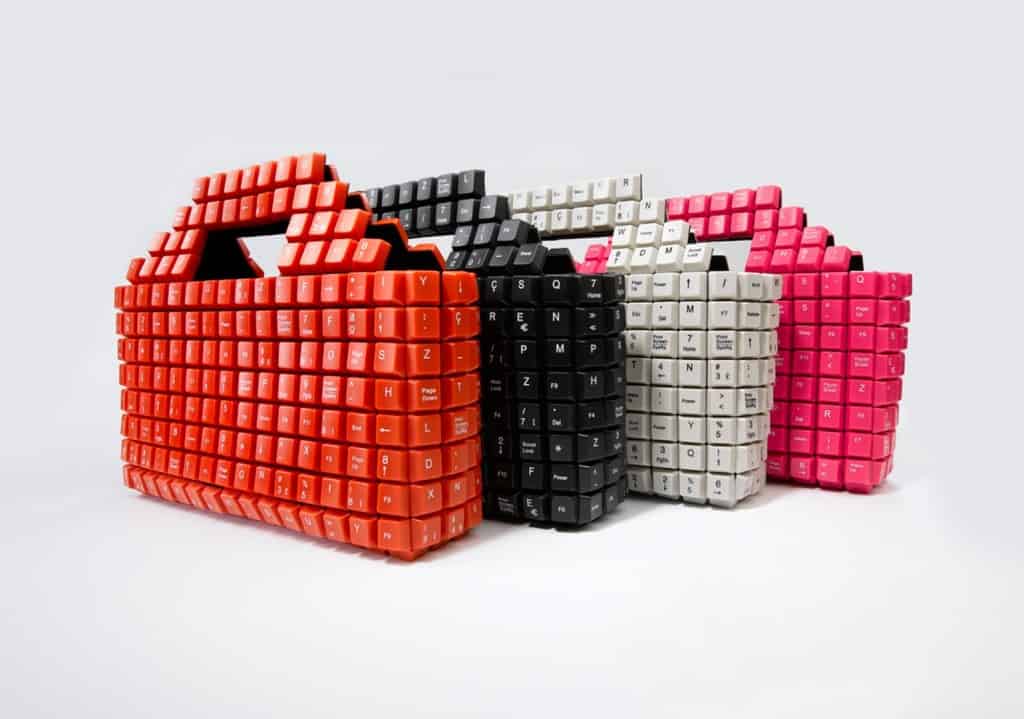 This one is for the girly-geeks, or should i say the fashion savvy girly-geeks. This funky item is made from 393 plastic computer keyboard keys, and is available in red, pink, black and white. 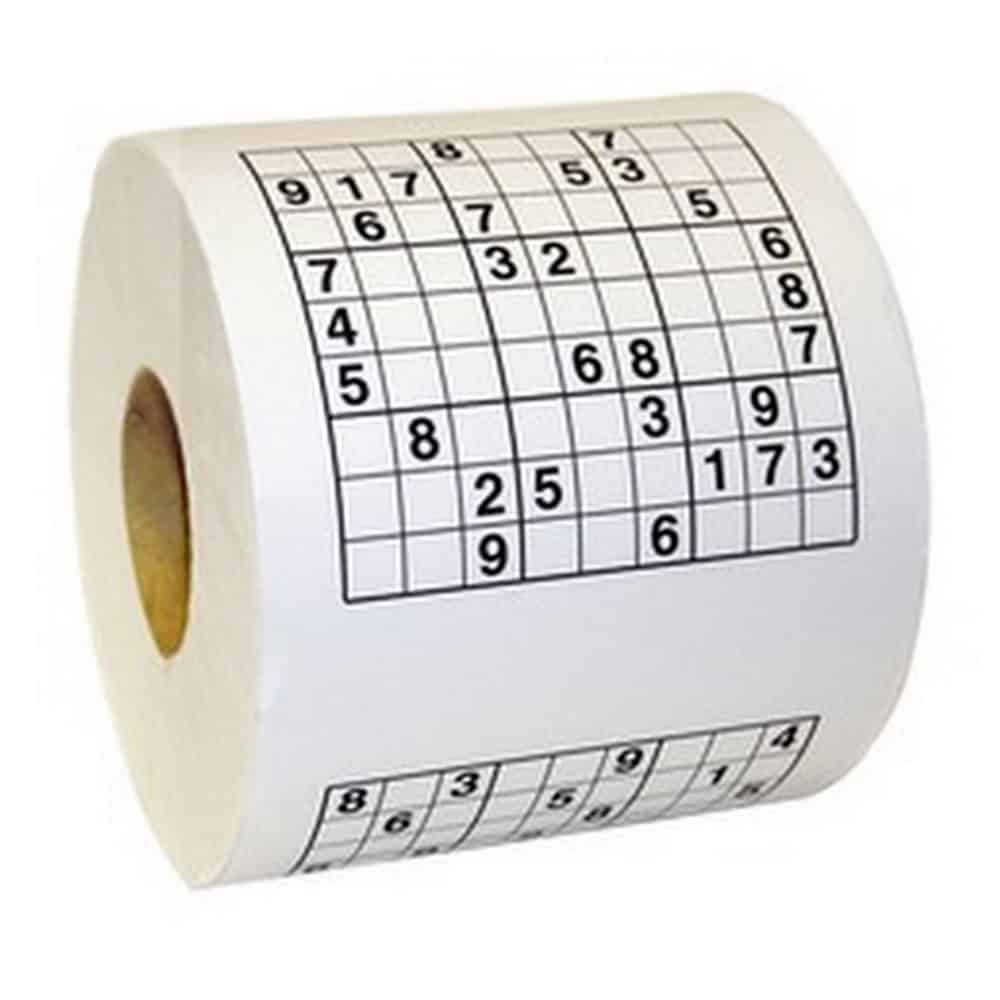 Hey, sometimes we spend a long time ‘on the throne’ and, well it does get boring, but this Sudoku toilet paper will challenge your brain while you wait on nature to take its course. 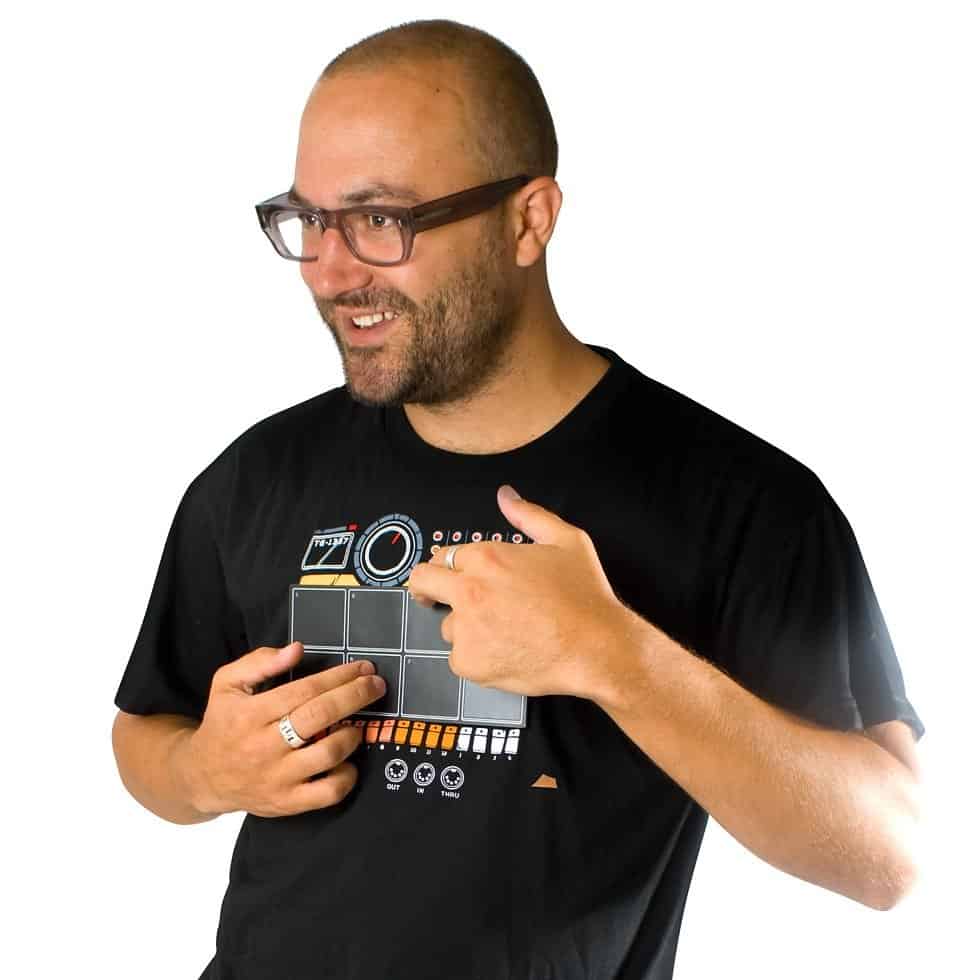 You could spend your last paycheck on an expensive set of drums, or you could simply rock out, geek style, with this interactive drum T-shirt.

Just tap the drums embedded on the shirt and they play through the embedded speaker. 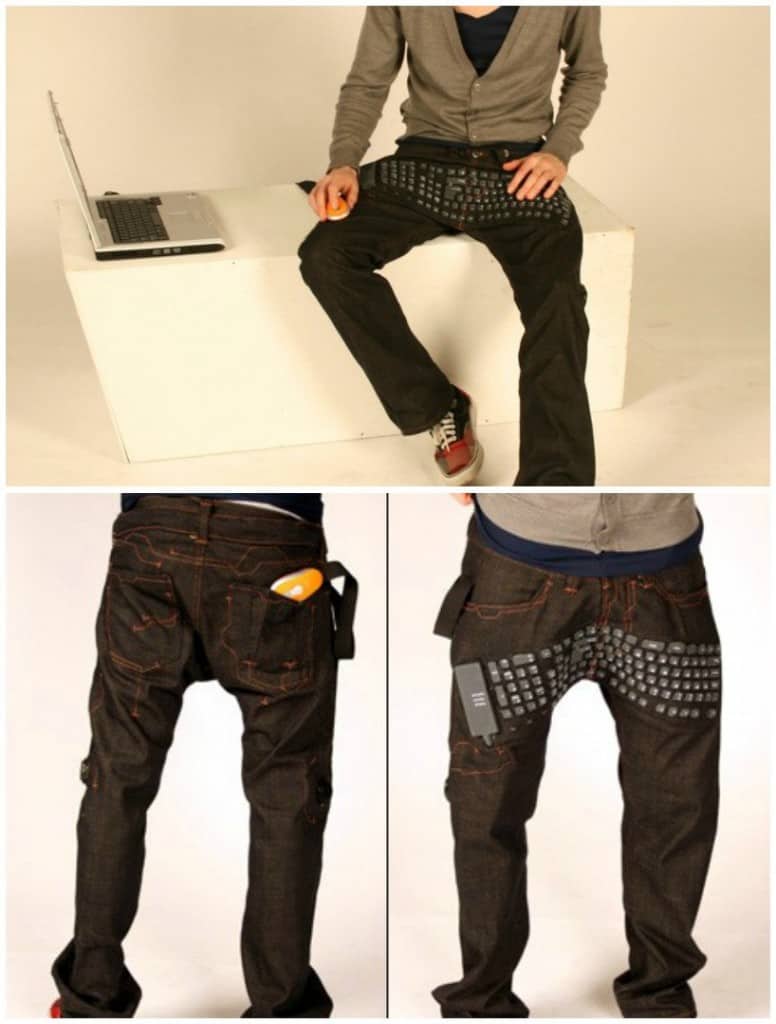 You probably won’t score any style points for this one – at least not with the outside world. But I’m sure your friends will definitely want to borrow these pants once they realize it has a built-in mouse, keyboard and even computer speakers. 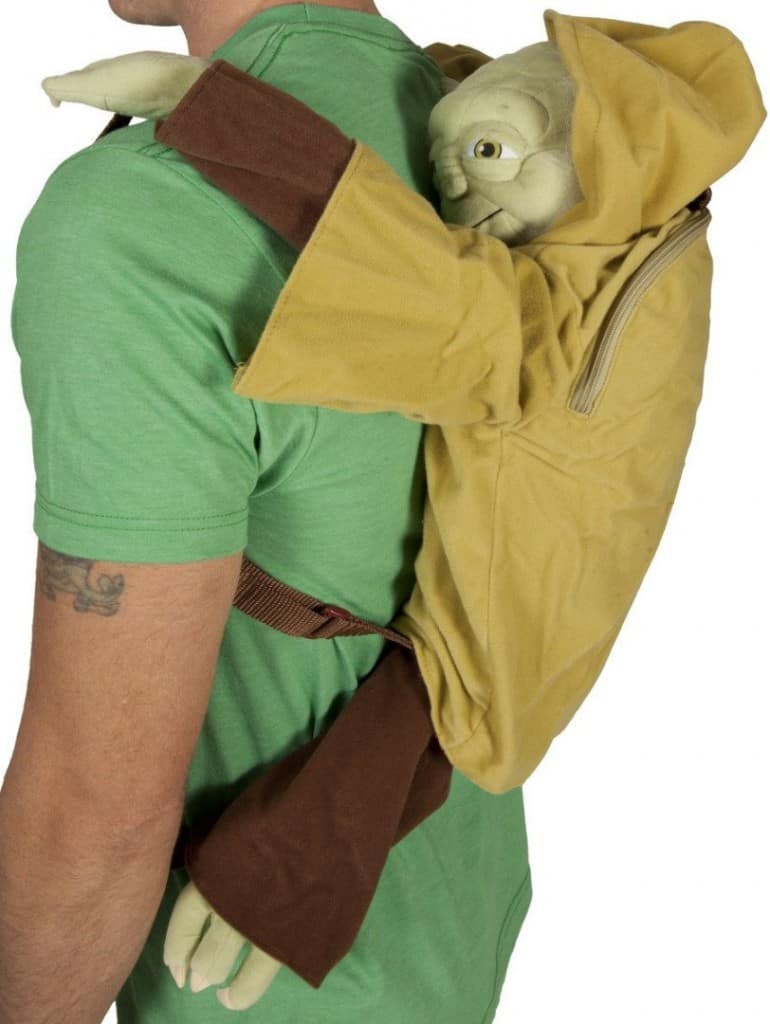 You have to a true Star Wars fanatic – and a brave one at that – to walk around with this Yoda backpack. But, if you are it’s available on Ebay for about 30 bucks. 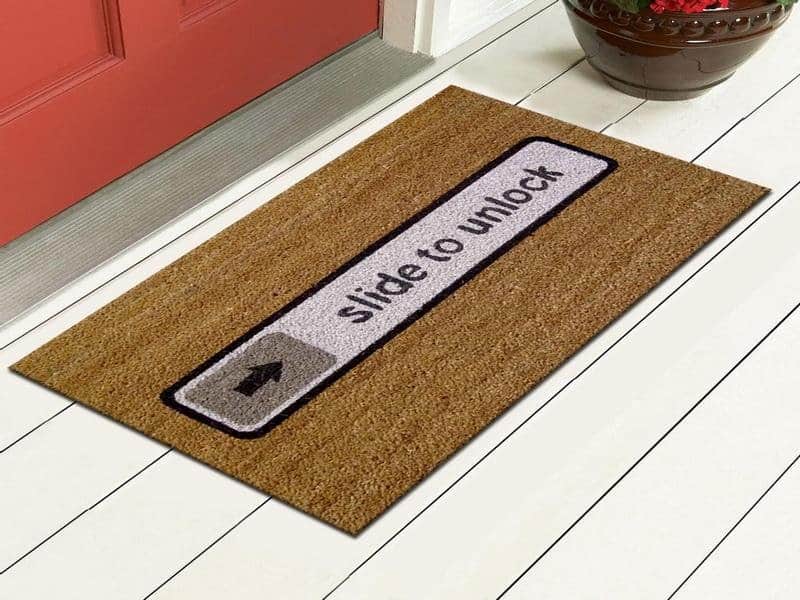 Apple fans will certainly appreciate this ‘slide to unlock’ doormat which replicates features of the iPad and iPhone. Sadly, it doesn’t slide-to-unlock your door, but it looks really cool, doesn’t it? 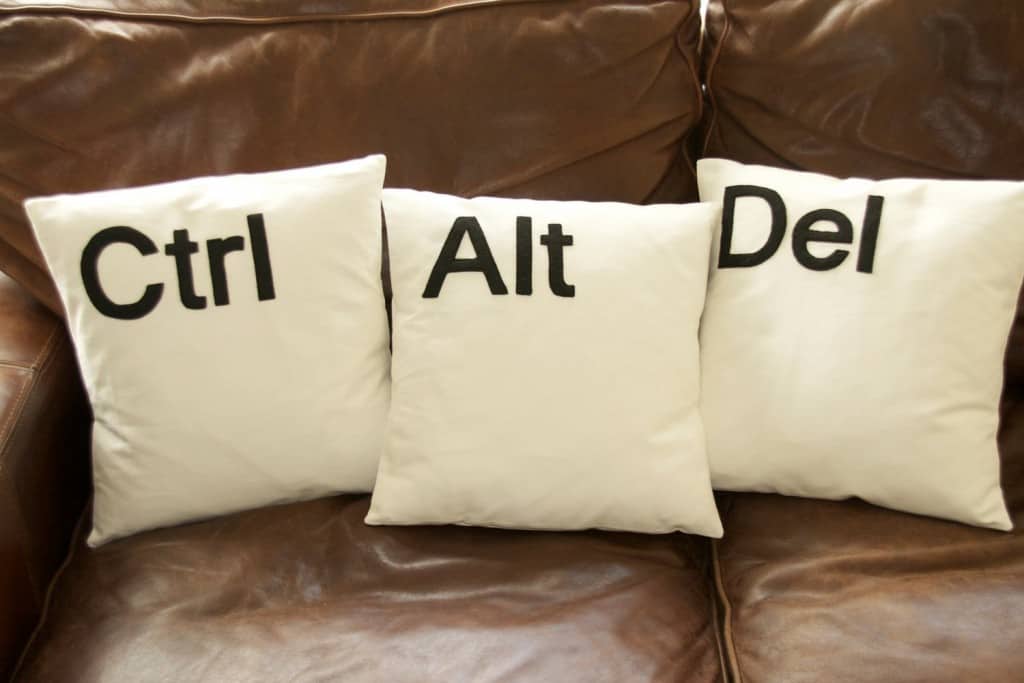 Take ‘geek chic’ to a whole new level by adding these Ctrl-Alt-Del pillows to your home decor. You can choose other keyboard characters as well. Amazon has a variety of options online for super cheap.

I don’t know if your guests will have much fun waiting on you to complete this maze in order to let them in, but i’m sure you’ll have tons of fun doing it. 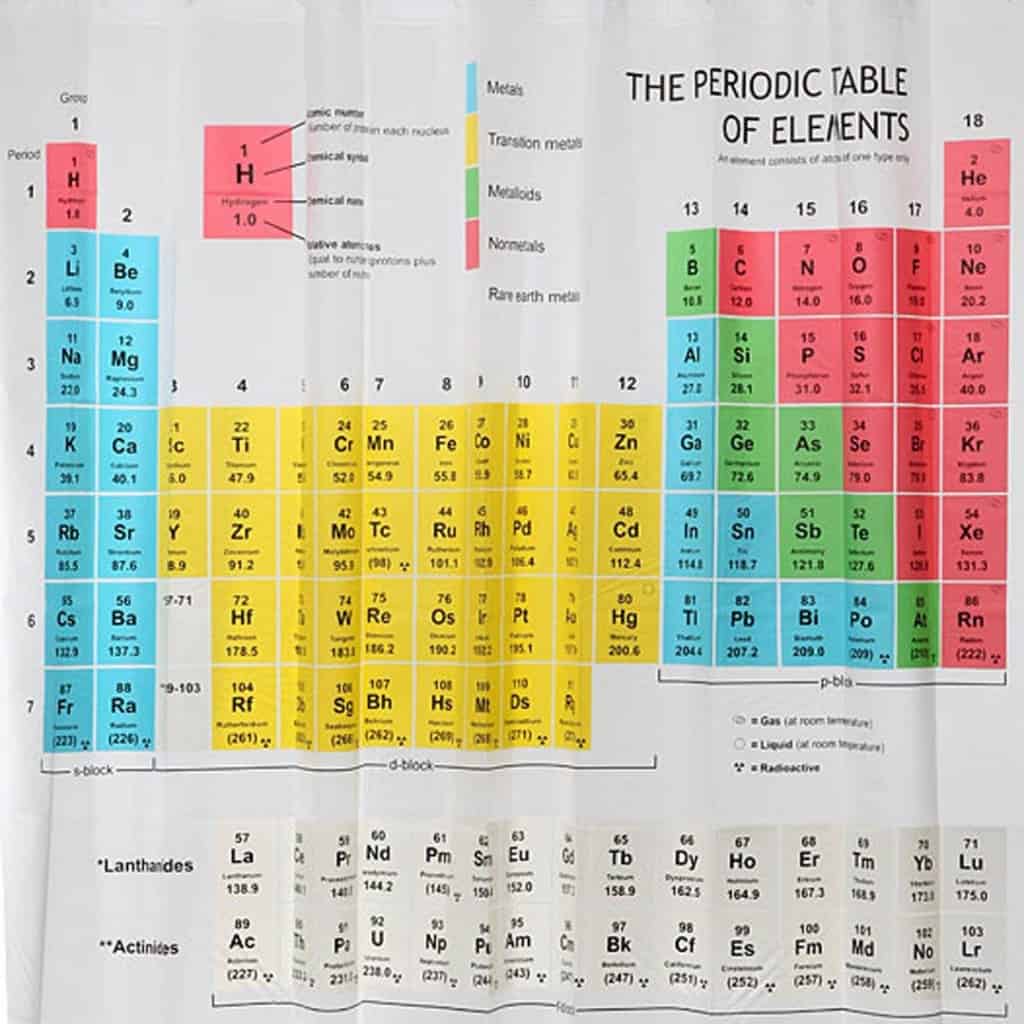 This periodic shower curtain is perfect for science fans. Not only does it look super cool, but now you can study while you shower.

If this shower curtain looks familiar to you that’s because it is often shown in Sheldon and Leonard’s bathroom on the geekily-awesome TV show ‘The Big Bang Theory.’

Floppy disks might be ancient history, but hey, we can still reminisce and keep the memories alive with this floppy disk inspired table. Plus it even has a secret compartment for storing your remotes. 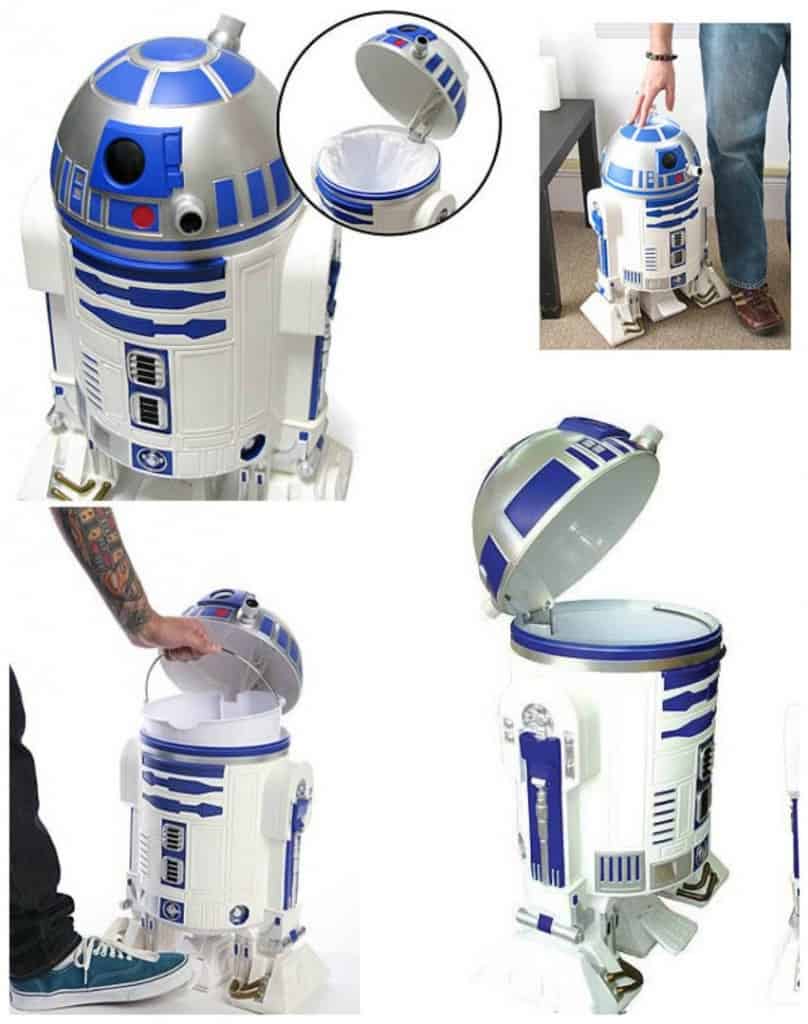 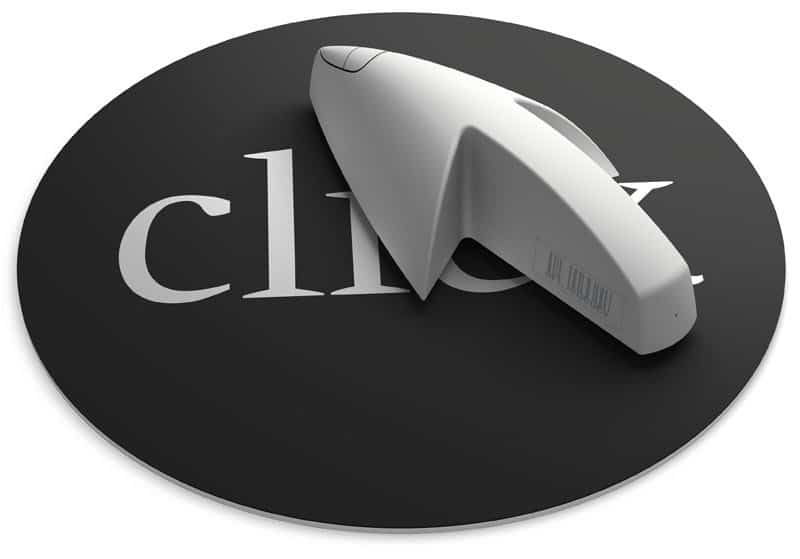 The Mus 2 cordless computer mouse by Lebedev certainly sports a cool design, but there’s more. Shaped like a cursor this optical mouse fits well in your hand, has 800 dpi optical sensor resolution, and a frame speed that could reach 2300fps. If you’re a real geek you’ll understand what all this means.