10 Of The Craziest Eating Competitions Around The World

Eating competitions have somehow made a controversial leap forward in society and are rather popular in some circles. The ability to stuff as much food as possible down your gullet and survive to enter first place is looked at with both disgust and sheer impressiveness. Some contests have gone on for decades, such as various hot dog eating competitions, while others are relatively new to the world, such as donkey penis eating contests or ice cream, which is a bit more tame. In any case, here are ten of the craziest eating competitions from around the world. 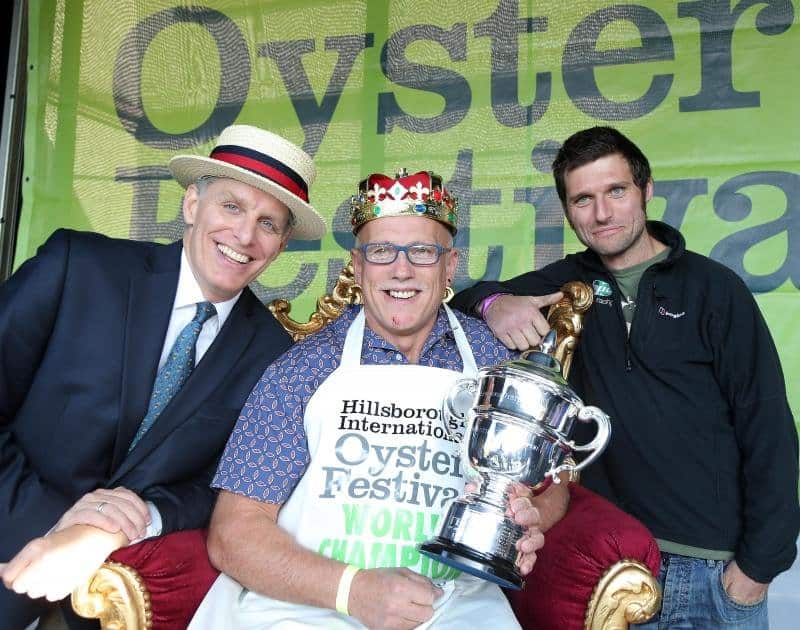 Hosted every single June in New Orleans, Louisiana, the Oyster Eating World Championship is a speed-racing competition where participants vie for a cash prize – 1,000 dollars to the winner. In 2011, the winner ate 468 oysters in 8 minutes. 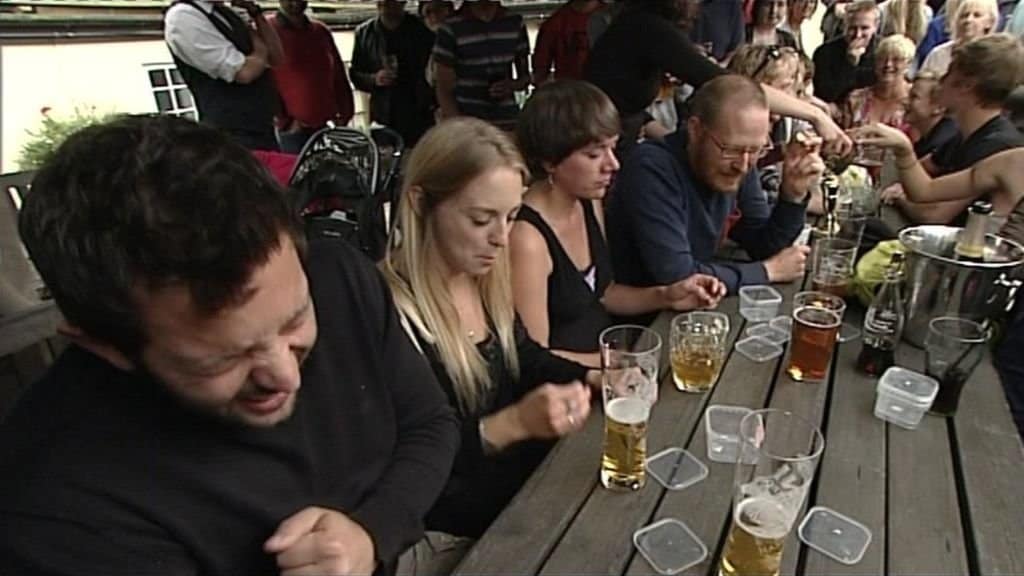 Garlic is disgusting when not combined with other ingredients in a sauce or something else, so eating simple cloves should make your stomach nauseous. The World Garlic Eating Competition is held in Chideock, Dorset County, Southwestern England every single year. In 2014, David Greenman won by eating 33 raw cloves in 60 seconds. 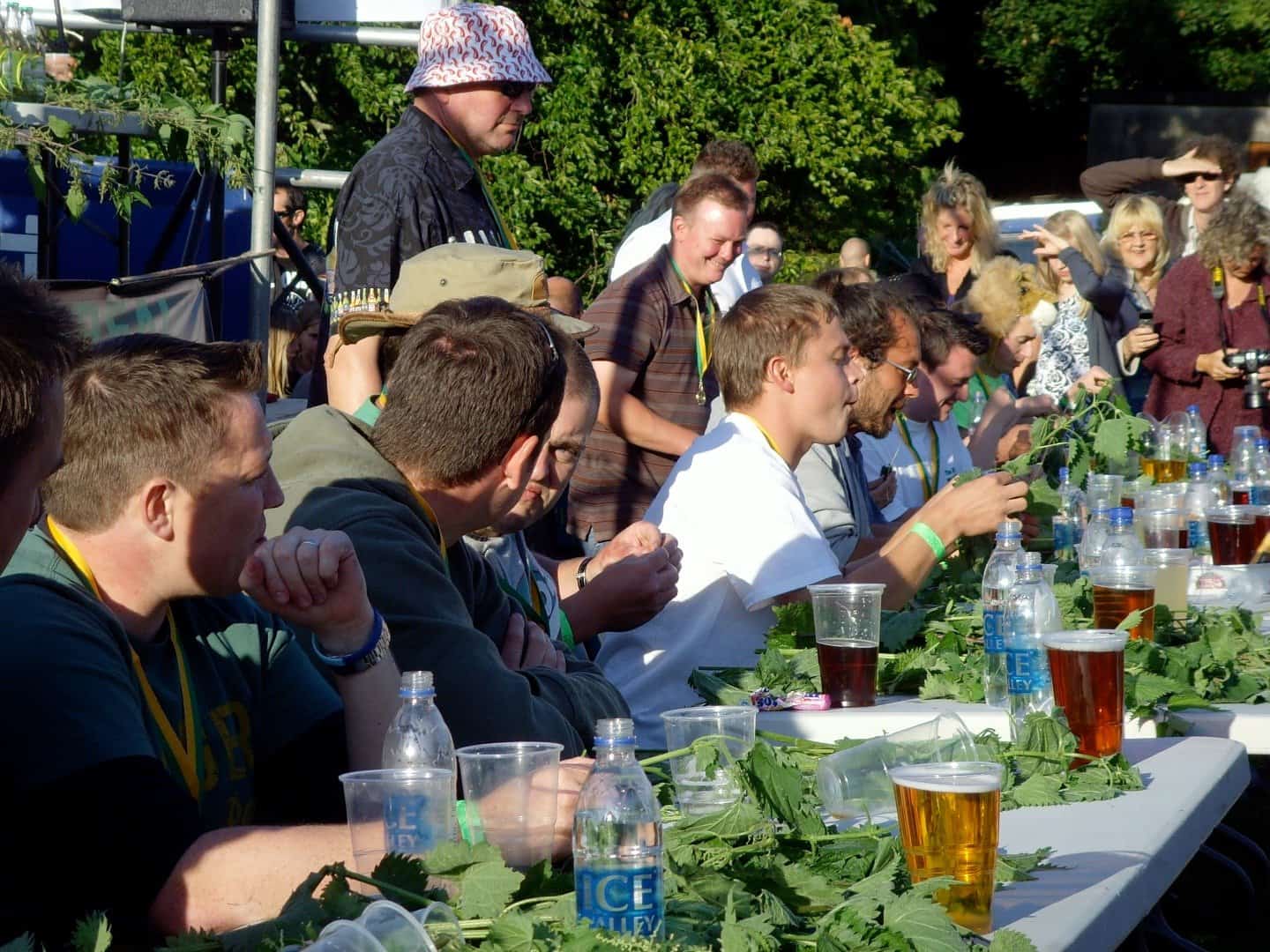 Yes, nettle makes you itch and swell like crazy. Hailing from Dorset once again, the World Nettle Eat Championship makes sure the contestants chew their way through tough nettle leaves. The winner strips and eats leaves from 2-feet stalks. 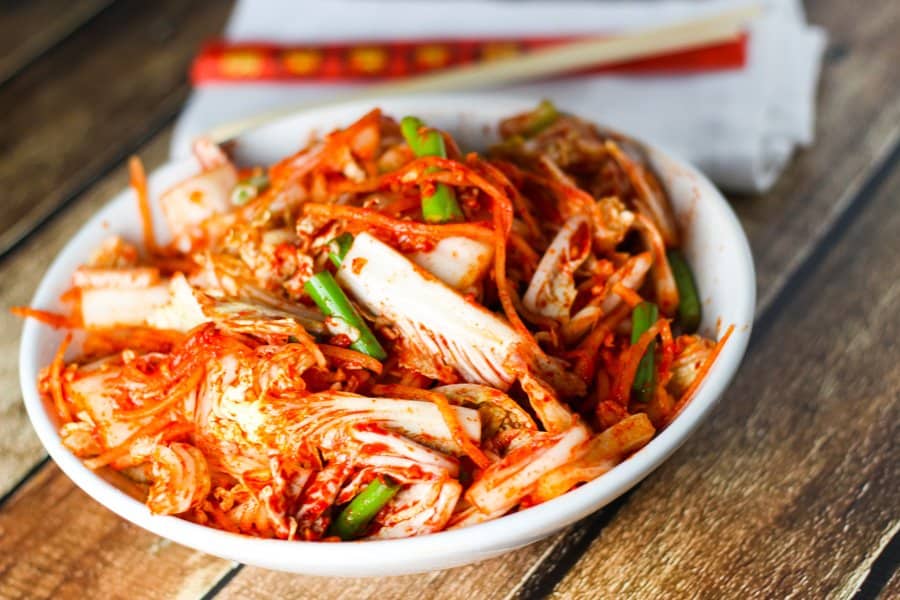 Anyone who enjoys the rough taste of kimchi – a Korean national dish – should consider taking part in the International Kimchi Eating Championship Chowdown, which is held in Koreatown, Chicago, every single year. The current record is 8.5 pounds in 6 minutes. 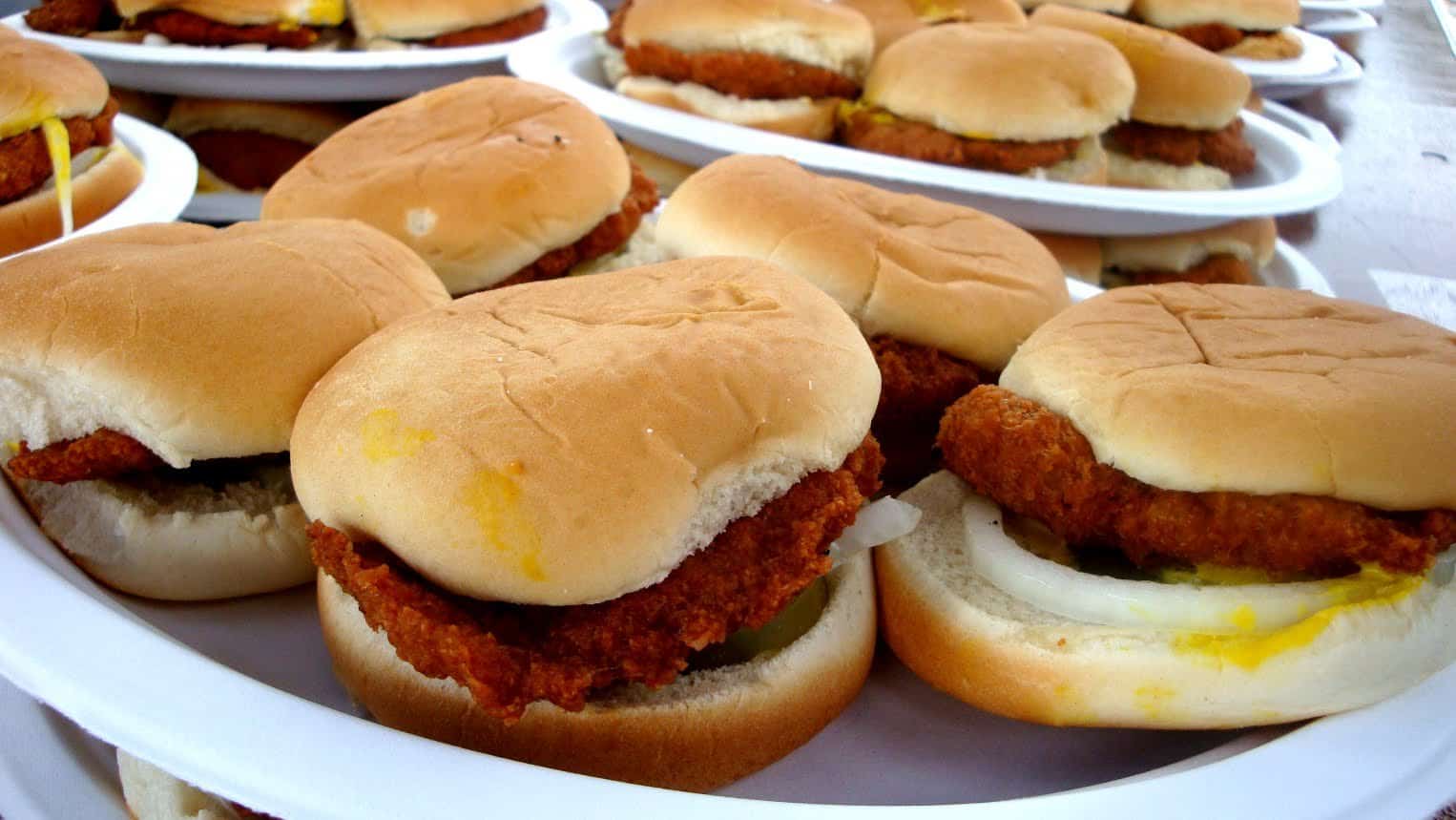 Held in Corinth, Mississippi, the World Slugburger Eating Championship is a deep-fried beef and soy meat patty complete with onions, pickles, and mustard. The current record is 43 slugburgers in just 10 minutes. 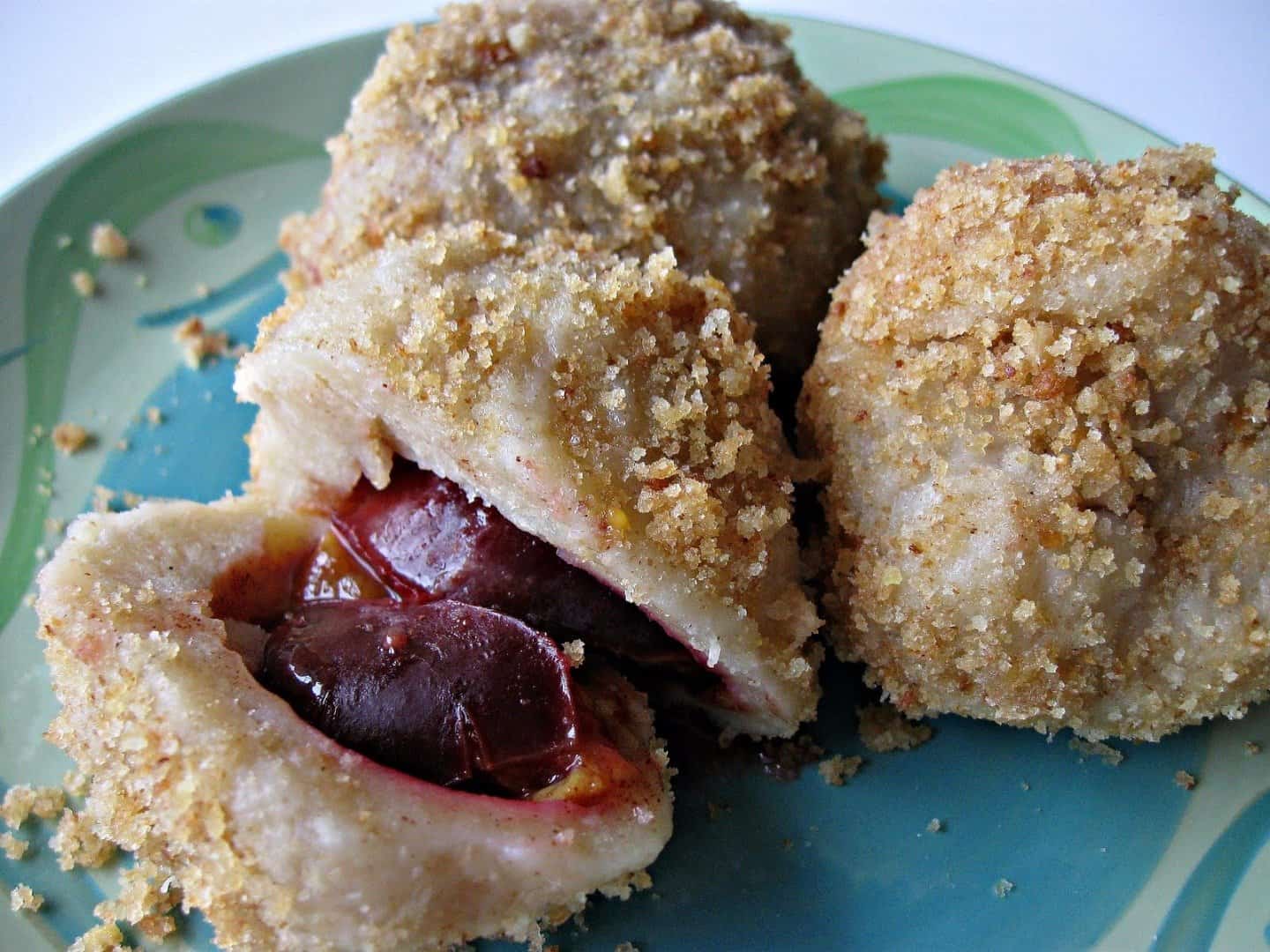 Hosted within the Czech Republic, where plum dumplings are an immensely popular dish, this eating contest has contestants consuming as many dumplings as possible within a single hour. The current record is 191 pieces. 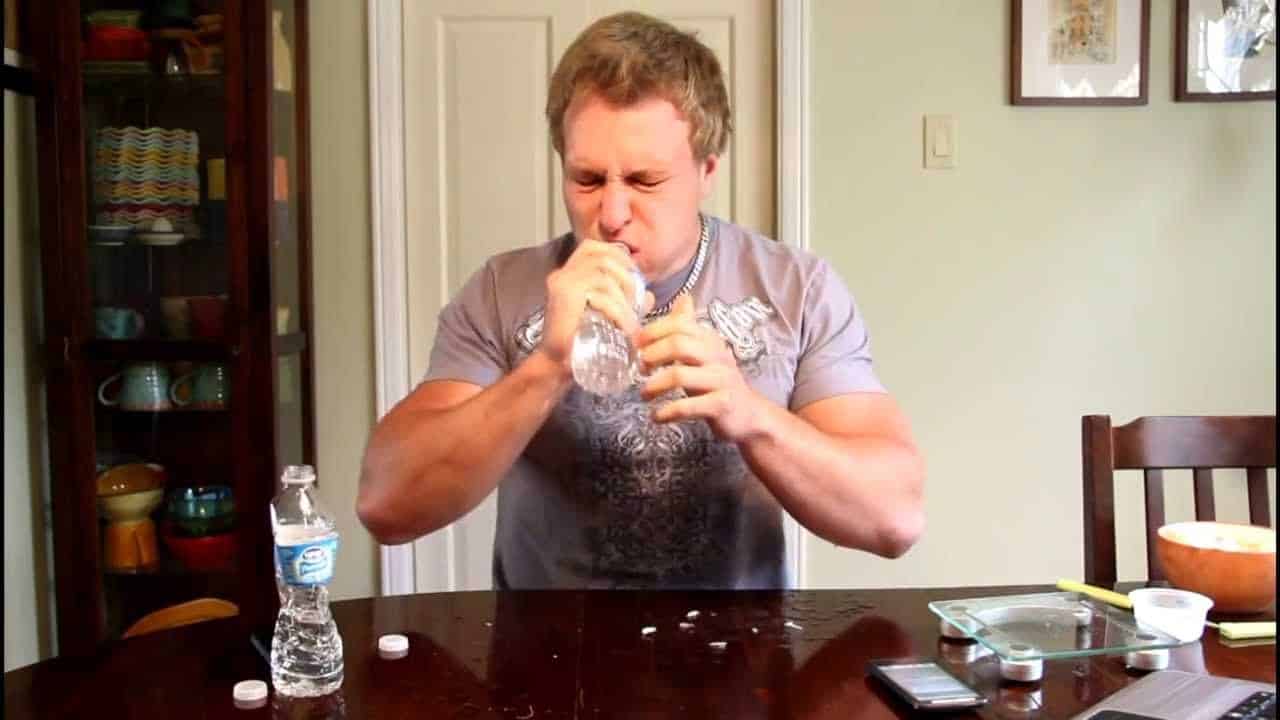 Back in 2004, Brian Duffield of the United Kingdom somehow managed to consume one large, 212-gram onion in 1 minute and 32 seconds. People try to beat him all the time, but none have managed to do so yet. 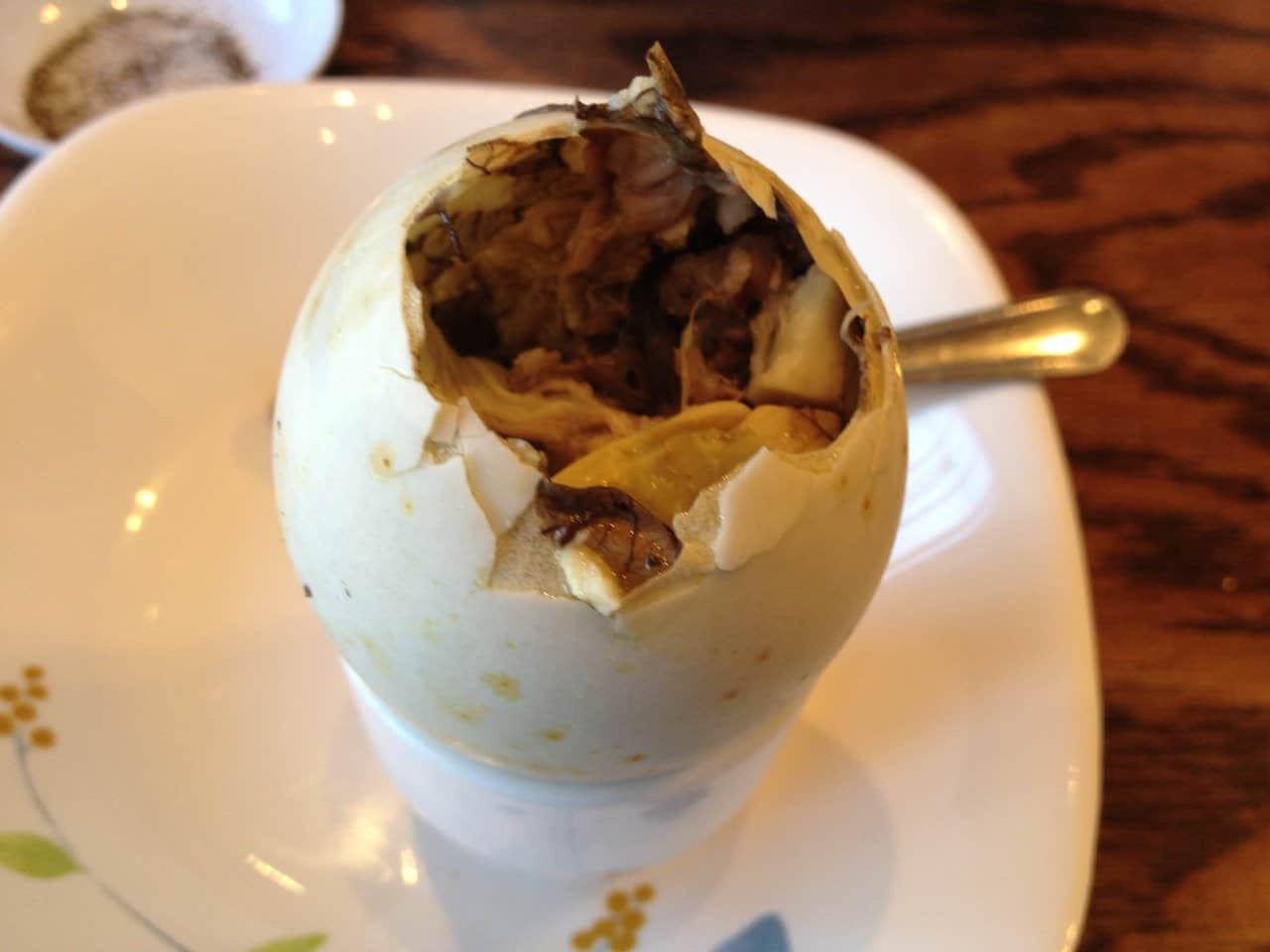 Hosted during the Hester Street Fair in East Village, New York City, the duck embryo eating contest is as gross to witness as it is to read about. Competitors have just 5 minutes to suck down as many fertilized duck eggs as possible. The current record is 18 in the first bout and 37 in the second. 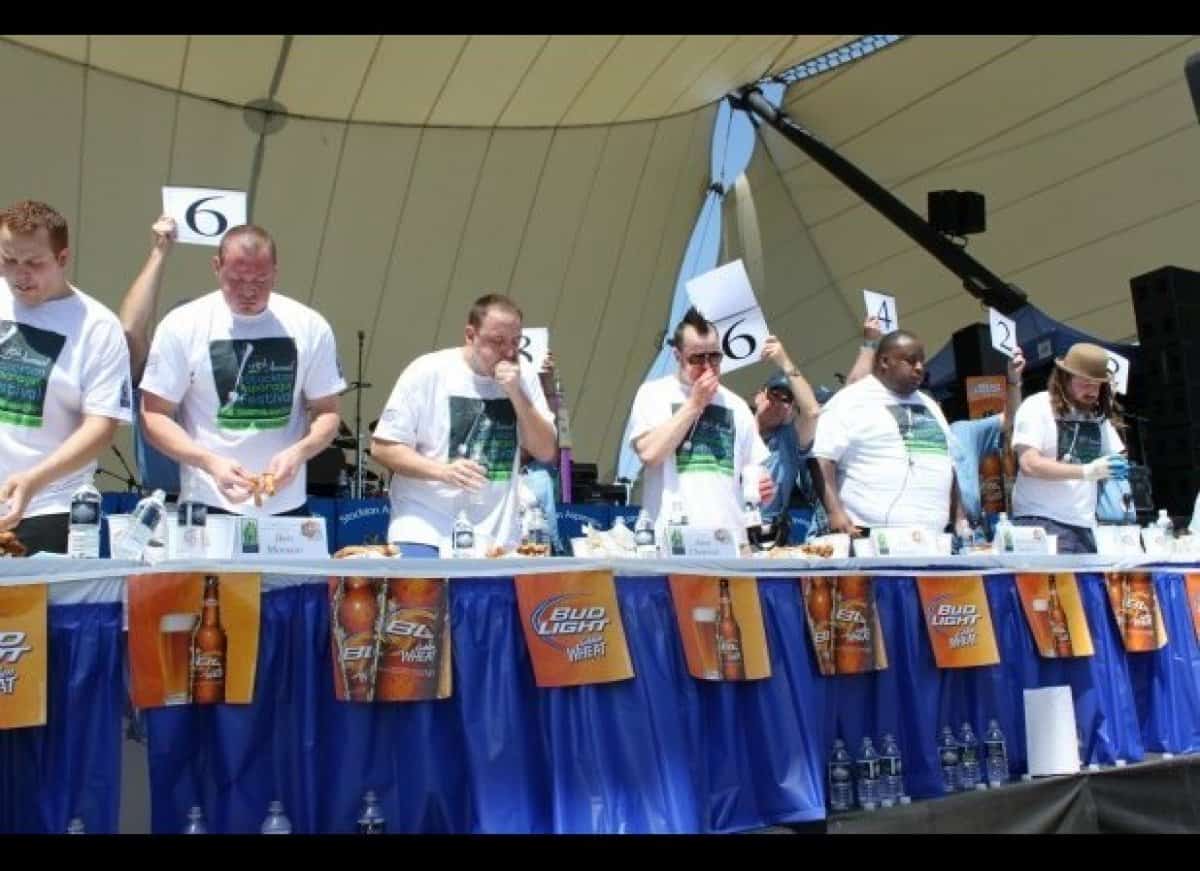 Stockton, California, is currently the home of the World Deep Fried Asparagus Eating Competition. One contestant, Joey Chestnut, has left his mark, as he consumed nearly 10 pounds within just 10 minutes in 2011. 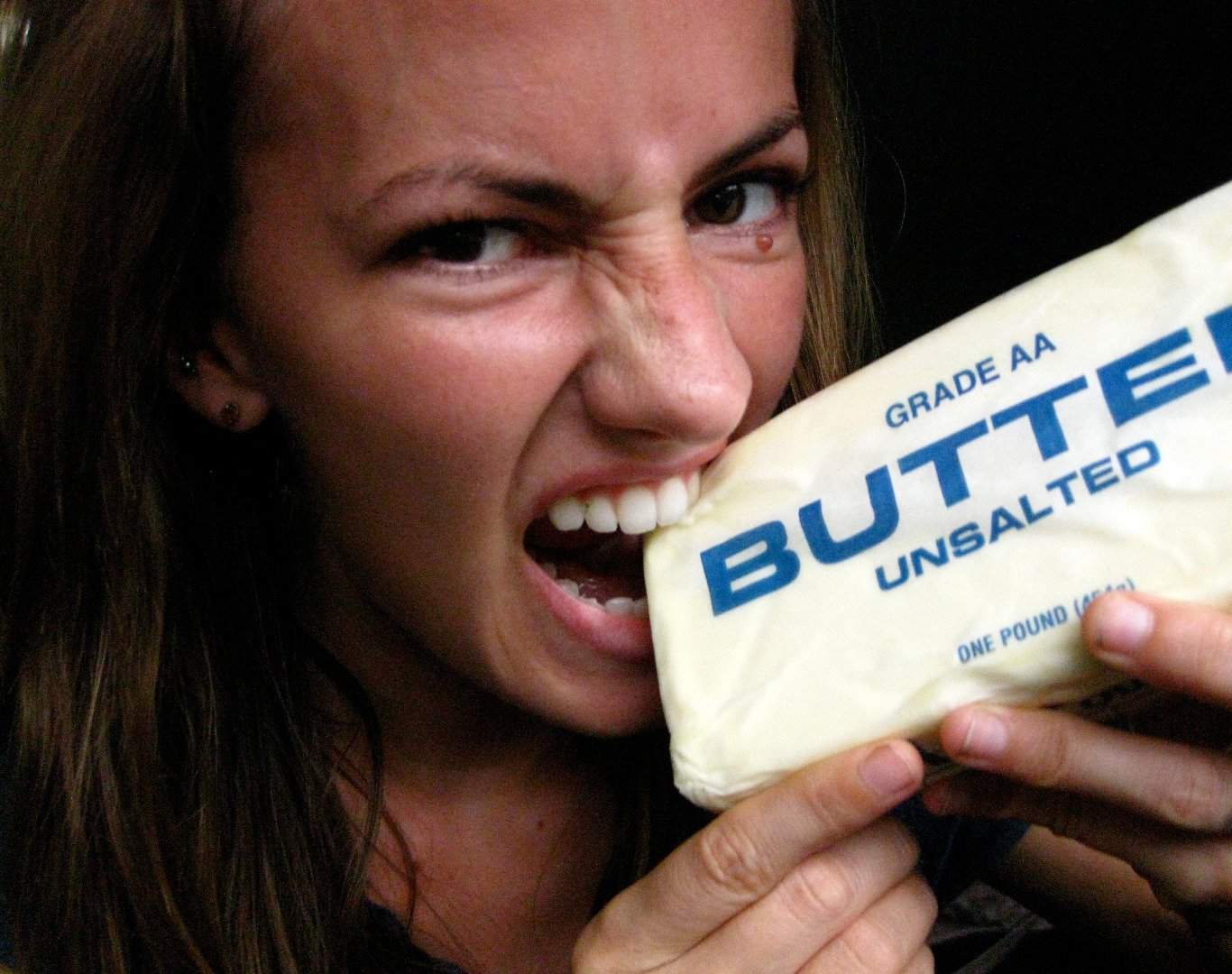 As crazy and disgusting as it may sound, there is a butter eating competition currently out there. In 2001, Don Lerman ate seven quarter-pound sticks of salted butter in just 5 minutes, setting the world record.