12 Bizarre Reasons Why People Get Kicked Off Planes

Air safety is taken very seriously, and for good reason – nobody wants to be 40,000 feet in the air, locked in a pressurized tube and for something to go wrong. But just because you’ve had all your sharp objects and liquids taken off you during the security check at the airport doesn’t mean you’re out of the woods yet. There are still people who want to behave badly (including celebrities), plus many other reasons why someone might be considered a flight risk by the crew. However, there are some reasons that people cannot help, like being a baby, or being tall! Here are just some of the incredible reasons as to why some passengers are going to get escorted from their next flight. 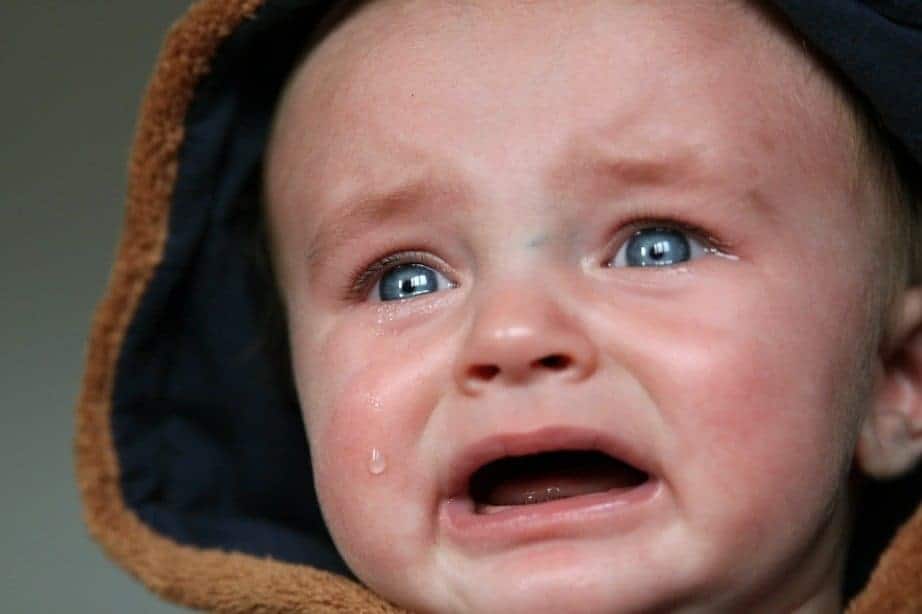 We’ve all been on a flight where somebody’s baby is making a lot of noise. If you’ve ever been in the situation, you’ll understand why this happens – baby’s ears are very sensitive to the pressurization of the aircraft, and haven’t yet learned how to ‘pop’ their ears like us adults have, and so are stuck with the pain. Smaller children will also feel pain and anxiety while flying, and will react as most do when they’re scared: by making a lot of noise. While many of us will put our headphones on and ignore it the best we can, some airlines have taken a stricter view and have even removed the offending children (and their parent, of course) from the plane if the crying begins before take-off.

The Sky Is Not The Limit 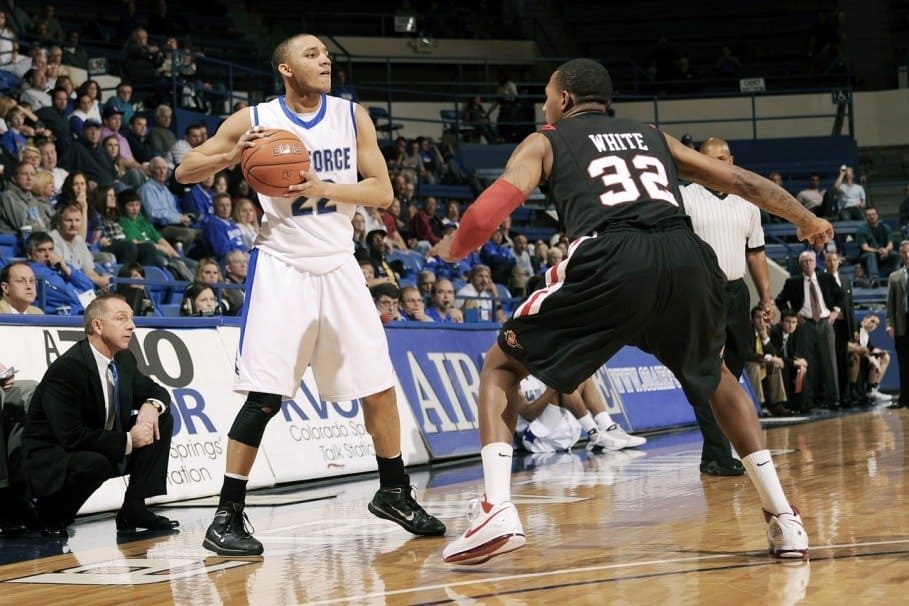 Even people who are considered average height find it difficult to get comfortable with the leg room on modern economy flights. Imagine if you were almost seven feet tall! And if being uncomfortable wasn’t enough, you can also be threatened with removal from the plane. On a recent flight to Canada, one man was berated by crew for sticking his legs out and causing one of the flight attendants to trip. He was told that, despite being 6 foot 9 inches, he was to fold his legs into his seat space like everyone else. 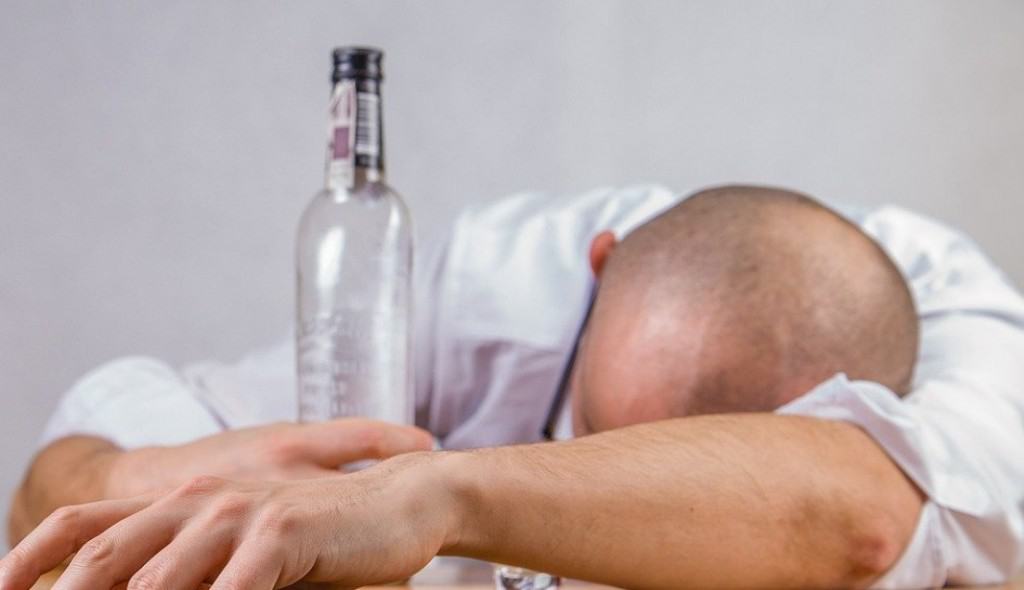 Alcohol has a different effect on the human body in the air than it does on the ground, so if you’re having a couple of drinks on the plane, remember that you will effectively get three times drunker than you normally would. There are also some people who probably can’t handle a drink to start with, so it’s no wonder (and great relief to the other passengers) when drunken passengers are ‘dealt with’ until the flight is over. Getting drunk on planes seems to be a pastime of many celebrities — Kate Moss has offended several times, David Hasselhoff, who has been known to board planes already drunk, and Gerard Depardieu who decided that being drunk and loud wasn’t enough, he’d also added urinating on the carpet to his list of offenses! 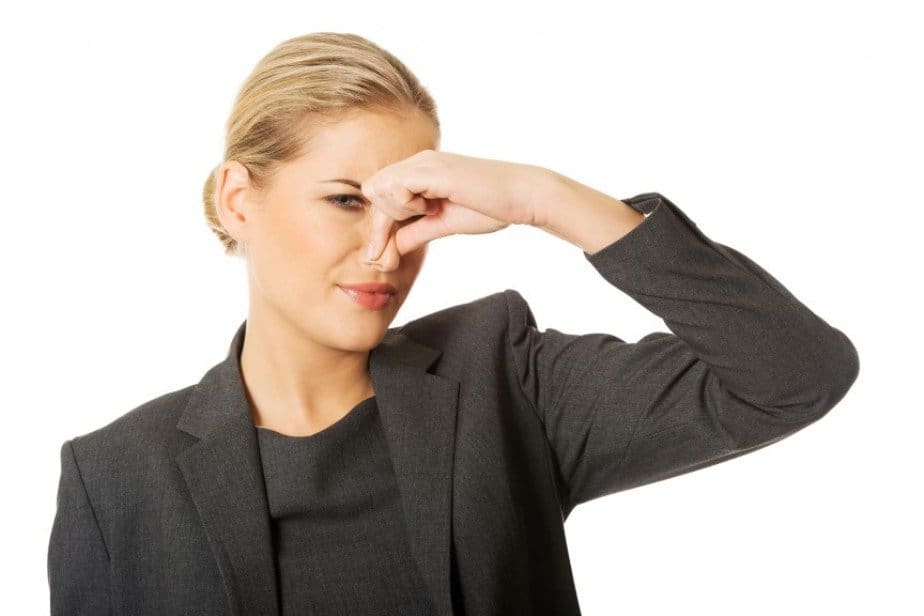 There are certain levels of ‘human smell’ we all put up with on planes, but there are certain high levels of body odor that flight crews will draw a line at. If enough people complain, it will be considered enough of a ‘comfort issue’ to have the passenger removed from the flight at the next stop.

Pull Your Pants Up 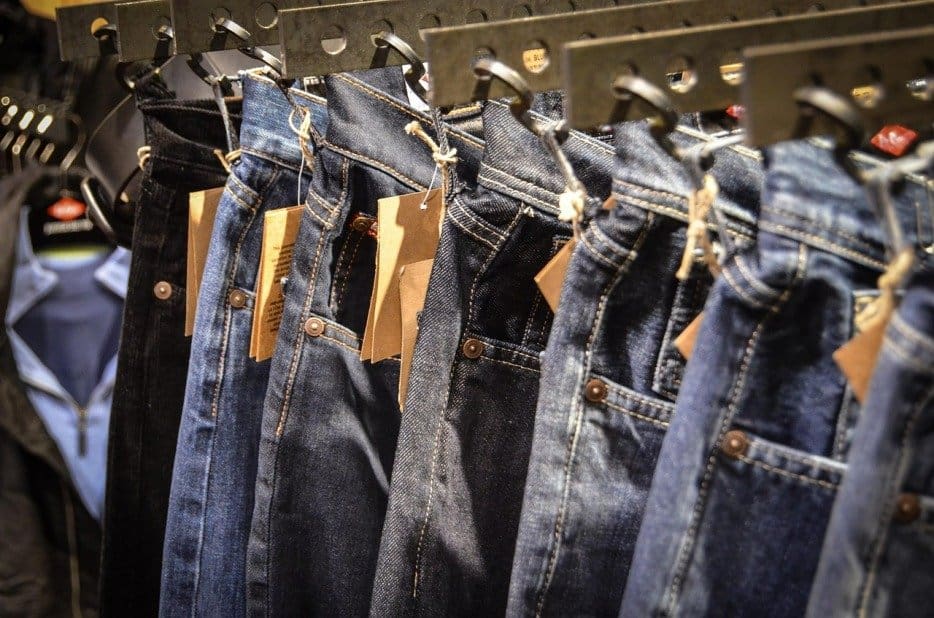 If you’ve been on a long haul economy flight in the last few years, you’ll find it hard to believe that there is a dress code! But overly baggy jeans are something that flight crews look out for, in particular if they are hanging so low that they are showing more underwear than is deemed appropriate. Celebrities including Billie Joe Armstrong from Green Day have been one of the many trend setters who have been refused flight due to their fashion choices. It’s not just jeans that are kept in check, some female passengers have been asked to leave the aircraft if their cleavage is deemed too excessive. 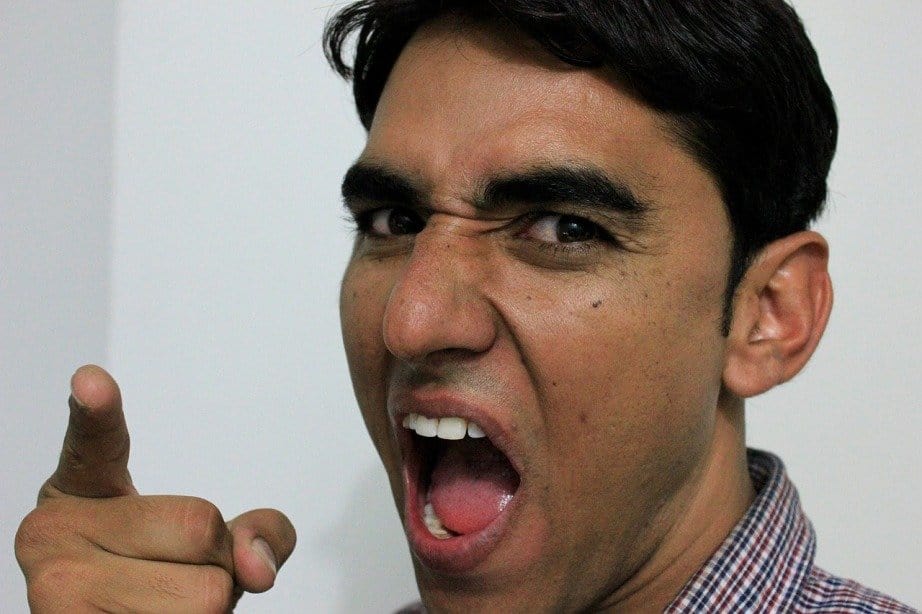 Being loud and obnoxious – whether alcohol plays a part or not – is one of the main reasons that passengers are refused travel or taken off at the next stop. Whether its picking a fight with another passenger or a crew member (such as Ivana Trump swearing at a bunch of kids for running up the aisle, or Naomi Campbell swearing at, well, anyone about anything), angry swearing is high on the list of travel no-nos.Some people, however, can’t help it. Many Tourettes sufferers have been asked to leave, and not just for swearing. As we know, those with Tourettes don’t pick the words that come out of their mouths, so they could say anything from ‘pineapple’ to ‘bomb’, and the latter is certainly a word that will get anyone’s attention on an aircraft! 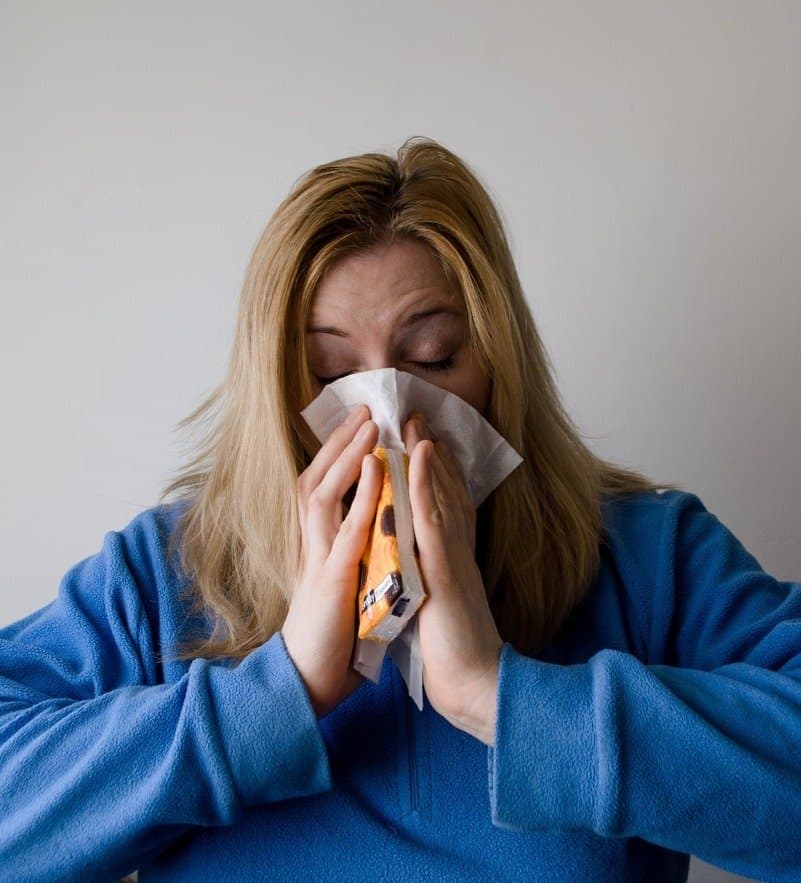 Any kind of bacteria can spread quickly throughout a plane – no matter how big – thanks to the close confines and the recycled air. Some airlines are very strict about the state their passengers are in when boarding, and if someone is looking particularly sick, sneezing or coughing a great deal, chances are they’ll be asked to take another flight when they’re feeling better. But it’s not just cold and flu – some airlines have been known to ask those with a disability or a terminal illness to leave the aircraft if those passengers are traveling alone and the crew don’t feel that they can adequately care for the passenger in case something goes wrong. 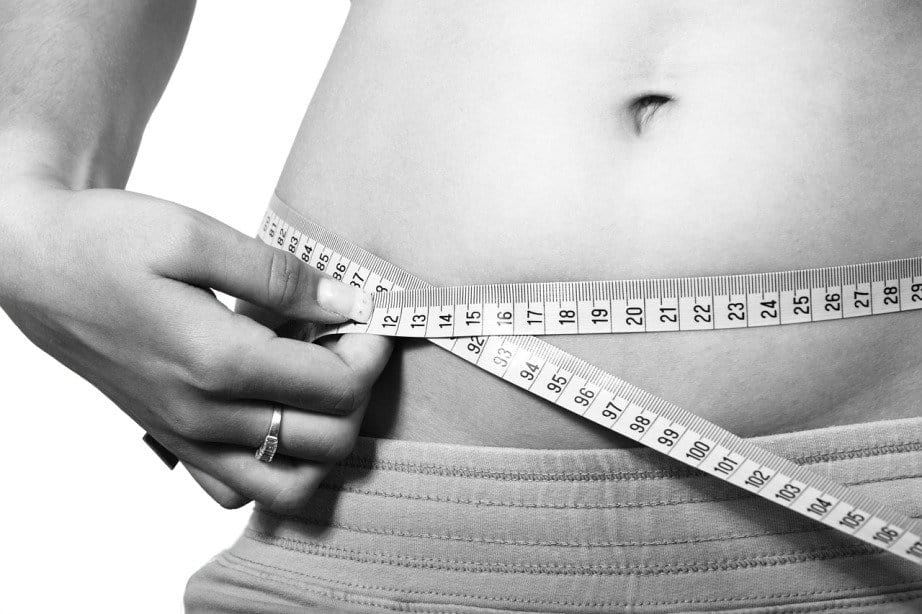 There’s been an ongoing debate for many years about whether larger-bodied passengers should buy one seat or two. As there isn’t an industry standard that’s been settled on, each airline will decide for themselves how to approach the issue. Some will ignore it, others will ask passengers to buy two seats, and some won’t let them board at all! 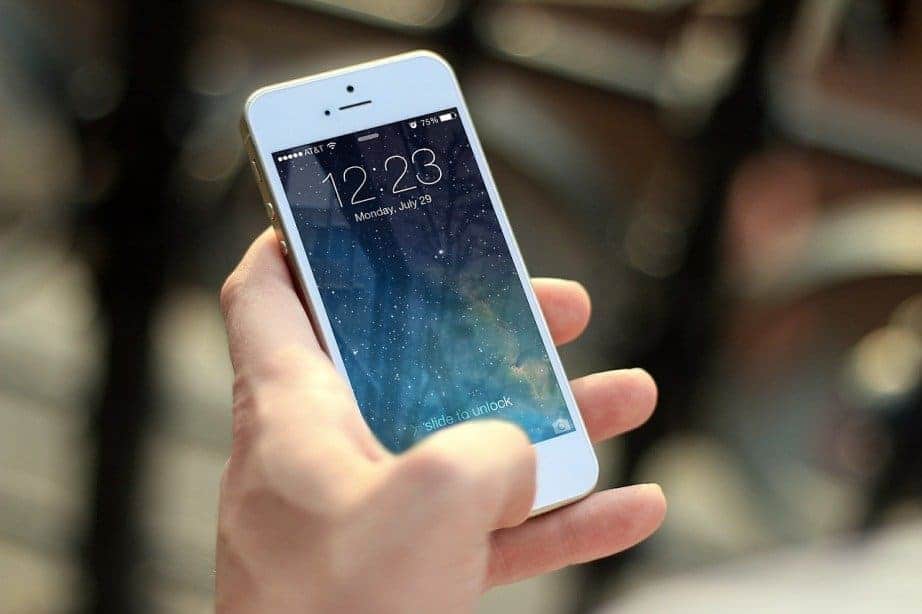 This is another behavior that celebrities seem to excel at — not bothering to do as they’re told. Justin Beiber was disciplined by Qantas staff for not keeping his seatbelt on, and Alec Baldwin had to be asked repeatedly to turn his cell phone off before a flight. No-one is above the law when you’re in the air! 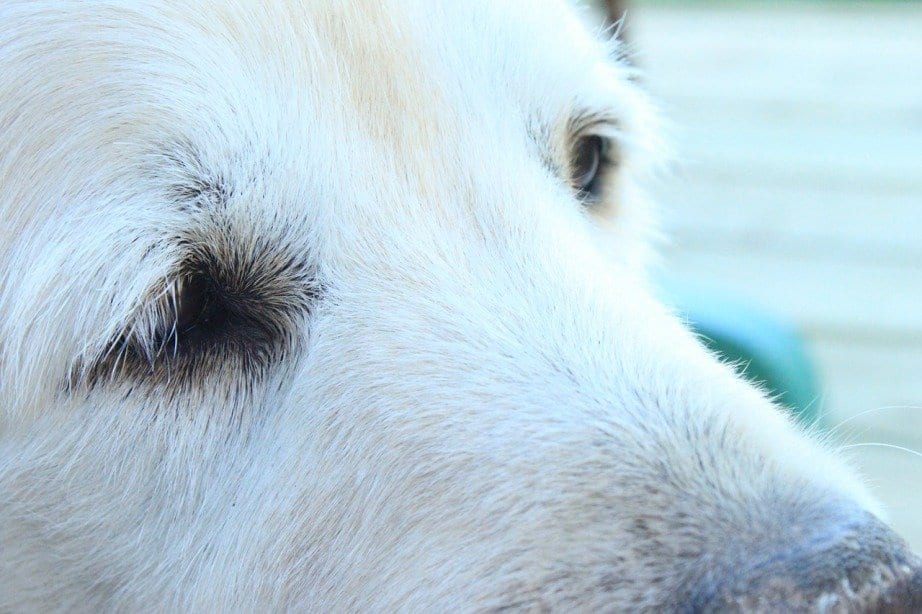 Service dogs are generally allowed on planes, but on a recent flight in the USA, a passenger’s dog had moved a few times to get comfortable, and one of the flight attendants deemed that it was because the animal was out of control and asked the man and his dog to get off the flight before take-off. However, many of the other passengers supported him and requested he be allowed back on. In the end, due to the delay, the flight was cancelled. The man later said “I found that humanity does exist, and people can do the right thing.“ 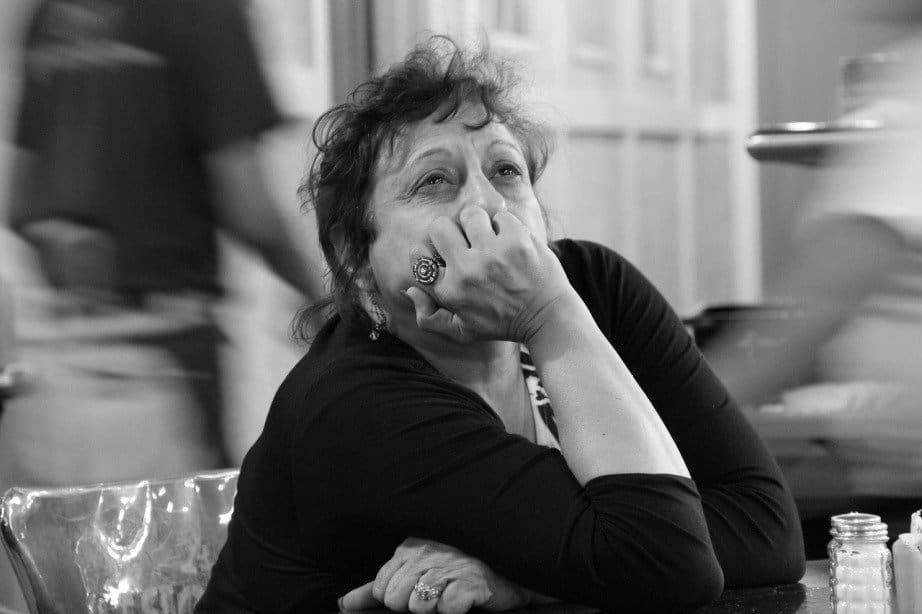 It’s not just babies who can get kicked off a plane for crying too much. Many people will break down on a plane because they’re afraid to fly and the anxiety gets too much, or they are on their way from or to a distressing occasion, like a funeral. In some instances, flight crews have mistaken the tears for having too much to drink and think the passenger is being disorderly, or are worried that the tearful person will upset other passengers.

Carry A Tune As Well As Your Bags 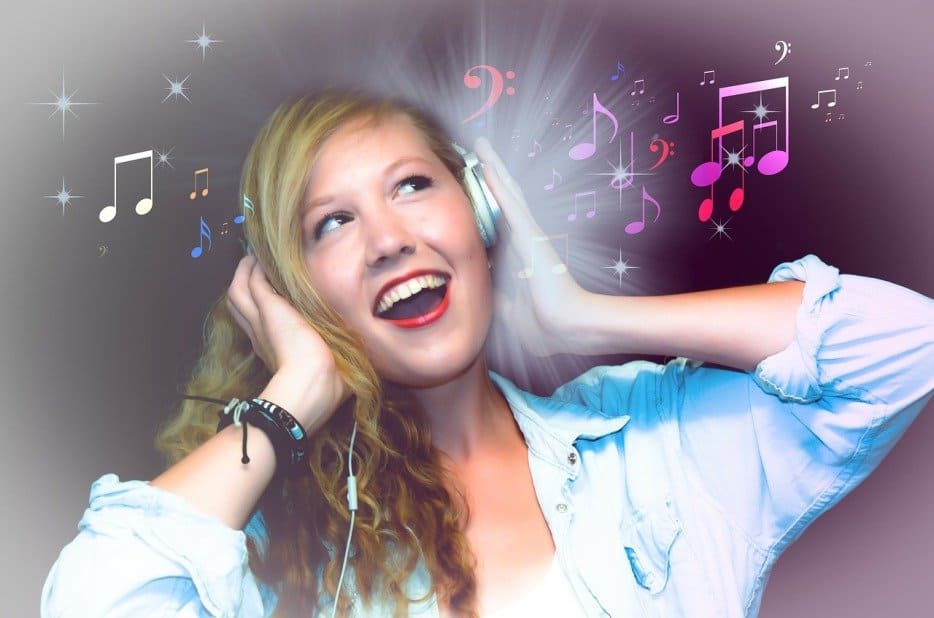 Some people just like to sing, but really shouldn’t. In a now famous incident, a woman flying in the US was taken off the flight at the next stop for singing “I Will Always Love You” at the top of her lungs, over and over again. Whether she was trying to emulate Dolly Parton or Whitney Houston is uncertain, but apparently she didn’t come close to sounding like either!