YouTube has changed the way that people consume all types of entertainment. It allows anyone with an internet connection to watch trailers, listen to their favorite music or consume or never ending supply of all types of video content. With billions of visitors every year, it is little wonder then that some of the most popular creators can earns staggering amounts of money from ad revenue, donations and merchandise. Many of the biggest YouTube stars, like the ones featured in this article, have earned millions of dollars from their work. 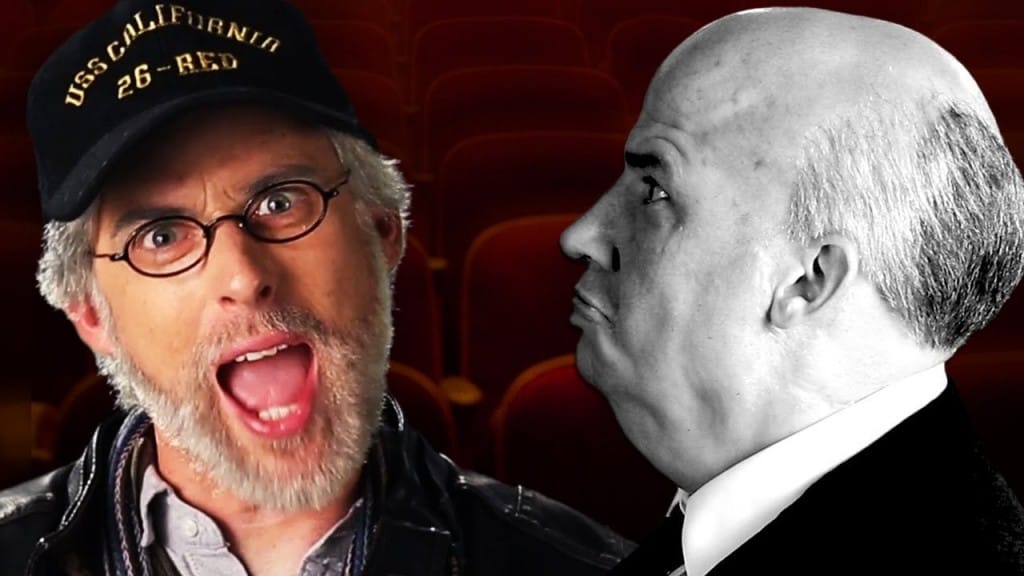 Epic Rap Battles began in 2010 with a single video that showed Lloyd Ahlquist and Peter Shukoff rapping to each other while dressed up as John Lennon and Bill O’Reilly. When it went viral, the pair saw the potential to release more videos in the same style and the channel has grown so popular that it has been viewed 1.4 billion times. This has netted them around $2.4 million in total for posting fake rap battles between historical figures. 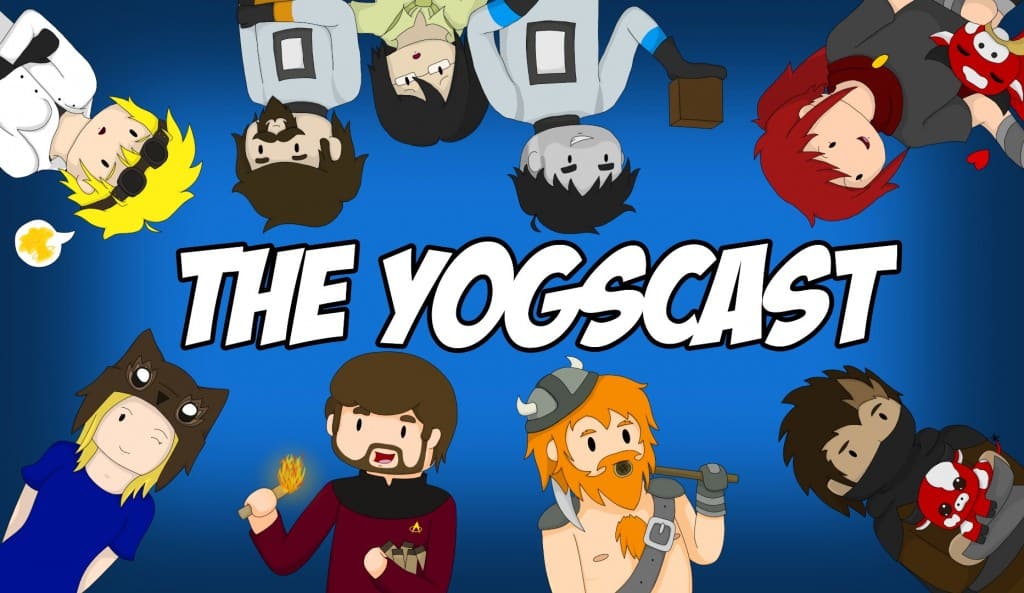 What started out as a guild on World of Warcraft quickly evolved into a regular video series that discussed popular games such as Minecraft. The Yogscast became so famous that those behind it were able to fund a number of other projects, including their very own game. Estimates put the earnings of the YouTube channel alone at somewhere in the $6 million region, though their overall income is likely to be higher when their other projects are included. 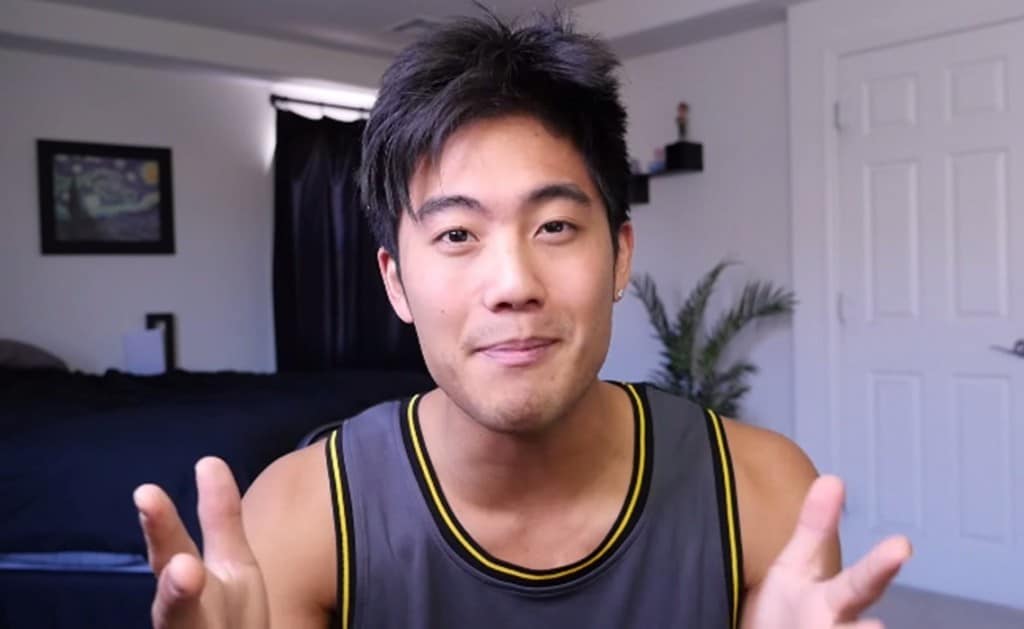 Known by his YouTube username of nigahiga, Ryan Higa has become one of the most popular content creators on the video streaming site. He has more than 14 million subscribers who avidly watch his every video, helping him to earn just over $2 million in only a few years. The actor posts comedy skits, pranks and other funny videos on a regular basis. 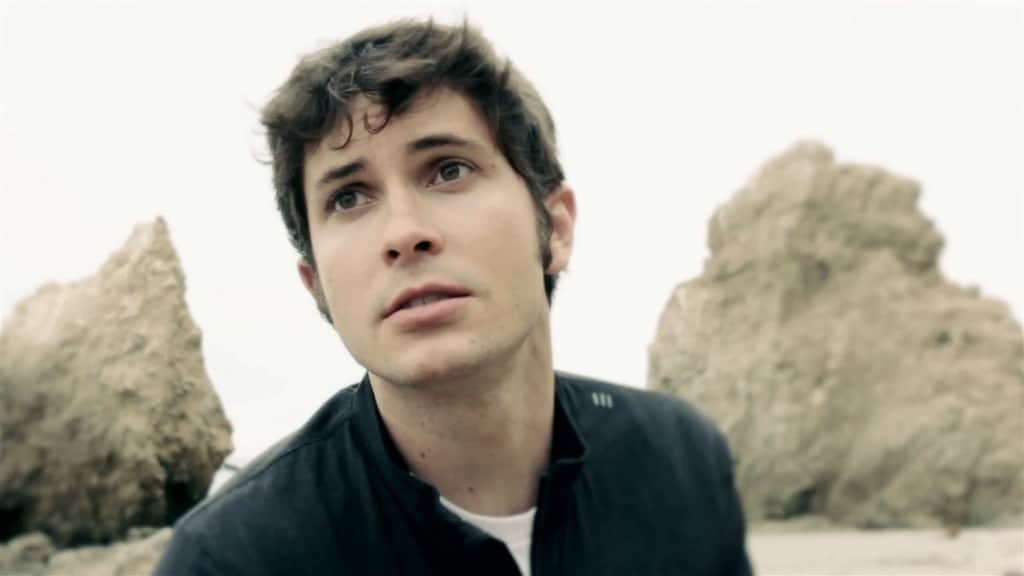 Toby Turner has been on YouTube since 2006, though his fame didn’t rise until a while after he set up his first channel. While his early videos were posted under the Tobuscus name and contained arrange of subjects and ideas, he has also set up specific channels to focus on things like gaming and video blogs. Across all of his content, Toby has earned around $6 million. 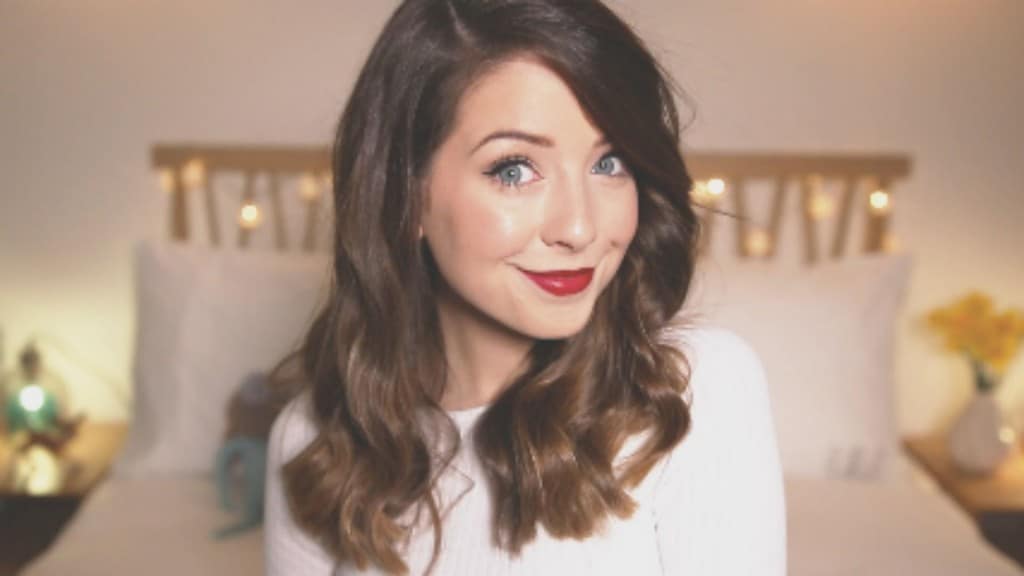 Zoe Sugg spent years on YouTube posting a variety of different types of videos before her channel, Zoella, went viral in the last few years. Since then, she has been able to rake in some $7 million thanks to paid endorsements and advertisement revenue. The star mainly creates content focused on beauty, shopping and interior design and has a huge following. 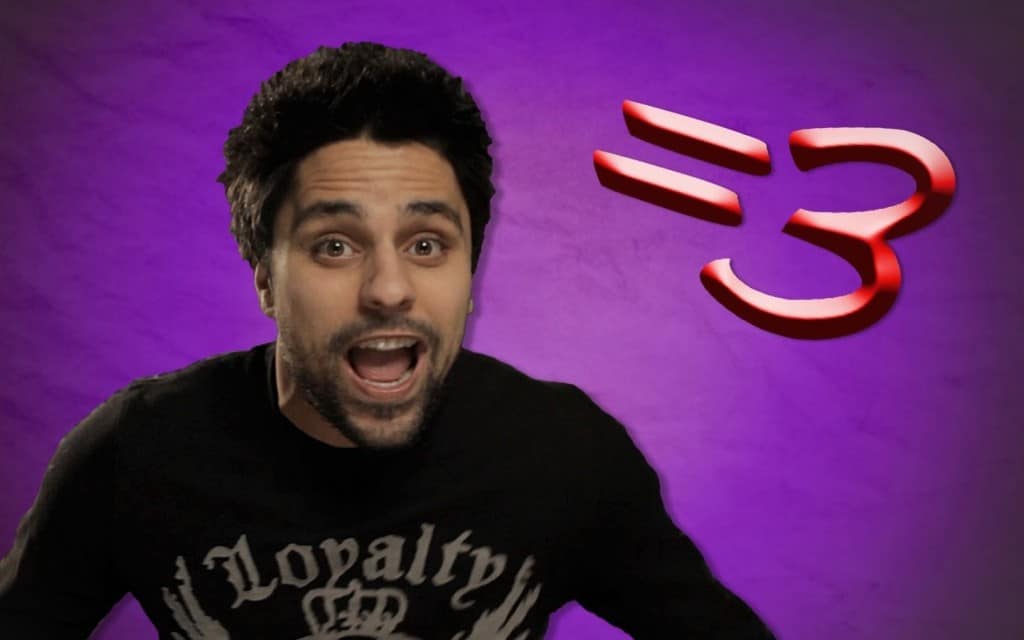 Ray William Johnson made his name on YouTube thanks to his “Equals Three” series in which he would talk about viral videos. With more than 2 billion views and several of the most watched videos on the site, Johnson was able to earn in excess of $4 million. He has since moved away from his original series and has started to produce other content such as original comedy videos. 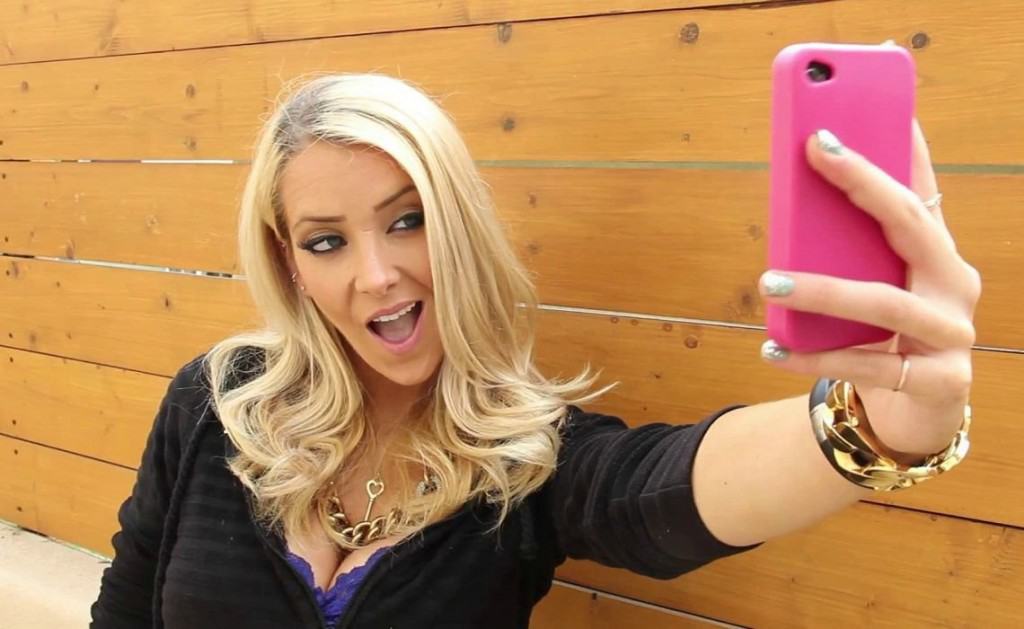 After her very first video went viral, Jenna Mourey decided to begin to create content full time for her YouTube channel. Working under the name Jenna Marbles, she has earned $3 million for her self-help videos and content discussing topics that are currently in the news. Her work has also featured on major new outlets, helping her to earn 1.7 billion views and more than 14 million subscribers. 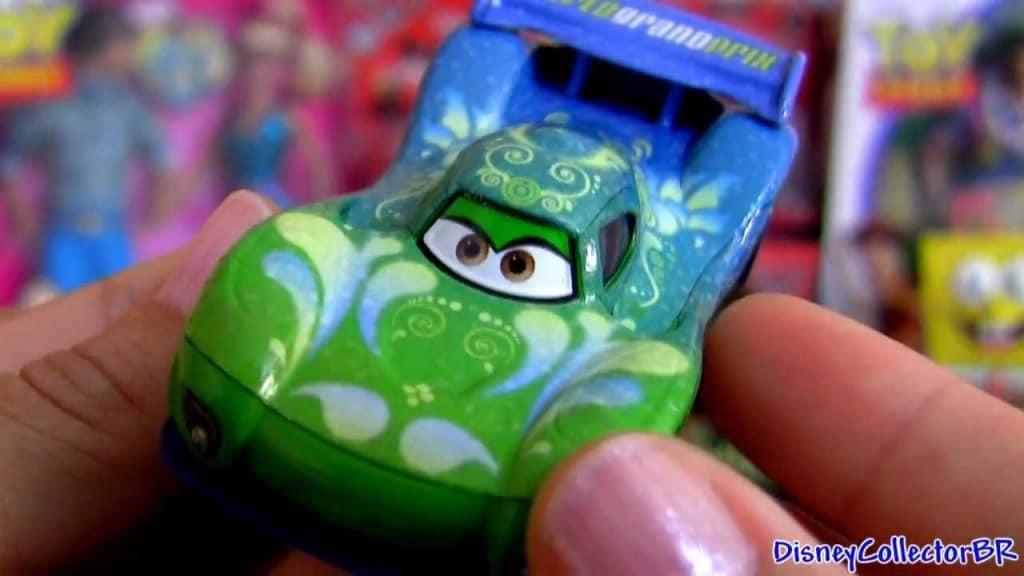 Unlike many other people on this list, DisneyCollectorBR is known only by her YouTube username, as she has remained largely anonymous despite being one of the most popular people on the site. The vast majority of her videos involve opening up toy boxes, assembling them together and then playing with them and this has earned her in the region of $13 million. Although she has a huge range in the types of people in her audience, a large majority of them are children who love watching the new toys being unboxed. 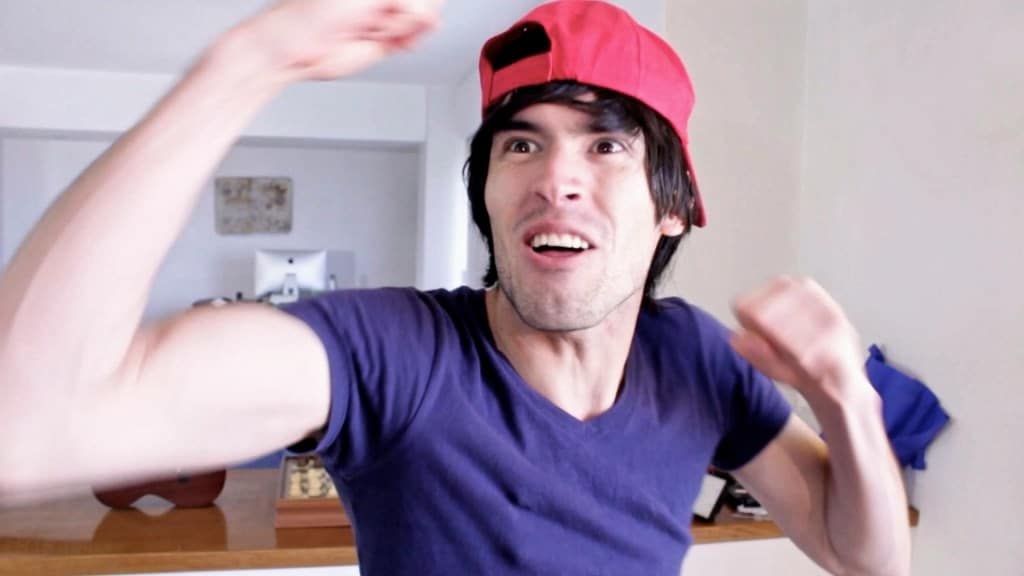 German Aranis, more famous for his channel name of HolySoyGerman, is a comedian who has attracted 20 million subscribers since 2011. He posted his first video at the insistence of his friends and he videos have grown in popularity, with German earning more than $3 million for his efforts. What makes it all the more remarkable is that the vast majority of his comedy skits and blogs are generally in Chilean rather than English. 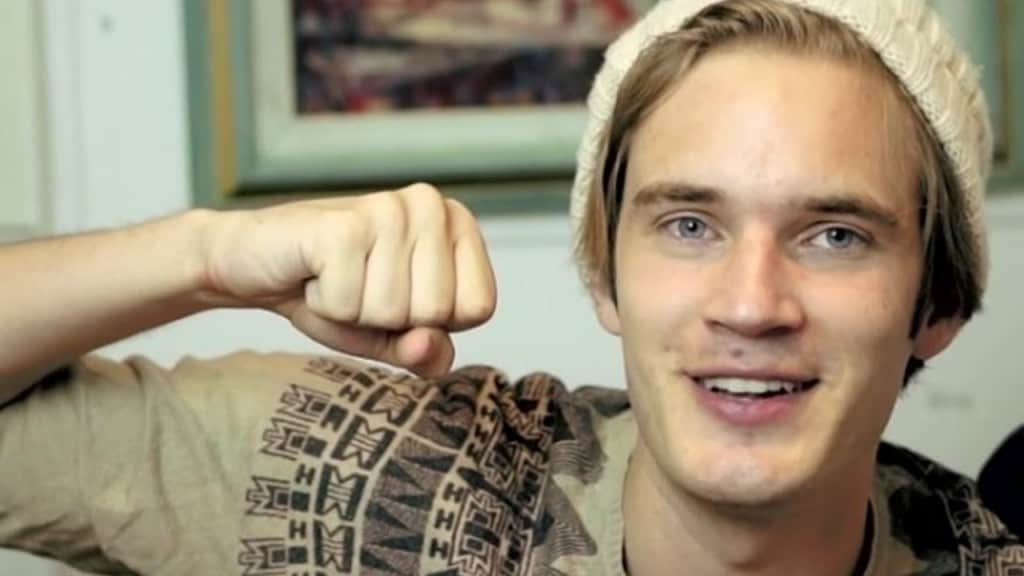 You may not recognize the name Felix Arvid Ulf Kjellberg but most people will have heard of his YouTube alter ego of PewDiePie. He is arguably the most well known of any YouTube celebrity thanks to his videos which routinely get millions of views in just a few hours after they are posted. His 35 million subscribers have helped him to earn around $9 million.