Bacteria constitute a big domain of prokaryotic microscopic organisms. They are a few micrometers in length and have many shapes, ranging from spirals to spheres and rods. Bacteria were among the first forms of life to appear on Earth and are present in most of Earth’s habitats. Bacteria inhabit the deep portions of Earth’s crust, radioactive waste, acidic hot springs, water and soil. They also live in parasitic and symbiotic relationships with animals and plants. This list contains 10 weird facts about bacteria you probably don’t know. 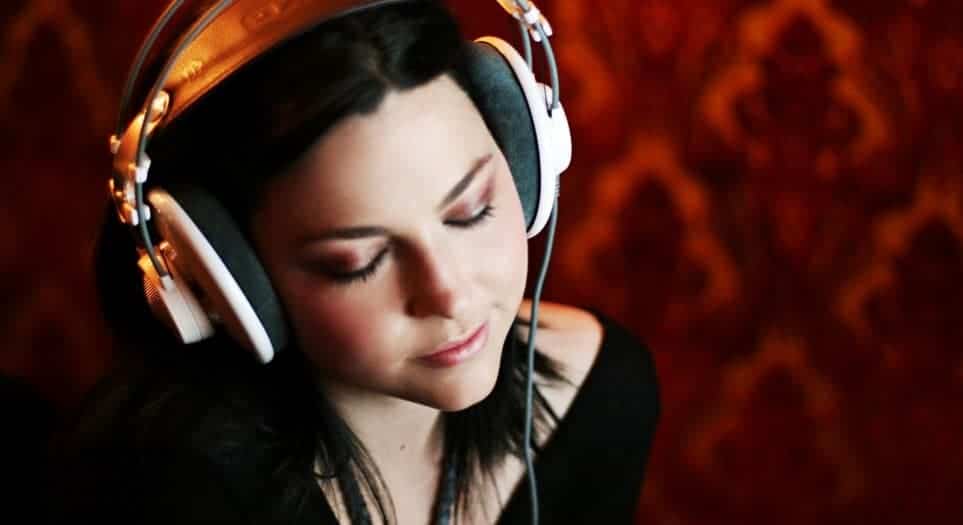 When a person wears headphones for one hour, it increases the bacteria in their ear 700 times. 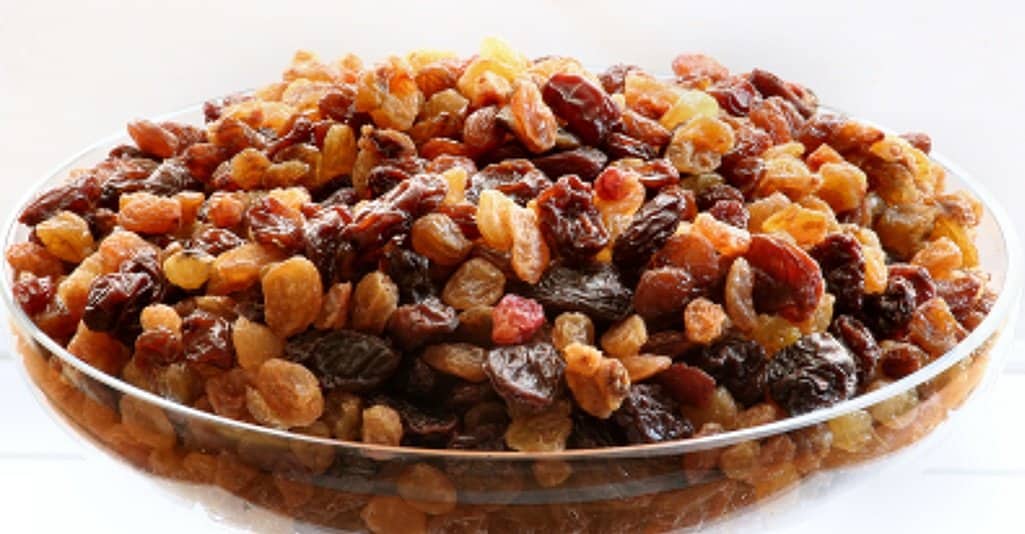 Dried fruits and raisins can lead to more tooth decay than chocolate because they remain on the teeth for a longer period of time and thus feed the bacteria that lead to tooth decay. 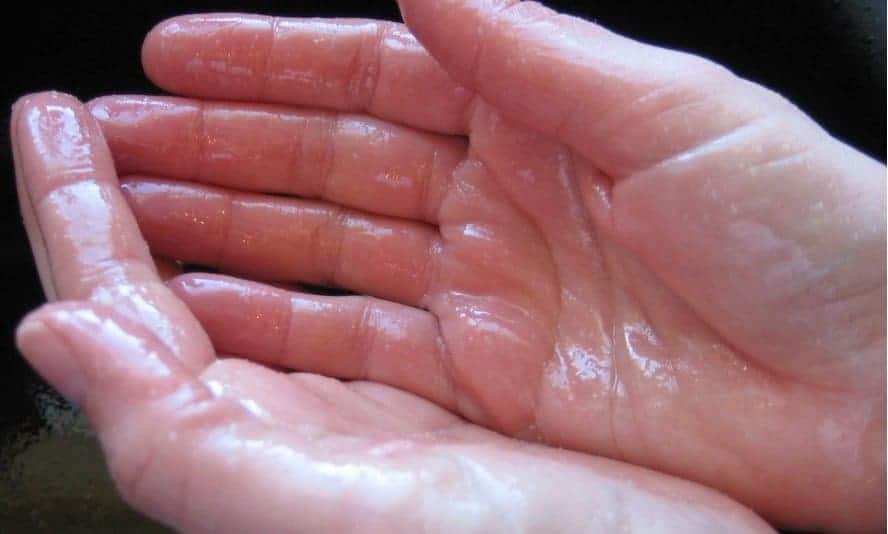 The number of bacteria on a person’s fingertips doubles after they use the toilet. 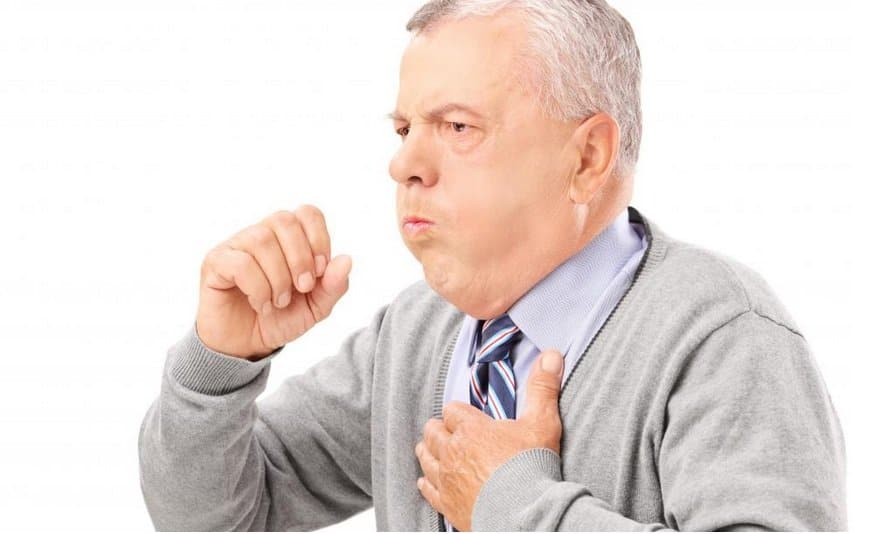 When a person coughs, bacteria can travel about 3 meters if they do not put a handkerchief or their hand over their mouth and nose.

Drying hands with paper towel will decrease the bacterial count by 45% – 60% on the hands. On the other hand, using a hand dryer will increase the germs on the hands by 255% because it blows out germs already living in the warm, moist environment. 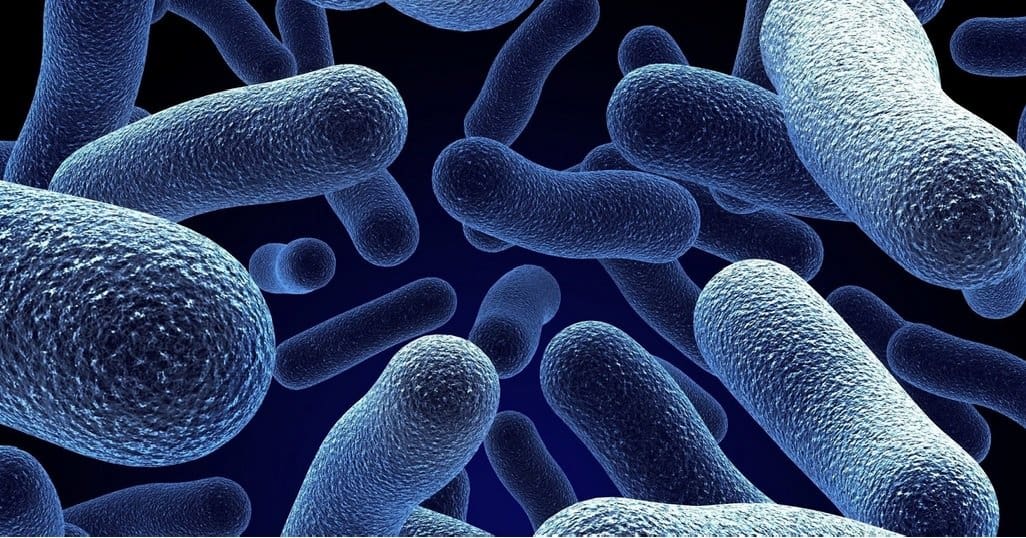 Humans have anywhere from 2 lbs – 5 lbs of bacteria in their bodies. 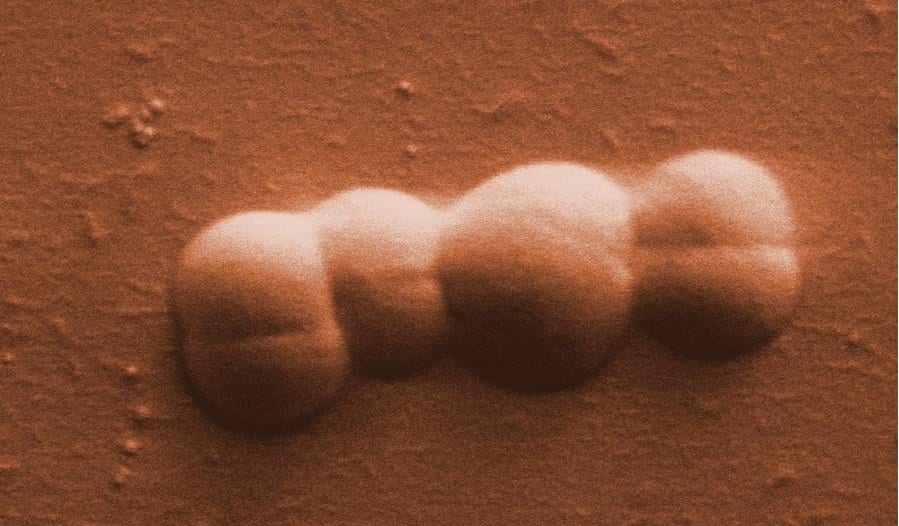 There is a species of bacteria called Deinococcus radiodurans that is so resistant to radiation that researchers have nicknamed it ‘Conan the Bacterium.’

Earwax has antimicrobial properties that decrease the viability of fungus and bacteria in the human ear. 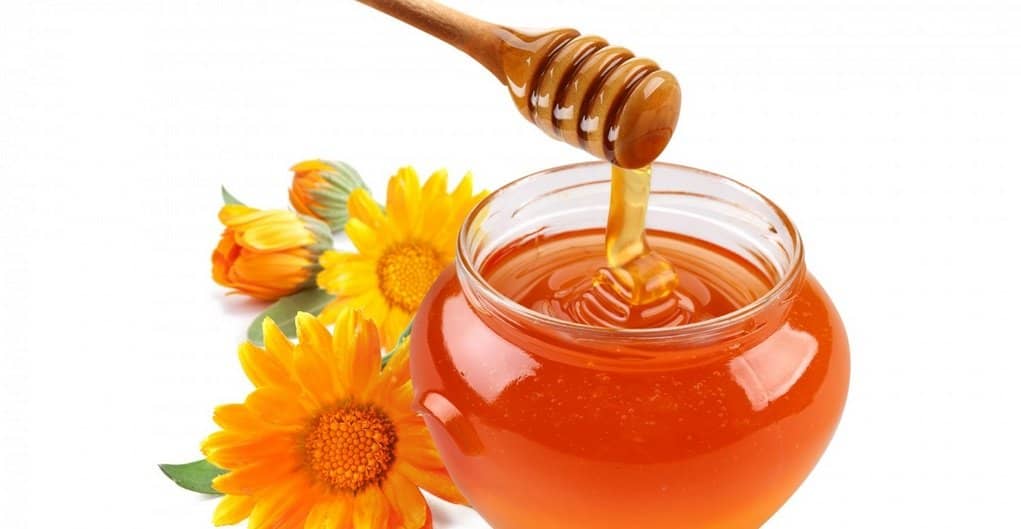 Honey is a dietary reservoir for the Botulism bacteria (Clostridium botulinum). While adults can process honey, babies cannot. This is why you should not give infants honey.