10 Weird And Crazy Laws From Spain

Spain has an old and rich heritage that spawned back in 1482. The name has transformed a number of times throughout its history, and it evolved as one of Europe’s powers in the 16th century. The country is famous for its chorizos, matadors, Mediterranean foods, and its diverse landscape in the world of sports. With all that history, it’s hard to remove all the dumb laws that were instituted over the years. Here are some of the weirdest ones in the books.

Can’t Walk Too Many Dogs 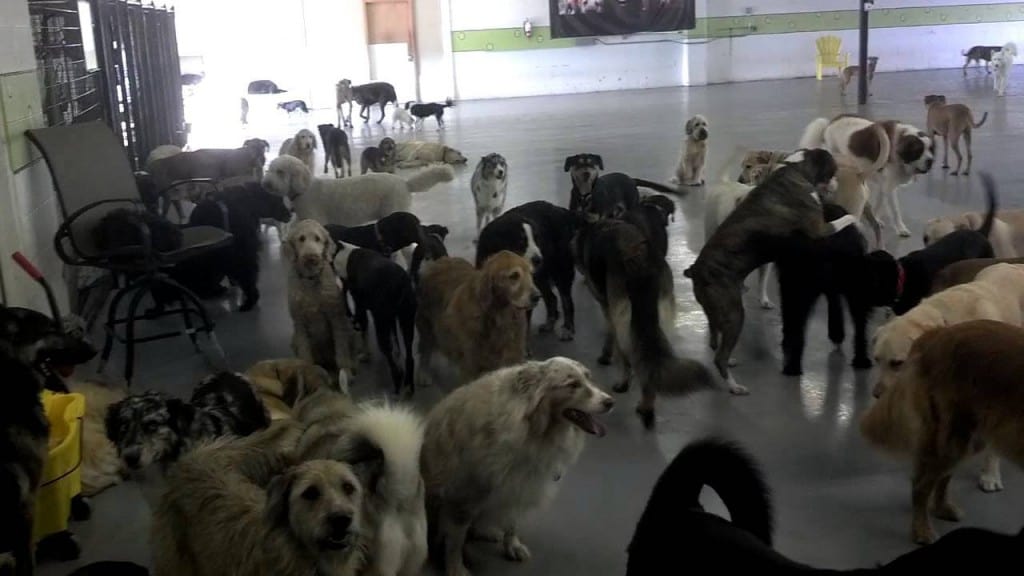 There’s a limit to the amount of dogs you can have with you at the same time. If there’s eight or more on your leashes, you’ll likely receive a penalty. 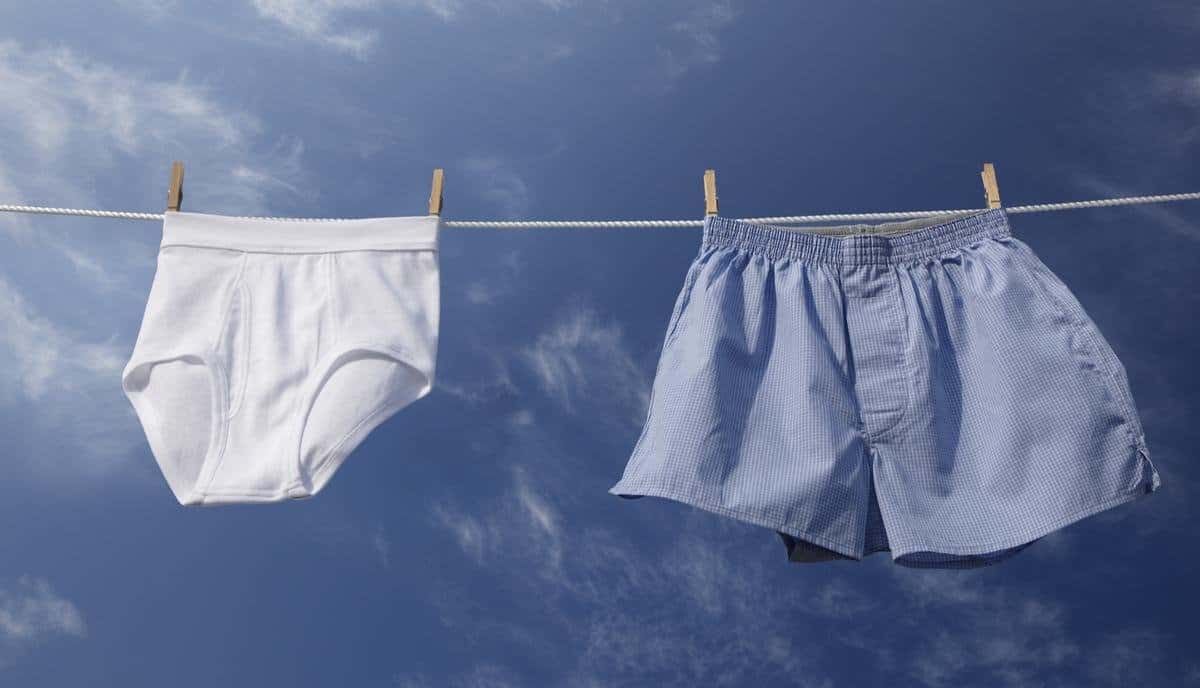 Seville law states that people cannot hang “indecent” clothes on a line. This obviously includes any underwear and suggestive attire. 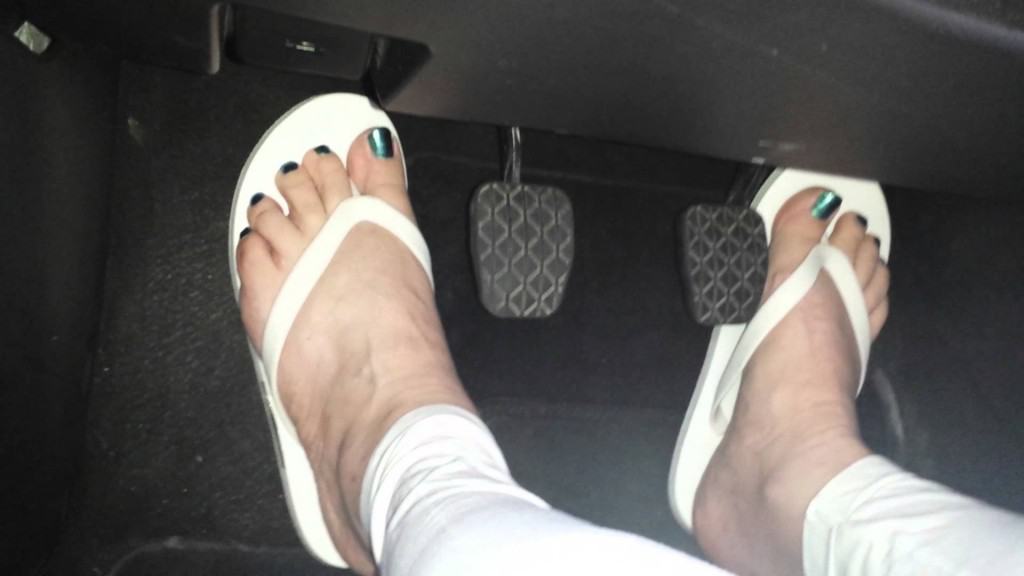 Flip-flops and any other shoe that isn’t deemed “complete” are not accepted when driving any vehicle throughout the country. 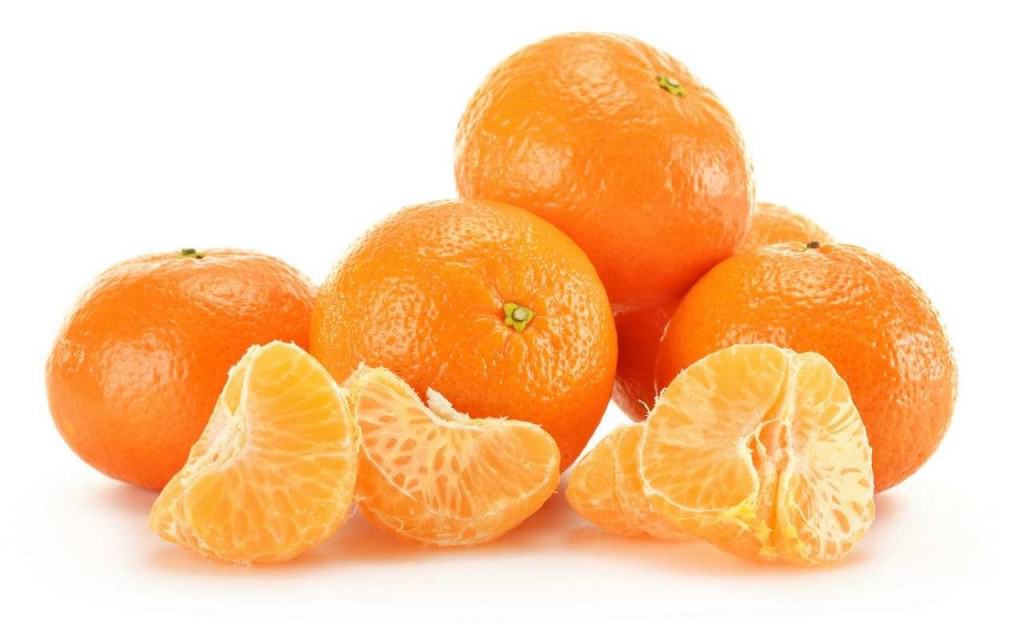 Throughout the country, there are some restrictions when it comes to naming children. For example, Mandarina is not acceptable because that is a fruit. Maybe this law isn’t so weird — the US needs some naming regulations.

Basque People Could Die In Iceland 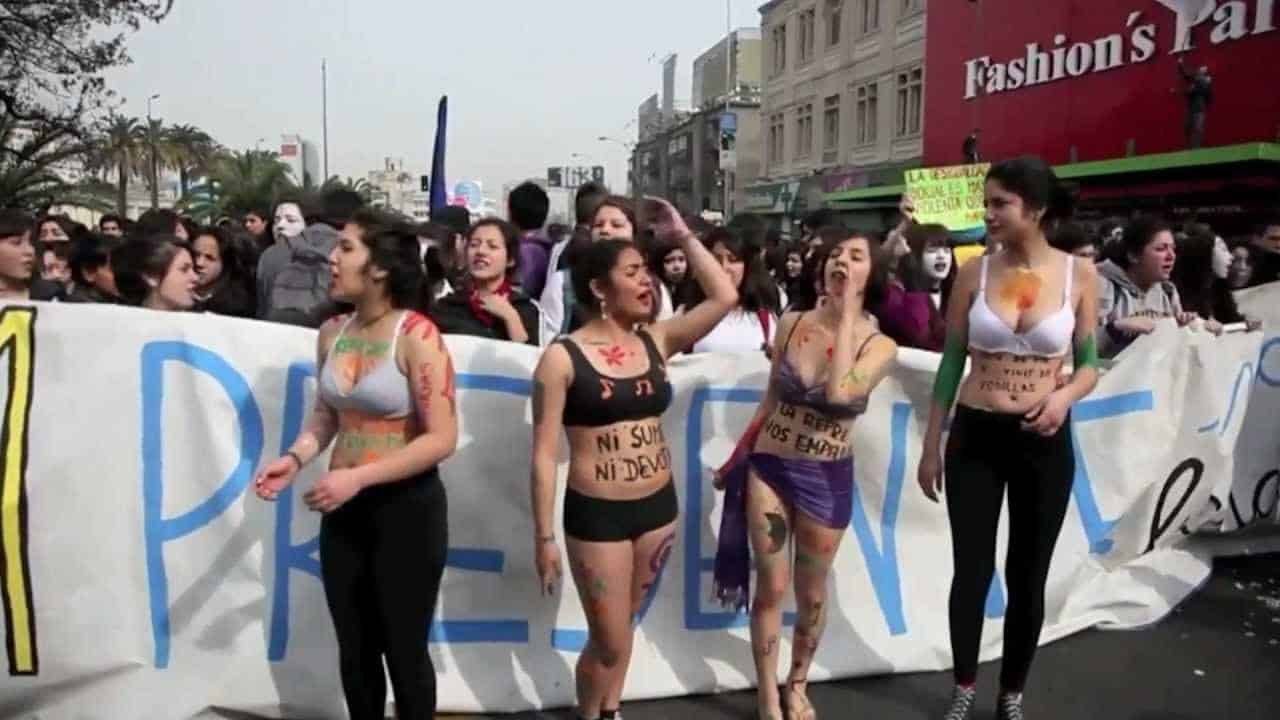 This isn’t a law directly from Spain, but involves the Basque population. Weirdly enough, Iceland had a law in the books until 2015 that stated it was legal for Icelanders to kill those people specifically.

Fine For Being Shirtless 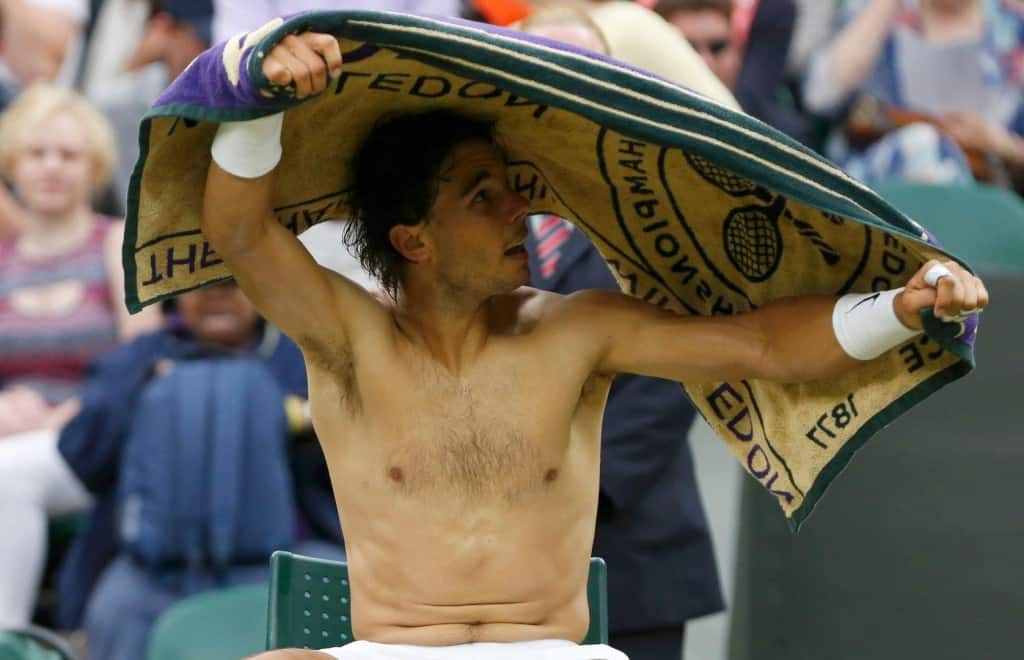 Palma de Mallorca now charges 600 pounds, or $820, for anybody that chooses to be topless in the city center.

No Groceries In Convertibles 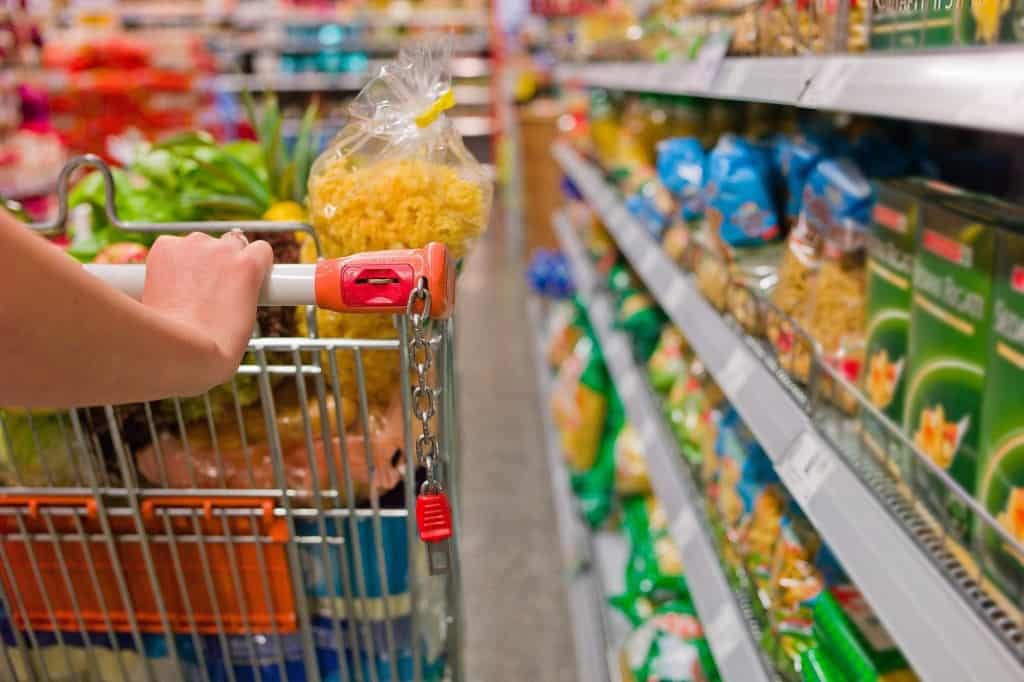 Don’t just loosely throw groceries in the backseat of any convertible. Doing so is against the law, perhaps just in case any of your meats and vegetables try to jump out and make a run for it.

No Rice Throwing At Weddings 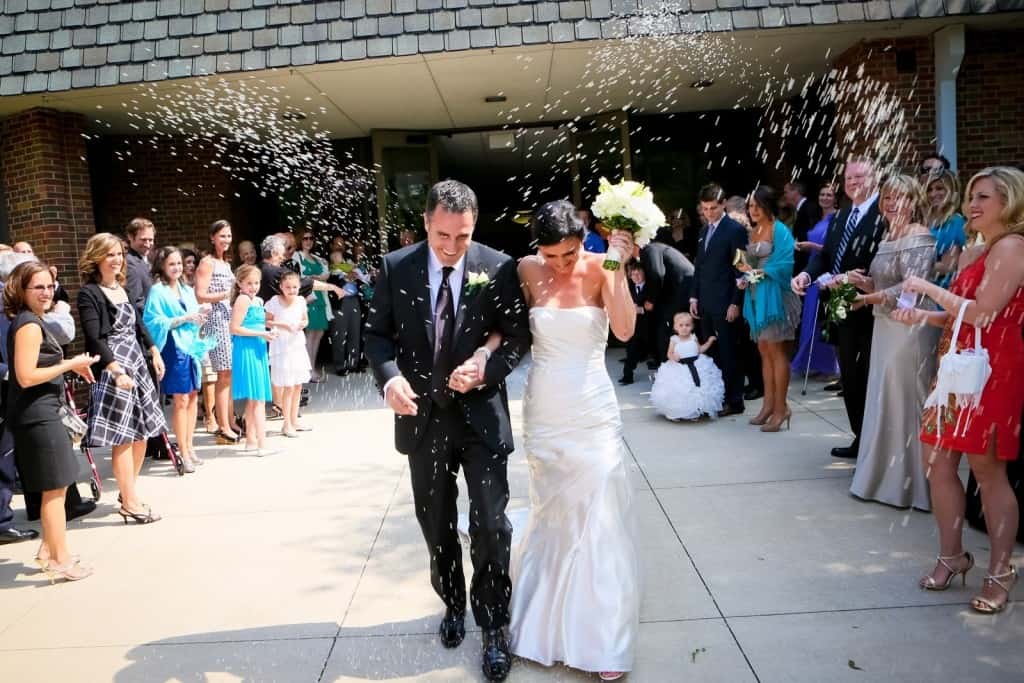 Cadiz banned the common tradition of throwing rice after a wedding ceremony for a few reasons. One, some couples got injured by tripping on the rice, and they didn’t want birds flocking into the area. 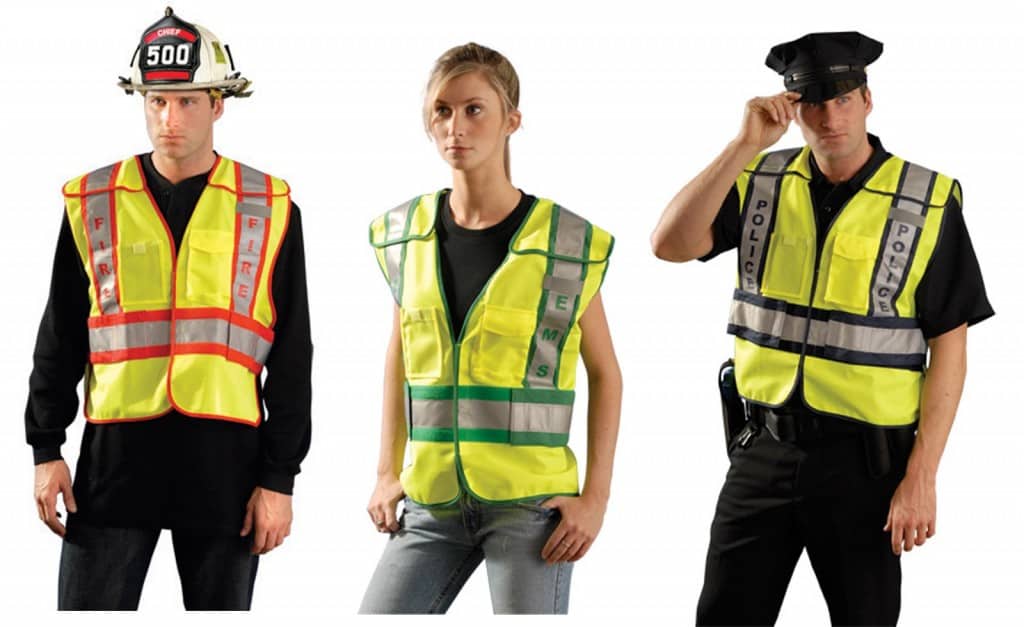 While prostitution is widely legal in Spain, they have to wear the right equipment for the job in Catalonia. There was a law passed that prohibits any pedestrians next to highways that aren’t wearing clothing that’s extremely visible to traffic. 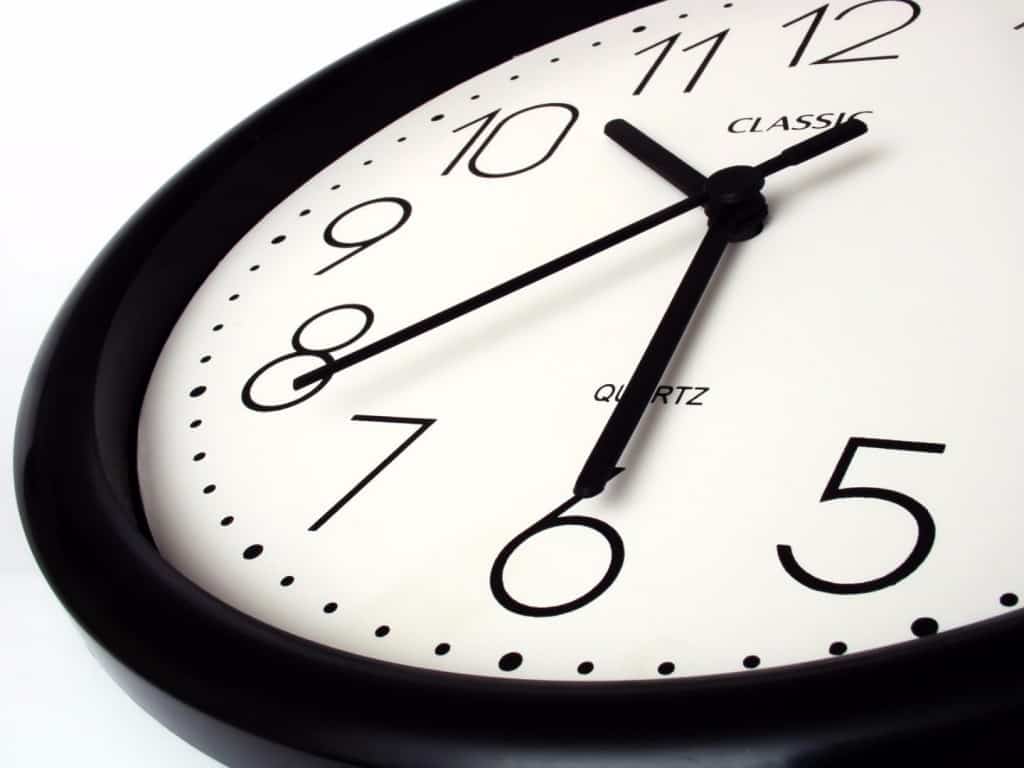