10 Facts You Didn’t Know About Adele

Since making her mark in the music industry with her debut album, 19, Adele continues to be a rising star. The singer continues to make music that anyone who has endured heartbreak can easily relate to. Now, with her third album, 25, Adele continues to break numerous records and proves why she will always remain a fan favorite. We all know her songs, and probably sing along to them from the bottom of our hearts. Now, let’s take a list of a few things you may not know about the reserved singer.

She Has Stage Fright 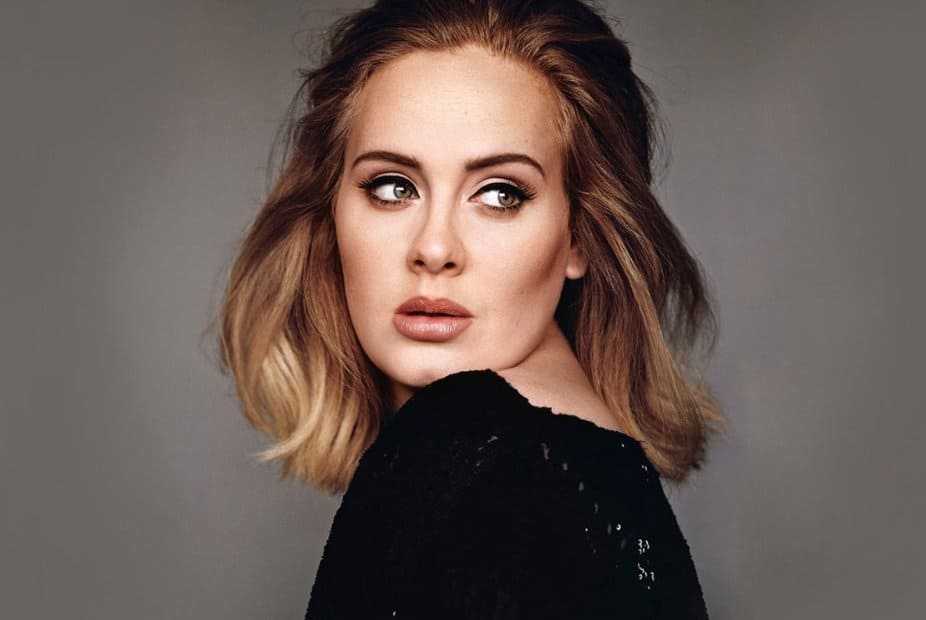 Regardless of how successful Adele may be, she still suffers from stage fright. Singing in front of a large group makes her extremely nervous and givers her anxiety. 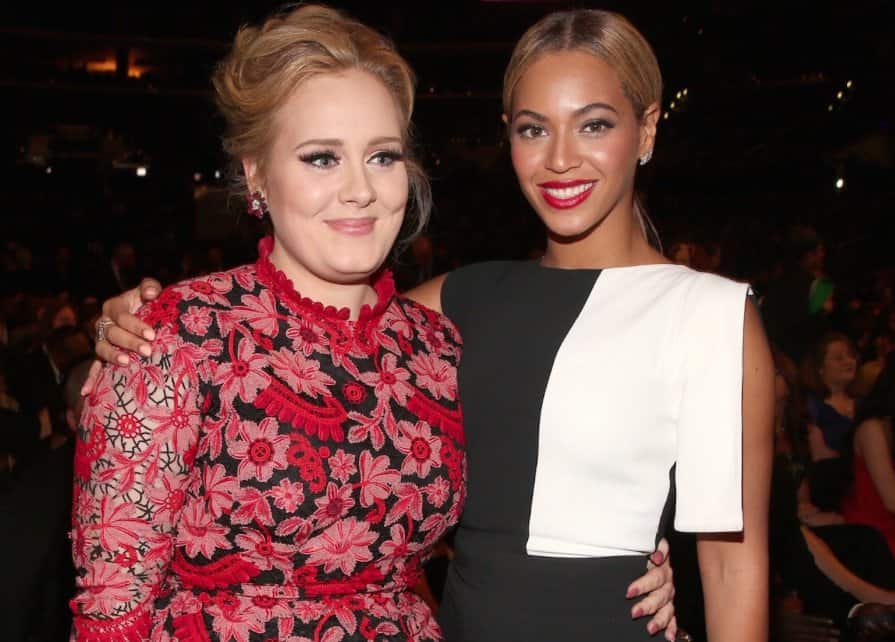 Adele has admitted to being a member of the Beyhive. Adele stated that she’s afraid of doing a duet with Beyoncé cause she would be freaking out and fan-girling during the entire recording session. 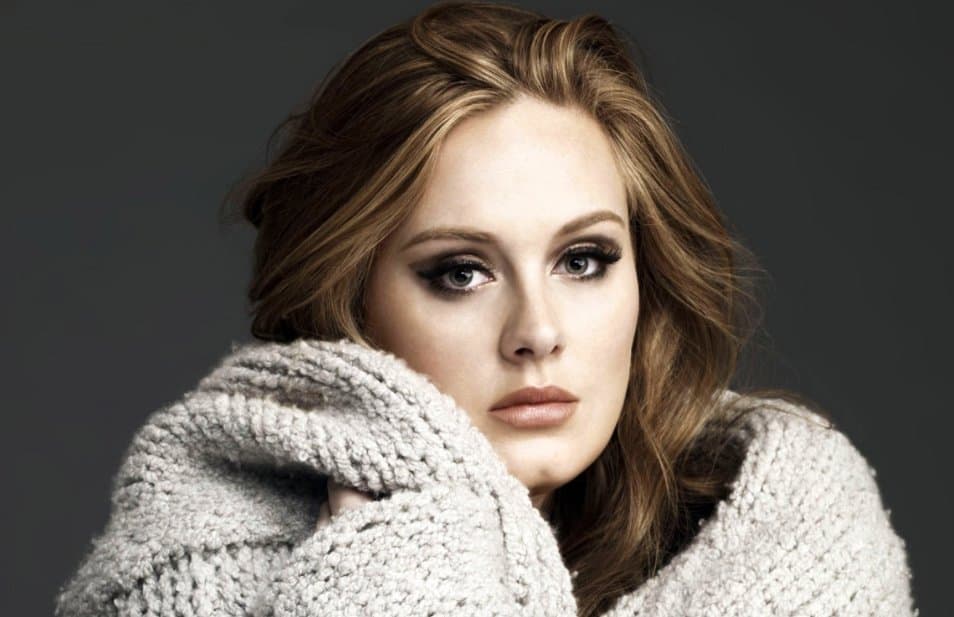 Her hit single Hometown Glory was written about her hometown, West Norwood in South London. Adele was only 16-years-old when she wrote the record. 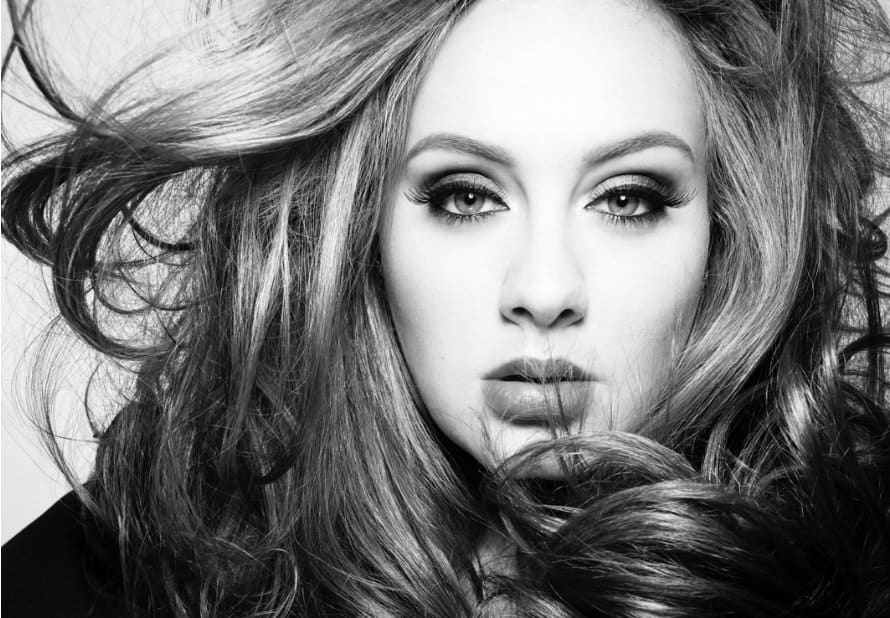 Adele has refused to be the face of popular franchises and doesn’t want any commercialized endorsements. The singer doesn’t want to be associated with anything besides her talent, which is singing. 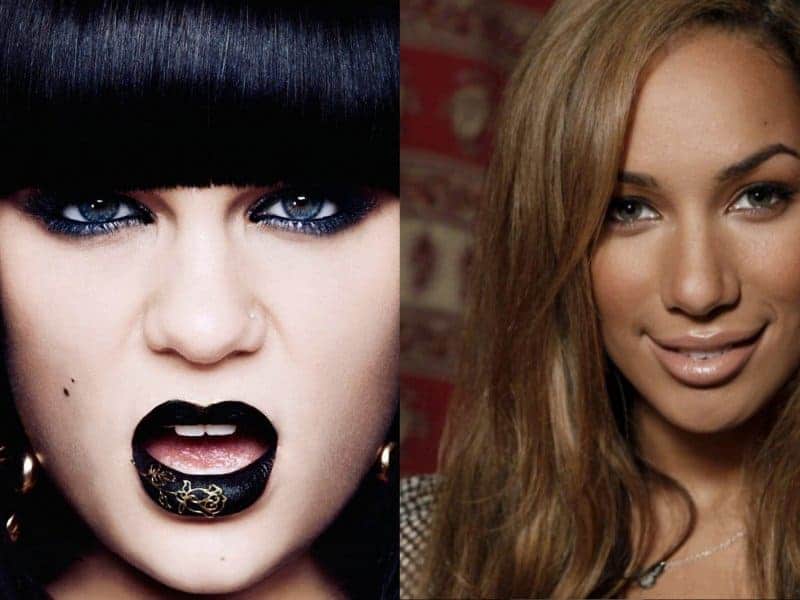 Adele attended and graduated from the extremely prestigious BRIT School. Her classmates were famous singers, Leona Lewis and Jessie J. 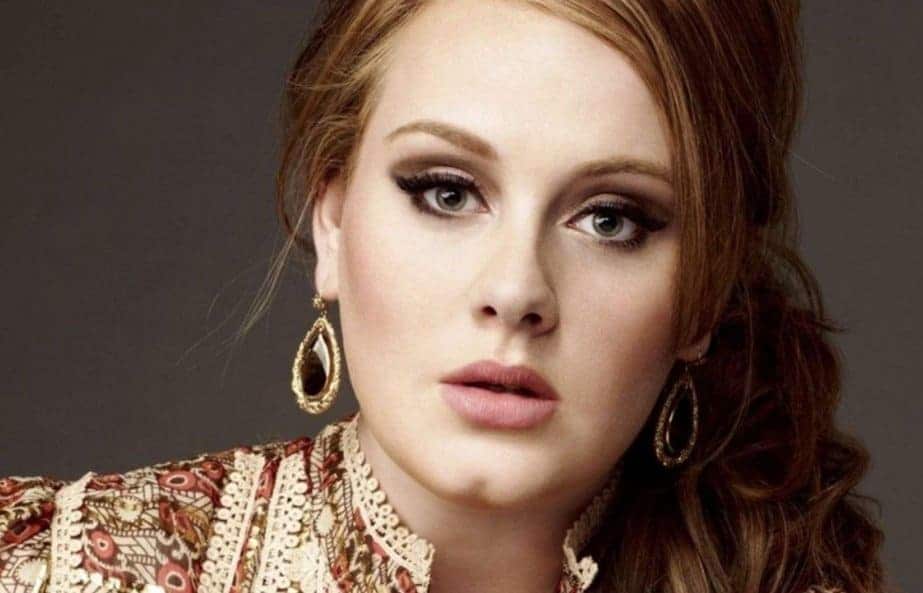 The singer’s second album, 21, spent 23 weeks at the number one spot on the U.S. Billboard Charts. It was the first album to have the longest running number one spot since 1985. 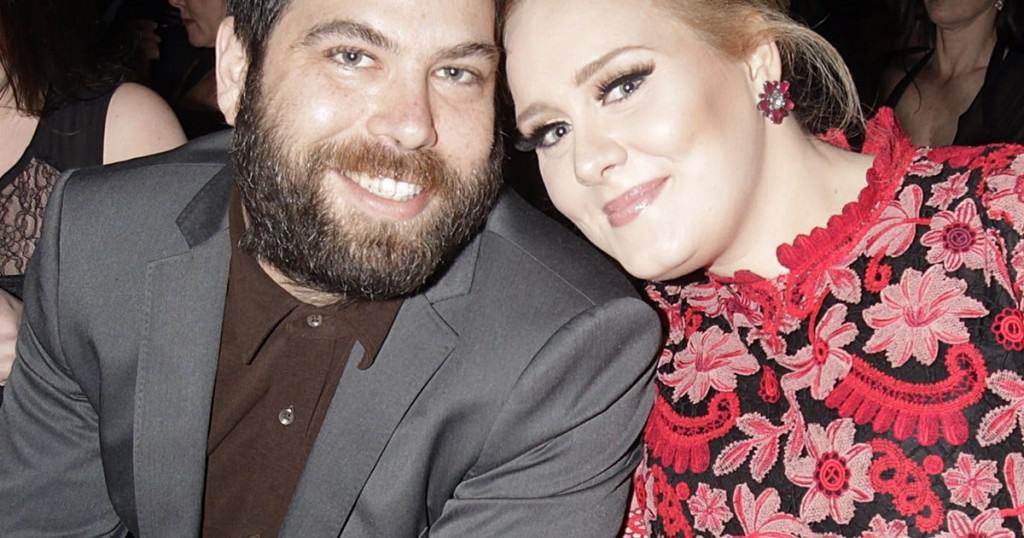 Adele and her boyfriend, Simon Konecki have been dating since 2011. After the birth of their son in 2012, Adele is in no rush to get married. The singer stated that having a child is a big enough commitment. 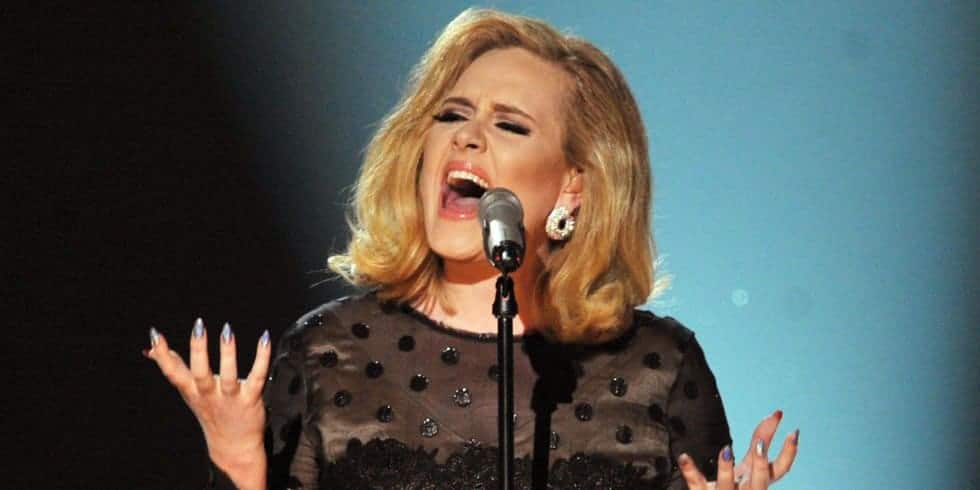 Back in 2008, Adele cancelled her tour to be with her then-boyfriend. Adele later regretted it because it caused her to drink and be dependent on her boyfriend. 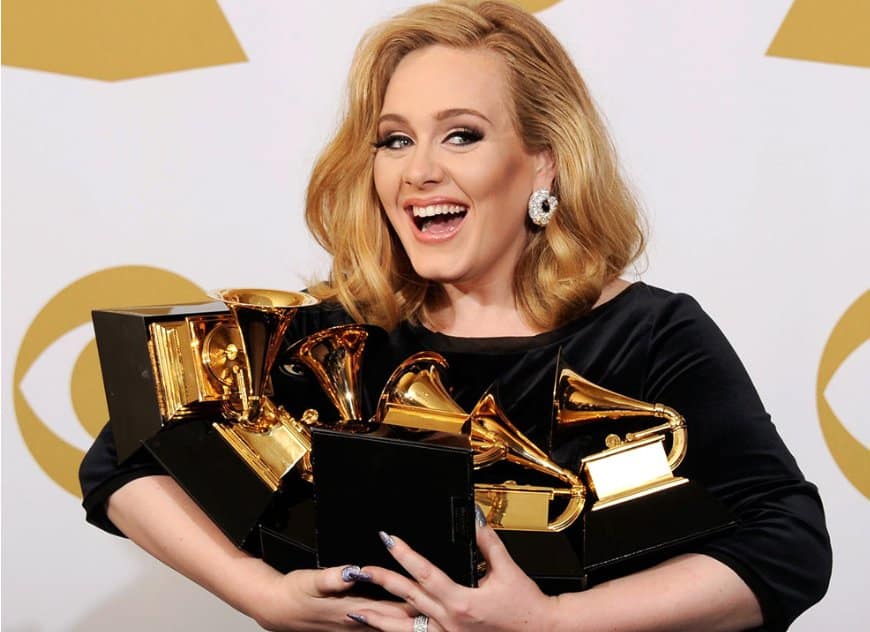 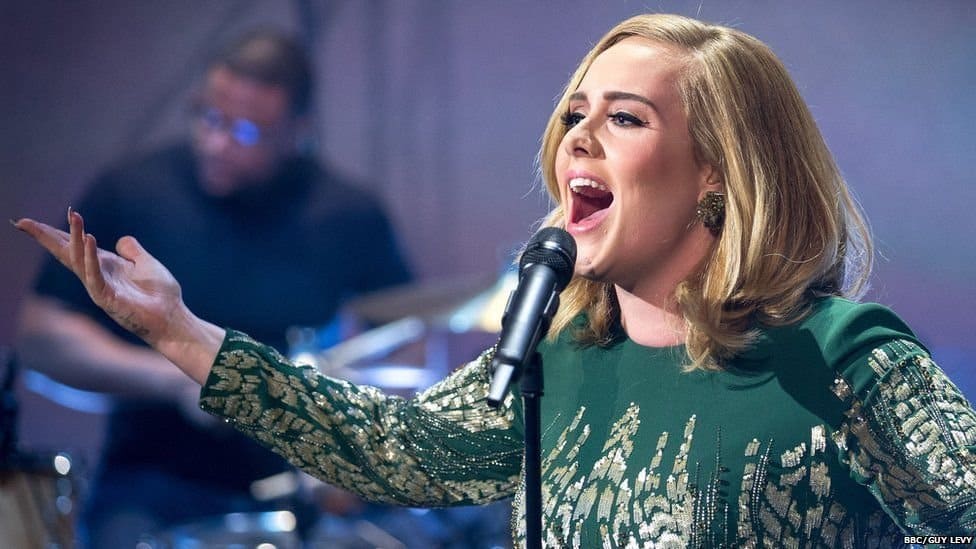