Warren Buffett is a fascinating businessman. History’s greatest investor, according to Berkshire’s latest annual report, he’s worth $70 billion. It’s no wonder that so many of his fellow investors speak of him in awe. Many of his finest quotes have inspired other investors (e.g. Mohnish Pabrai) to get in the “game.” If you’re also interested in learning from the world’s greatest investor, here are some quotes that will inspire you. Even if you’re not fascinated by the world of investing, many of these quotes are still inspirational in other ways.

“Unconditional Love Is Huge In This World” 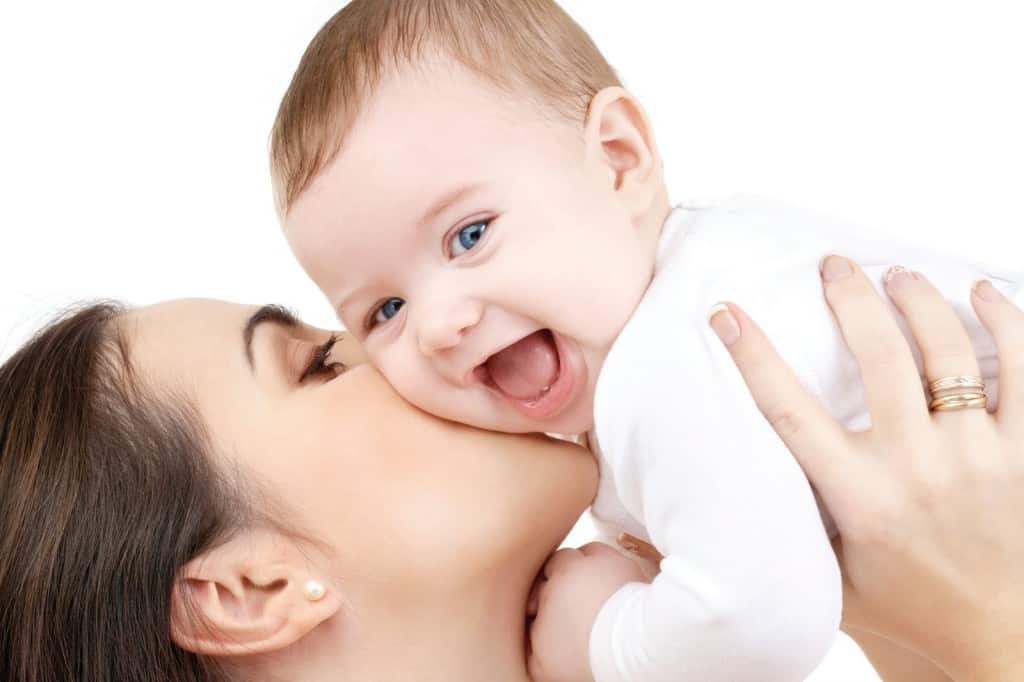 Warren Buffet tributes his success to his father (U.S. Congressman Howard Buffett), whom he said believed in him regardless of what he did.

“I Don’t Work To Collect Money.” 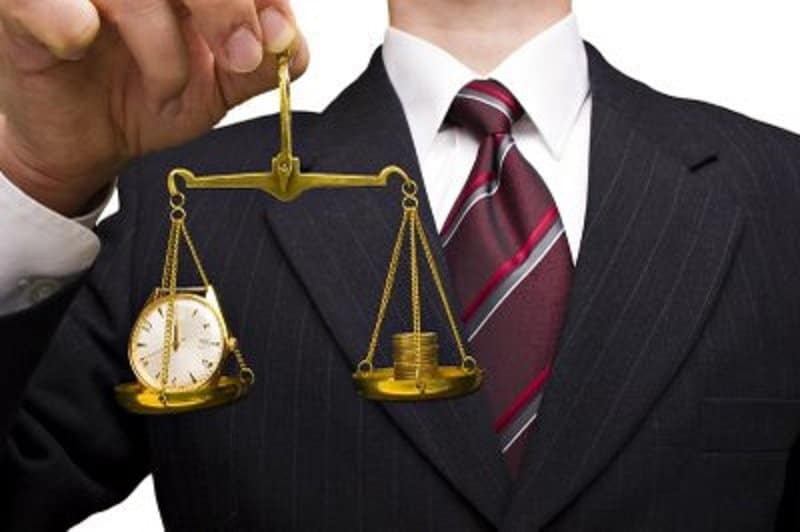 According to Warren Buffet, he works because he enjoys it. He says that since he has no use for his money and yet is in a business where he can make a lot of money simply by doing things right, he’s giving it away to the Bill & Melinda Gates Foundation. This belief is further witnessed by the fact that he lives in a modest home that he bought for $31,500 in 1958. He’s also known to have said that his life would be worse if he had a lot of houses.

“Live Your Life By An Inner Scorecard”

Buffet doesn’t care what others think of him. Instead, he’s always true to himself, never compromising on his own values. As such, he thinks entirely for himself, which is why oftentimes he’s seen aggressively investing while others are fearful.

“Hang Out With People Who Are Better Than You” 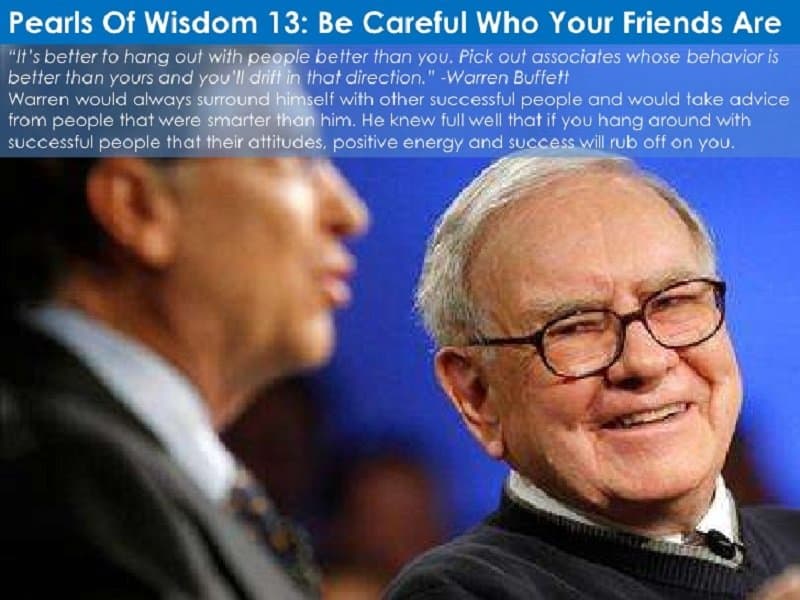 Buffet is known for speaking about how much we’re influenced by those we’re around – both for better and for worse. His greatest role models were his father, Howard Buffet, and his mentor, Ben Graham. He says that the best thing he did was choose these two as his mentors. In fact, although his father died in 1964, he still wonders how he’d feel about anything he does today.

“You’ve Got To Keep Control Of Your Time” 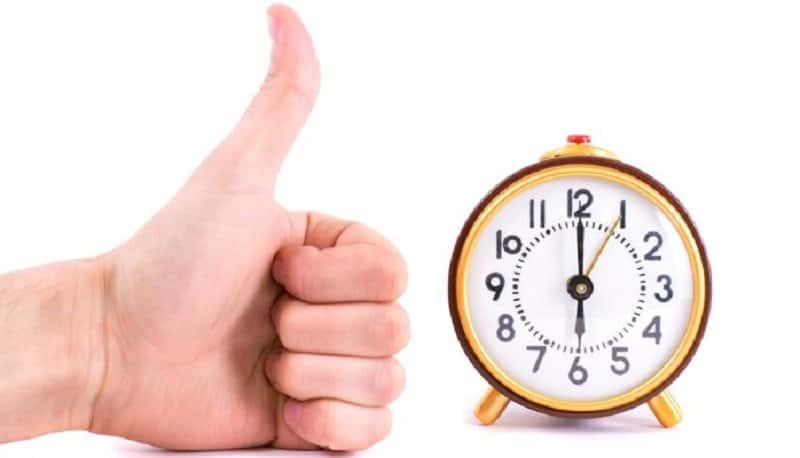 Although some people like to keep busy, Buffet prefers to spend time reading and thinking without distractions. As such, he’s not afraid to say “no” to the many people and things that attempt to avert his attention. 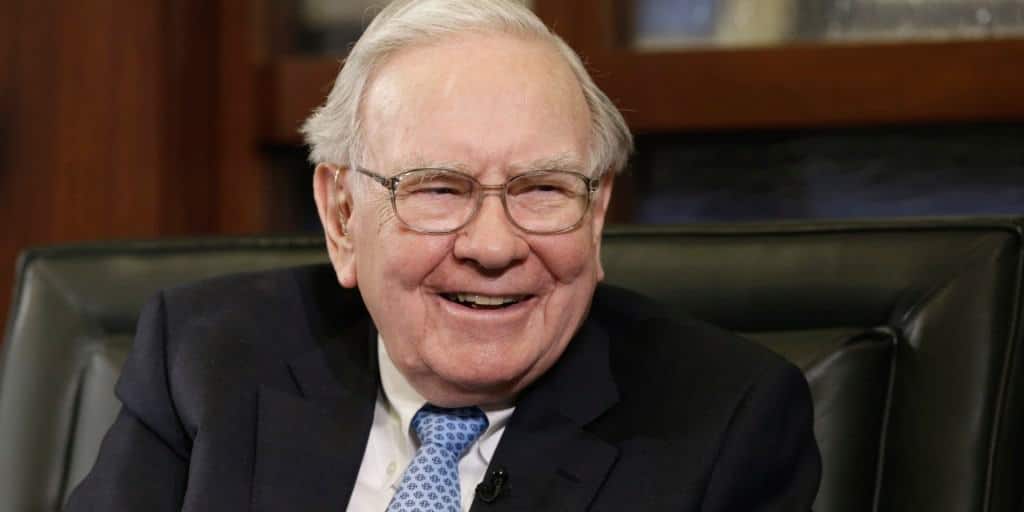 Buffet has always stressed how important truthfulness is, saying that if you’re not, you’ll end up lying to yourself. He believes that lying and bullying only allow for short-lived success. However, people of integrity are successful for years to come.

“Stick Within Your Circle Of Competence” 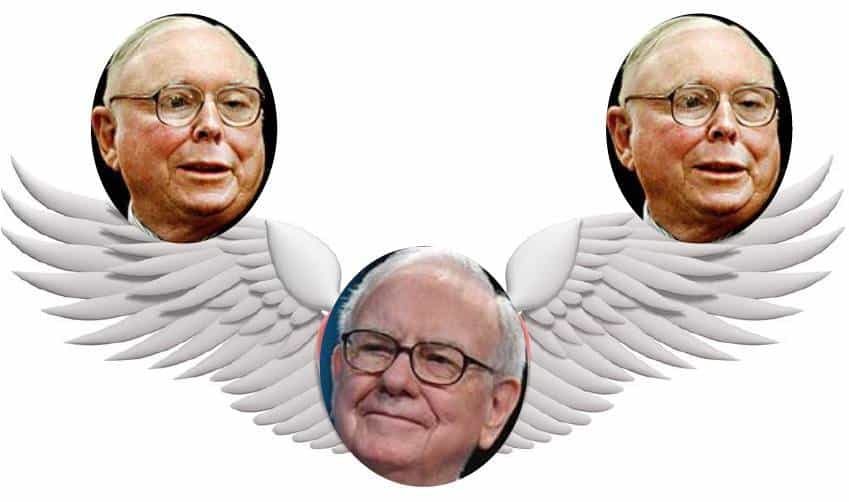 People admire the way Buffet not only knows what his strengths are but also how to focus upon them. An example of this is how he turned over his assets to Bill and Melinda Gates, so he could continue investing in and managing Berkshire. 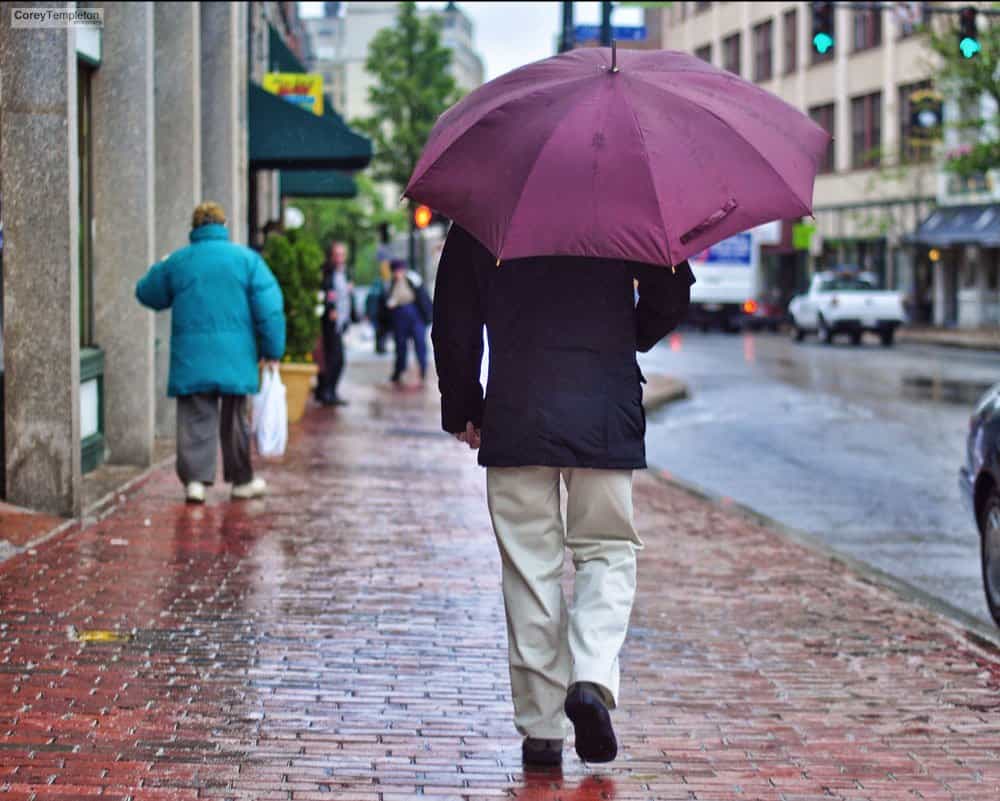 There’s one really important thing that Buffett’s built his success upon: having a safety margin. This is a principle that applies to anything in life that involves risk. However, for Buffet this belief stems from knowing that his future is uncertain since he’s dealing with financial markets wherein anything can and does happen. For this reason, he has tens of billions of dollars stashed away for a rainy day, and he won’t invest borrowed money.

“Nice People Come In All Colors” 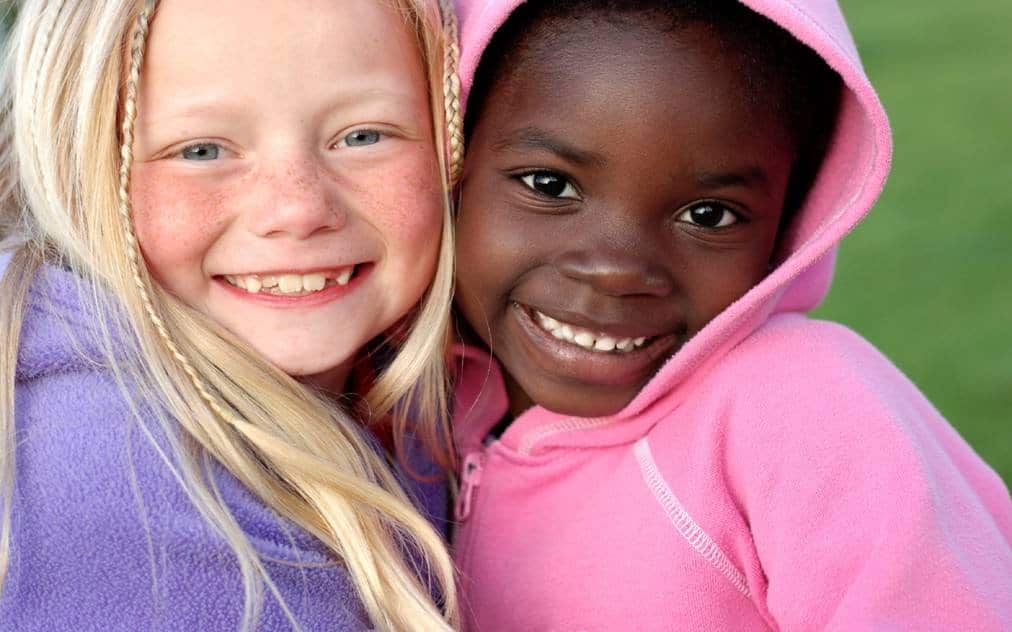 Buffet has long opposed prejudice and discrimination. In the 1960’s he quit the Omaha Rotary Club because of its racist and elitist policies. He then went on to pressure the club to reverse its policy against admitting Jews. Since they refused, Buffett applied for and received a membership to the Jewish owned Highland Country Club instead. This actually led to the Omaha Club quickly admitting Jews as well. 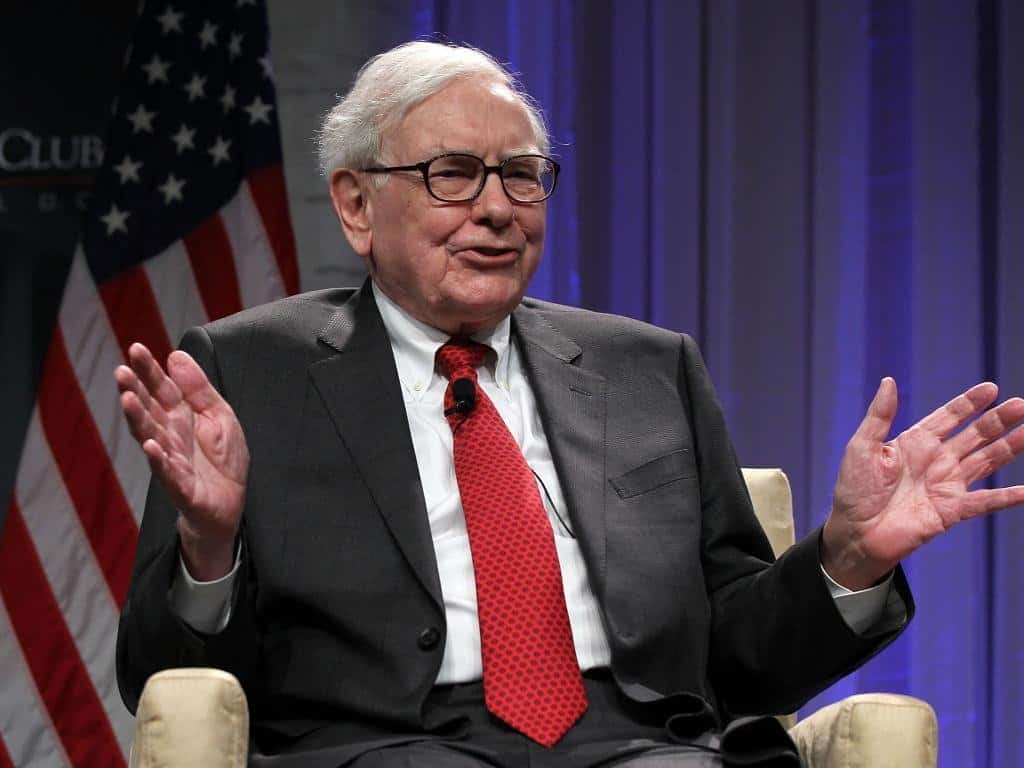 Buffet truly believes that the size of your bank account doesn’t matter. What really matters is whether people love you and think well of you. He says that’s the greatest test of how you lived your life because it’s the one thing in the world that you can’t buy.