It is easy to distinguish between developing and developed countries without looking at any numbers or statistics. Just one look at the architecture in a city will tell you which phase of development a city is under. Modern cities that have crossed the threshold of development pride themselves on possessing unique buildings that have pushed the boundaries of design and architecture. There are many office buildings around the world that are truly distinctive in their design and have played a major role in the progression of architecture itself. Here is a list of 10 amazing buildings that have unique and creative architectural designs. 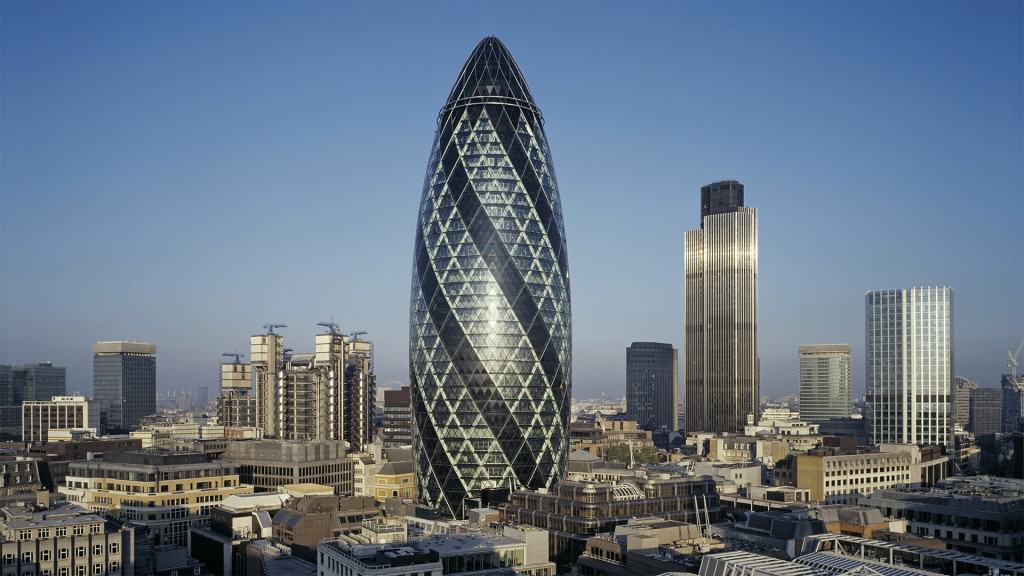 This monstrous tribute to a phallus is known as the ‘Gherkin Building’. It can be found in London and the structure really manages to distinguish itself from the rest of the skyline in the city. 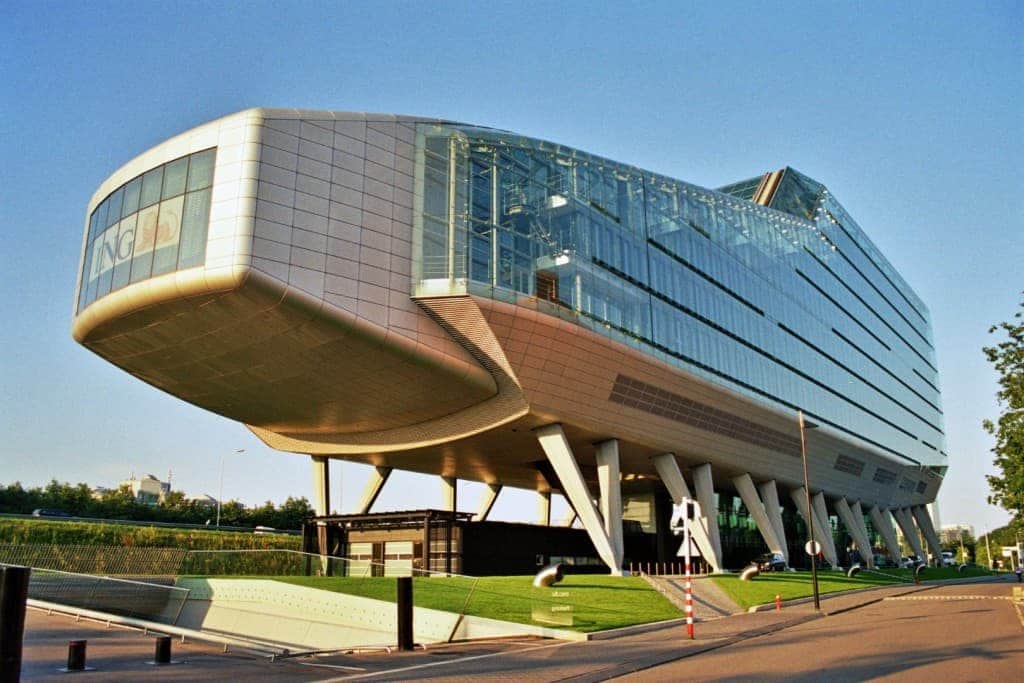 This is the headquarters of the mega-group ING in Amsterdam. The building looks like a cross-over between a spaceship and a zeppelin. 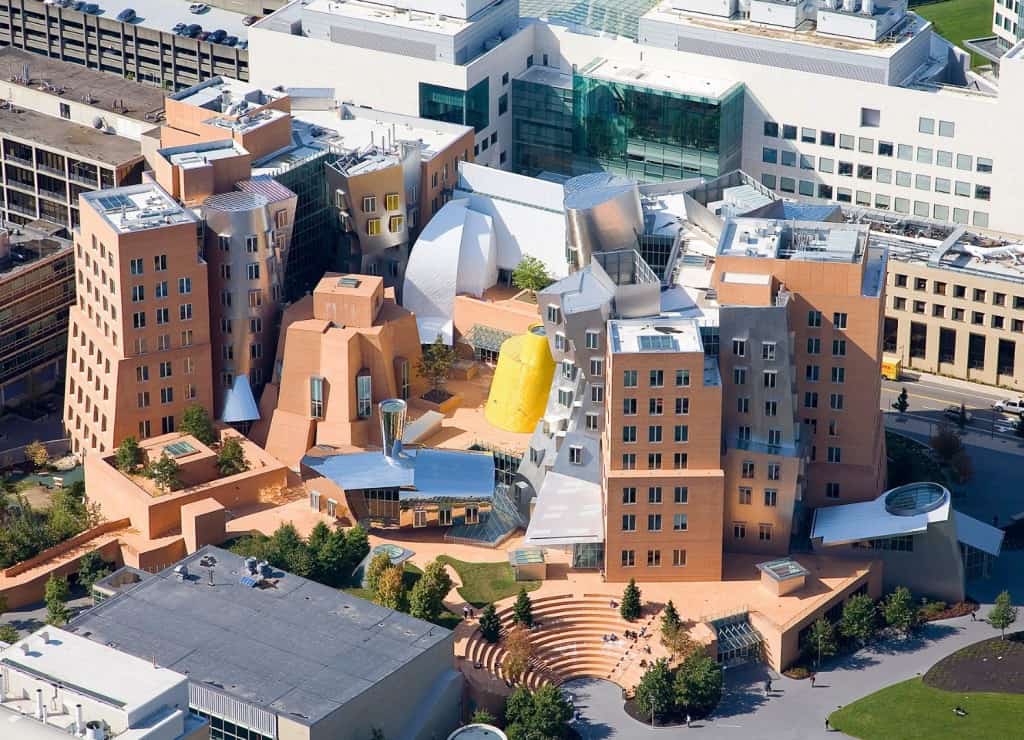 The Stata Center in Massachusetts looks like it is slowly crumbling away from one direction, but that is the genius of this modern building. 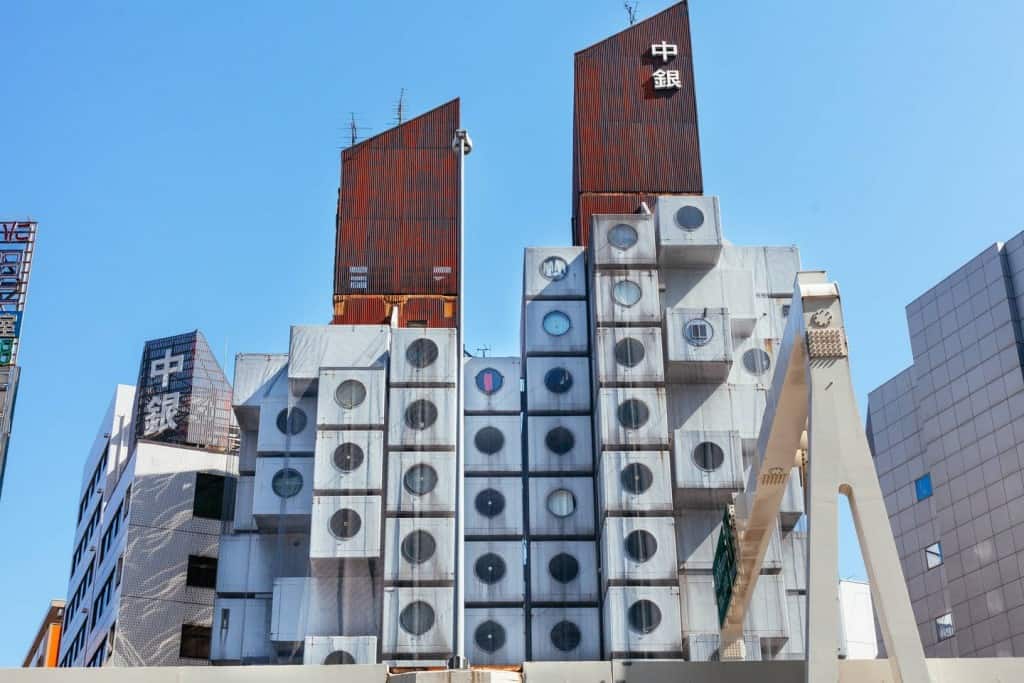 The Japanese are always known for their inventive styles in any area of design. One look at the Nakagin Capsule Tower in Tokyo gives us a good idea as to where they gain their reputation. 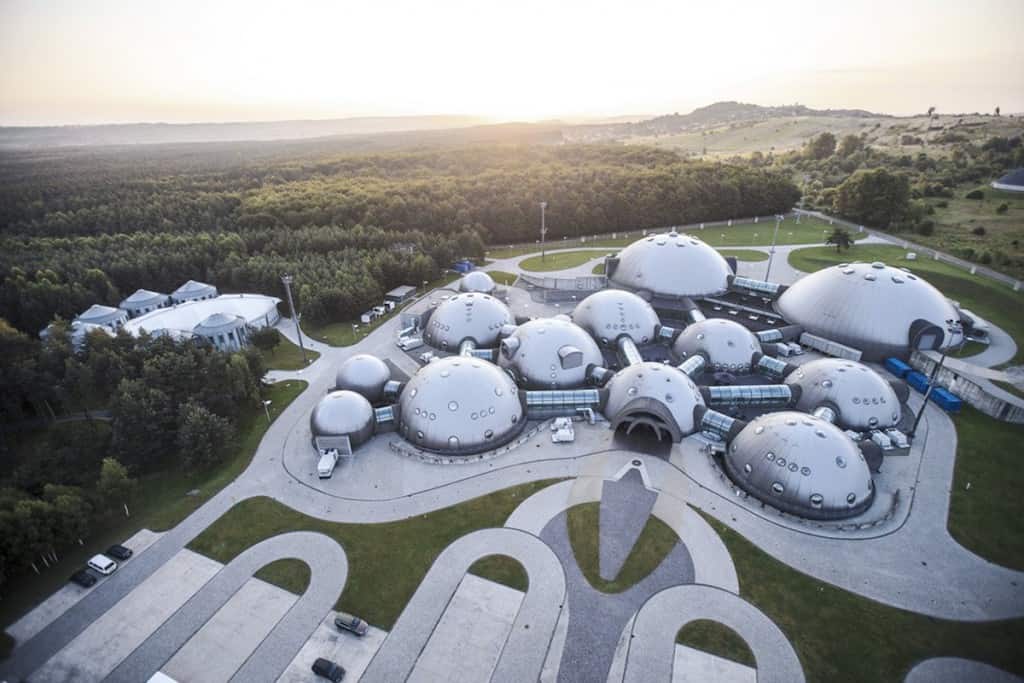 These futuristic looking pod-like buildings belong to the RMF Radio and television stations in Krakow, Poland. 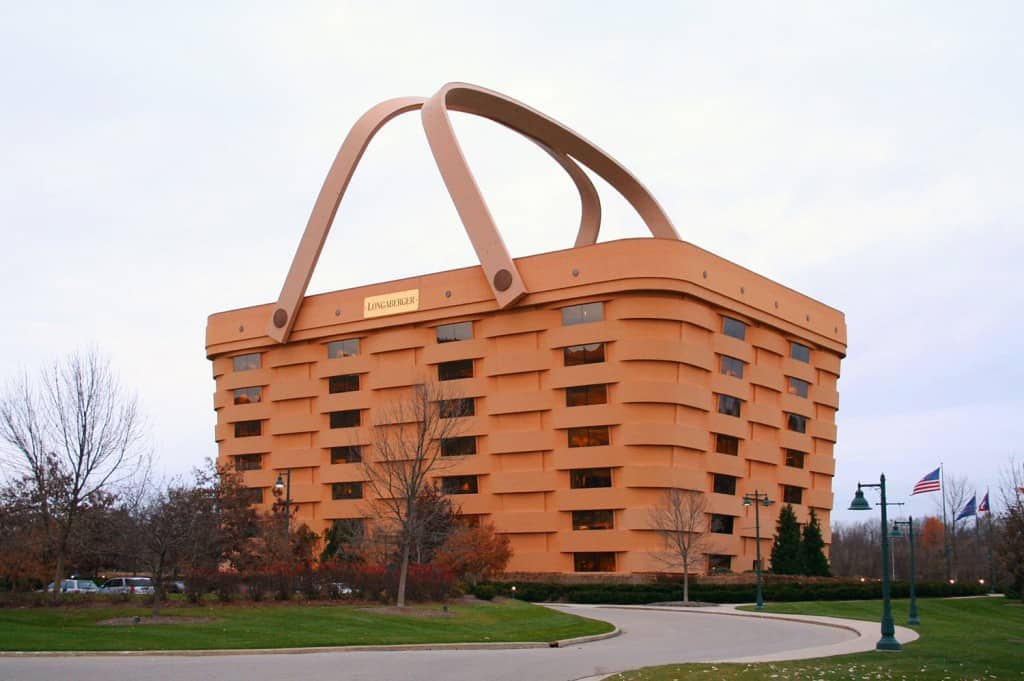 The Longaberger company is known for making hand-crafted maple wood baskets and other lifestyle products. It is only fitting that their office building in Ohio looks like their finest product. 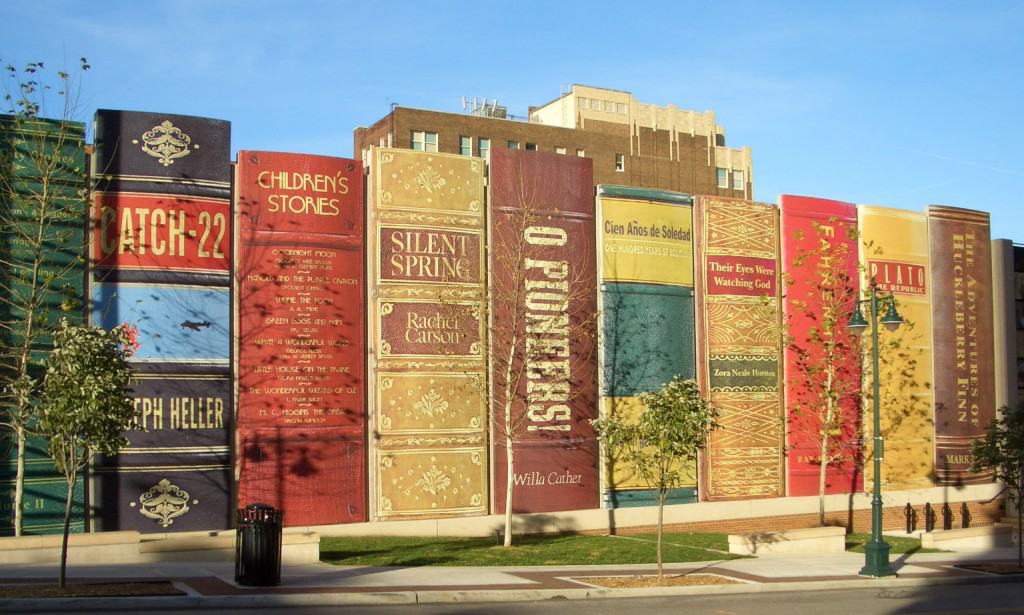 Libraries around the world definitely need a makeover to appeal to a younger demographic. This Kansas City Library seems to have the right idea. 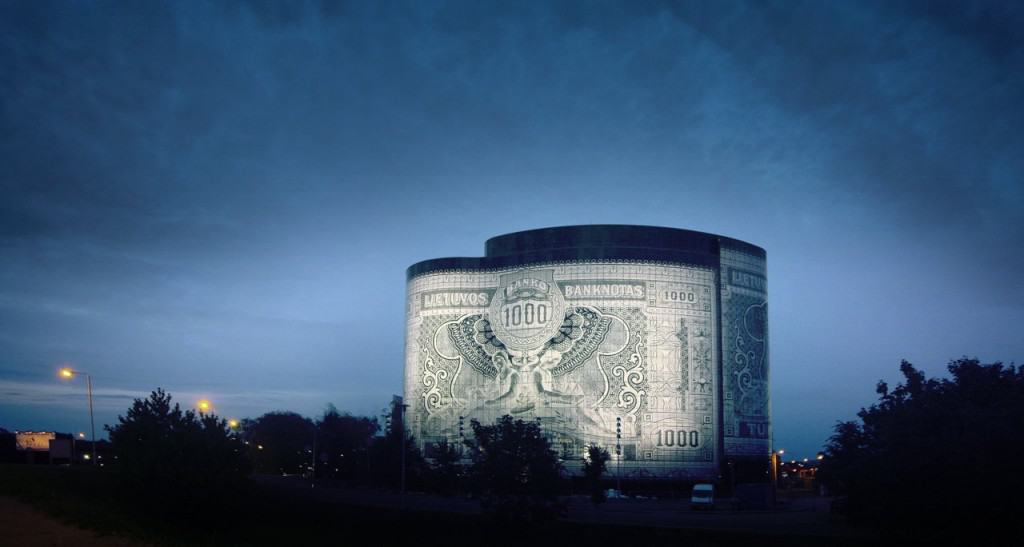 There might be something morally wrong with making an entire office building look like a giant currency note, but this giant in Kaunas, Lithuania doesn’t seem to care. 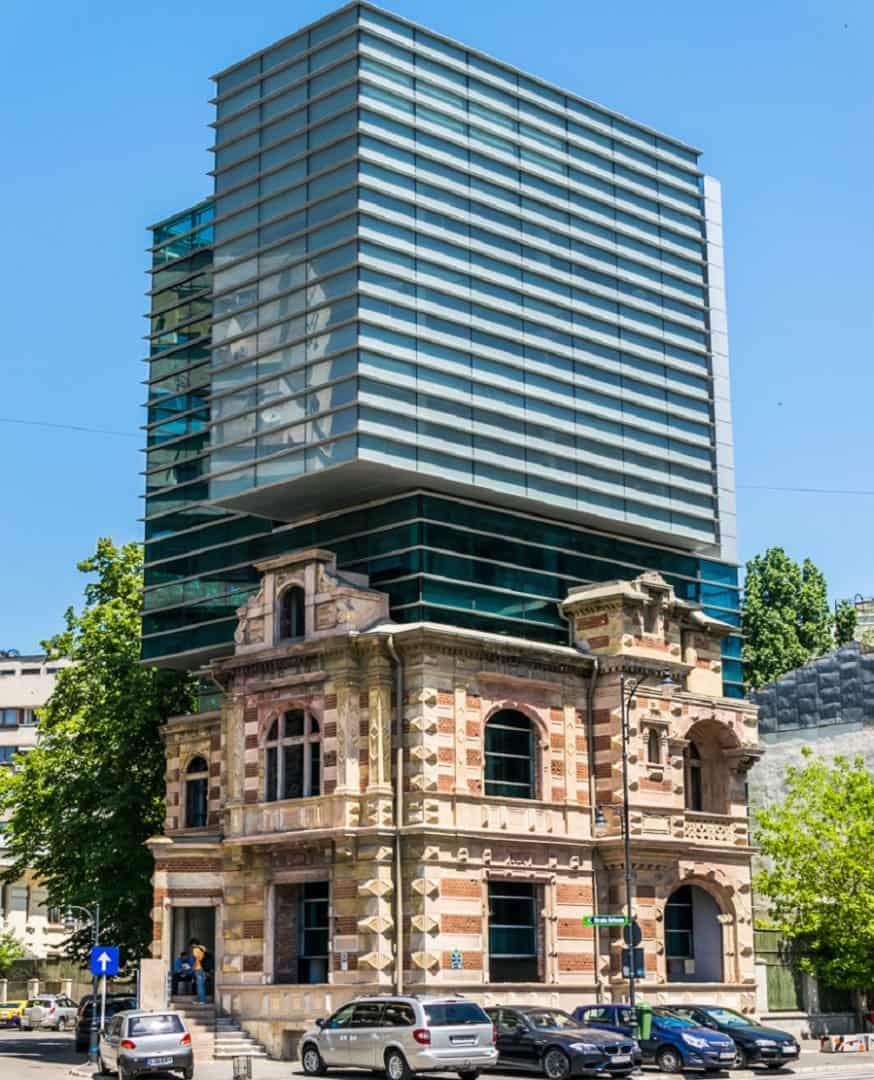 This highly unorthodox building can be found in Bucharest, Romania. The building fittingly belongs to the National Architects Union in the region. 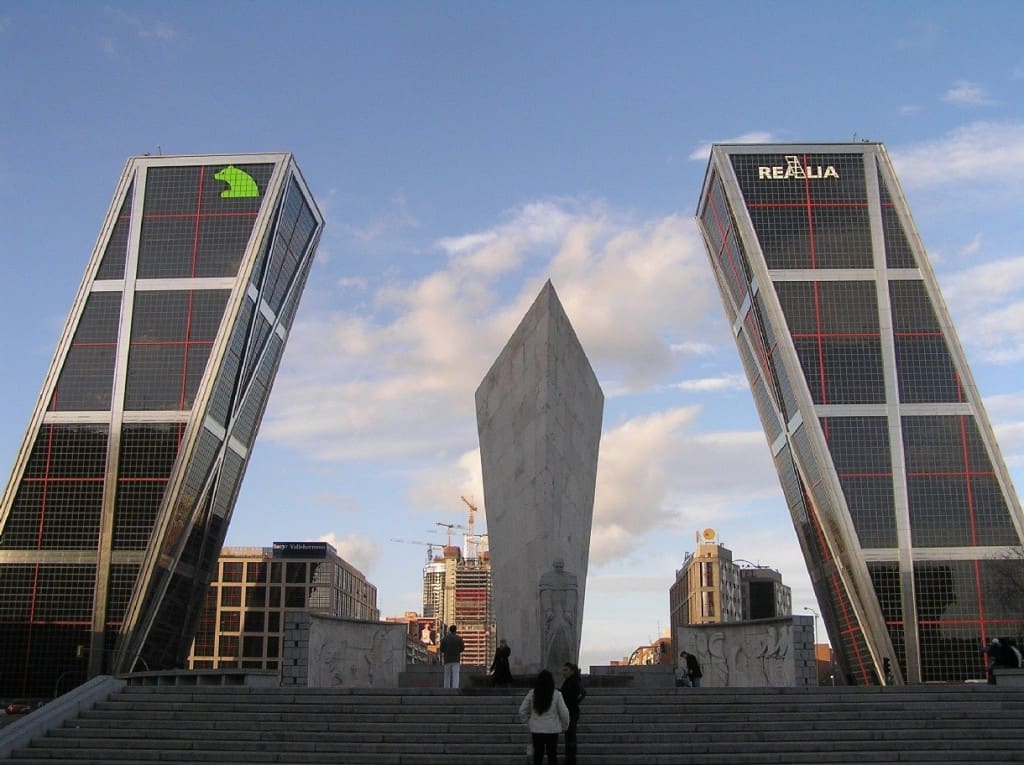 These amazing looking towers are known as Torres Kio, or the ‘Gate of Europe’. These leaning towers are a set of highly popular office building in Madrid.