10 Unbelievable Uses For A Can Of Coca-Cola

Coca-Cola remains one of the most popular and recognized brands of soda since its inception decades ago. A single can of the soda is tasty enough, but can also rot your teeth if you drink them enough. However, that can sitting in the back of your refrigerator has some other, more practical uses than simply being a nice cold refreshment. Much like cheap vodka, a single can of Coca-Cola can be used to polish chrome, remove the gum from your hair, or clean other pieces of your apartment. Here are ten unbelievable uses for a can of Coca-Cola. 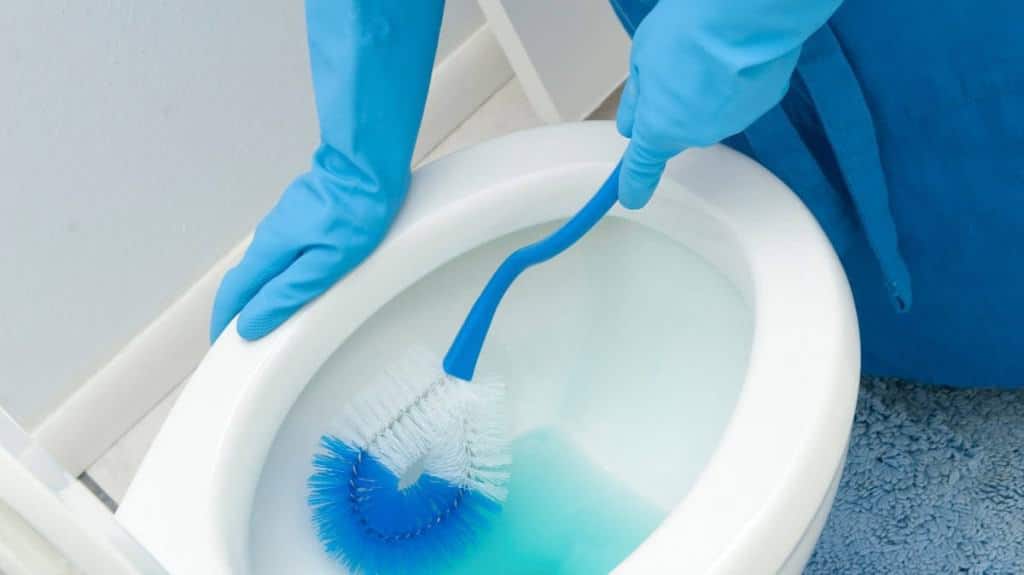 One can of Coke, when poured in the bowl of your toilet, can clean those stubborn rings that appear after you have used the toilet for long periods of time without cleaning. Simply pour the can, let it sit for an hour, then flush the toilet. 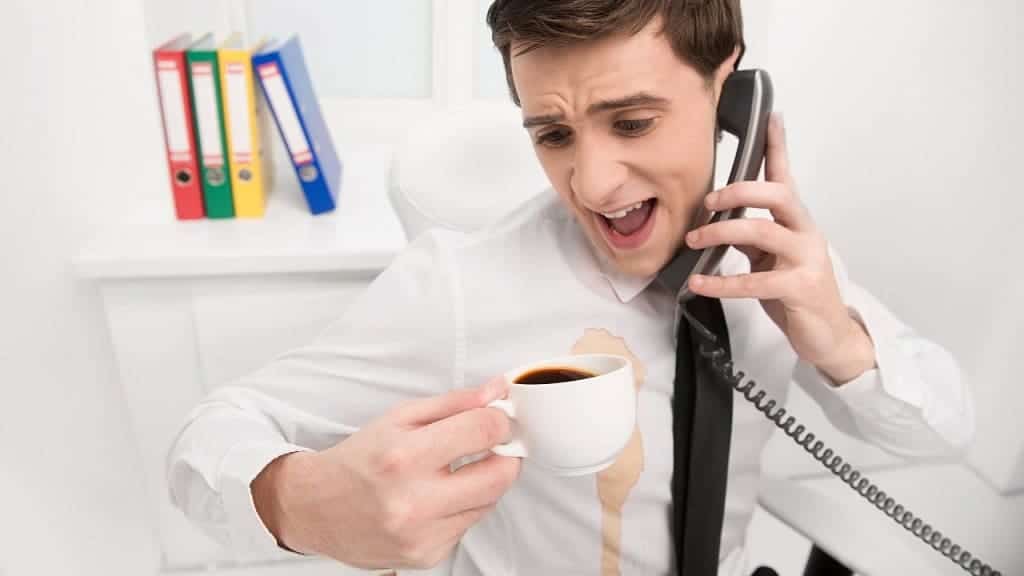 In order to remove some of those stubborn clothing stains and odors, simple pour one can of Coca-Cola into your washer along with your favorite detergent. Run the machine as usual, and you will find fresh clothing awaiting you. 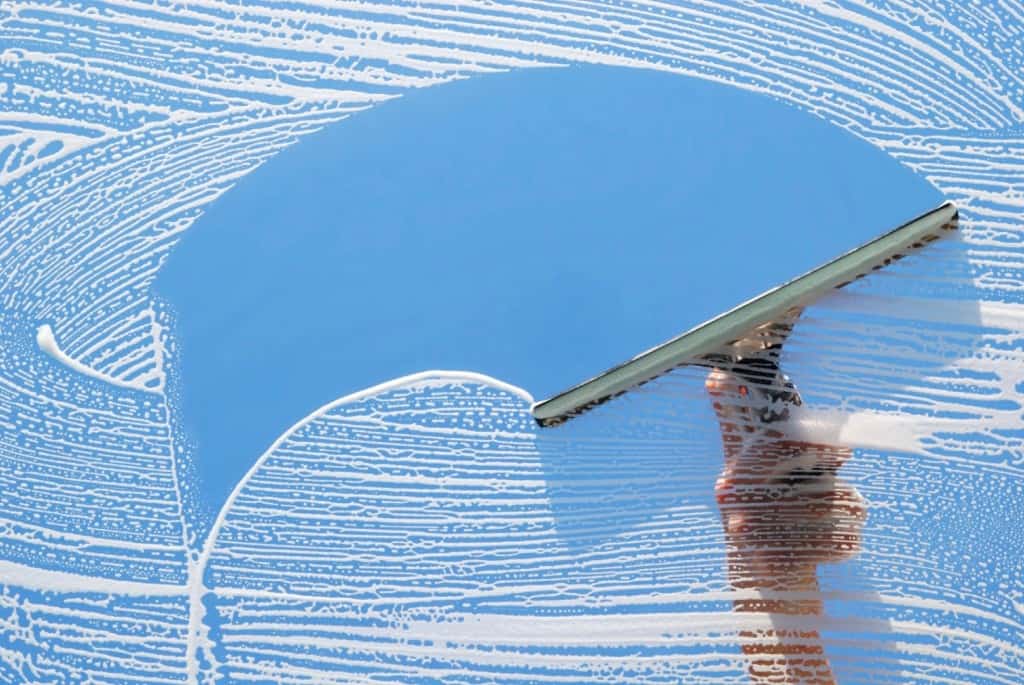 Instead of paying for a costly window cleaner, simply pour some Coca-Cola into a spray bottle and use it as you would a normal cleaning agent. Spray the window, then clean the surface and you will see clearly once more. 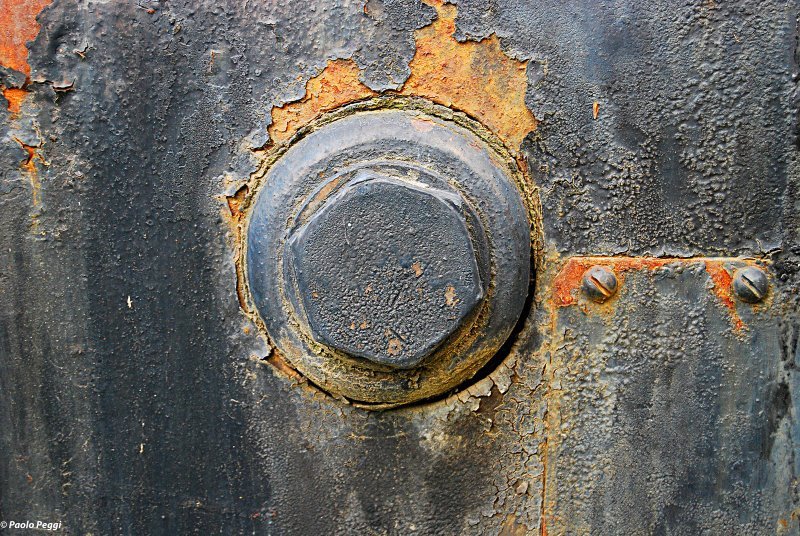 Unlike some other carbonated sodas, you can use Coca-Cola to remove rusty bolts or other spots of rust from metallic objects. This is probably one of the scariest uses, as that substance goes inside of your stomach more often than not. 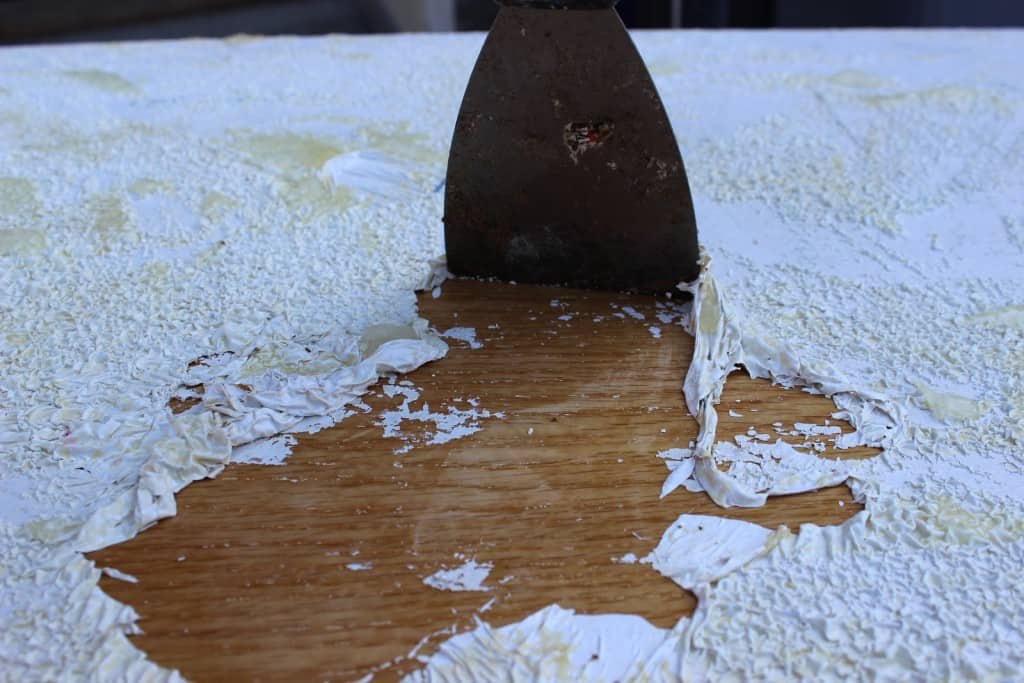 If you ever need to remove paint from a surface, such as furniture, apply some coca-cola onto the surface and let it sit, then the paint should strip away with ease. 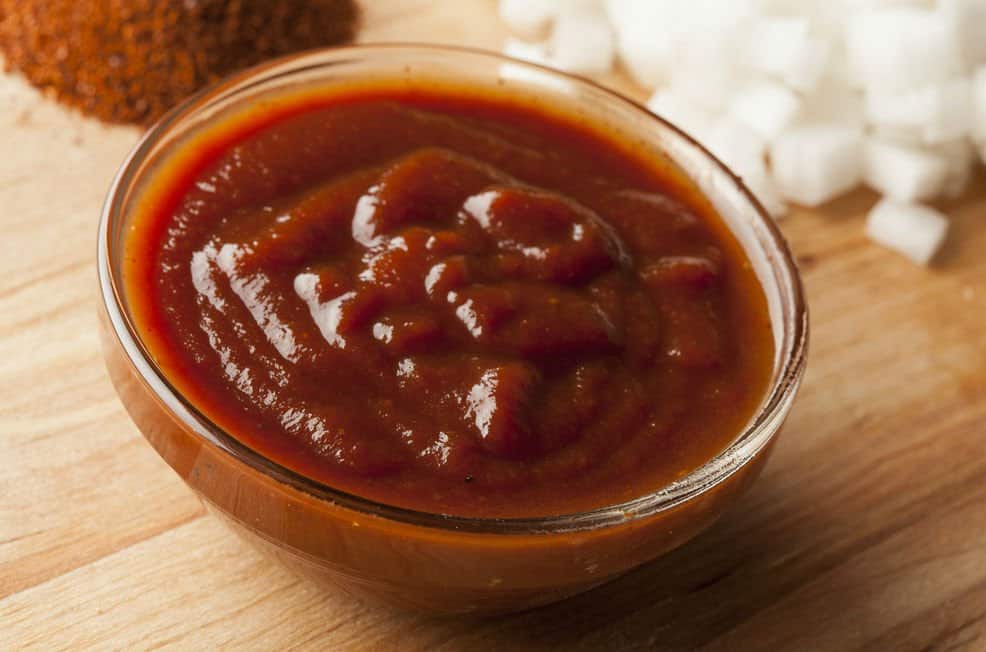 Many aspiring chefs and home cooks have discovered that Coca-Cola makes for an incredibly BBQ sauce when combined with ketchup. Simple combine the two ingredients, then brush it over some grilled chicken for a delicious dinner. 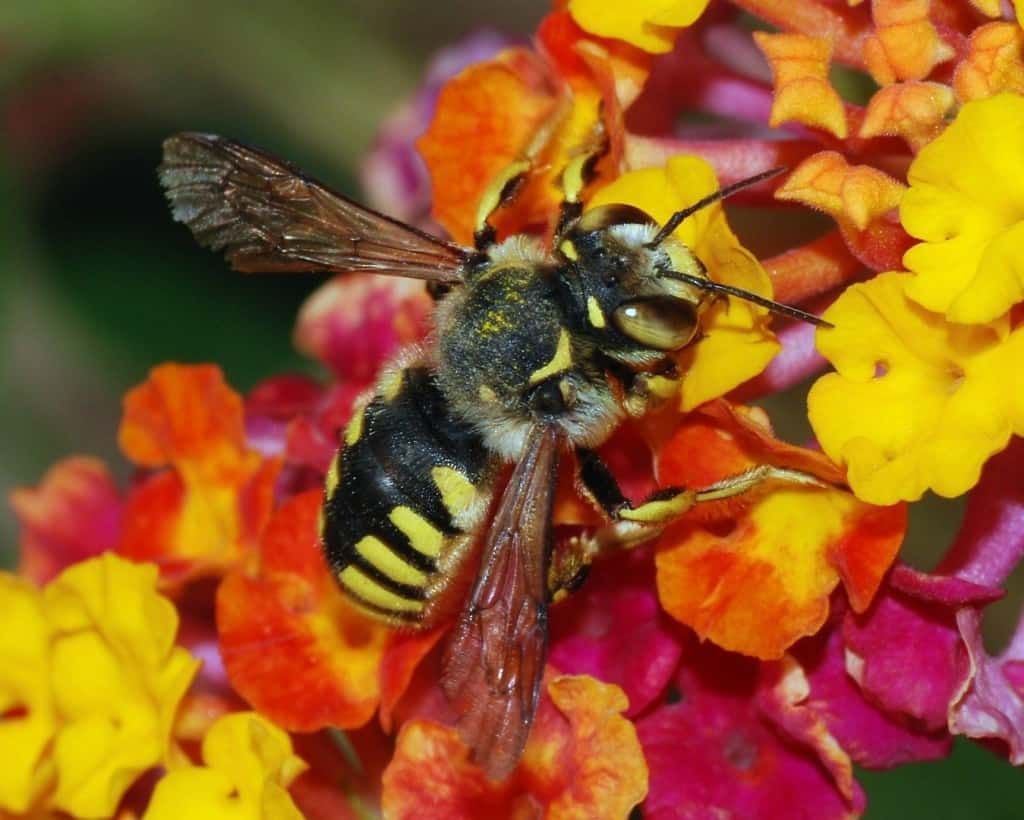 When you go camping, there are a couple of things that could ruin the day, including bears, bees, and wasps. Pour a bit of coke into a cup, and then set it out approximately one hour before you have a picnic to keep the critters away. It will act as a magnet for bees and wasps. 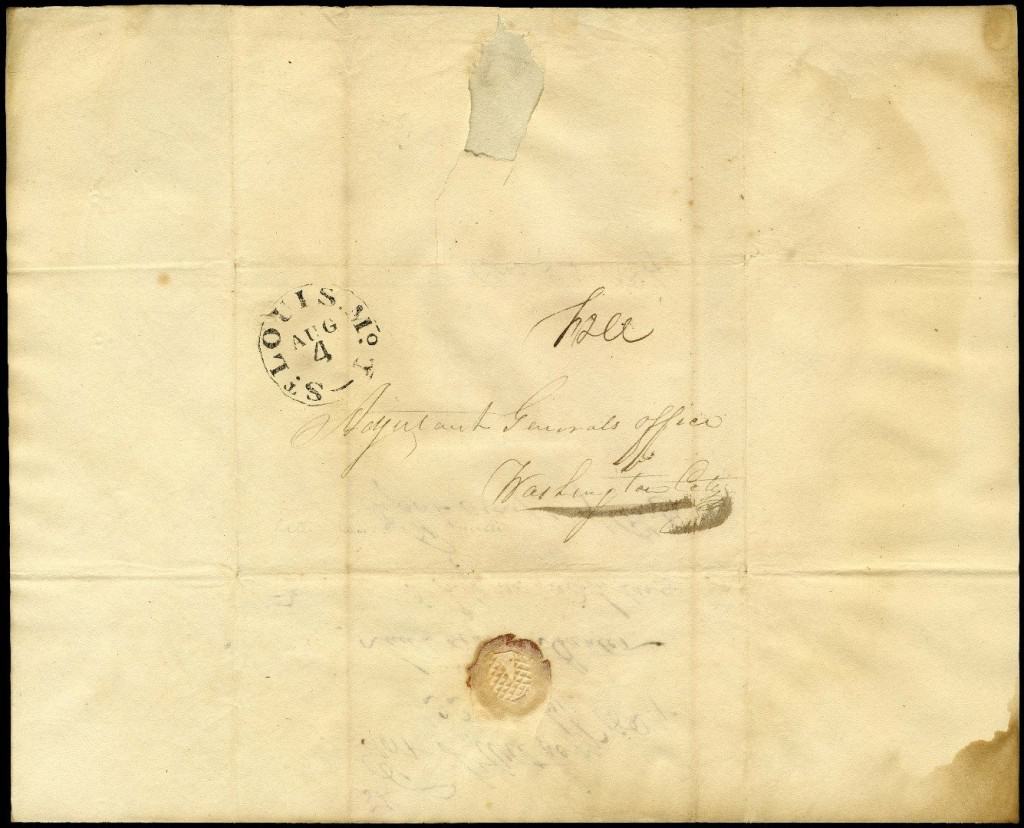 For everyone who fancies themselves an artist, use a bit of Coke to make your documents and photographs appear aged. Simply add some Coke to the parchment or paper, pat with paper towel or another piece of paper, then leave the document to dry. 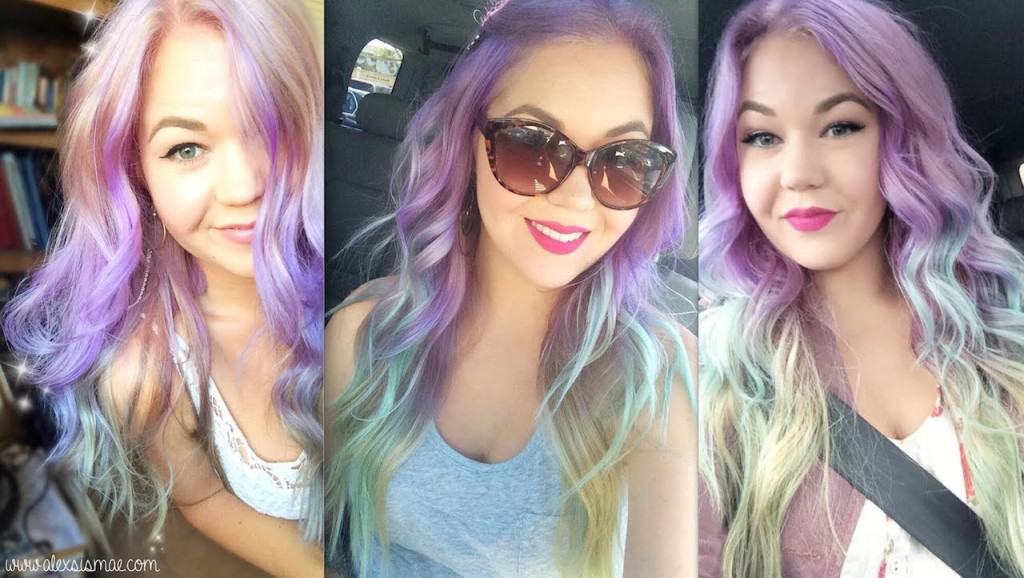 If you fancy dying your hair, but accidentally put too much in, simply use a bit of Coke to help fade the coloring or to remove the dye completely from your hair. It is unclear exactly how much Coke you should use, but it will vary depending on the strength of your dye. 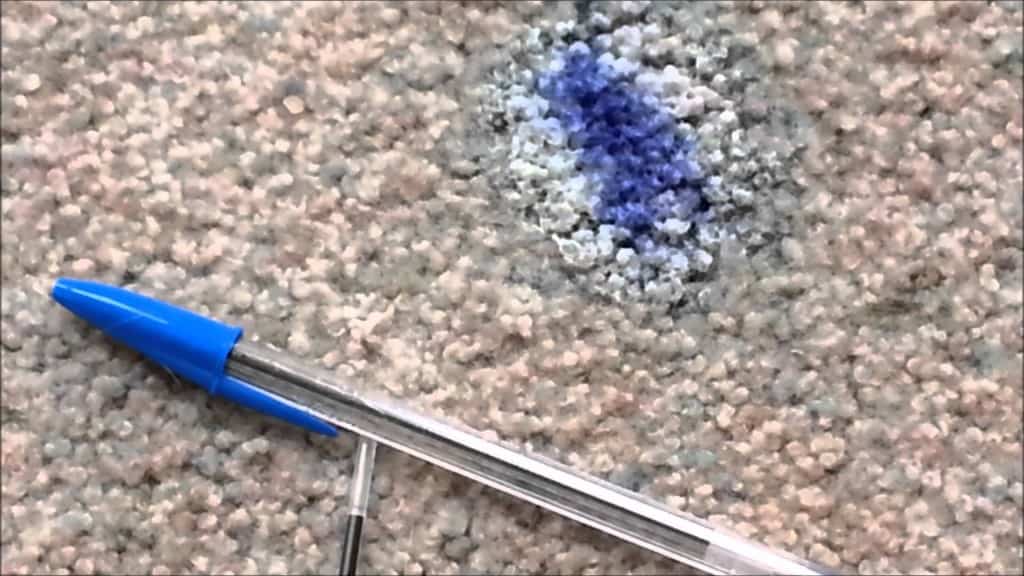 Children love playing with both markers and carpets, usually together. When you are plagued with marker stains on a nice carpet, apply a bit of the soda to the area, then scrub and apply some soap to remove the stain.