20 Celebrities That Died During Their Prime

Many stars never get to see exactly how much of an impact they may have made on society and pop culture. Sadly, many pass away before they are able to reach their career goals. As fans, we often sit and contemplate just how far a certain celebrity’s career may have gone if they hadn’t been taken away during the peak of their careers and at such young ages. These celebrities have died from sudden illnesses, tragic accidents, or they took their own lives. Their work of art will forever be loved and appreciated. 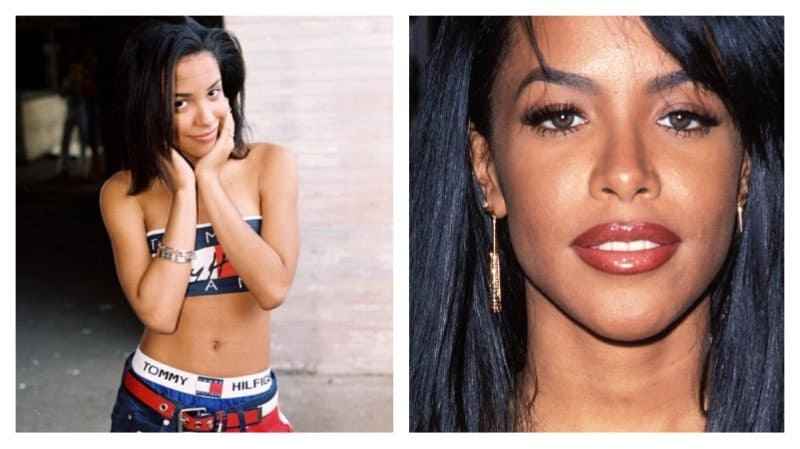 Aaliyah made it cool to be tomboy in the mid 90’s. The songstress already had the music game under her belt and was slowly transitioning into becoming a mega movie star. Aaliyah was at the height of her career when she passed away at the age of 22 from a plane crash. 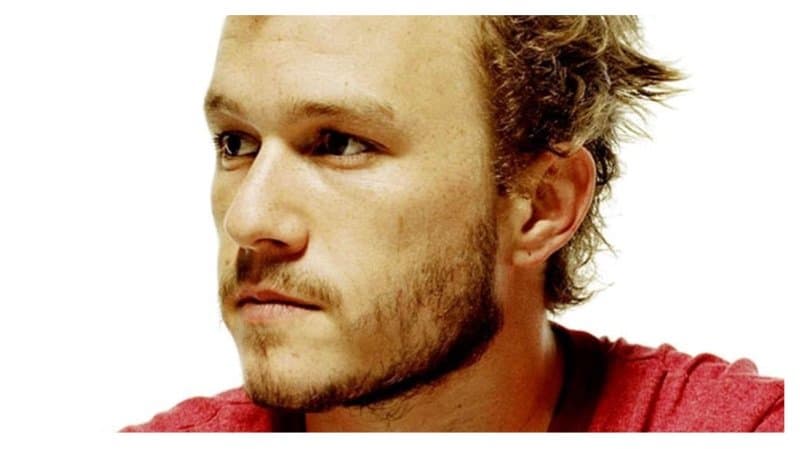 Heath Ledger gained fame from his many films in the late 90’s and early 2000’s. The actor received so many accolades for his role as The Joker in 2008’s The Dark Knight, which was released months after his death. Ledger was only 28 when he died from accidental drug intoxication. Otis Redding is considered to be one of the greatest singers to ever live. He was even nicknamed the King of Soul. Redding wrote and recorded some of the most famous songs to date, Try A Little Tenderness, Sittin’ On The Dock of the Bay and even a song Aretha Franklin made popular, Respect. Redding was 26 when he sadly died. 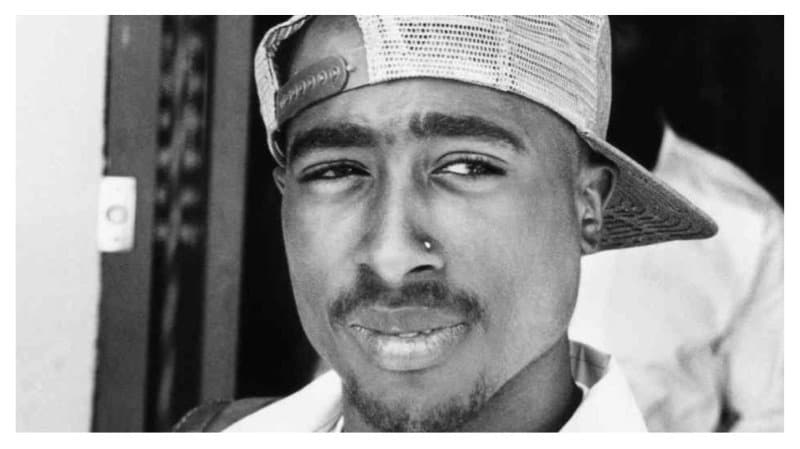 Tupac Shakur was a pioneer in the hip-hop community. Aside from his music, Tupac dabbled into acting starring in Poetic Justice alongside Janet Jackson and the cult-movies, Juice and Above The Rim. Tupac was also an activist for the Black Panther Party. Shakur died at age 25 after suffering fatal gunshot wounds from a drive-by shooting. Notorious B.I.G. was another pioneer in the hip-hop community. He died at the age of 24 after being fatally shot during a drive-by. Wallace was killed six months after the death of Tupac Shakur. Both were involved in the West Coast, East Coast rivalries in the 90’s. 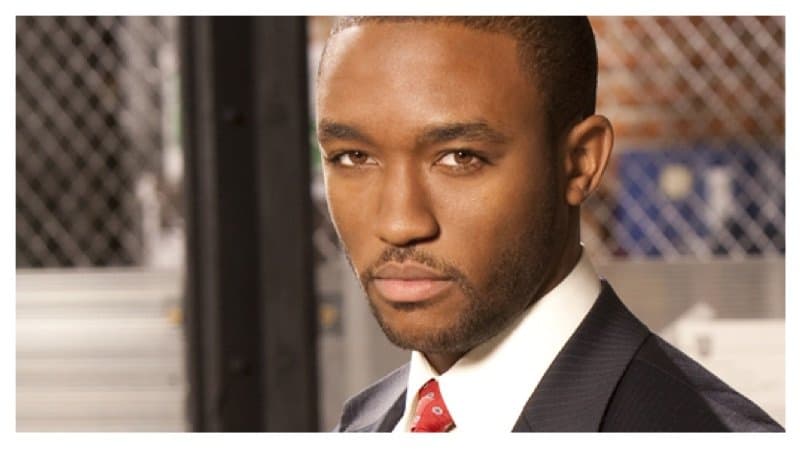 Lee Thompson Young was notably know for his role in the Disney Channel series, The Famous Jett Jackson. Young’s last acting role was on the TNT series, Rizzoli & Isles. The actor committed suicide at the age of 29. Selena was dubbed the Queen of Tejano Music, and is one of the best-selling Latino artists of all time. The Texas beauty’s life was cut short at the age of 23 when the president of her fan club, Yolanda Saldívar, shot her after it was discovered Saldívar was embezzling money from Selena. Brandon Lee is the son of famous martial arts and action film actor, Bruce Lee. Brandon died at the age of 28, when he was accidentally shot while filming the movie, The Crow. Ashleigh Aston Moore, who played Chrissy in the movie Now and Then died at only 26 years old due to a drug overdose. Justin Pierce is known for his roles as Casper in the film Kids, and Roach in Next Friday. Sadly, shortly after the release of Next Friday, Pierce committed suicide. He was 25-years-old. River Phoenix was known for his role as Chris Chambers in the film Stand by Me. The actor was deemed the next big superstar in the late 80’s. Phoenix died at 23 after suffering from heart failure. Judith Barsi starred in Jaws: The Revenge. The child star also lent her voice to the animated films, All Dogs Go to Heaven and The Land Before Time. Sadly, when Judith was only ten years old, her father murdered both her and her mother, and subsequently committed suicide. 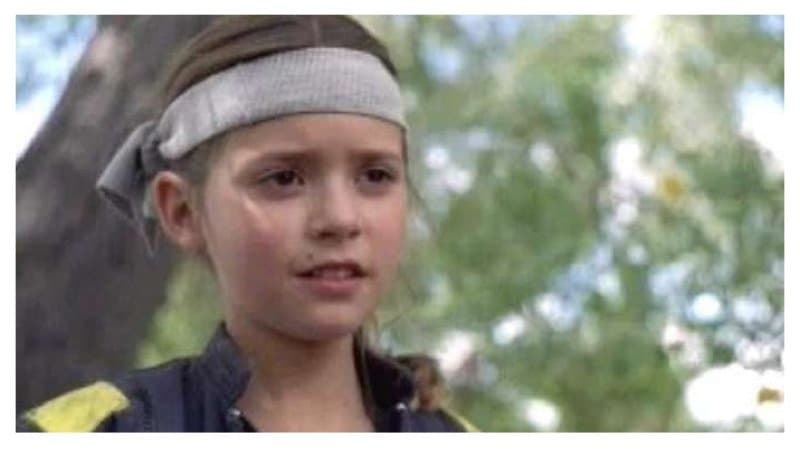 J. Madison Wright Morris made her acting debut in the ABC series, Grace Under Fire. The young actress died at 21 after suffering from a heart attack. Morris died a few days after returning home from her honeymoon. 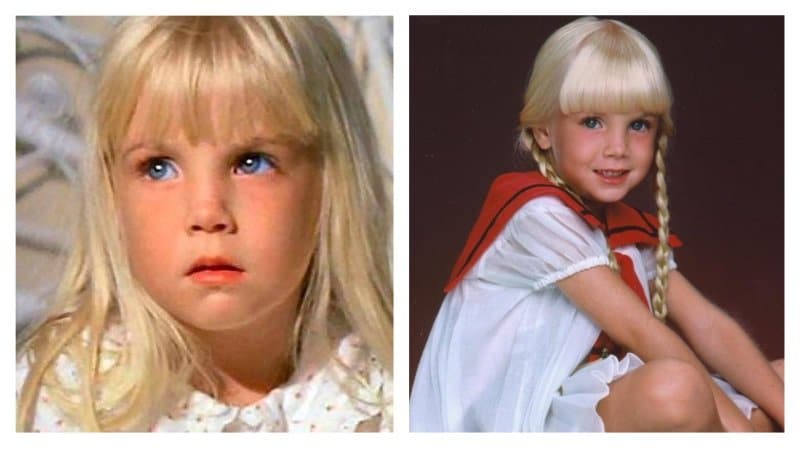 Heather O’Rourke portrayed Carol Anne Freeling in the thriller film, Poltergeist. Aside from the movie, she also had a role on Happy Days. Heather died at the age of 12 due to septic shock and cardiac arrest caused by a misdiagnosed intestinal blockage. 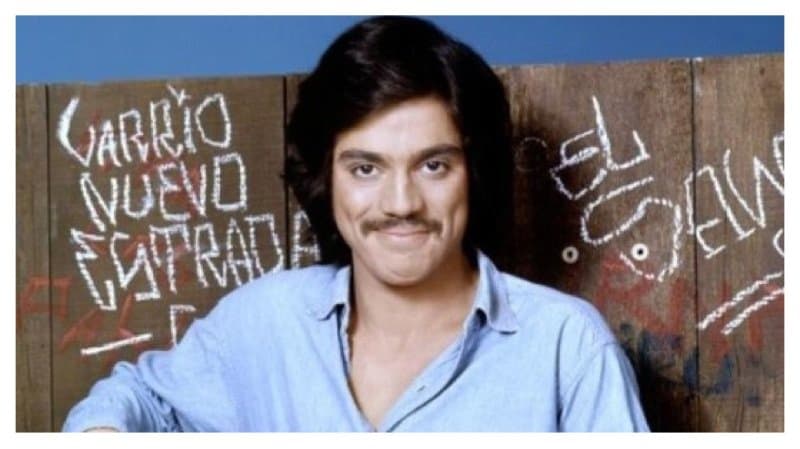 Freddie Prinze was the star of the series Chico And The Man. The stand-up comedian and actor committed suicide at the age of 22. He is also the father of famous actor, Freddie Prinze Jr. 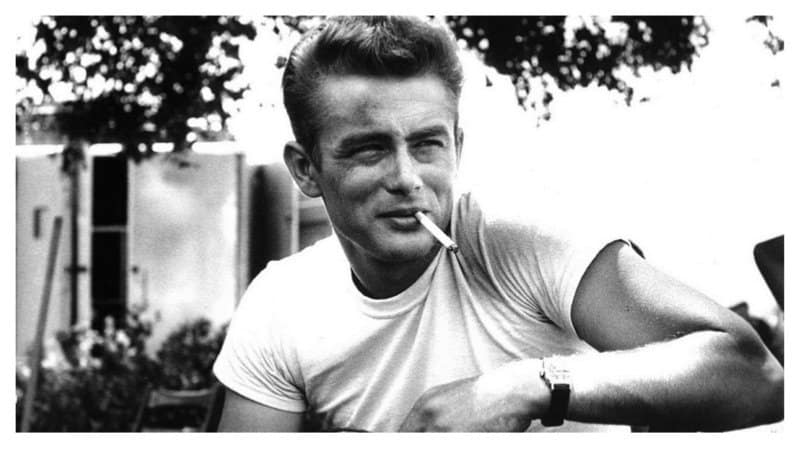 James Dean was a pop culture icon and known for his roles in Rebel Without a Cause and East of Eden. The actor had a love for racecar driving. At the age of 24, James Dean died from a car accident. 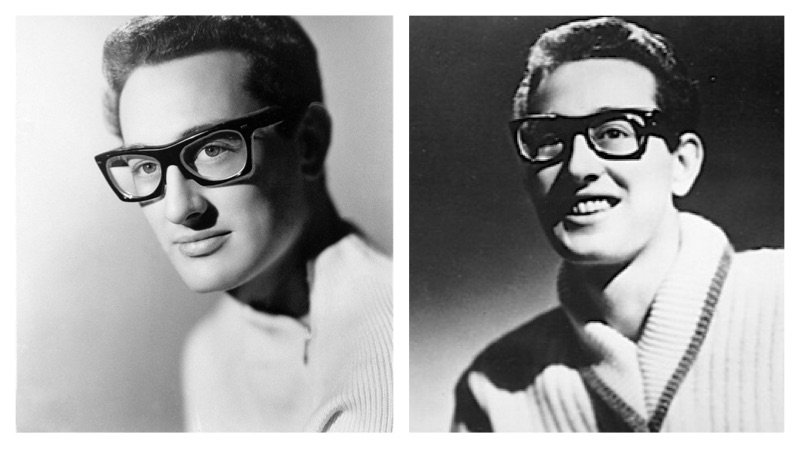 Buddy Holly was a popular rock and roll singer in the 50’s. The singer died after his plane crashed shortly after takeoff. Buddy Holly was only 22-years-old. Brittany Murphy starred in the 90’s film and TV show, Clueless. The young actress had many film roles in under belt, making her a household name before her death. Sadly, Murphy died at 32 due to anemia and pneumonia. 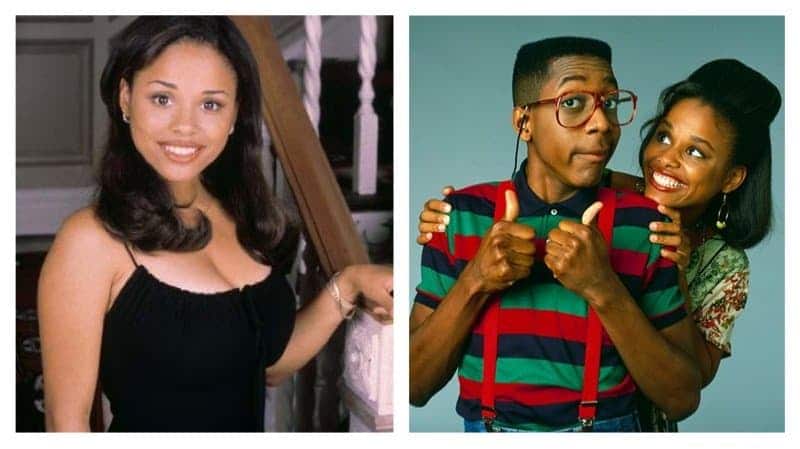 If you grew up watching Family Matters, chances are you know exactly who Michelle Thomas is. She played Steve Urkel’s obsessive girlfriend, Myra Monkhouse. You may also recognize her as Theo Huxtable’s girlfriend Justine Phillips from The Cosby Show. Michelle Thomas was just 30-years-old when she died from a rare form of stomach cancer. 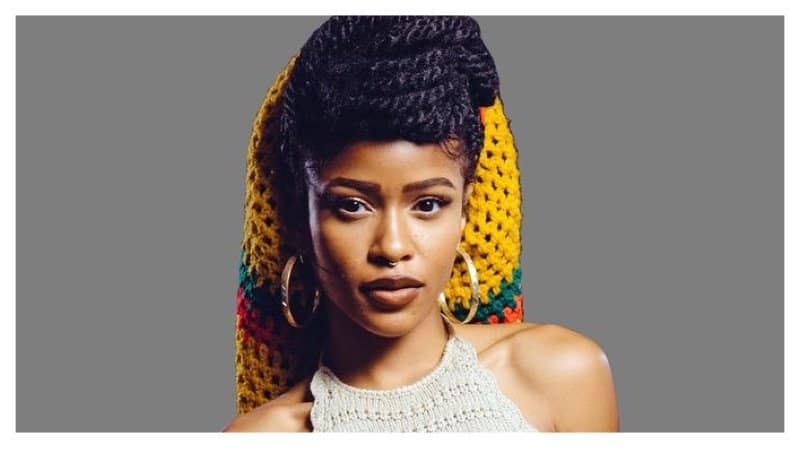 Simone Battle was a 25-year-old actress and singer. She was mostly known for being a member of the girl group, G.R.L. and a finalist on The X Factor back in 2011. Sadly, the beautiful songstress committed suicide.