Synthetic plastic was first invented by Leo Baekeland in 1907, and since then has become one of the most mass-produced items in the entire world. Ranging from thin pieces of plastic that we use to carry things, to other plastics that house items such as food, drink and other consumables, the world would be lost without plastic. However, with all the good and usefulness that comes from plastic, there are many, many more bad things that come from the material. Did you know that Henry Ford once created a car made entirely of plastic that ran on ethanol? Read on to find out some more interesting facts about plastic you never knew! 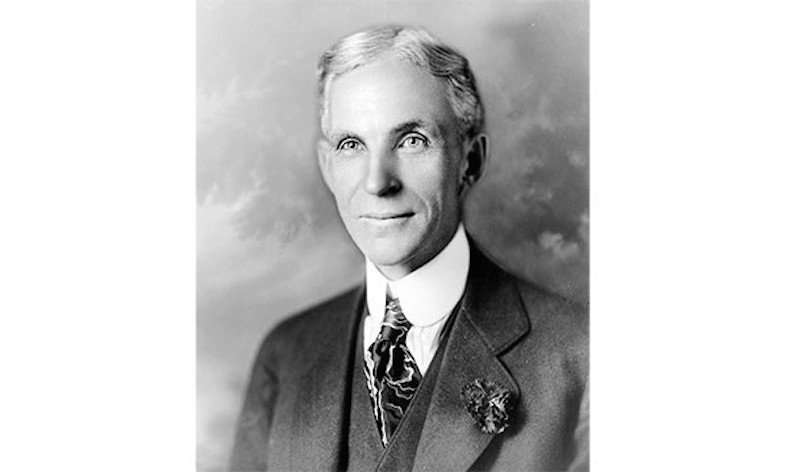 In 1941, the founder of Ford, Henry Ford, made a car out of only hemp and soybean plastic that ran on ethanol. 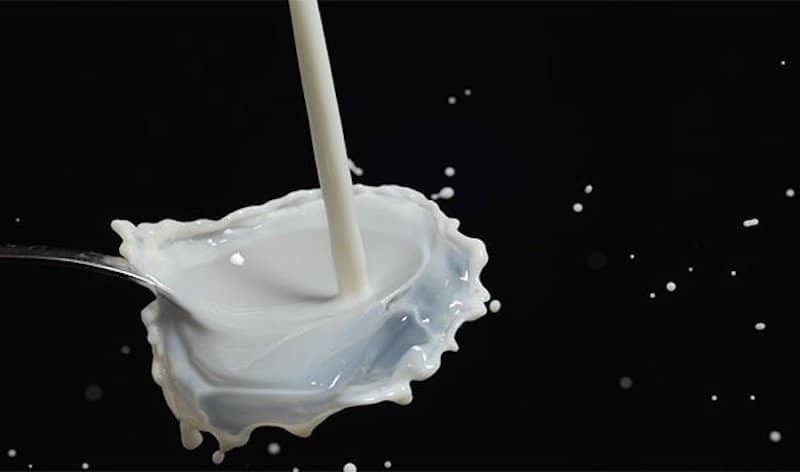 Have you heard of Galalith? It’s a type of plastic that can be made just from milk. It is biodegradable, odorless and nonflammable, however cannot be molded after it has set. 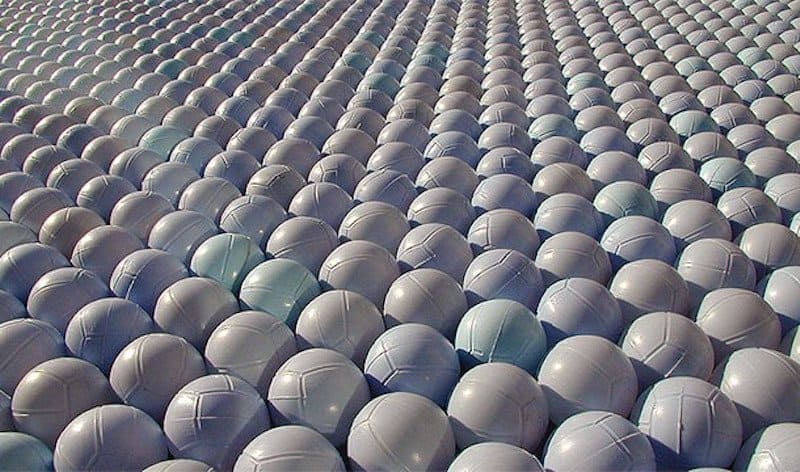 In 2007, more than 2 million bits of plastic was dropped into Ivanhoe Reservoir in California to deflect sunlight and to prevent the bromide and chlorine in the lake from reacting to sunlight. This was done because the reaction would produce carcinogens. 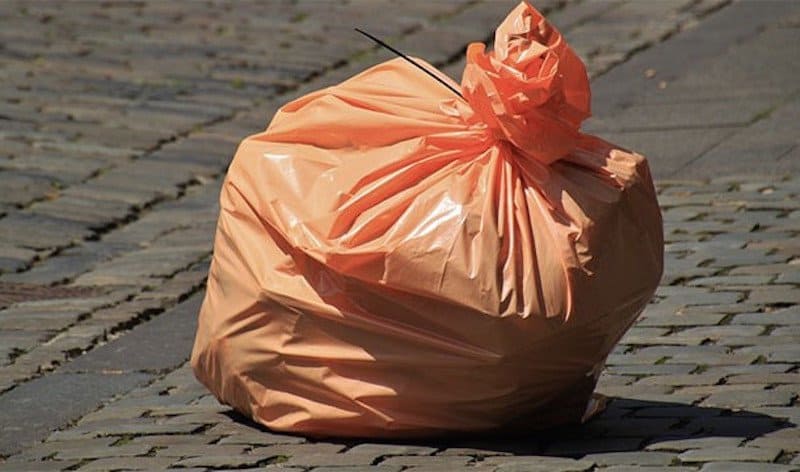 Almost 80% of all bags in the united states are plastic! 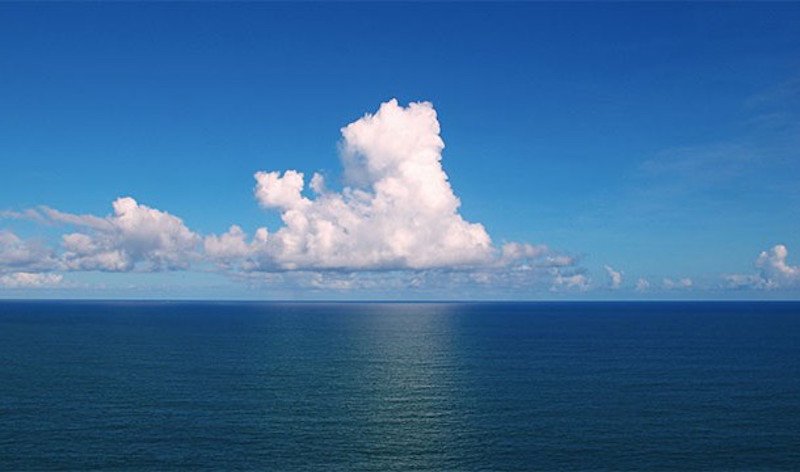 This can’t be seen by the naked eye as the particles are way too small, but there is a huge patch of disposed plastic particles floating in the middle of the Pacific Ocean. 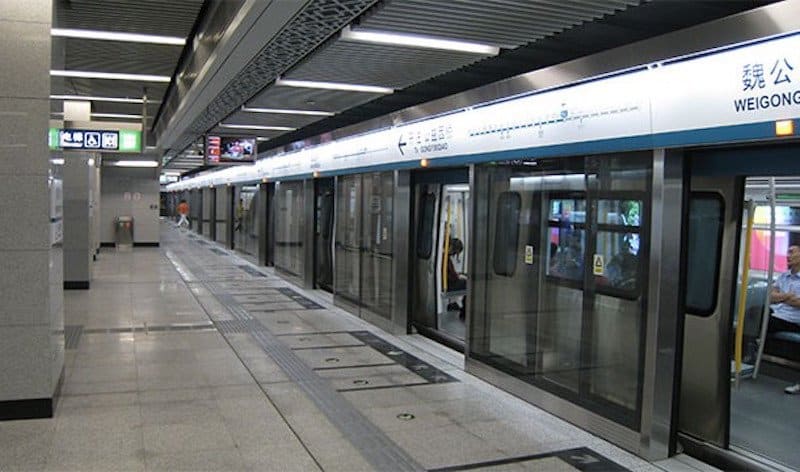 Did you know that subways in Beijing have a pay system where they allow passengers to pay with plastic bottles to encourage recycling? 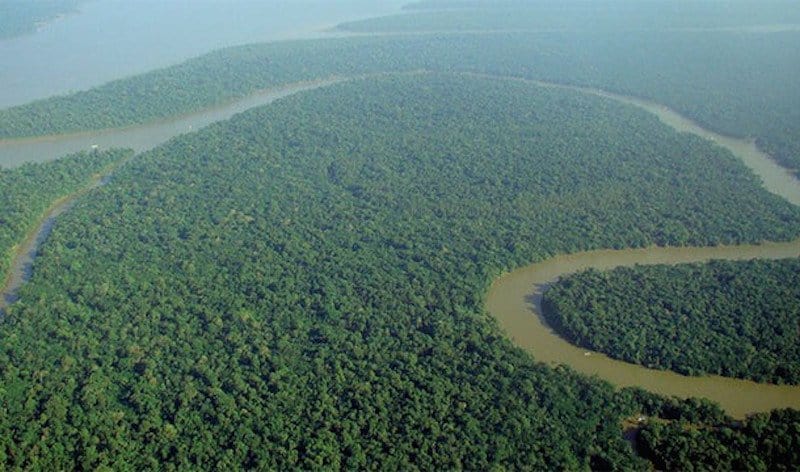 There is a species of fungus by the name Pestalotiposis Microspora that lives in the Amazon that feeds off of plastic. 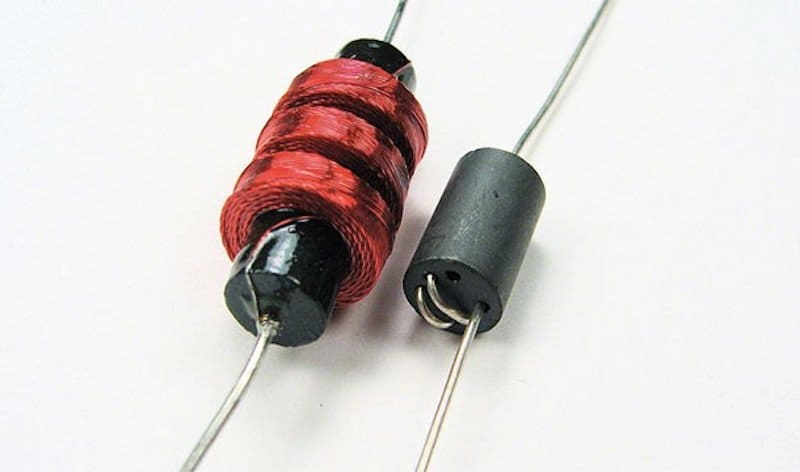 Do you know what Ferrite Beads are? They’re the small plastic bits at the end of data cables, they’re used to stop the interference from other electronic devices. 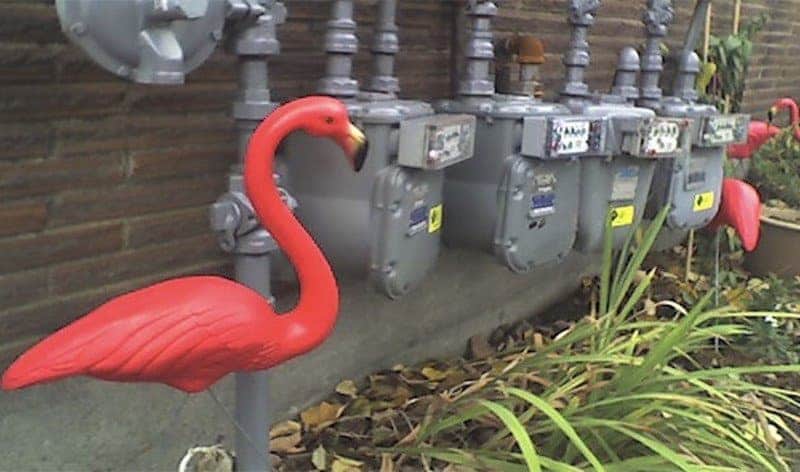 Did you know that the pink plastic flamingo is the official bird of Madison, Wisconsin? 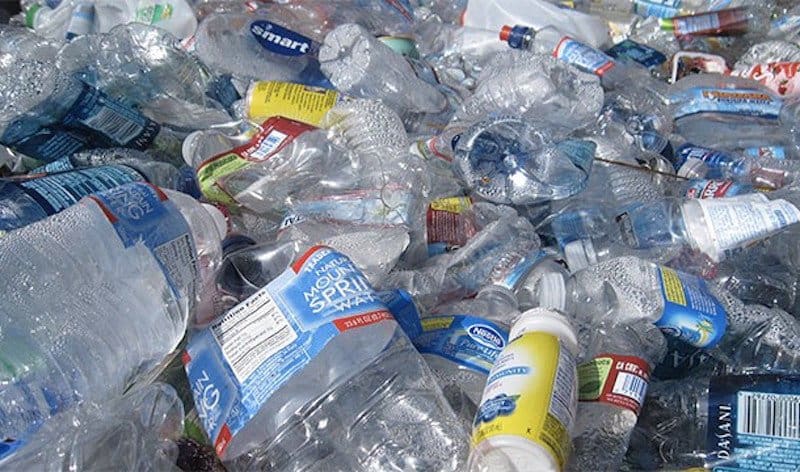 Scientists have done studies that show that plastic releases chemicals that resemble hormones.