10 Of The Strangest Schools In The World

School is usually boring to many kids. Some kids dread getting up early to go to school just to sit in a classroom and be bored all day. Although getting an education requires this, wouldn’t it be nice to have a fun school to go to where you could do whatever you wanted? Well, there is one, and a few more that are pretty weird and unusual. Here are 10 of the weirdest and most unusual schools in the world today. Some are just downright crazy but sound fun too! 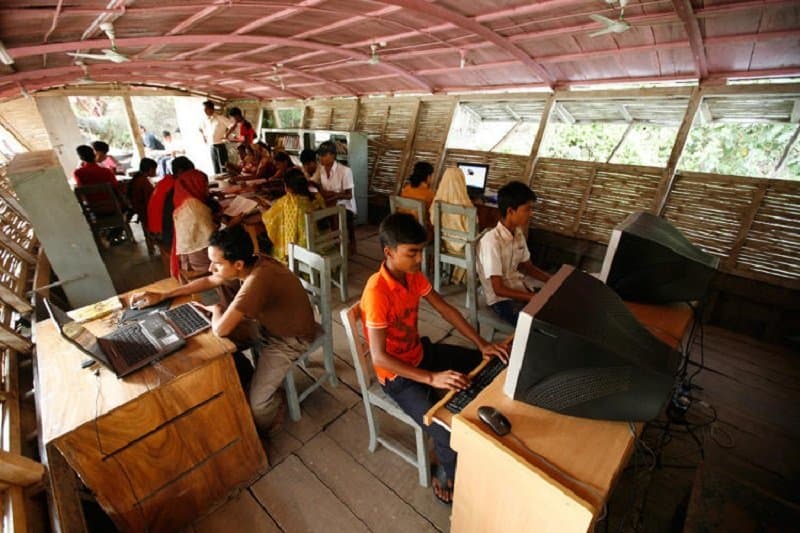 Since Bangladesh has flooding twice a year, this causes problems for everyone living and working there. Not only does it cause electricity to go out but children can’t go to school because of it. However, to combat this problem, an organization built boat schools so the children could at least get an education. The boat schools have a laptop, Internet, as well as a small library. The non-profit organization who built these boat schools is called Shidhulai Swanirvar Sangstha and they have so far built 100 of these boat schools. This way when there is flooding and everything else is closed down, the boat schools are still open and working to teach the children. About 70,000 children have benefited from these schools since they were built and opened up in 2002. 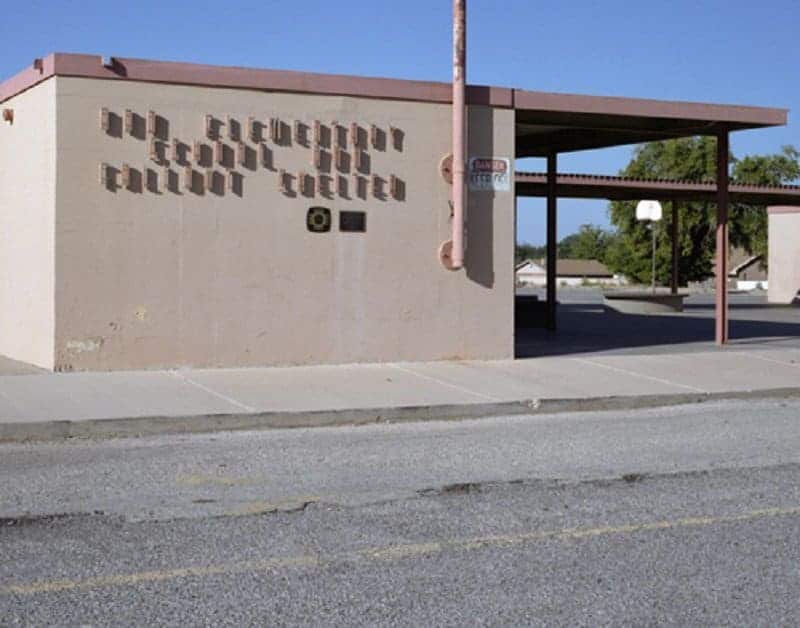 In Artesia, New Mexico, there is an underground school that also works as a fallout shelter. It was built during the cold war when everyone thought we would be attacked by nuclear weapons. The entire school is underground and there is a playground on the roof for the children. 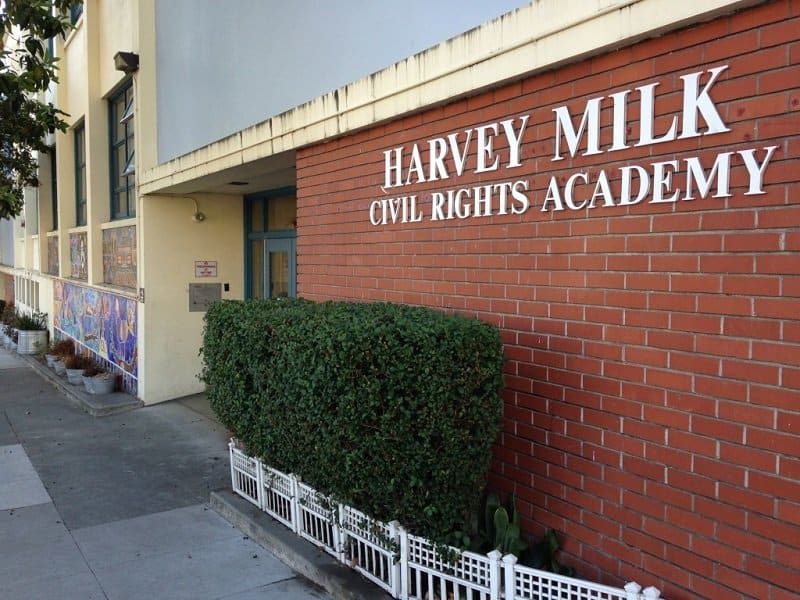 Harvey Milk high school was named after the famous gay rights activist and politician, Harvey Milk. This school is open to those who are lesbian, gay, transgender, bisexual, and anyone else who questions their sexuality and identity. The school first opened in 1985 and catered to runaways and at-risk teens who needed their G.E.D. However, it started giving out regular high school diplomas in 2003. Many of the students had to face anti-gay chants by protesters before walking into the door.

The Philadelphia School of the Future 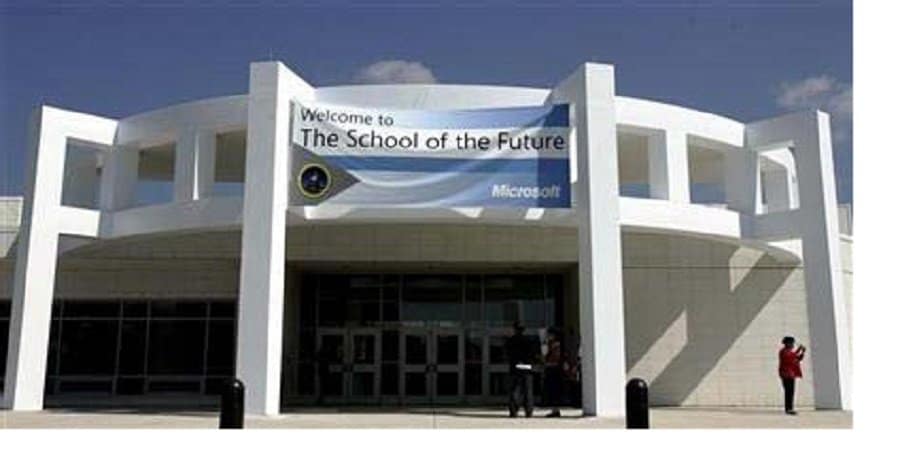 At The Philadelphia School of the Future, students don’t use books but instead, laptops. They use One-Note to learn math and they have digital lockers that are opened with an ID card. Teachers don’t use blackboards or dry-erase boards either but instead they use computerized smart boards. Although the school is a success now, back when it first opened up in 2006, it was hard for the children to adapt to so much technology at first. However, since then it has become a huge success and has high rates of enrollment, although it is like the luck of the draw to be able to get into the school since there is such a high demand for it. The students score high in reading and math as well as other classes. 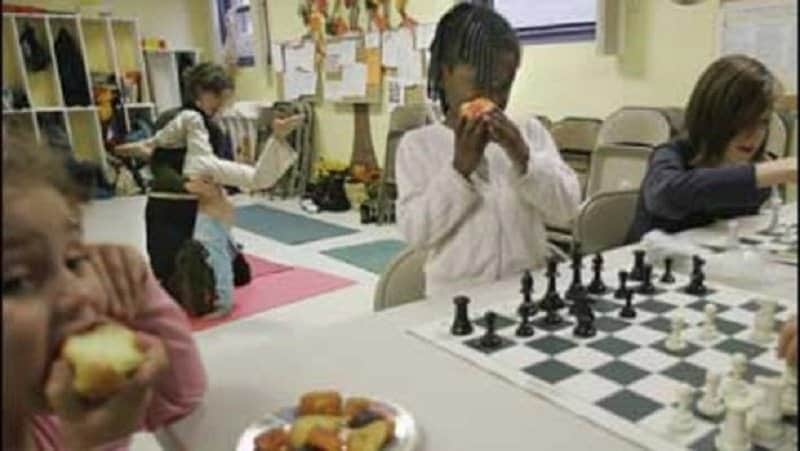 The Brooklyn Free school is just what the title says, a free school. The students actually make the rules at this school. The school is divided into two sections. One section is for students between the ages of four and 11 and the other section is for students between the ages of 11 and 18. There is no curriculum and if the kids don’t want to even come to school, they don’t have to. They take whatever classes they want and do whatever they want. Some students decide they want to study by themselves or even play, wander around, and even nap if they wish to. Not only all of this but, there are no tests, no homework, and no grades. There are meetings held every week to decide how students are enrolled. If a student wants to, they can even call a meeting with other students and teachers or with just the teachers. The classes are even run by the students and the teachers just act as moderators. Although this school seems successful, it has been criticized for its lack of curriculum. 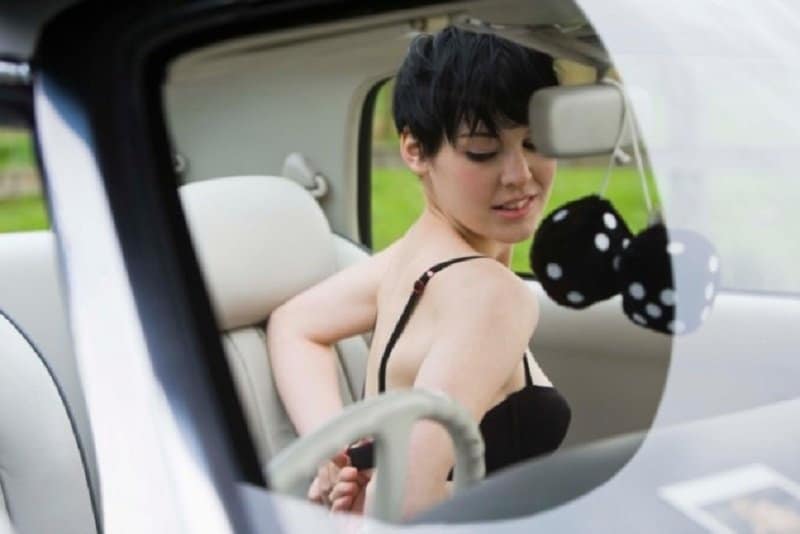 The Trabajo Ya school is in Spain and is a school for prostitutes, and yes, prostitution is legal in Spain. At this school, the students learn the rules of the business and the tricks of the trade. The training this school provides lasts for a week for each one and involves both learning theory and practice. Each class costs $120 and teaches those who want to get into the business the skills they need as well as the history of prostitution and the evolution of it. They also have two hour daily lessons so students can learn all about sex toys. 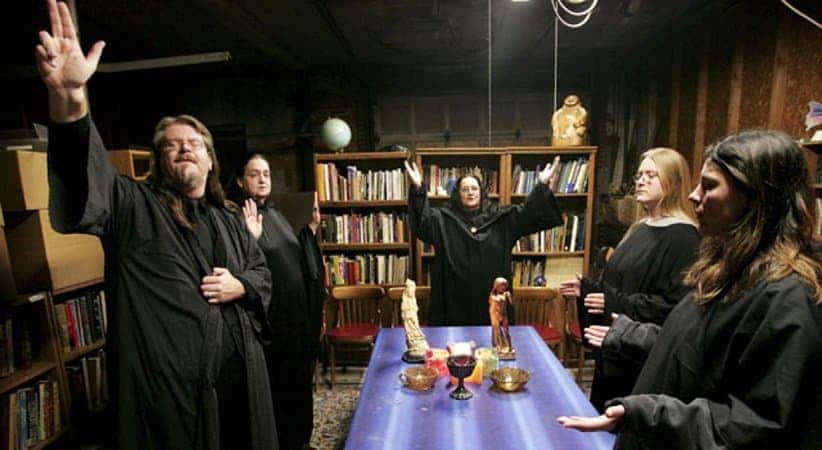 If you are an aspiring witch, you can go to the witch school in Massachusetts. Most of the classes are taught online but for those who wish to go to a physical school, they can. The first witch school building was in Chicago, Illinois but has since moved to Salem, Massachusetts where it is more witch friendly. The move from Chicago to Salem was necessary because the Christians in the area would protest against the witches and would even sprinkle holy water on the wheels of the witches’ car wheels and their own wheels for protection from the witches. 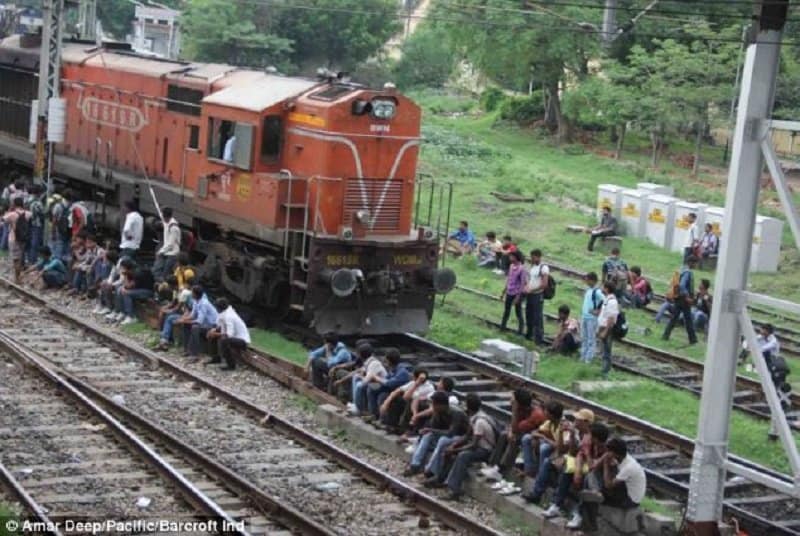 Every day, a woman by the name of Inderjit Khurana would take the train to work, she would constantly see children who would be hanging around the train begging for money instead of being in school. Since she was a school teacher, she knew these children would not have a good future if they didn’t get to school. However, she knew she couldn’t take them to school herself but instead, she brought the school to them when she created the train platform school in 1985. She also created the organization Ruchika School Social Service Organization to help with making the train platform schools. Although the program started with just one school, now more than 4,000 children throughout India are being educated because of this program.

Not only do they cater to street children but also help child laborers and kids from poor families. She also knew that if she were to help the children get an education, she would also have to help their families, so the program helps the children’s family’s with medication and food so the children are able to stay in school. 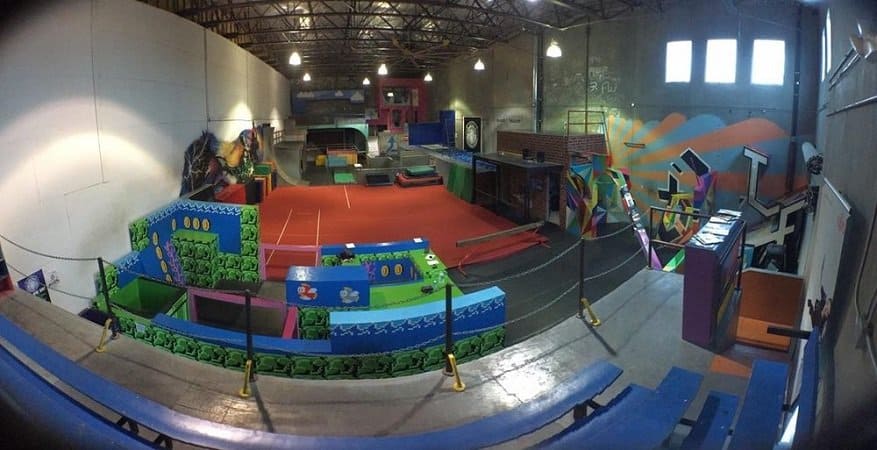 Here is a school many children would love to go to. This school is basically a place to jump, ride bikes, climb, flip, run, and much more. The school is called The Tempest Freerunning Academy in L.A where you learn the things you need to get through life instead of boring Geometry! 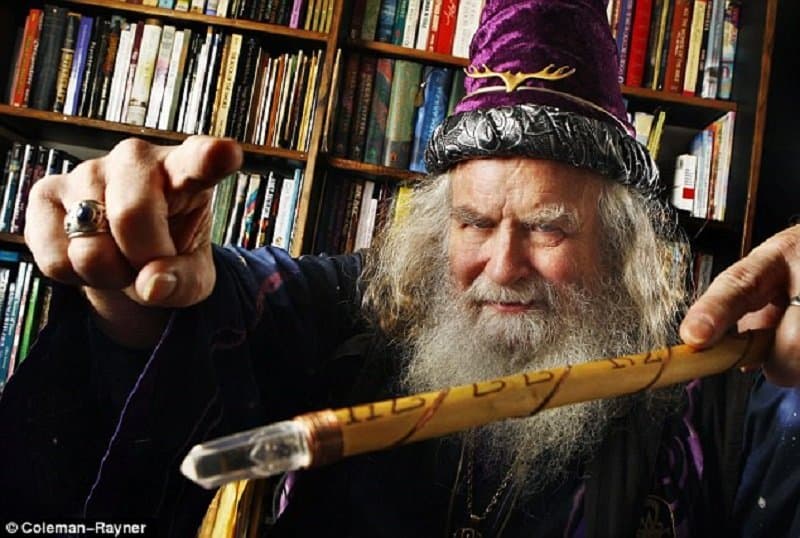 Move over Harry Potter because there really is a wizard school and it is based in California. This wizard academy is the first wizard school to actually be academically recognized. The school has 16 different departments including wand making, horse whispering, beast mastery, alchemy, and much more. Sounds like a lot of fun!