10 Things You Didn’t Know About Sherlock

And They Hate That It Takes So Long To Make 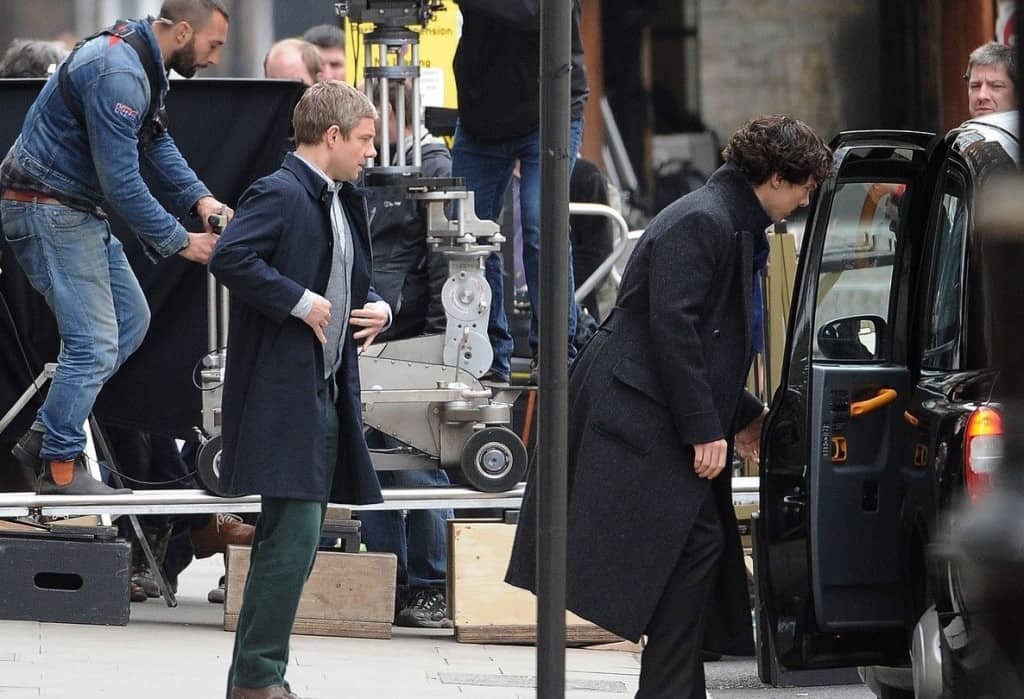 The global success of Sherlock has meant that its two stars, Benedict Cumberbatch and Martin Freeman, have become established and in-demand actors. Combined with the fact that each episode runs for a feature-length 90 minutes it means that filming a new series is very difficult. This has led to significant gaps between seasons, causing anger in China. Some fans even asked Prime Minister David Cameron to try to speed up the process during an official visit in 2013. 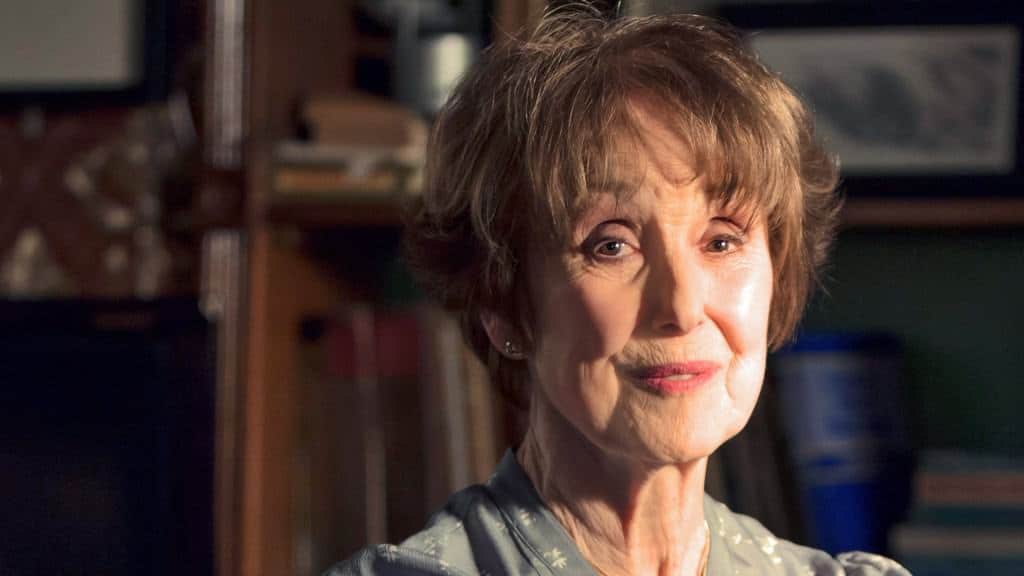 Mrs Hudson is probably the closest thing to a mother that Sherlock Holmes has in the series and this actually reflects the relationship between actress Una Stubbs and Benedict Cumberbatch. When he was a child, Stubbs was a friend of his mother and only lived a short distance away from his house, meaning he spent plenty of time around her during his childhood.