10 Things We Wouldn’t Have Without Ancient Greece

Most people do not think of Western culture at all when they think of Ancient Greece. Instead they typically think of the Olympics, Greek gods, and mythology. None of those are really things that people use in everyday life, other than in history classes. However, there are plenty of things that the Greeks invented that are still used today, in different variations. A lot of things in Western culture nowadays have links to Ancient Greece, from plumbing to urban planning. This list is a compilation of some of the many things that people can thank Ancient Greece for. 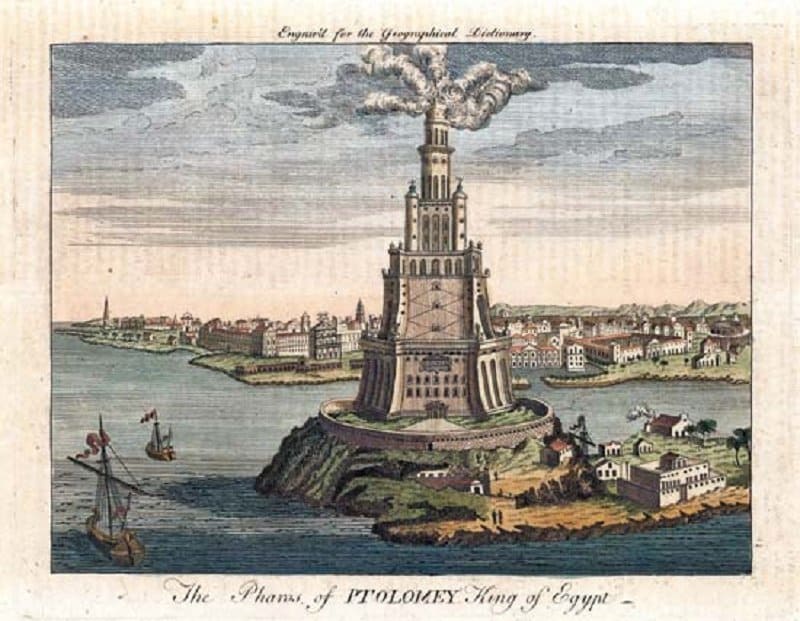 In ancient Greece, there weren’t always ports for boats to sail through. In order to guide boats at night time, the Greeks lit fires on hilltops, and often used platforms to increase visibility. 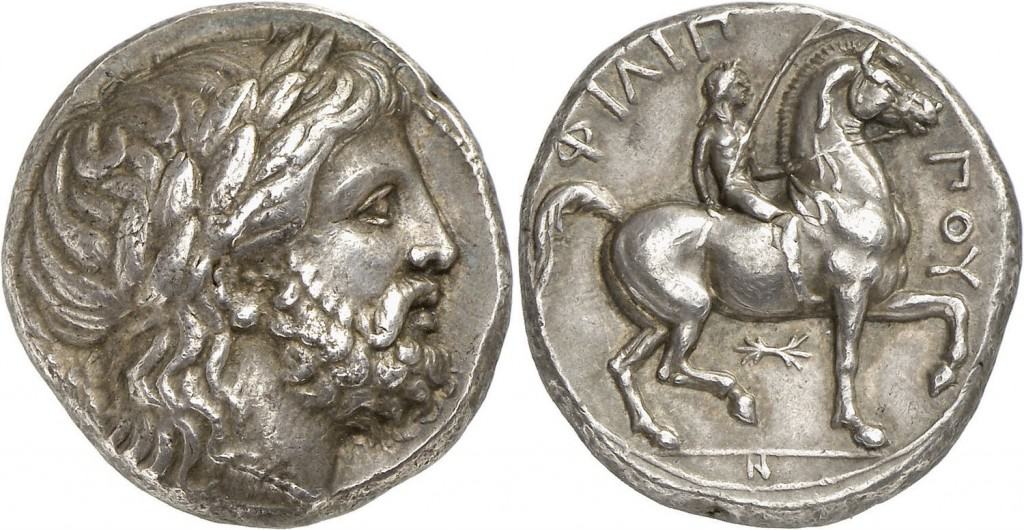 Money is one of the most important things in the world, believe it or not, and ancient Greeks actually invented one of the first forms of currency – coins! 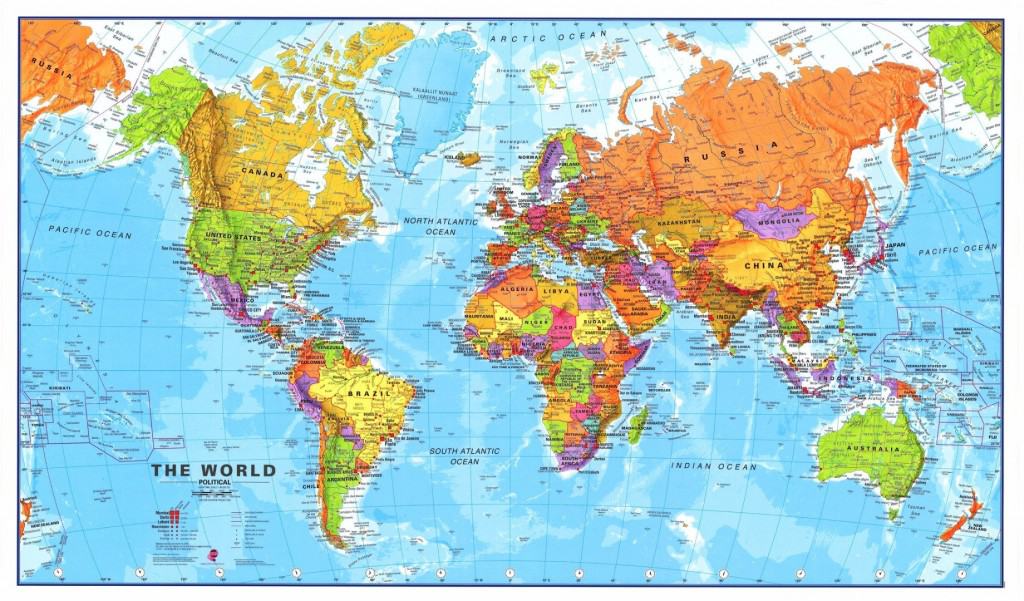 It seems like maps have been around forever, but no one ever thinks about where they originated. Anaximander, an ancient Greek scholar, played a massive role in the invention of maps and cartography. 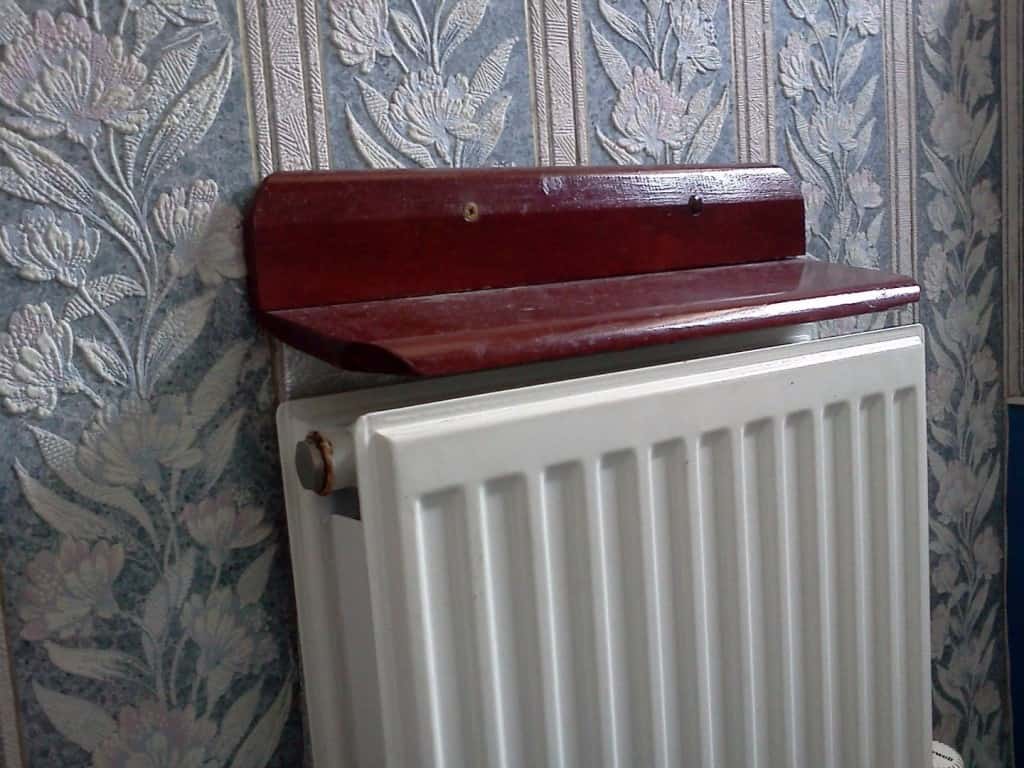 The ancient Greeks actually invented a central heating system of their own, using pipes filled with warm water, which they placed under their floors. 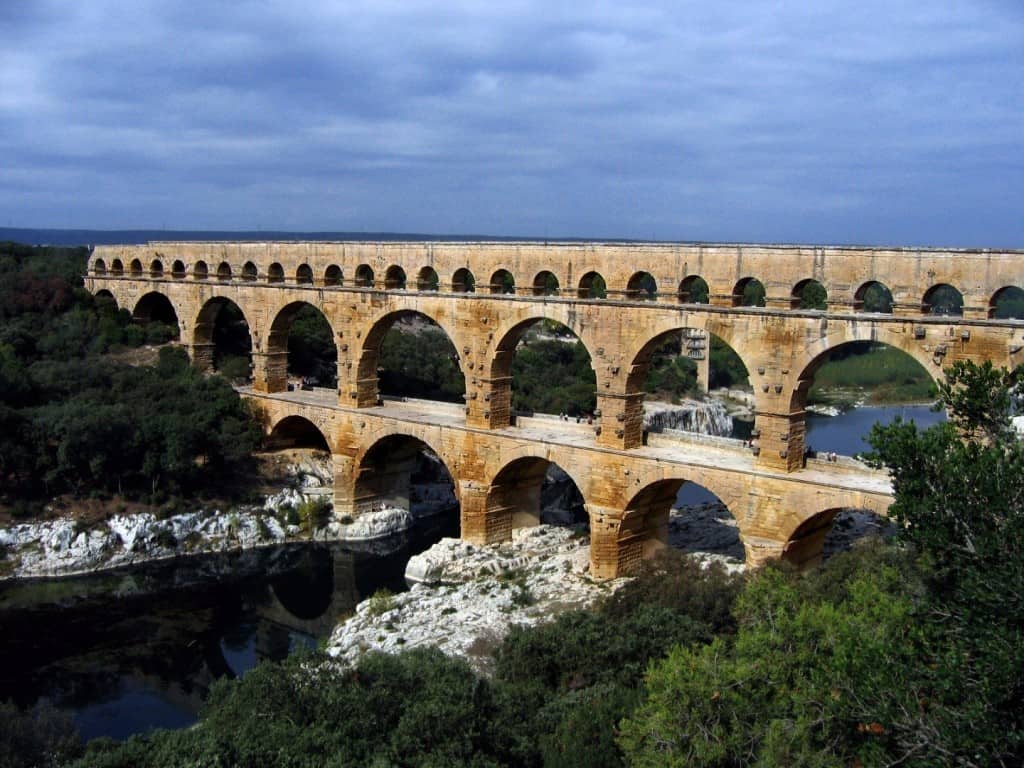 Ancient Greeks were very much into fitness and hygiene (hence, the Olympics), and as a result, they developed a plumbing system using aqueducts. These aqueducts would bring water from the mountains for them to use for bathing. Some of the aqueducts are actually still in use today in Athens. 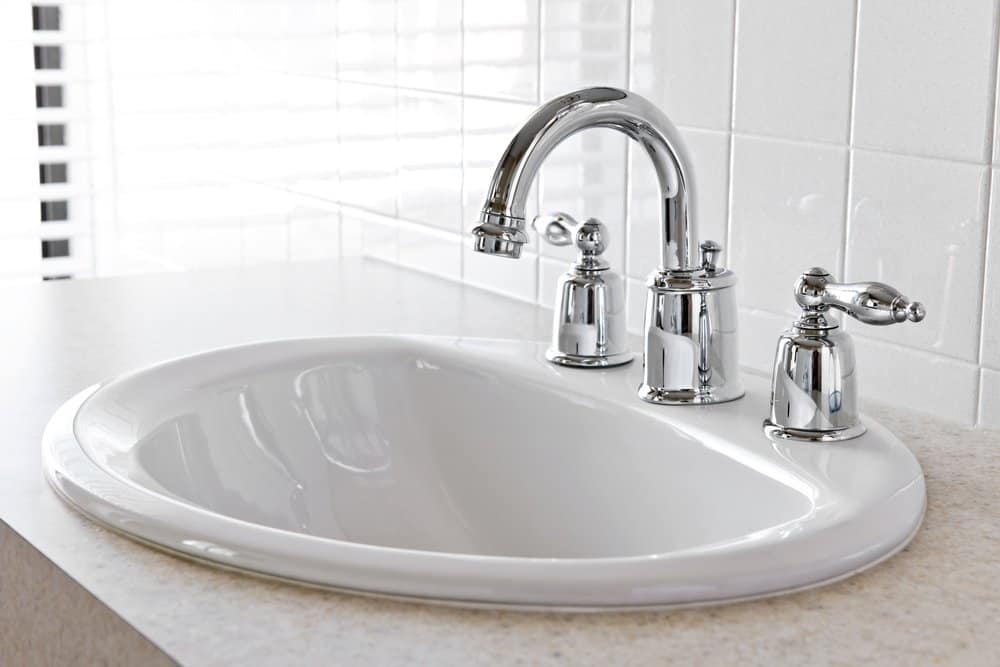 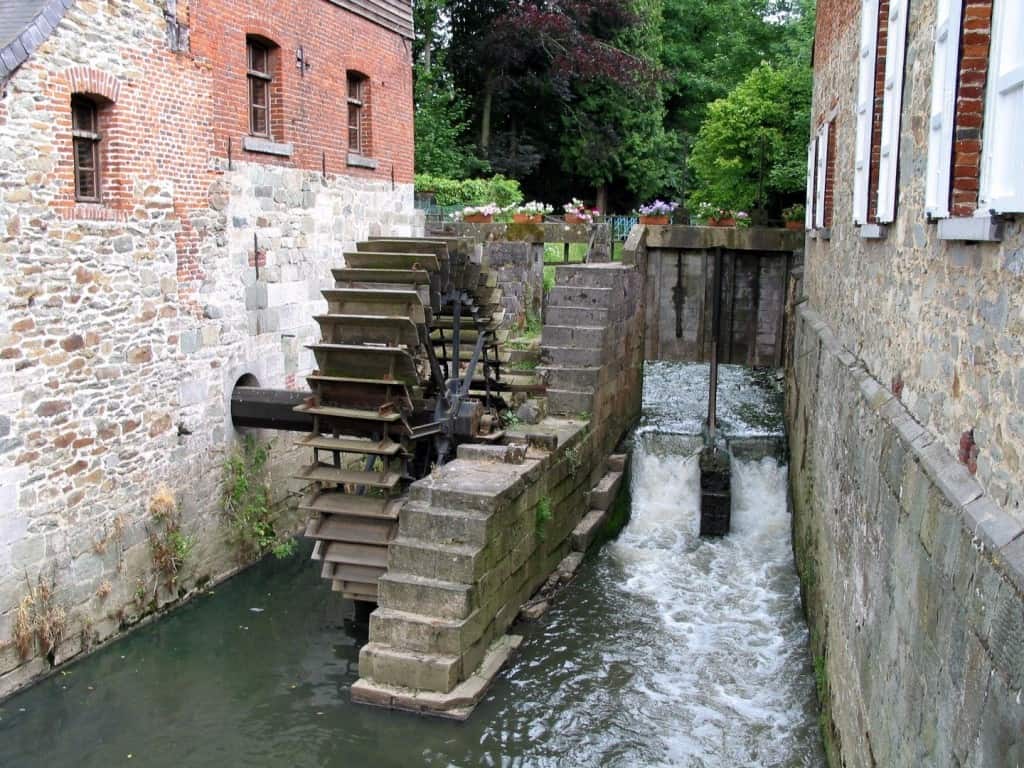 The earliest known watermill was uncovered in Perachora, which is a small town in Greece. Historians estimate that it was probably from the third century! 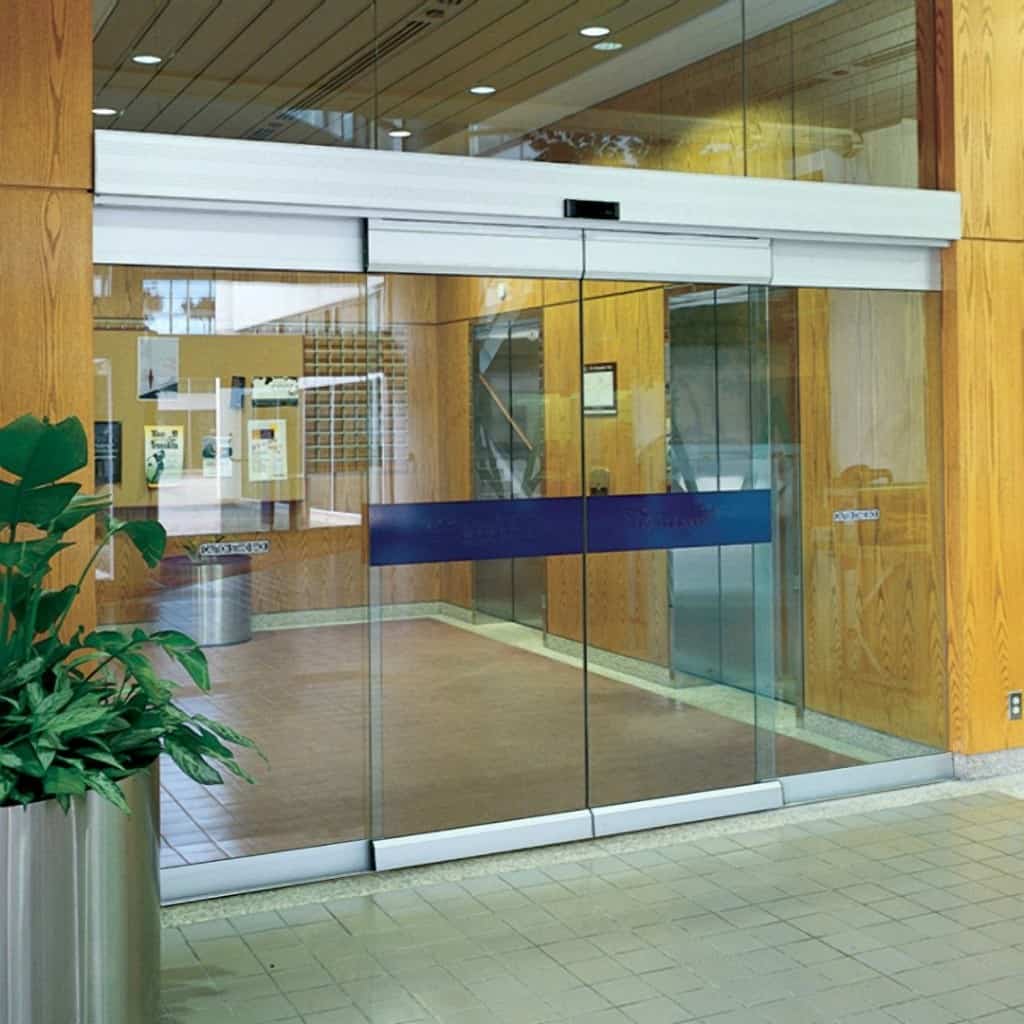 People usually assume that sliding doors or automatic doors are a fairly modern thing, but the Greeks actually used compressed air or water to create automatic doors. These doors were usually used in their temples, to add a mystical quality. 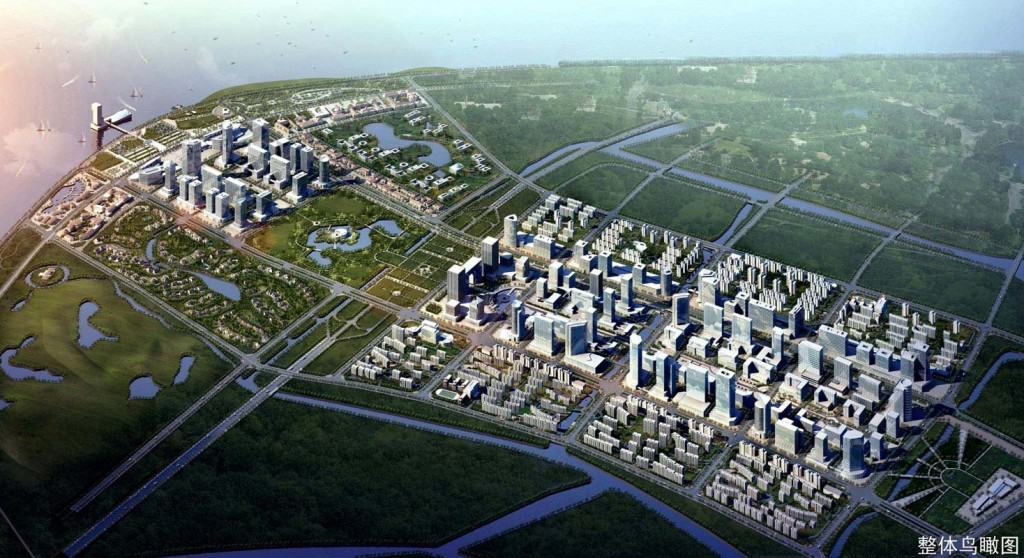 Hippodamus, the ancient Greek architect, designed the city Miletus, using what would today be considered urban planning. Urban planning is typically thought of as a more modern concept, but clearly it stemmed from the Greeks. 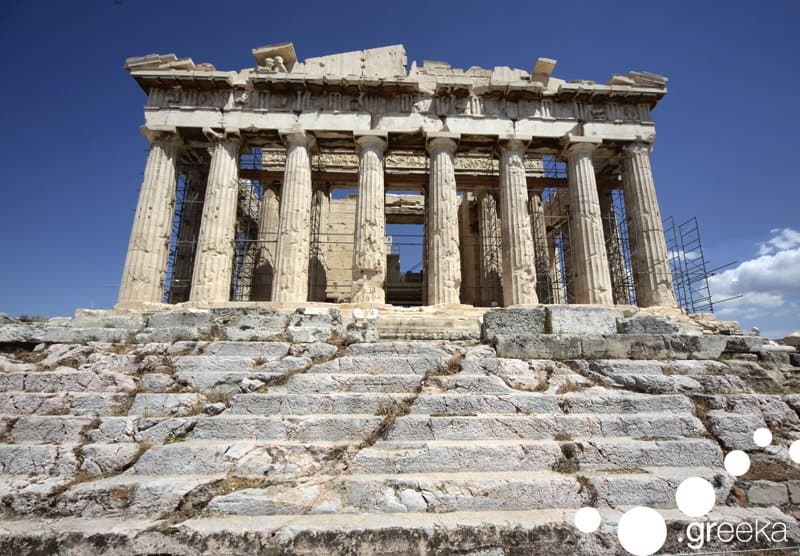 This is one thing that everyone can agree that the ancient Greeks brought to us. The architecture in Greek cities and towns is stunning, and people across the globe attempt to duplicate it.