Crazy myths about the fast food industry have spread like wildfire among many people throughout the last several years. From the beef used in Taco Bell’s food to the content of shakes at McDonald’s, countless people have fell for unbelievable myths about the nature of fast food. Fortunately, a lot of the infamous myths have been proven to be false. Some have been debunked by popular fast food companies themselves. Find out what is really true about fast food. The facts may surprise you! 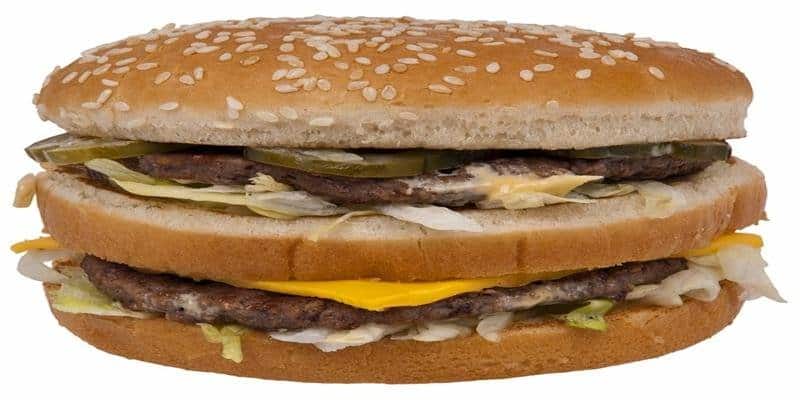 Fact: According to McDonald’s Canada, McDonald’s hamburgers do tend to dry out instead of rot, yet this is not due to the use of chemicals that make the hamburgers “incorruptible”. In reality, the hamburgers just do not have much moisture in them after the cooking process, and leaving them in the open air reduces more moisture. Otherwise, the hamburgers would rot like any other fast food hamburger. 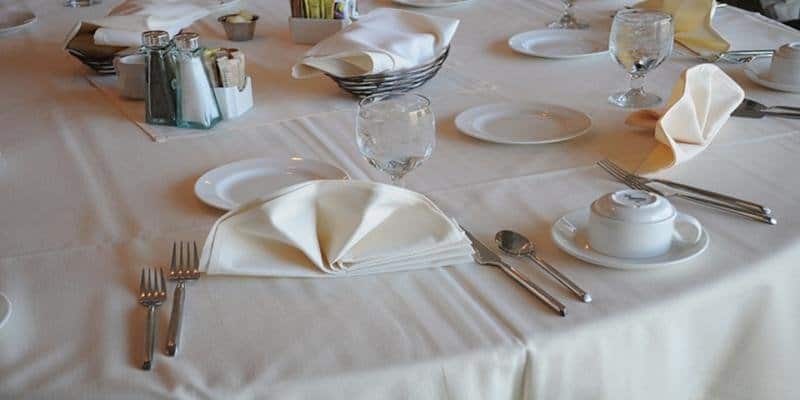 Fact: A Drexel study exposed that dine-in establishments do not always serve food that is always healthier than fast food restaurants. In reality, a full meal at a sit-down restaurant can lead one to pack on more calories than one needs in a whole day. Compare that to a fast food combo meal with more calories than needed for just one meal. 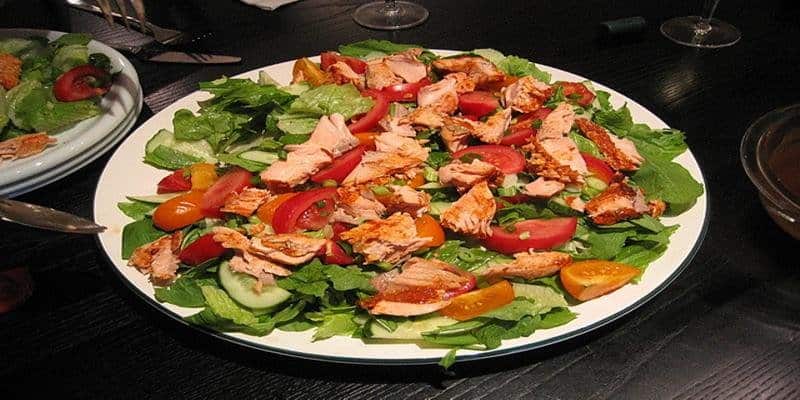 Fact: Although it may naturally seem as though salads are consistently the safe option at fast food joints, the Consumerist has proved this to be wrong. Since fast food salads typically have more cheese, meat, and salad dressing than is needed, they are no better than the greasy, salty, and sweet options available to eat. Salads can often have more fat, sugar, and sodium than other fast food items. 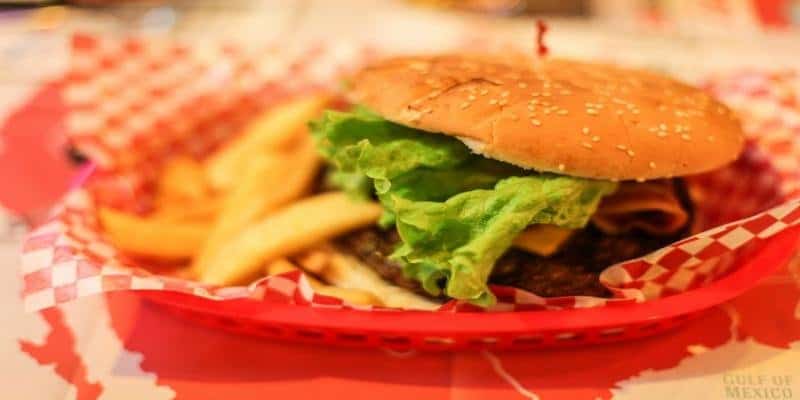 Fact: Many people do consider fast food to be cheaper than preparing food at home, but this is not even true. According to a NY Times article, feeding a family of four a typical meal from McDonald’s can cost over $20. On the other hand, one can prepare a meal for a family of four at home for close to $10. It depends on how one shops at grocery stores. 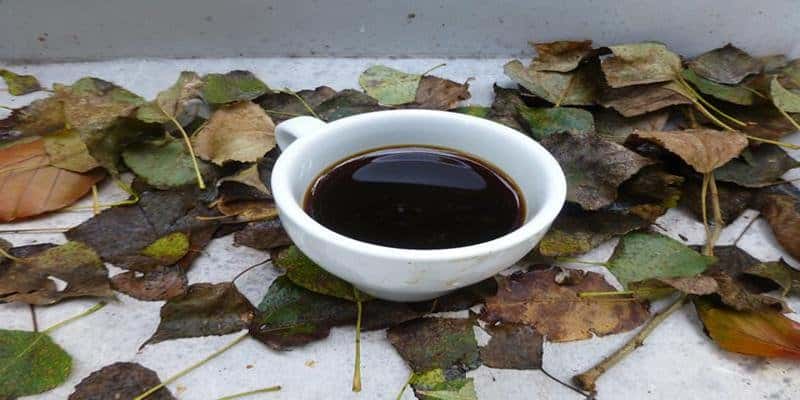 Myth: Chicken McNuggets Are Made Of Pink Slime 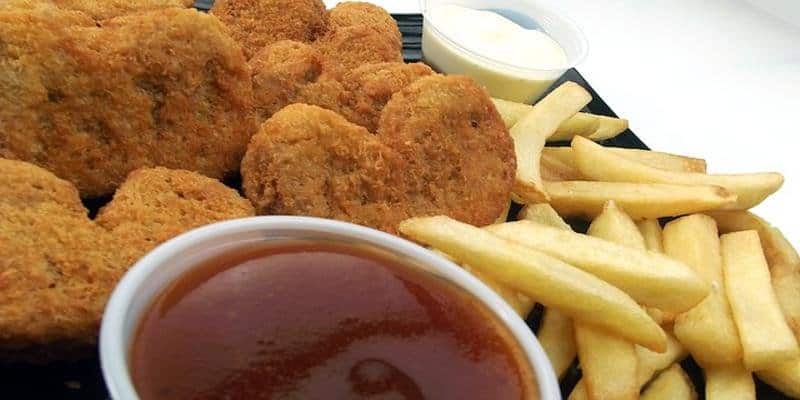 Myth: White Castle’s Onions Are Not Onions At All 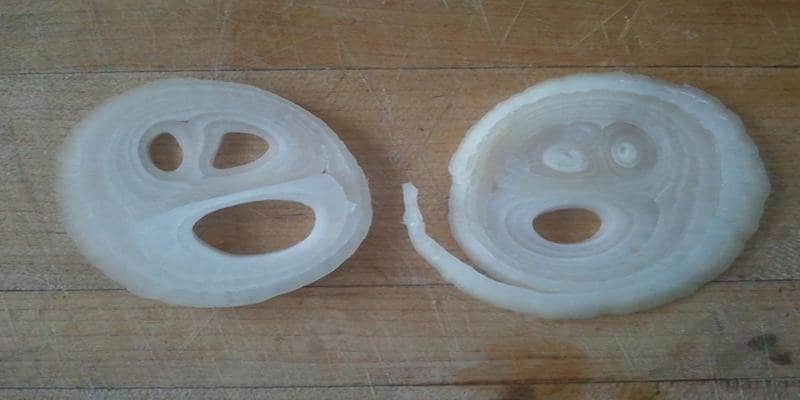 Fact: People fell for the belief that White Castle’s onions were actually pieces of cabbage soaked in onion juice. This is not factual. Real onions are used on their hamburgers, known as Sliders, along with pickles. They prefer to keep it simple with real ingredients, which is noted on their website.

Myth: McShakes Are Made With Pig Fat 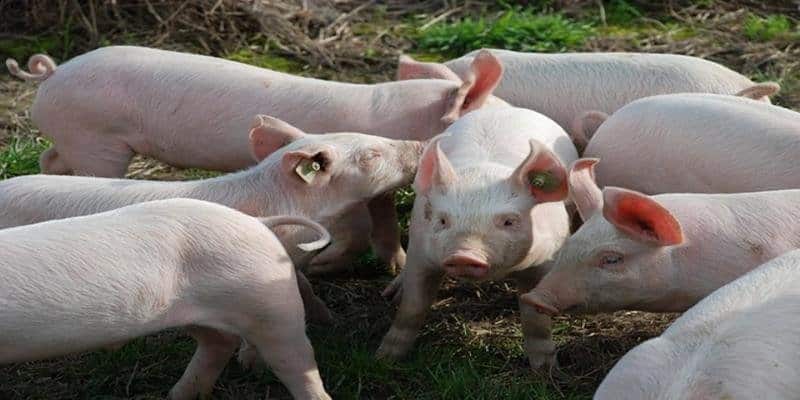 Fact: In reality, the signature shakes at McDonald’s are prepared using a pre-made mix that does contain dairy, not pig fat. Animal meat/fat is not listed as one of the ingredients of the McShakes on the McDonald’s menu, according to McDonald’s UK.

Myth: The Taco Meat Is Only 35 Percent Beef 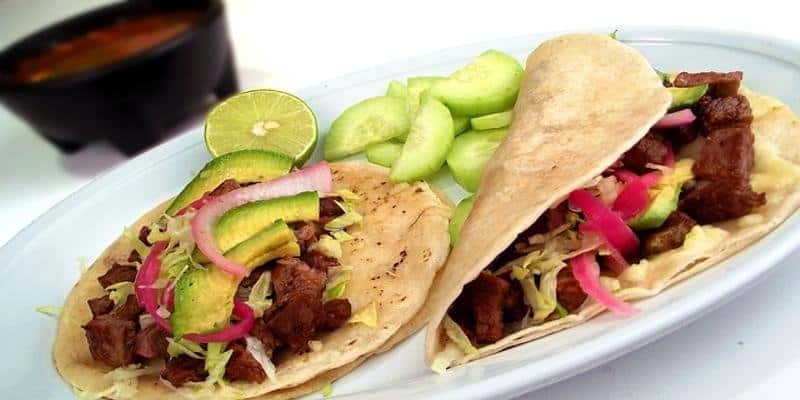 Fact: Along with this ridiculous Taco Bell myth comes the belief that the taco meat is Grade D and unfit for humans to eat, despite it being sold to millions every day. Taco Bell cleared this up by informing the public that their meat is 88 percent beef and 12 percent fillers. The fillers are included to give the meat the color and texture it has, but it is safe to consume.

Myth: Mutant Chickens Are On The Menu 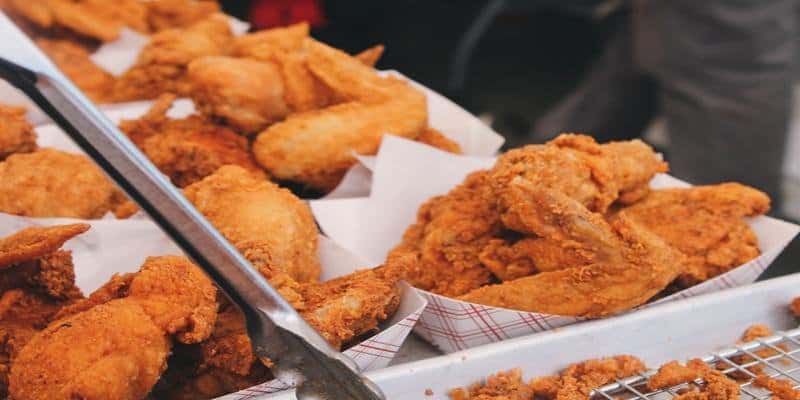 Fact: Some people have described the chicken served to customers by Kentucky Fried Chicken (KFC) to be genetically modified. The reality is that KFC uses high-quality poultry that people buy at supermarkets every day, not mutant chickens, which was debunked by KFC. This rumor, like many others, has been circulating around for years.