10 Things That Would Happen If The Earth Stopped Spinning

The Earth is in constant motion, even though it doesn’t feel that way to us. The Earth’s rotation gives us day and night, and it does so much more as well that we don’t even realize. If the Earth were to stop spinning, it would be absolutely catastrophic and devastating to life on this planet for many reasons. Many people don’t realize how much life on Earth is dependent on the Earth’s rotation, but it really and truly is. This list is a compilation of ten different things that would happen if the Earth were to stop spinning, and they are truly terrifying!

GPS Would Be Wrong 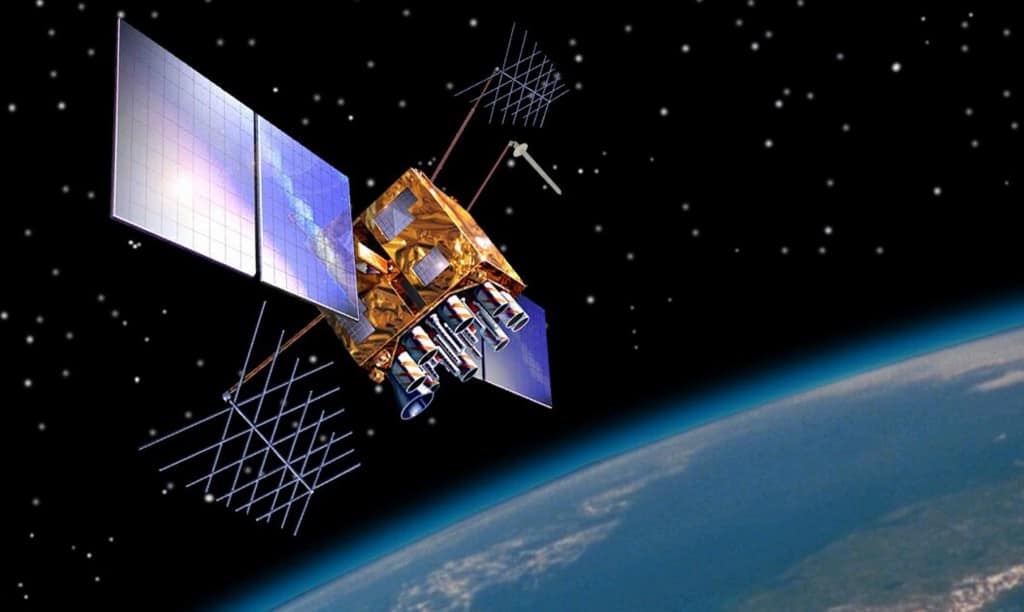 If the Earth were to stop spinning, every GPS on the planet would be way off base. This would result in many plane crashes and other fatal issues.

The Moon Would Crash 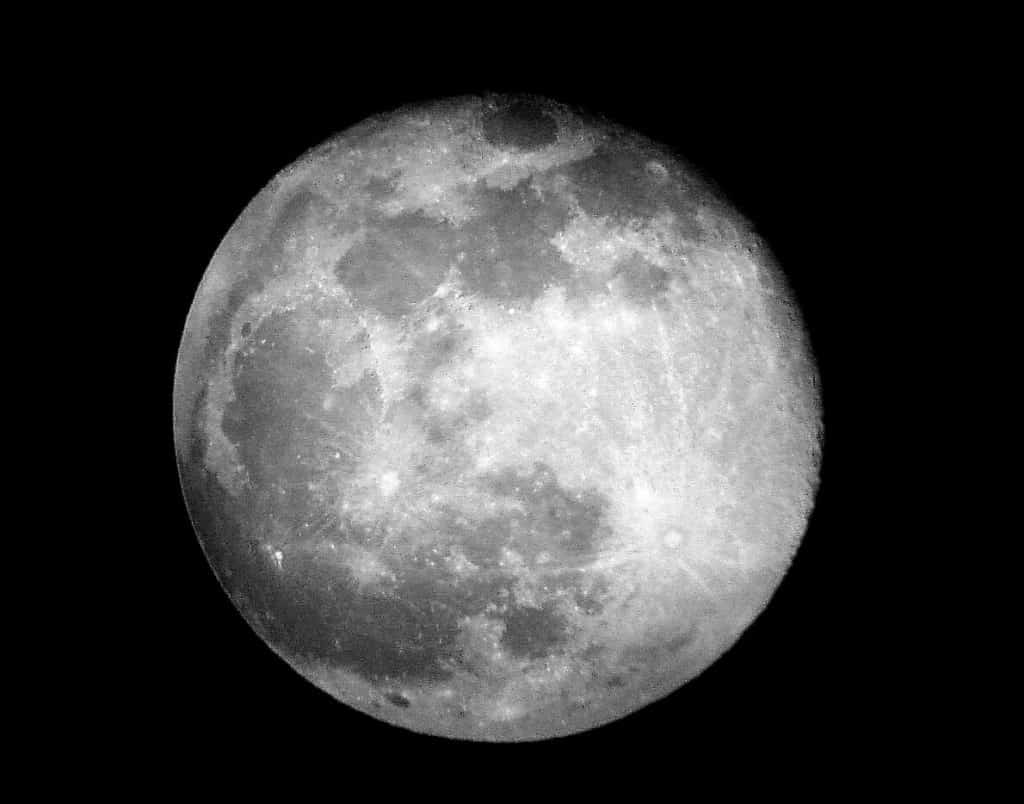 The moon would eventually crash into the Earth if the Earth stopped rotating. 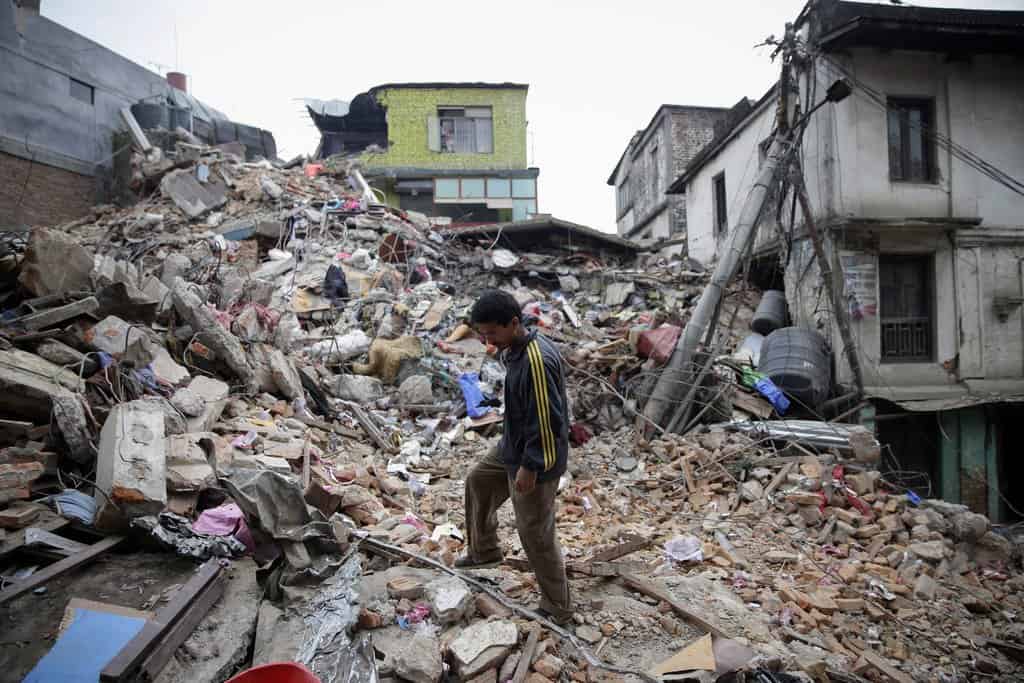 If there is any sort of shift in the balance of the Earth and its rotation, an earthquake is triggered. If the Earth were to stop rotating completely, earthquakes would begin to happen all across the planet.

No Sunlight For Awhile 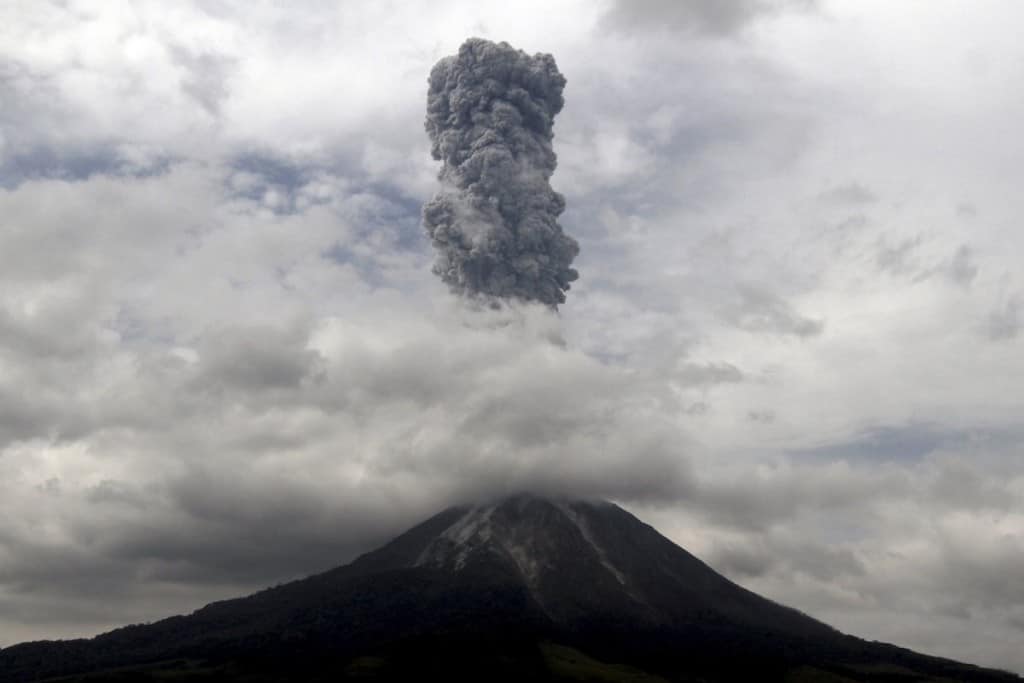 If the Earth were to stop rotating, all of the volcanoes would spew ash into the sky and block any sunlight from reaching the Earth for a long time. 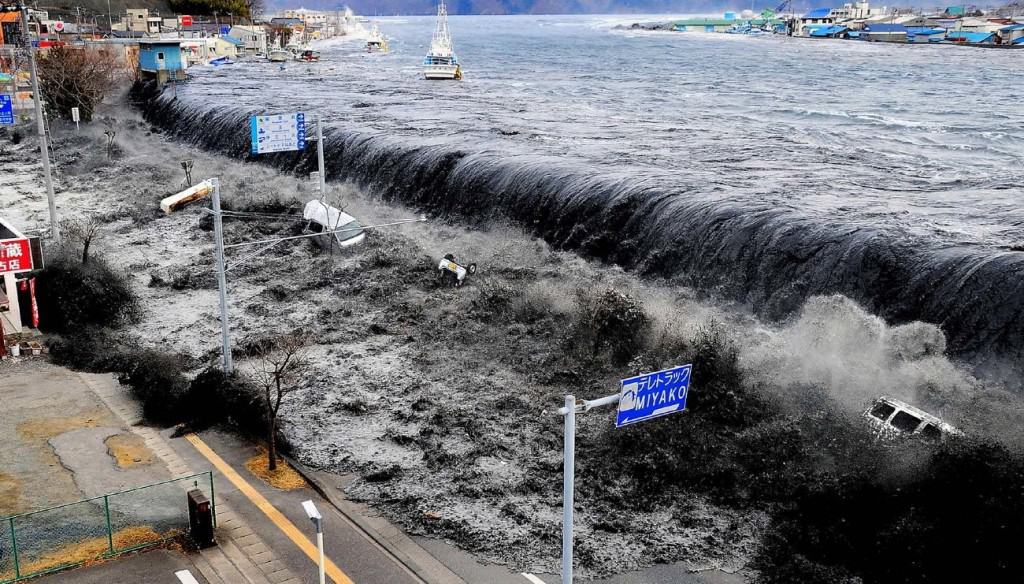 The Earth’s water moves in rotation with the Earth, so if the Earth were to stop moving, the water would follow Newton’s Law, and continue moving, engulfing cities in record amounts of time. 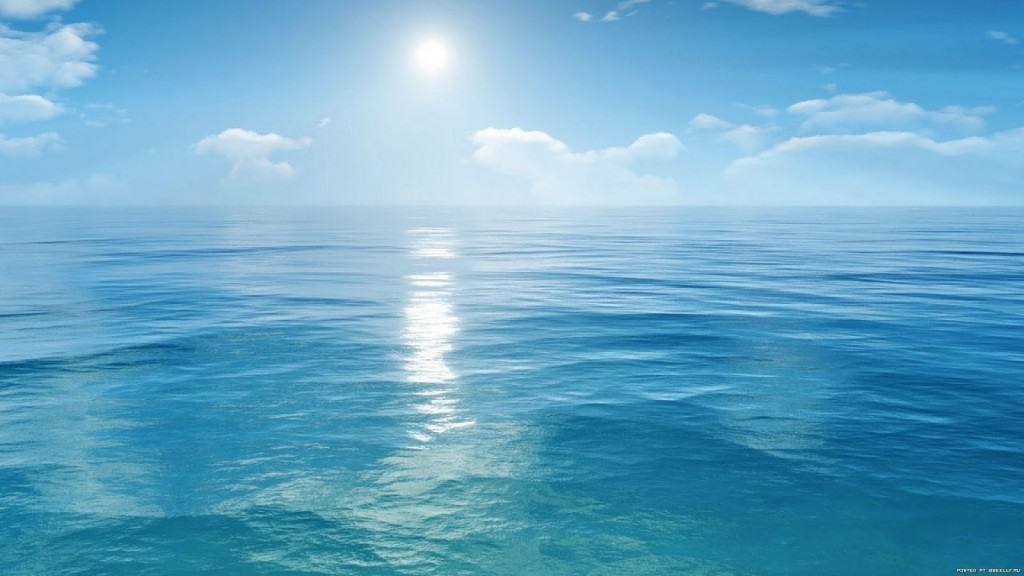 Since gravity is strongest at the North and South Poles, the oceans would gravitate towards there, leaving a giant super-continent in the middle of the planet.

A Massive Hurricane Would Be Created 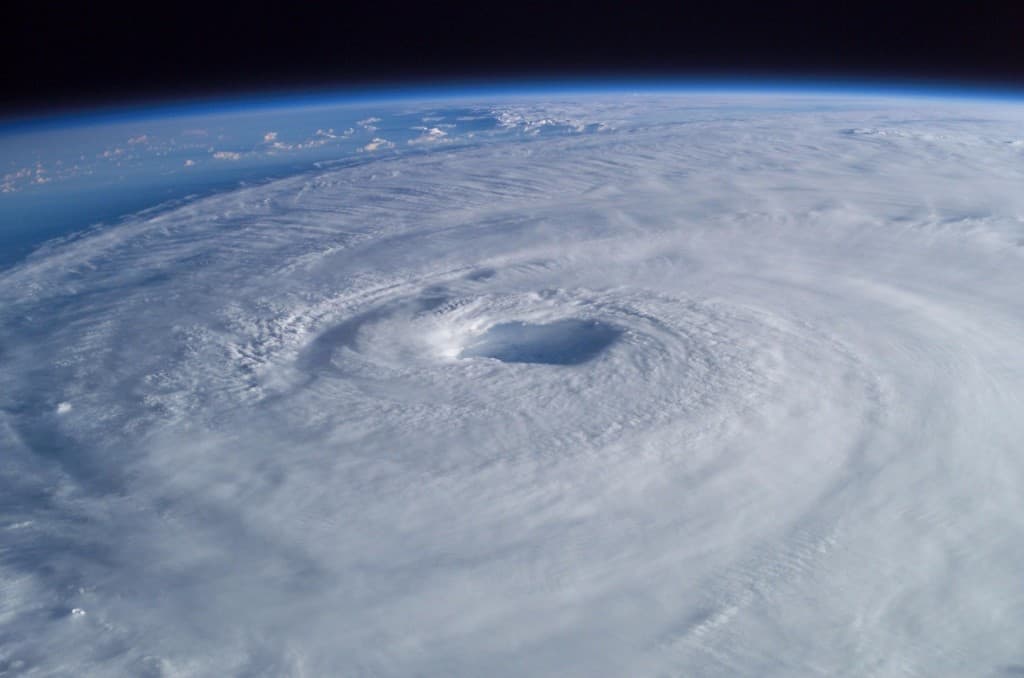 Our atmosphere turns at the speed of the Earth’s rotation, so if the Earth were to stop rotating, it would start turning in the opposite direction, creating a gigantic hurricane that would almost cover the entire planet. 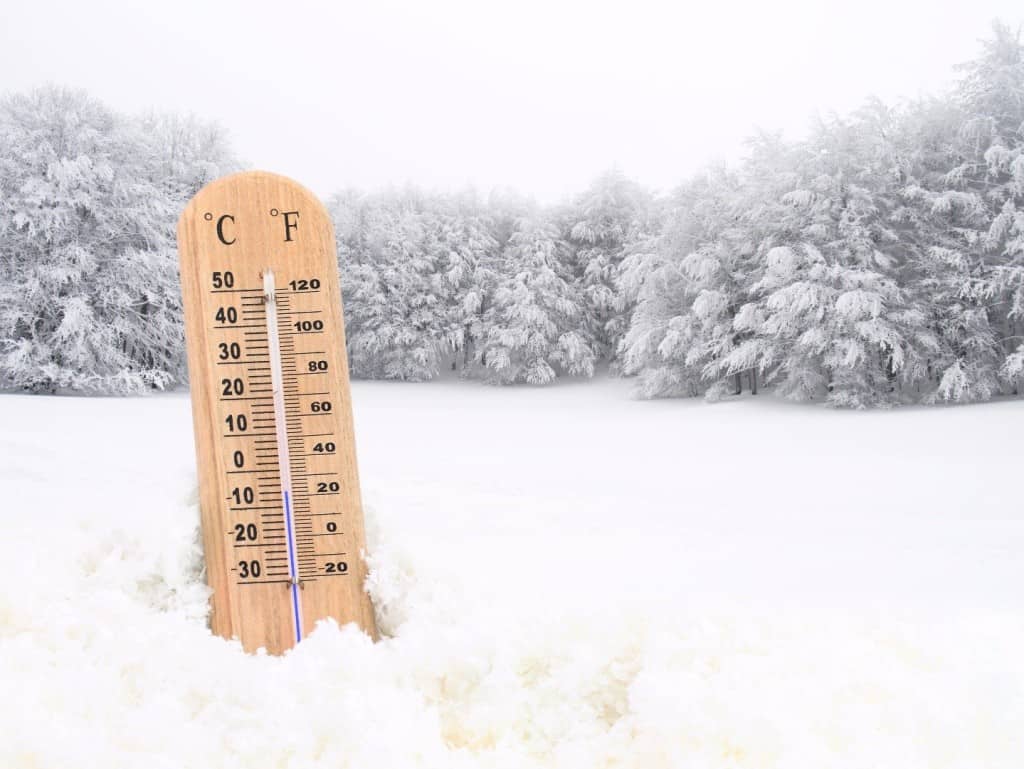 The entire planet would be covered in a fog created by dust and debris, so once everything settled, it would be extremely cold because there would be no sunlight.

We Would Go Flying 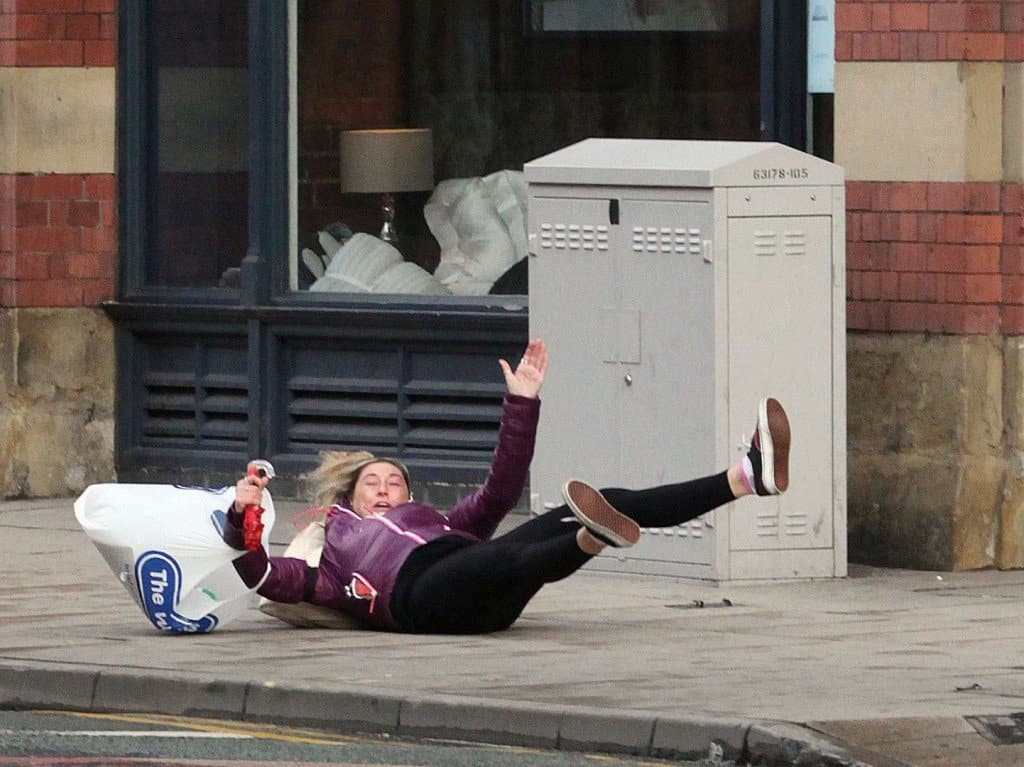 Earth’s current rotation shoots us through space at 1040 miles per hour. Gravity keeps us rooted on the planet itself, but if Earth were to stop rotating, we would all go flying in the opposite direction at 1040 miles an hour. We wouldn’t go flying into space, but it would probably be lethal anyways. 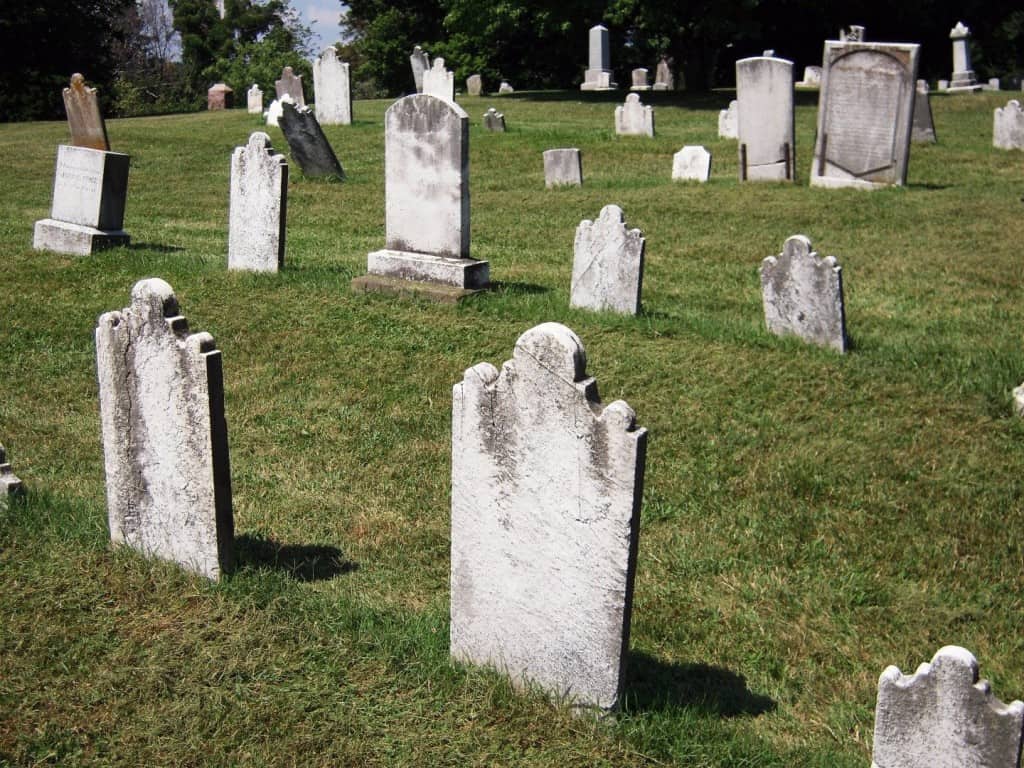 All of that being said, it’s pretty clear that chances of initial survival are pretty slim, and even if one could survive the initial issues, the problems that would come later on would be pretty much impossible to conquer.