There is a very sad truth floating around the world these days, and that is that our planet, the people on it, and even the animals are living within a polluted world. We constantly see pictures of sea birds covered in oil, fish and turtles trapped within plastic, and plenty of other atrocities that help destroy our planet. Pollution is a serious, and very terrifying, reality that many people seem to ignore on a daily basis. In order to enact some real change, people have to be well informed. Here are ten truly terrifying truths about our world’s population problem. 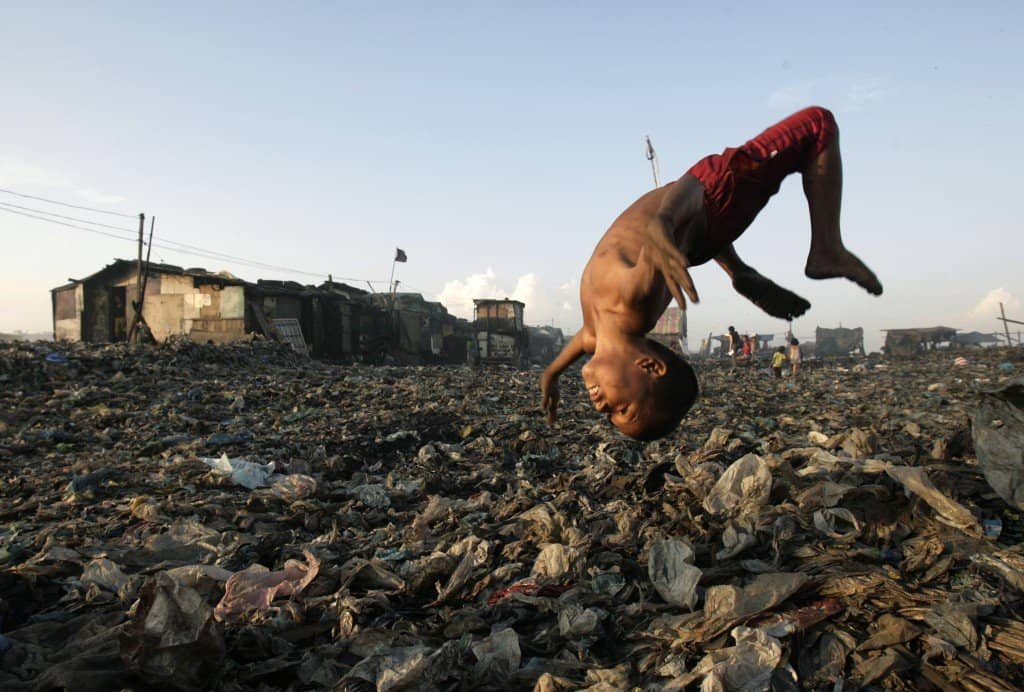 Every single year, over 14 billion pounds (or 6 billion kilograms) of garbage are thrown into the world’s oceans. The majority of this is highly toxic to marine animals, such as plastics and other wastes. 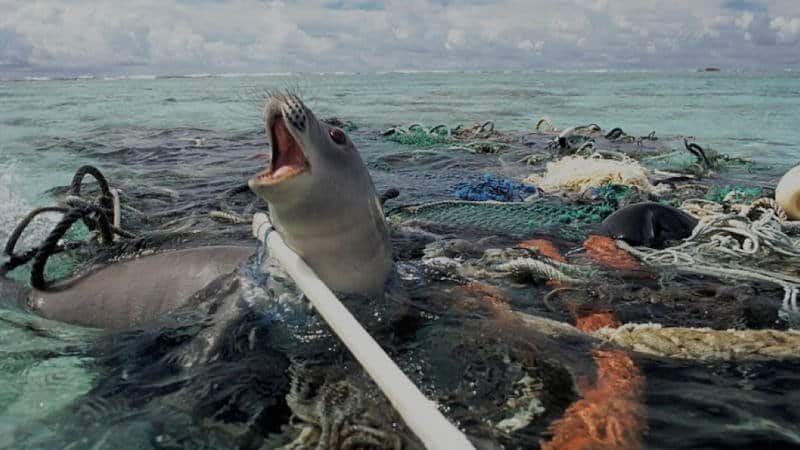 Their is an entire “continent” made of nothing but trash and plastic floating within the Pacific Ocean. This mass has become known as the Great Pacific Garbage Patch, and some estimate it to be twice the entire size of the United States. 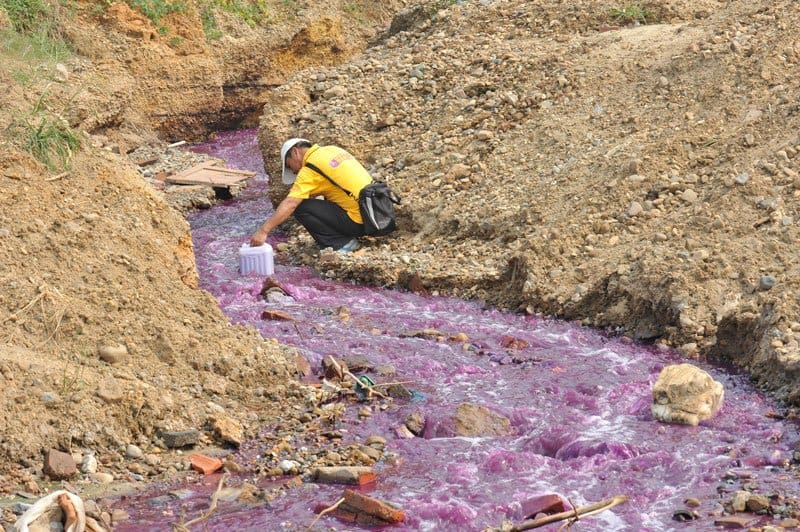 Landfills are said to be the number one contributor to soil pollution in the entire world. Around 80 percent of the items dropped and buried within a landfill are fully capable of being recycled, but never are. 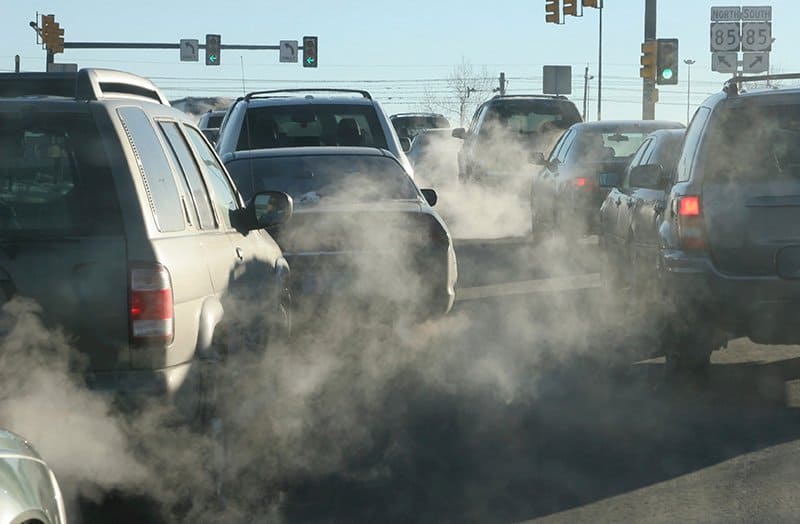 There are currently over 500 million vehicles in the entire world. This number is said to hit over one billion by the time we reach the year 2030. The pollution caused by said vehicles will more than double by then. 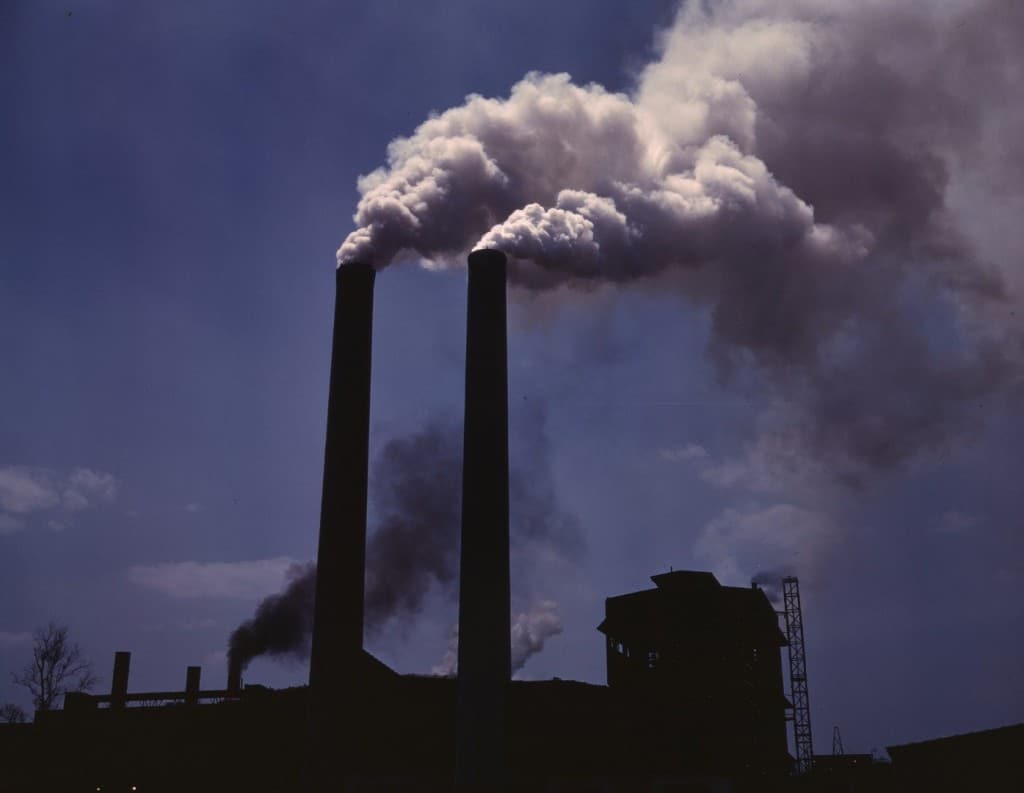 According to scientific studies, around 1 in every 9 deaths that occur in the entire world are associated to air pollution in some manner. This number may simply grow even further as the years go on. 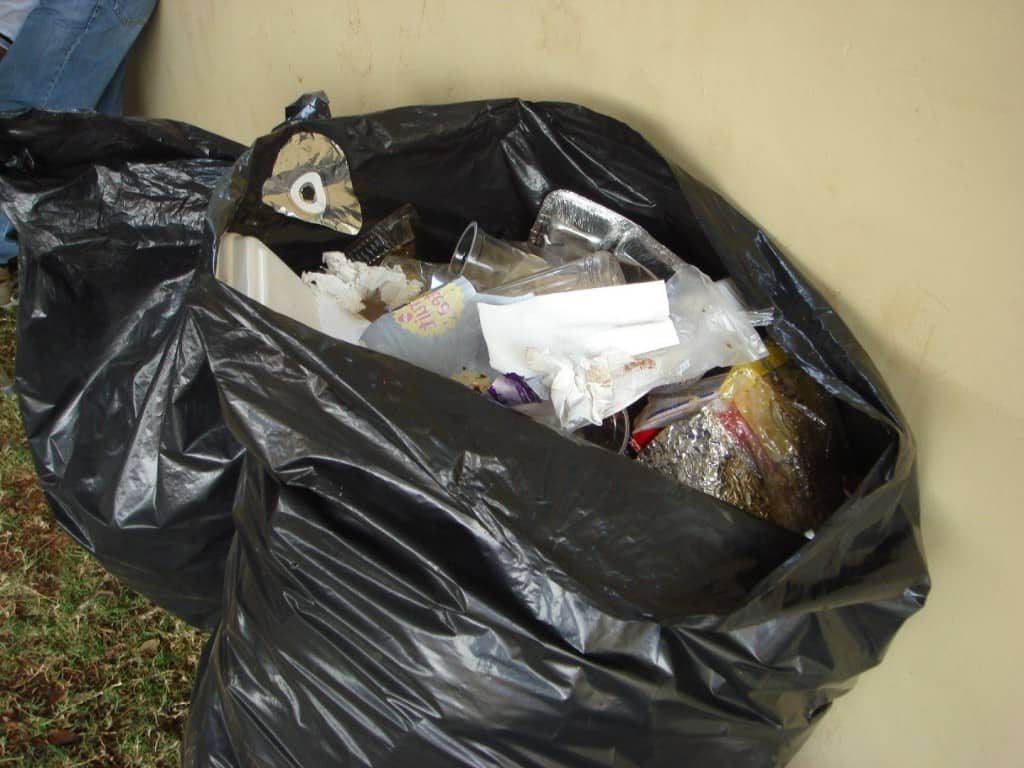 The average family throughout North America, Europe, and Australia is said to throw away about one ton of garbage every single year. That, again, is simply going to rise with time. The garbage being thrown away can be made up of mostly plastic in some areas. 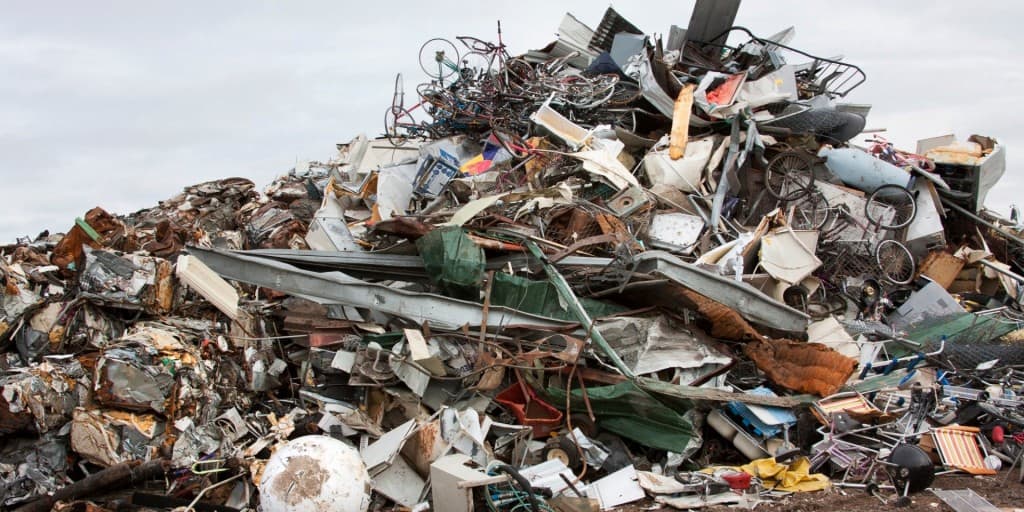 Back in 2010, a study revealed that recycling and composting prevented around 85 million tons of materials from being properly disposed of. This is great considered human beings produce around tens of billions of tons of garbage every single year. 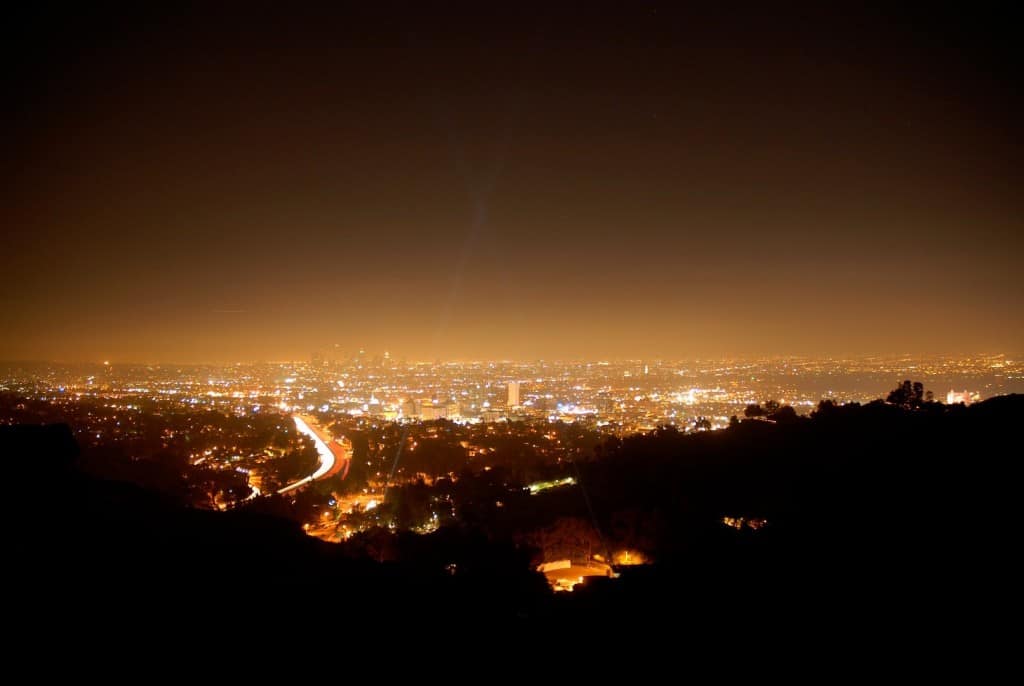 Generally, light pollution does not make a significant impact on mankind, but it can cause problems to plenty of different animals, such as birds. Birds may confuse day and night, according to scientists, thanks to light pollution. This may change their migration patterns.

Around half of all seabird species, 22 percent of cetaceans, and every single sea turtle species, plus a growing list of different types of fish, have been discovered with some form of plastic in or around their bodies.