10 Survival Myths That May Get You Killed

Everyone has been flicking through television channels when they find a Survivor Man or Man vs Wild-type series to enjoy for the afternoon. Wilderness survival has become quite the huge phenomenon lately, even though most people barely step out of their homes these days. Unfortunately, there are plenty of survival myths told on these various television series that are more likely to end with you dead in the woods or mountains than surviving for a long period of time outside of civilization. Here are 10 misconceptions. 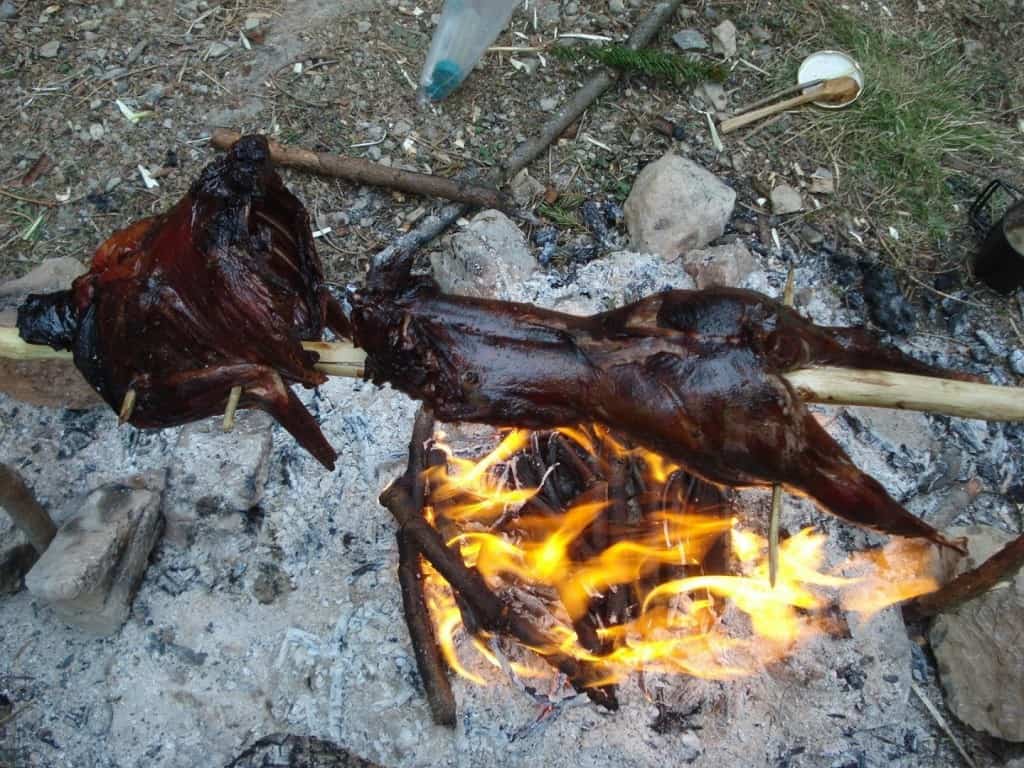 It is said that you should immediately seek out food when lost in the wilderness. However, your body could survive for weeks on just the fat reserves stored inside of you. People don’t usually die of starvation when trying to survive; it’s something else that takes them. 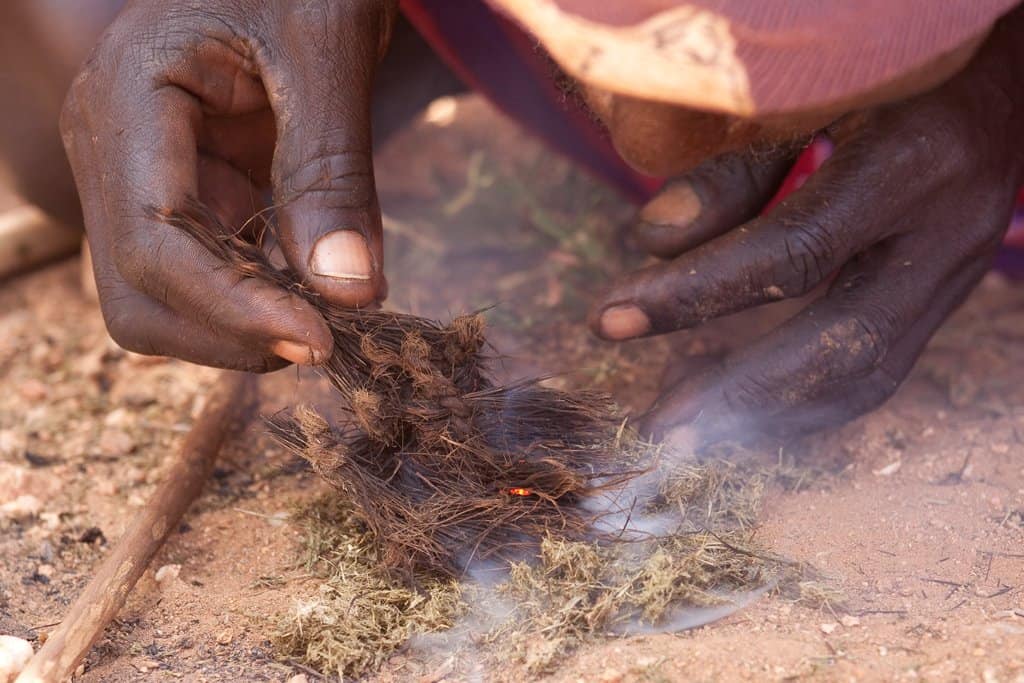 It has been said that you can start a basic fire for warmth or for cooking with just two sticks. That is incredible hard, and could end up with you freezing or being alone in the dark. Try to carry stormproof matches whenever possible. 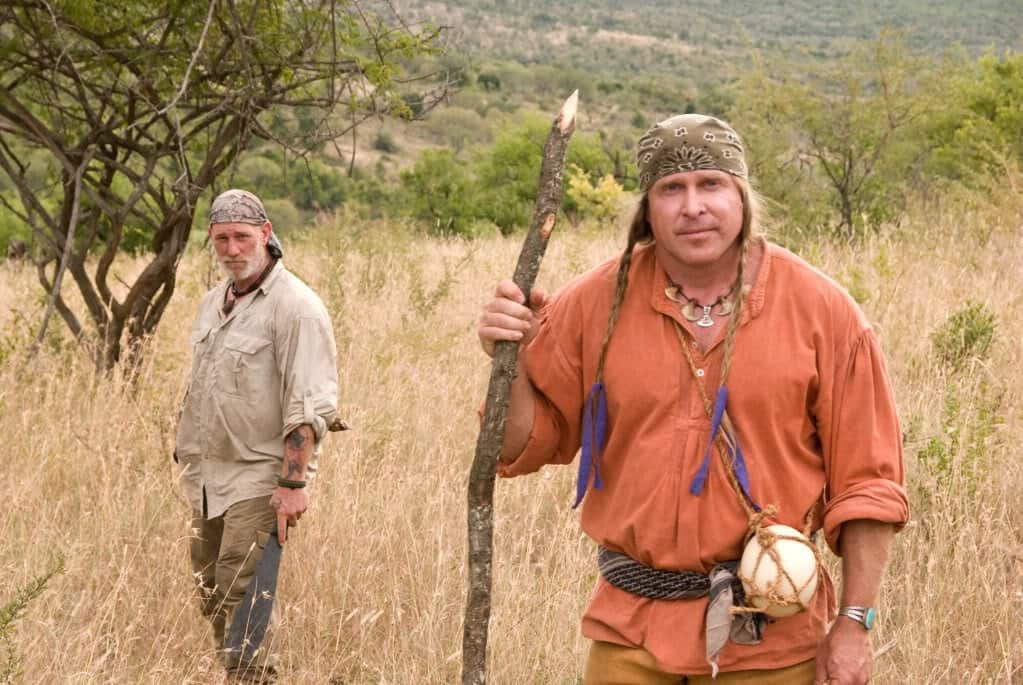 All of these televisions series are great for entertainment value, but they really should not be relied upon for actually surviving in the wilderness. After all, these shows are heavily scripted. In the end, you’ll just end up with a false sense of security. 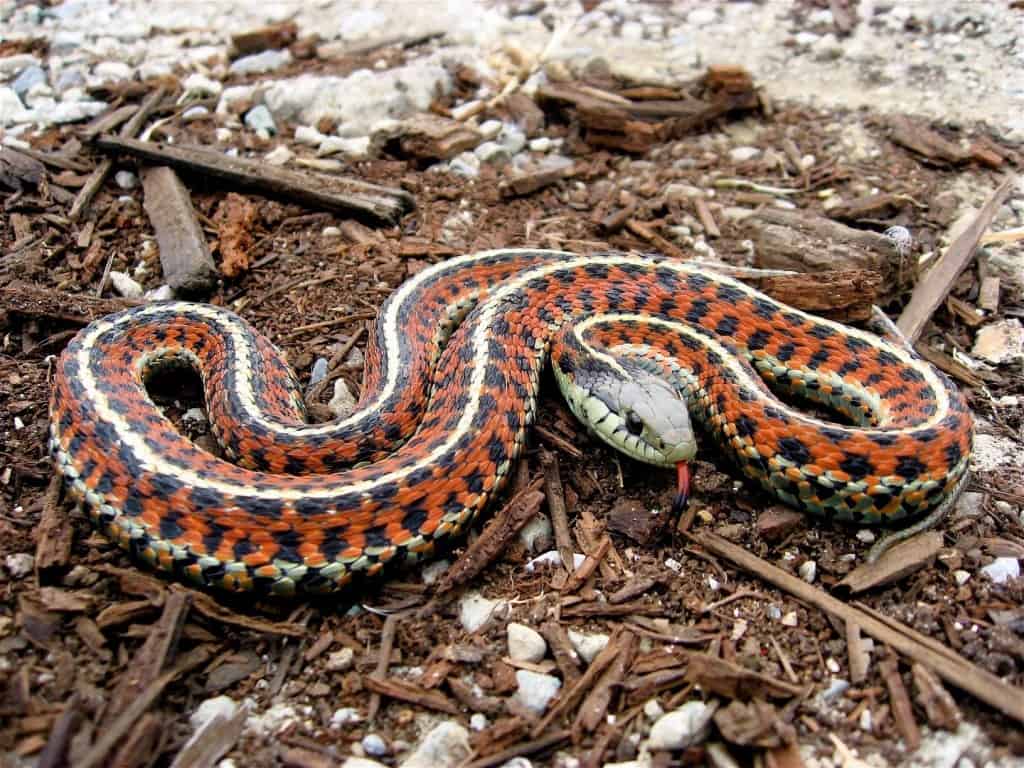 A lot of people have been told that you need to suck the venom from a snake bite before it spreads throughout your body. However, clinical field trials have proven that you will do more damage to the surrounding area of the bite by suctioning the skin. 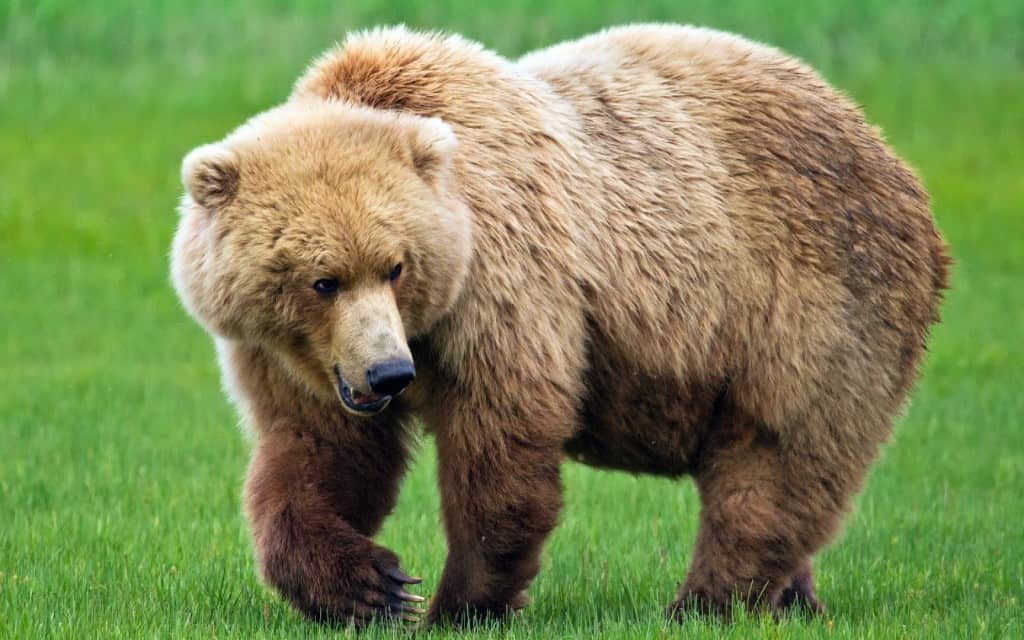 This is absolutely, one-hundred percent false. Even if you’re a world class marathon sprinter, the chances of outrunning a bear are almost nil. Never even try, as you’re lucky to appear more like a meal than a scared human. Bears don’t care. 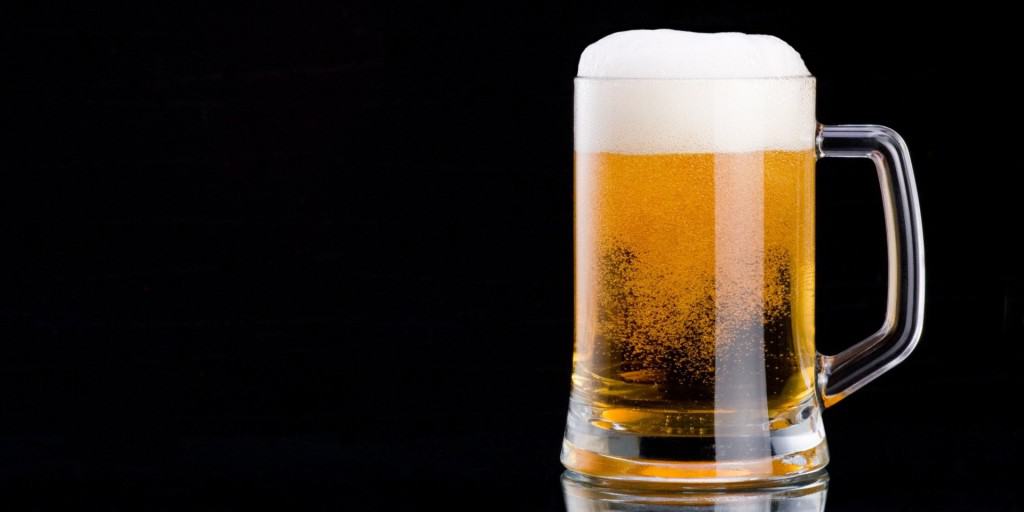 Drinking alcohol is said to keep the body warm, but this myth is actually one of the more dangerous ones out there. Alcohol could make you feel warm, but it in fact only lowers your internal body temperature. Alcohol will dilate the blood vessels nearer your skin, resulting in you losing heat faster. 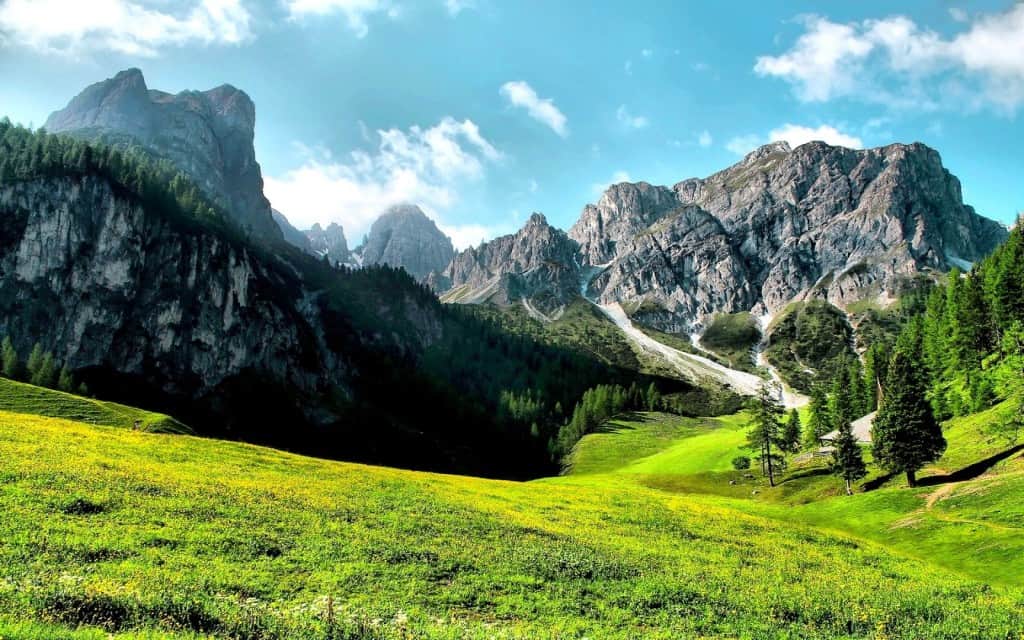 While it is true that being in a higher altitude can make it a little warmer when compared to the valley floor, it isn’t always a good idea. Wind chill should be taken into account, which lessens the chances of starting a fire.

Swim Parallel To The Shore 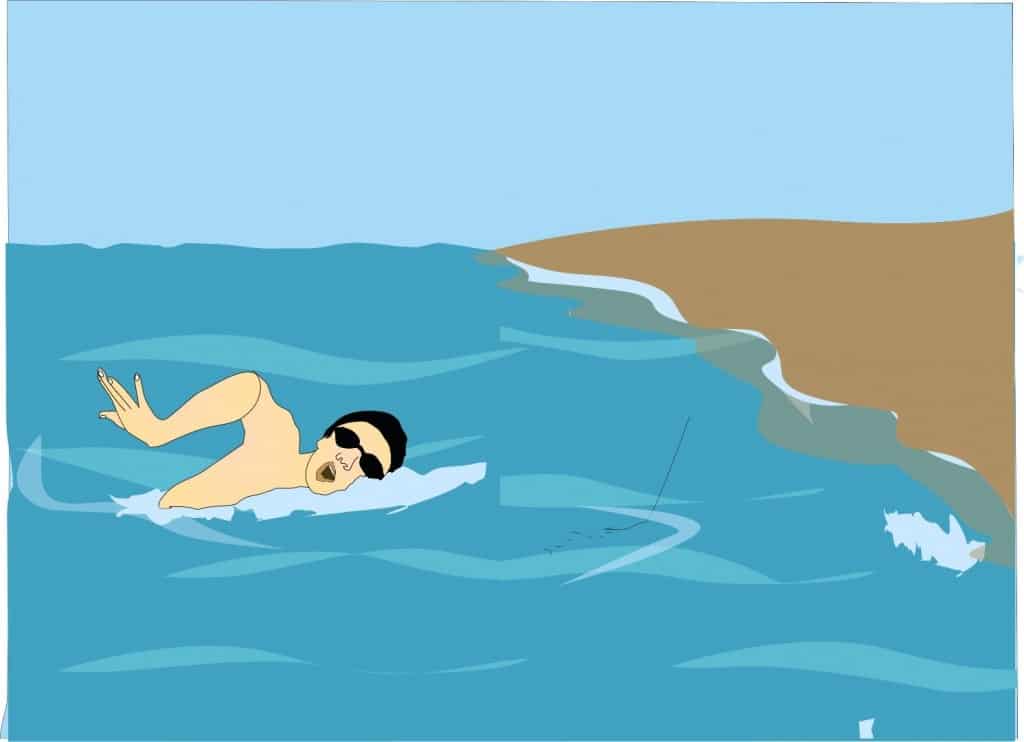 Many are told to swim alongside the shore to avoid rip currents. Some of these currents, however, are diagonal and some are longshore, meaning swimming parallel to the shore may not always help you out. Basically, swim upstream to survive. 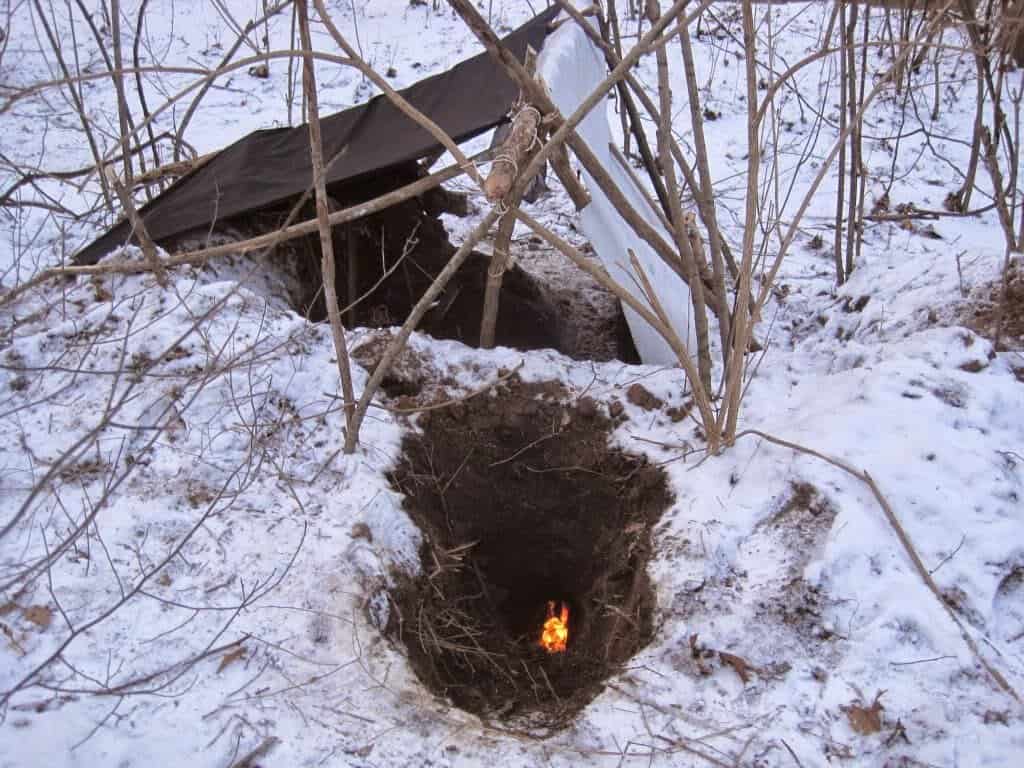 Overall, a survival scenario is far less likely to happen when you find yourself lost. These typically only occur when you have made some bad decisions. Pride and stubbornness will get us in a worse spot of trouble.

Impaled? Pull it Out! 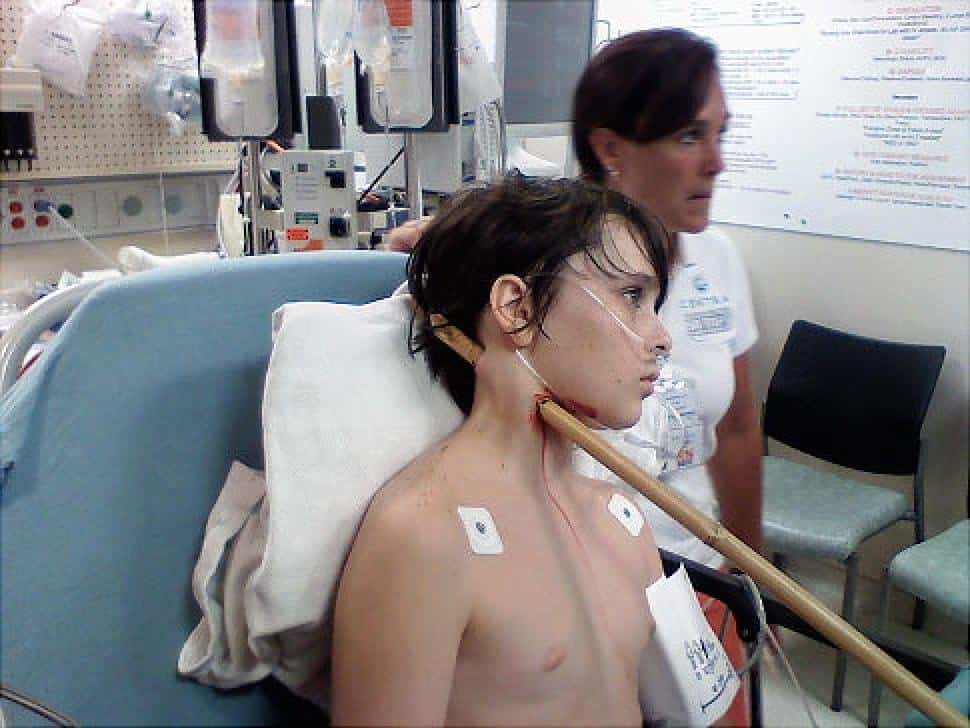 When you’re impaled by an object, whether it be a knife, a tree root, or a piece of sharp metal, we’ve always heard to pull it out as soon as possible. However, this will only cause the wound to bleed faster, meaning you’re going to die faster. Instead, dress the area and seek help immediately.