10 Survival Myths That Could Actually Hurt You

TV shows and movies that feature the end of the world and the apocalypse have always been the general public’s favorite thing to binge watch. They take us to a time that will probably come sooner or later and what makes them so interesting is probably trying to place yourself in the situation of trying to survive in a world where there’s nothing left but you. However, the movies can sometimes be deceiving and instead of preparing you for what’s to come, give you bad advice on how to handle the whole thing. Here are ten survival myths that could and will actually hurt you.

You Need To Find Food Right Away 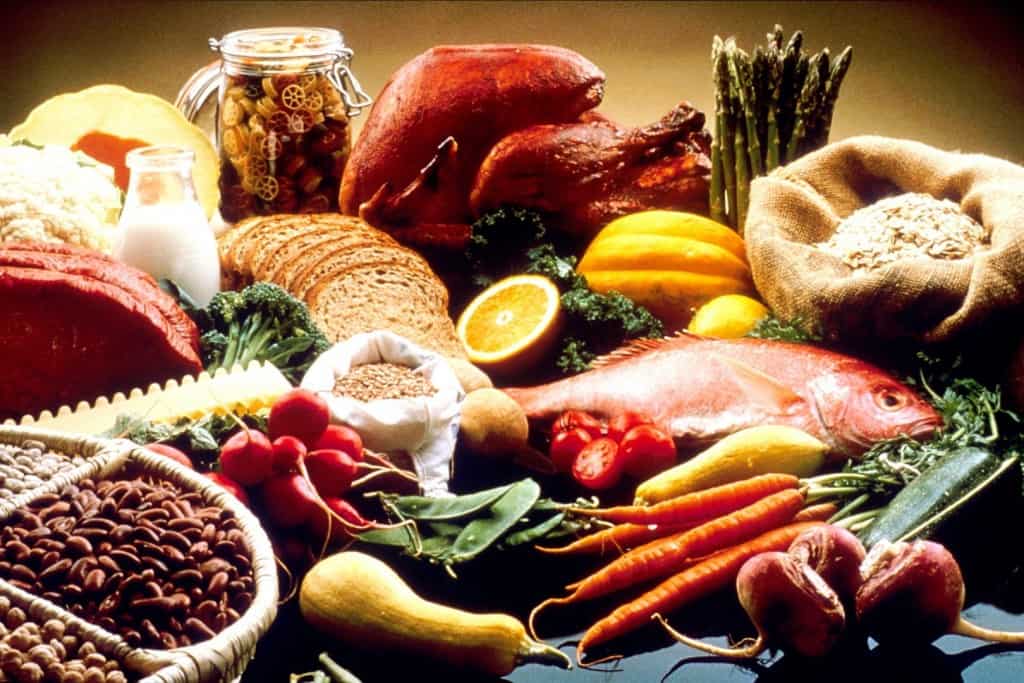 Body can run on the stored fat reserves for weeks. Try avoiding radiation and injuries first.

All You Need To Start A Fire Is 2 Sticks

Starting a fire is actually quite a hard task. You will need way more than just wood to get it going.

Watching Survival Shows Will Prepare You For Survival 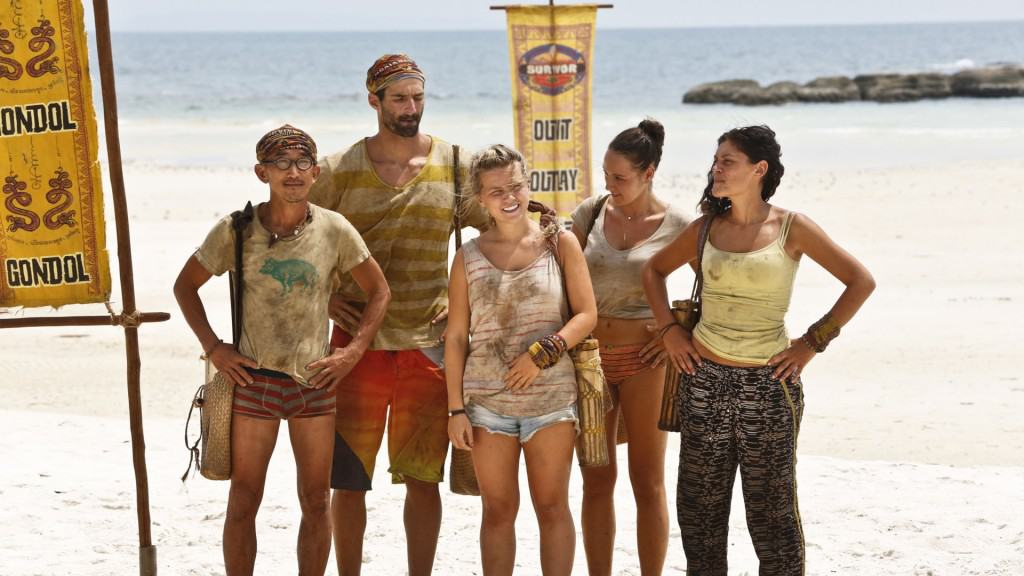 Repeat after us: TV shows are scripted. They are also nothing like the reality.

You Should Suck The Venom Out Of A Snake Bite 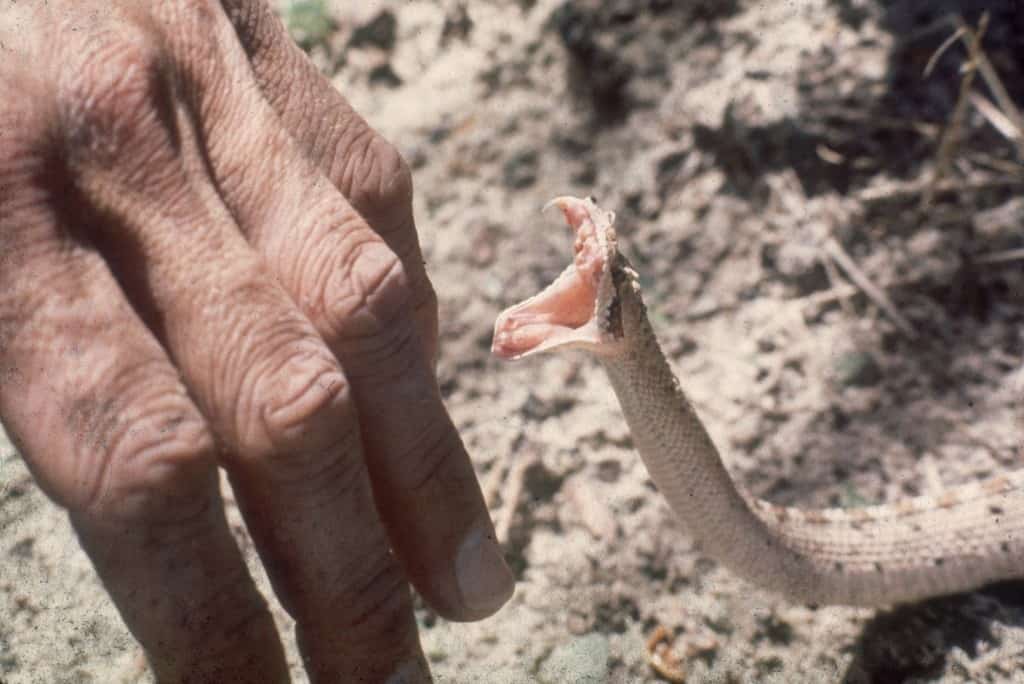 Clinical studies performed at the University of Arizona have proved that more damage is done to the surrounding tissues if you decide to suck the venom out of a snake bite. The only thing that can save you or your buddy is getting them to the hospital quickly.

You Can Outrun A Bear 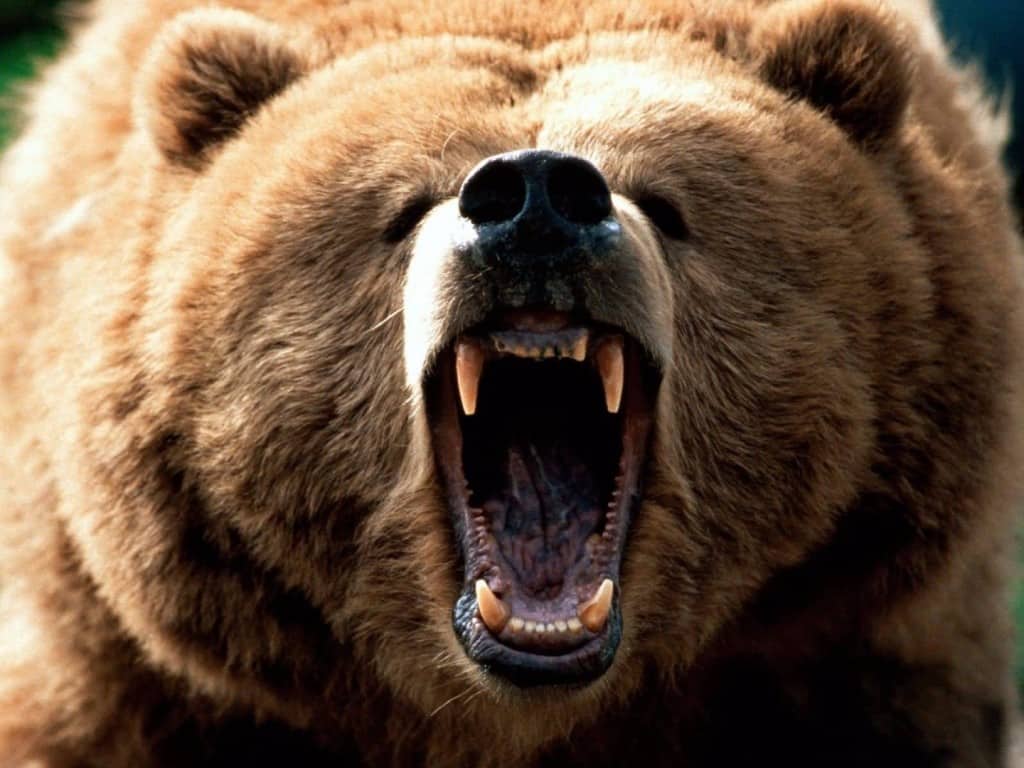 You Should Play Dead If You Meet A Bear 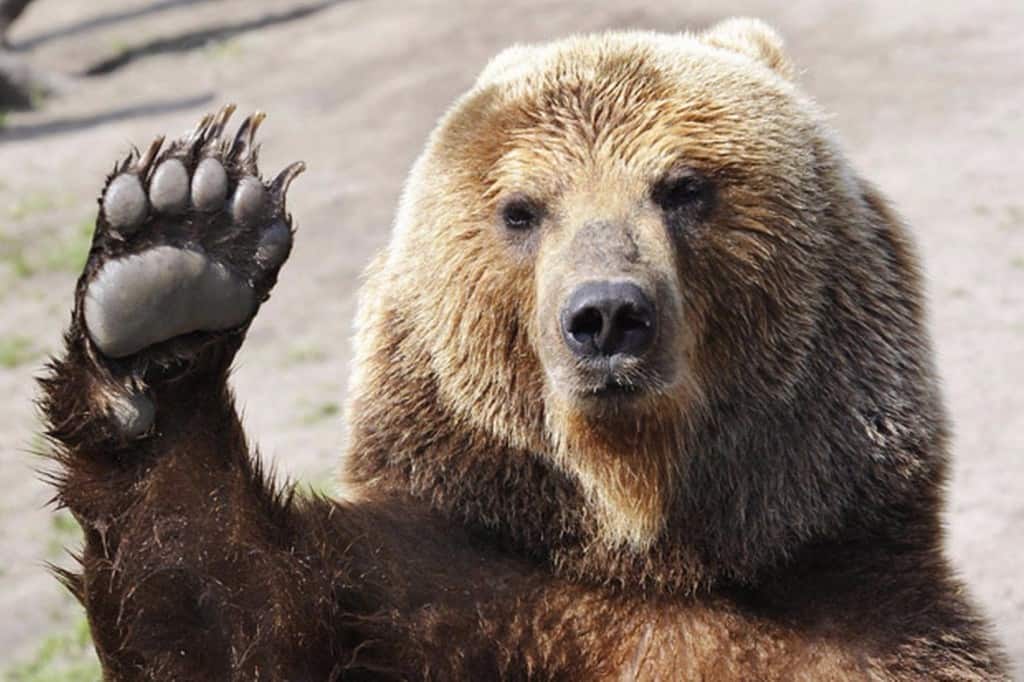 Bears can feel your breathing and can sense if you are still alive, so your best bet would be climbing up a tree. 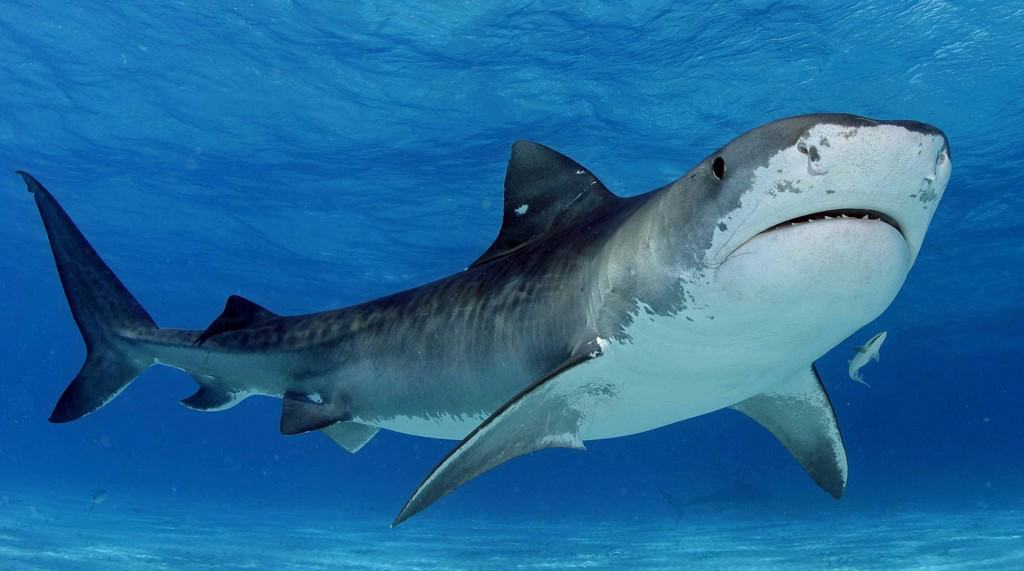 Shark’s nose is very hard to aim at while underwater. You’ll probably stick your hand into the shark’s mouth and lose it.

You Should Drink Your Urine To Quench Your Thirst 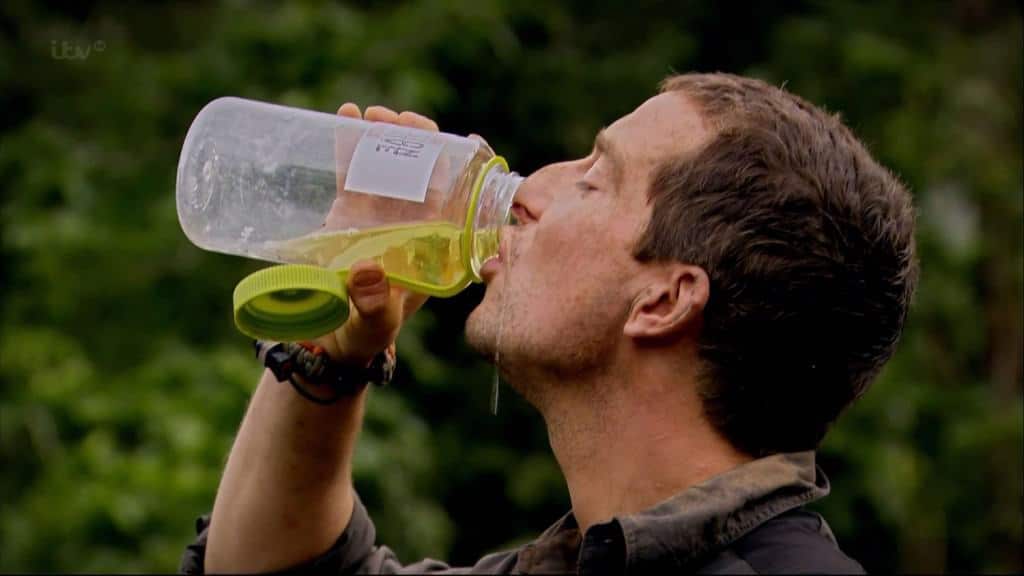 If performed only once, drinking urine won’t affect your health. However, if done regularly, it will bring the toxins back into your body.

You Can Drink From A Cactus 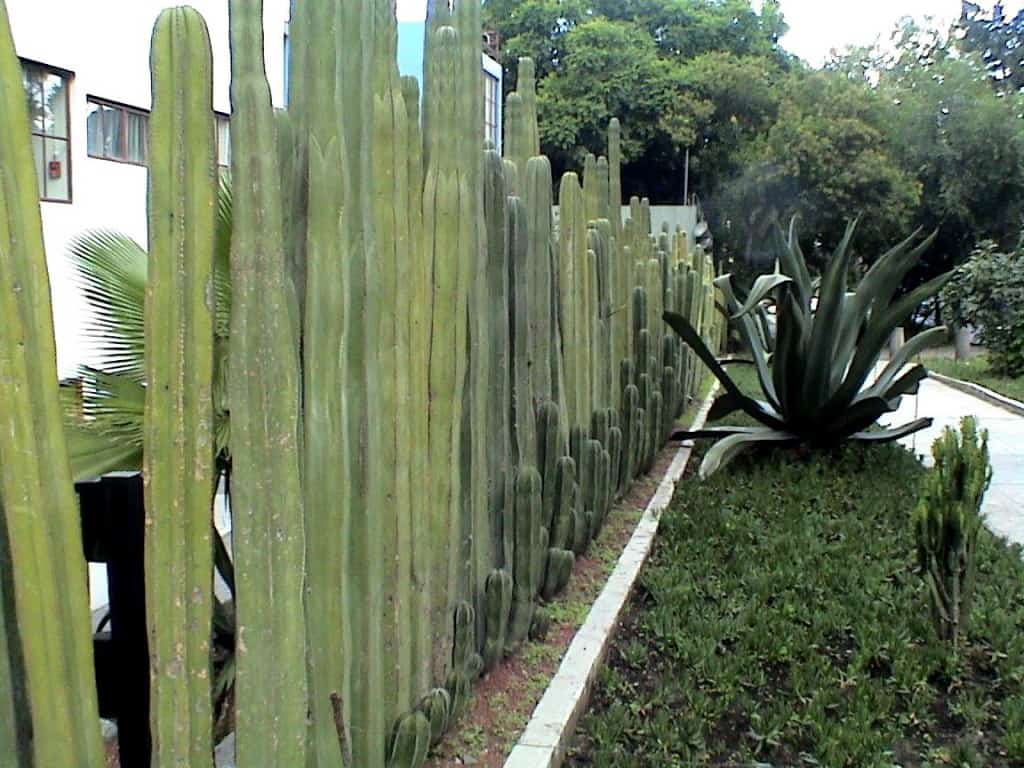 You can definitely try, but you will also make yourself vomit which will lead you to losing even more fluid. You also might poison your body. 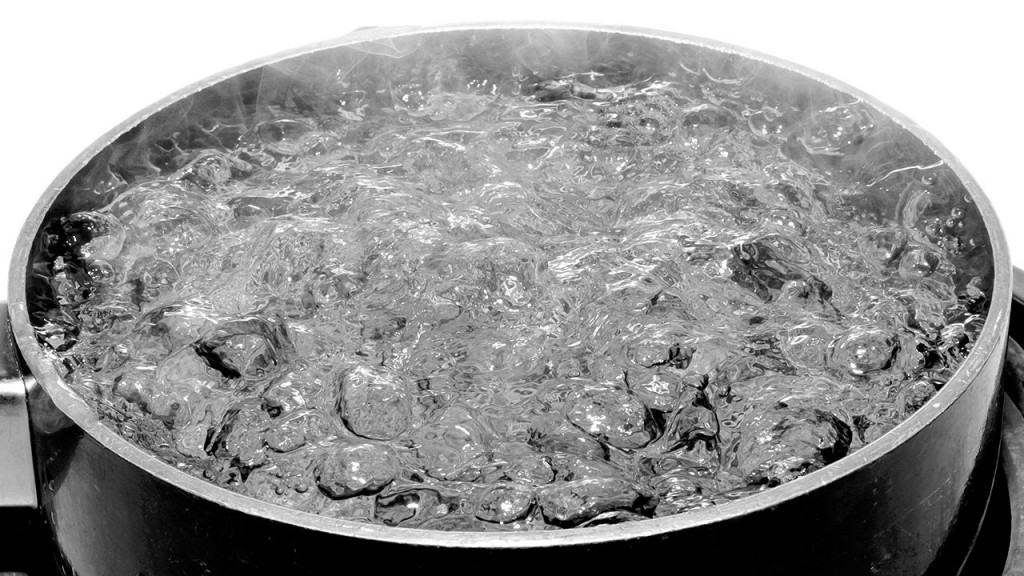 Boiling the water will get rid of bacteria and germs. However, if it’s filled with dirt, it needs to be filtered as well.