10 Surprising Things That Prisoners Can Have In Jail

Most people who think of prisoners in jail will naturally assume that they will be severely limited in exactly what they can and can’t have. After all, they are in the facility because they have committed crimes and are being punished, so most of the people would think it was perfectly fine to not give them access to many items that we consider essential. The truth is, though, that prisoners can actually get their hands on plenty of surprising things that you might have guessed would be banned. 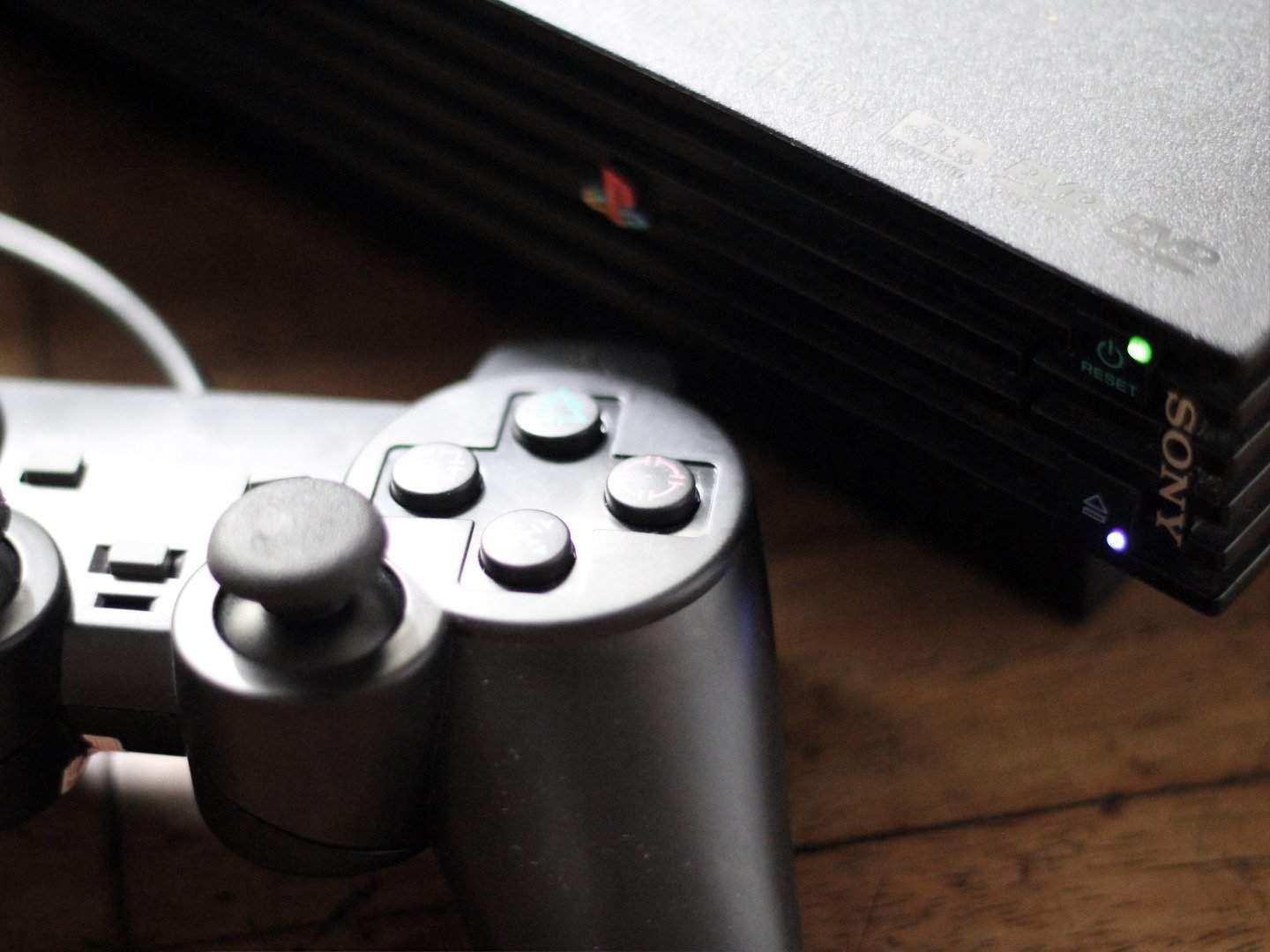 Despite the fact that games consoles are generally considered as a luxury item for the vast majority of people, those who are the most trustworthy and have earned the most privileges might be allowed to have their own console. Generally they will be older models as inmates are usually banned from owning devices that can connect to the internet, while the games have to have rating that say they are suitable for children. 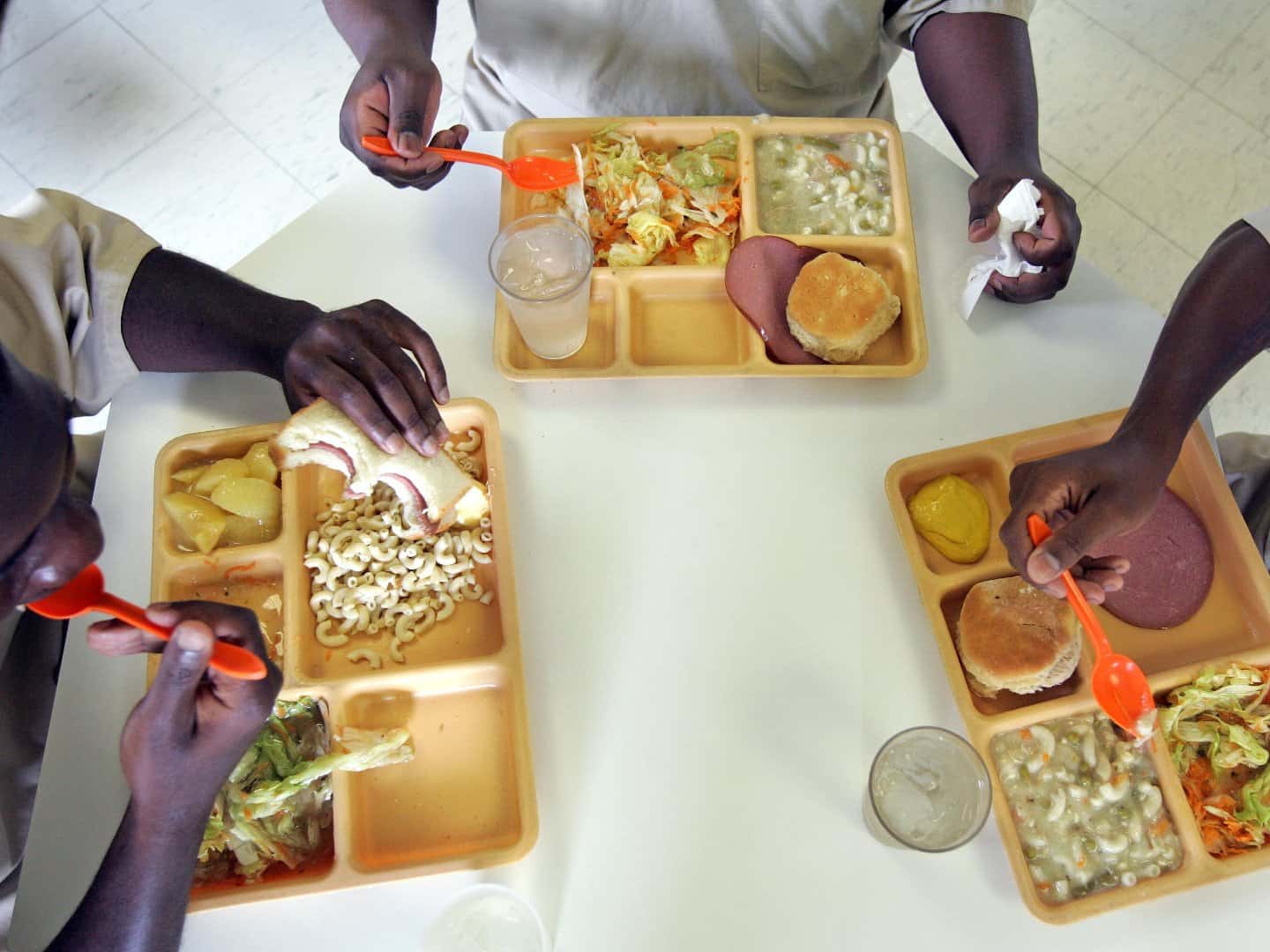 Jorge Gutierrez is an inmate at a prison in Honduras and he actually owns and operates his very own restaurant separate from the standard jail cafeteria. The service has its own select foods, special menus for the prisoners to use and even hires other inmates to serve the food. The business is so profitable that Jorge doesn’t want to leave prison as he would be worse off financially. 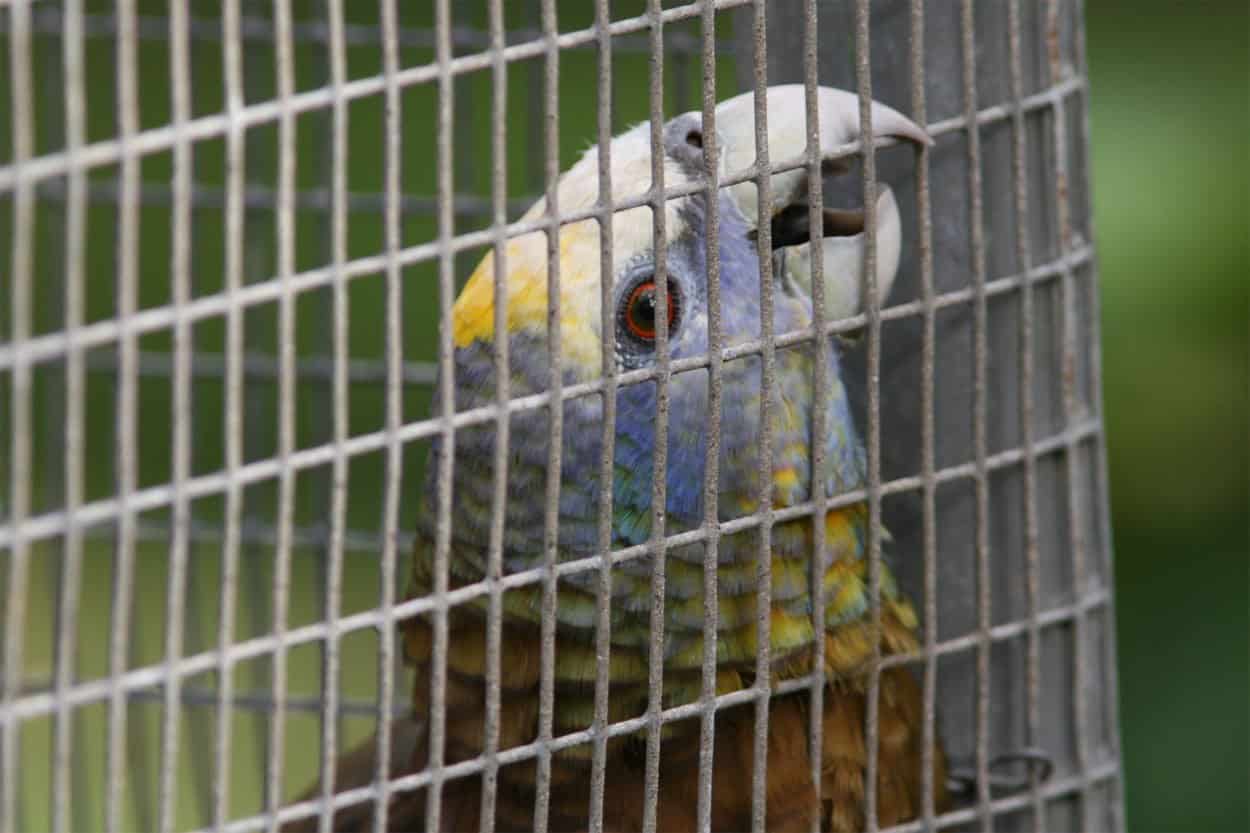 While rules now ban prisoners from buying new birds, many prisons in the United Kingdom would allow long-term inmates to keep a bird as a pet in their cell. This also meant that prisoners were also allowed birdcages. Despite the new rules banning the keeping of any pets, anyone in jail who has a bird is allowed to keep it until it dies. 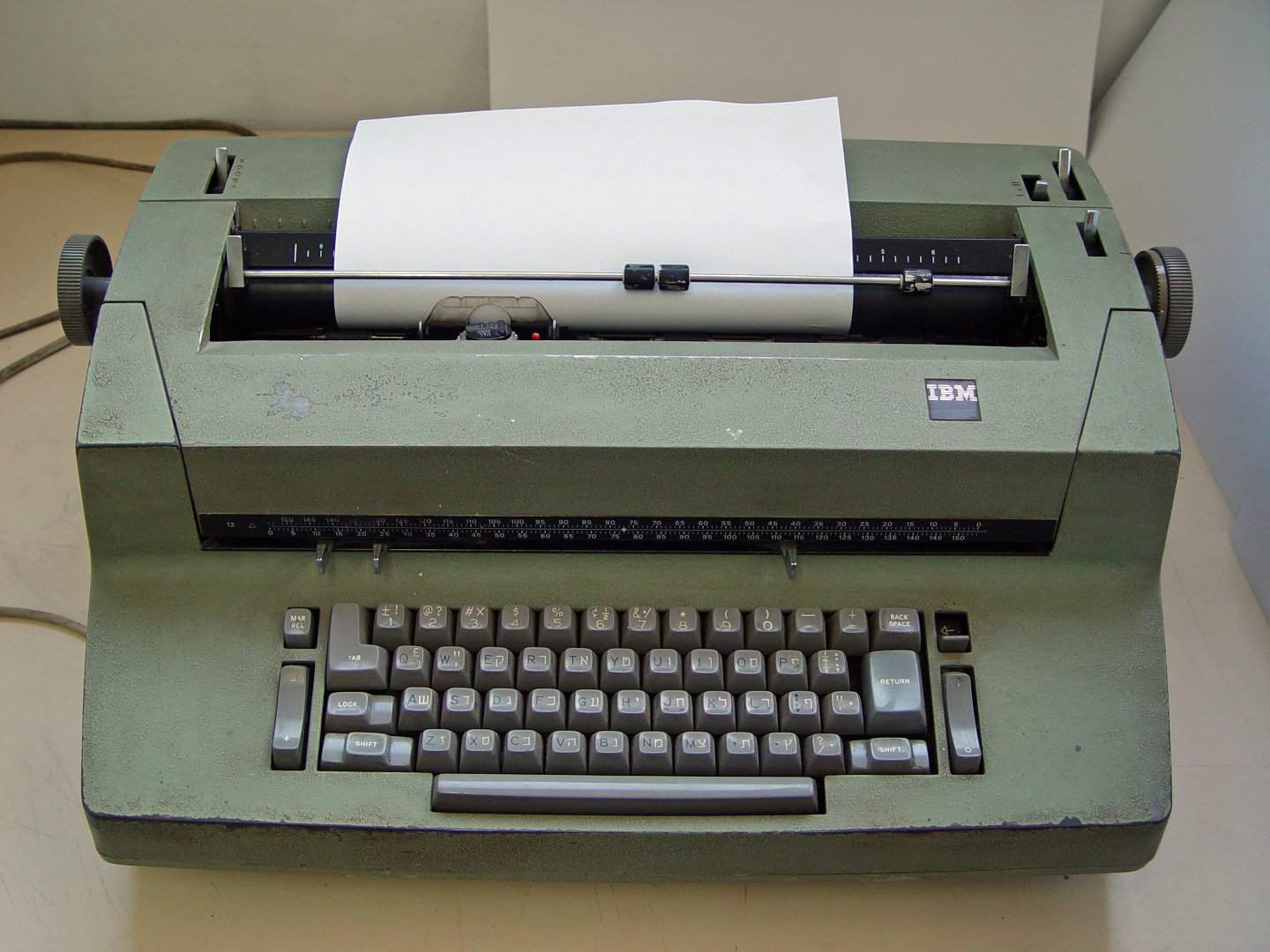 A typewriter might seem like a strange thing for a prisoner to want but they are legally allowed access to one of the machines and can keep them in their cell. This is so that they can write letters to their lawyers and create their own legal documents in case they want to appeal their sentences or complain about their treatment. 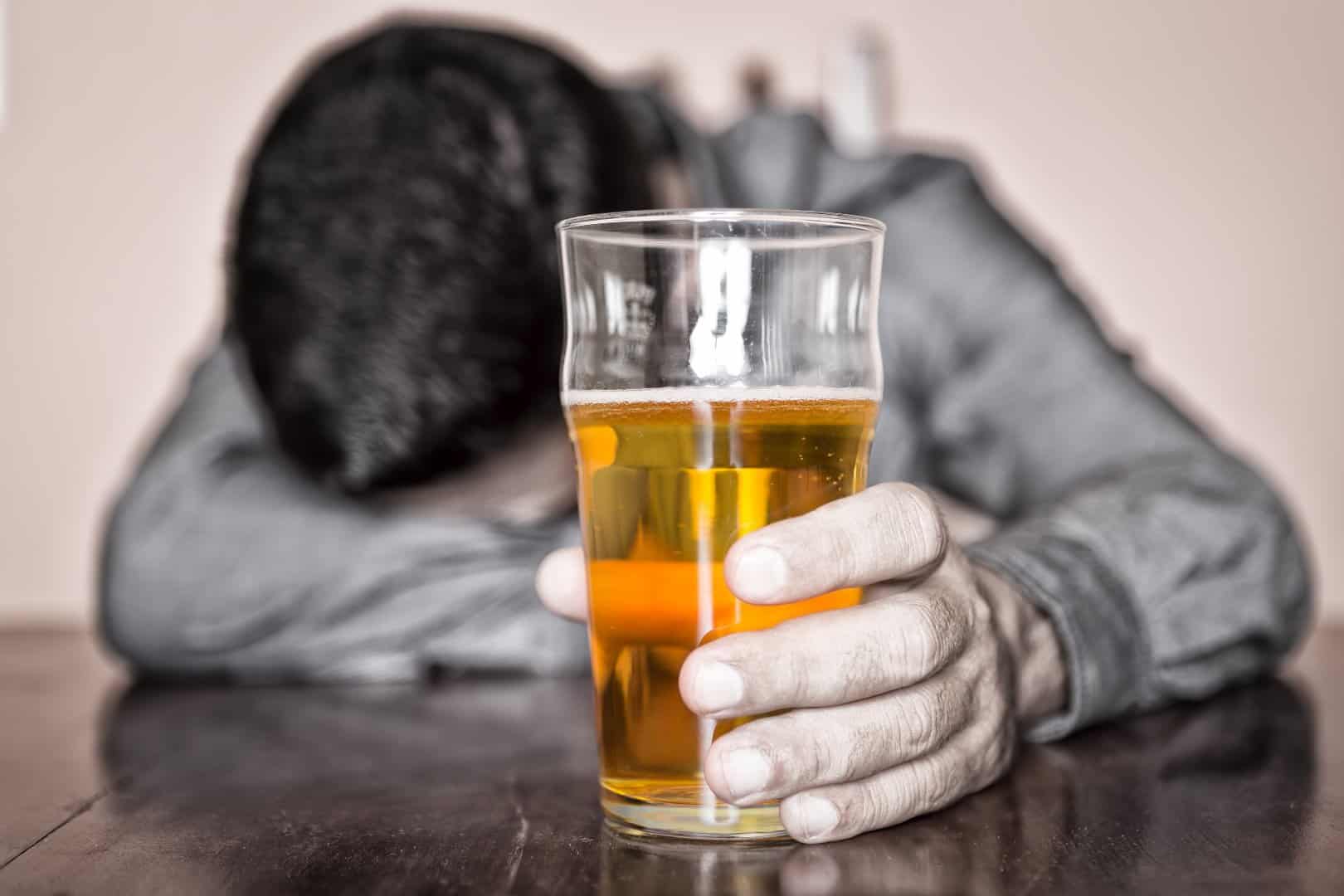 One high profile criminal at Pavan Prison in Guatemala has access to much more items and services that normal prisoners. As well as his own computer, high-speed internet connection, widescreen TV, the man is also given unlimited access to alcohol, with prison officials giving him as much to drink as he wants. 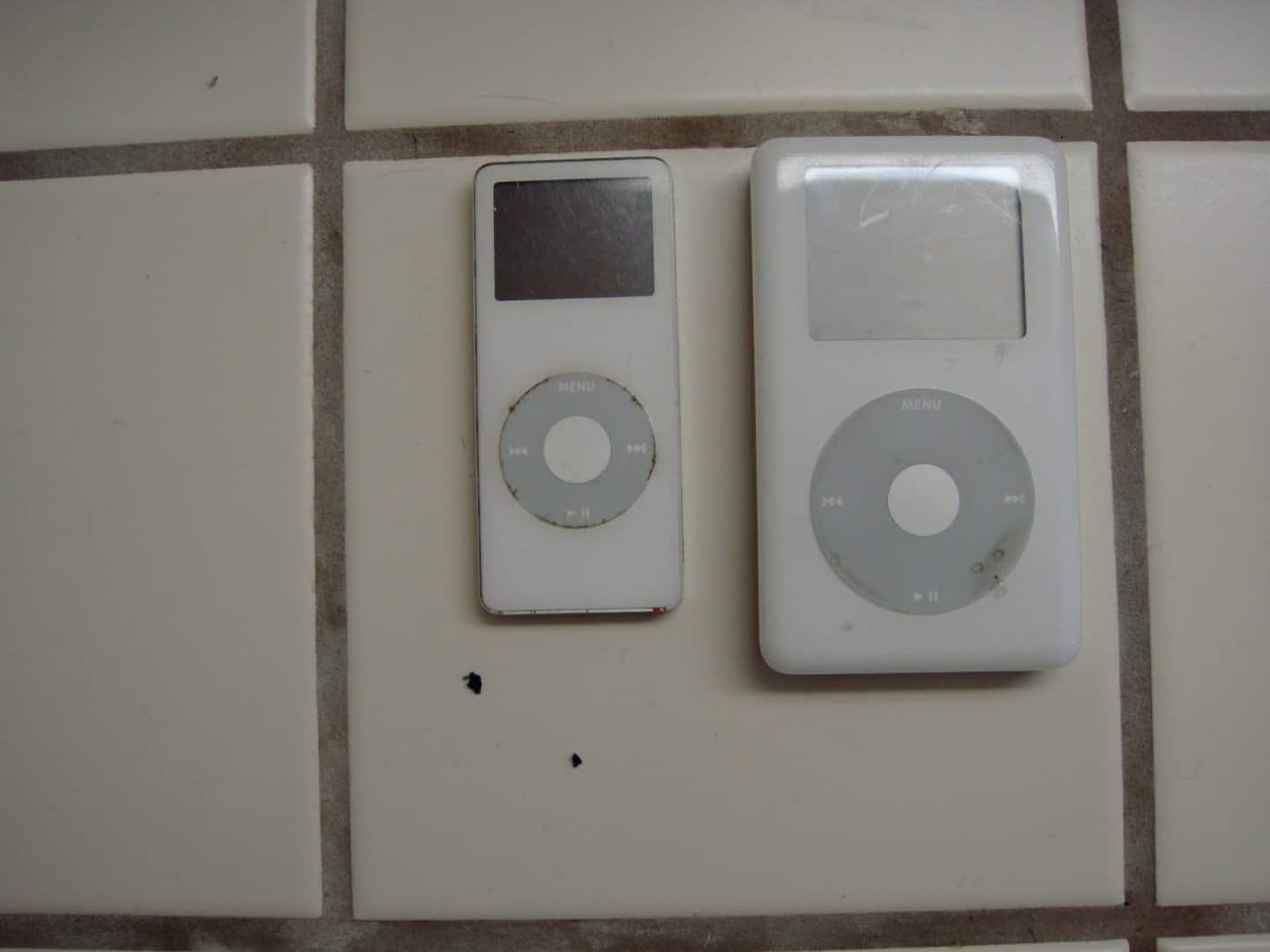 Many prisons in the United States are now operating a scheme whereby those who are incarcerated can get access to an iPod that they can load with their own unique playlists. Prisoners don’t have access to whatever songs they want however, instead they have to choose from a list of around 1 million tunes, with violent and obscene songs specifically banned. 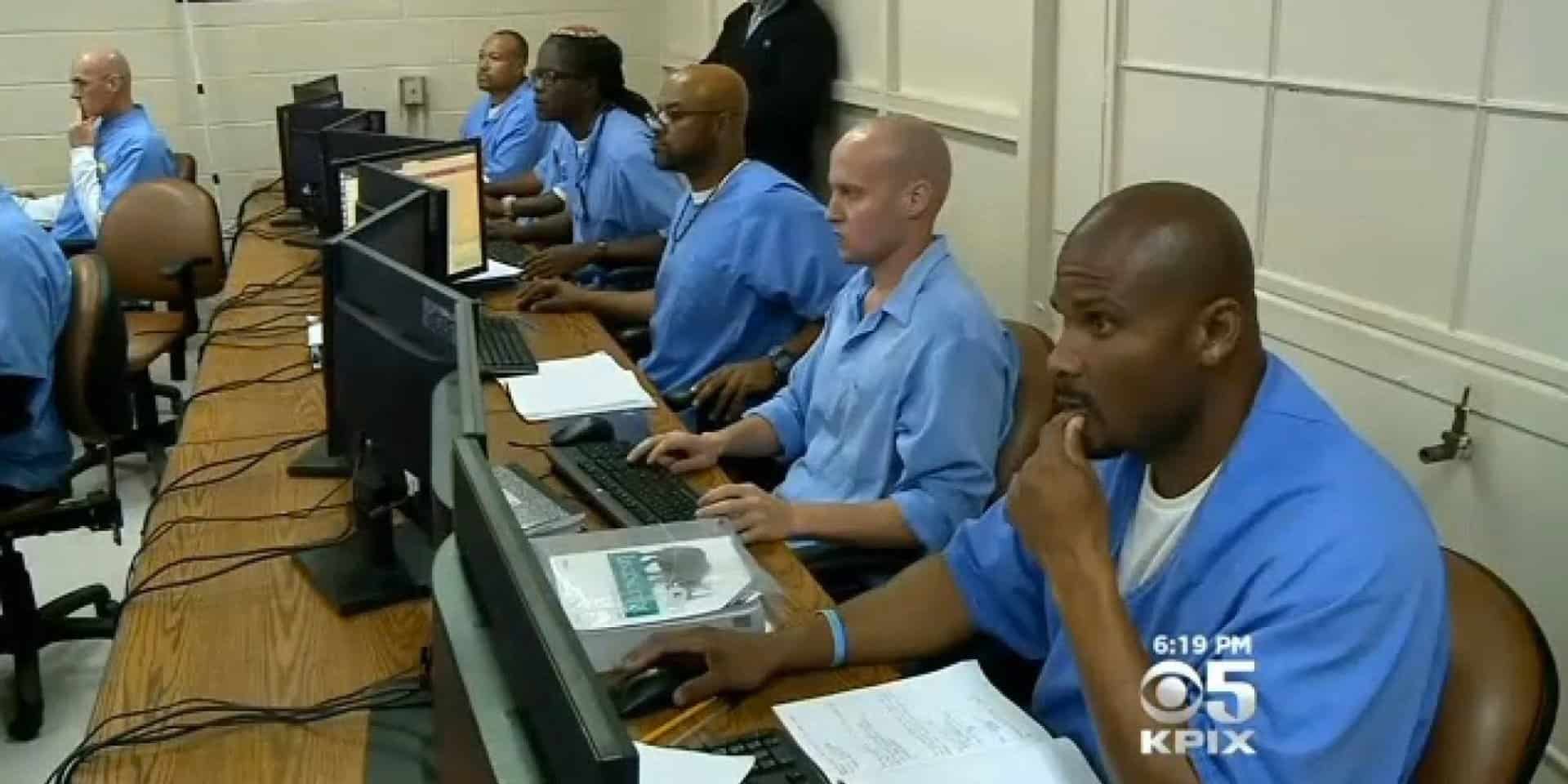 While prisoners don’t get to have internet connected machines in their own cells, many facilities now give them the chance to get onto the web to learn new computer skills that might help them when they are released. Obviously, they can only access certain websites and are not given free rein to do browse whatever they want. 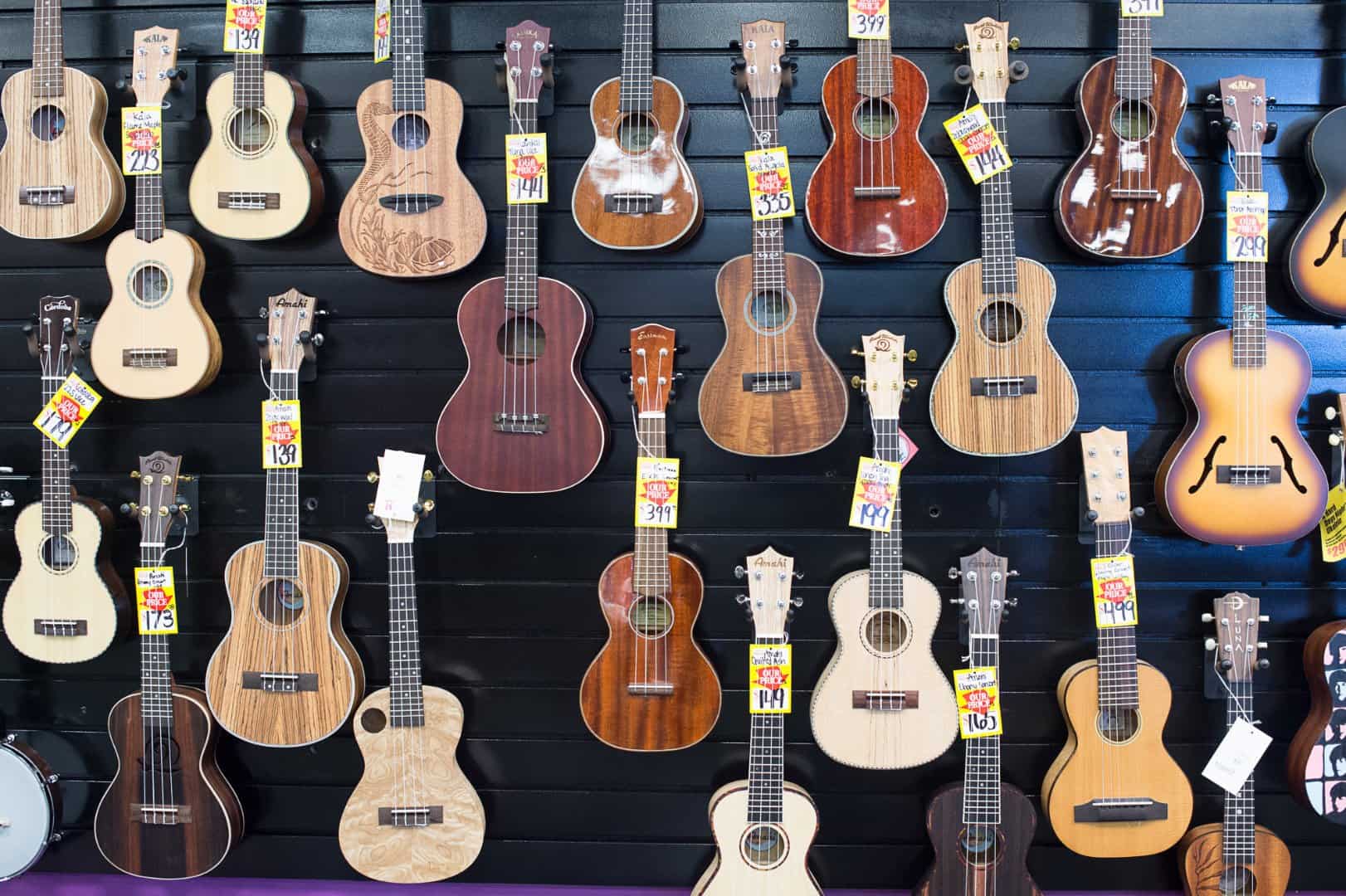 Certain facilities around the world will reward prisoners who have earned privileges thanks to good behavior to keep a musical instrument. As well as sheet music and musical books they can also have their own instrument, such as a guitar, harmonica, flute or trumpet. 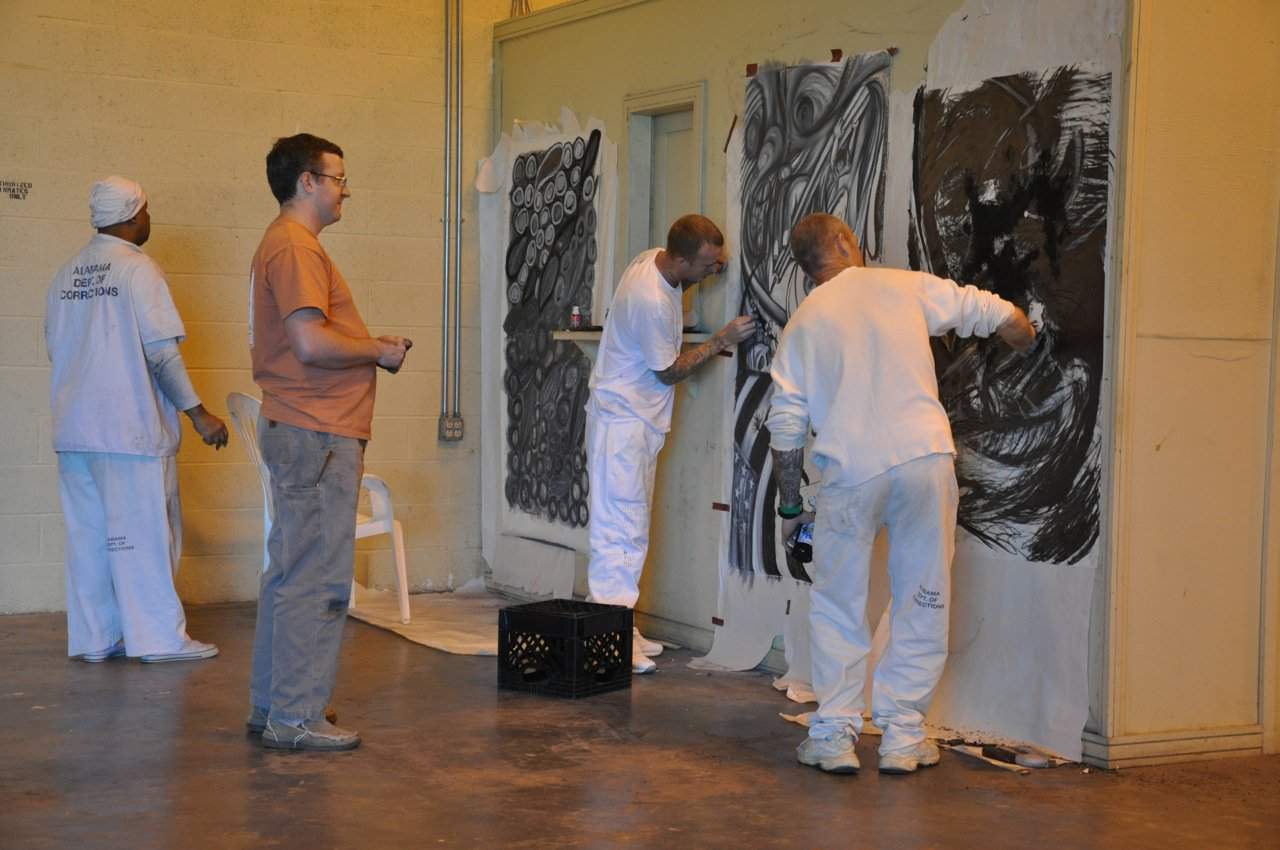 One of the things that many prison facilities encourage inmates to do is to get involved in arts and crafts activities. However, some go even further by allowing prisoners to keep art equipment in their cells, allowing them to paint and draw whenever they have free time. This can involve brushes, canvases, knitting kits and modelling sets. 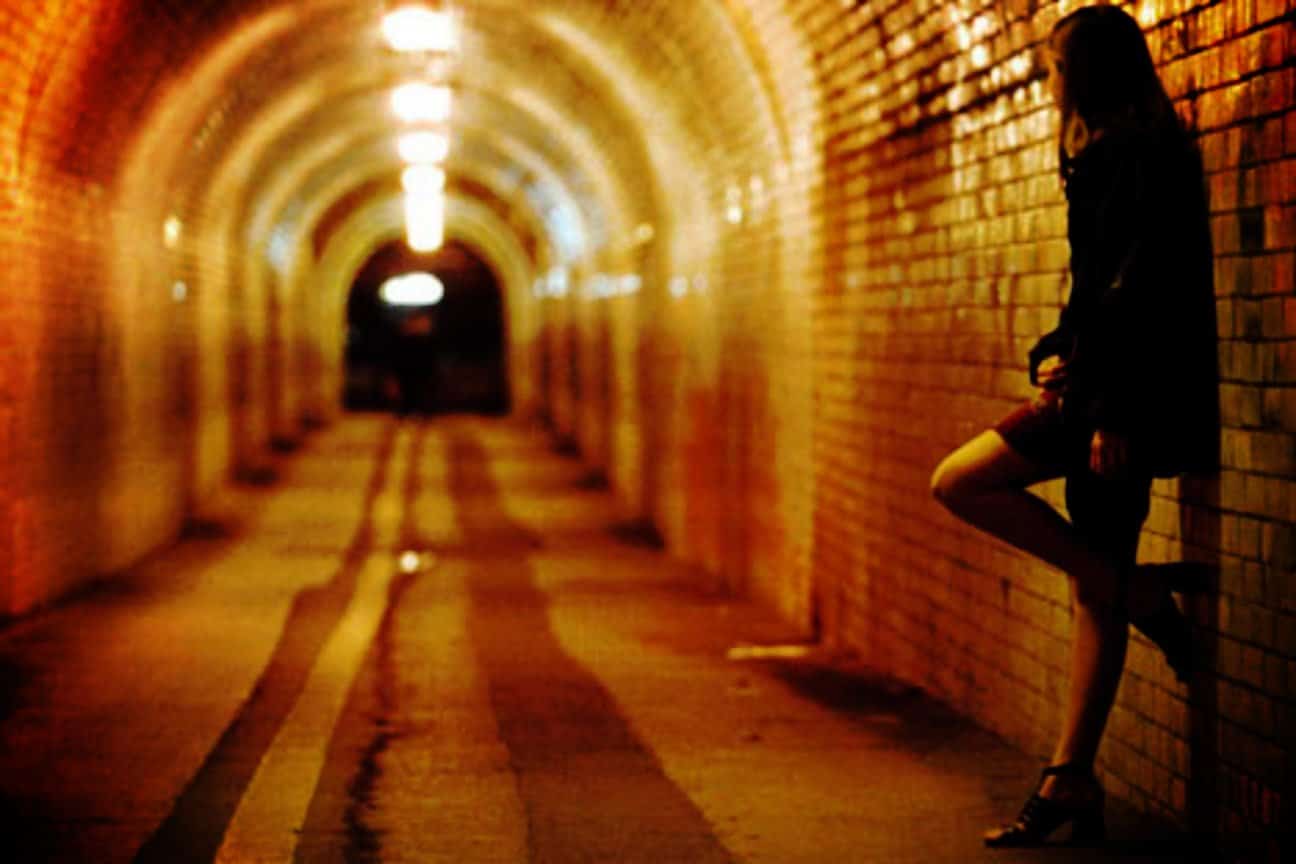 One Honduran prison is run on a basis whereby the authorities essentially allow the inmates to do whatever they want inside the facility as long as they don’t cause trouble and harm any of the guards. This has led to a situation where prostitutes are actually brought into the jail so that prisoners can pay to have sex with them.