Depending on how old you are today, there is a pretty good chance you grew up watching the Looney Tunes comedy cartoons. For some odd reason, many of us continue to love these shows, despite how old they have become over the past few decades. Bugs Bunny, Daffy Duck, Tweety – all of the notable characters from childhood remain ingrained within our brains for years at a time. We can name most of them, we can even mimic how they spoke, and we can never fully understand why they brought so much joy and laughter. Here are ten surprisingly looney facts about Looney Tunes. 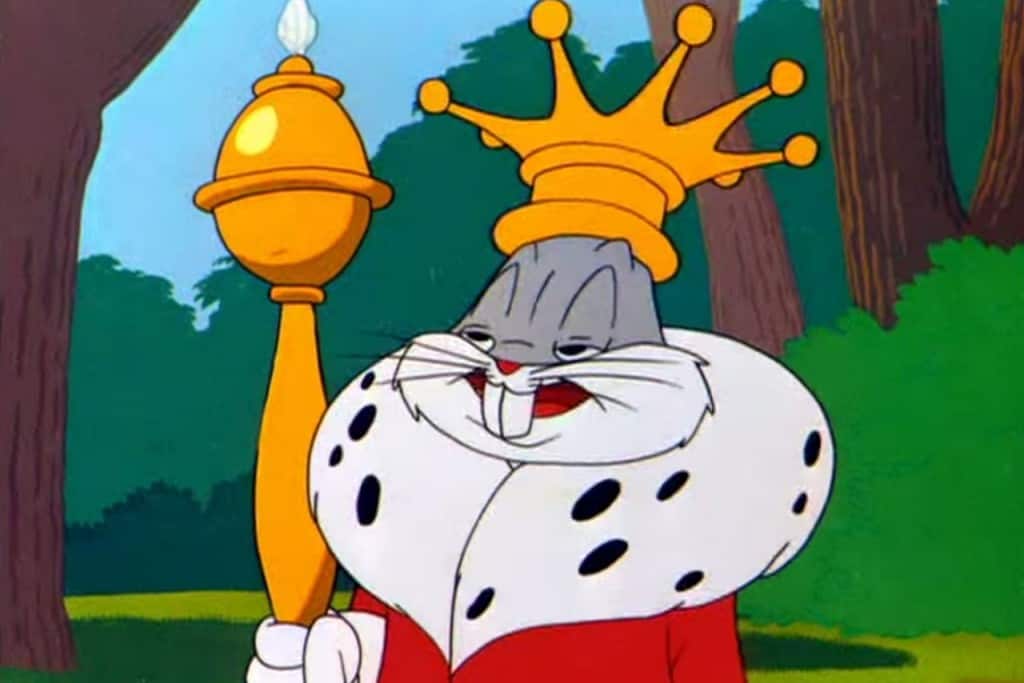 Bugs Bunny is a known traveler of the world, but he often takes a wrong turn somewhere in his journey. We’ve seen him in the Himalayas and Antarctica even. Bugs was actually born in Brooklyn, New York, however. 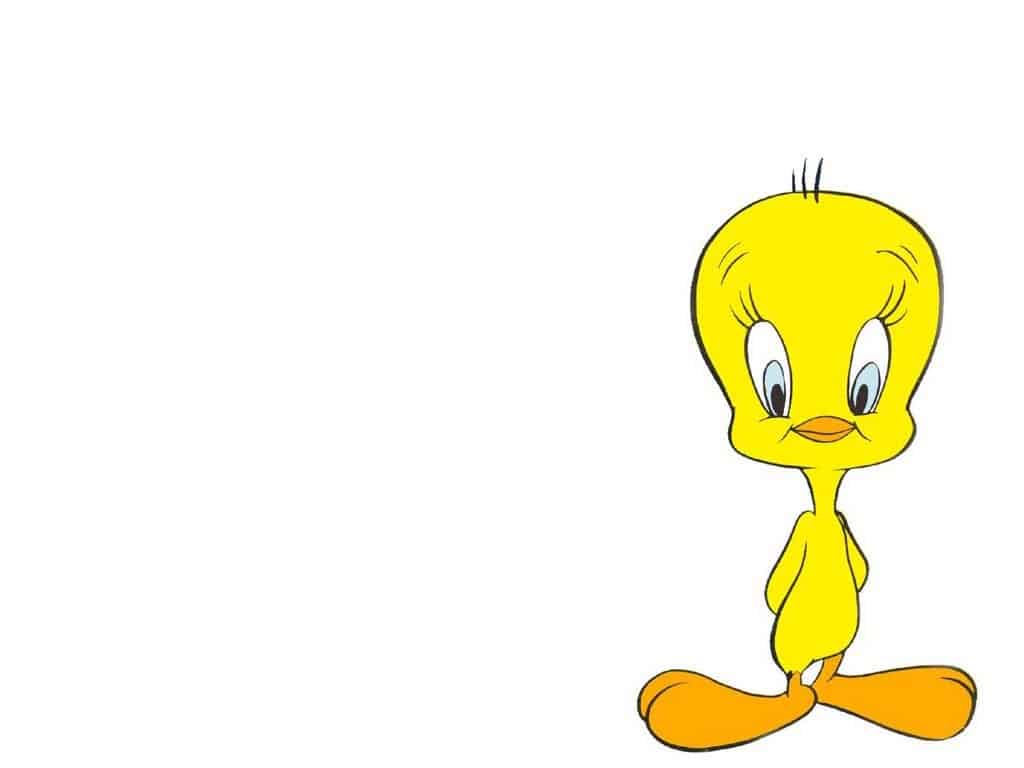 Before the name ‘Tweety’ stuck to the famous little bird, the character was originally called Orson, and was pink, not yellow. 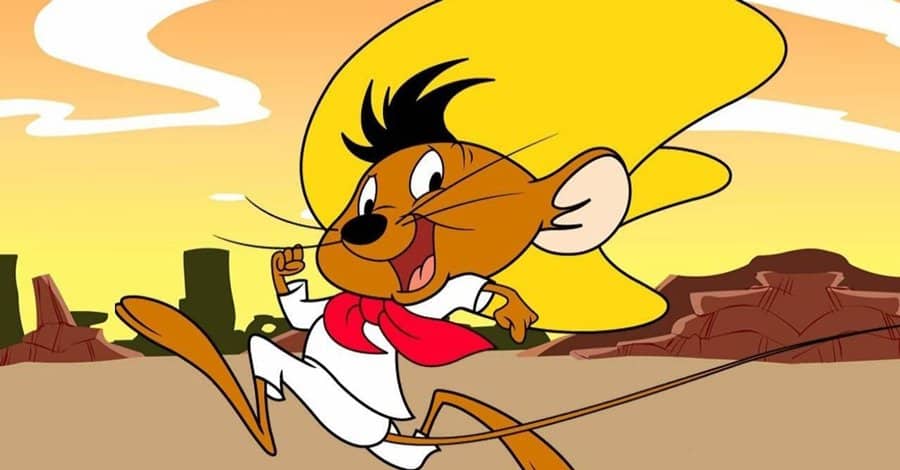 Back in 2006, Volkswagen released three new GTI commercials starring Looney Tunes’ Speedy Gonzales. The commercials were trying to win over the Hispanic market in North America. 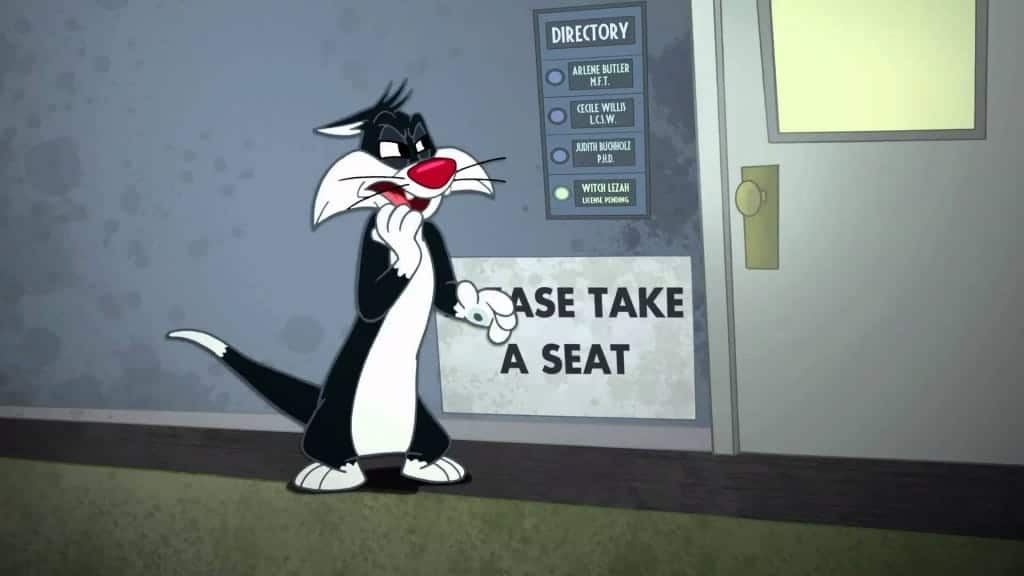 Sylvester’s name is actually a pun on ‘silvestris’, which is the scientific term for a wildcat – the ancestor to the domesticated feline. 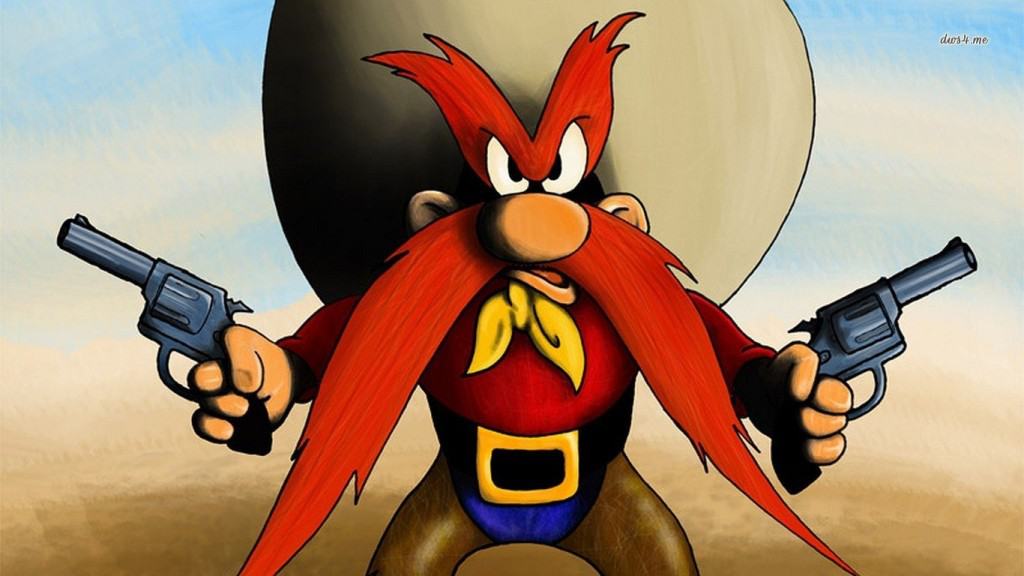 Yosemite Sam is actually known as Sam the Pirate in France. In the country, he has a pirate persona as a default instead of the original cowboy everyone else knows. 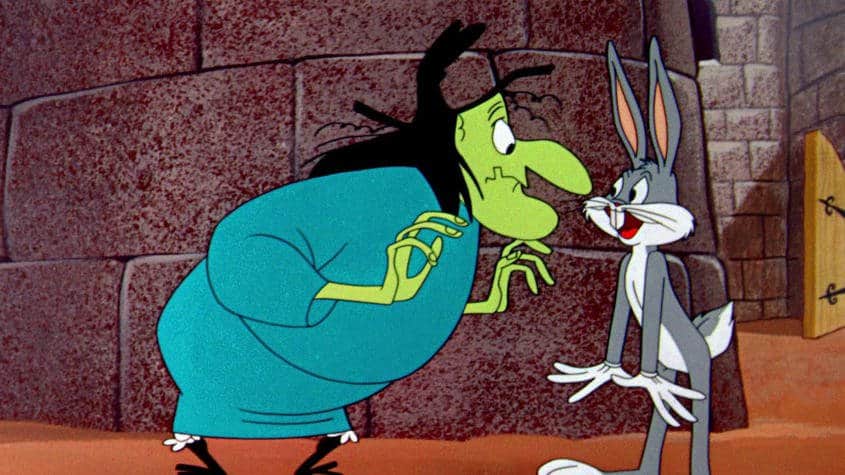 Witch Hazel is the only character in the entire franchise to have appeared in both Warner Bros. and Disney animated shorts. 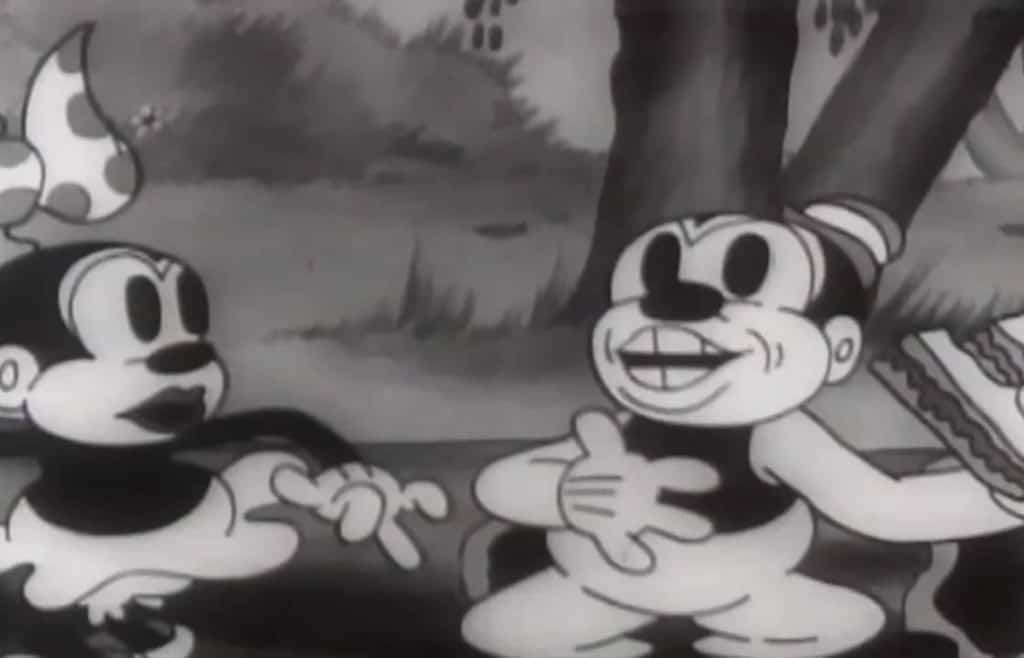 Bosko was actually the very first major Looney Tunes character designed and developed. His very first film was known as “Bosko, the Talk-Ink Kid, and it released on April 19, 1929. 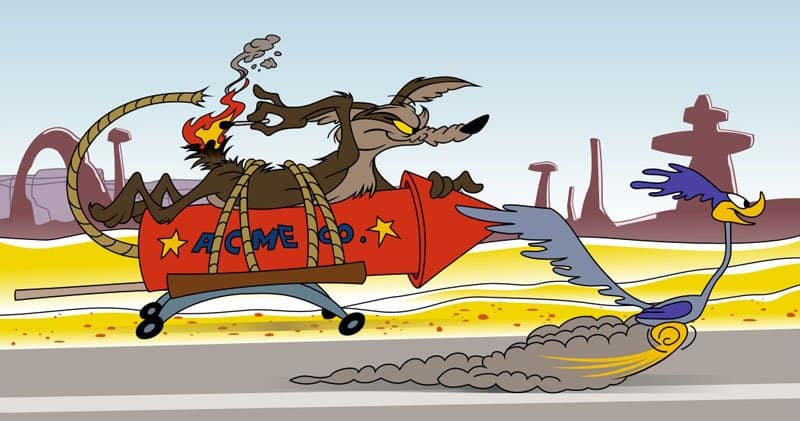 Many of you have probably asked yourselves at one point or another what the E in Wile E. Coyote stands for. Well, the answer is Ethelbert. 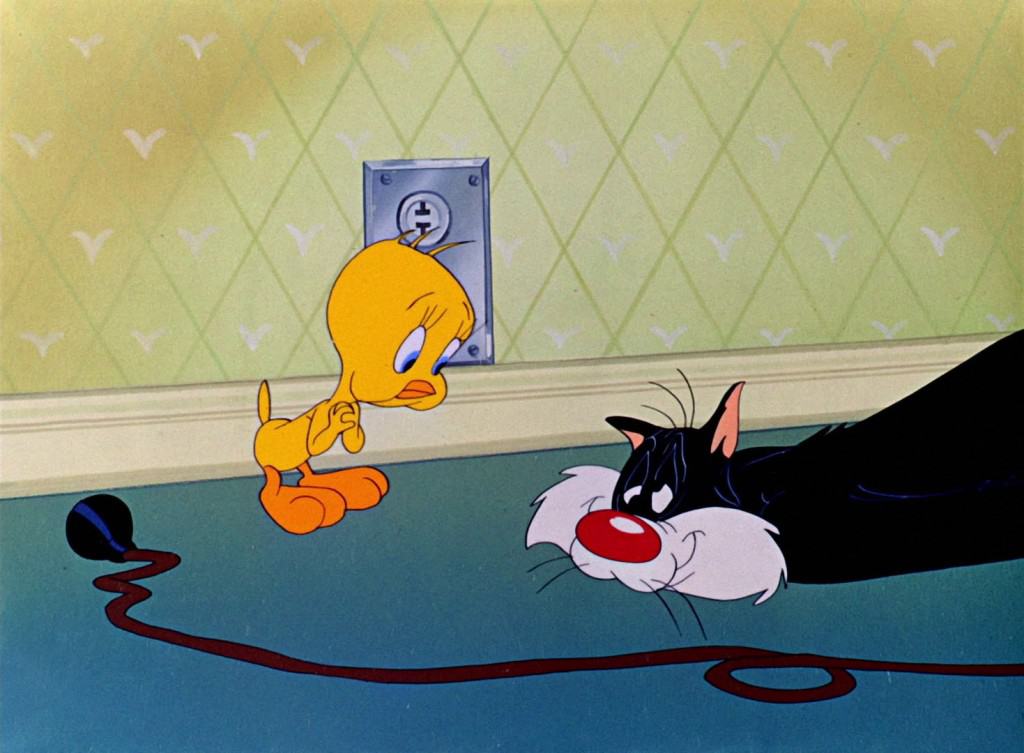 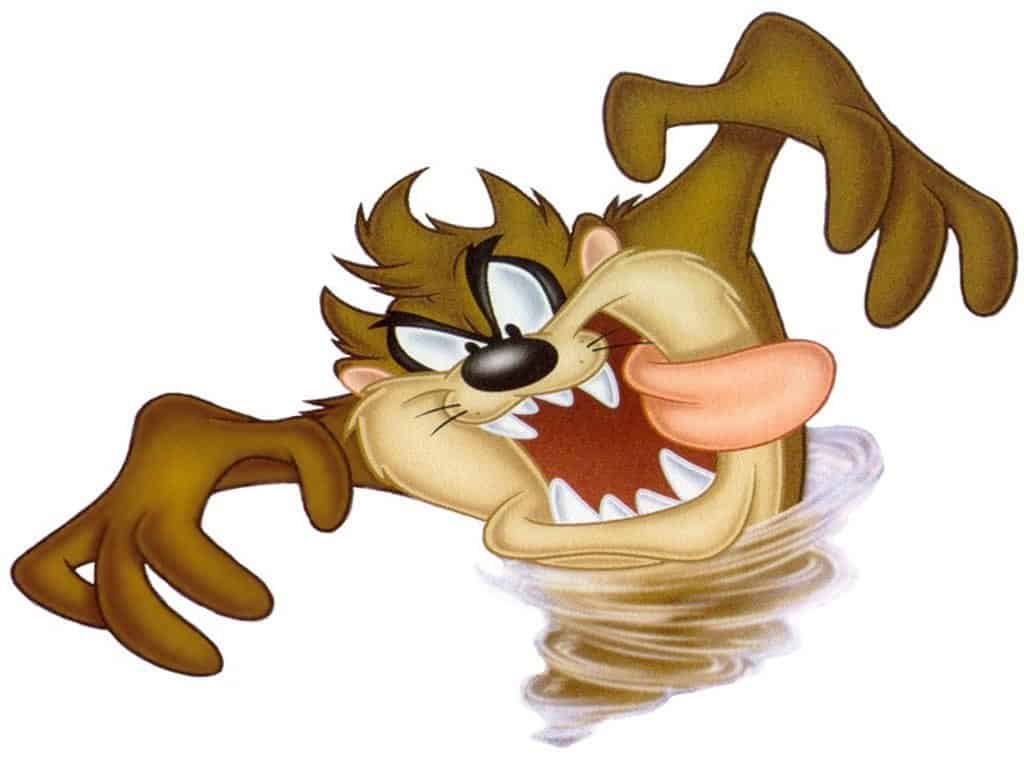 Despite Taz remaining one of everyone’s all-time favorite characters, the guy has only appeared within five animated shorts in the history of Looney Tunes.