As humans, we have devised some rather complex dating behaviors. However, we’ve got nothing on birds. Each species has its on way of attracting the opposite sex in order to eventually mate. In our case, it’s usually hair and make up, flirting, gifts and dining. In birds, it’s singing and dancing but on a whole different level. Birds came so far that they’ve actually managed to walk on water in order to attract that really cute guy across the pond. Here’s the ten most surprising bird mating rituals you’ve never heard of. 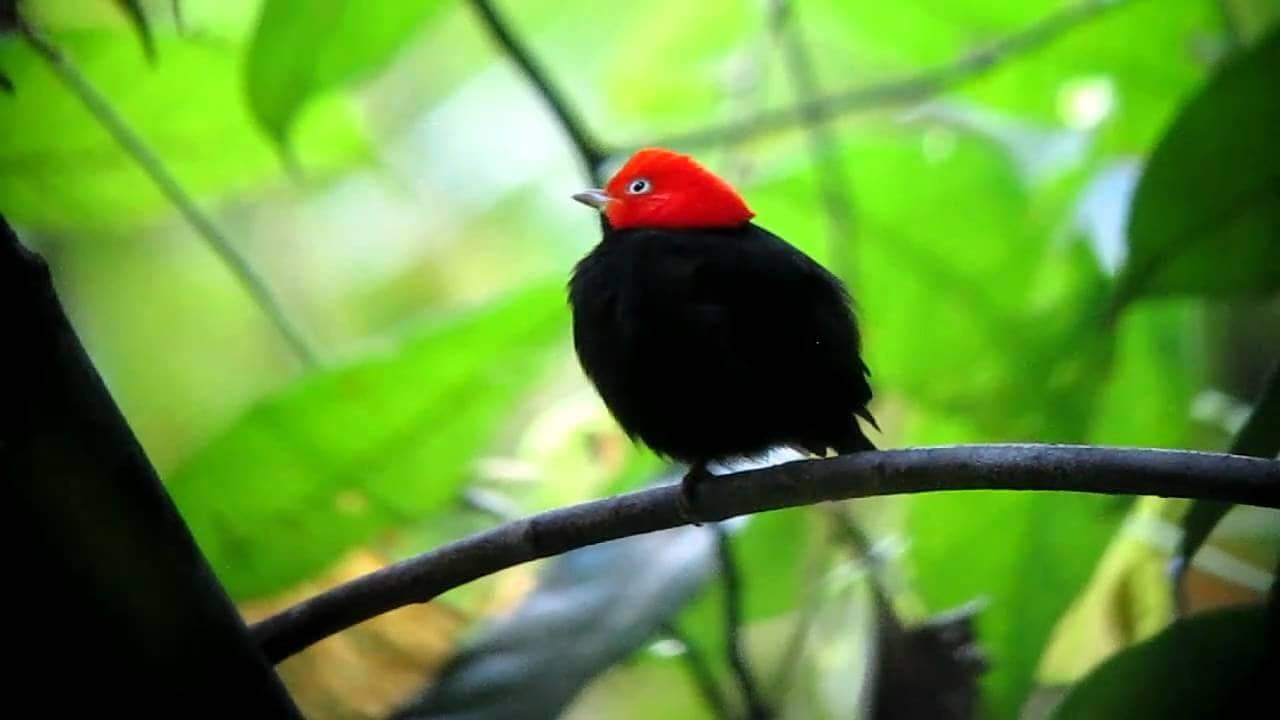 The red-capped manakin beats even Michael Jackson when it comes to dance moves. During mating rituals, these birds find a fitting branch and use it to moonwalk all over it. They accompany the dance with some originals beats, too. 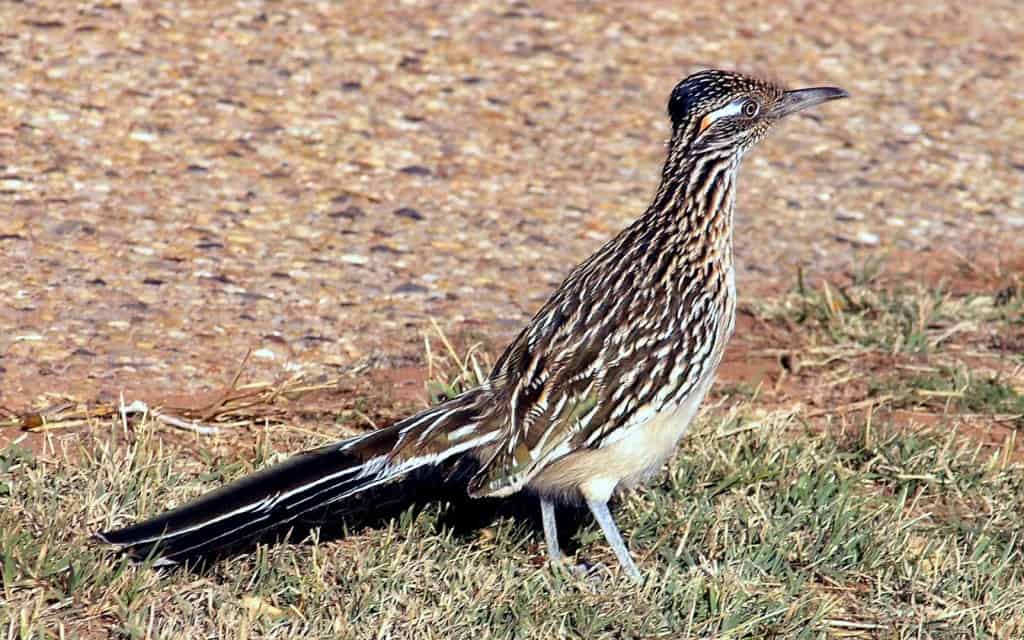 Roadrunners, just like humans, use food to impress their chosen ones. Male roadrunners present the females with snake or lizard. If the female roadrunner accepts the gift, they mate. 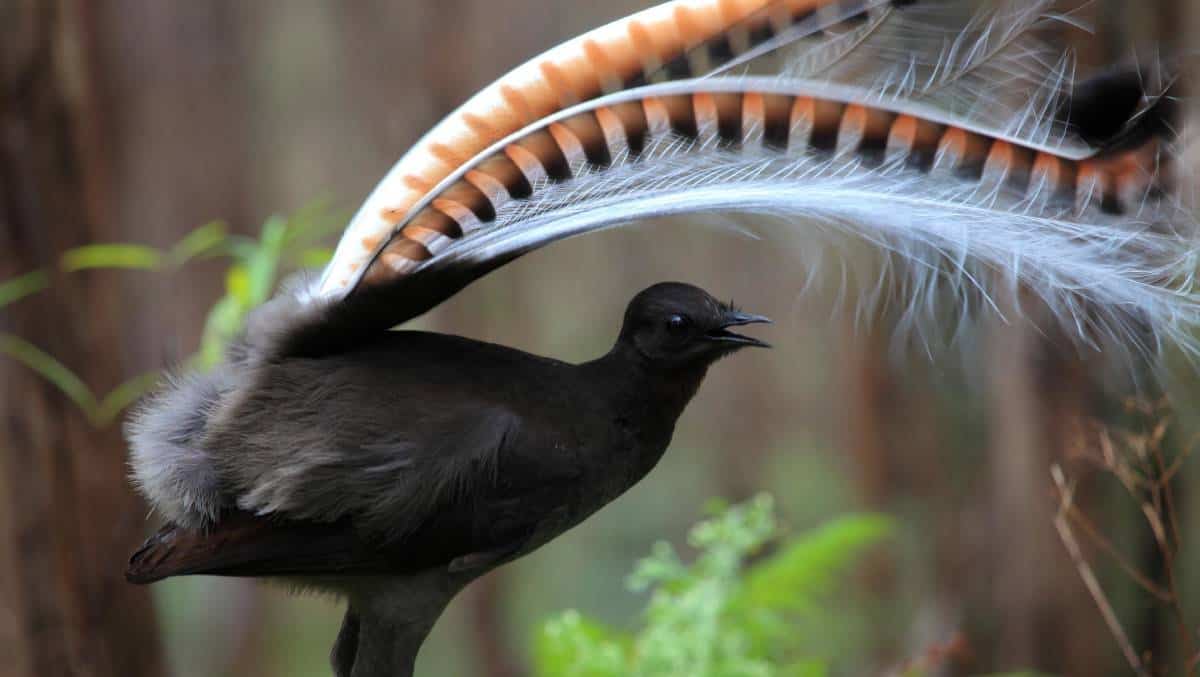 The male superb lyrebirds spends its whole young life to learn four different song type that they then combine into a song. They use the sounds they hear around them and are even to able to reproduce the he sound of a car alarm or a chain saw. They also accompany the singing with dancing, 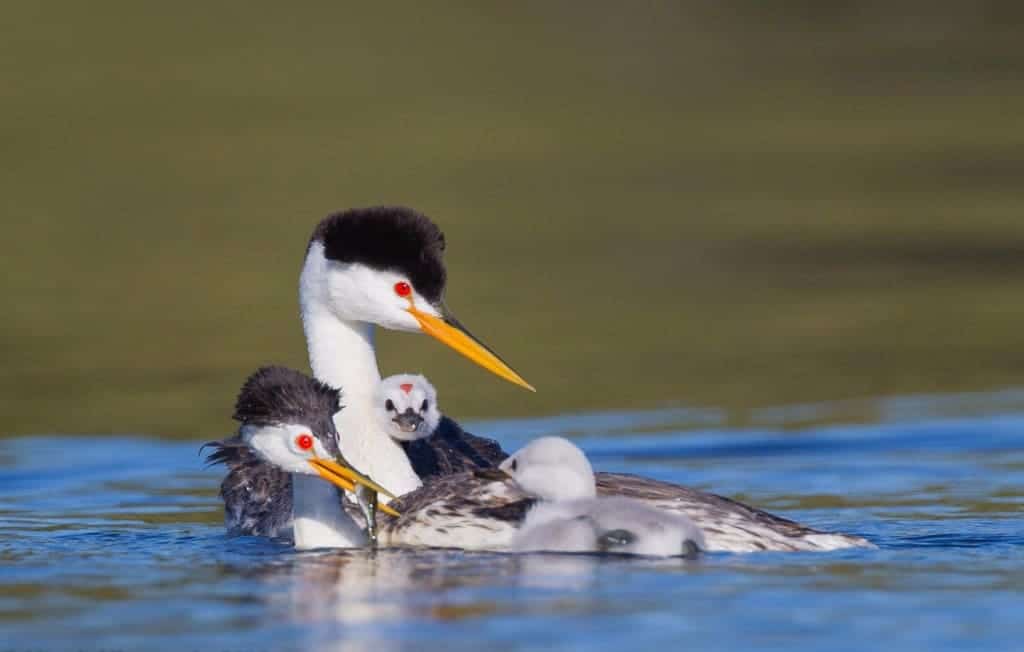 Western grebes and Clark’s grebes are one of the most interesting birds as they can not only sprint up to 65ft in under seven seconds, but are also able to walk on water. To be able to pull it off, they take about 14–20 steps per second. In comparison, the humans can take only four steps per second. 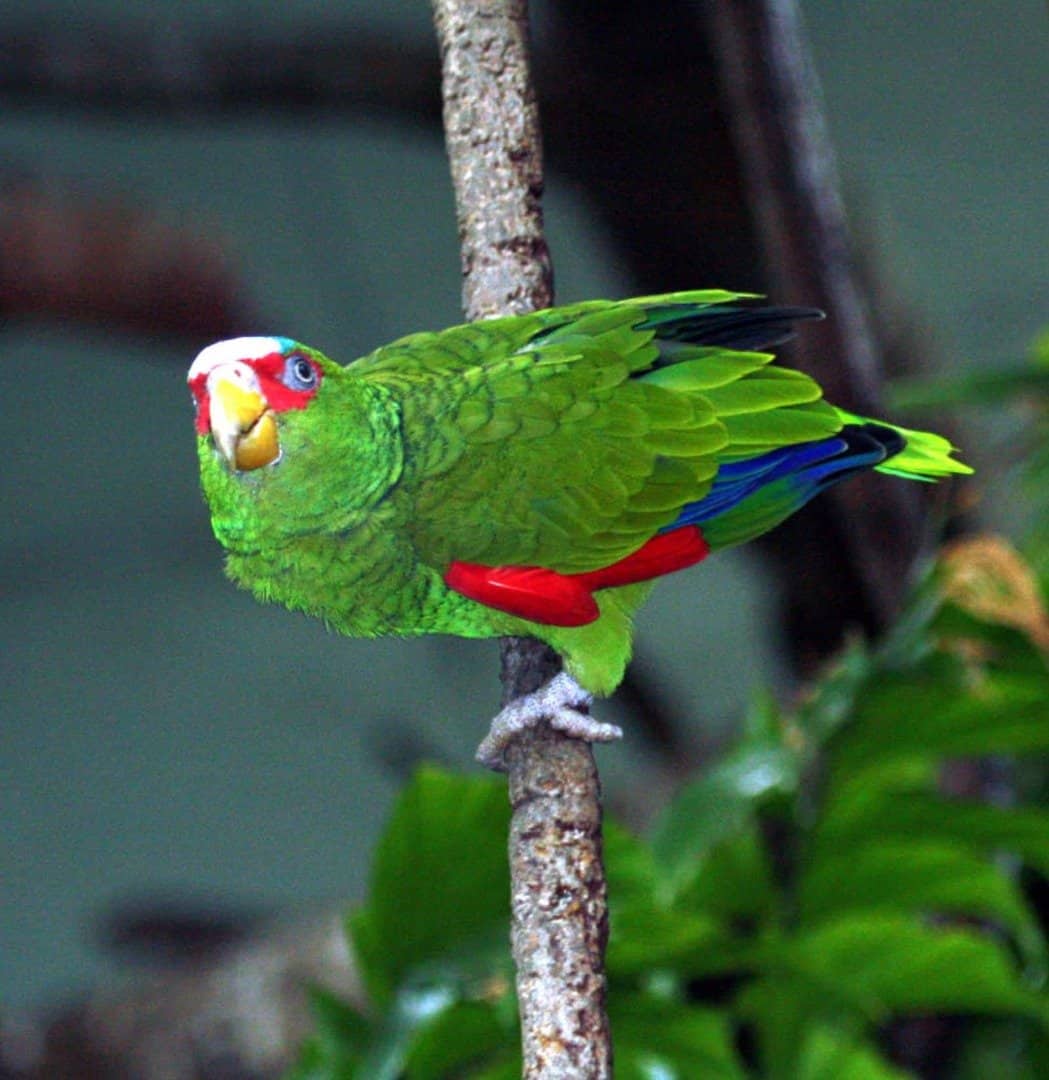 White-fronted parrots love french kissing almost as much as humans. However, they do it with a twist. The males vomit their food into the female’s mouth as a way of showing affection. 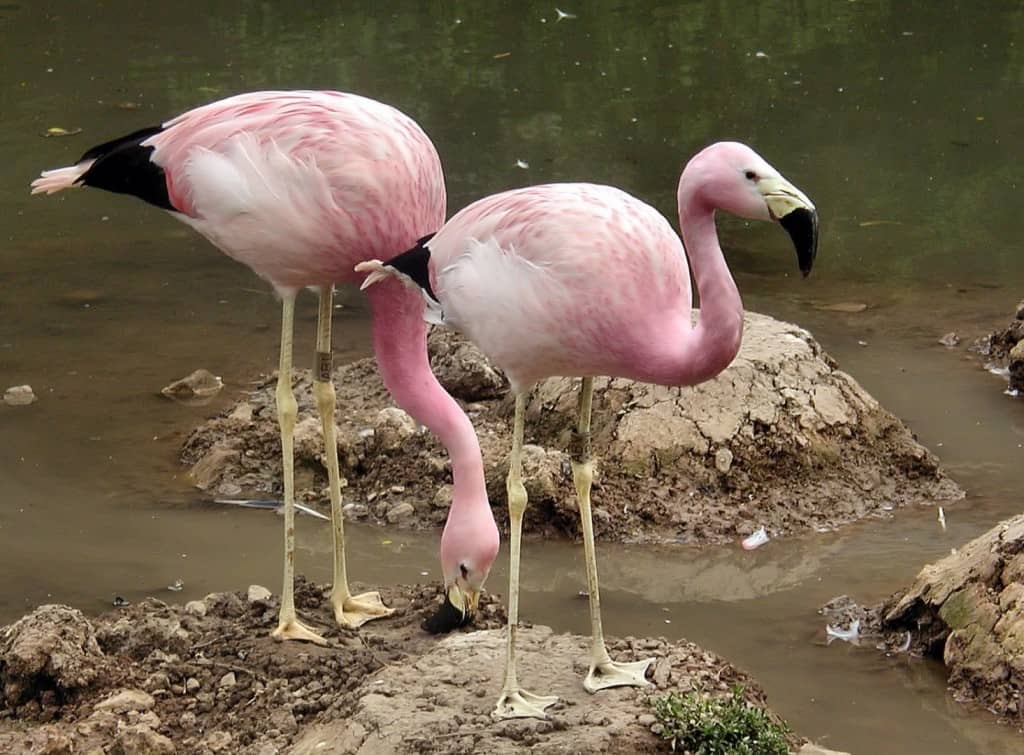 Andean flamingos open their mating season with a crazy group dancing spectacle. The dance is choreographed by one bird and turns into a huge number that includes floating just above the water and flicking their necks from side to side. 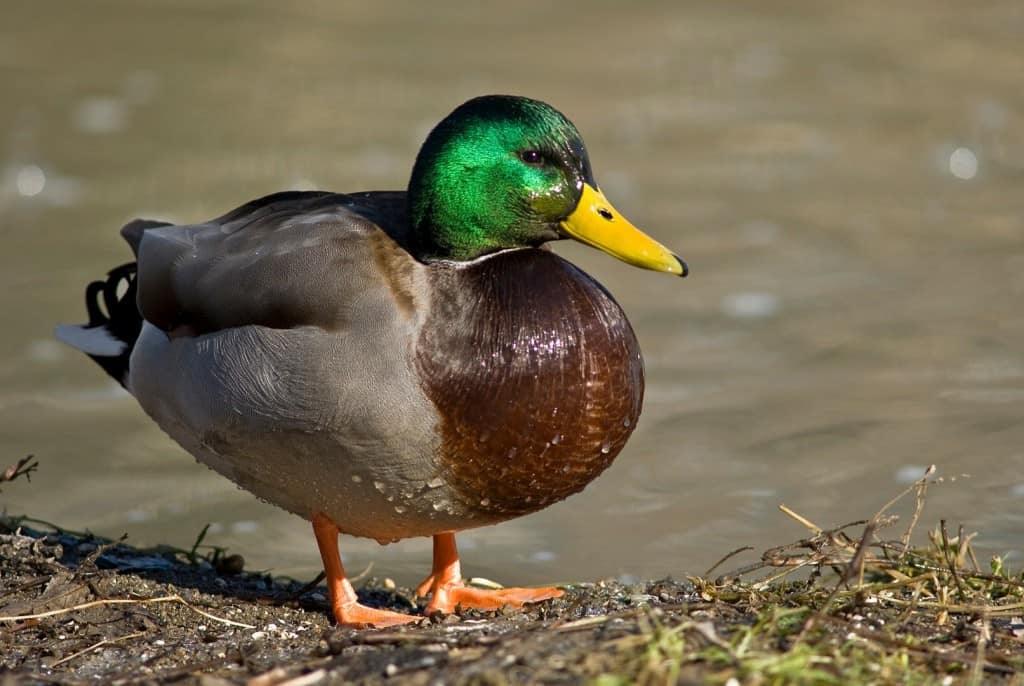 Ducks may have the most bizarre mating rituals of all the birds. Male ducks will not so rarely gang-rape a female duck. That’s why females have a specific anatomy that enables them to select the right sperm for their eggs and reject the rest. 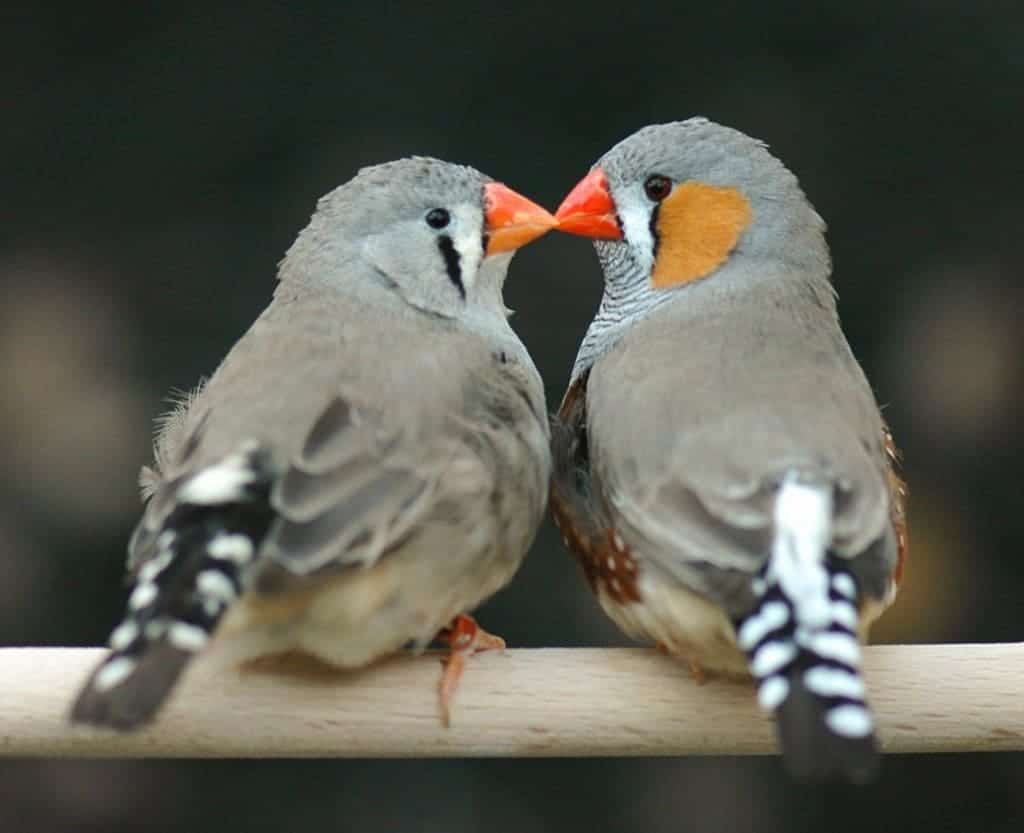 To impress a female, male finches go to great lengths. They have a specific set of dance moves including standing tall, puffing out their feathers, begging, rapidly shaking their heads, and brushing beaks. What’s not so known about finches is that if males are kept in captivity, they’ll turn to other males for copulation. 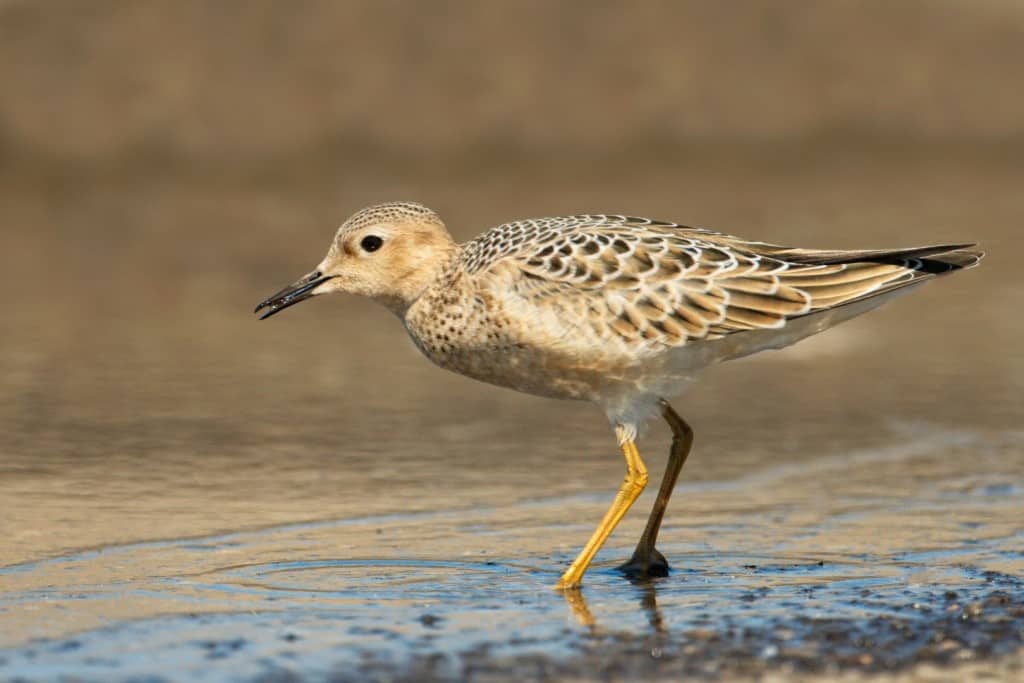 Male buff-breasted sandpipers run something of a prostitution chain. Each male gets its own lek where they show off their features and attract females. The females come to them, often more than one at a time. 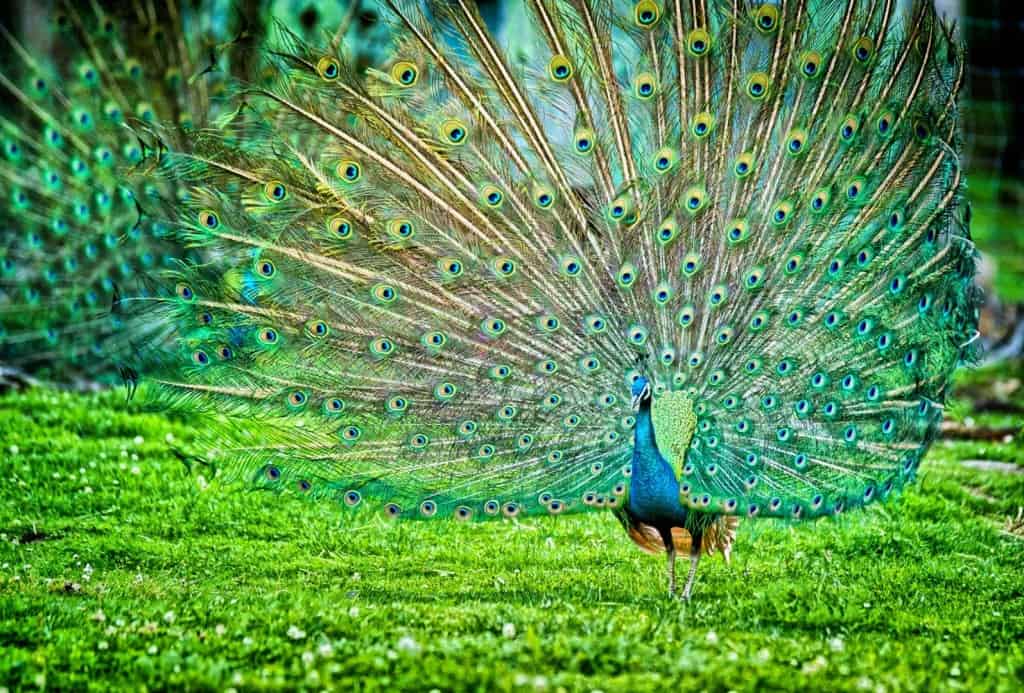 Peahens actually don’t care about peacocks’ feathers nearly as much as humans. Peahens are actually only interested in peacocks’ legs and that’s the sole trait as to how they pick their partners.