10 Surprising And Shocking Facts About Food

Our culture has evolved around food, as food is essential to life, no matter how little or how much a person is eating. From fresh food to fast food, there are many unknown facts about where they come from, what they are made of, and what happened to some favorite foods that have been discontinued in the past. Some of the following facts will blow your mind, freak you out, and make you think twice about certain foods.

Food Is Legally Allowed to Have Bugs or Hair 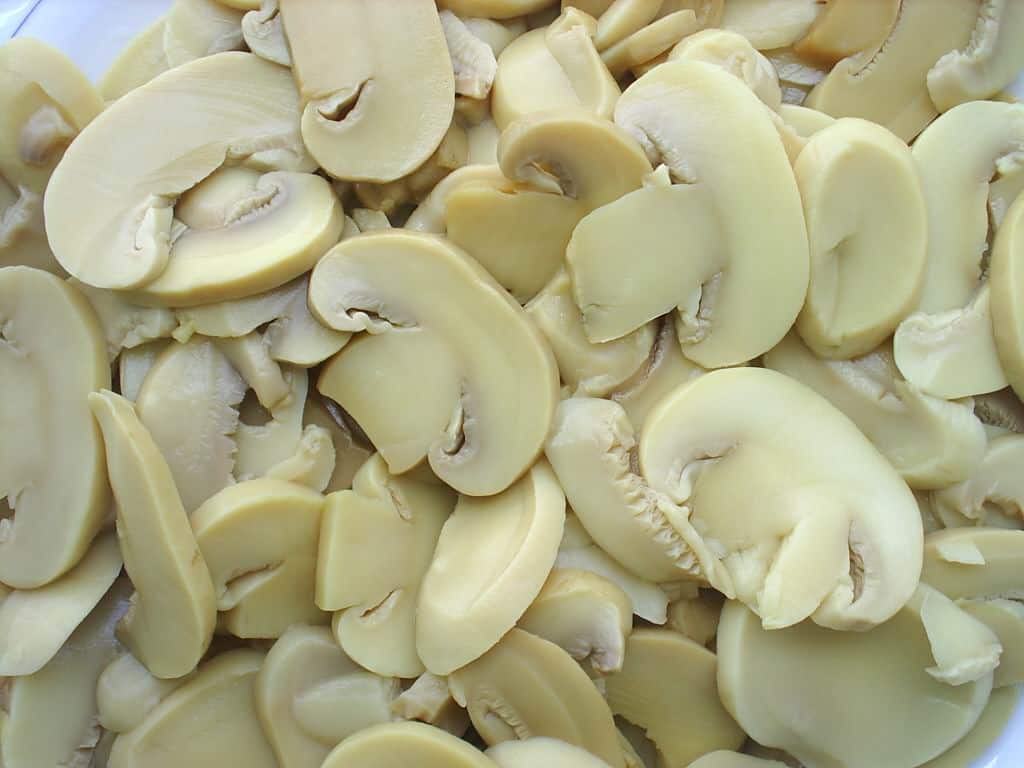 In the United States, the FDA passed regulations that state that “natural defects” in certain food products are allowed to have a specific amount of insects or rodent hair to be present in food. An example is canned mushrooms are allowed to contain up to 20 maggots to pass inspection.

Shellac Is Made From Bug Extract 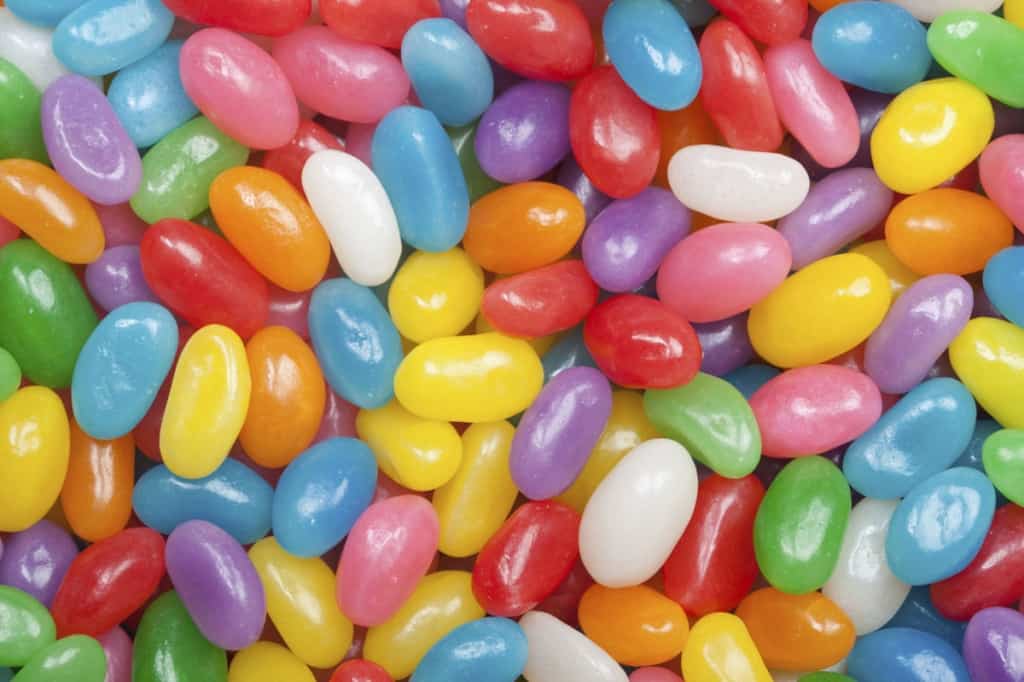 Shellac, which is produced from female lac bugs, is used as a brush on coloring agent in candy like jelly beans and even wood finish. Shellac was even used to glue and stabilize dinosaur bones until the 1960’s when the long term negative effects of Shellac were found.

Decaffeinated Coffee is Not Caffeine Free 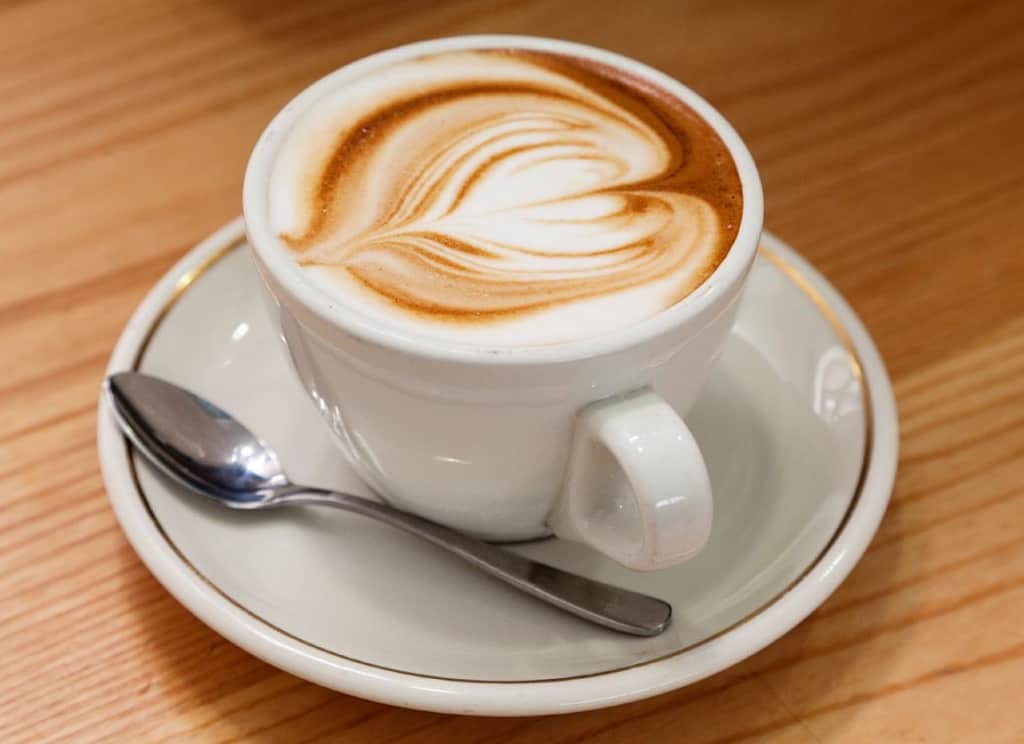 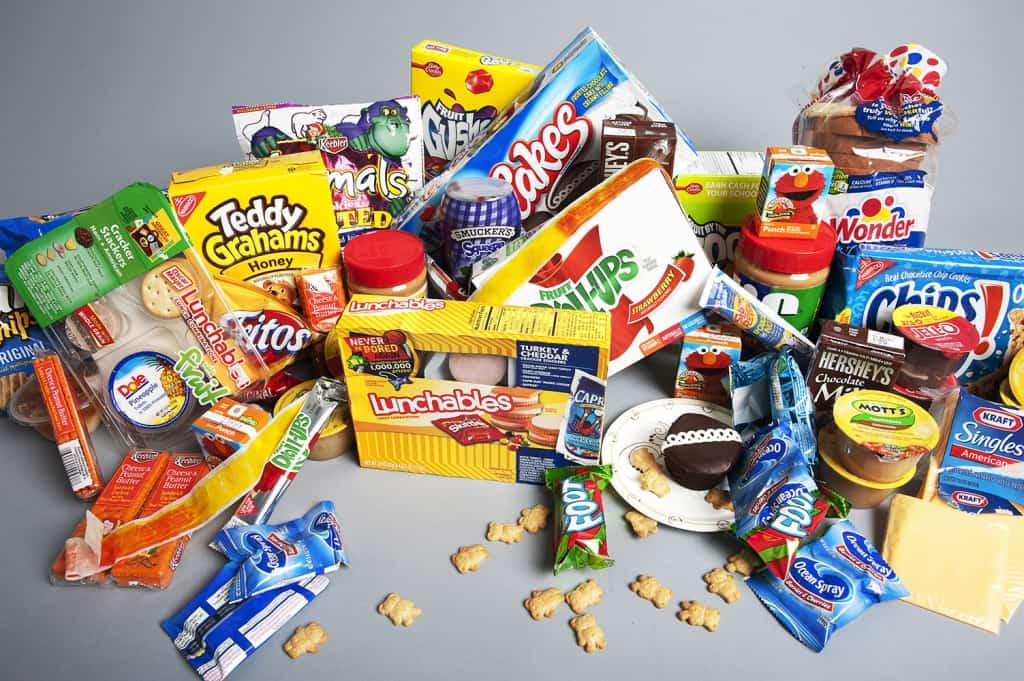 Processed foods contain very harmful ingredients in order to help preserve the food or make it have a more appealing taste. Some of these ingredients include, but are not limited to, titanium dioxide, sodium bisulfite, MSG, aspartame, lanolin, cellulose, and silicon dioxide.

Fruits And Vegetables Have Lost Some Nutrition 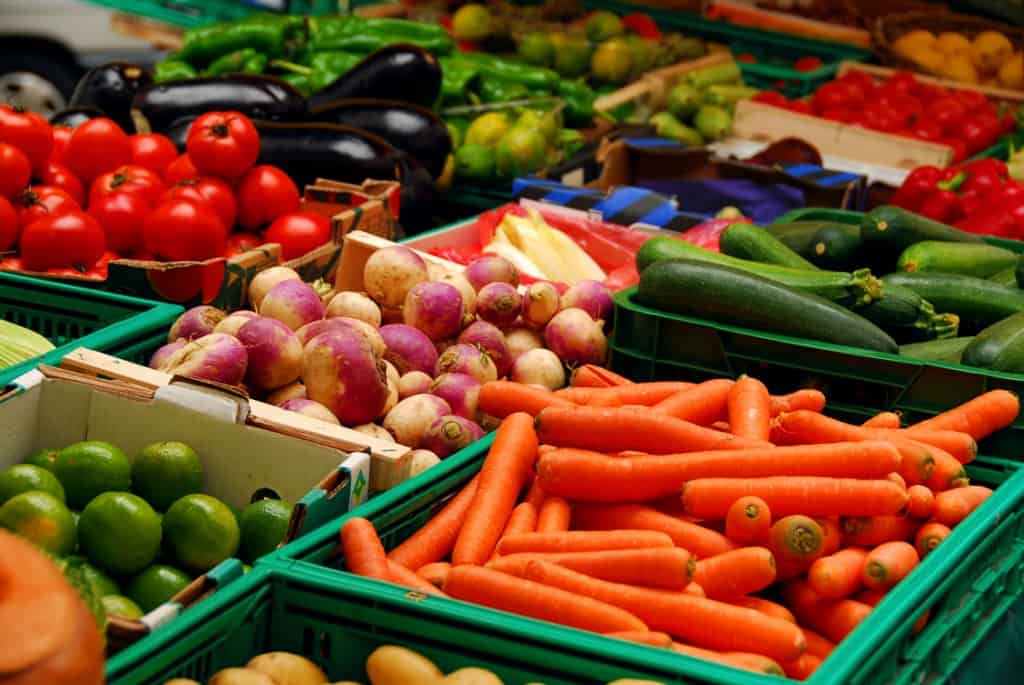 Even though fruits and vegetables are considered the healthiest foods on Earth, they have lost some of their nutritional content over the past 50 years due to agricultural methods that have stripped the soil they are grown from. Organic produce is your best bet.

Cooked Vegetables Can Be More Nutritious Than Raw Vegetables 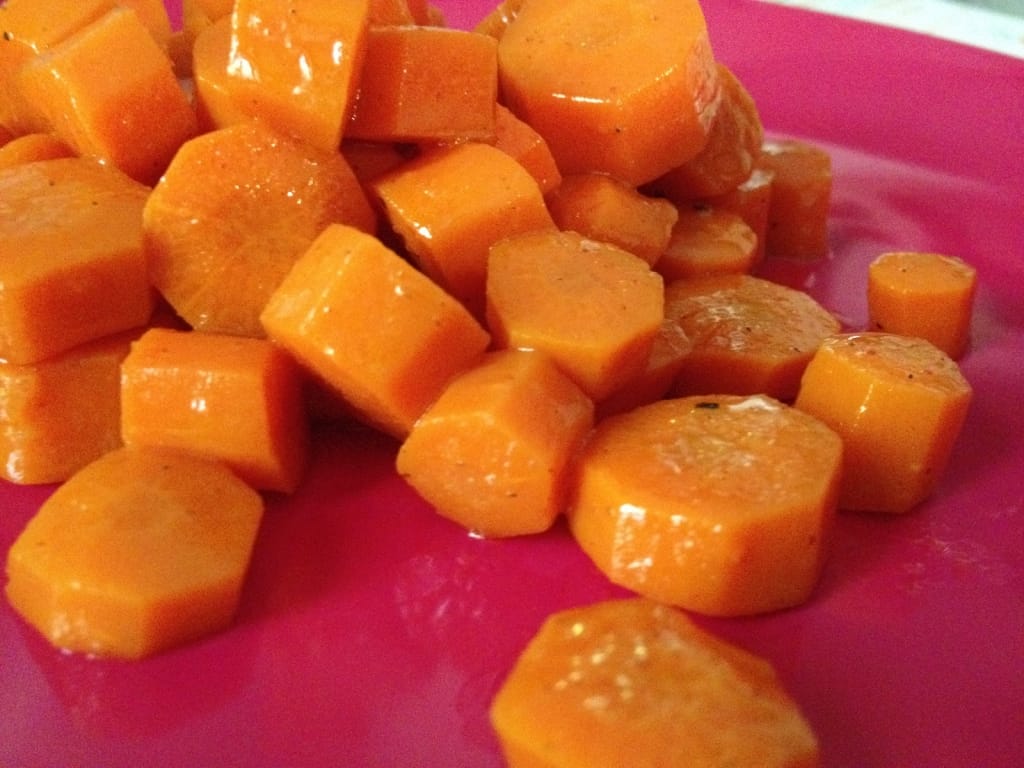 The amount of nutrition varies between the type of vegetable and how it is cooked. Boiling carrots provides more nutrients than raw carrots as boiling carrots releases the amount of antioxidants in the vegetable for consumption. However, cooking carrots can lower other compounds.

Cinnamon Is A Potent Antioxidant 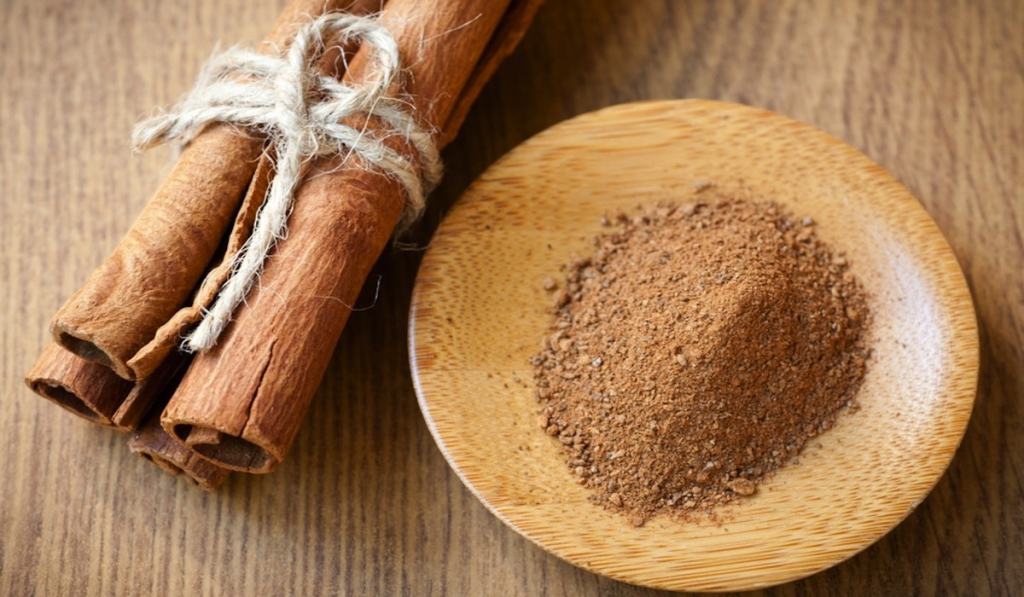 Cinnamon is quite a magical spice. Cinnamon is a powerful antioxidant that can help prevent weight gain and diabetes, and it can help control insulin and blood sugar levels, as well as reducing the risks of blood clots. 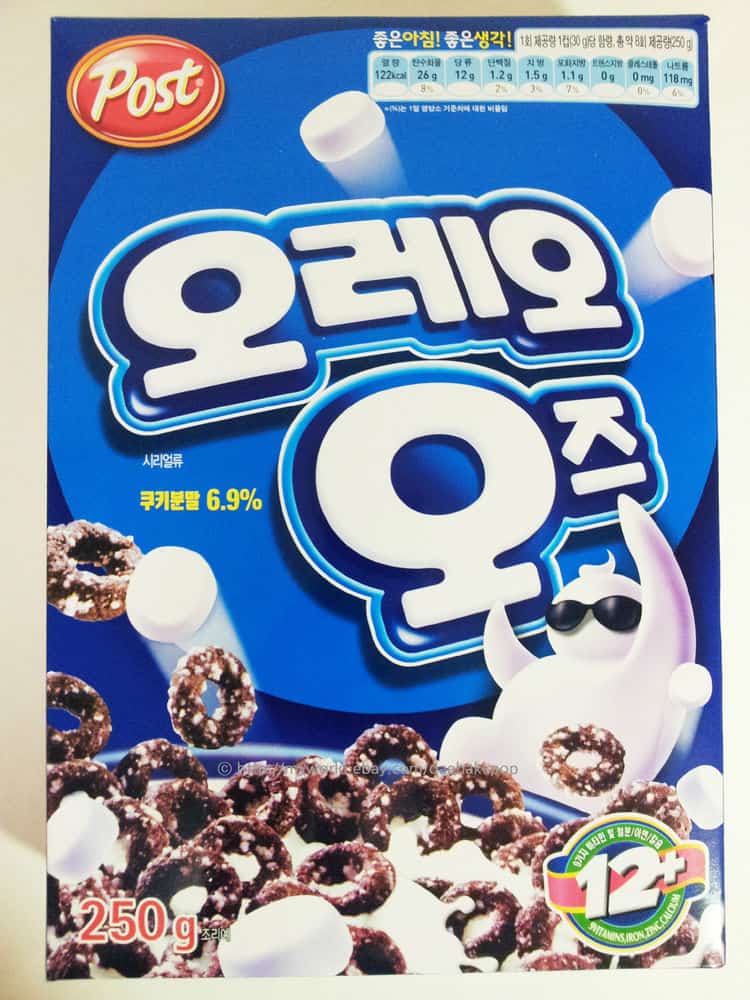 The much loved cereal from Post Foods, Oreo O’s, was discontinued in 2007. Fans of the cereal thought there was not any hope, but the cereal is still produced and widely distributed throughout South Korea. Boxes can be purchased internationally from EBay. 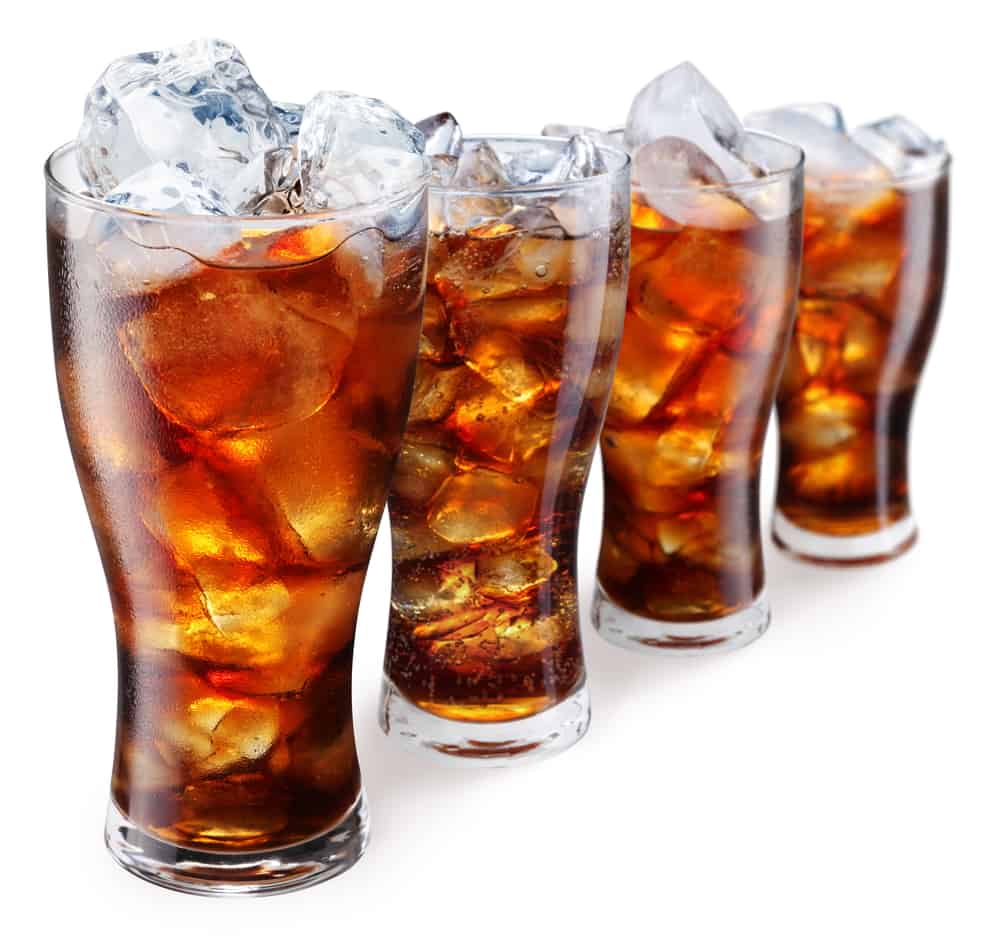 Soda contains a harmful ingredient, phosphoric acid. Phosphoric acid has been scientifically proven to leach calcium from bones, slow calcium absorption in bones and teeth, damage tooth enamel, lower bone mineral density, and can lead to osteoporosis due to those side effects.

Coconut Oil Is A Powerful Food

One of the most healthful and powerful foods is coconut oil. It’s a healthy fat that can boost immunity, aid in heart health, and regulate metabolism. Numerous benefits are in coconut oil, and it can also be used in skin care. Coconut oil contains antioxidant properties that are antimicrobial, anti-fungal, and antibacterial.