Every one has that one television show that they must watch on a daily basis. Thanks to syndication and streaming services, many of us are able to watch shows that were around before we were even born. Some of these shows have made television history and lasted longer than many people may have assumed. Many of these popular shows actually started out on other series. They eventually went on to become more successful than their predecessors. Let’s take a look at some successful shows you shockingly didn’t know were spin-offs.

Saved By The Bell 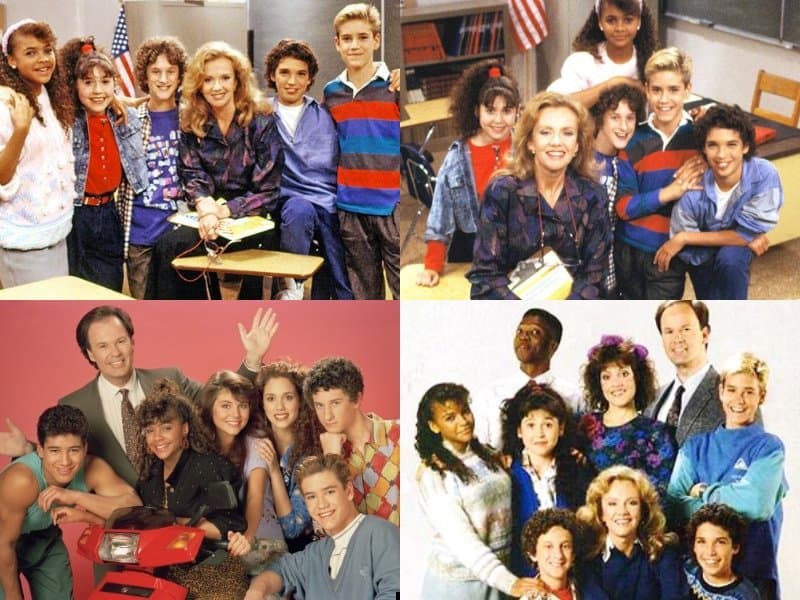 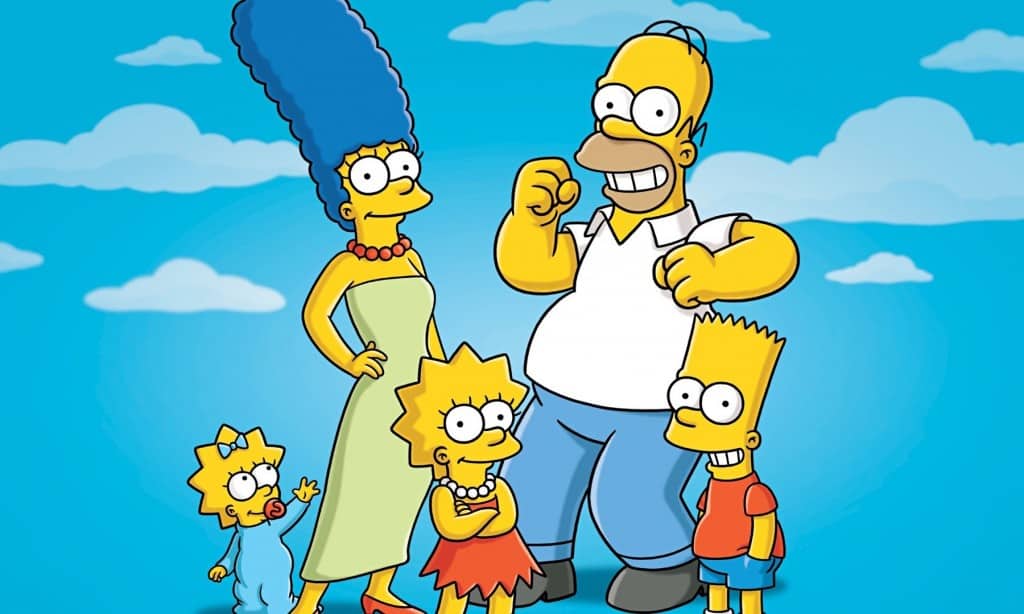 The Simpsons is the longest running animated series in history. It originally began as a comic short on The Tracy Ullman Show. 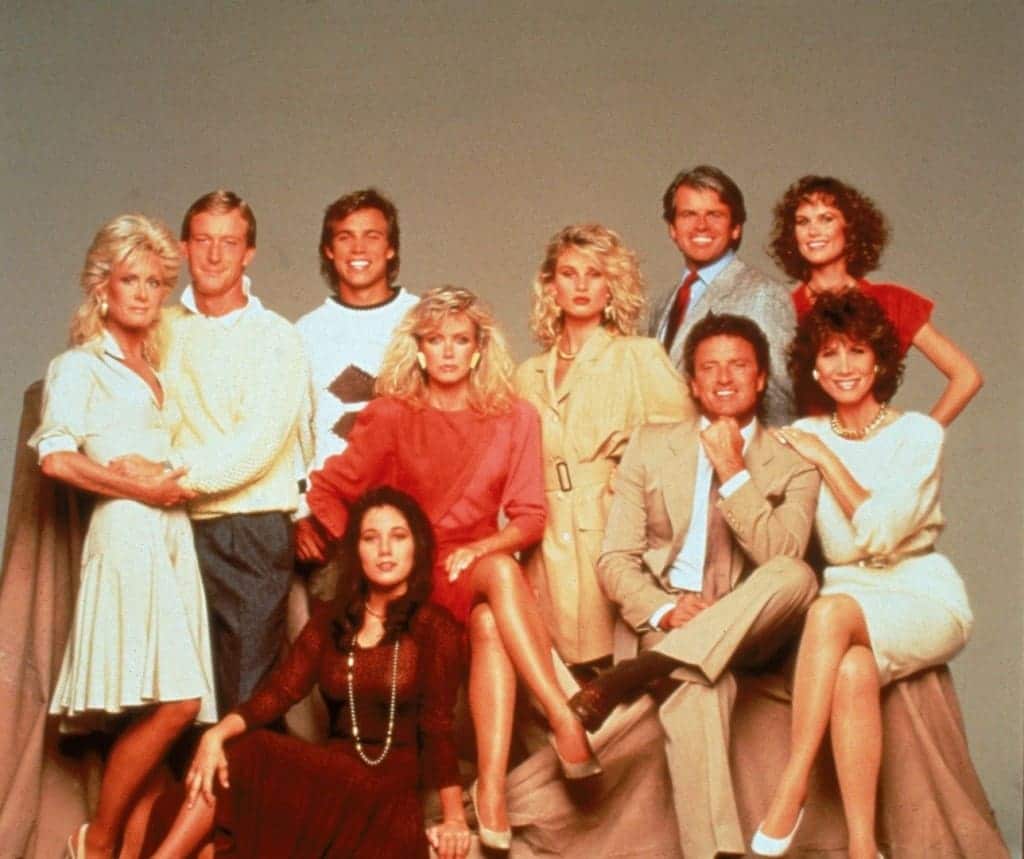 Knots Landing made television history by becoming one of the longest running dramas in TV History. The series even surprised its predecessor and hit series, Dallas. 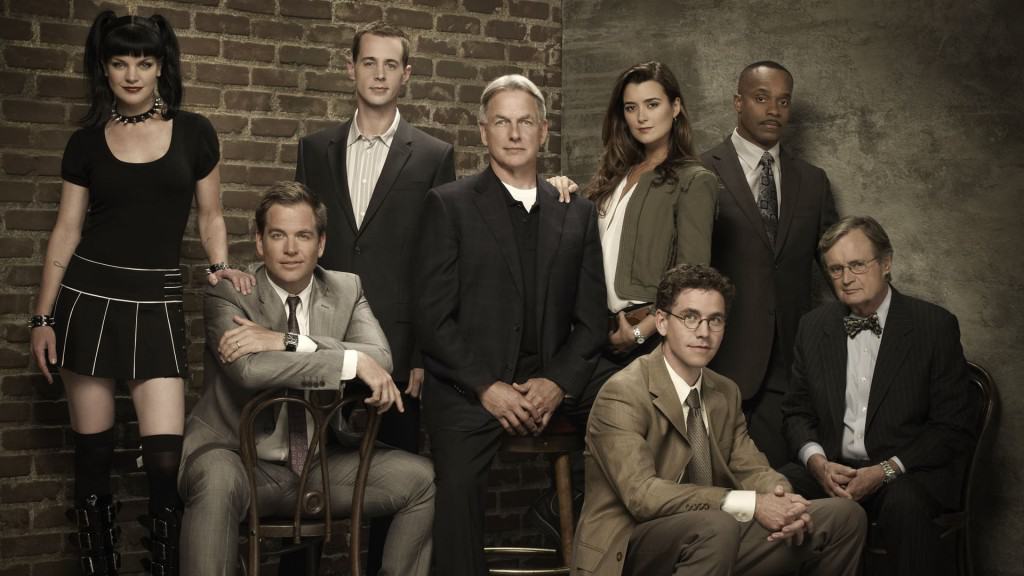 NCIS is one of CBS’ most successful sitcoms. Even thought it has its own spinoffs, NCIS spawned from a JAG storyline. 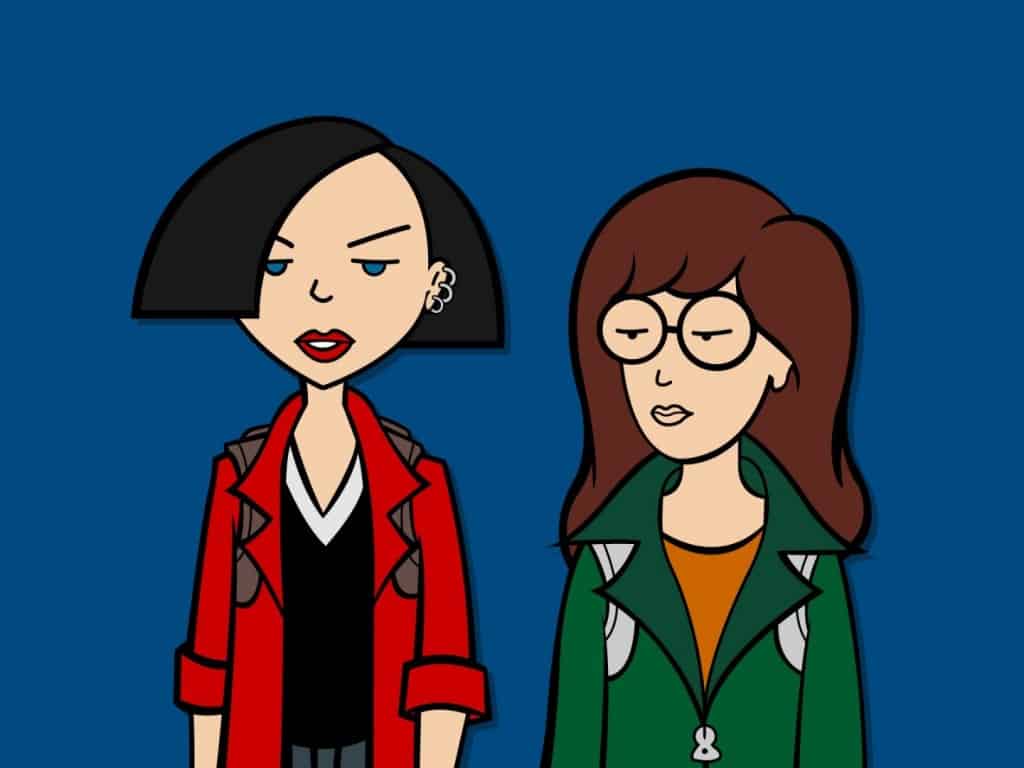 Daria was a popular animated MTV series. The title character, Daria was once played an important role on Beavis and Butt-head. 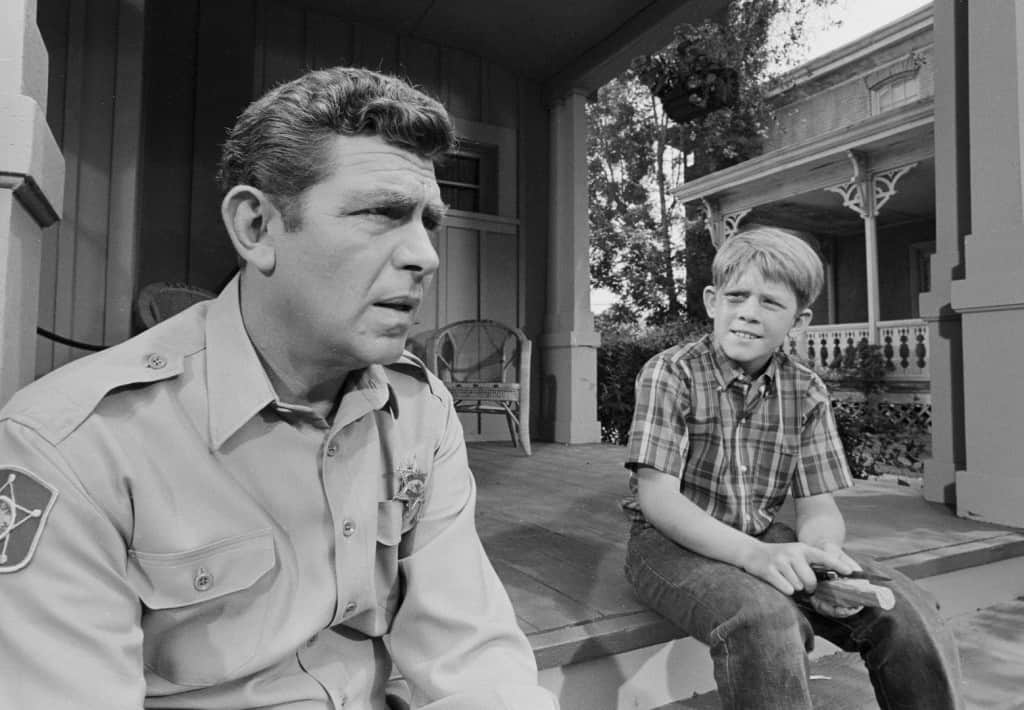 The Andy Griffith Show definitely made its mark in TV history. Andy Griffith first appeared in one episode of The Dany Thomas show. Fans loved Andy Griffith show much that the network decided to develop a series based on the character. 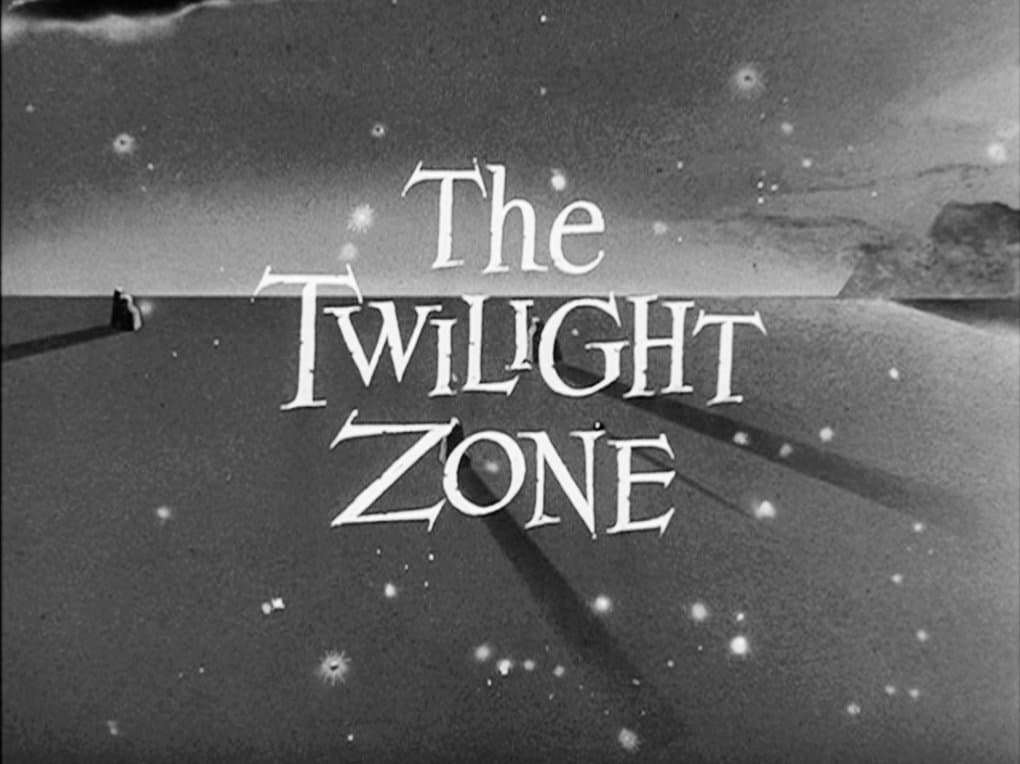 The Twilight Zone is one of the most respected anthology series in TV. It got its initial start as a mini series called The Time Element, 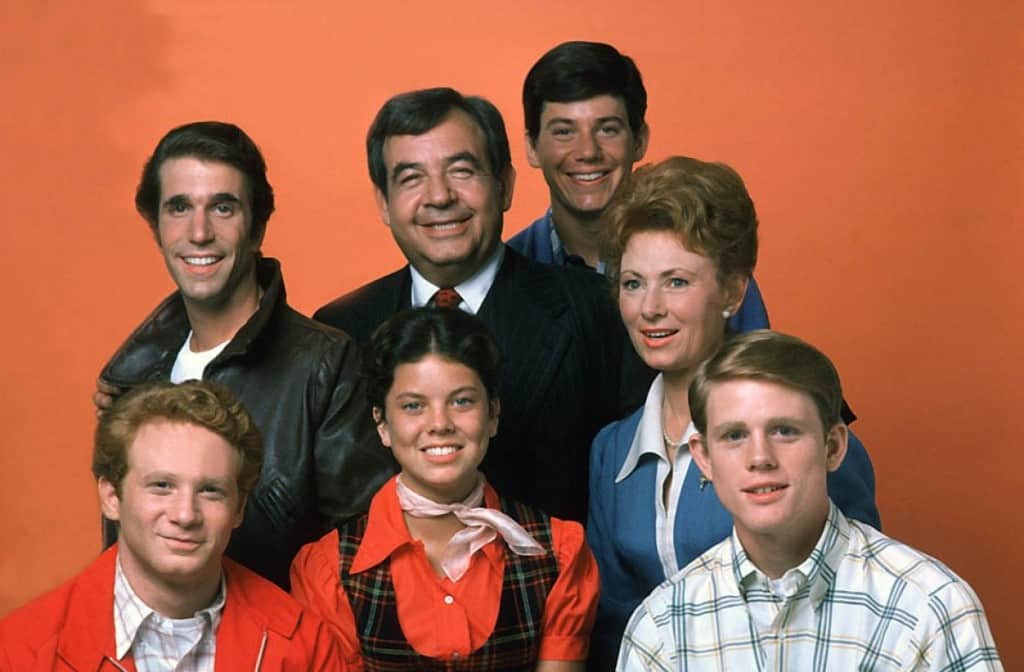 Happy Days was a pretty popular series in the 70s/80s and it even spawned a few of its own spinoffs. It originated as a short ABC segment of Love, American Style called Love and Happy Days. 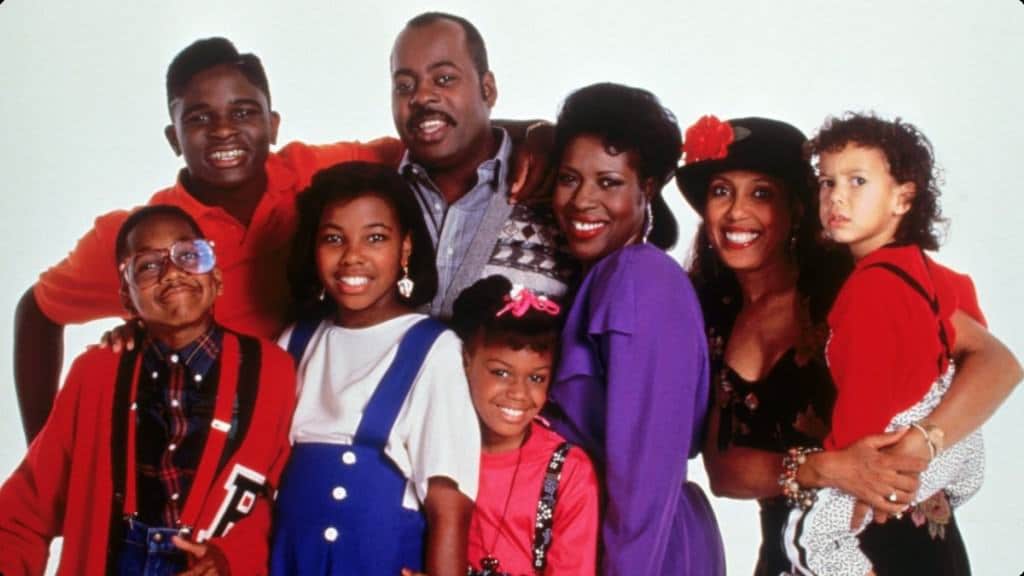 Family Matters is resopisble for creating the pop culture figure, Steve Urkel. If it wasn’t for the sitcom, Perfect Strangers, the series would’ve never happened. 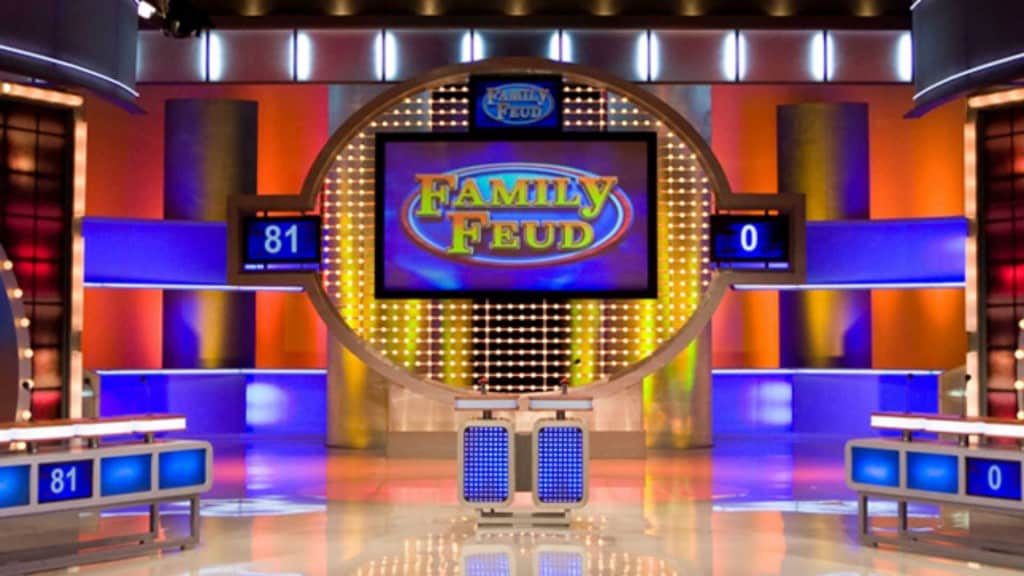 Family Feud is one of the most recognizable game shows around. The game show got its premise from the Match Game where contestants had to guess answers given by celebrities.