20 Of The Best Celebrity Prom Photos Out There

While we may all have some awkward or funny photos from our past that we would not want anyone to see, you don’t get that luxury when you become a celebrity. It seems like everything becomes an open book when you become famous, so of course someone is going to dig up some old prom photos of celebrities. Some of them are hilarious and some of them are cute, as we see them at such a young age! Check out 20 of the best celebrity prom photos right here! 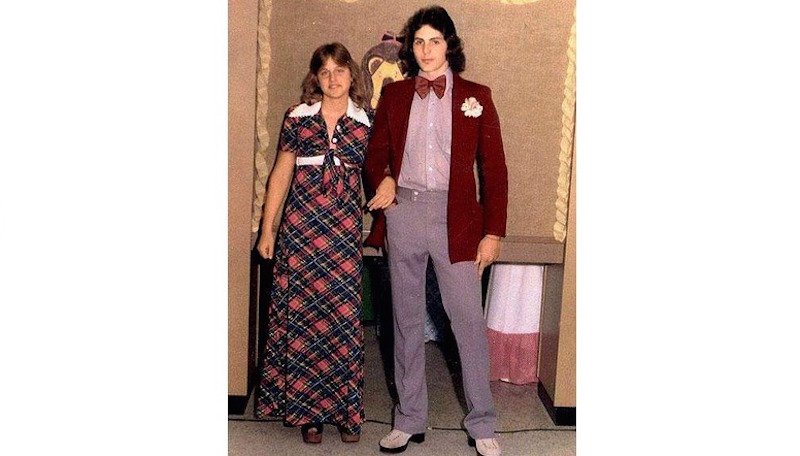 Ellen likes to share bad prom photos on her talk show, but she is not ashamed of showing her own also. Neither of them look thrilled to be going to prom, especially since both of them showed up with the same hairdo! 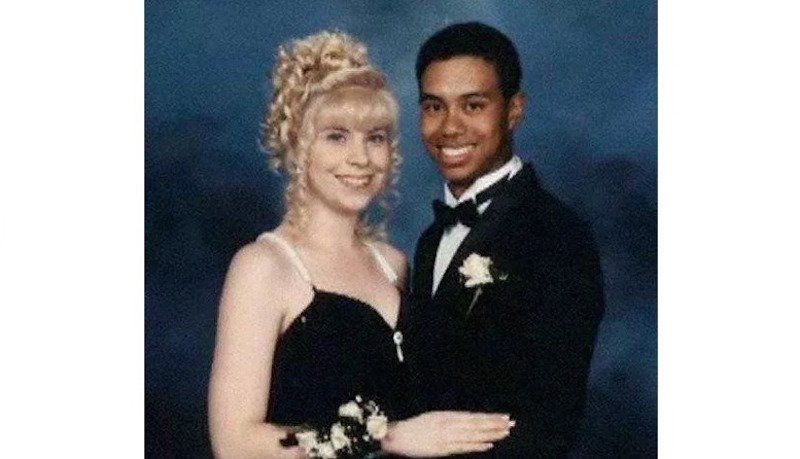 We probably were all cheering for him on the golf course shortly after this photo was taken. 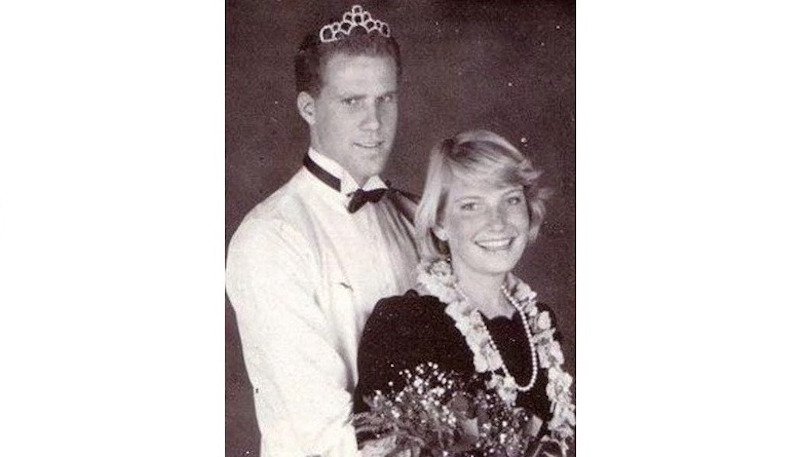 It looks like Will Ferrell was already a funny character back in high school. We love that man and it looks like he stole his date’s tiara for the photo.

While you would think that President Obama took the girl on the right, he sure seems interested in the girl on the left! Either way, it was high school and they were all having a good time! 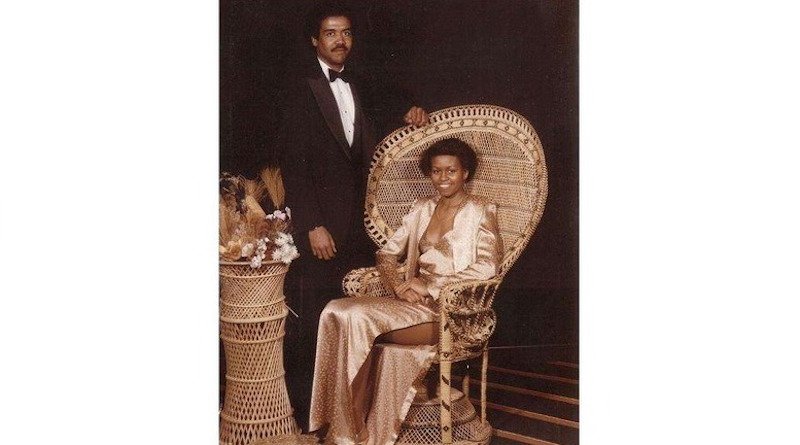 From the President to his First Lady, as we see Michelle Obama’s prom photo. They brought out the classy chair for these photos, but look at that slit on her dress! 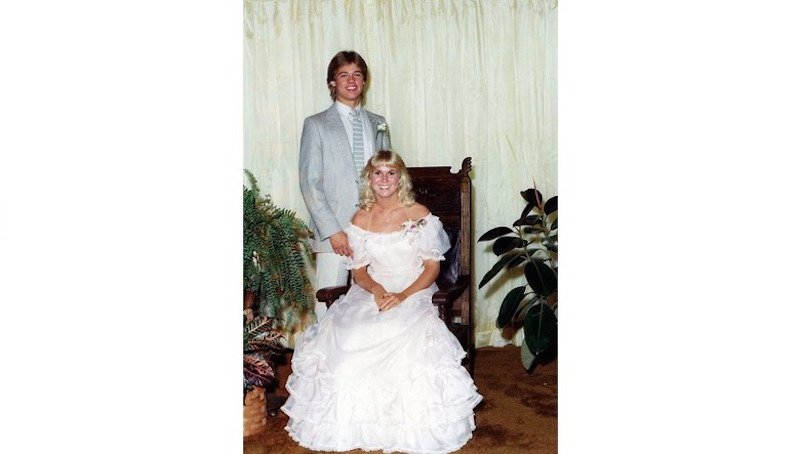 They definitely look like a very cute couple, so do you think they won Prom King and Queen that night? If the girl planned well, she could have saved the dress for her wedding down the road. 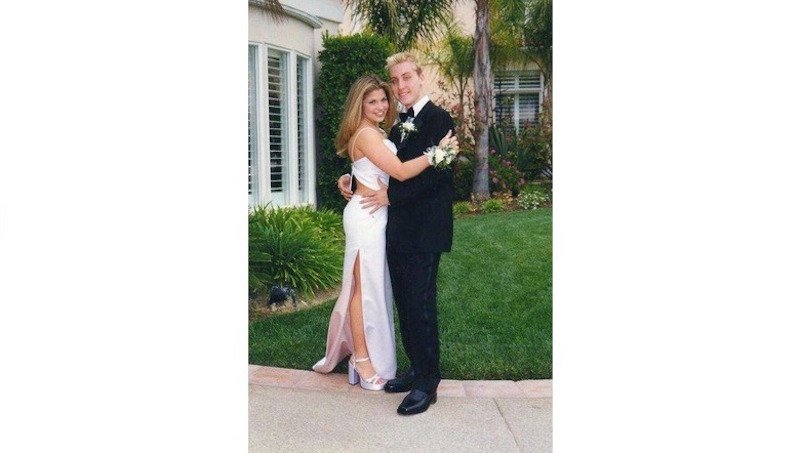 Another one that makes us laugh, as Lance Bass looks so young in this photo. Also, it looks like he took Topanga to his prom, which is cool all on it’s own! 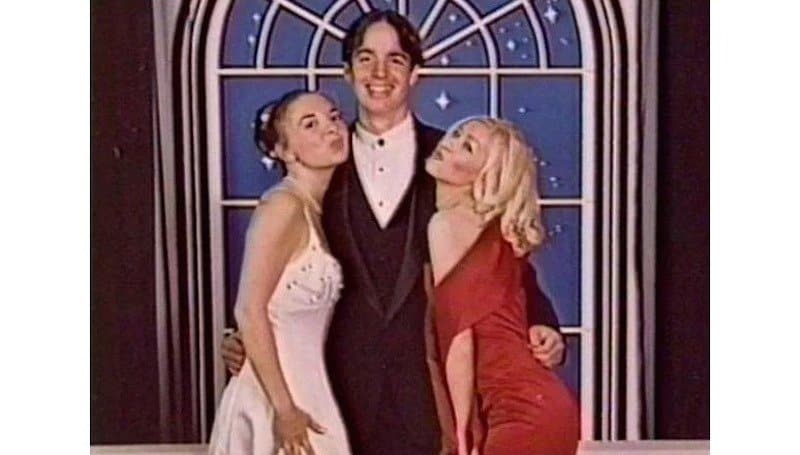 The girls may be kissing the guy, but they could get a little bit closer with that kiss. He doesn’t seem to mind, as that smile on his face could not get any bigger! 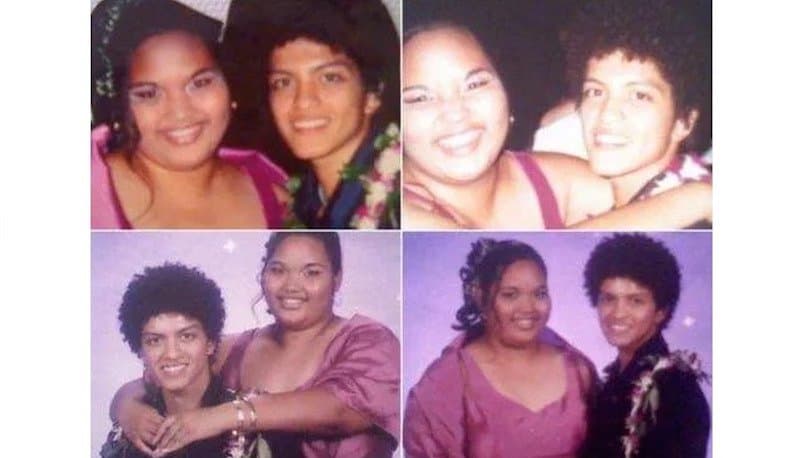 To be honest, has Bruno Mars even aged? He looks so young, but he looks young nowadays too. He is such a short guy, so we wonder if his date had to wear flats? 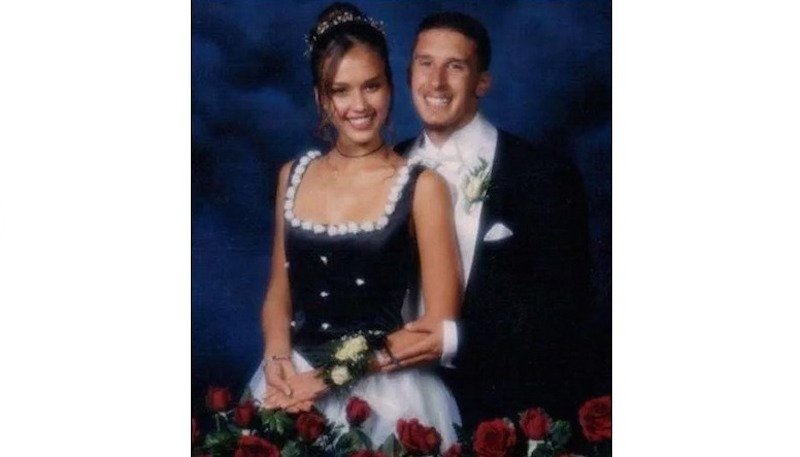 Jessica Alba is still sporting the good looks these days, but she almost looks like a princess in that dress. We can’t move past that huge smile on the guy’s face, as he is very excited to be there! 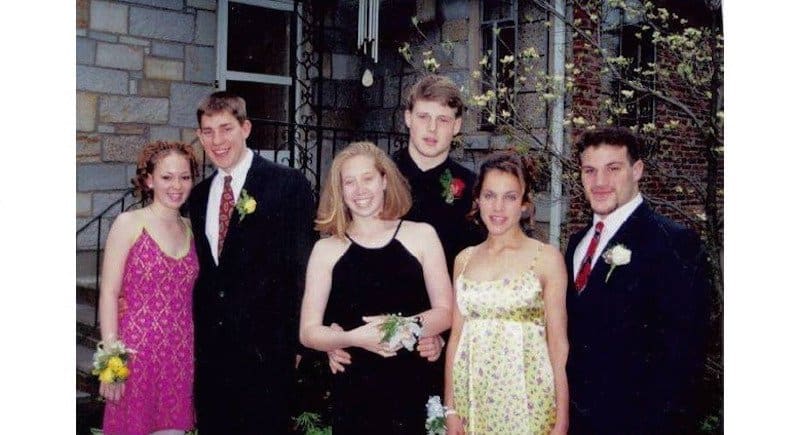 We all fell in love with John Krasinski on The Office, but we would have fell in love with him long before that based on these photos. He is part of the couple on the far left and he looks so young and adorable! 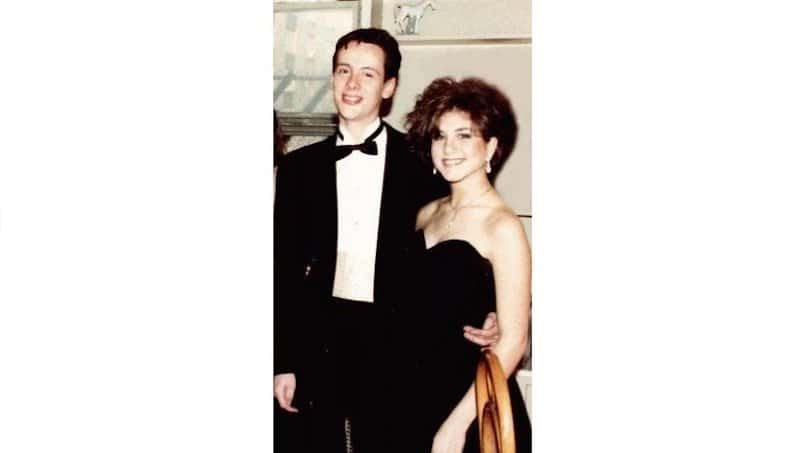 Jennifer Aniston was not one of our Friends yet, but we are sure she was popular in high school based on her good looks. She has always been famous for her hair, but we aren’t feeling it in this photo. 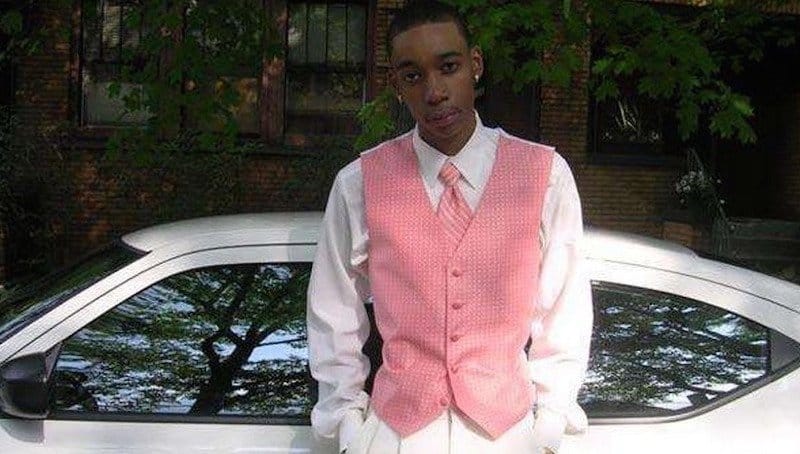 We can’t get past that babyface on Wiz Khalifa! He looks so young and innocent there, especially with that pink vest he’s wearing.

It looks like RuPaul had additude even back in high school. That photo screams future diva and we love it. 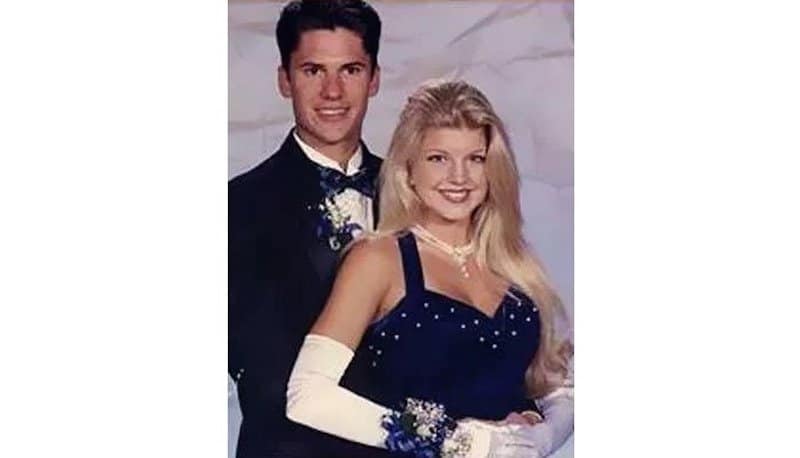 This was way before the Black Eyed Peas, but we are guessing that Fergie won Prom Queen and her date won Prom King. That looks like Barbie and Ken posing for their prom photo! 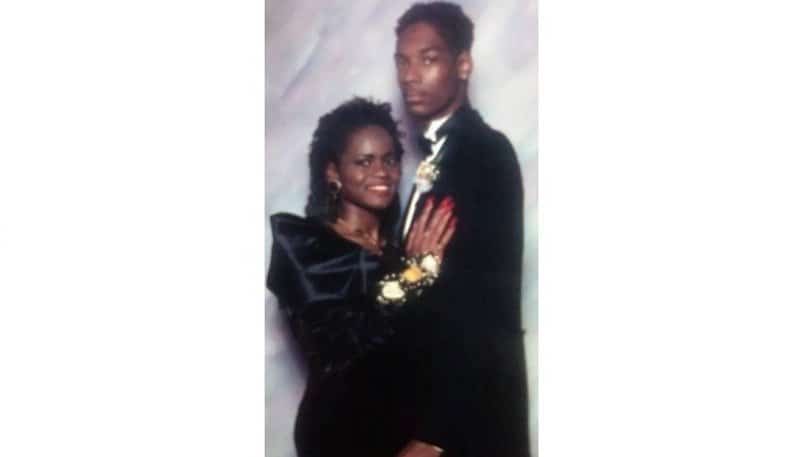 Do you think Snoop Dogg was high at his prom? We are guessing he probably was, but he looks so sweet and innocent too. 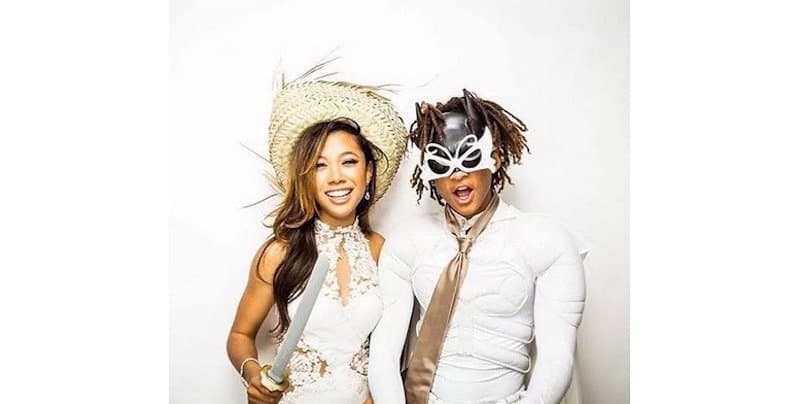 This is a brand new prom photo from 2015, but we had to include Jaden Smith on the list. He went as a superhero for prom, so how could we not include him? 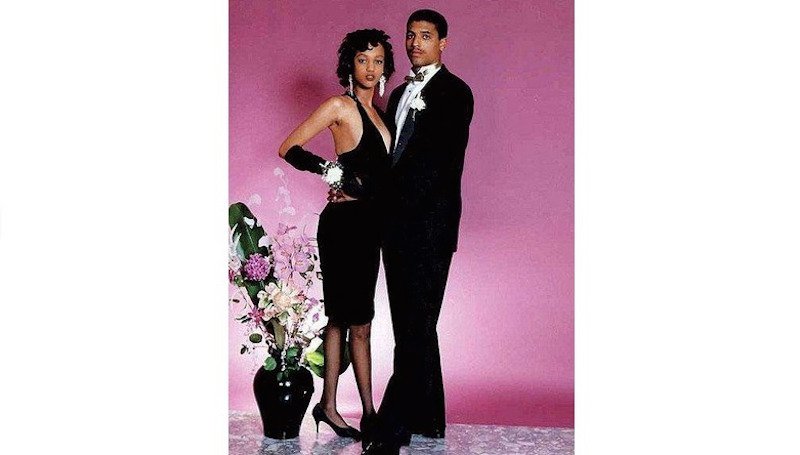 Tyra Banks seems to have come a long way since high school, learning the proper poses and such, as she looks awkward here. 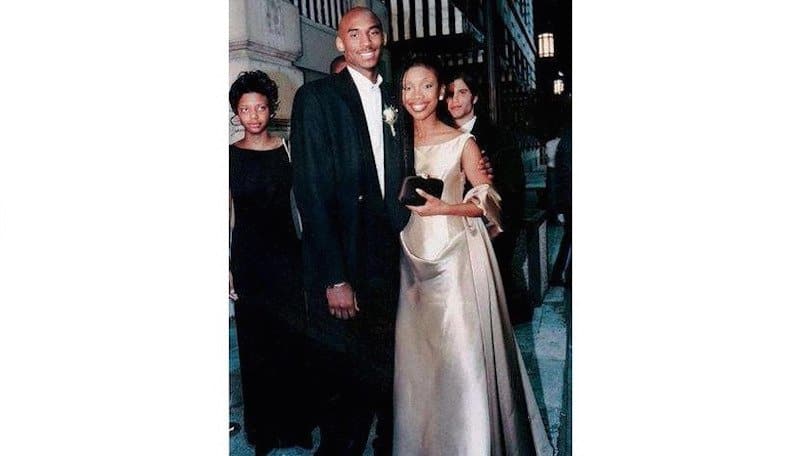 This was right before Kobe was drafted into the NBA, but he already was big news and he even took Brandy as his date! Do you think anyone knew how big of an NBA player he was going to be at that time? 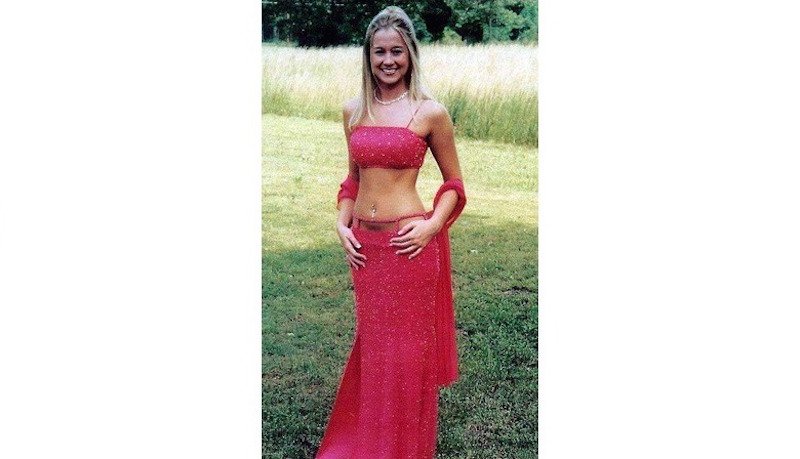 We had to save this crazy one for last, as this is Kellie Pickler before she made a name for herself on American Idol. She has an amazing body, but who wears that dress to their high school prom?