10 Stunning Aerial View Shots From Around The World

Our perception of the world is highly limited based on our finite abilities. We perceive time and space with the few senses that we possess, and most of the time we are unable to understand the true scope of things around us. Technology goes a long way in amplifying our senses and abilities, bridging the gap between our intentions and our capabilities. Viewing the world through aerial shots is a real gift. It provides us a sense of magnitude that we could have never achieved on our own. This list features 10 of the best aerial view shots taken around the world. 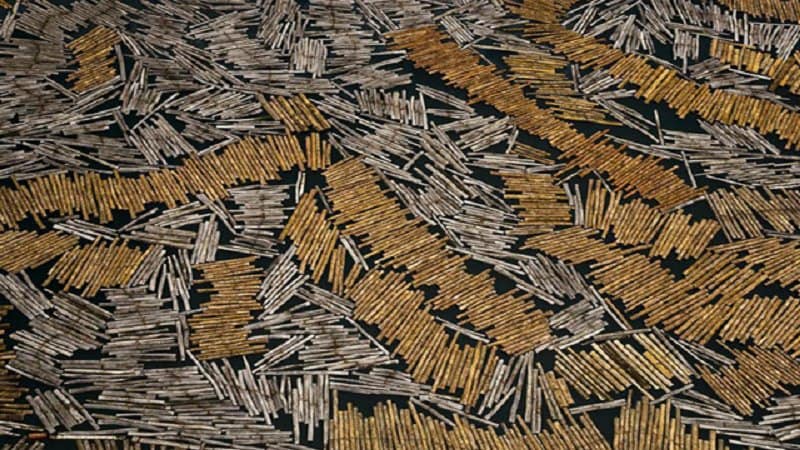 It might look like pencils from afar, but this is actually a massive lumber yard located in Port Gentil in Gabon. 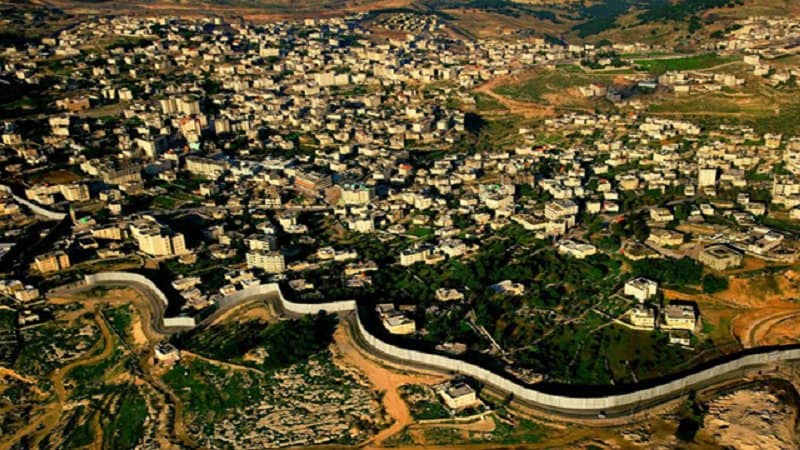 This is the Israeli West Bank barrier that runs nearly 430 miles in total. The wall is not one solid structure as it appears, and consists of walls, fences and vehicle barrier trenches. 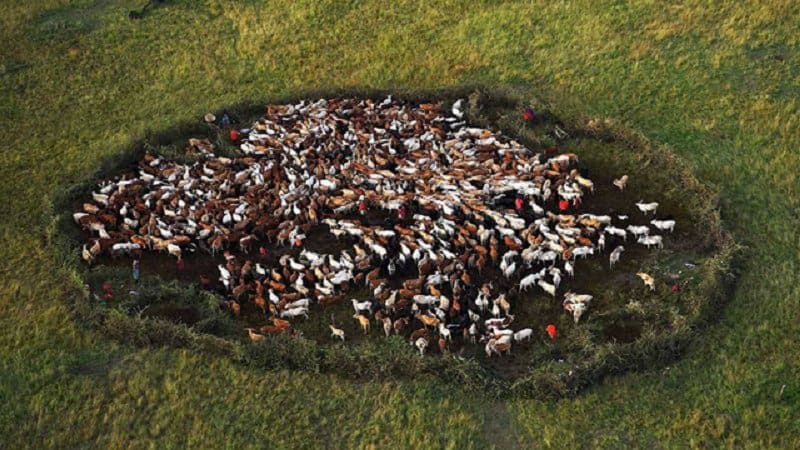 This photograph was taken at ‘The Mara’, which is a massive game preserve in Kenya. Apart from Cattle, large herds of wildebeests and gazelles also pass through this territory. 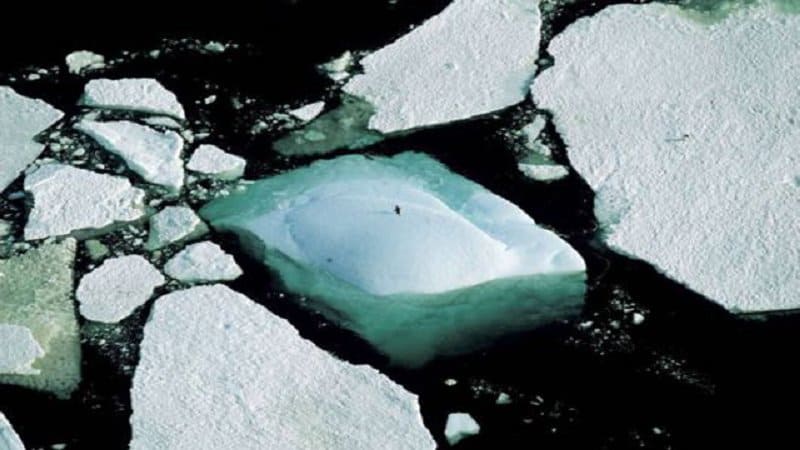 This stunning image of a lone penguin on an iceberg in Antarctica is truly heart-breaking. 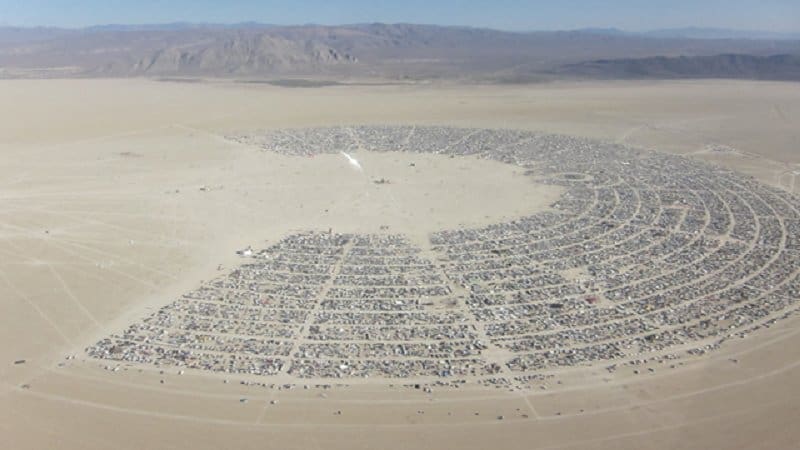 The Burning Man festival is one of the most famous festivals in the world. It attracts a lot of people from around the world and is also known for being extremely well-planned and environmentally friendly. 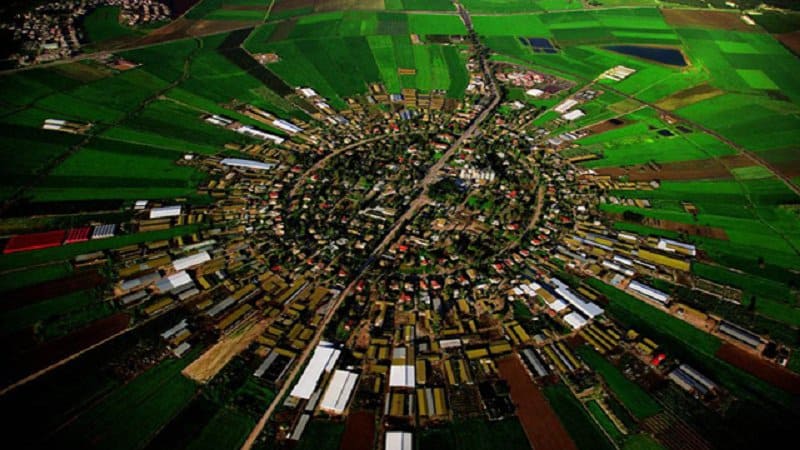 An Israeli town or settlement is known as a Moshav. These Moshavs focus on community labor and believe in pooling the collective resources for the greater good of the village. 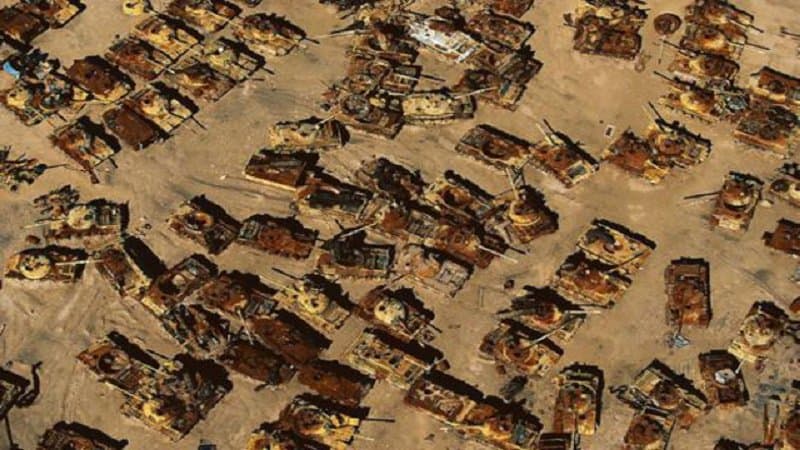 This a graveyard of tanks that we decommissioned after the Iraqi war. The many tanks used in battle were left to rot in Kuwait. 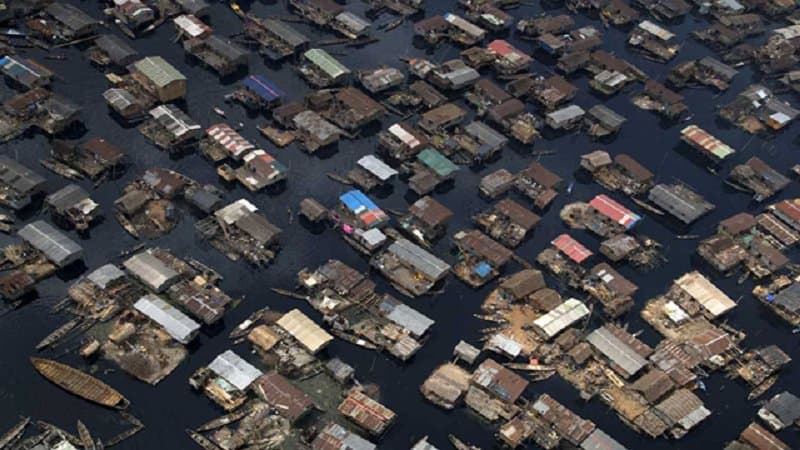 Lagos in Nigeria is considered one of the fastest growing cities in the world. It has a huge population problem, which is why the city has resorted to using a lot of boat houses in order to reduce the stress on the lands. 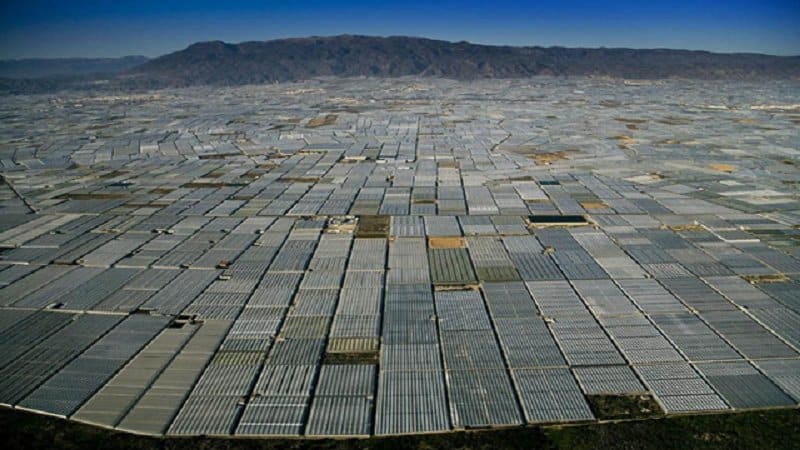 This brilliant photograph captures the incredible number of greenhouses that have been placed in San Augustin, Spain. These greenhouses provide vital support to farmers in the region who export 70 percent of their total produce to the rest of Europe. 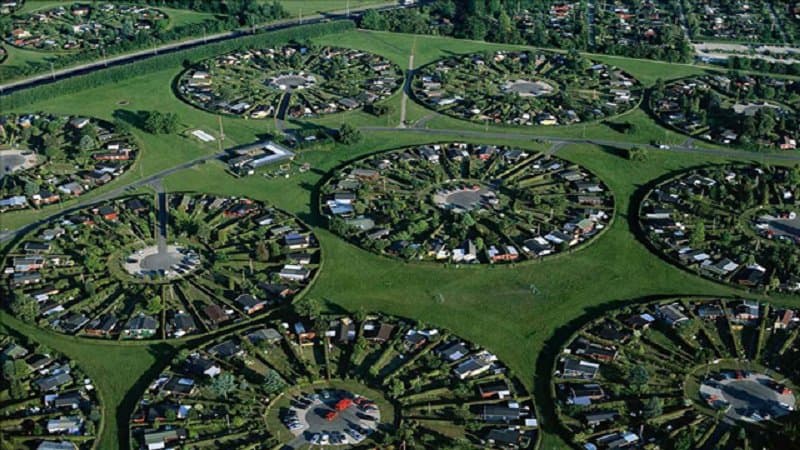 A city can go really far in terms of development if it has been planned well. The suburbs of Copenhagen really lead the way in terms of immaculate planning and execution.